Ramsha Khan Looks Like A Diva In Her Latest Bridal Shoot

Ramsha Khan is a phenomenal emerging Pakistani actress. She made her acting debut in a drama film Thora Jee Le. She has appeared in several popular drama serials including Mah-e-Tamaam, Khud Parast, Kaisa Hai Naseeba, Ishqiya, and was praised by the audience for her exceptional acting. Ramsha was seen in the drama serial “Ghisi Pitti Mohabbat” and currently appearing in the Shehnai on Ary Digital. 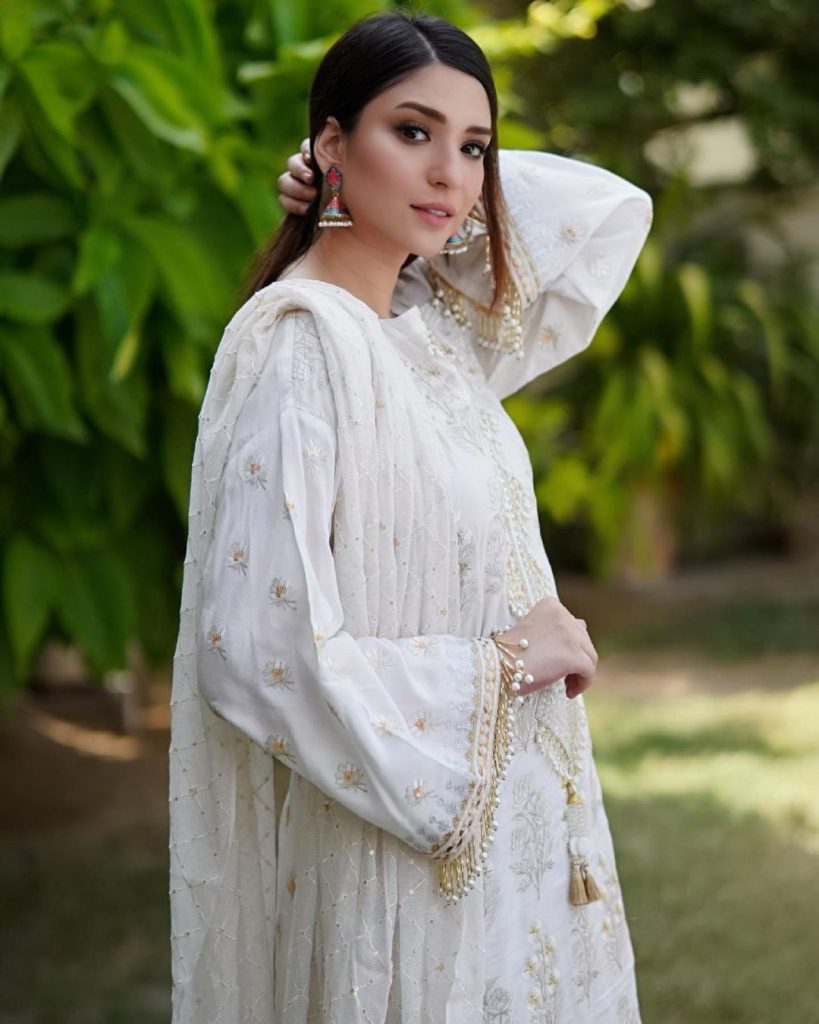 Ramsha Khan has recently appeared in a glamorous bridal shoot for makeup artist Somia Naqvi. She is wearing a gorgeous bridal ensemble by Saira Rizwan with a subtle gold makeup look paired up with extremely graceful jewelry. The stunning photography is done by OPM Shoots, Let’s check out beautiful pictures of ravishing Ramsha Khan. 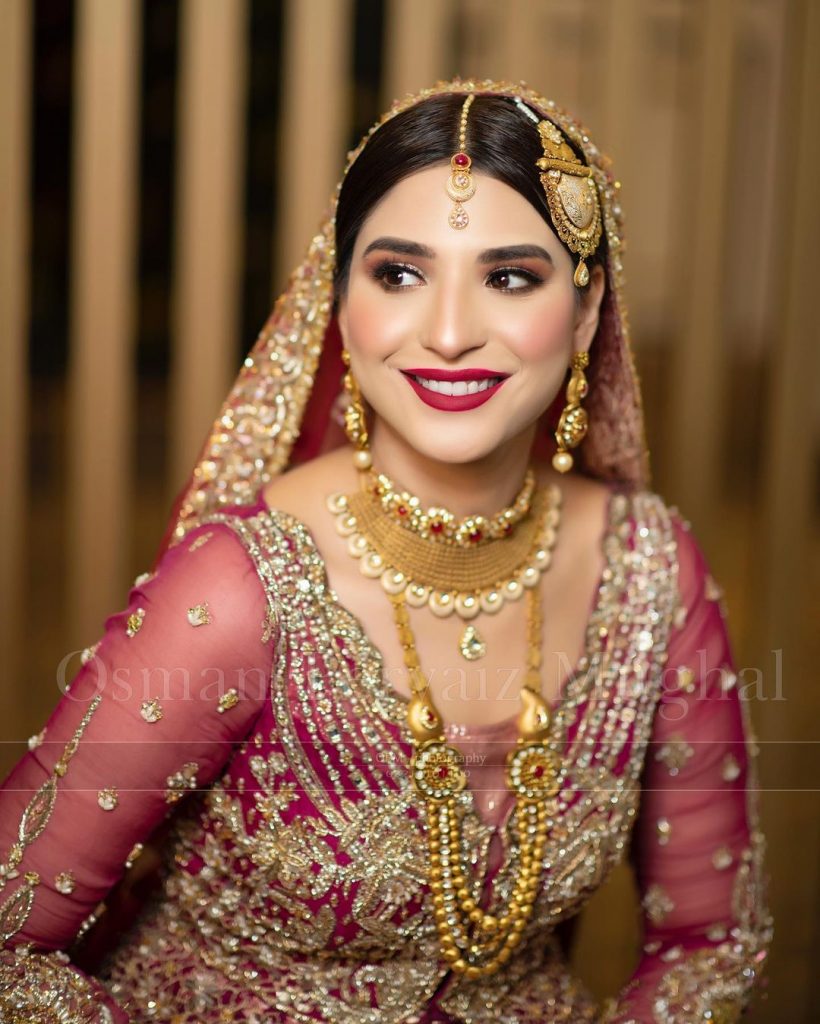 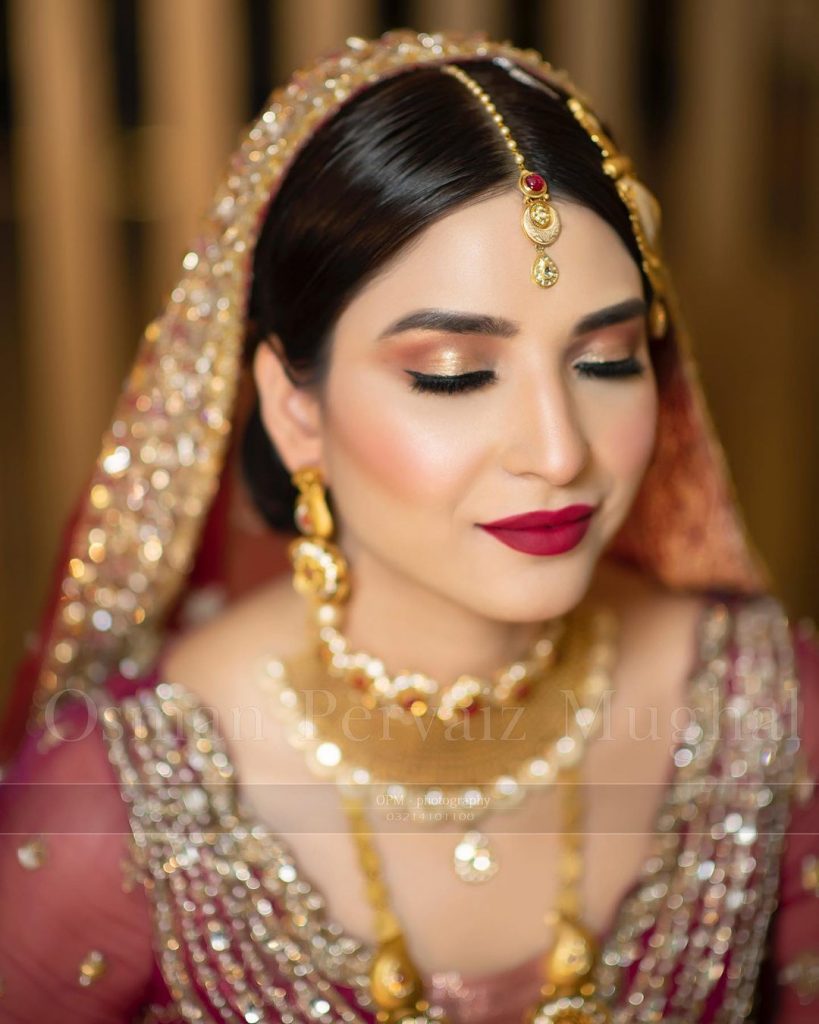 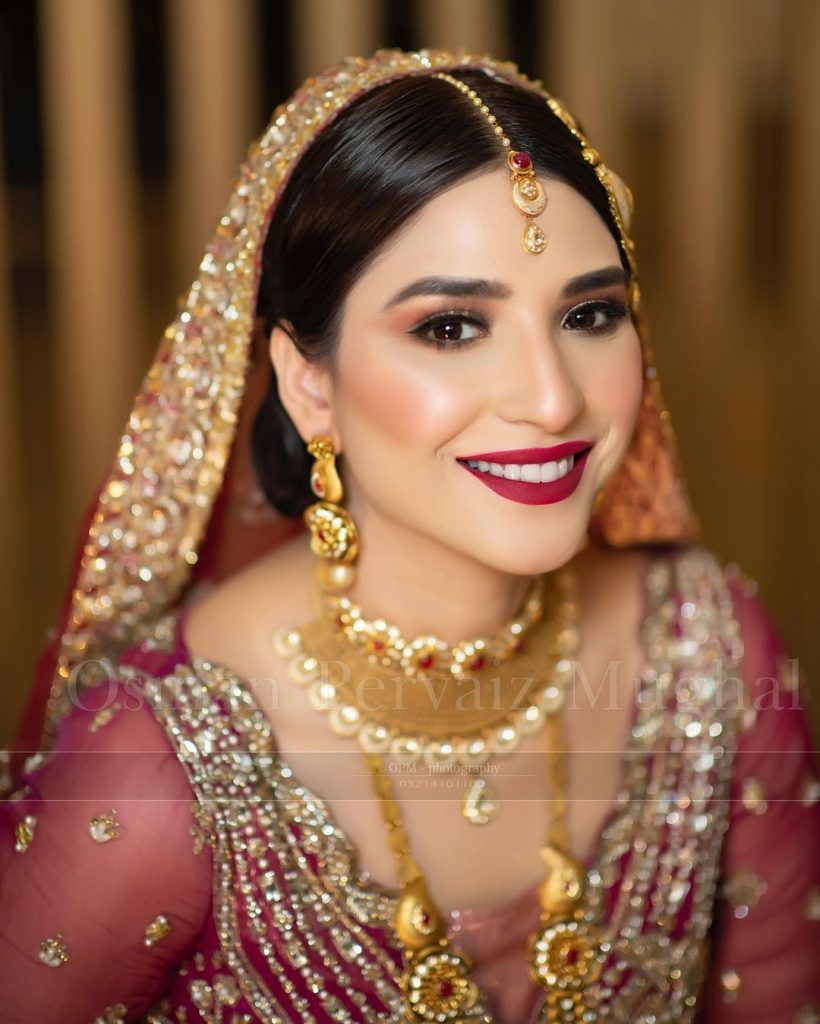 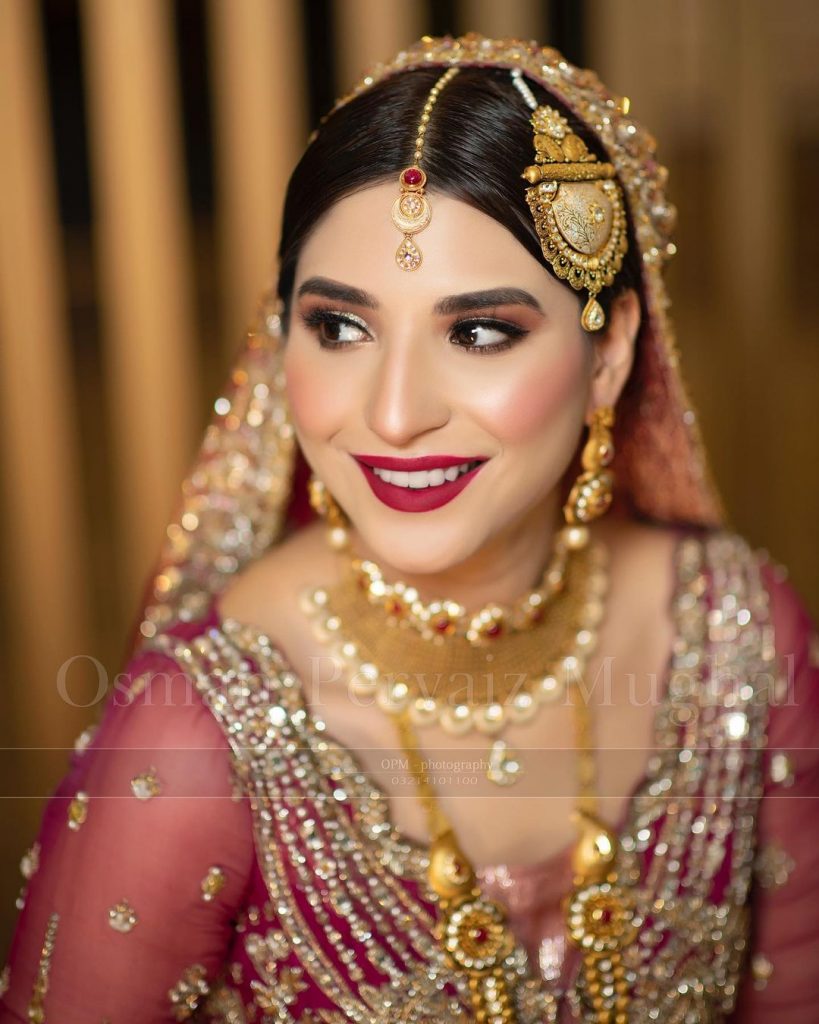 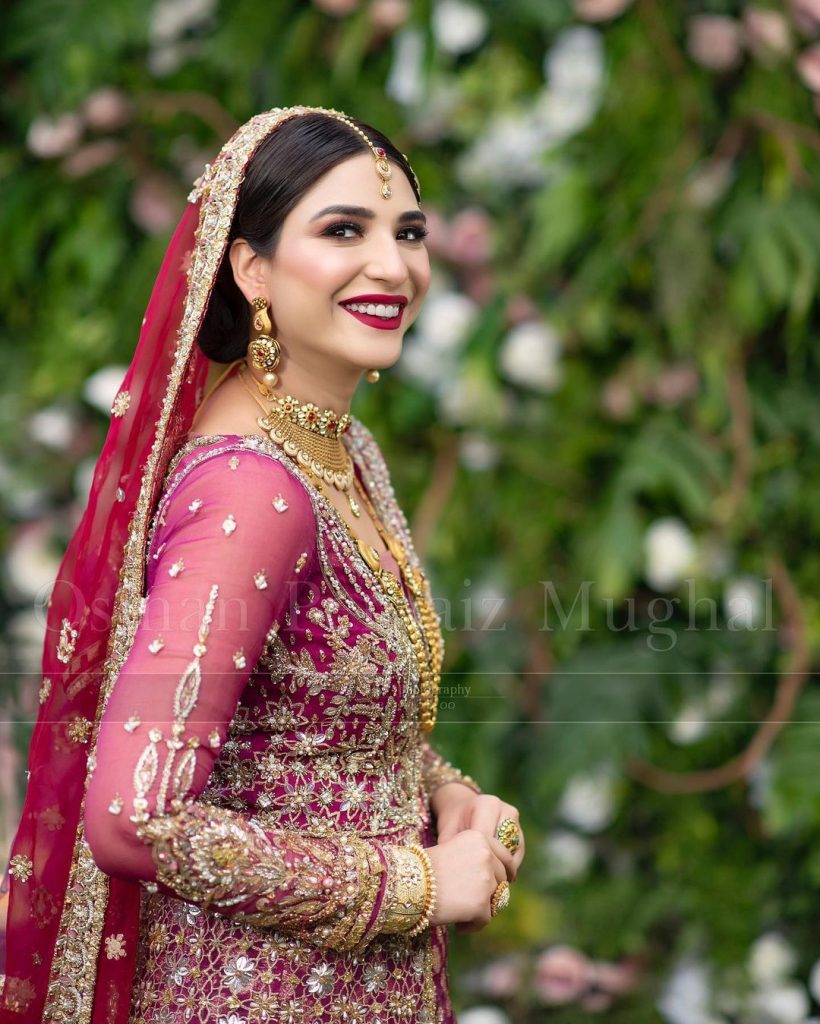 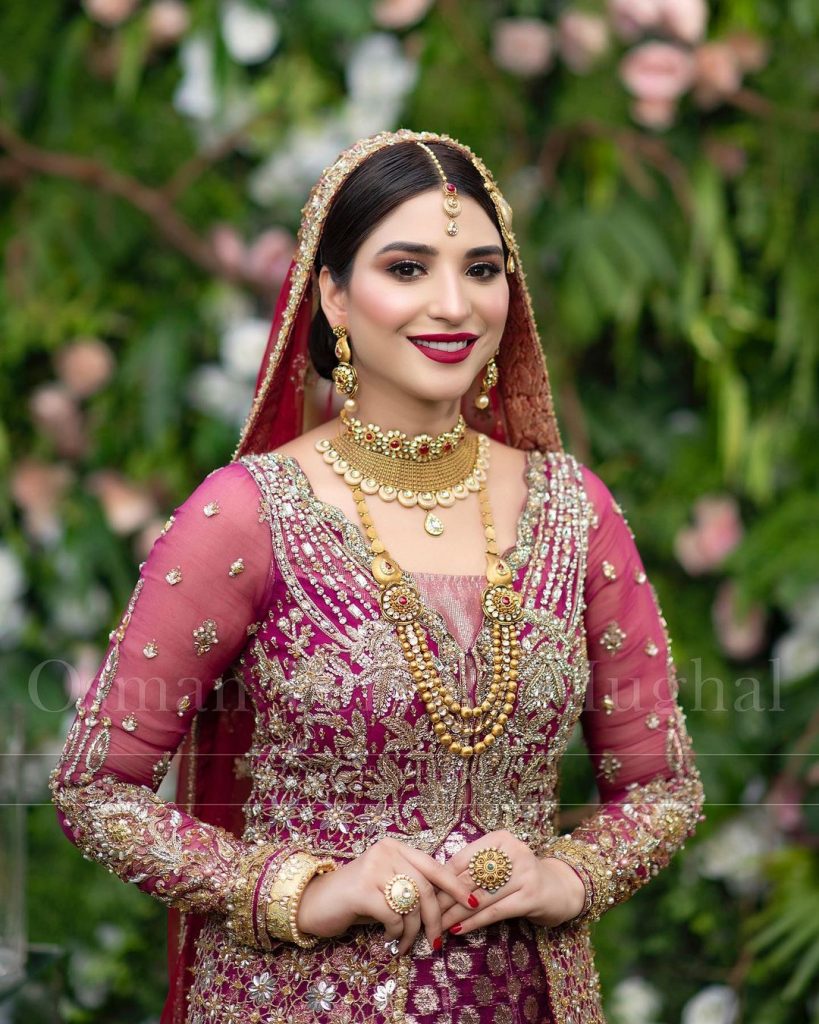 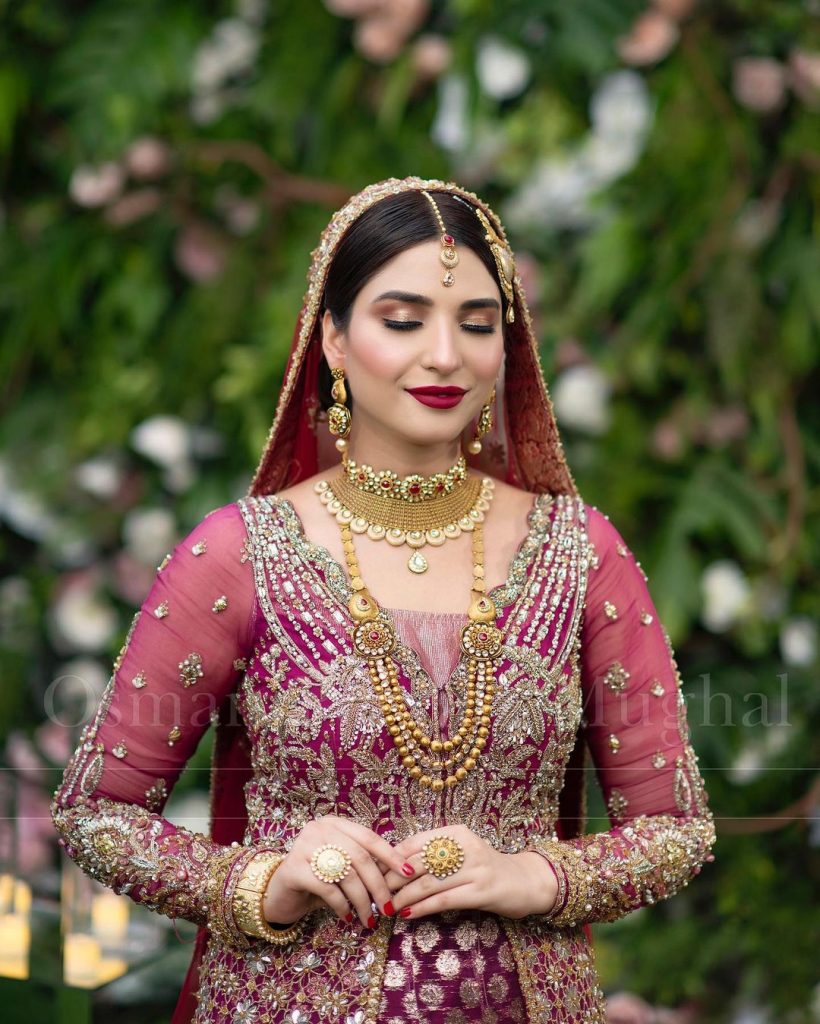 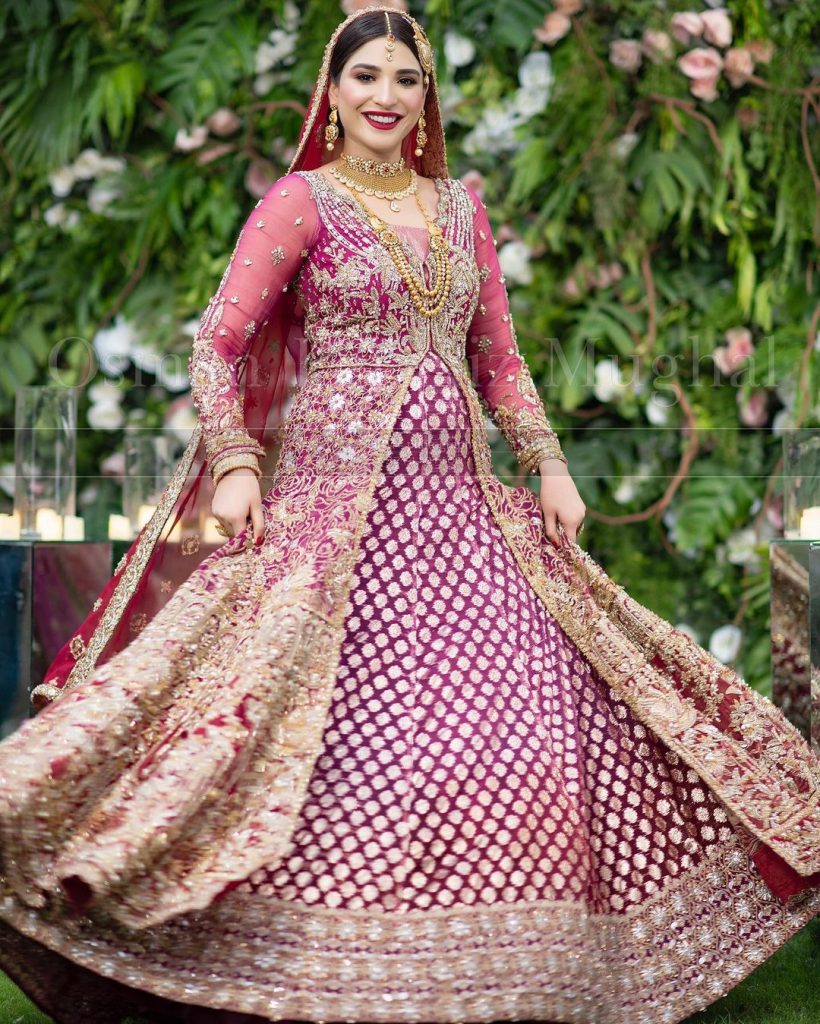 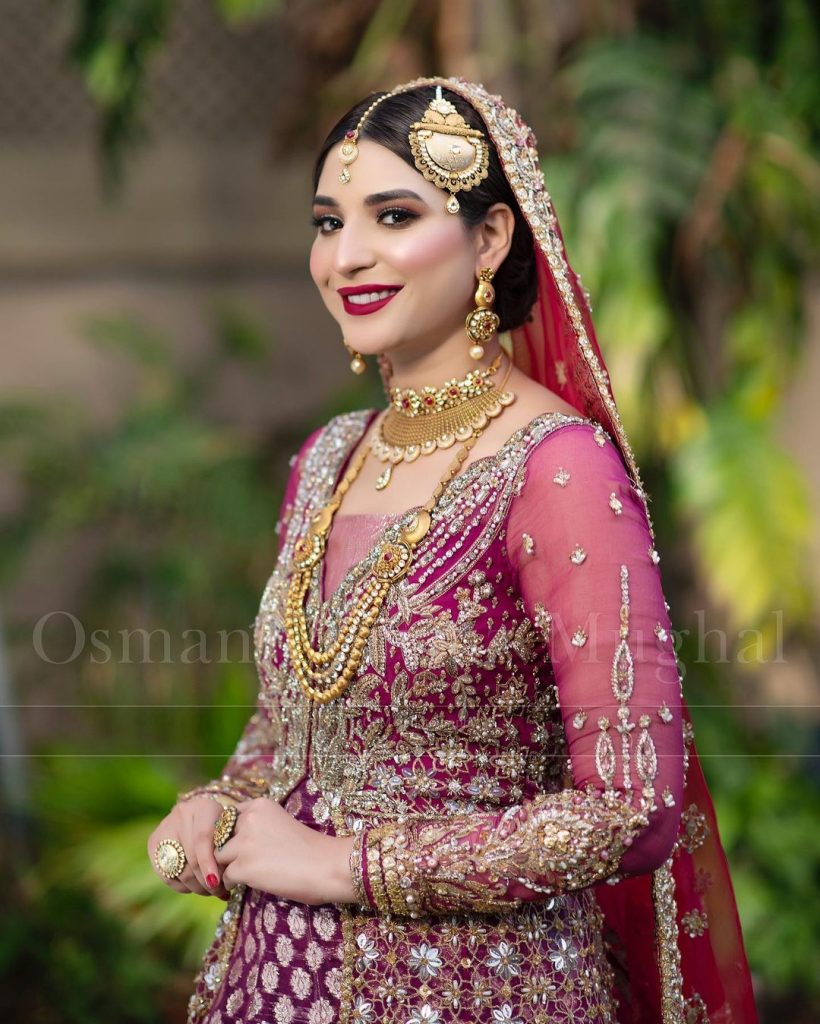 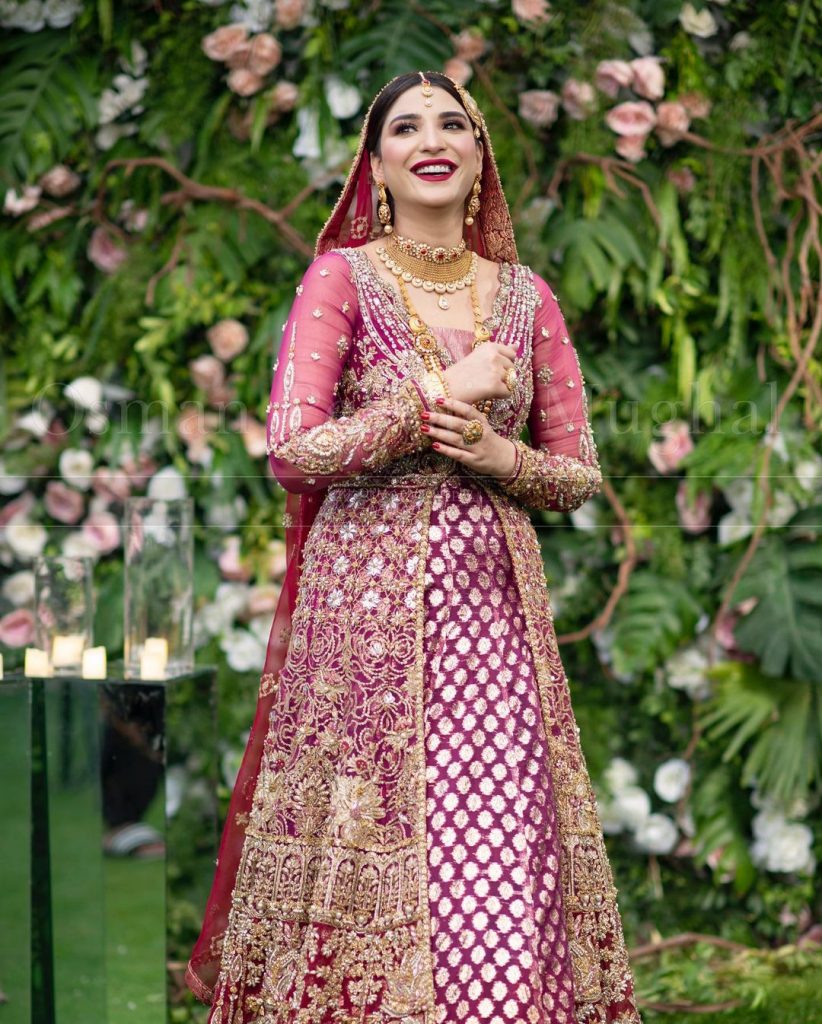 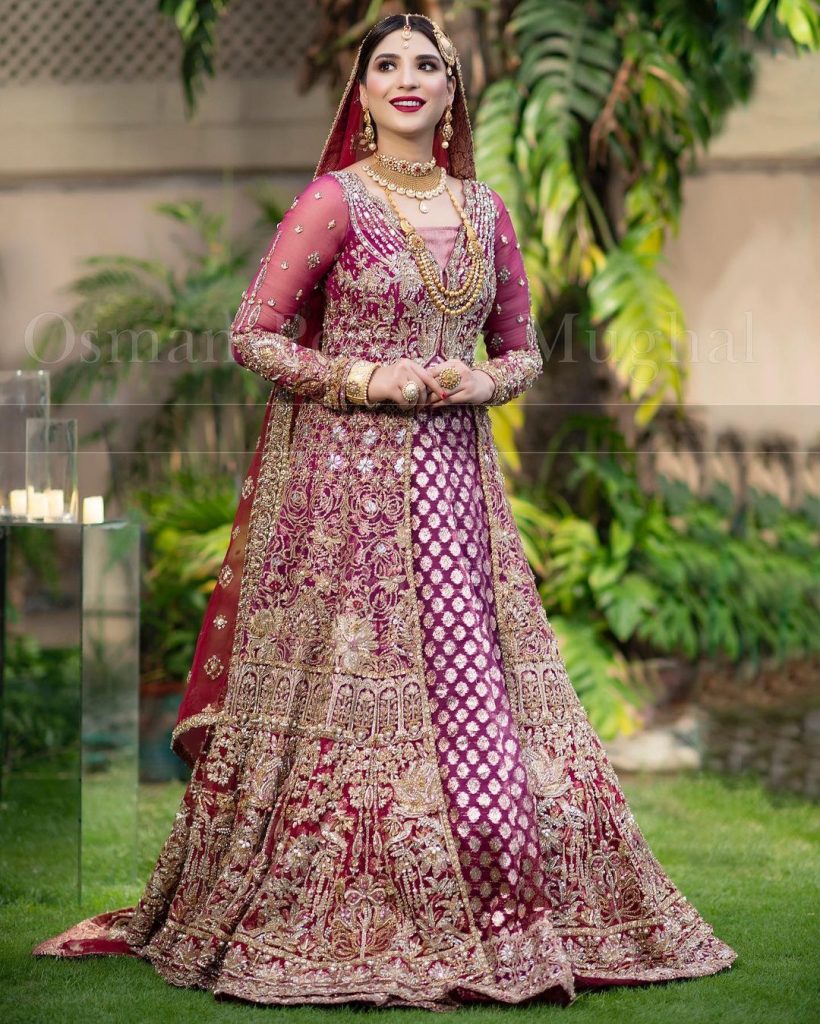 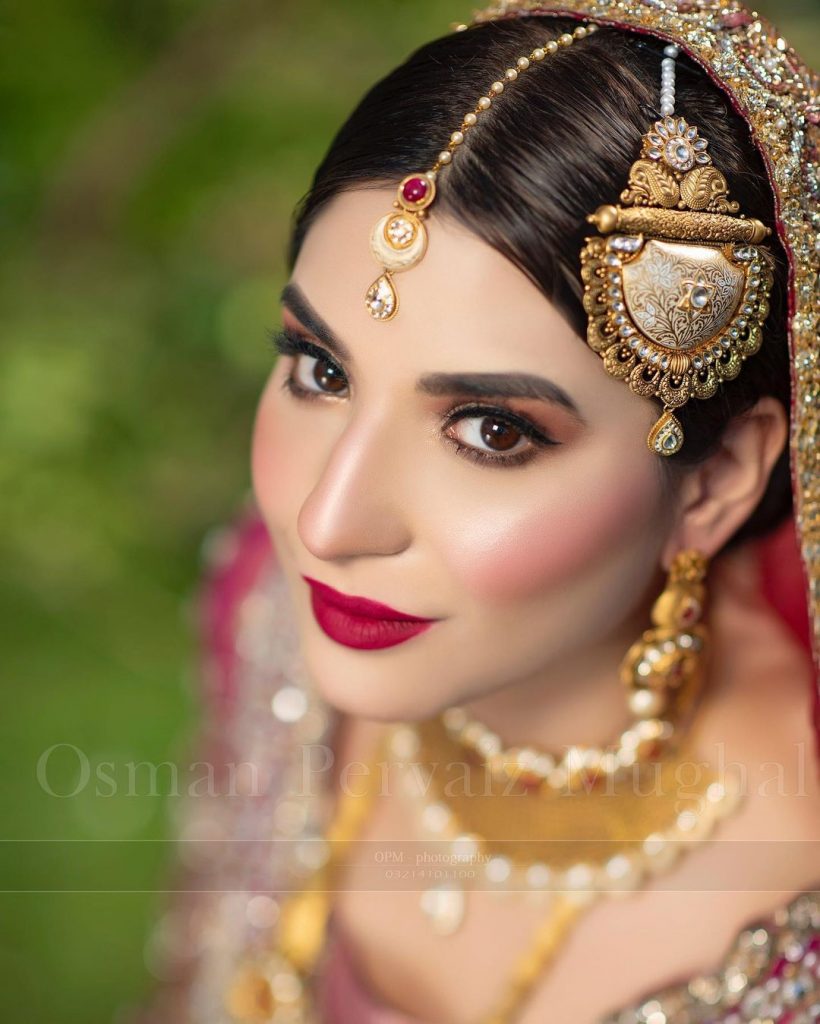