Ramsha Khan Was Not Happy With Her Project Ishqiya

Ramsha Khan was lately spotted in an interview with “Something Haute”.

Talking about her last project “Ishqiya”, Ramsha mentioned that “I was not happy with my role in “Ishqiya”. I wasn’t happy with the reviews and feedback I got for my character. I don’t regret that project, I still own “Ishqiya”, people got to know me through this project either in a bad way or good”.

Furthermore, she said “I signed Ishqiya when only 4 episodes were written. It wasn’t a bad story, when the director was narrating me the story It was a good story because his vision was different. The thing I regret the most is that people could not understand the character of Hamna”. 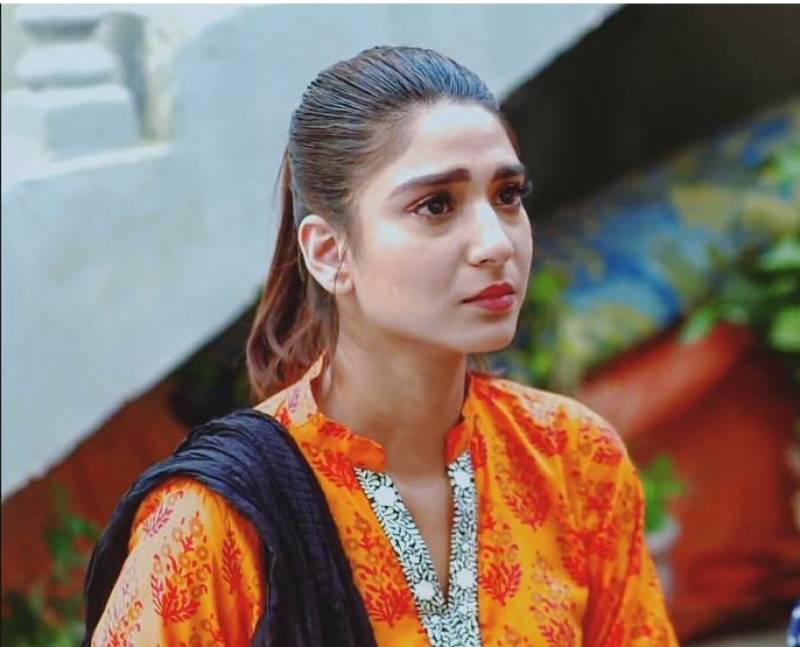 “I was not happy with the conclusion, more details should have been added to Hamna’s character and I totally disagree with the audience who defended the character of Hamza”, added Ramsha.