Anzela Abbasi has been a part of 6 dramas till now. Anzela Abbasi made her acting debut with the drama serial Gila after then she was starred in Drama serial Baby and played the character of Aliya, Anzela then worked in the drama serial Nibah against big names of the industry including Savera Nadeem, Asif Raza Mir, and Amina Sheikh she has also worked in Laal Ishq, Mein Haar Nahi Manu Gi, and Haqeeqat. Anzela Abbasi often becomes a part of the news for being unapologetically bold. Here we have garnered a few fiery clicks of Anzela Abbasi from her Intsa Feed. Let’s have a look at the pictures: 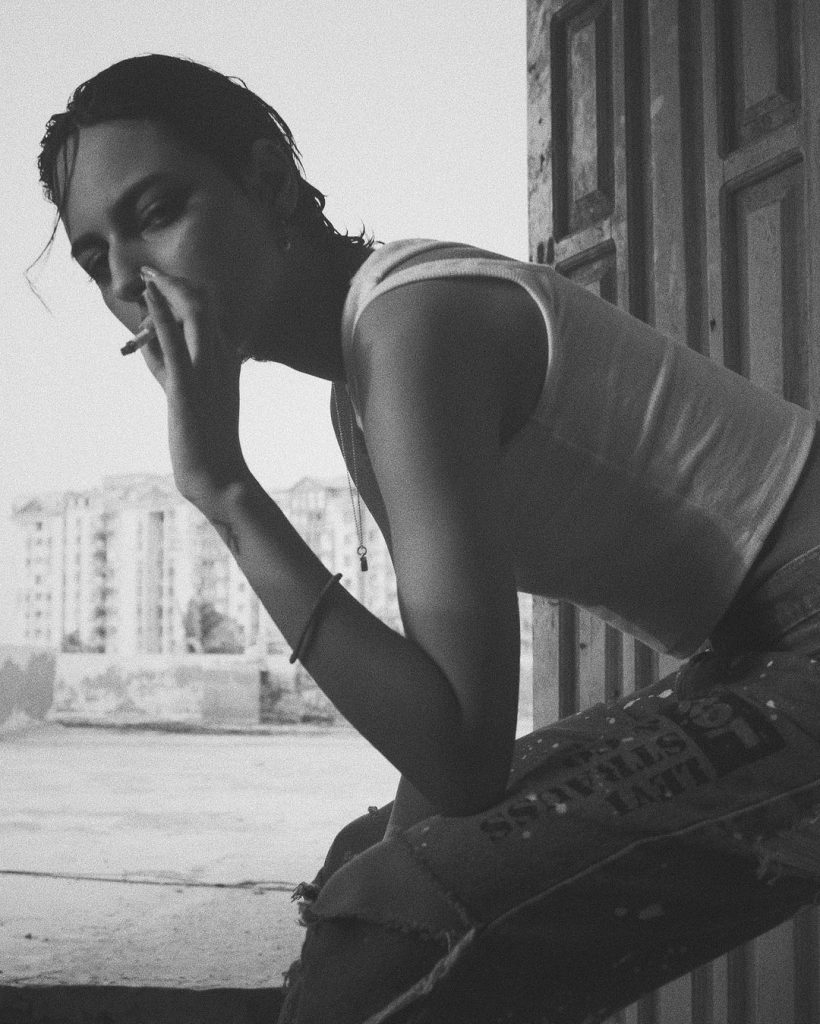 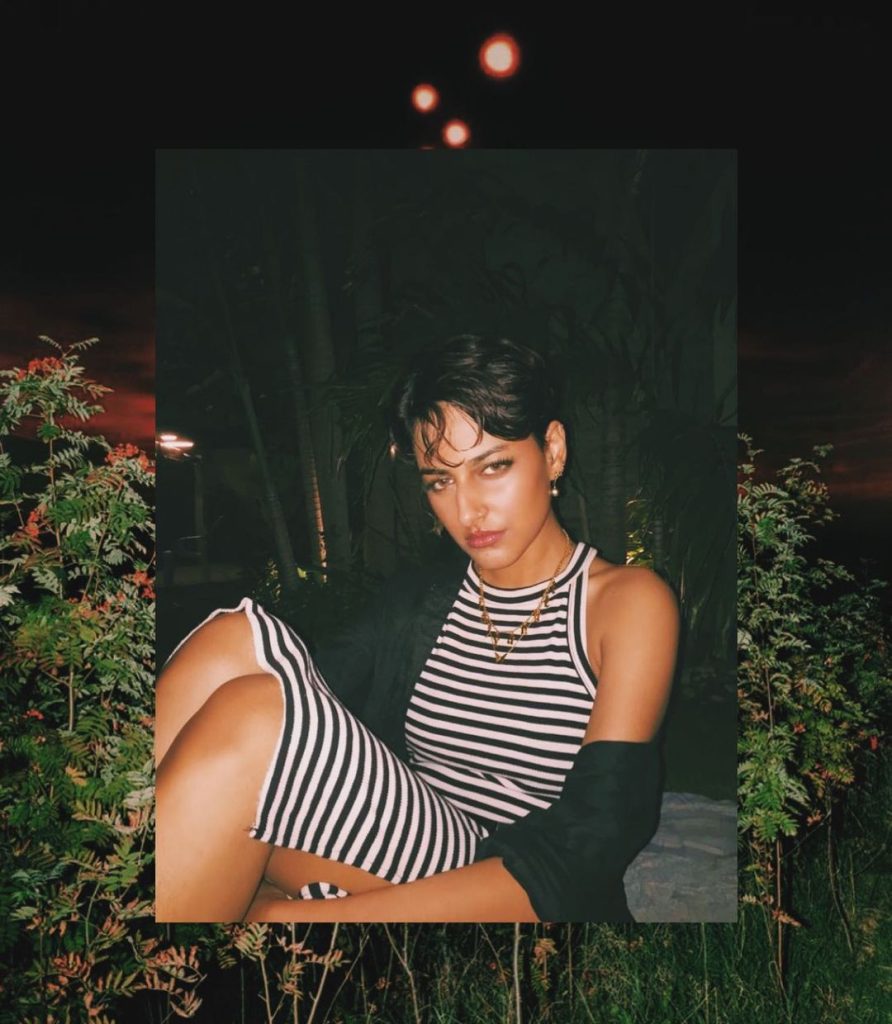 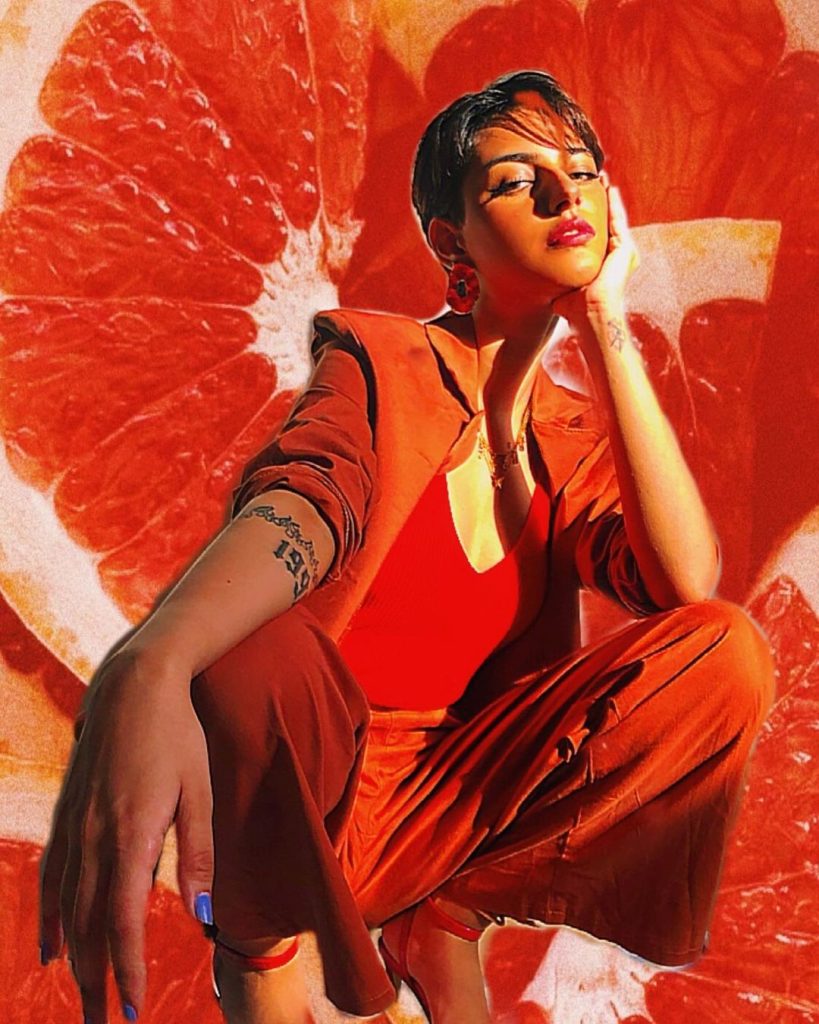 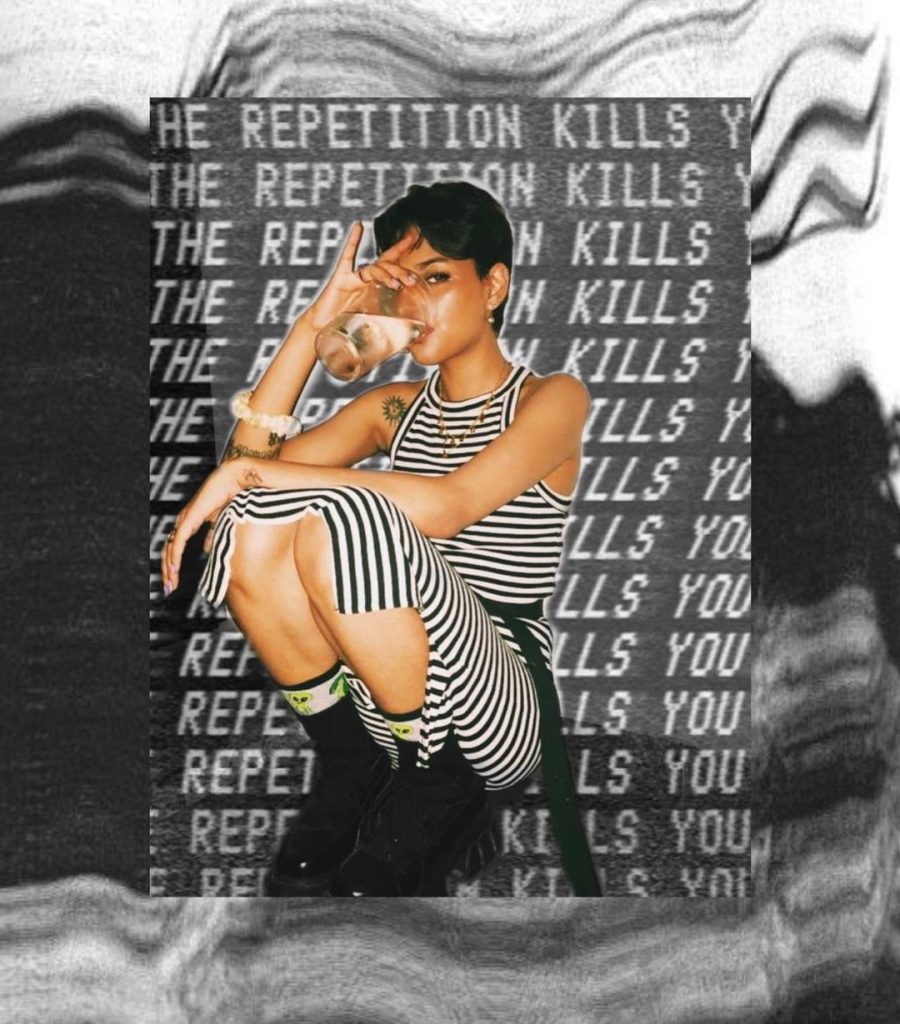 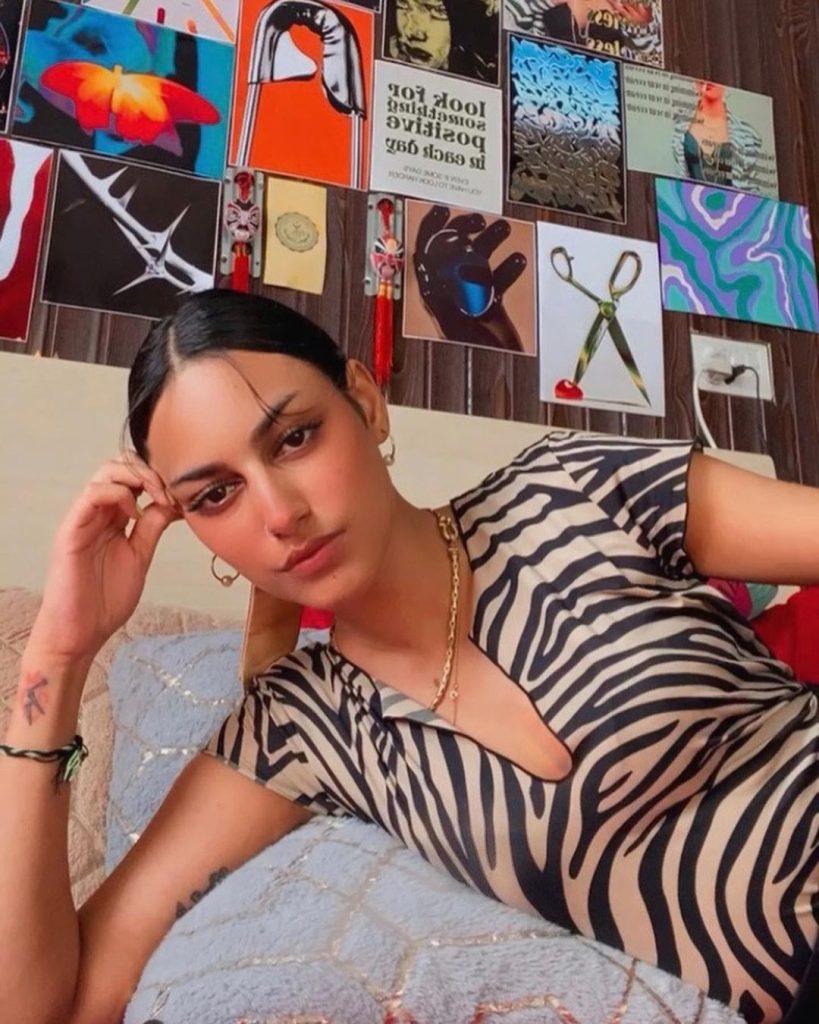 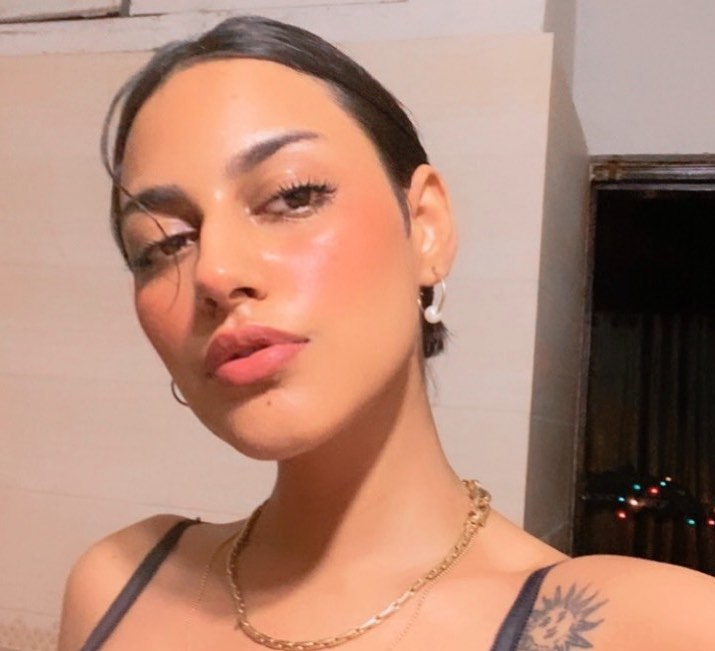 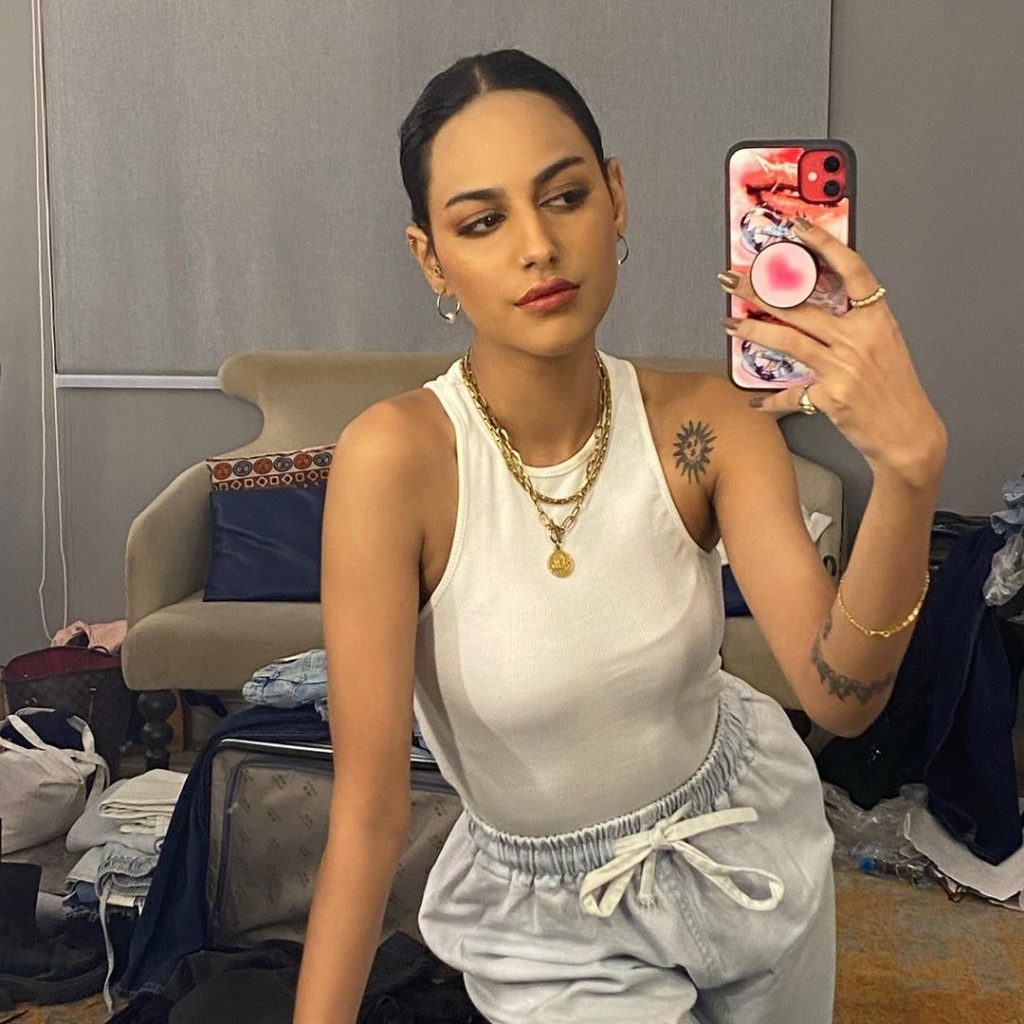 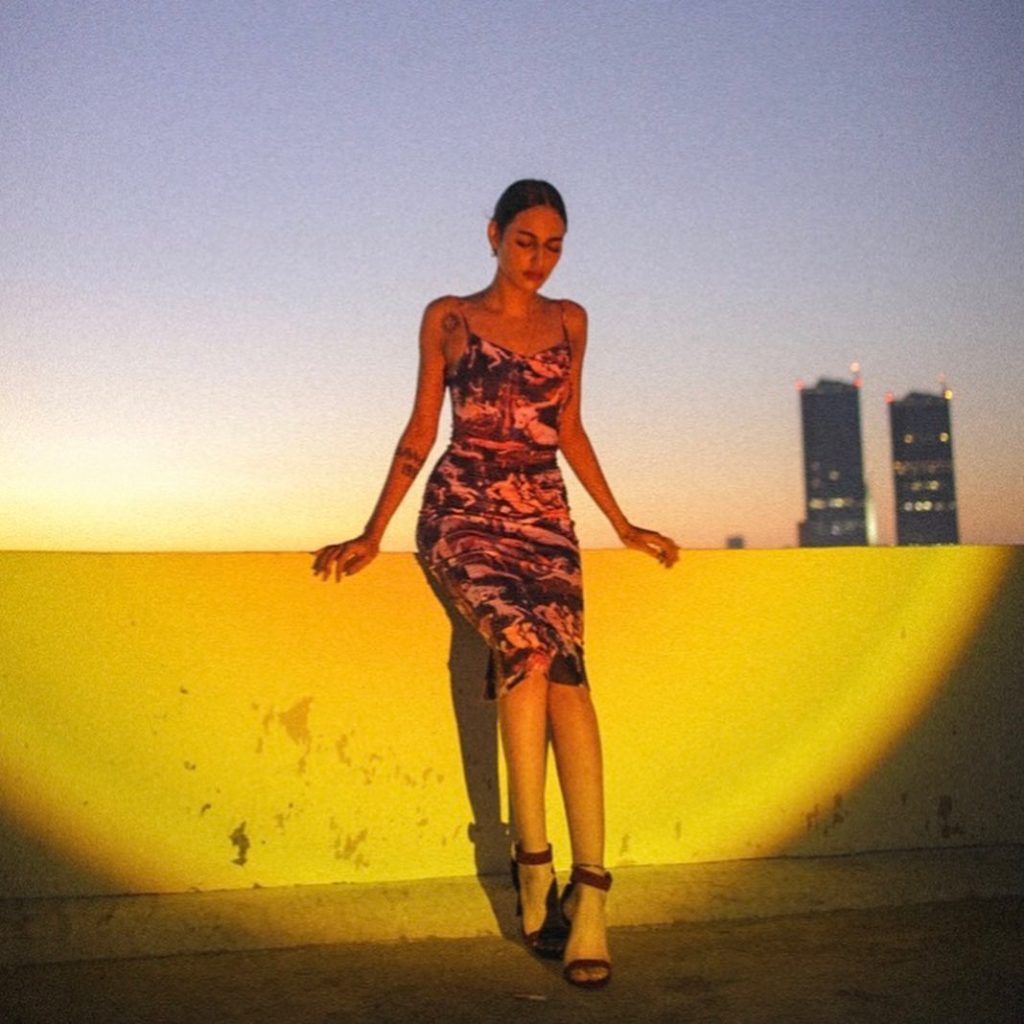 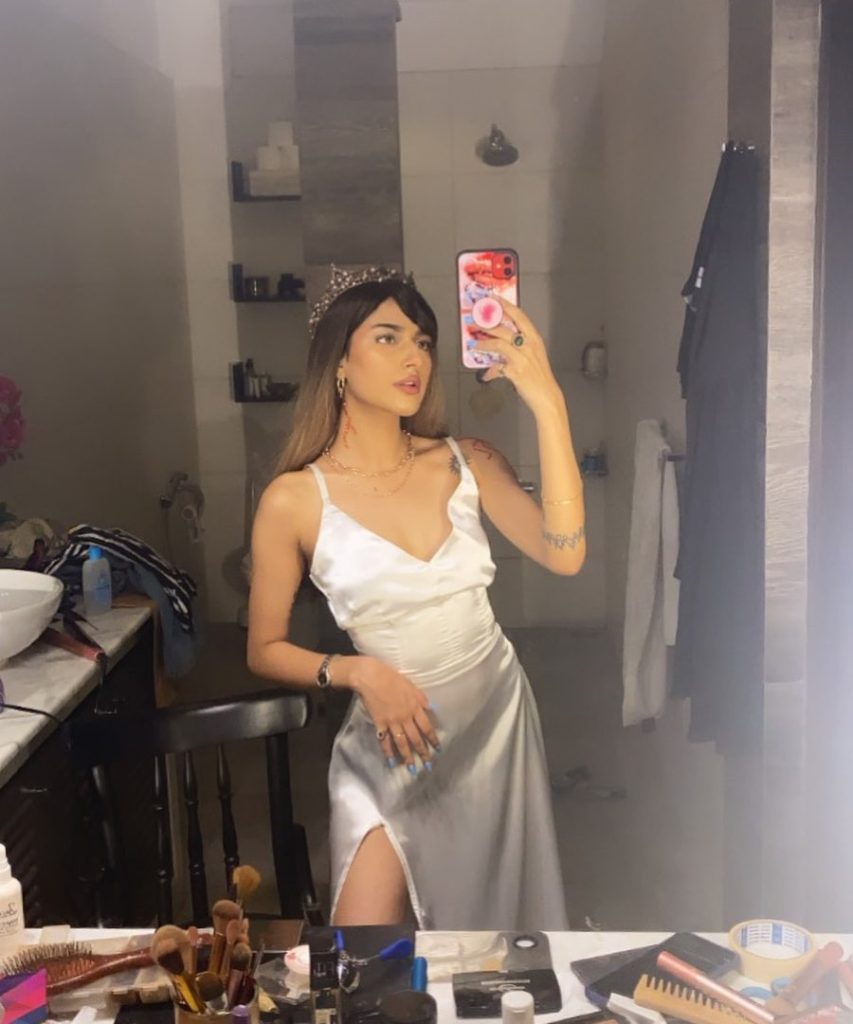 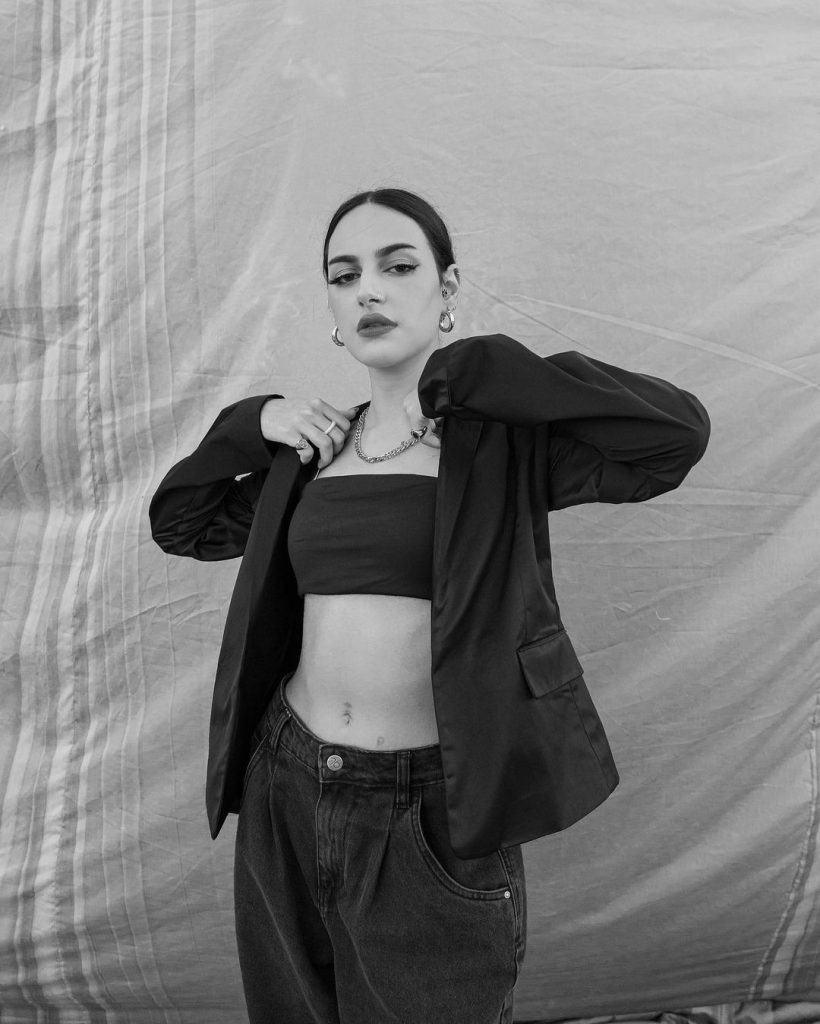 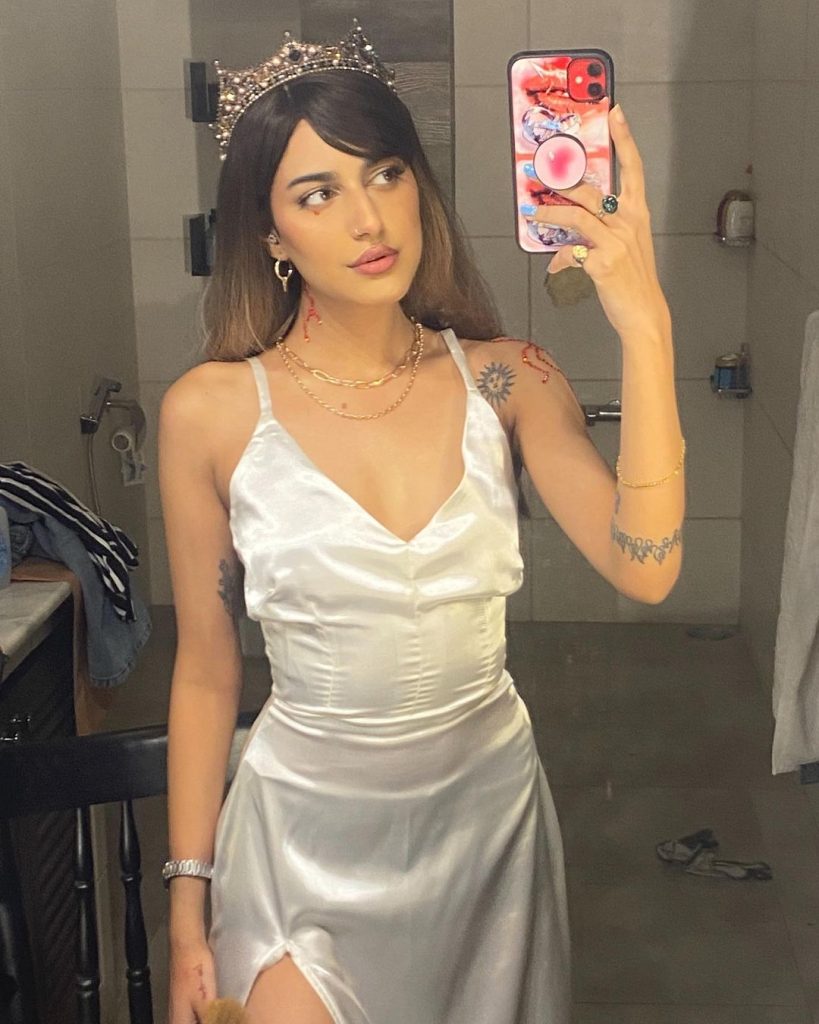 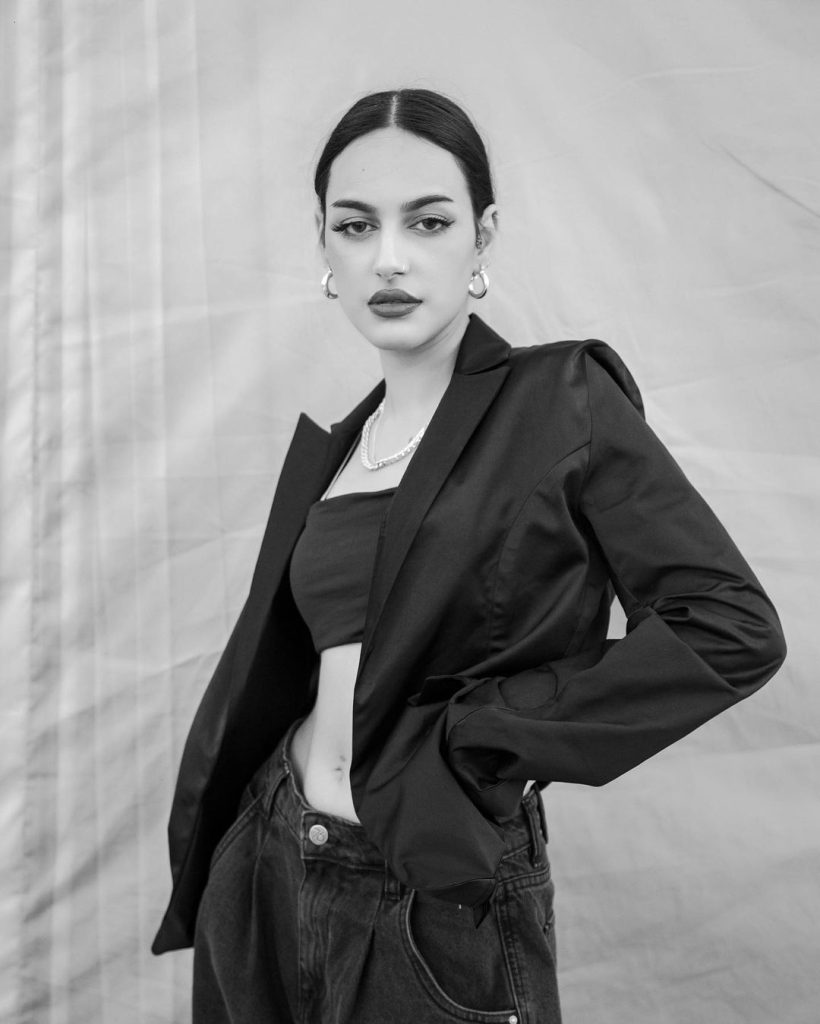 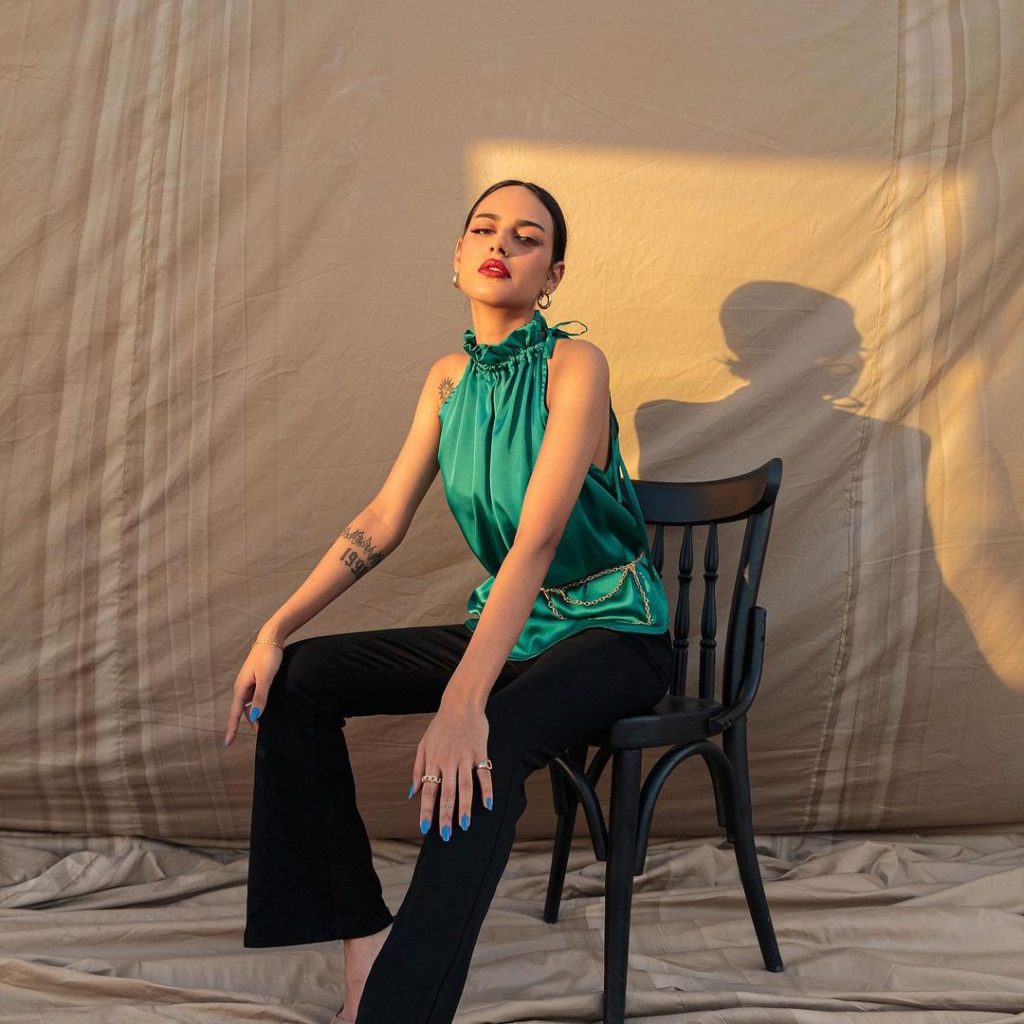 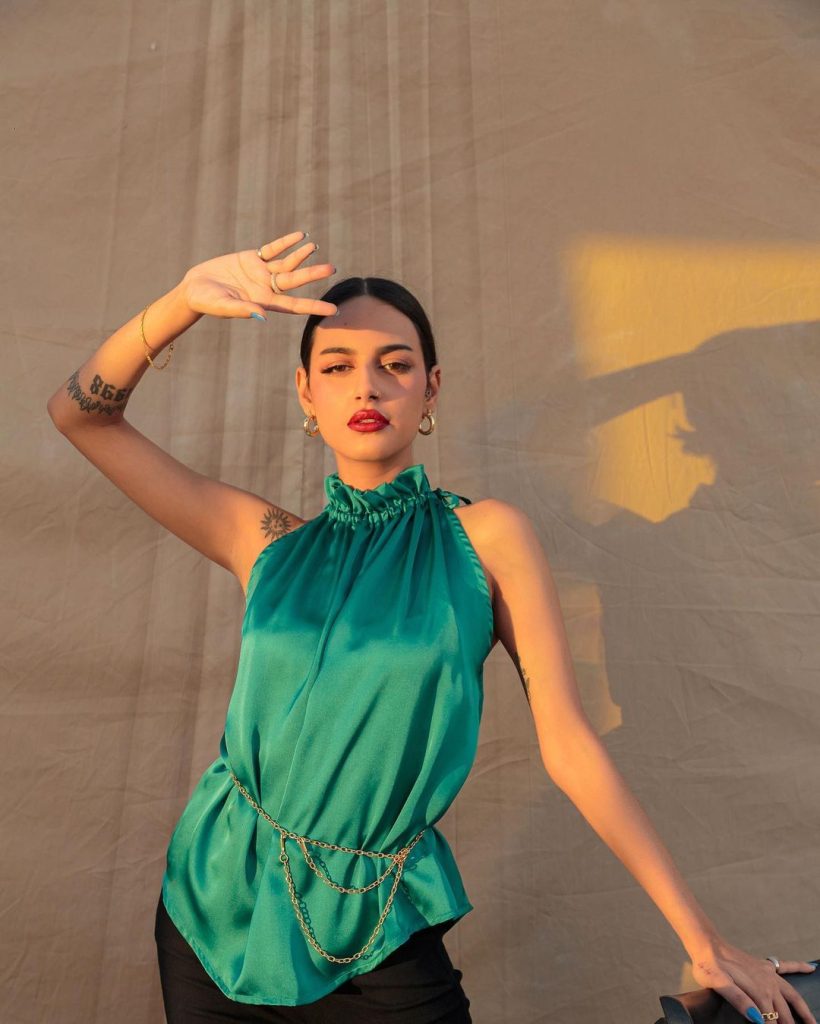 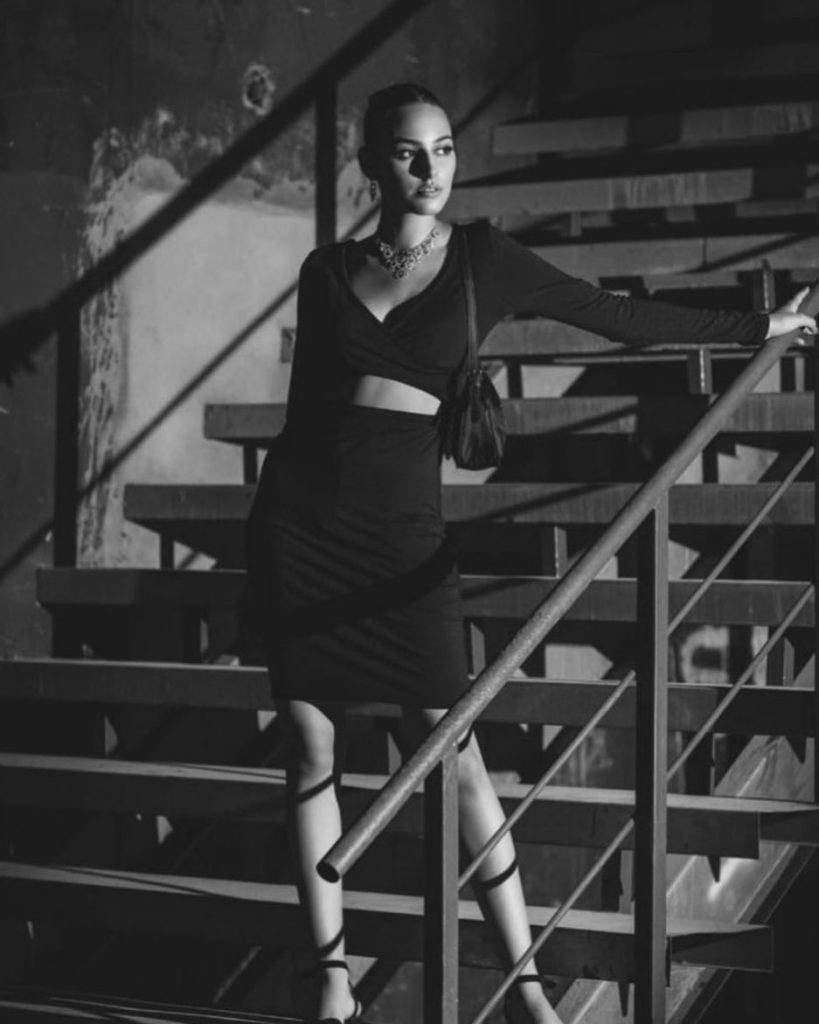