Reema Khan was upset on airing Turkish drama series Ertugrul because she believed our local talent is being ignored. 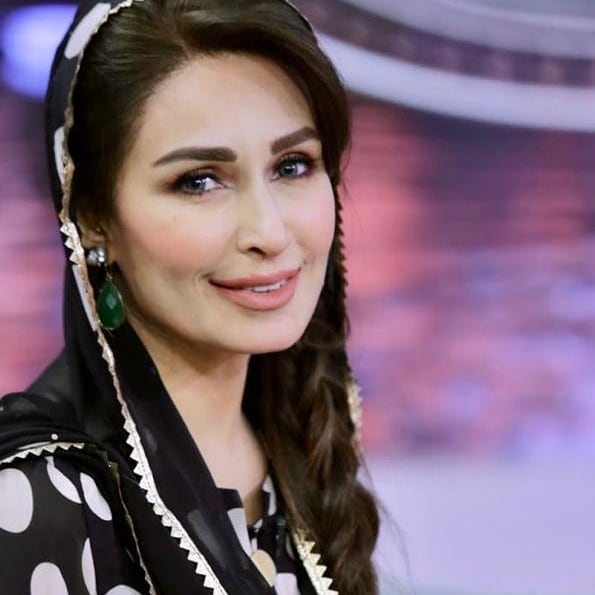 Her statement against airing Ertugrul came under fire and she has clarified everything in her recent video clip.

Reema Khan said, “Turkish drama (Dirilis Ertugrul) which is running these days, I am not against its history. How is this possible I can say anything against a drama from which knowledge of Muslim’s history is increasing? However it is Turkish, Malaysian, Saudi Arabia’s content it doesn’t matter, if it is good for our knowledge I will praise it.” 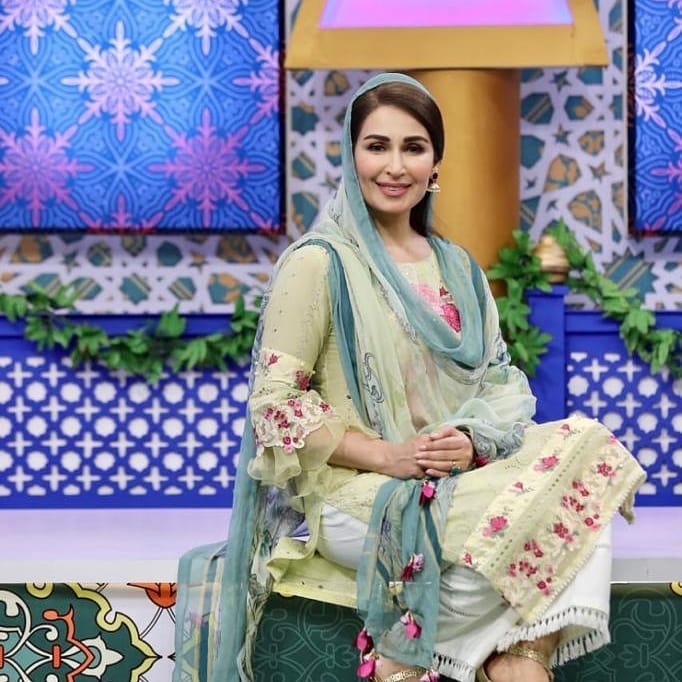 She gave a suggestion to help our local talent and said, “What I meant is, if this is running on our national TV then there must be a barter system which means PTV has some old good dramas in their archives which must be dubbed in Turkish and sold to them. In this way, our revenue will increase which will help our technicians and directors who don’t have work.” 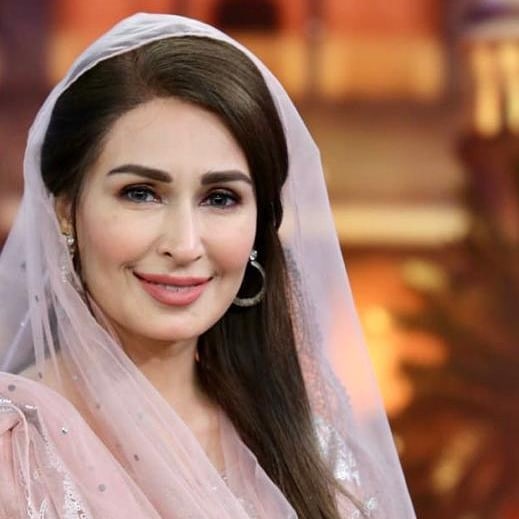 "What I was saying that there are many historical Pakistani Dramas which should be dubbed and should broadcast in Turkey." A clarification statement came from #ReemaKhan after she got trolled while talking about #ErtugrulGazi. What do you guys think of it? . . . . #ReemaKhan #ShaanShahid #ErtugrulGhazi #Ertugrul #Pakcelebz #Pakistanicelebrities #Lollywood #PakistaniDrama #EntertainmentPopcorn

A post shared by Entertainment popcorn (@entertainment_popcorn_offical) on May 15, 2020 at 12:17pm PDT