Reema Khan is considered to be one of the finest actresses who need no introduction. She is an evergreen, legendary star of the Pakistani media industry who has been ruling the glamour world for decades. She has been conferred with many awards national and international. She made her debut in the 1990 Lollywood film “Bulandi” and since then there had been no looking back for her path to excellence. She has been a model, tv host, actress, and stage dancer as well. Not a single stone has been left unturned by her in the light of the success and genre of the glamour world. Currently, she resides in the United States of America with her husband who is a renowned cardiologist Tariq Shahab in the USA. 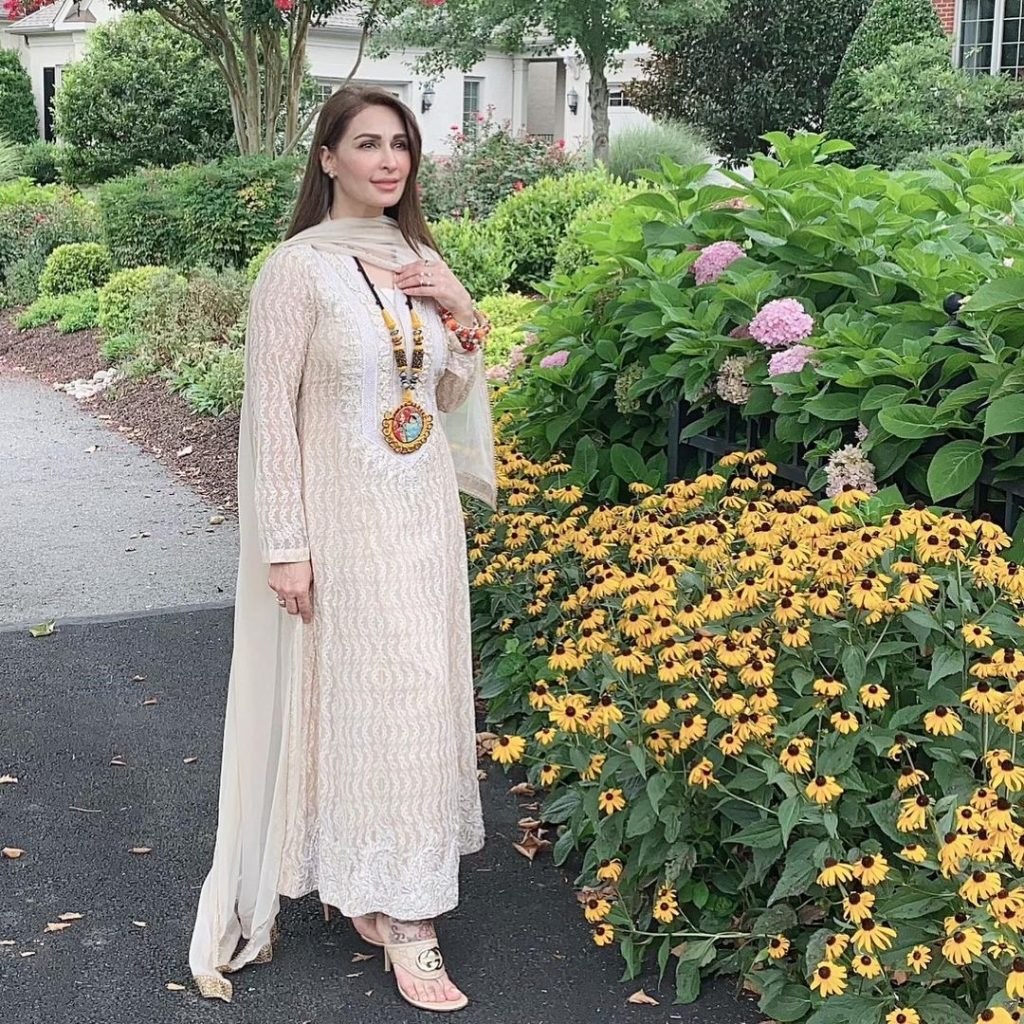 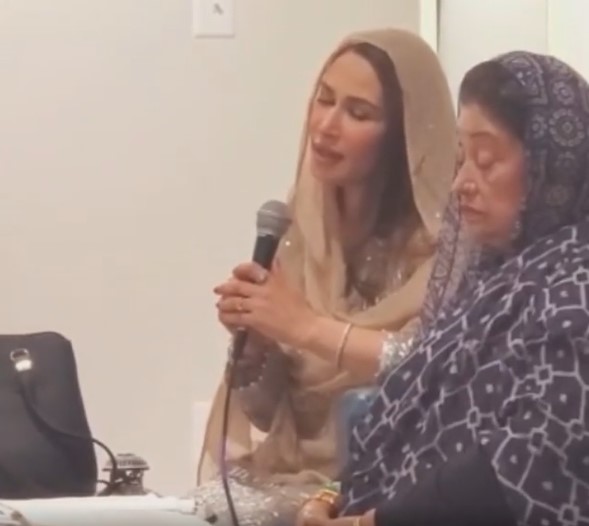 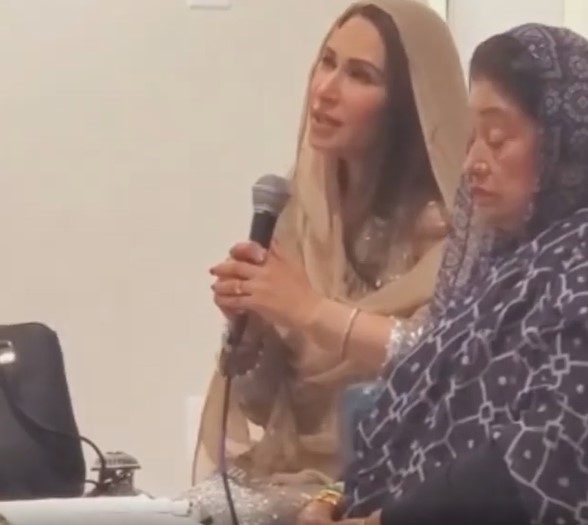