Sohail Ahmad and Reema Khan both the artists can be called the living legends of Pakistan . Both the actors were recently honoured as a guest in Ary Digital’s Ramadan transmission GMP Shan-e-Suhoor.

Both the actors have talked about their struggles and the difficult time actors do face often . Sohail Ahmad talked about his struggle and his success . Likewise Reema talked about her initial appearances and life .

Nida Yasir was all praise for such big names of Pakistan. She thanked Sohail Ahmad for coming in her show for the very first time.

Here are a few pictures of both the actors. 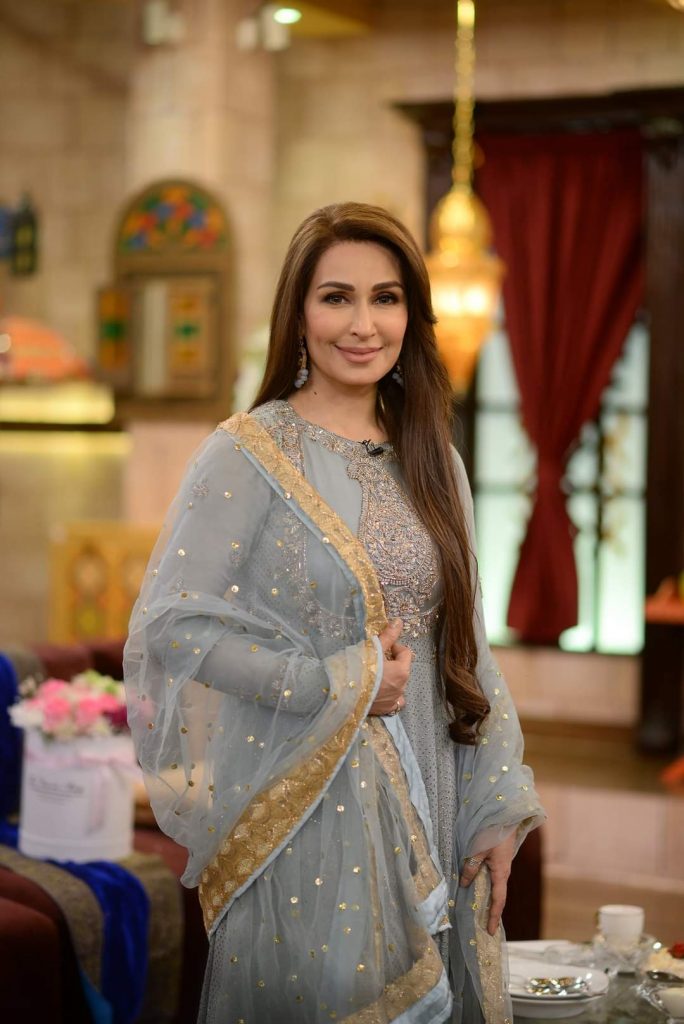 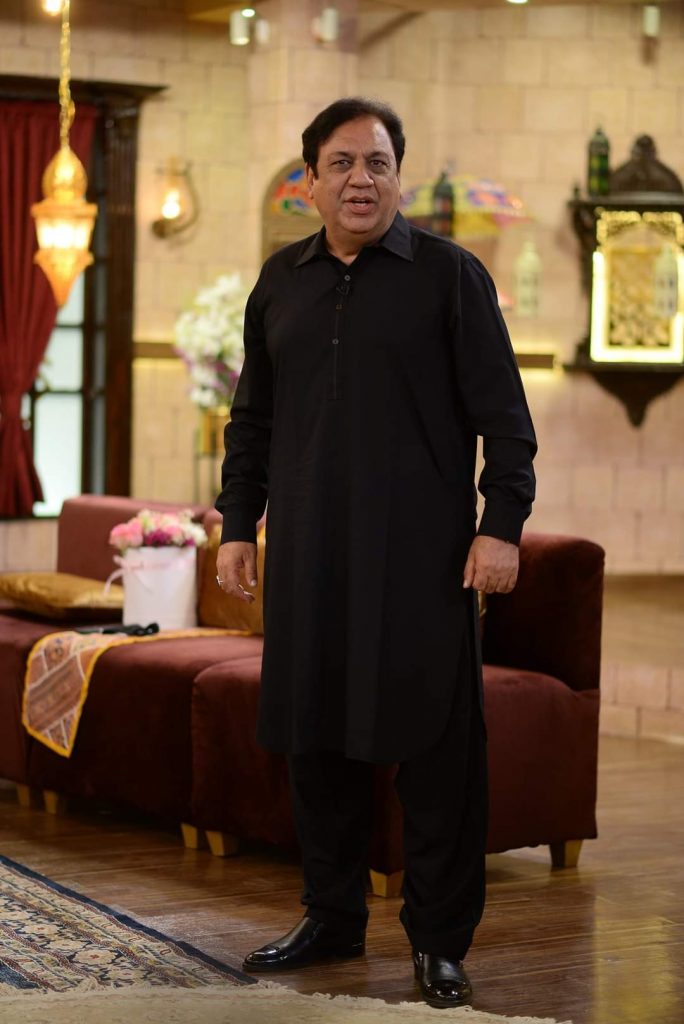 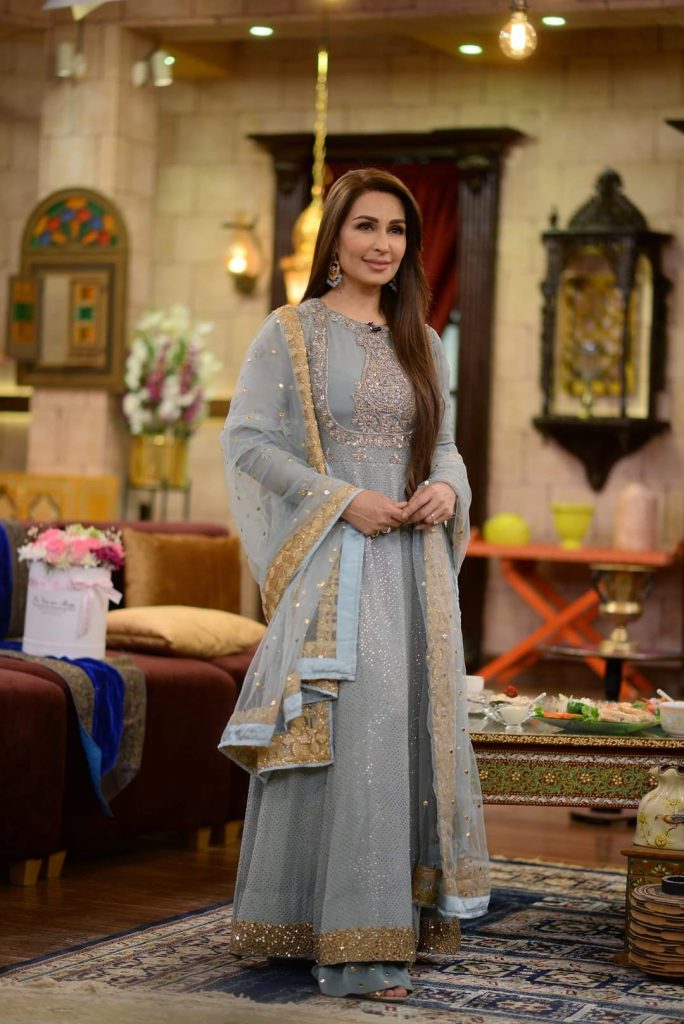 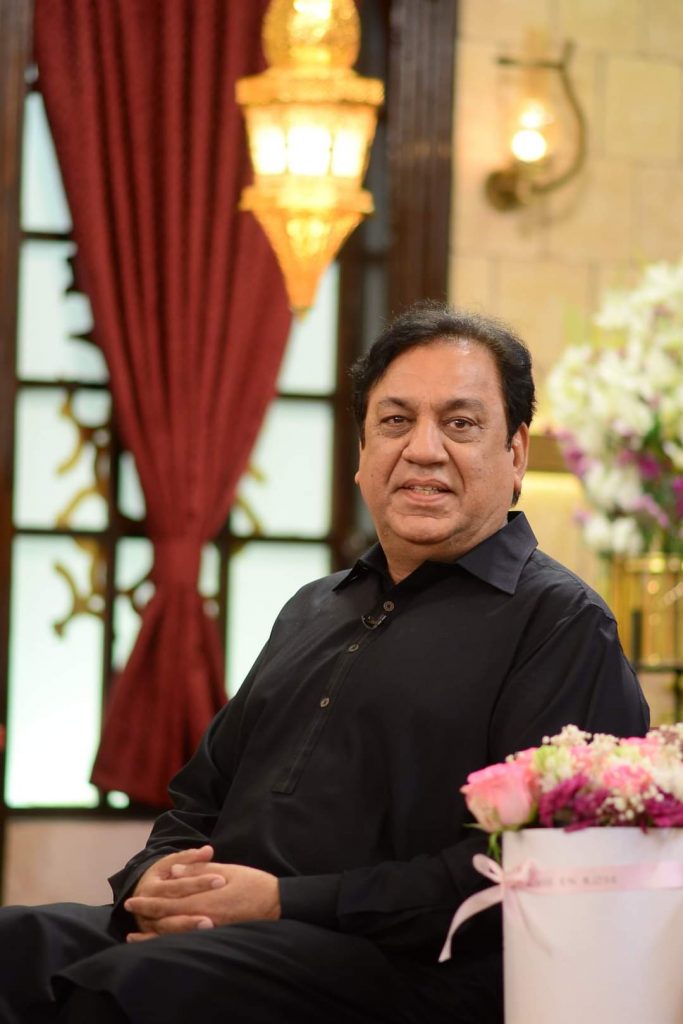 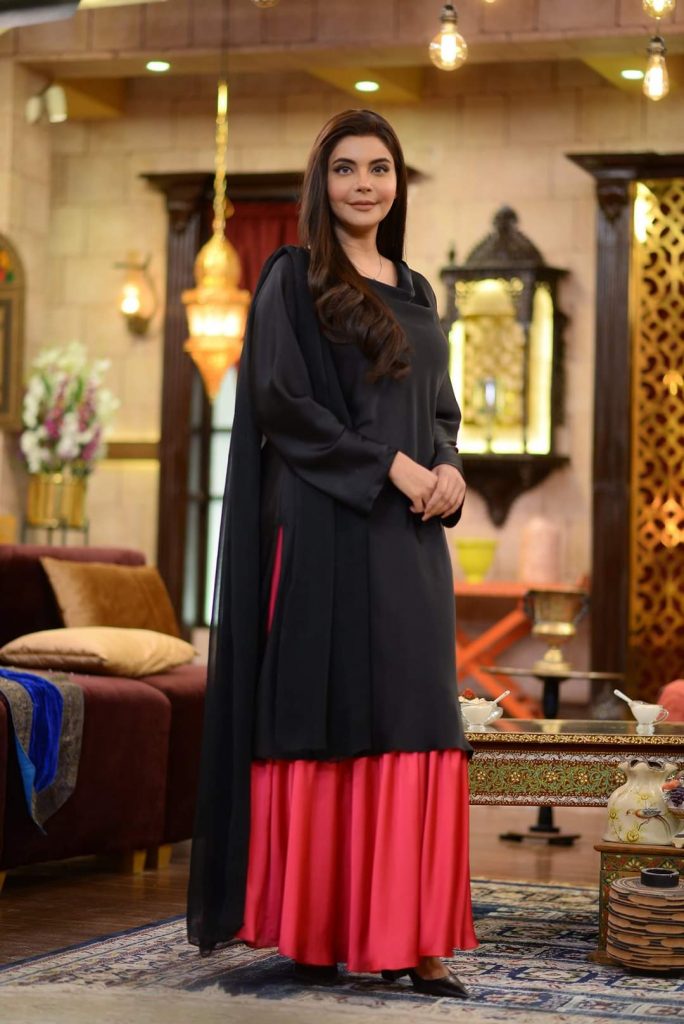 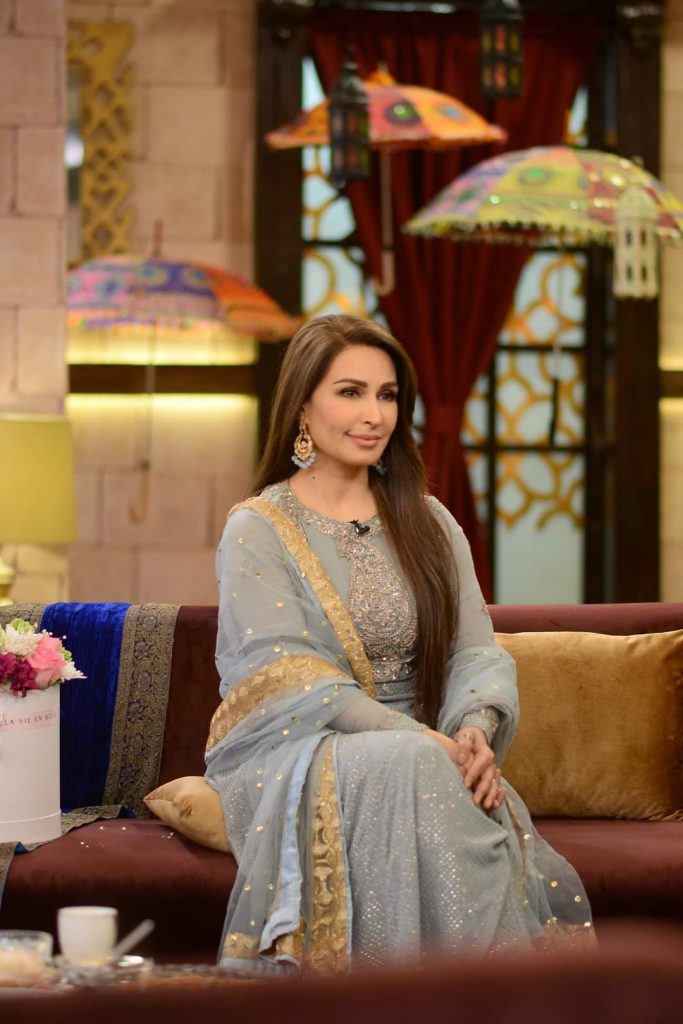 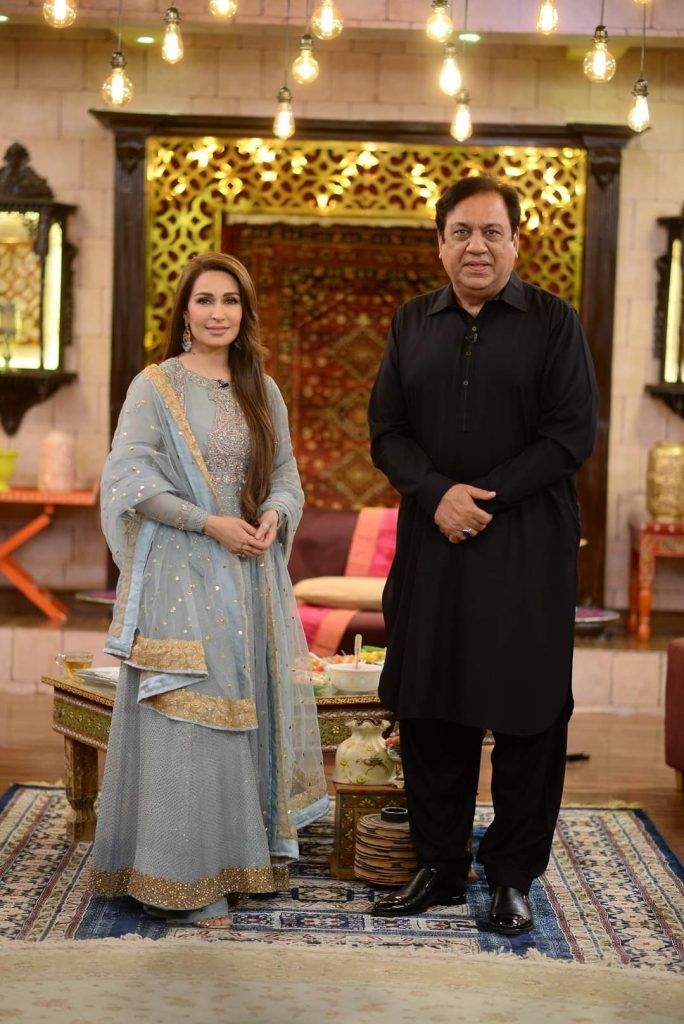 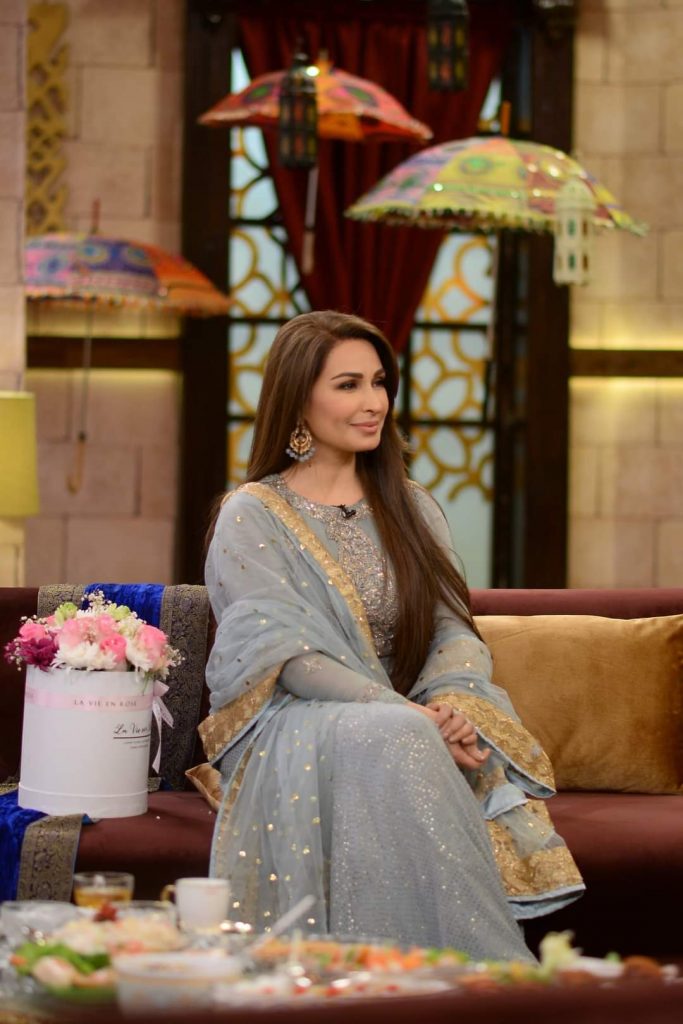 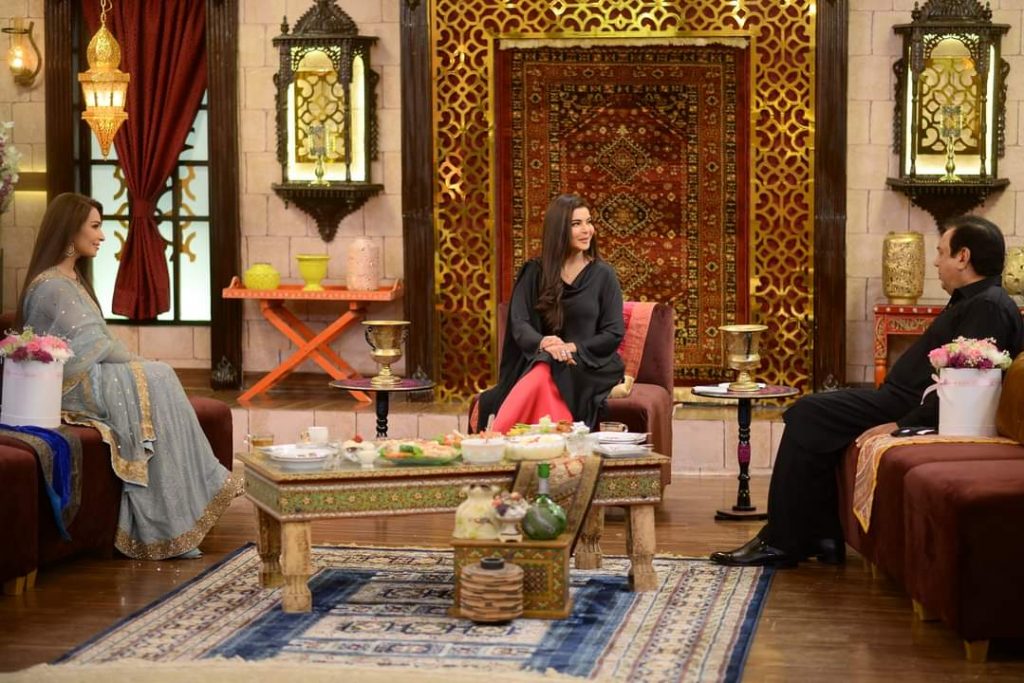 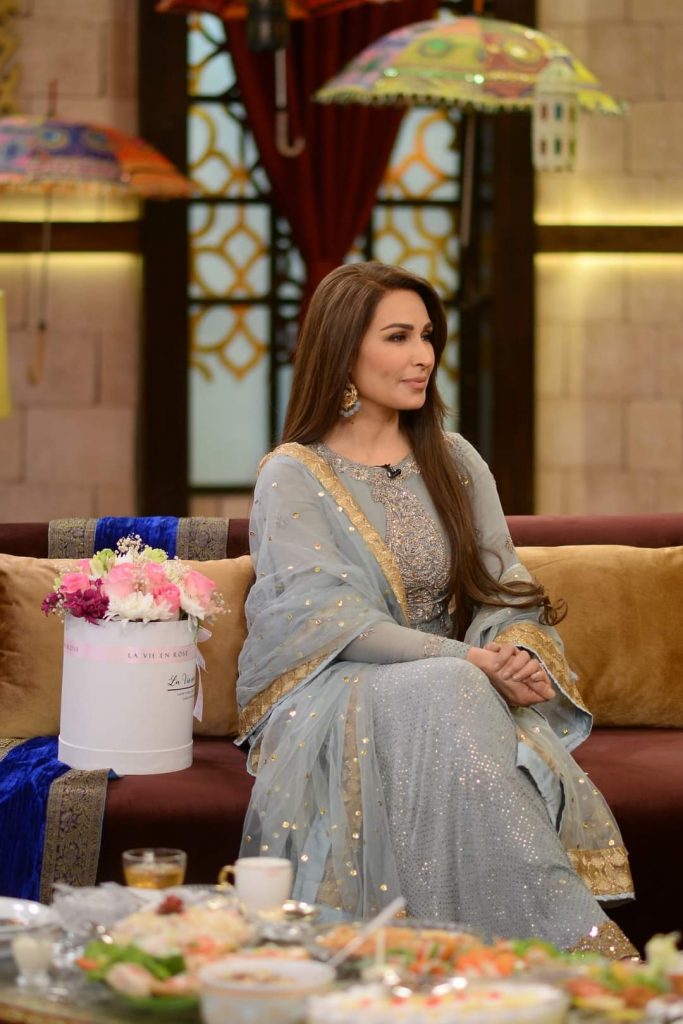 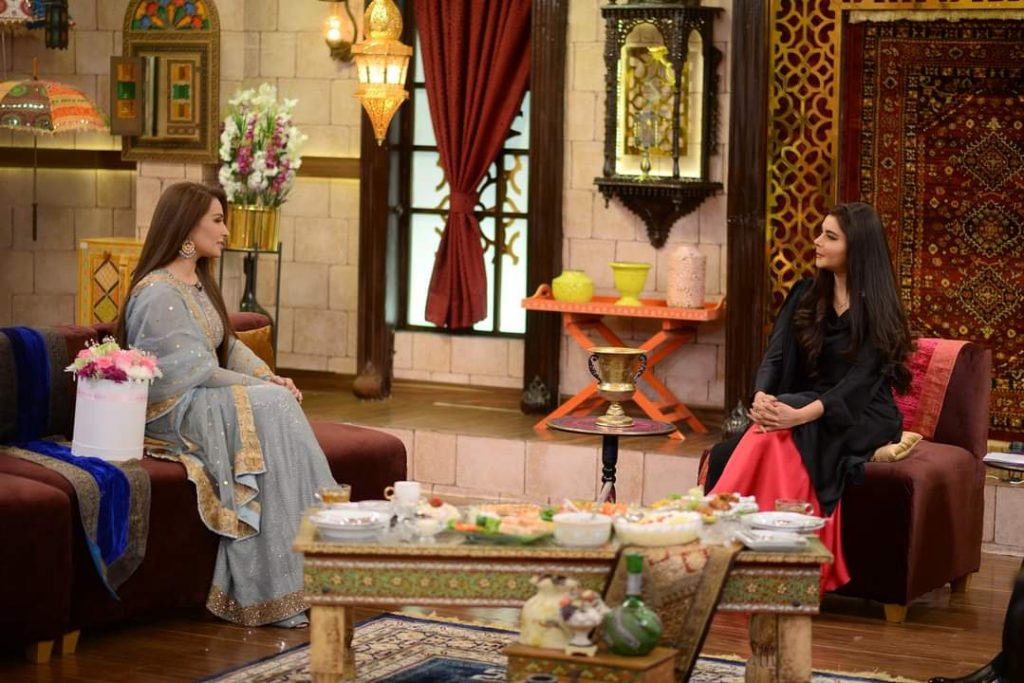 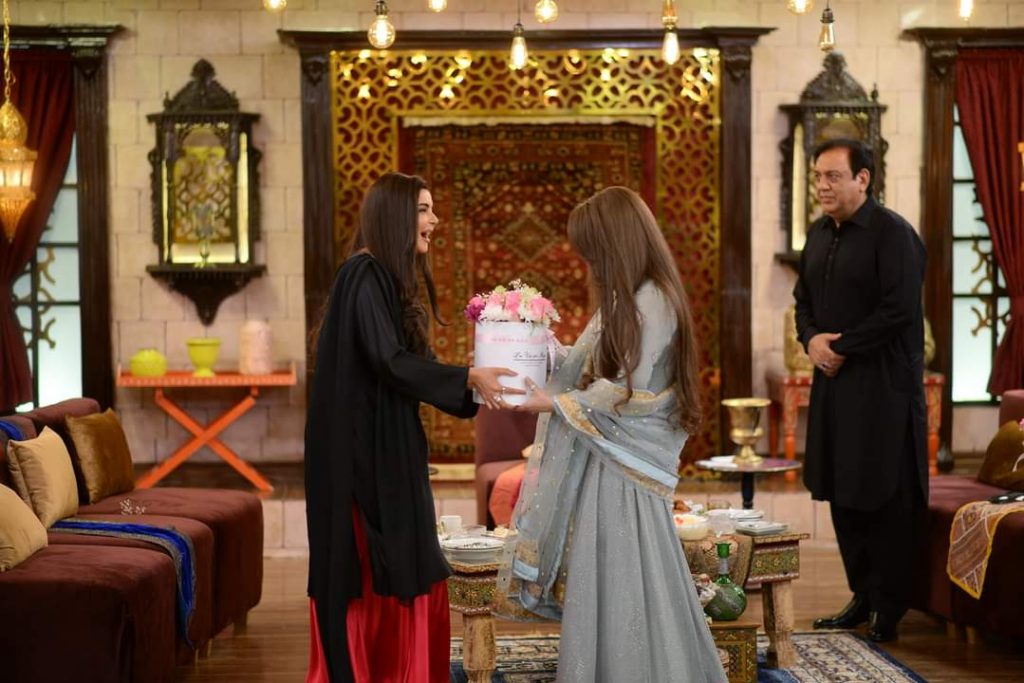 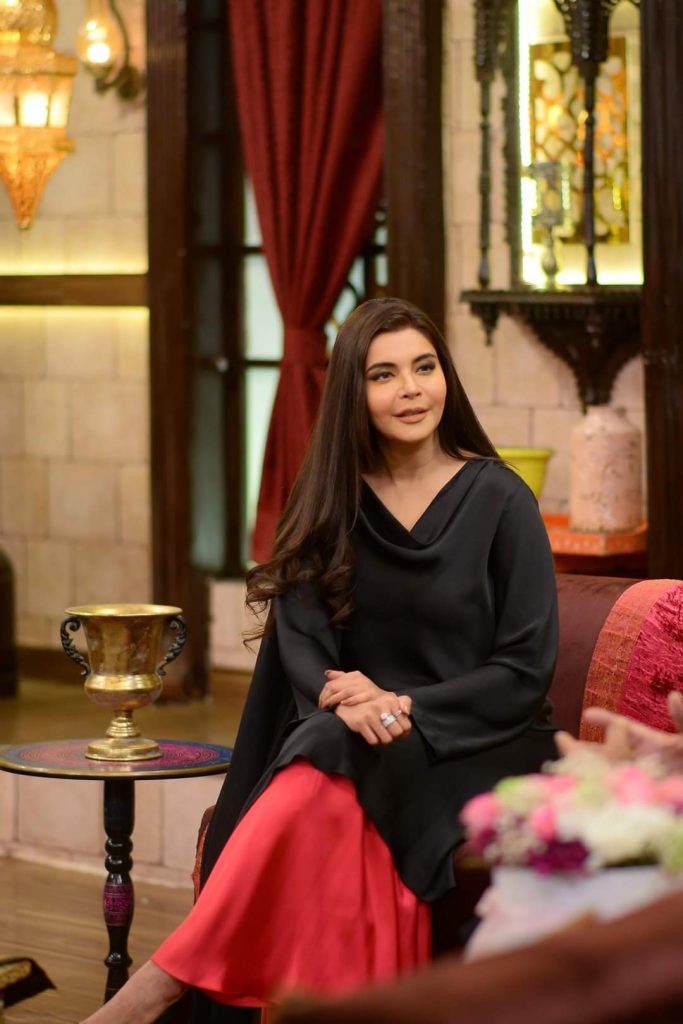 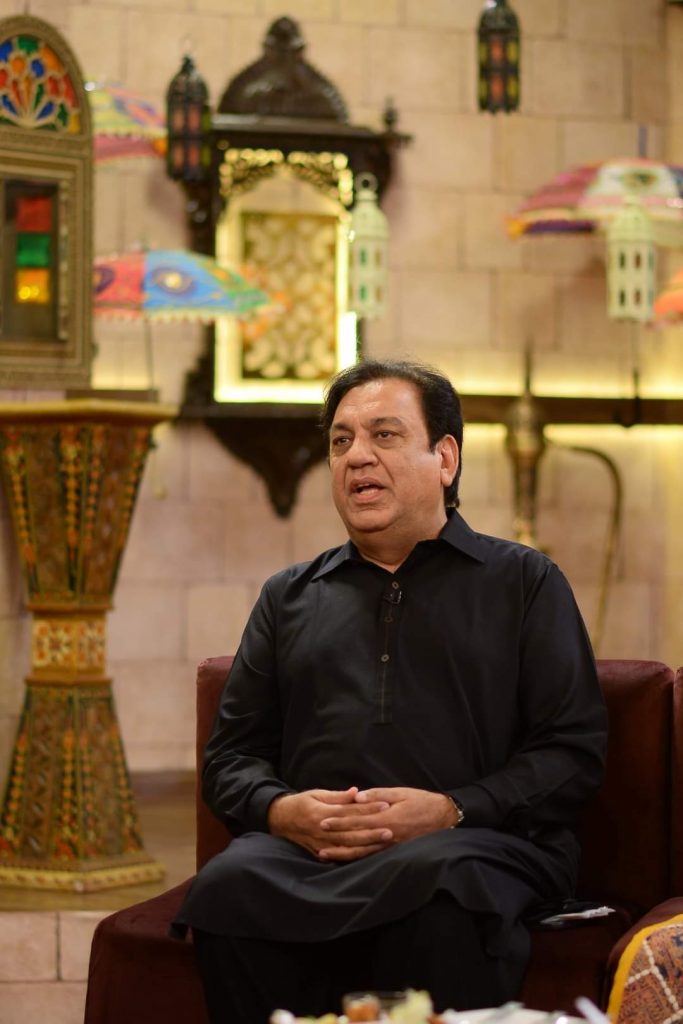