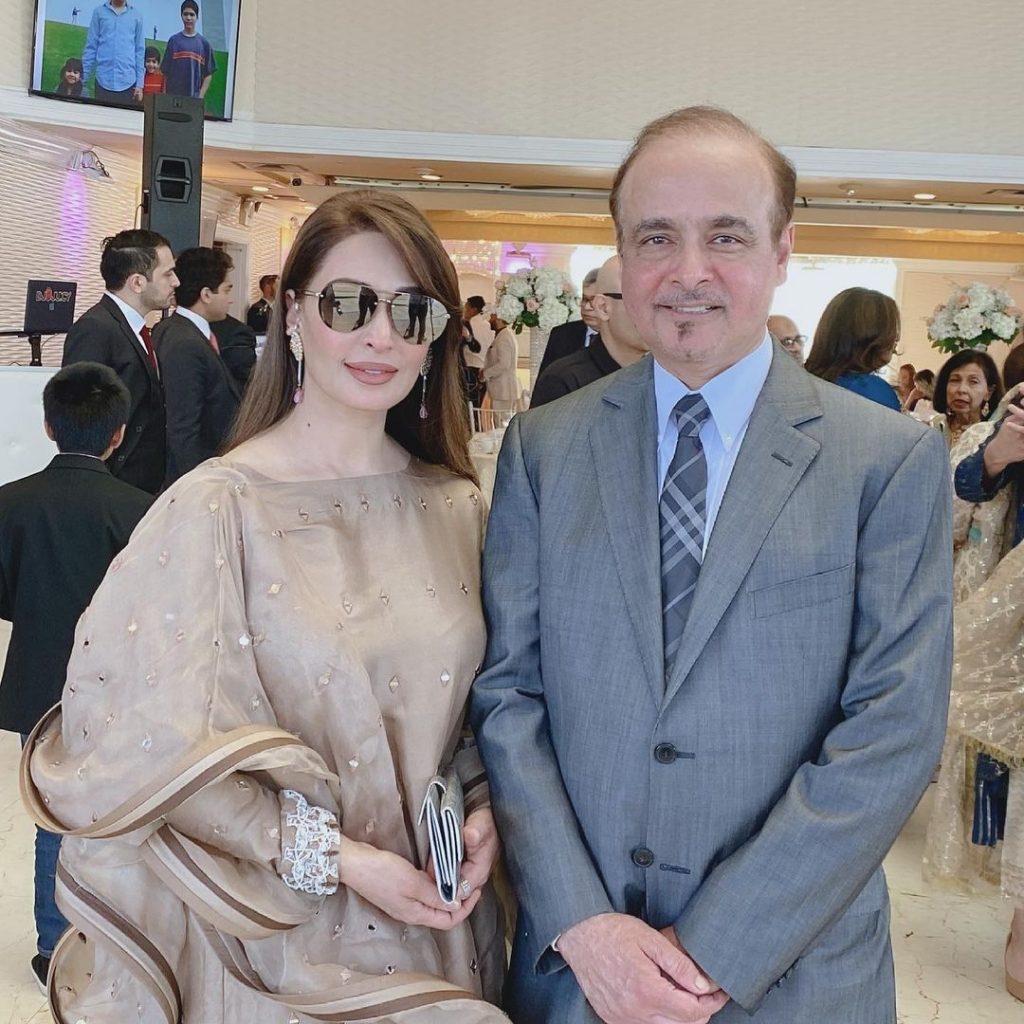 Reema Khan has received many awards including Pride of Performance Award in 2019 for her contributions in Pakistani cinema. Well, Reema left the industry right after getting married to the brilliant Surgeon Dr Tariq Shahab. Reema has a beautiful son and she’s leading a happy life after marriage. 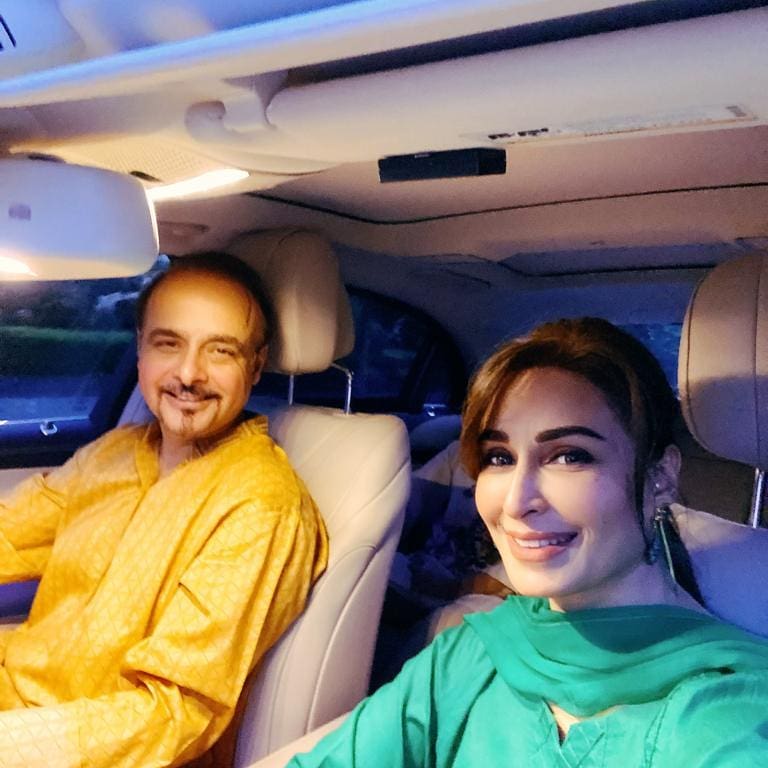 Recently, her husband has given her an amazing Birthday surprise which was full of gifts, she thanked her husband in the story as well. Reema wrote, “Thank you very much Tariq for the lovely birthday gifts, love & care”. Here are the pictures: 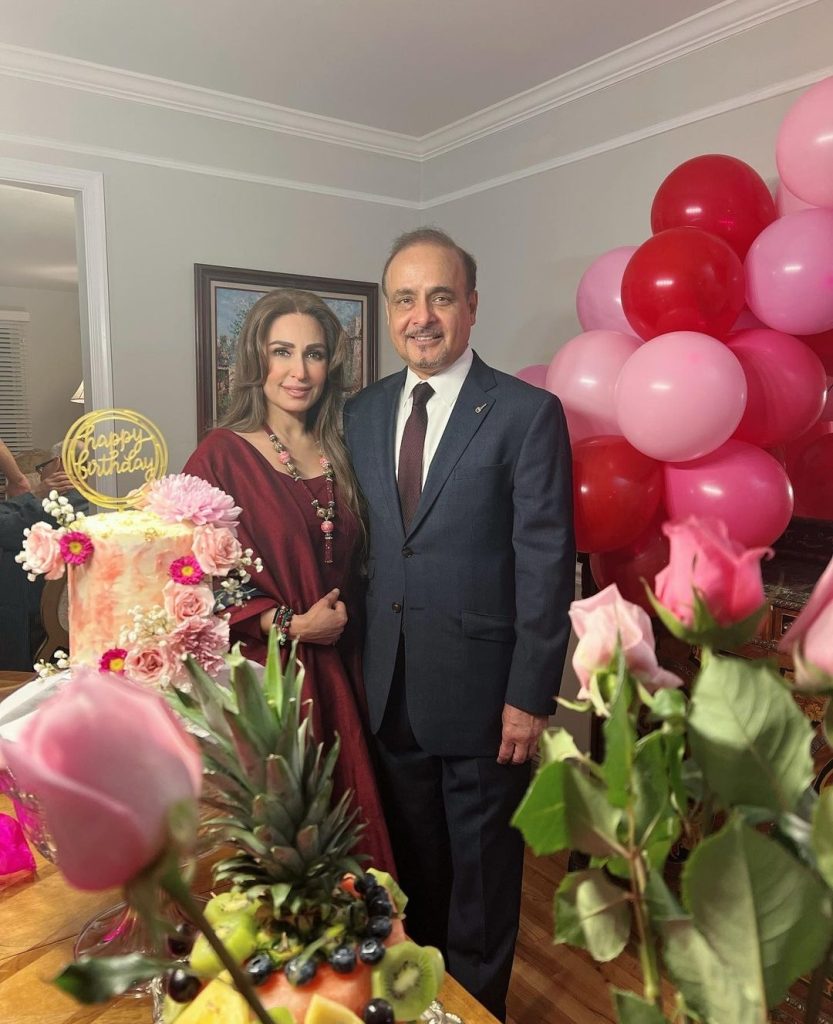 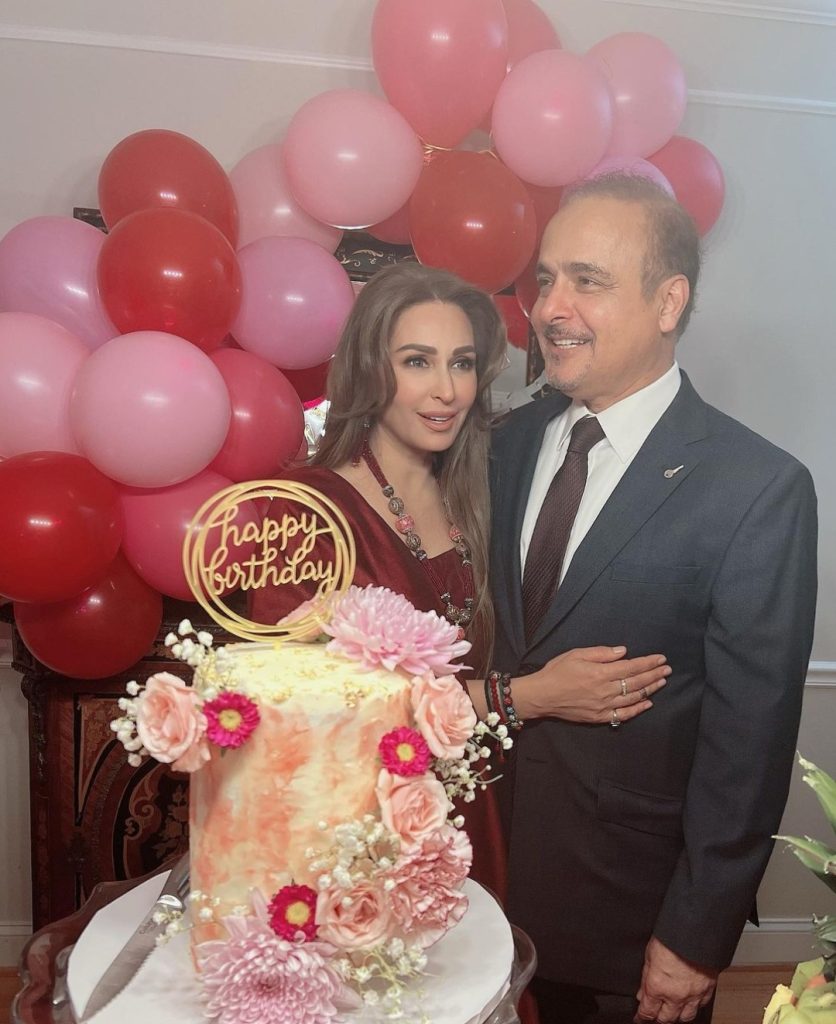 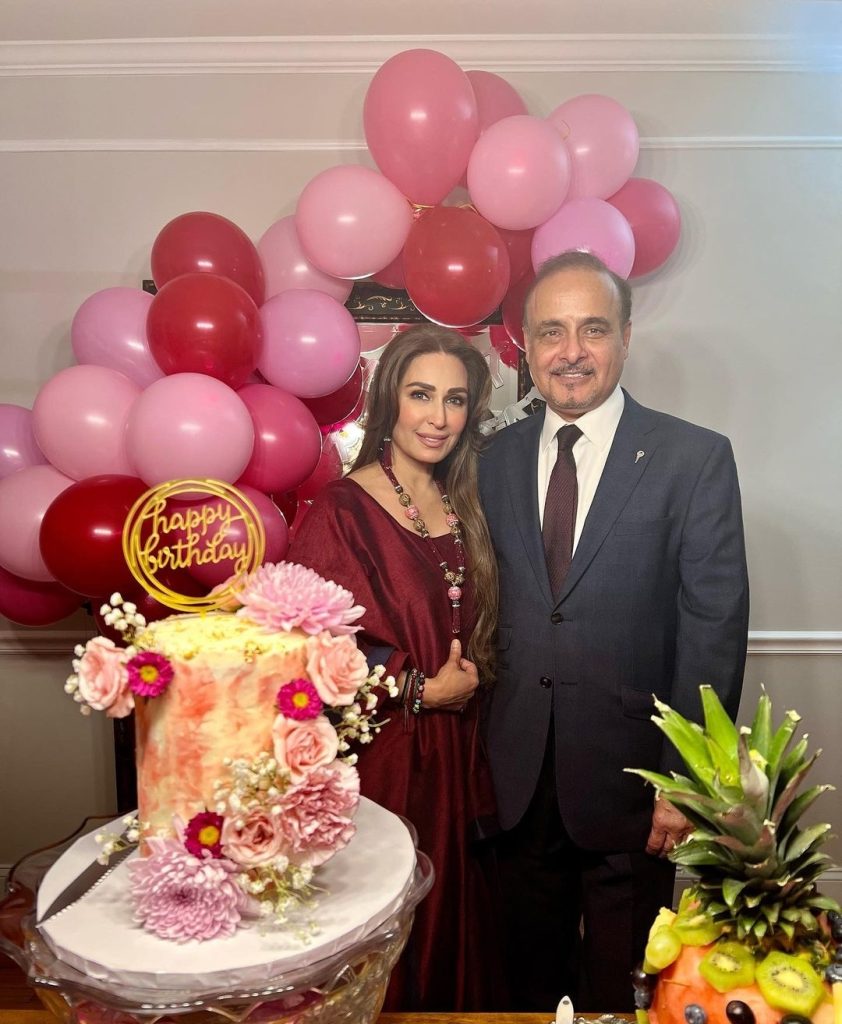 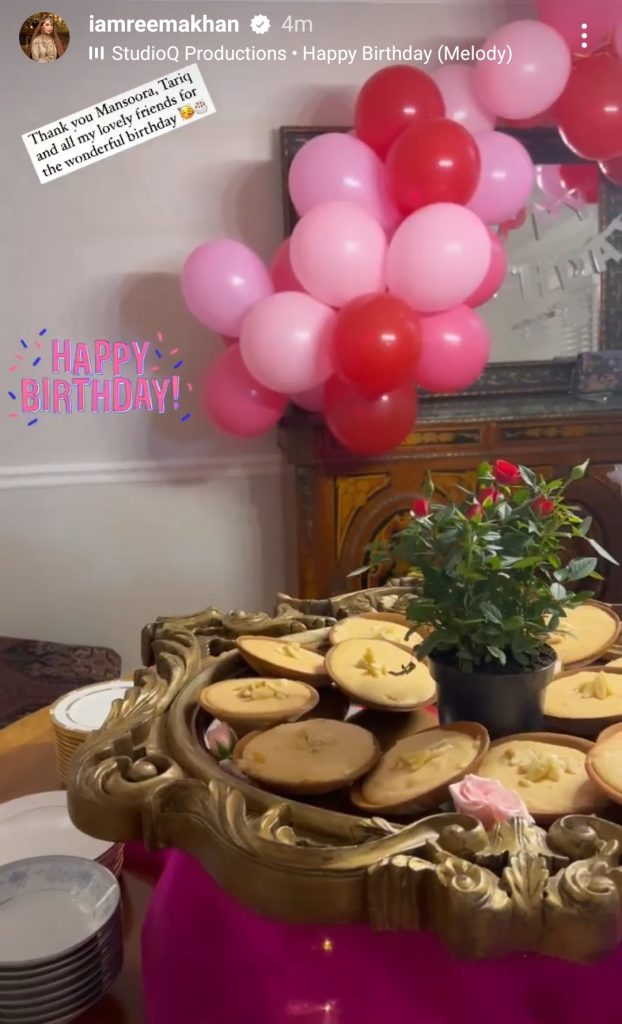 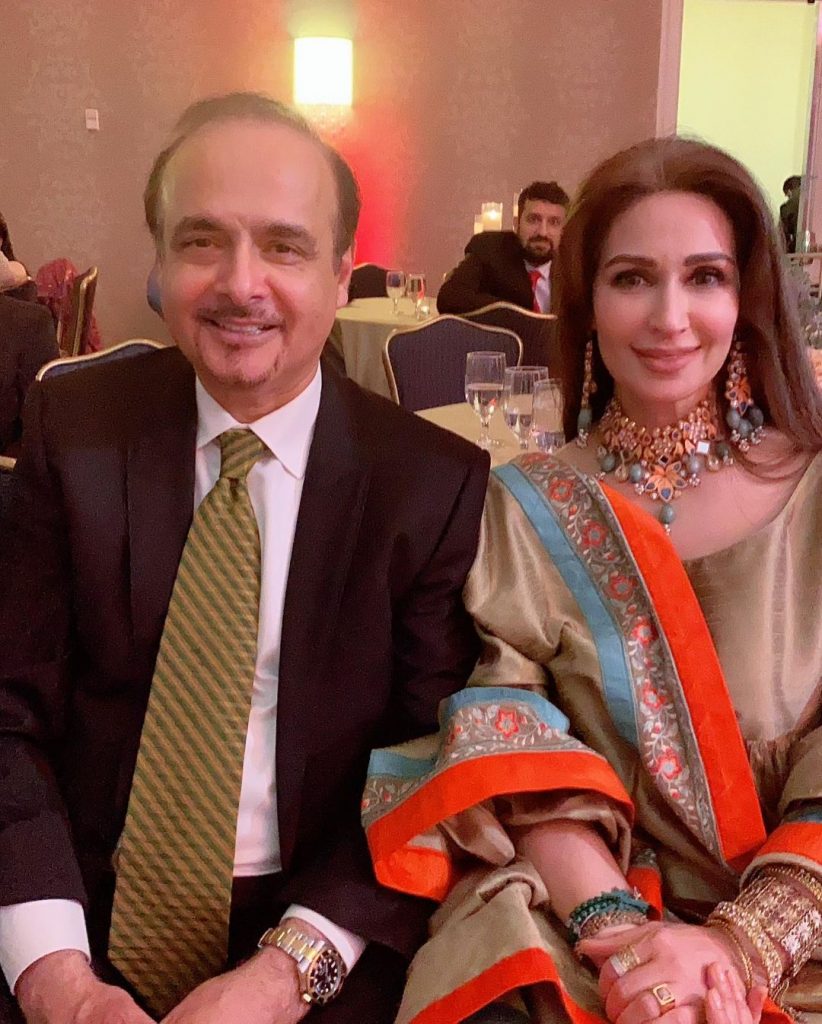 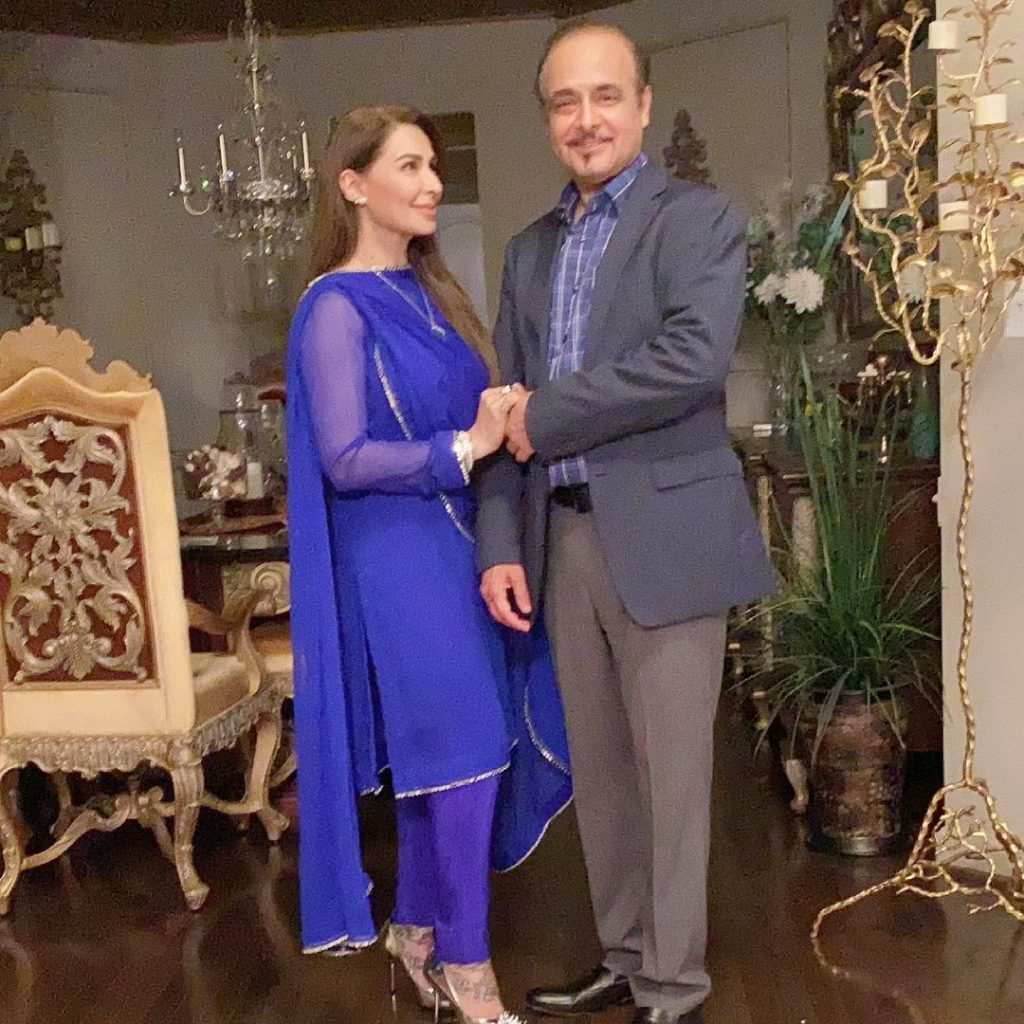 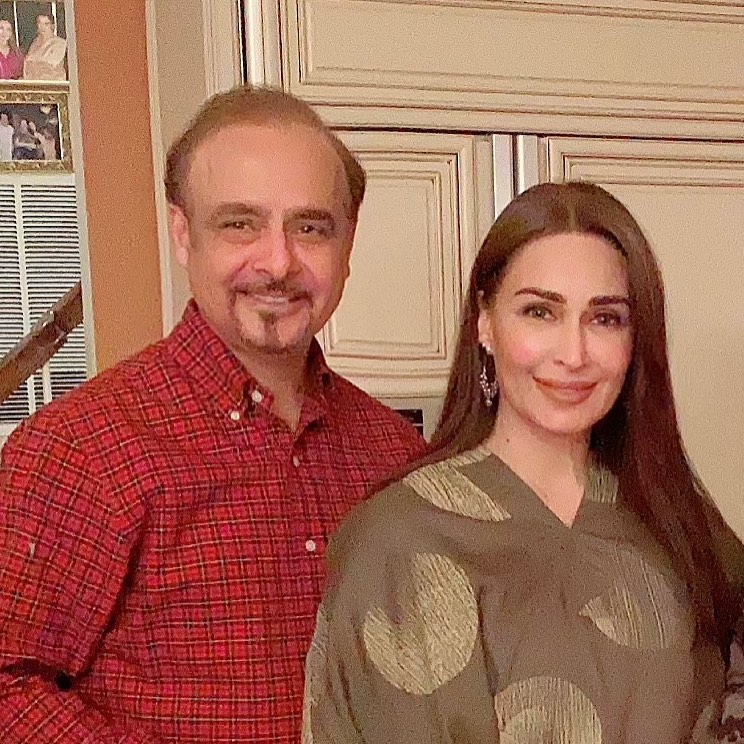 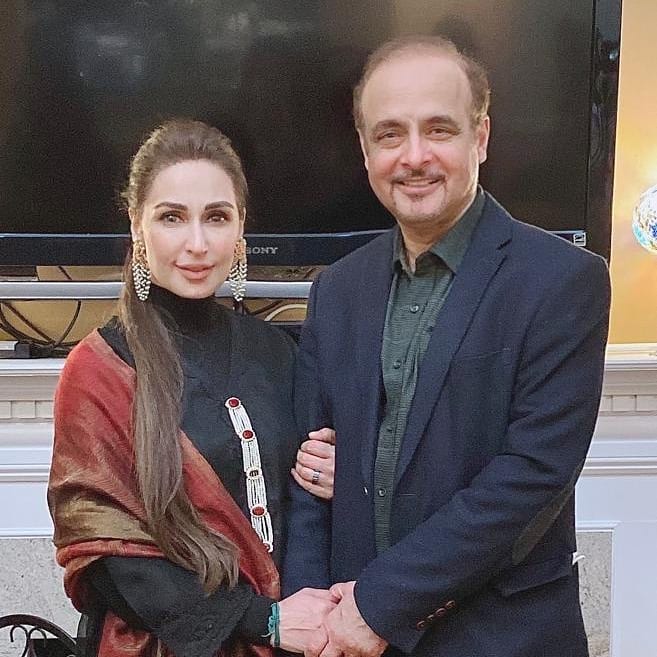 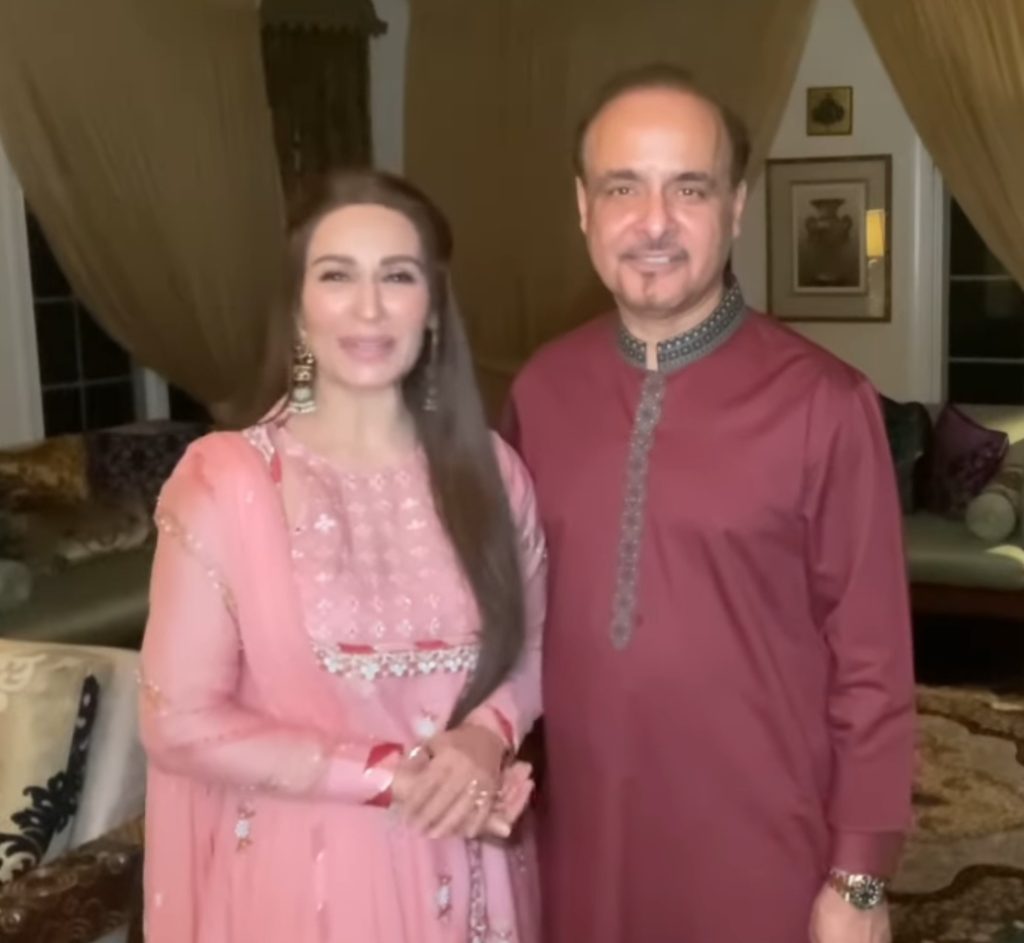 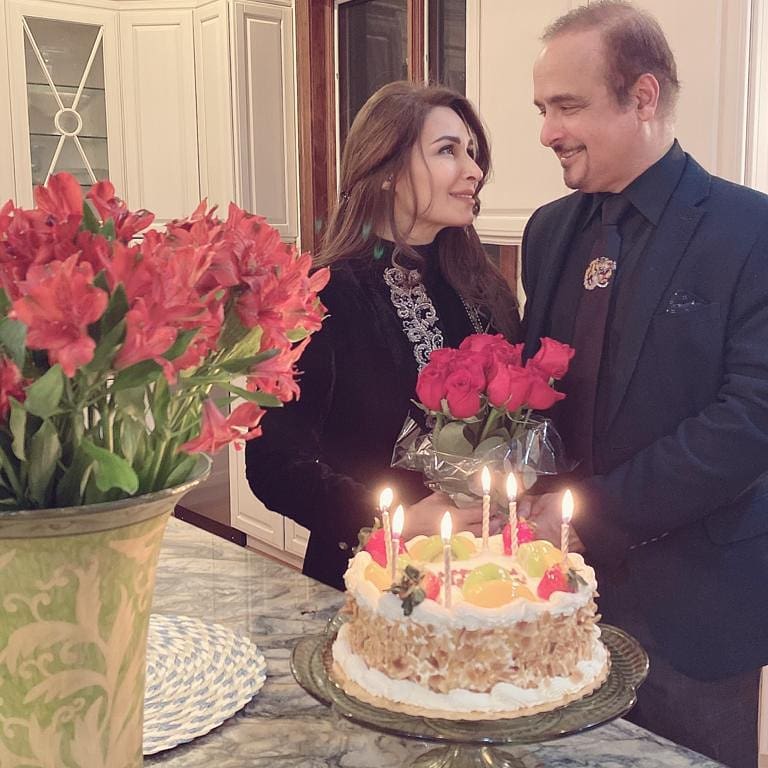 Did you like Reema Khan’s beautiful birthday surprise by her husband? Do let us know!