Rehmat Ajmal is a well known name in the industry. She started out in modelling and people just love her shoots and the way she carried herself. She has been very successful when she got into acting and we saw her having the right talent to make it. Her role in Mere Paas Tum Ho, the mega blockbuster drama was appreciated a lot for her strong performance and gave her a good launch pad but she is a strong person and states her opinions without thinking much about consequences and she spoke out against the writer of the drama Khalil ur Rehman Qamar when she felt that he was wrong about a few things. 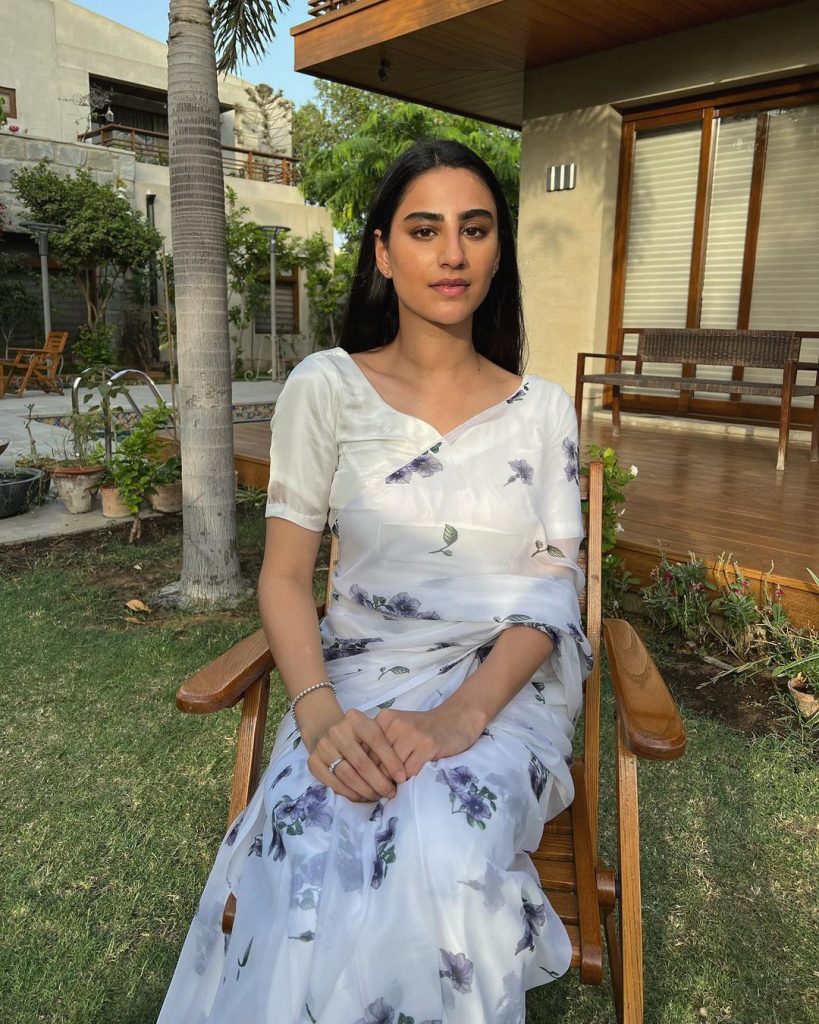 Rehmat Ajmal is now celebrating a huge milestone in her life as she has just embraced motherhood. Rehmat was blessed with a baby boy on 16th January 2023 and she has named her little one Raaed. She made the announcement on her Instagram:

Rehmat Ajmal also shared some glimpses from her pregnancy journey as she broke the happy news: 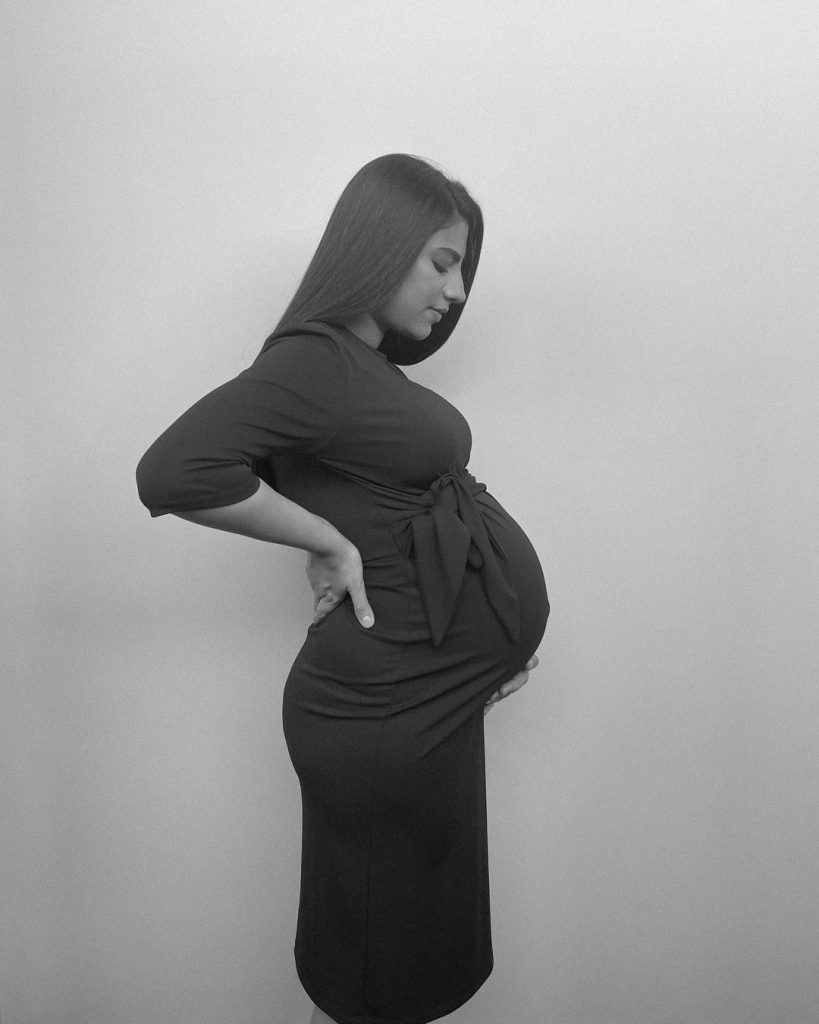 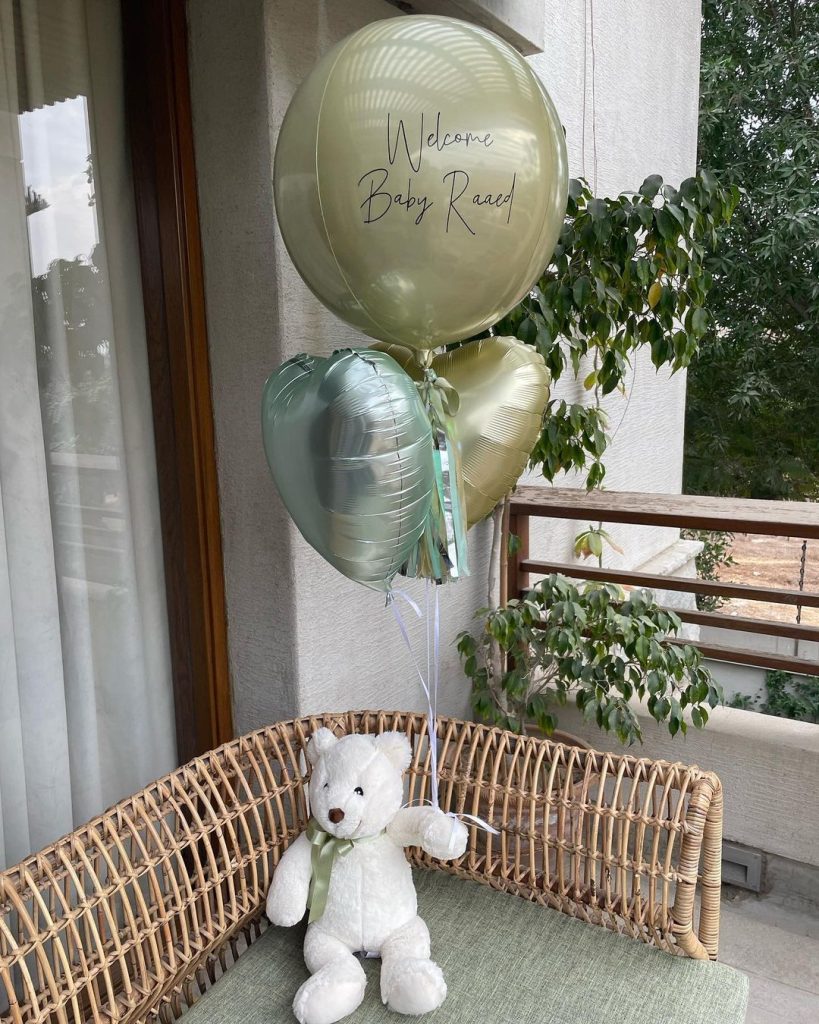 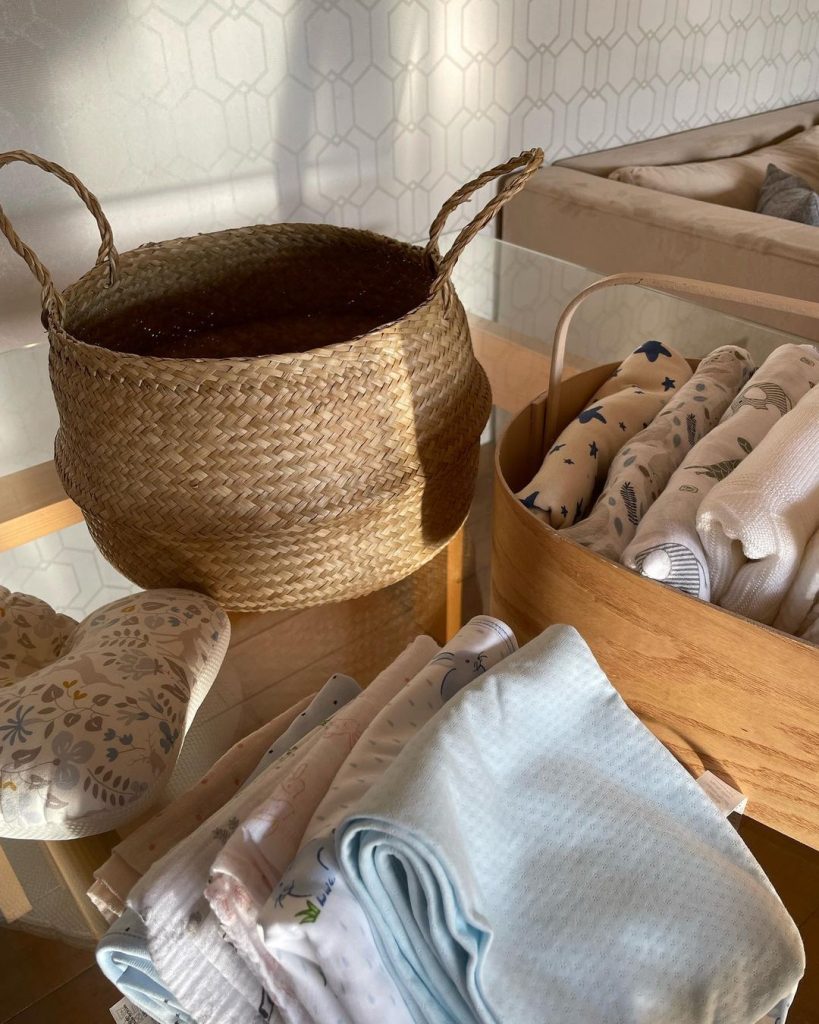 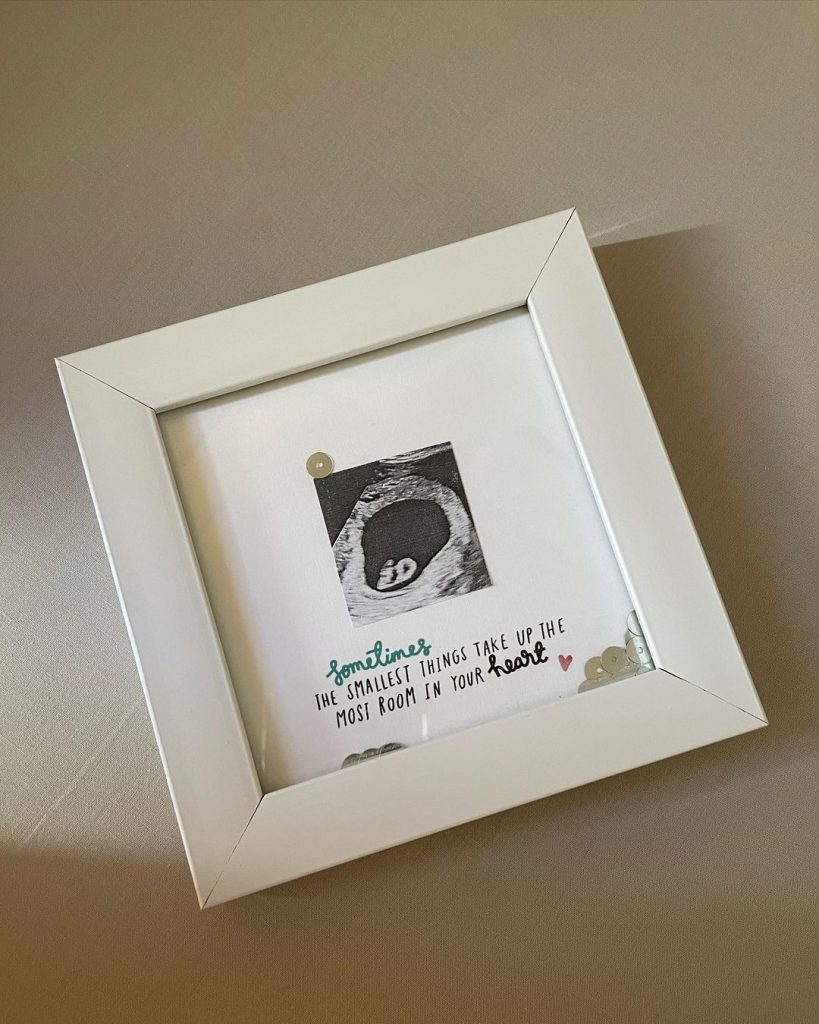 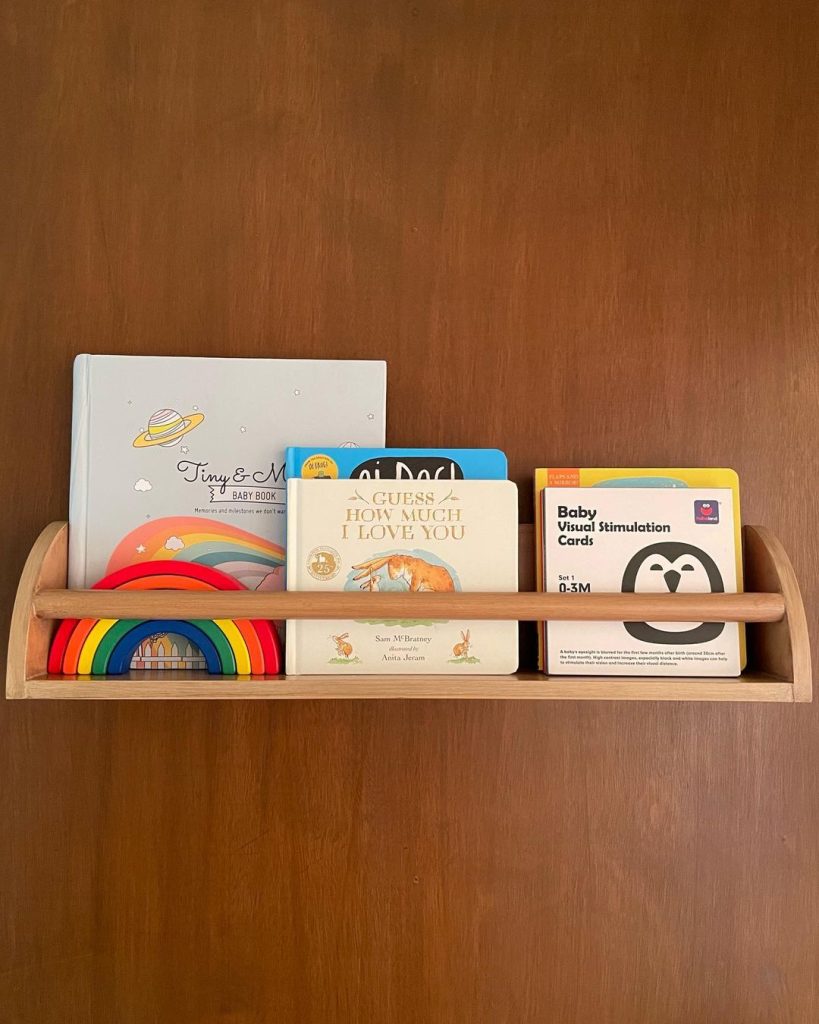 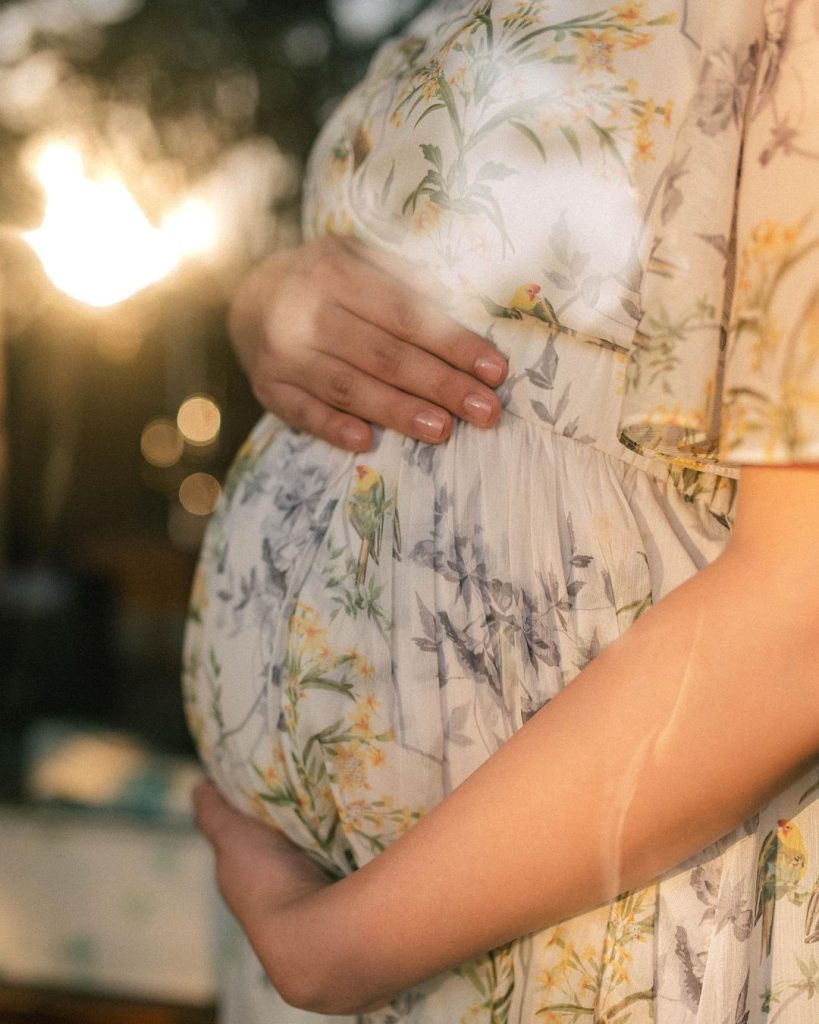 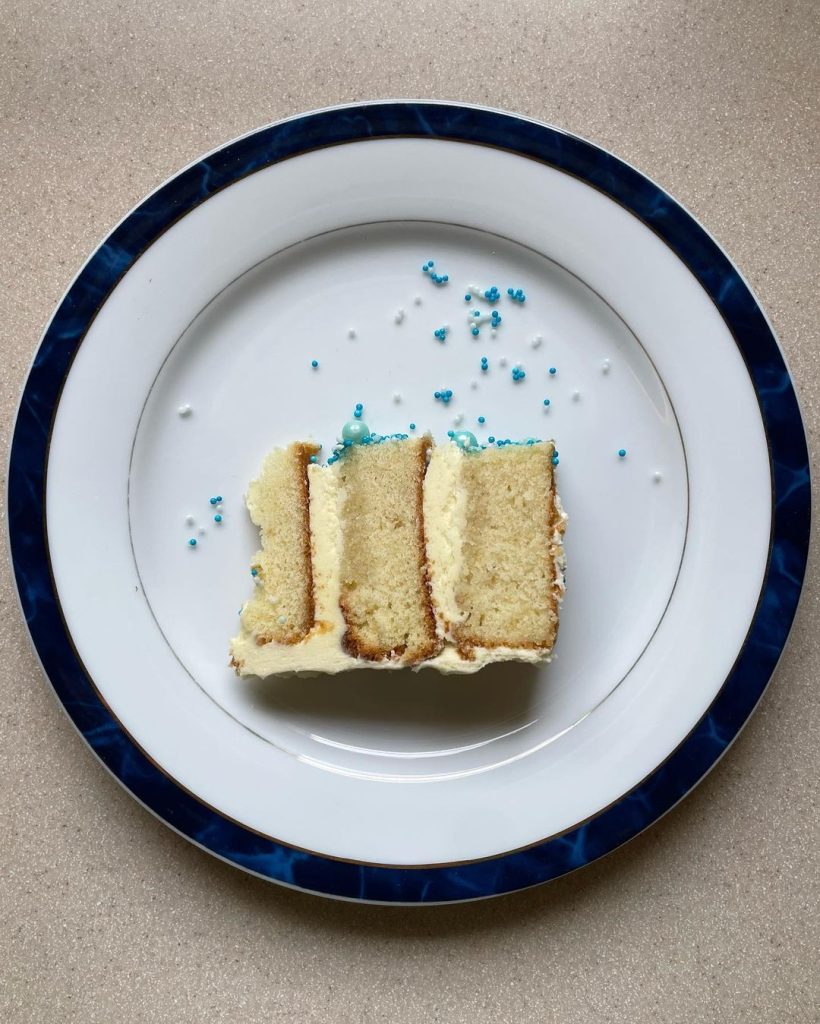 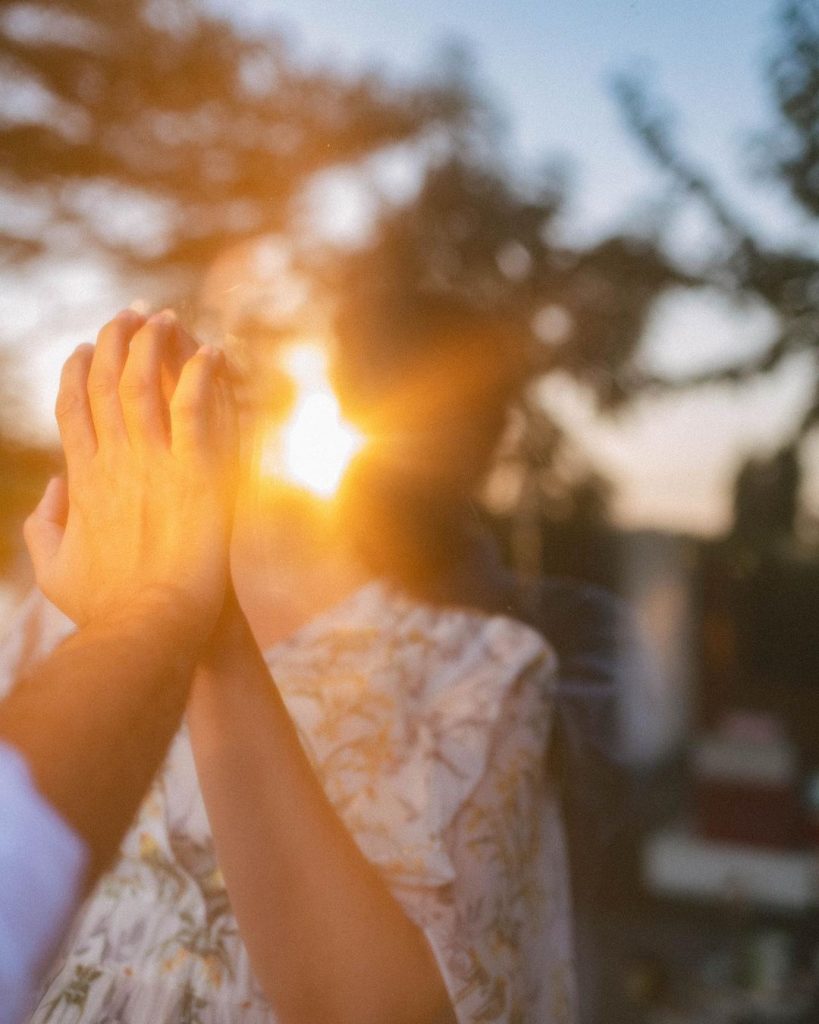 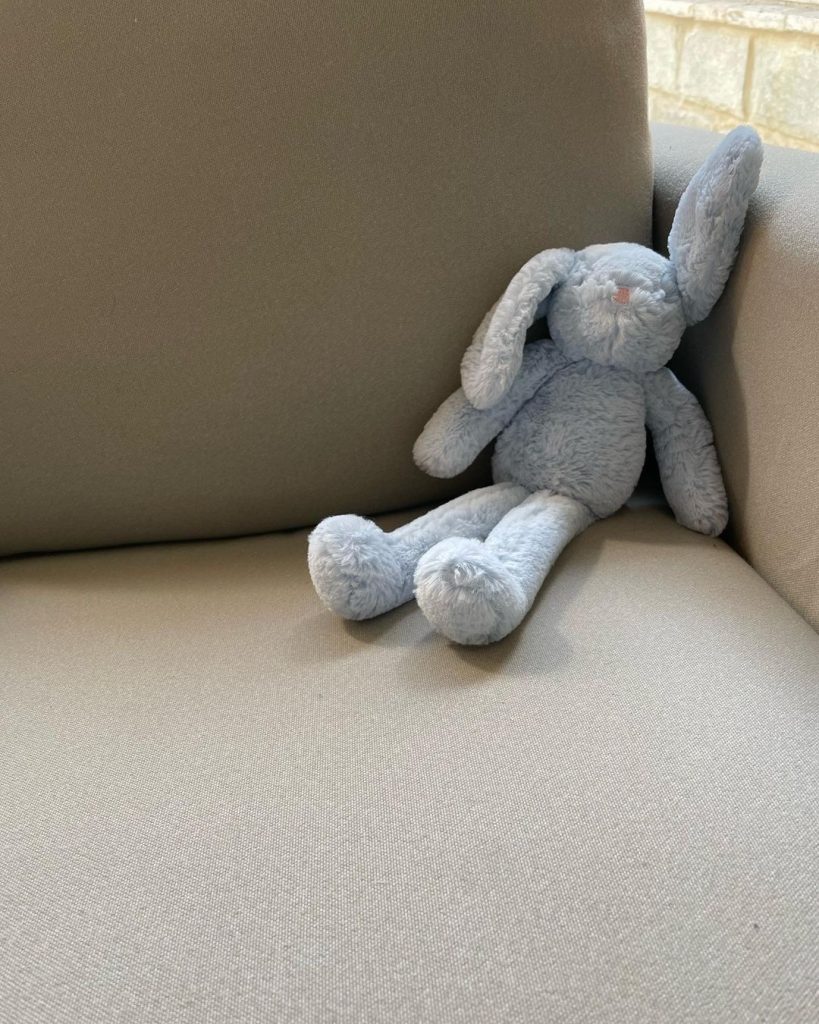 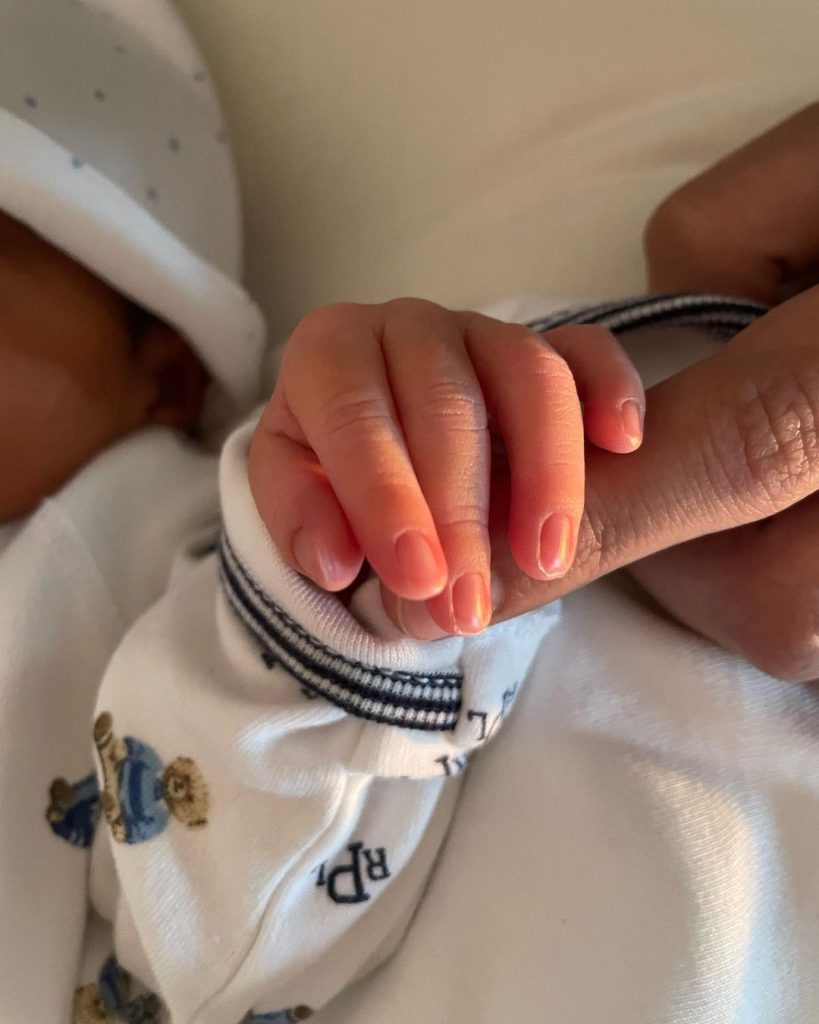 Congratulations to Rehmat Ajmal on the new arrival from our side!