Reham Khan has remained in headlines for quite some time after she released her autobiography. The book had a lot of allegations against former husband and now the Prime Minister of Pakistan Imran Khan. She took a lot of names and had a lot of stores to tell. 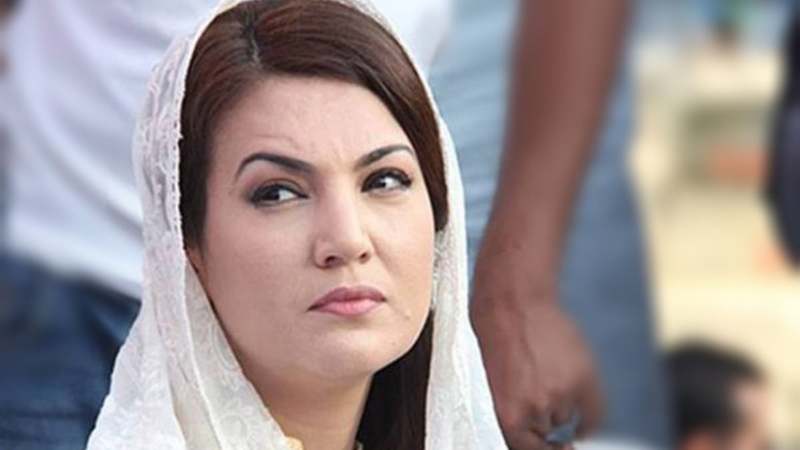 Reham also named Resham in her book in some alleged incidence. She has also named people like Imran Khan’s close friend Zulfi Bukhari, Wasim Akram and stars like Hamza Ali Abbasi in her book. When asked about that incident in an interview, Resham slammed the allegations and went to call Reham the worst example of a woman.

This naturally created headlines and Resham has come forward to address this. Resham said that her statement was being quoted out of context. She just defended herself and answered a question that was asked of her. This is what Resham said:

Just wanted to give a clarification about the Reham Khan news that has been making headlines today and is being shared out of context. I was invited to this show ‘One Take’ hosted by Momin Ali Munshi, he asked me a question and I replied accordingly. Please see the entire interview and don’t blow things out of proportion 🙏🏻 #Resham #RehamKhan #OneTake #MominAliMunshi

What are your thoughts on Resham’s clarification? Share in comments!