Resham Disappointed By Lack Of Support From Fellow Artists

Resham is a very well-known artist who had success in both dramas and films and she had a long and illustrious career. Now a days we see her in dramas rarely but she has a huge social media following and shares moments from her personal life with her fans. Resham is very spiritual and we often see her cooking Niaz in huge amounts herself. With devastating floods hitting Pakistan, Resham was seen helping out the victims as per her capacity. 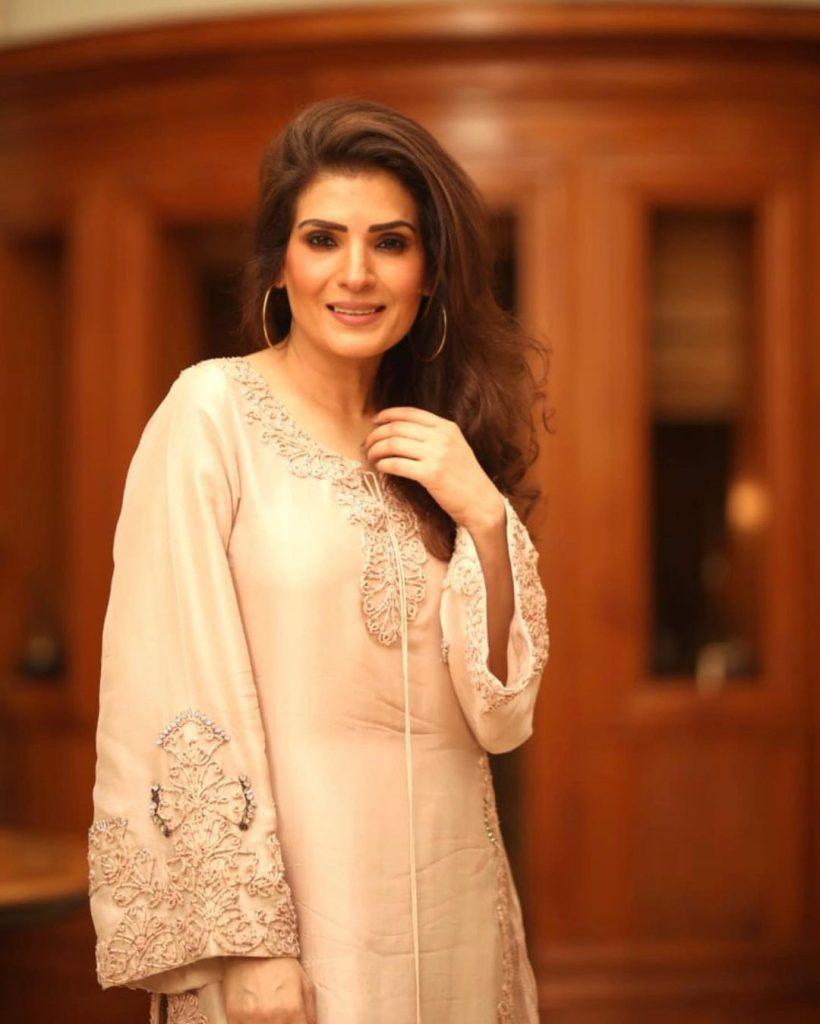 Things got difficult for her when she threw meat and the plastic containers containing it in river to feed birds. The video was shared online and people started criticizing Resham for littering and not caring about people who are effected by that flood water. 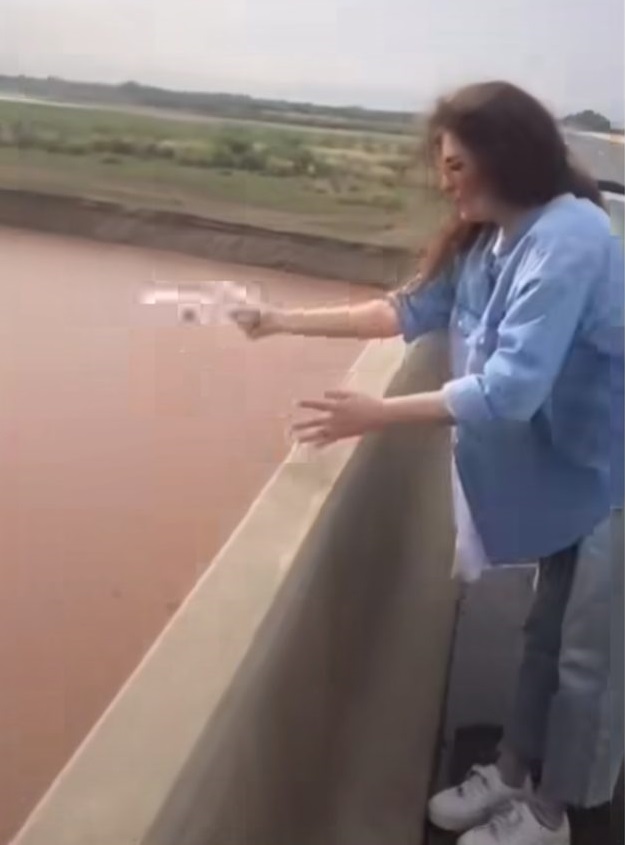 Resham later apologized to everyone and said that it was just a mistake and she did not think much of it while doing it:

Resham was called out by any artists after the controversy happened but not many stars came out to support her. Only Armeena Rana Khan tweeted in her favour and asked everyone to stop trolling Resham: 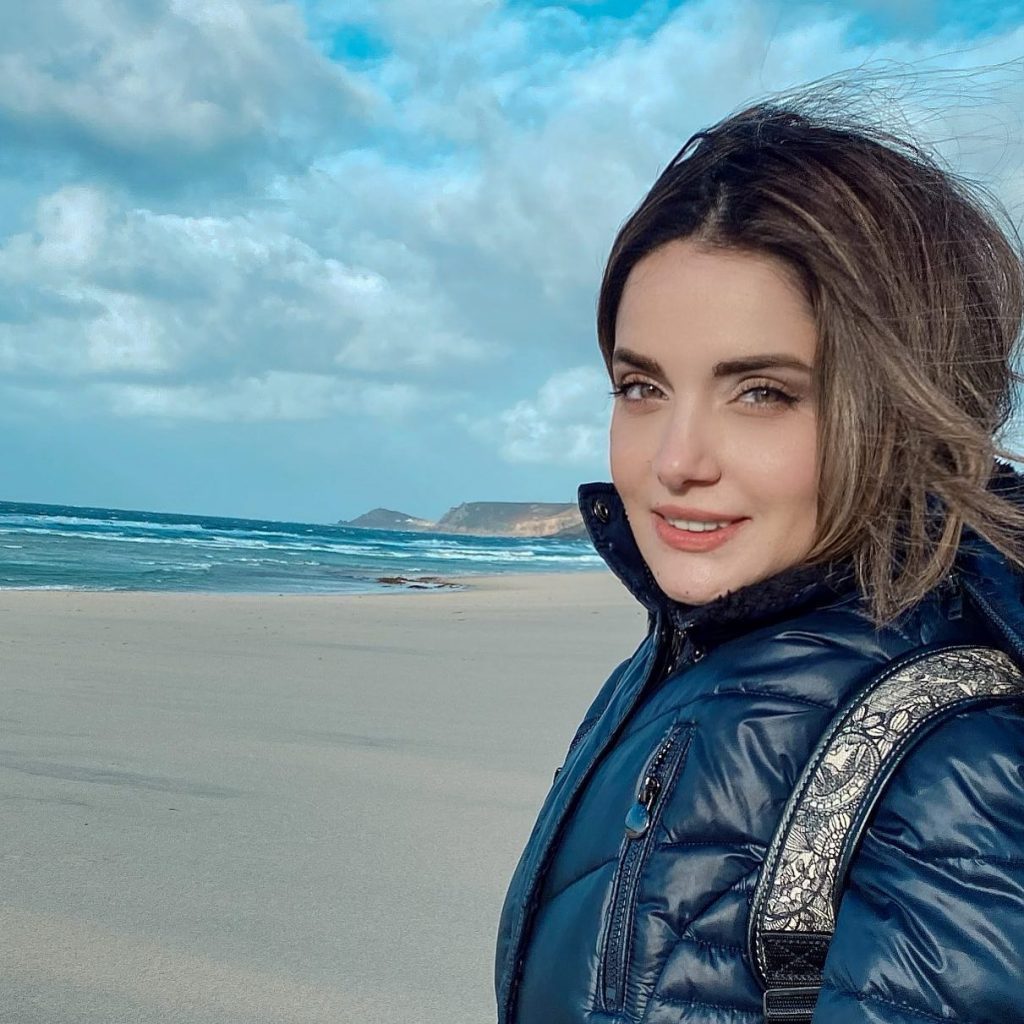 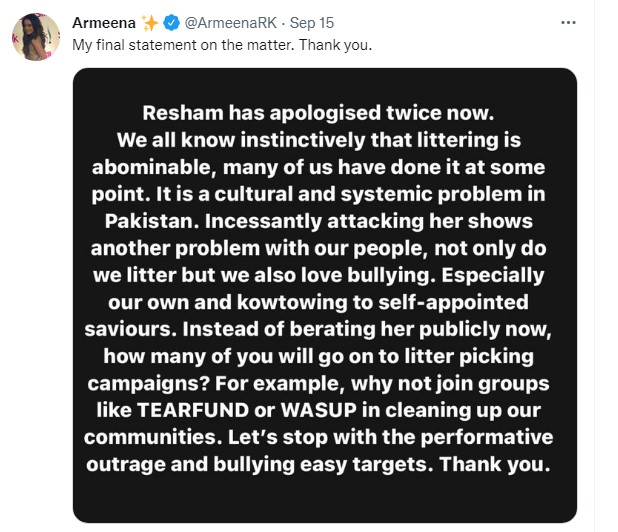 While talking to journalist Maliha Rehman, Resham shared her disappointment with the people from the industry. She said that she apologized and was still getting trolled from all sides. No one from the industry said a word for her as she was under huge mental pressure. She thanked Armeena Khan for speaking out against trolls for her. 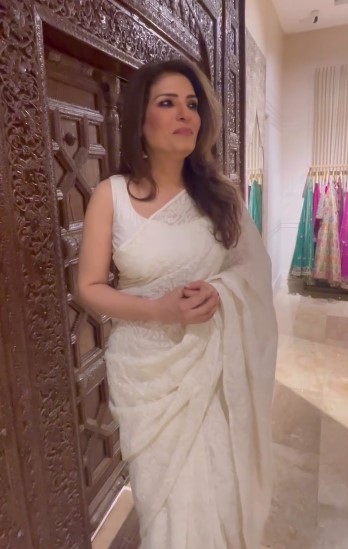 This is what Resham had to say: