Khyber Pakhtunkhwa directorate of culture is working to revive live theater once again in order to promote peace and educate people regarding the social issues.

While talking to Dawn Images, the officials have reported that the theatrical activities will soon be revived. Young live performing artists would be selected through a media advertisement and seasoned theater actors would be hired to impart training to them.

Ajab Gul, a famous film actor is optimistic about the project. He has also shared his opinion over it while speaking to Dawn Images.

He said, “I offer my services to contribute to the said project. Khyber Pakhtunkhwa has no dearth of talent. Before launching live theatre, it is also important to start teaching ‘art’ as subject at our colleges and universities.”

According to the culture deputy director, Shahbaz Khan, government has approved some important projects that would be executed next month. Some of the important projects are: creative entrepreneurs, two- day seminar on intangible cultural folk heritage, revival of glazed pottery and more. He also said that some units, associated to the project have already started working now. Research and documentation unit has started collecting important data on artists, poets, writers, artisans, scholars and academics. An online multilingual magazine, ‘Yoon’ has been launched by the language and literature unit. The e-magazine has already earned appreciation from the online readers.

Officials have also reported that an art academy, library and art gallery are also the part of this project.

Since, theater being a powerful medium to reach the masses could help in building a peace narrative within society. 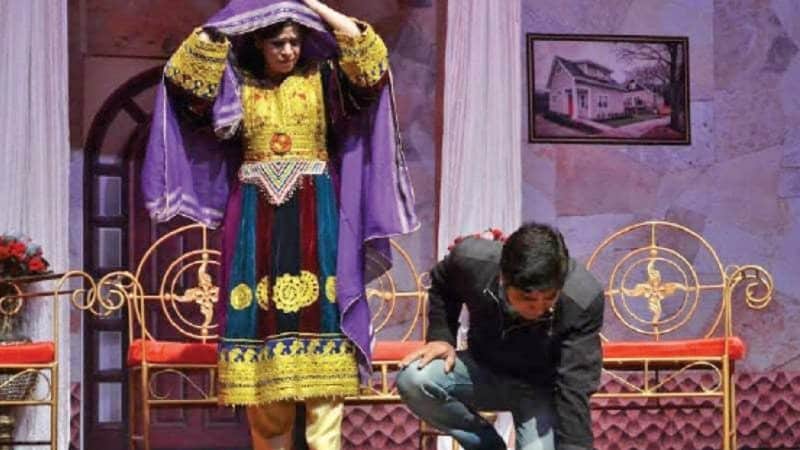