Ridiculous Scene From Mere Damad Gets Criticized By The Public

Pakistani dramas are generally watched all over the world and they receive a lot of love from the audience but they can be highly regressive and ridiculous when they want to be. One more thing that is destroying Pakistani story telling is repeat usage of the same formula to get views. Sometimes we see sisters fighting over a man and this time around we have families with multiple daughters and their parents dying to marry them off some how. The formula worked in Betiyaan on ARY and now we have Mere Damad on Hum TV with a vivacious actress like Shagufta Ijaz who has also been shown as a great independent professional dying to get rid of her daughters. 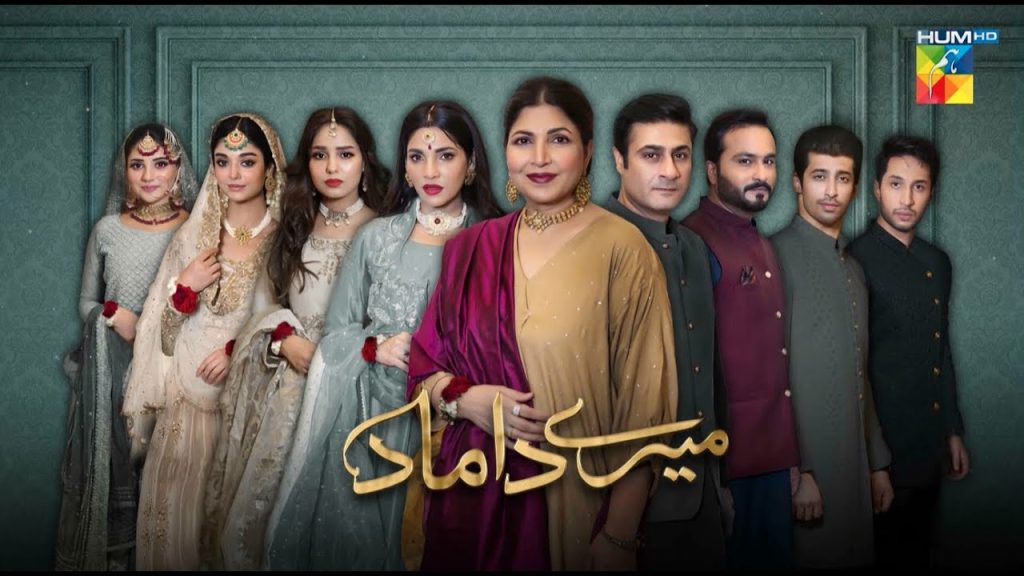 In a scene of the drama, Shagufta Ijaz hold foot of her “damad” played by Paras Masroor for her daughter. This coming from a lady who is a professional in law is ridiculous to the point of no return. It reinforces the mindset that parents of daughters should just give dowry upon dowry to their son in laws and still hold their feet so they keep their daughters happy. 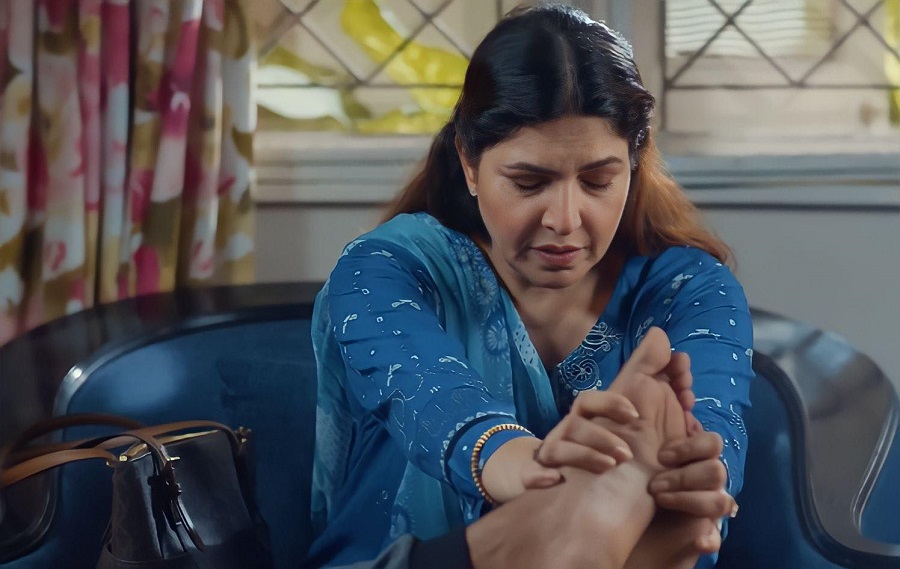 Here is the scene:

People are just not okay with the repressiveness and ridiculousness of the scene and criticized the drama. Here is what they had to say: 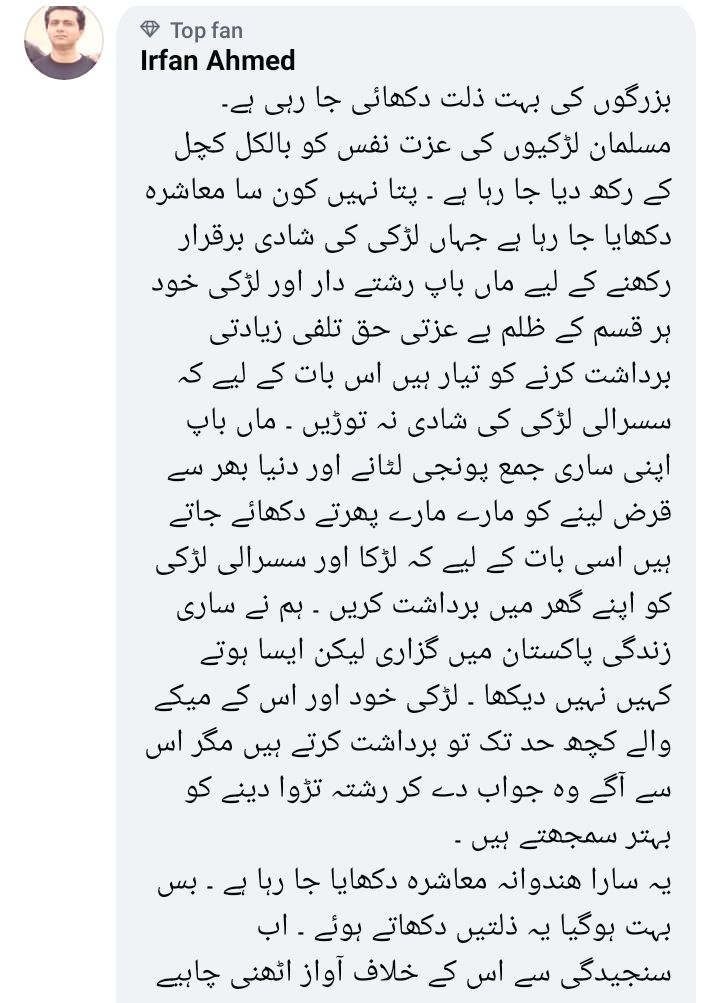 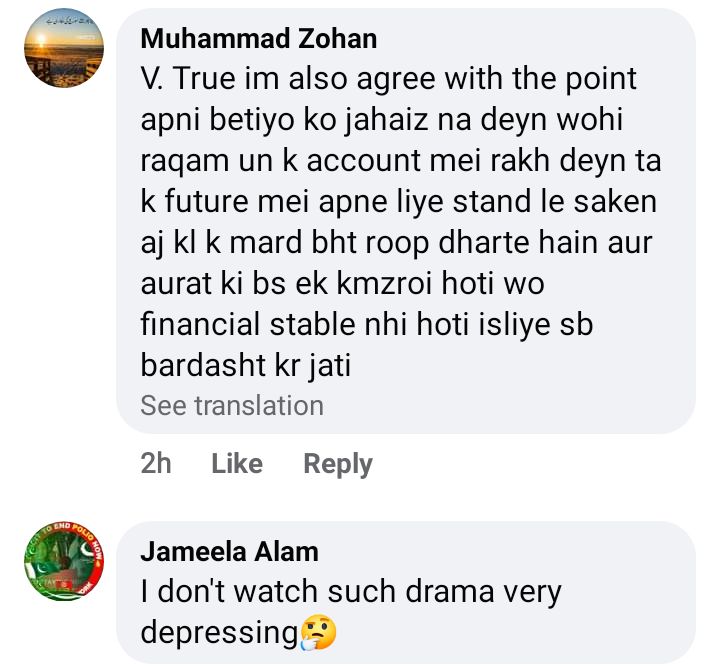 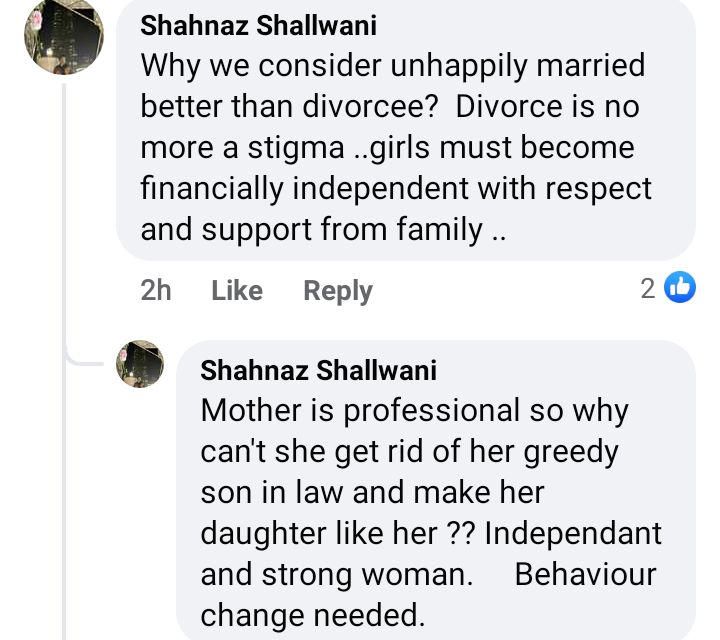 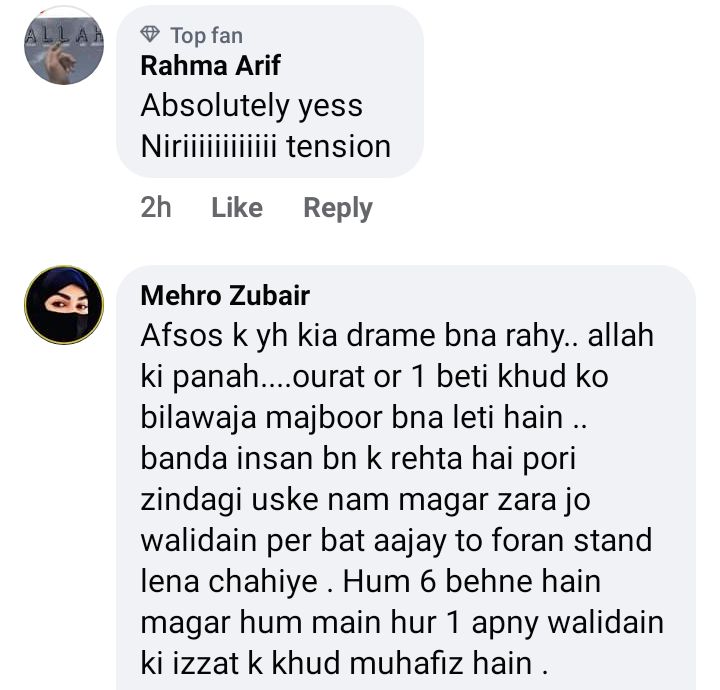 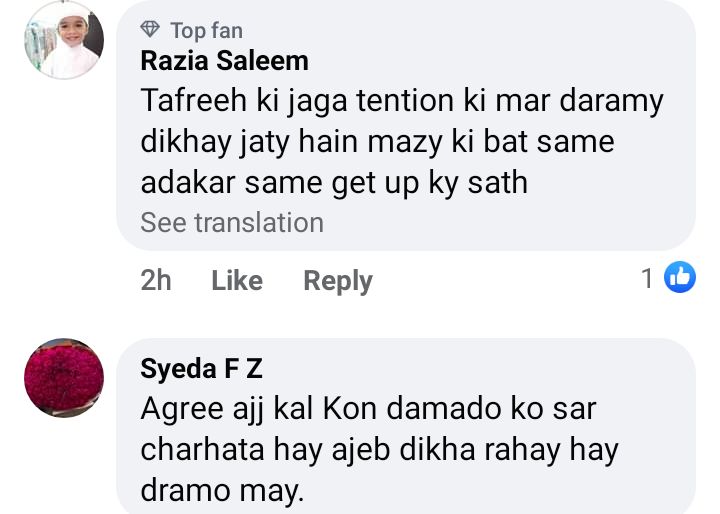 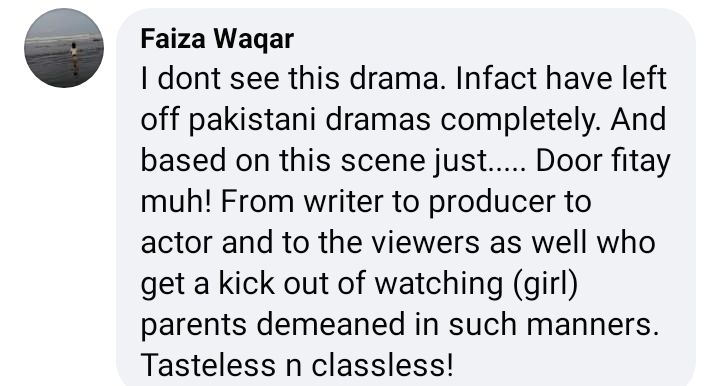 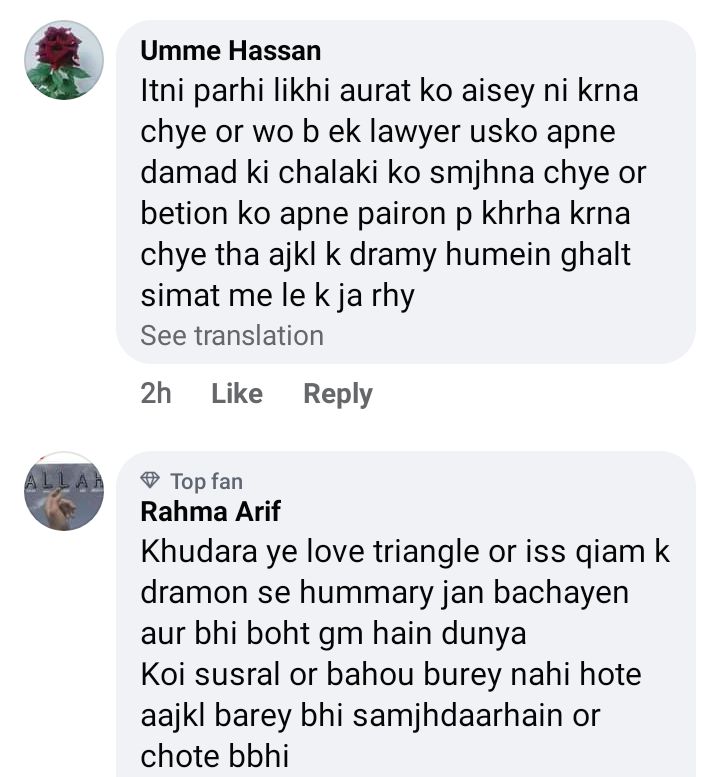 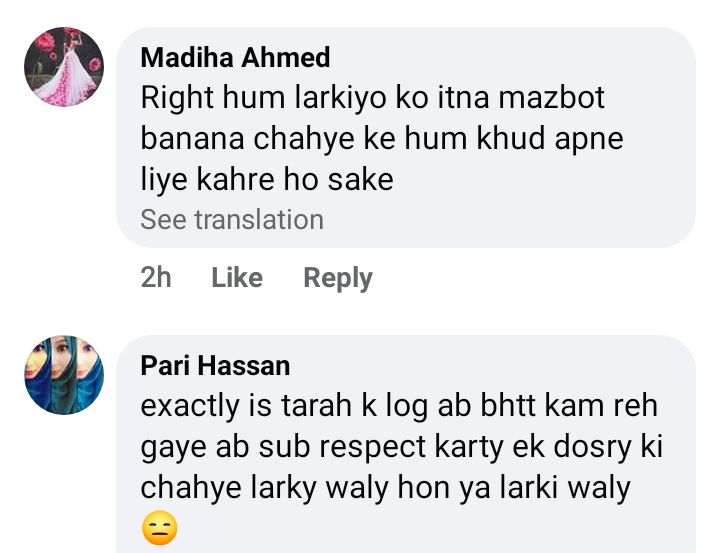 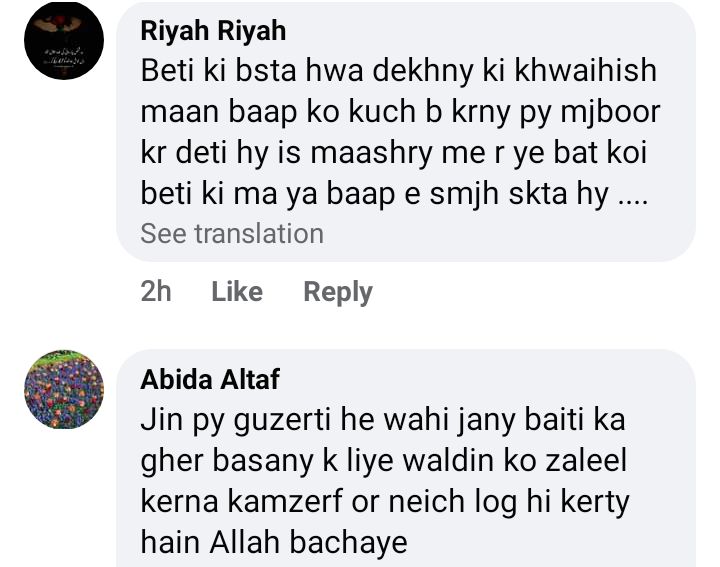 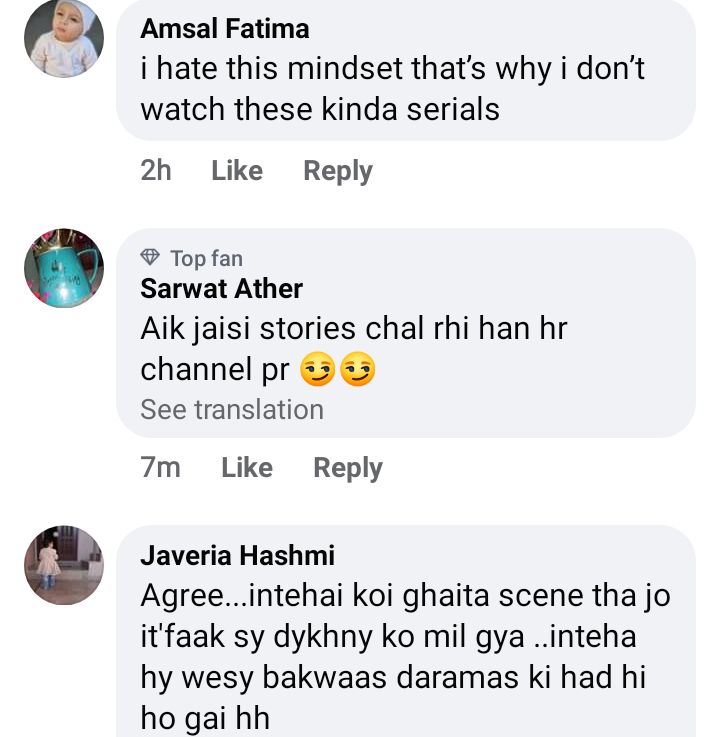 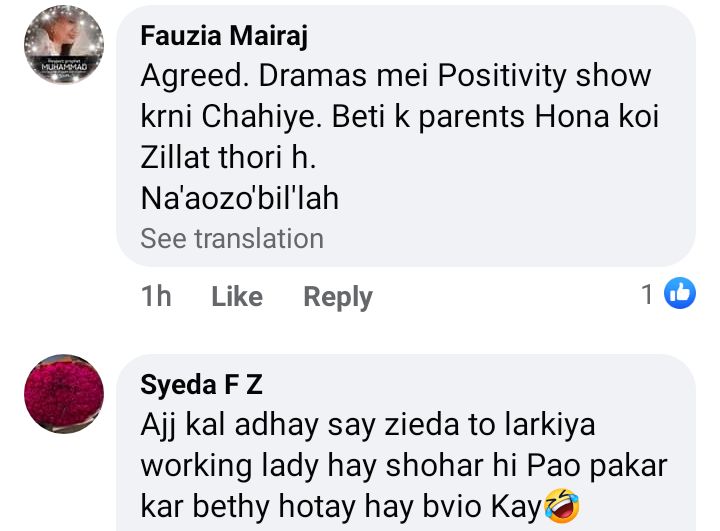 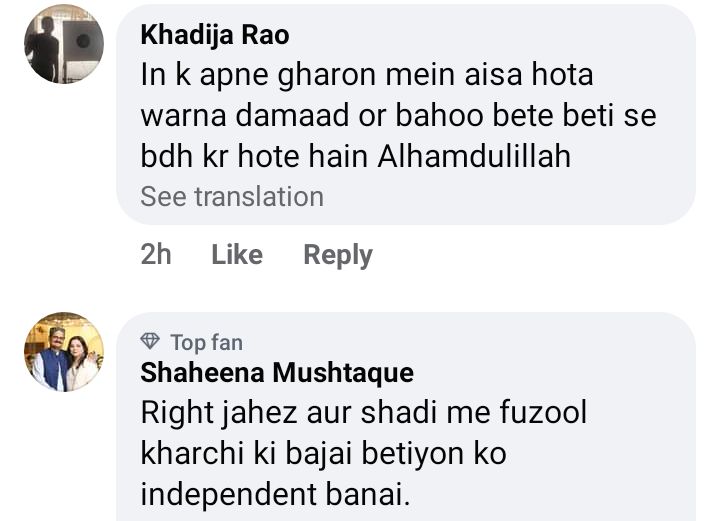