There is no doubt that Fawad Khan is one of the best things to have happened to Bollywood. Since Fawad Khan has made his debut with Khoobsorat, the people are in his spell. After that Fawad was really appreciated and acknowledged for his acting skills in Kapoor and Sons.

Furthermore the special appearance of Fawad in Karan Johar’s Ae Dil Hai Mushkil is just something which across the border fans wanted it to happen.

But before ADHM hits the screens, there is something really nice for Fawad fans. The hottie recently got done a photoshoot with photographer Rohan Shrestha and as expected, the pictures will leave you jaw-dropped. 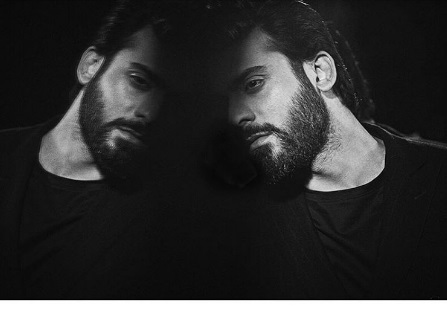 We are absolutely loving this photo. What about you?