The Rumour Has It ‘Raees’ Is Getting A Sequel

Mahira Khan and Shah Rukh Khan starrer ‘Raees’ was a hit last year, people not only loved SRK in a not so romantic gangster avatar but also want to see him return to the big screens soon with a sequel. 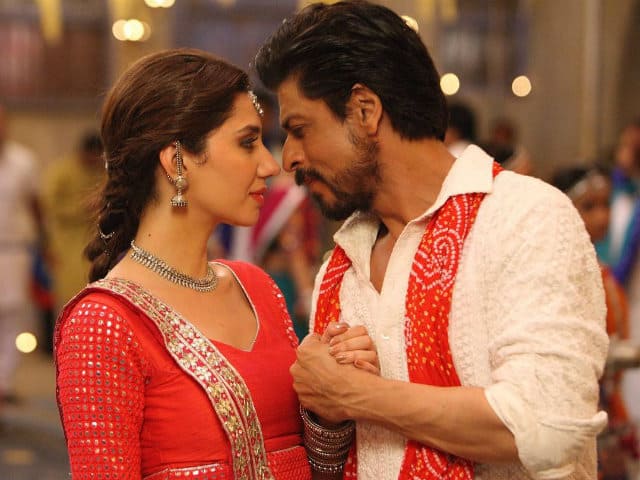 Recently when a German firm gave a list of most pirated films of 2017 ‘Raees’ topped that list that is when Rahul Dholakia the director tweeted and said,

To which producer Ritesh Sidhwani replied,

“Look at the brighter side the audience we have for the sequel #RaeesReturns.”

Naturally twitter lost it’s cool and this is what happened afterwards,

Sequel to #Raees ? #RaeesReturns 🙄 But He died in the Climax. Wait , are you thinking about His Child 🤔 Faizan ? Revenge or kind of that ? Idea is nice han 😉😉 https://t.co/nEkU6z5FGX

Only time will tell if we are getting a sequel or not but if we do, we hope to see more of Mahira in it if at all.