Komal Meer is a newbie of Pakistan Media Industry. Komal was first seen in one of the most famous reality show of Pakistan Miss Veet. Komal was a contestant in Miss Veet  she didn’t win the competition but she grabbed public attention through that show.  Komal Meer is a fresh face of Pakistan Media Industry. She paved her way from Miss Veet super model contest to drama industry of Pakistan. Komal Meer is a talented youngster she is currently starring in drama serial Resham Gali Ki Husna airing on Hum TV and produce by Momina Duraid, she is playing the character of leading lady Husna in it.  Komal Meer is also playing the role of Saad’s sister in super hit drama serial of this season Ehd-e-Wafa, which is a youth based television series created by Inter Services Public Relations (ISPR) and Momina Duraid. Recently, Komal Meer took Instagram to share pictures from her latest photo shoot. Komal Meer is flaunting in pale pink dress by designer  Maira Khan, her makeup is perfectly done by  Moshaz Saloon.  Komal is wearing beautiful jewelry by  Zenias jewelry.  The photographs are perfectly captured by Ayesha Ijaz Photography.

Let’s have a look at these beautiful photographs of Komal Meer: 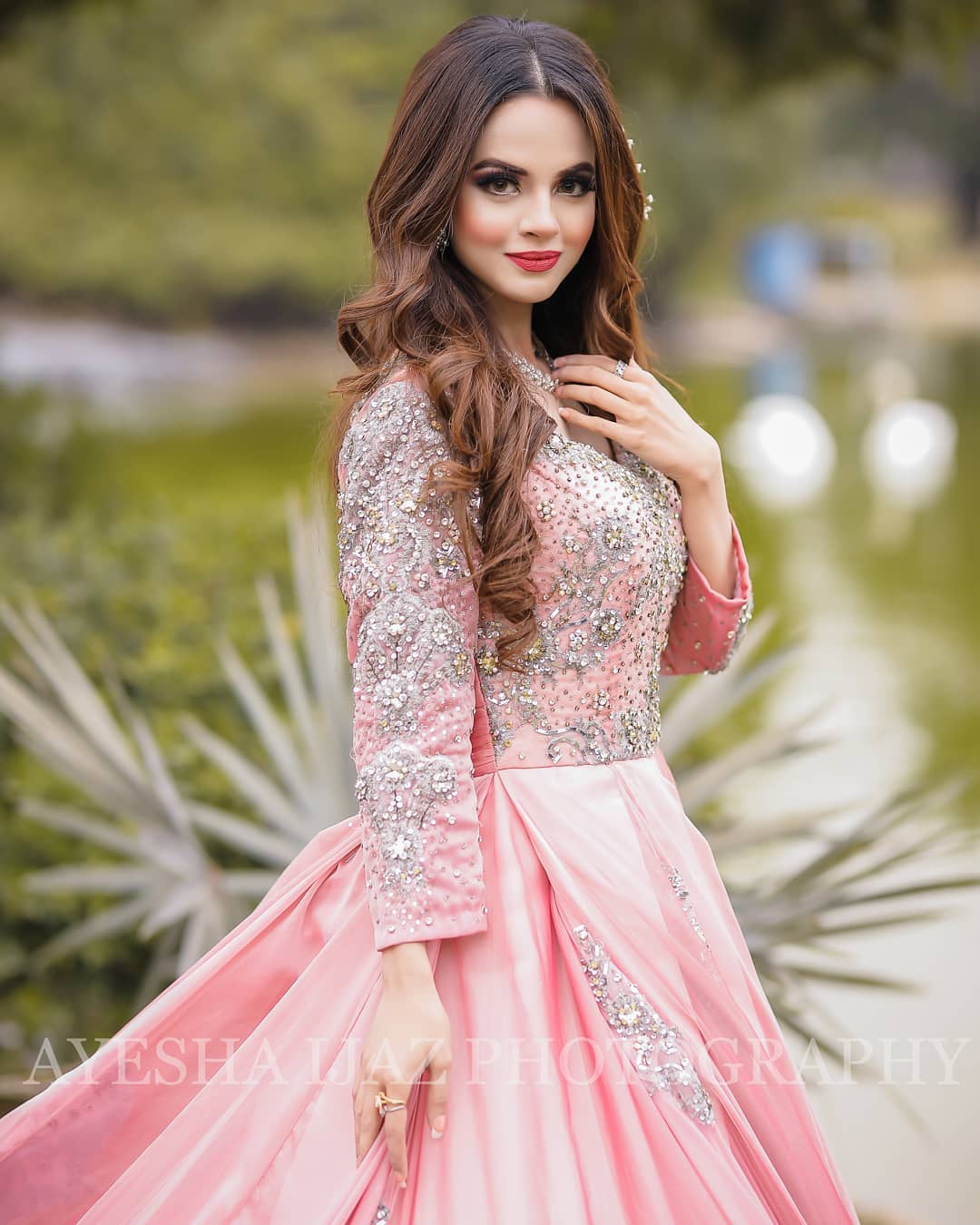 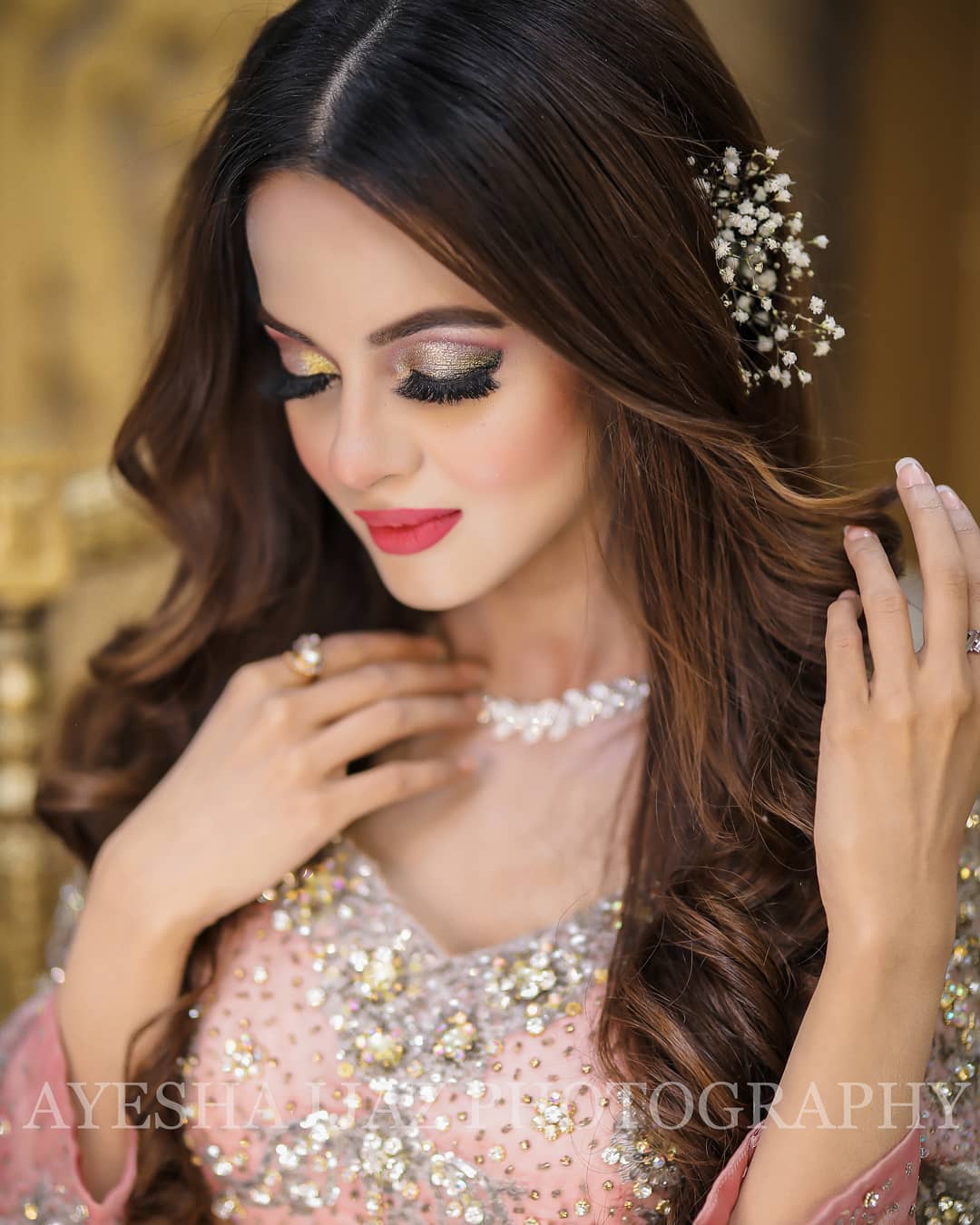 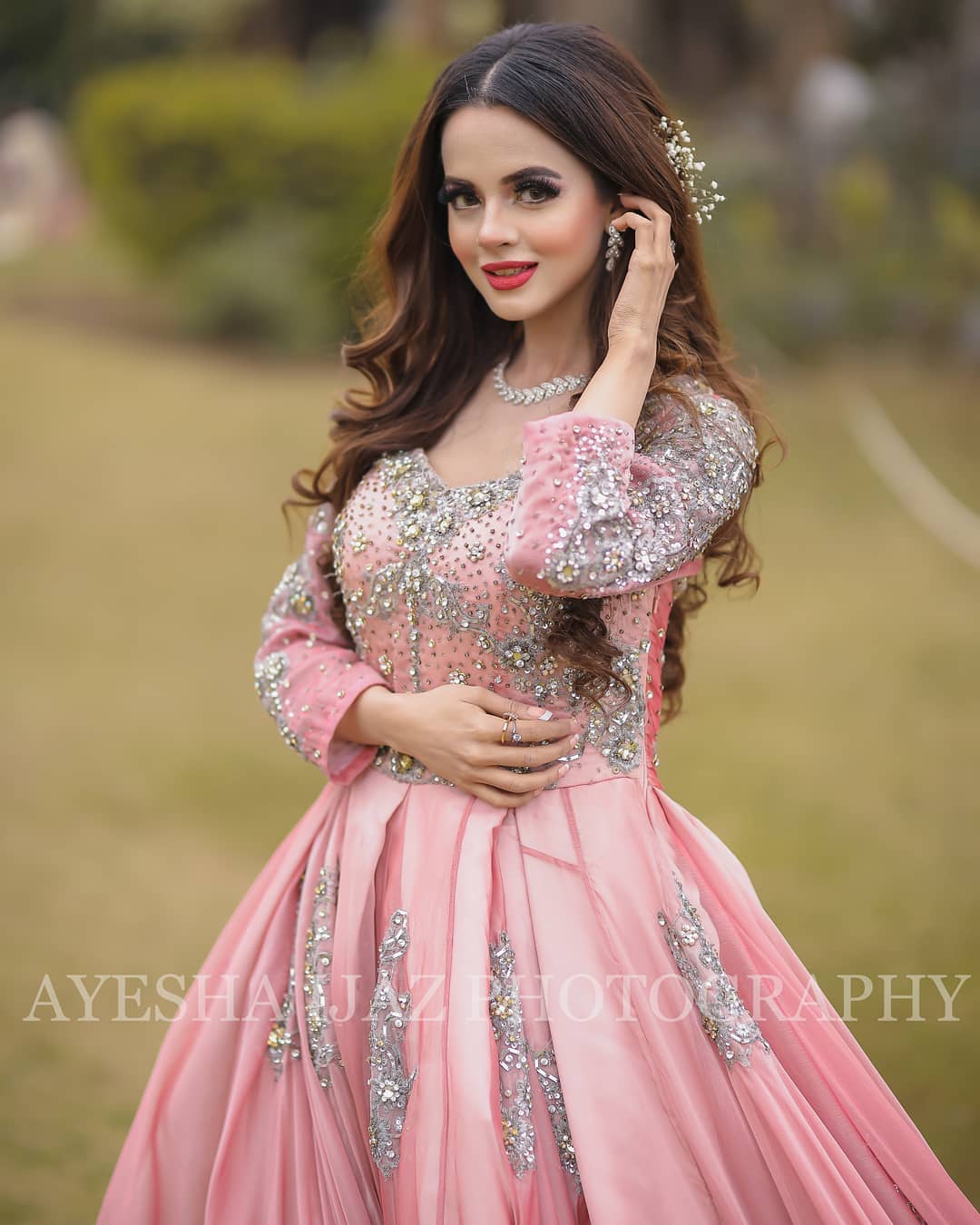 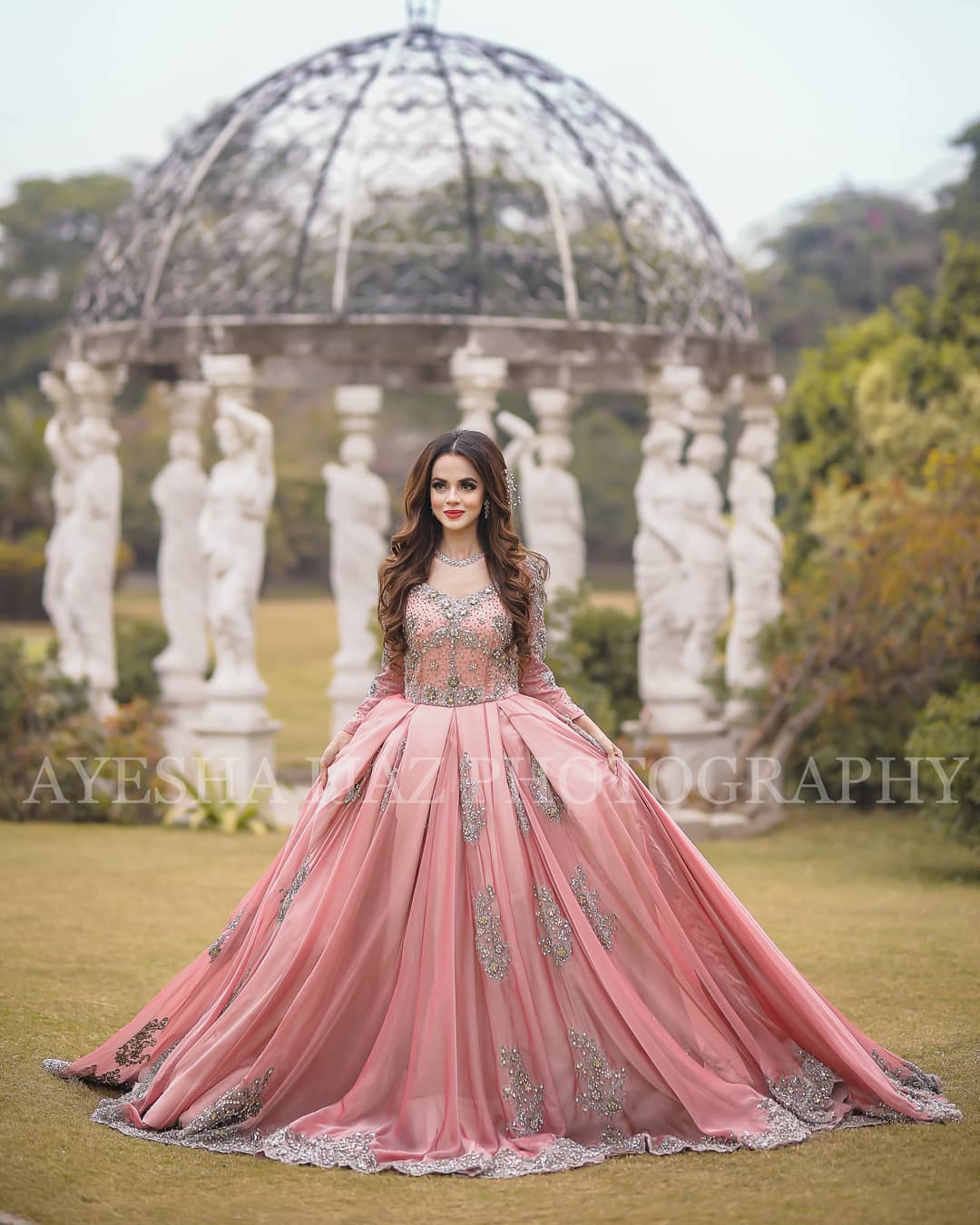 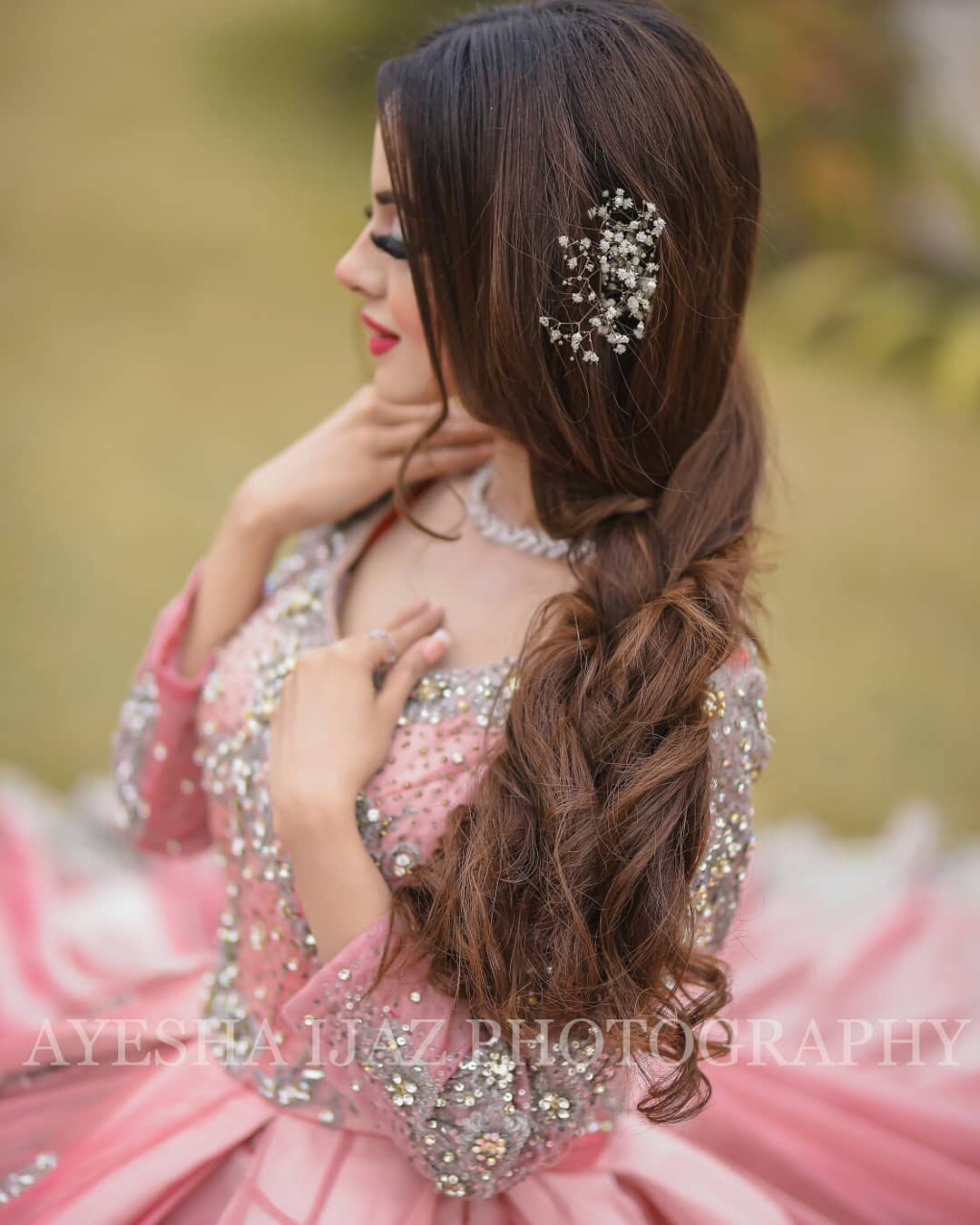 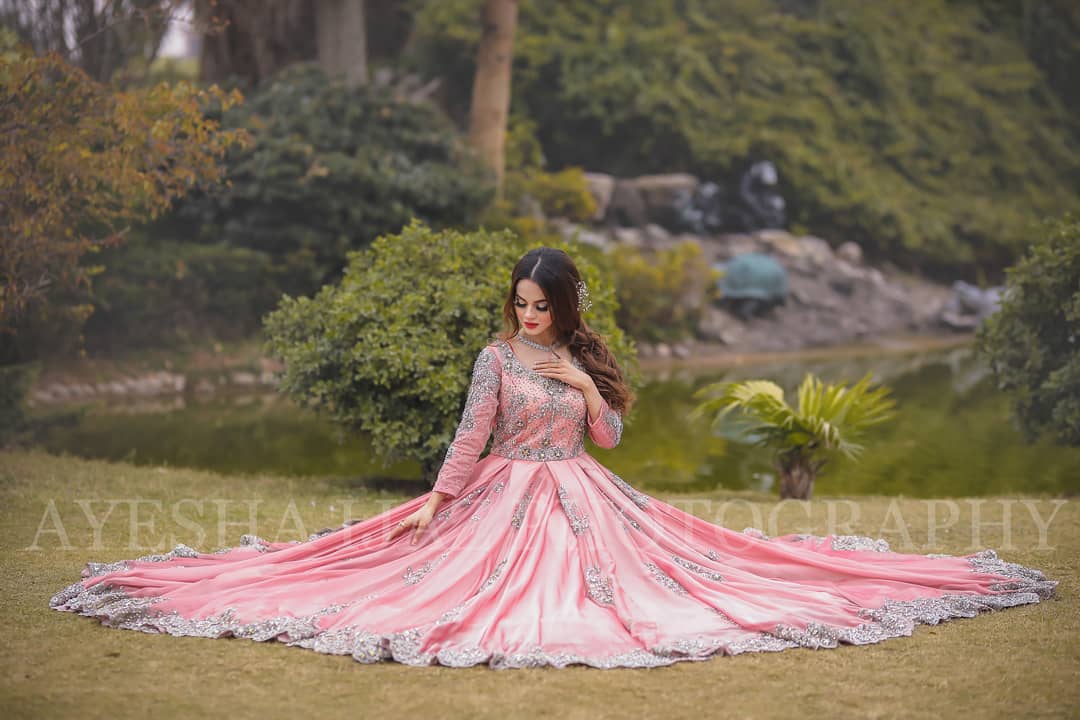 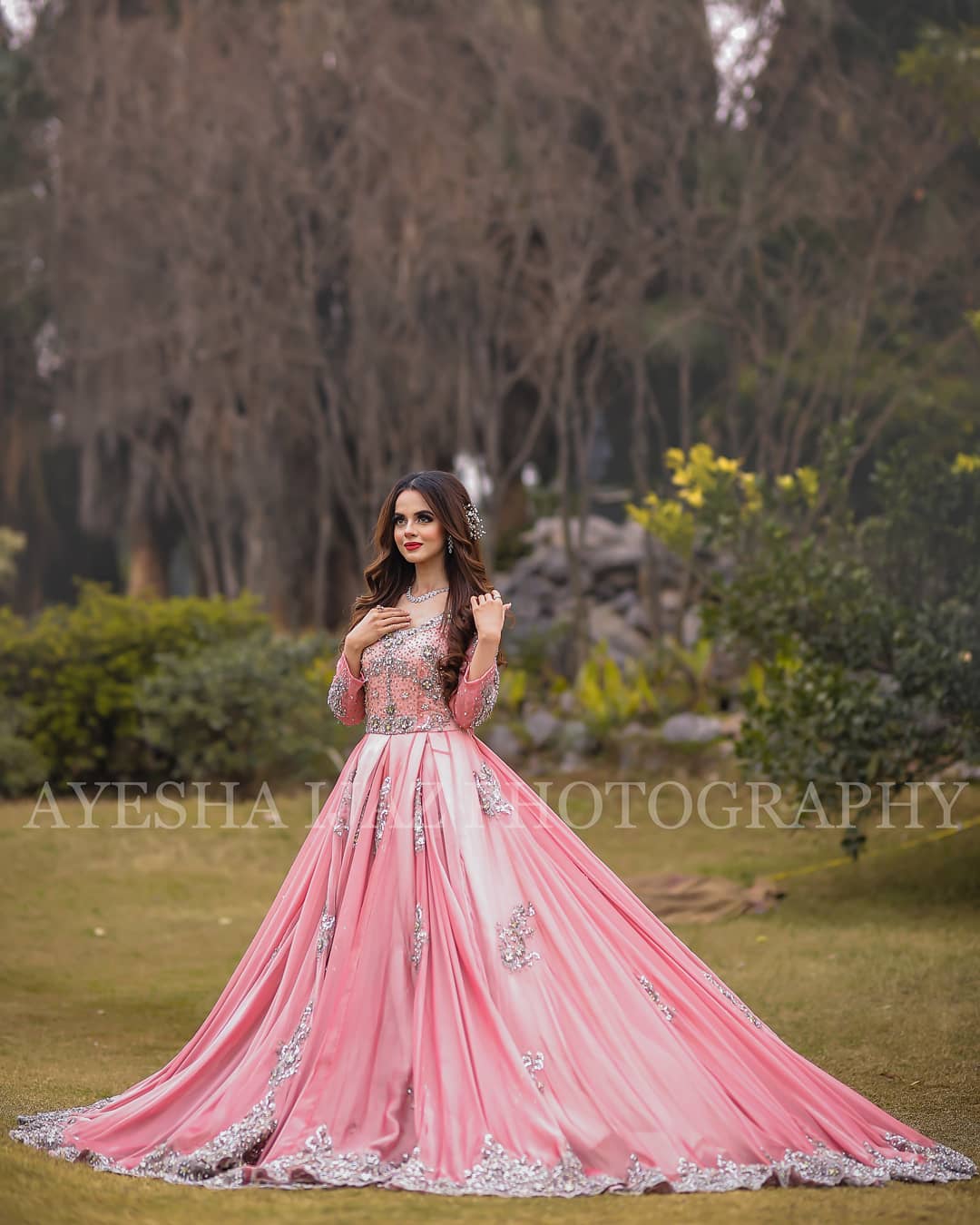 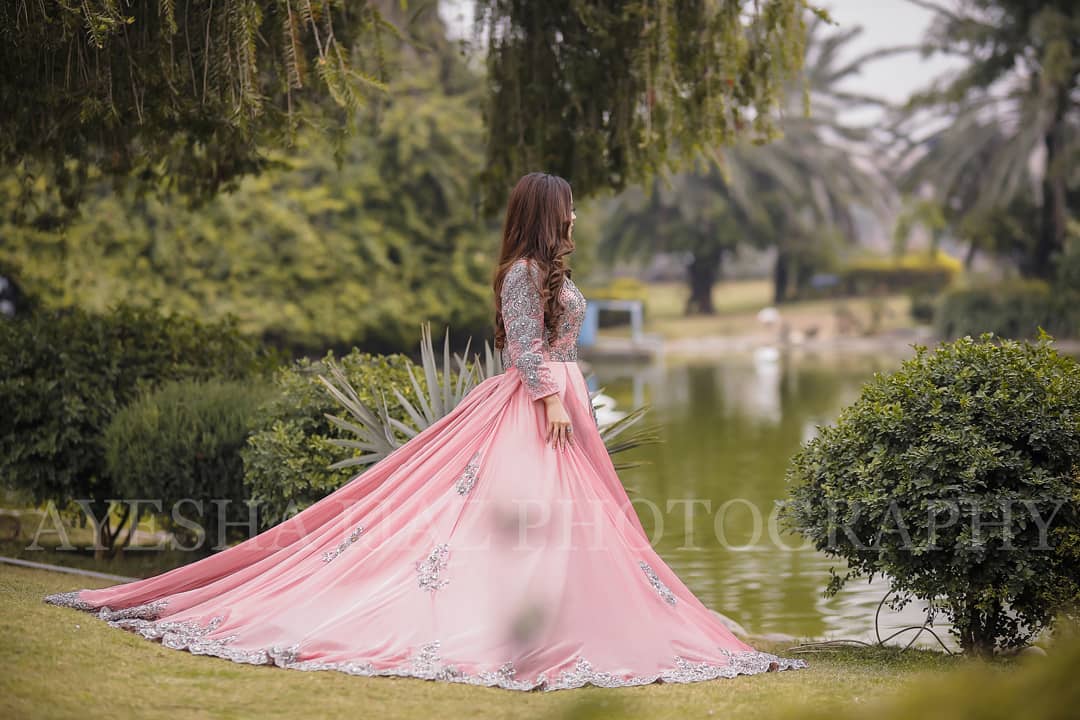 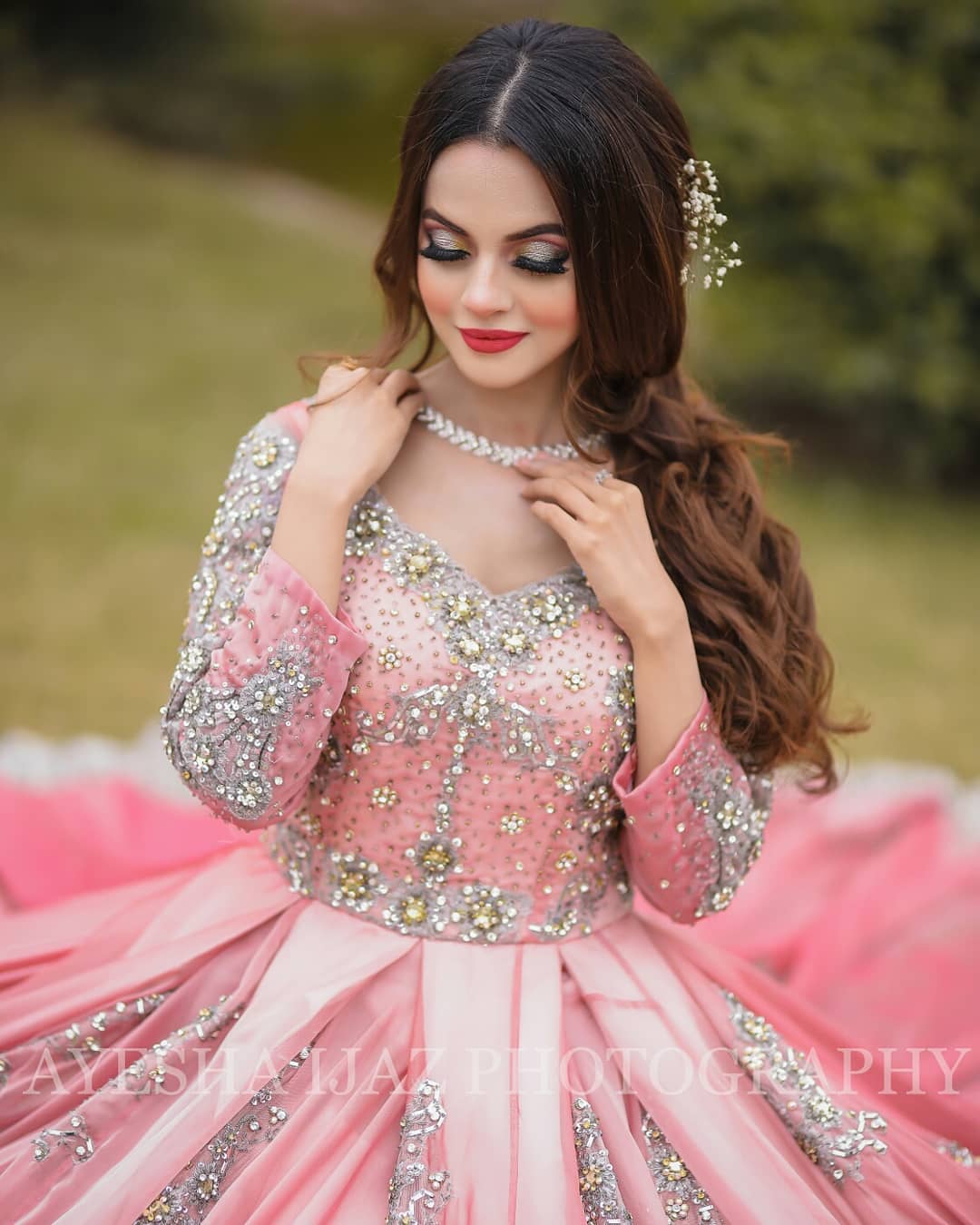 Share your thoughts about these alluring pictures of Komal Meer in comments section!