Saba Faisal’s son Salman Faisal is also an actor. He was seen in different projects including Dil Mom Ka Diya, Uraan and Neeli Zinda Hai. The actor got married to wife Neha Malik is a lavish ceremony. The actor’s whole family celebrated the occasion very enthusiastically including his mom, the star Saba Faisal and his sister, actress Sadia Faisal. 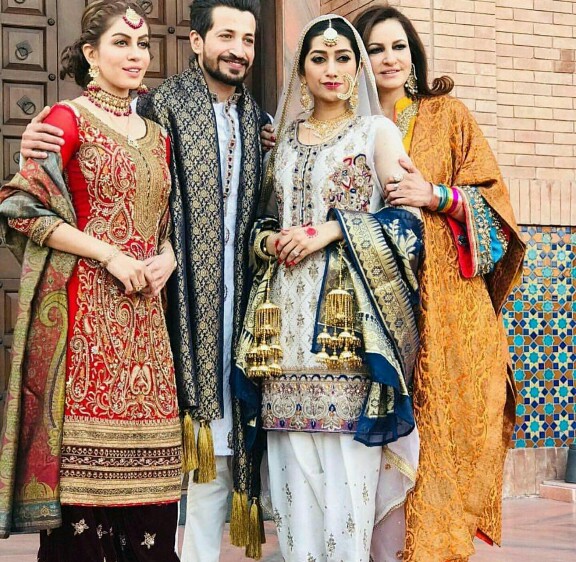 Things however, turned sour later on between Neha and her in-laws and people started speculating of Neha and Salman’s separation. The news thankfully turned out to be wrong and the couple became parents to son Rohaan while they are also happy together. But things between Neha and her mother-in-law are not settled yet as also evident by Saba Faisal’s answers in several interviews and Neha’s social media. Salman Faisal celebrated son’s first birthday and his family was not present on the occasion: 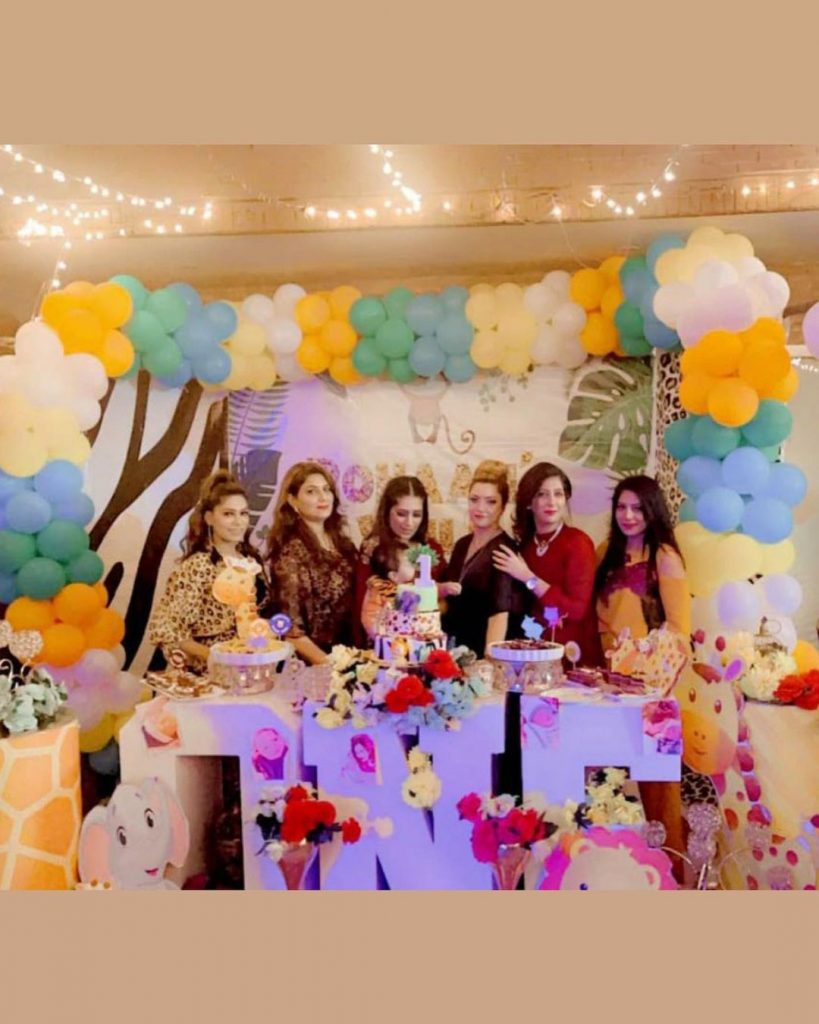 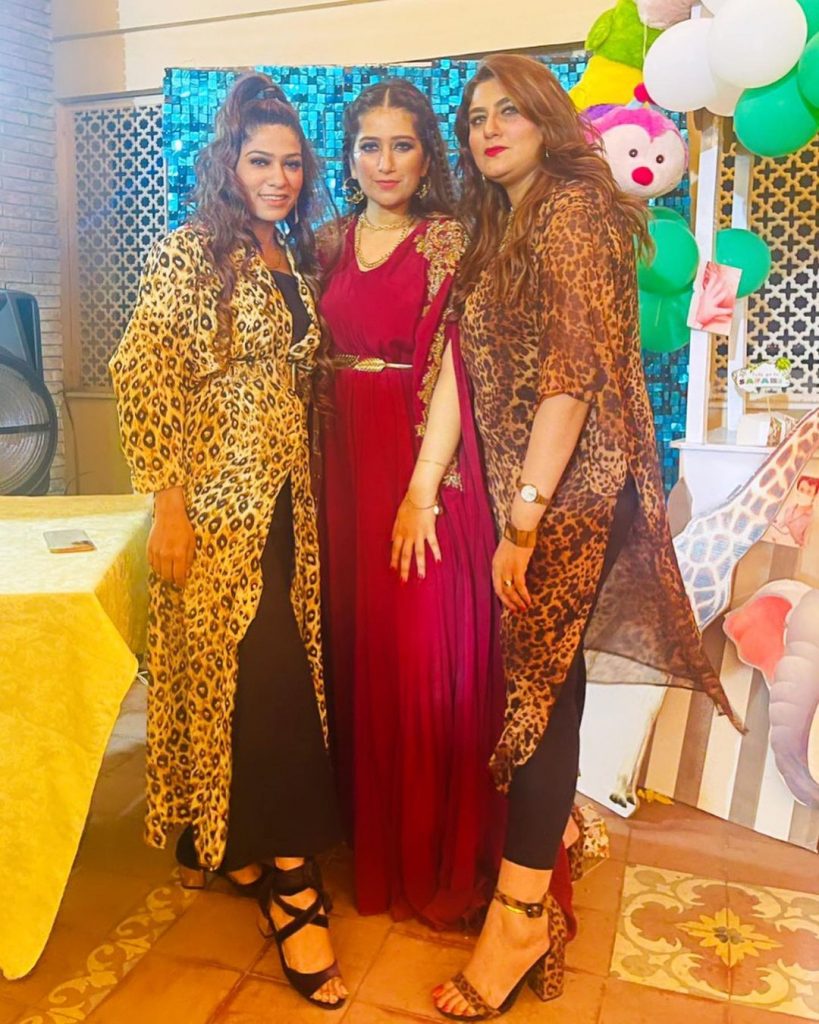 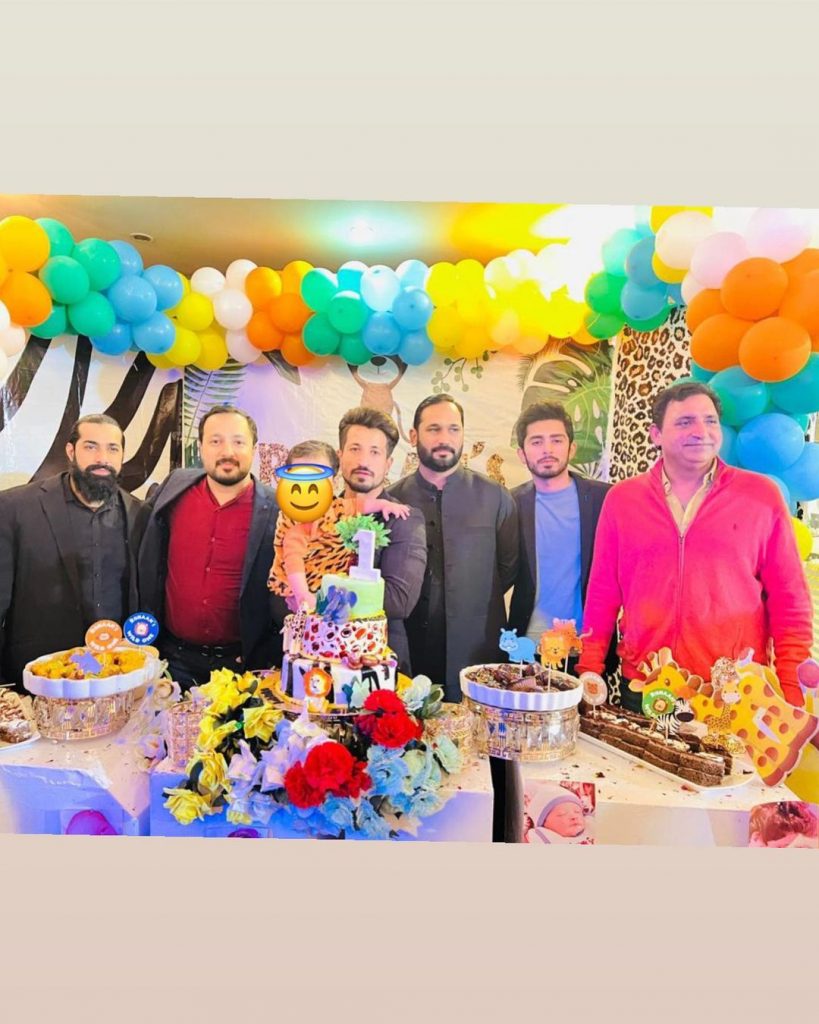 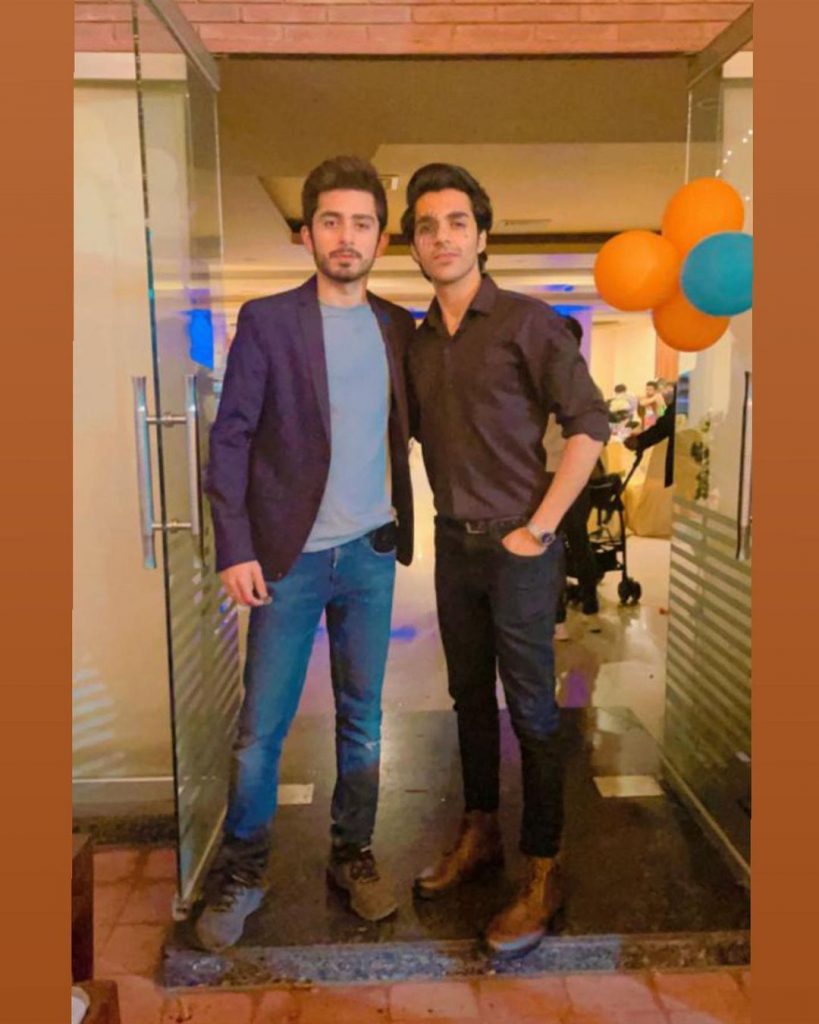 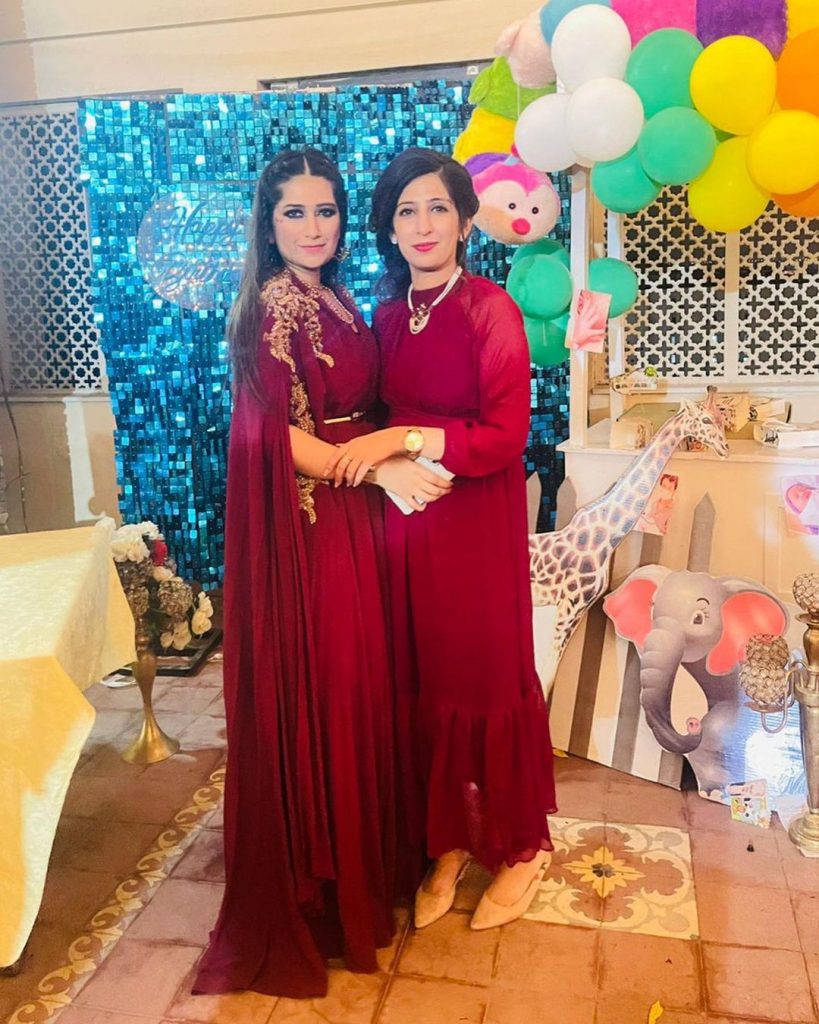 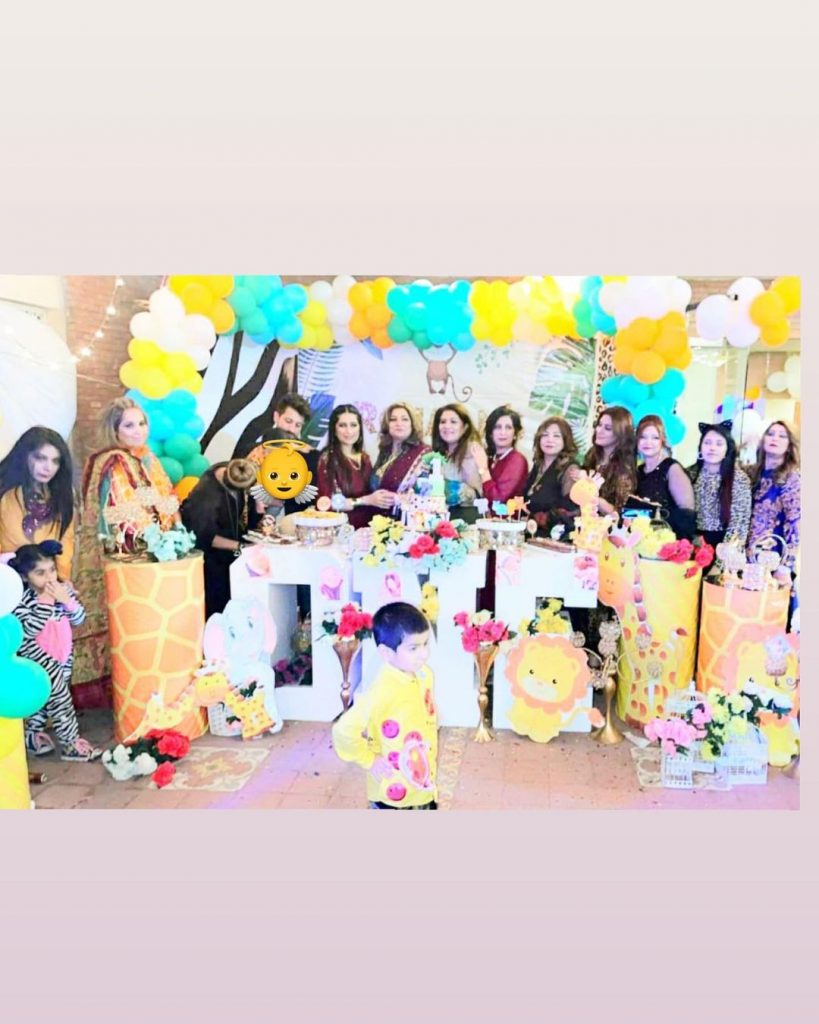 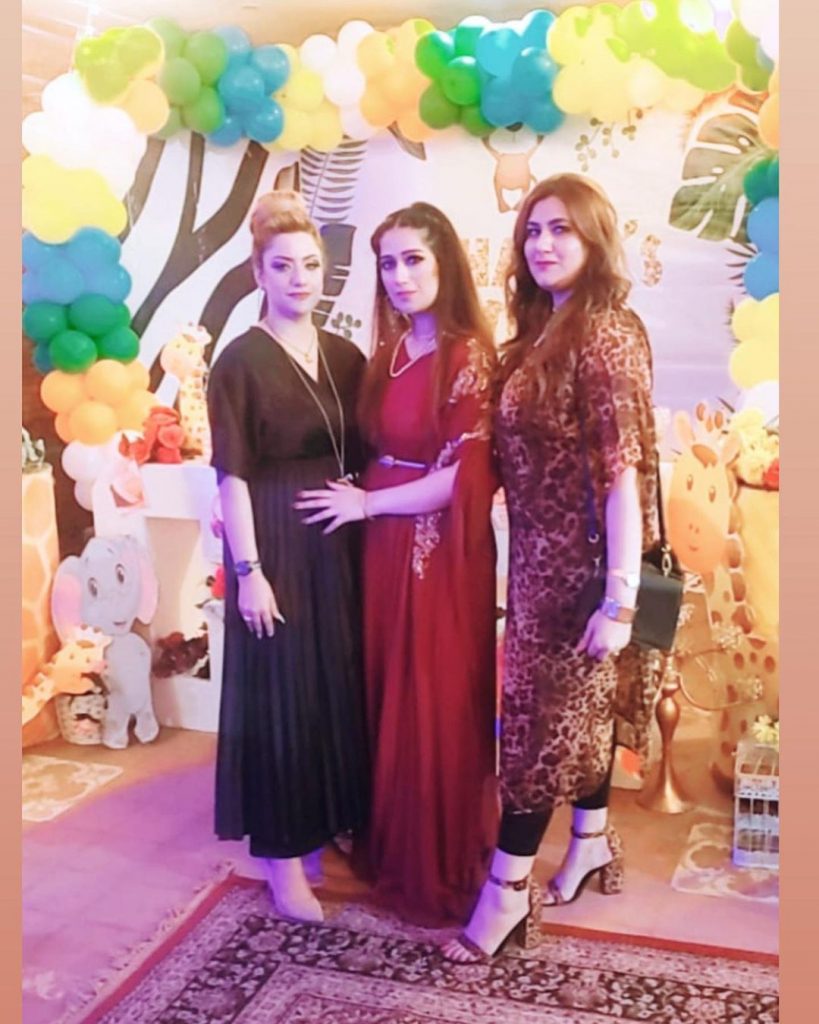 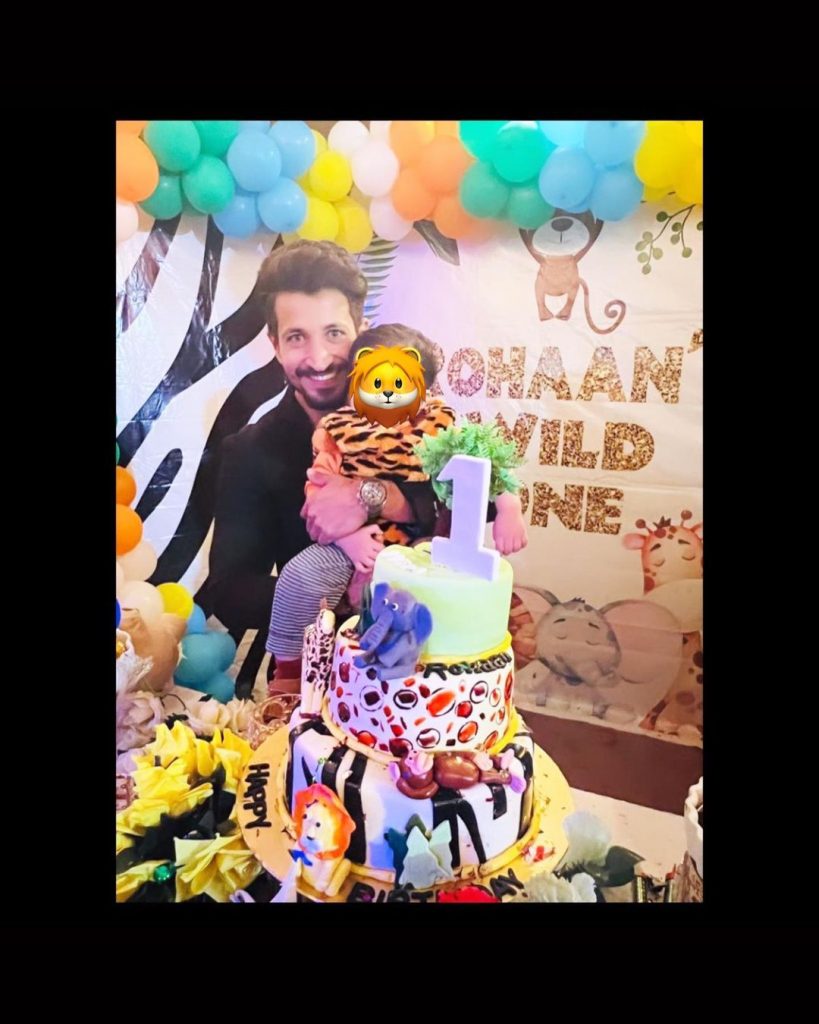 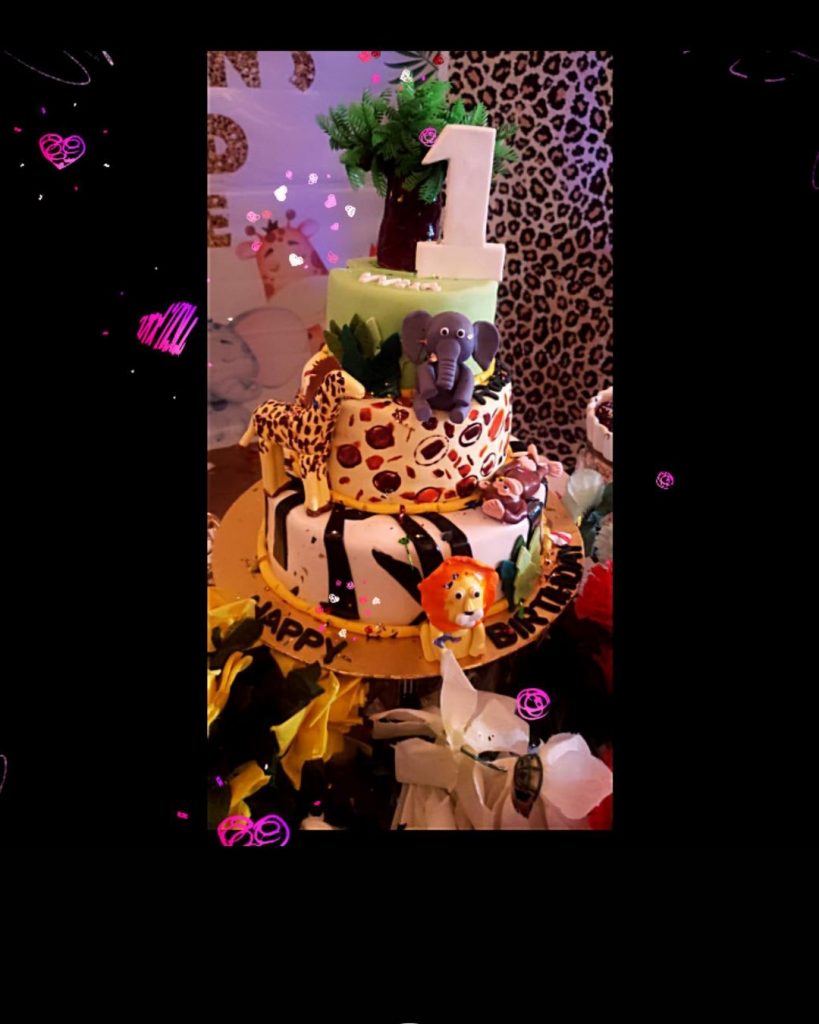 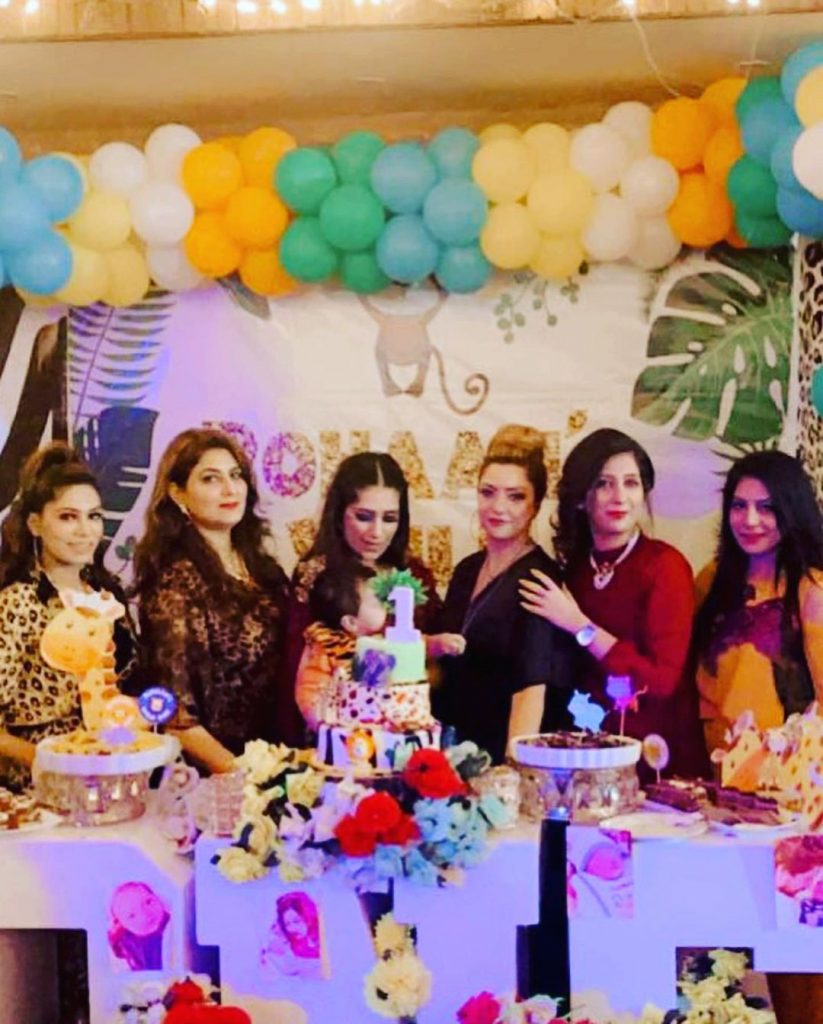 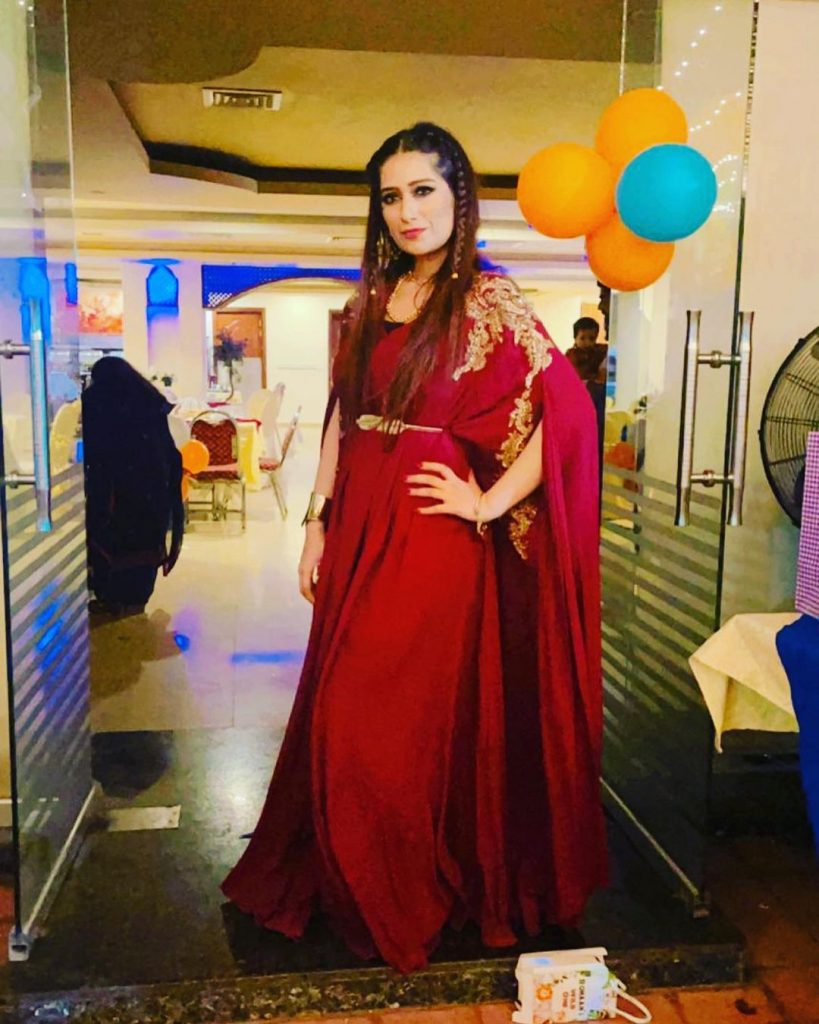 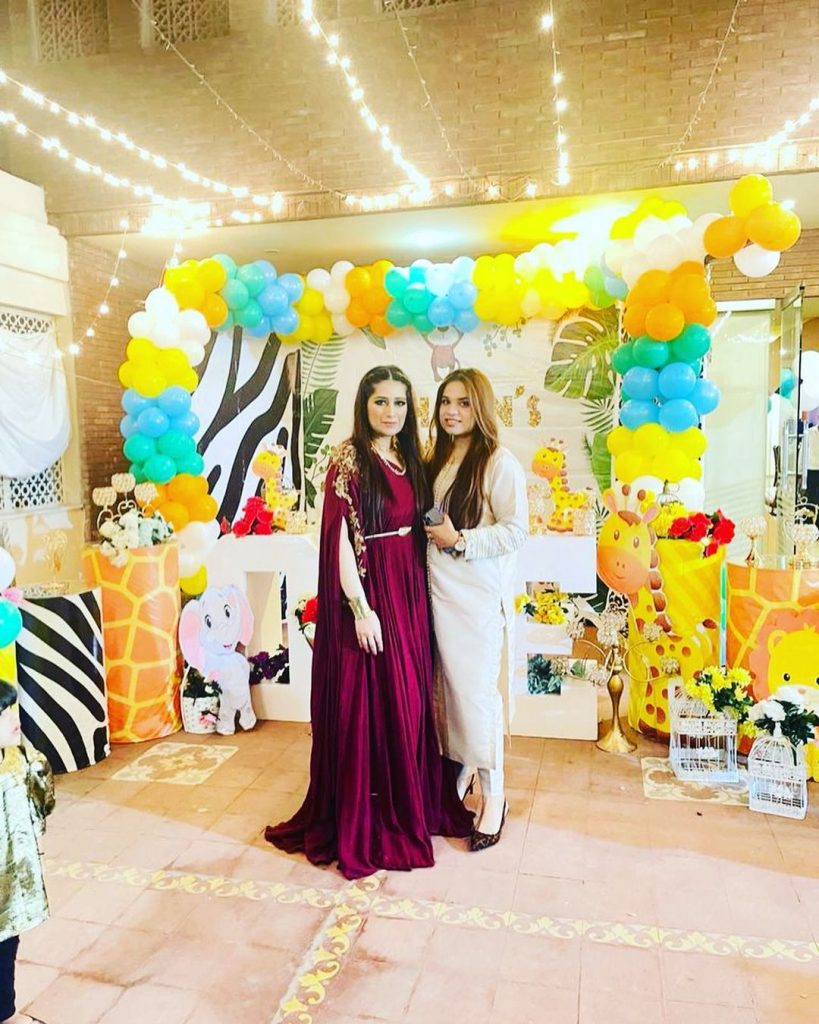 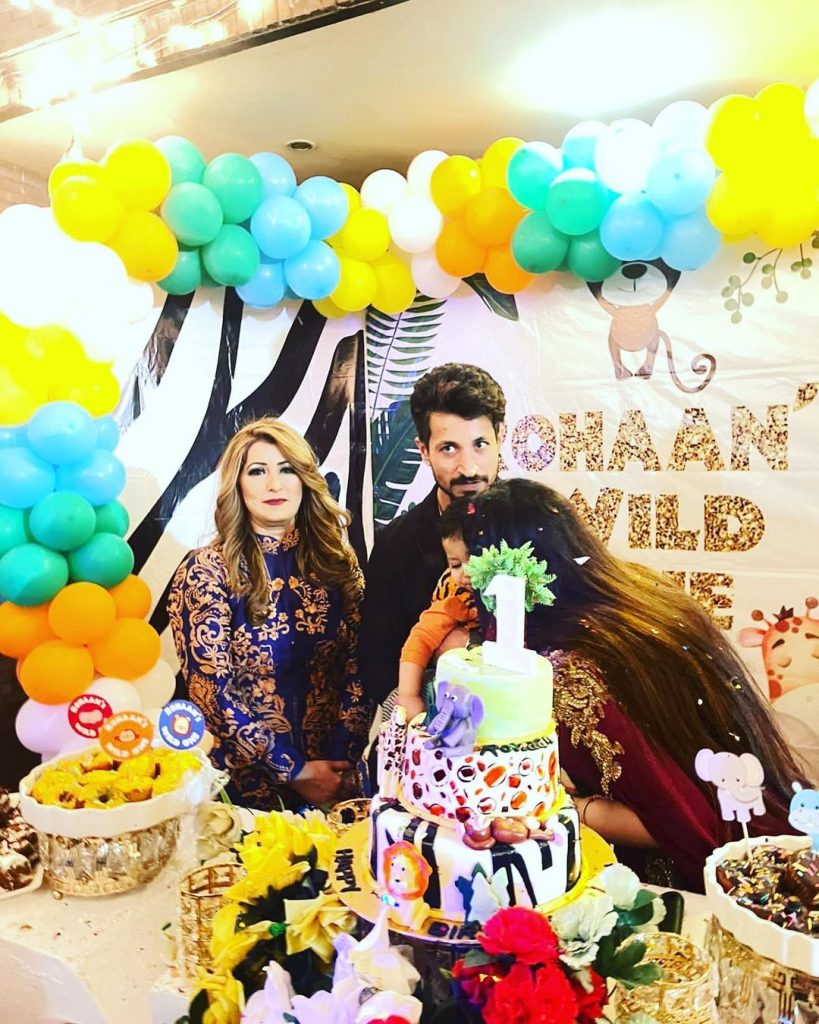 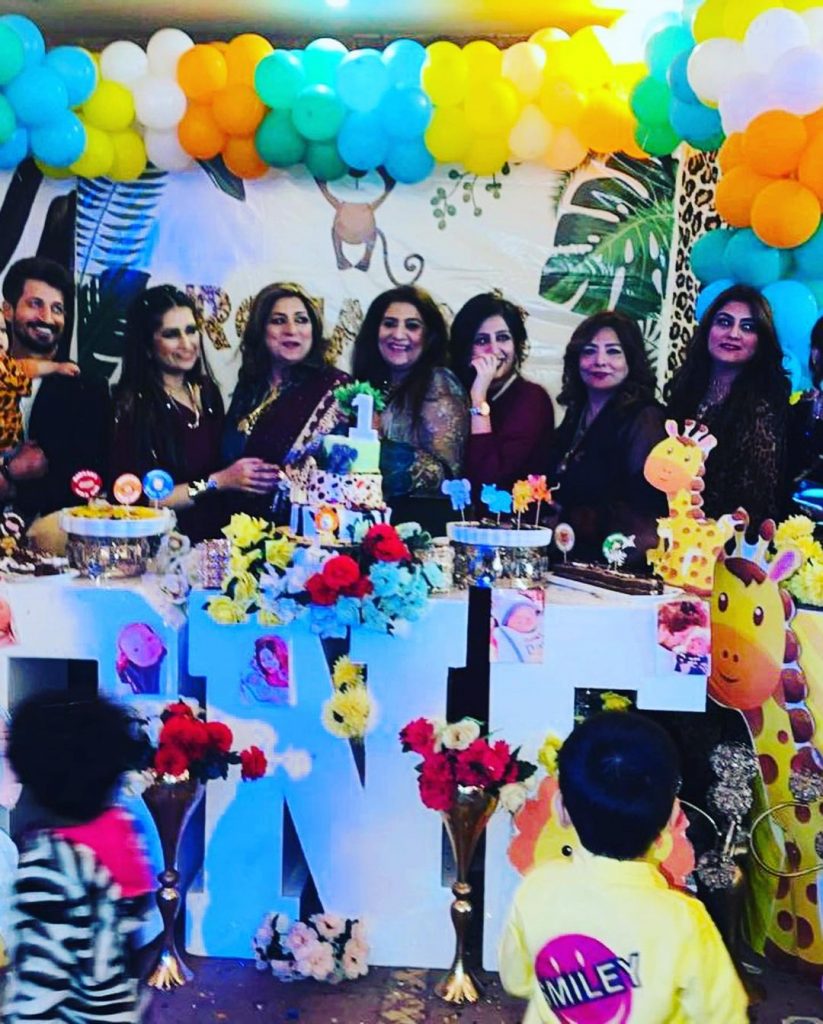 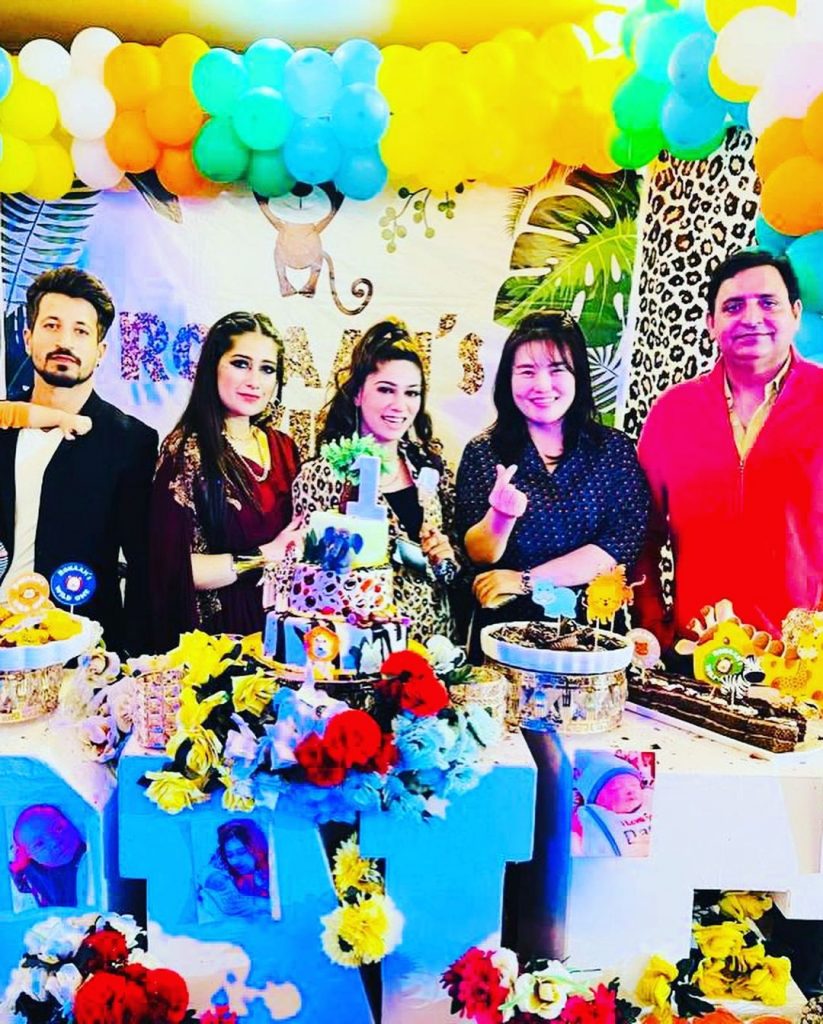 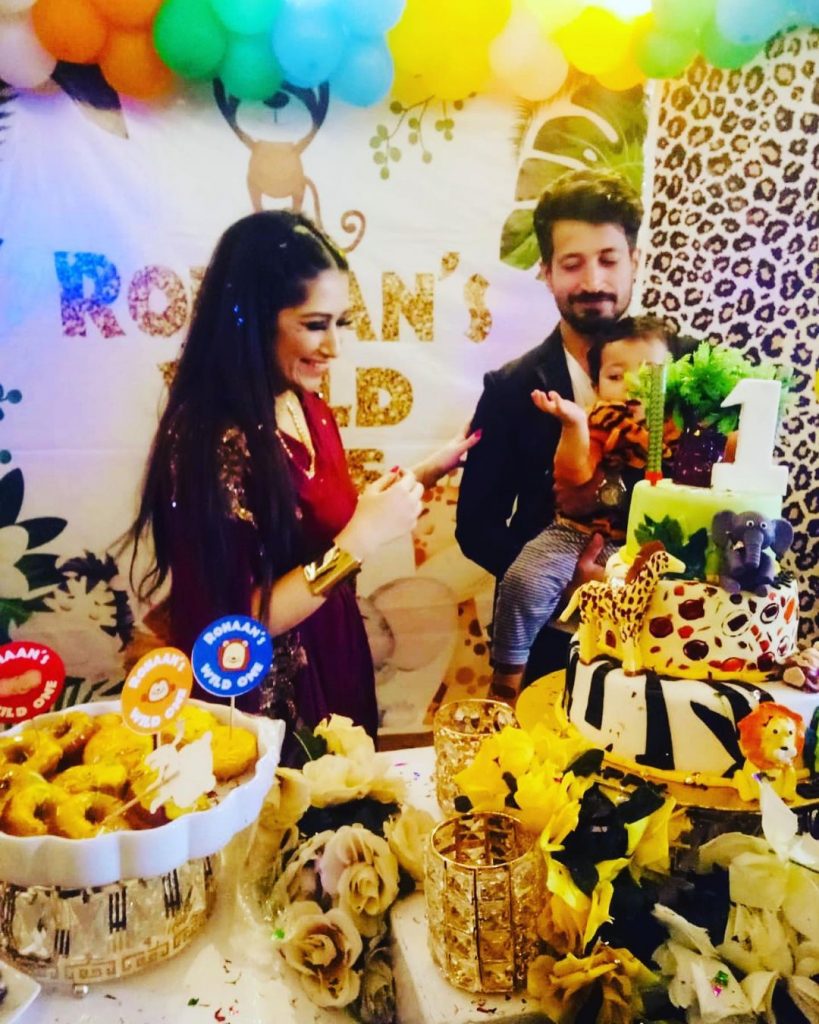 Neha wished her son on his big day and also shared the qualities of a “rishtay”:

People were quick to point out the absence of Salman Faisal’s mother, father and siblings from the birthday party as Rohaan is his first baby. This is how they discussion went: 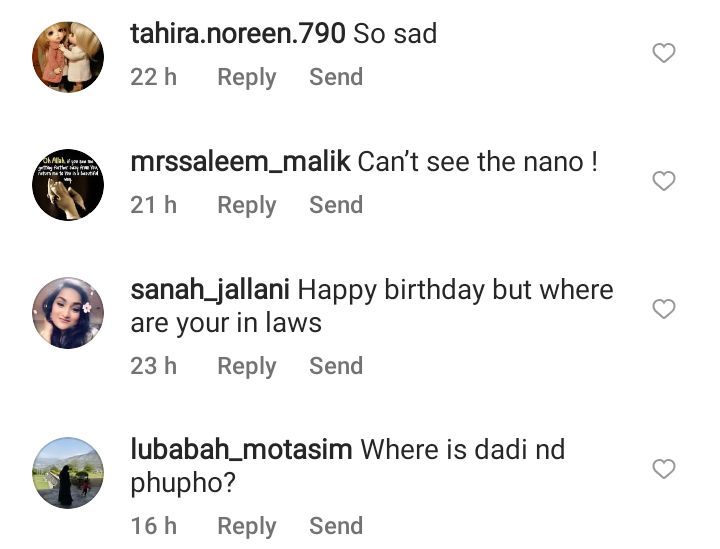 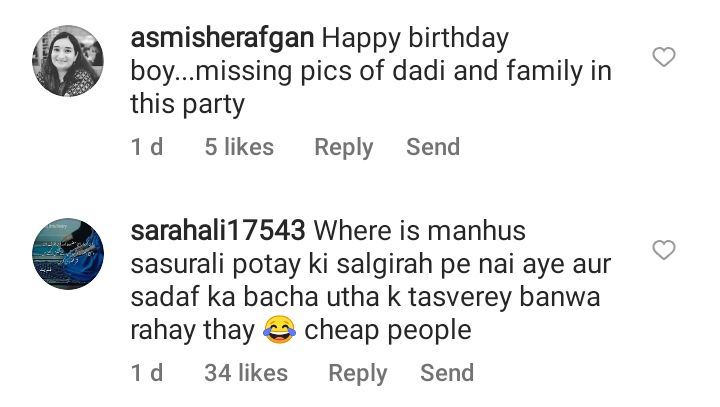 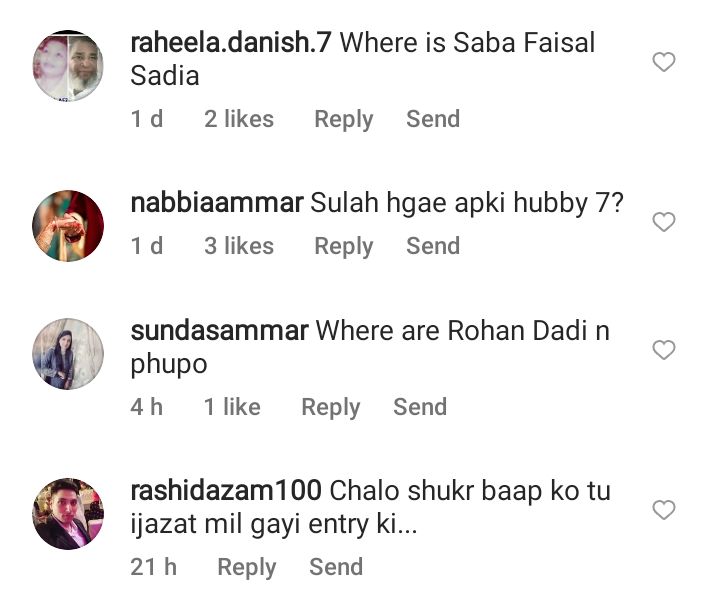