Saba Qamar Pulling Off Traditional Bridal Looks Like A Pro 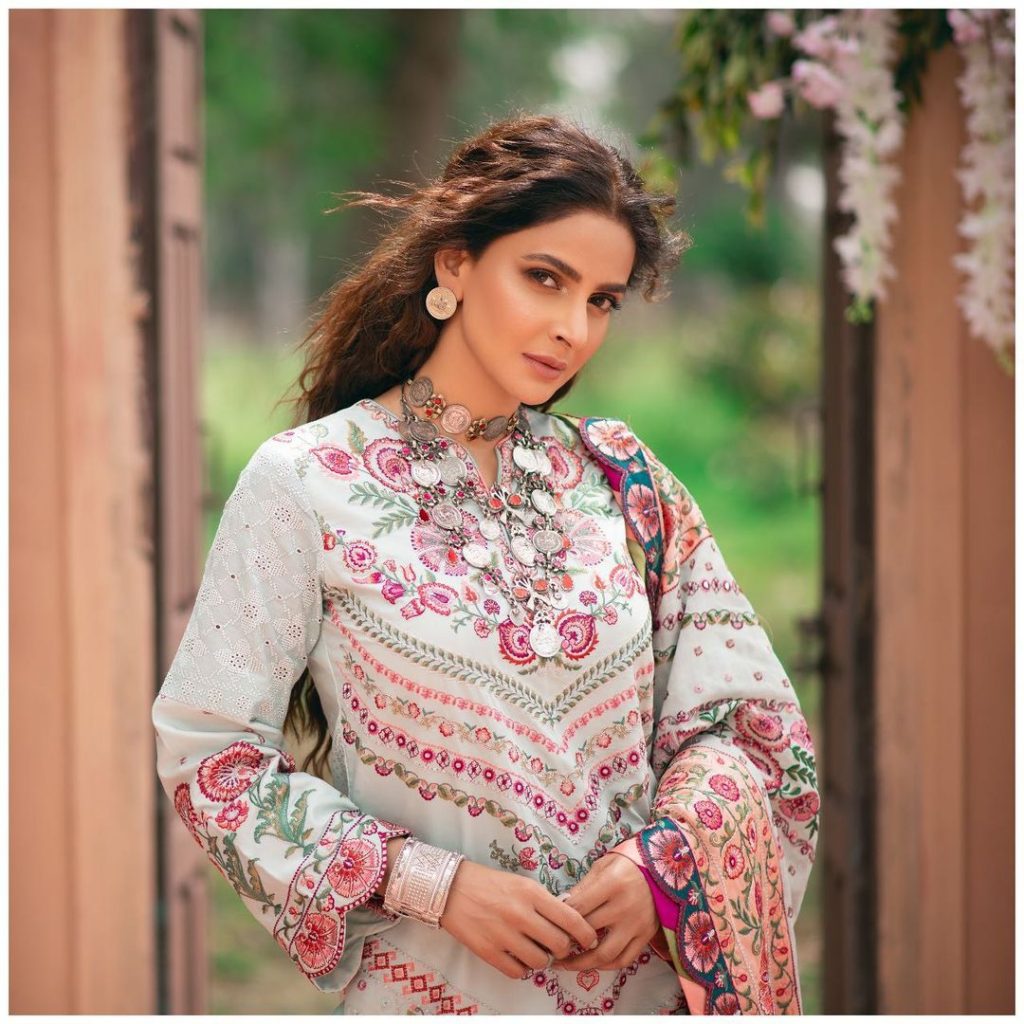 Saba has appeared in a beautiful bridal shoot for Fashion designer Aisha Imran. She is looking Magnificent in alluring ensembles and regal looks created for the shoot. Let’s check out the stunning pictures from the shoot. 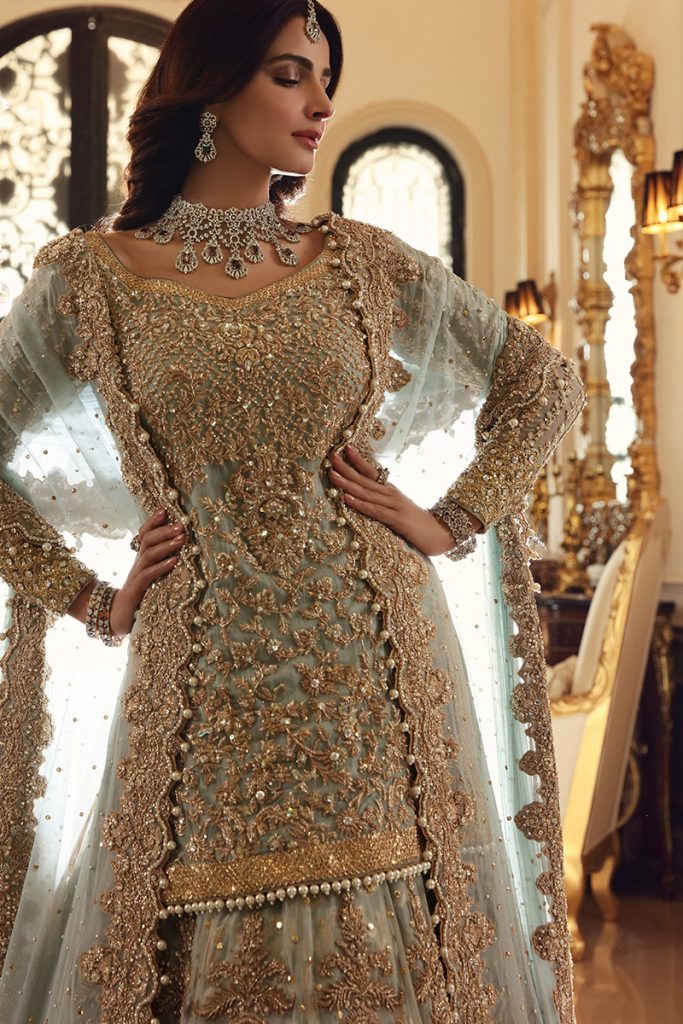 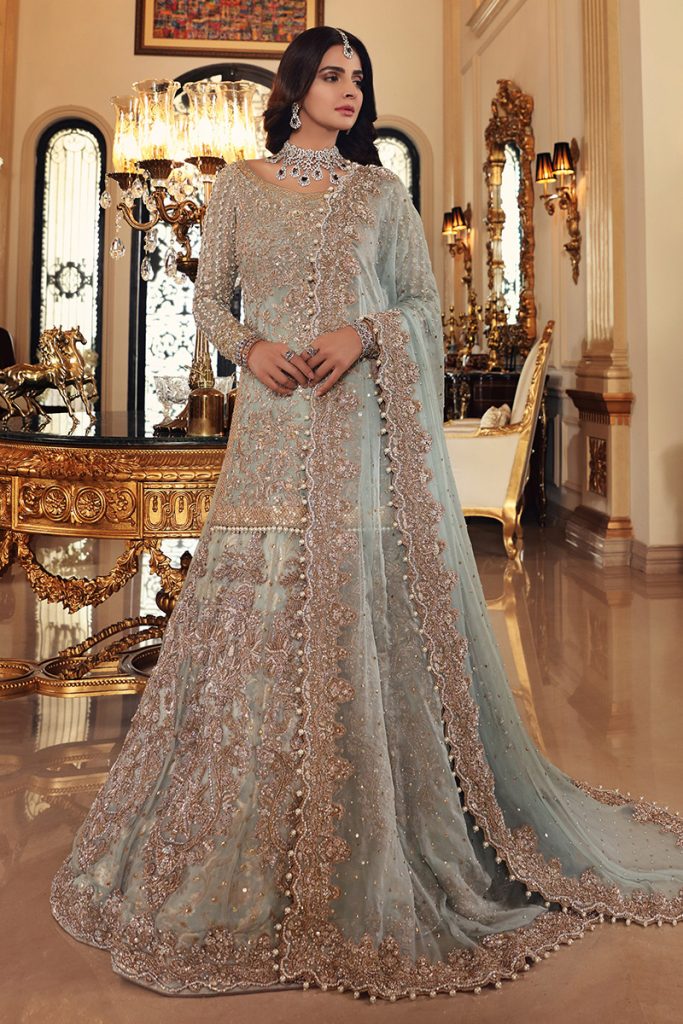 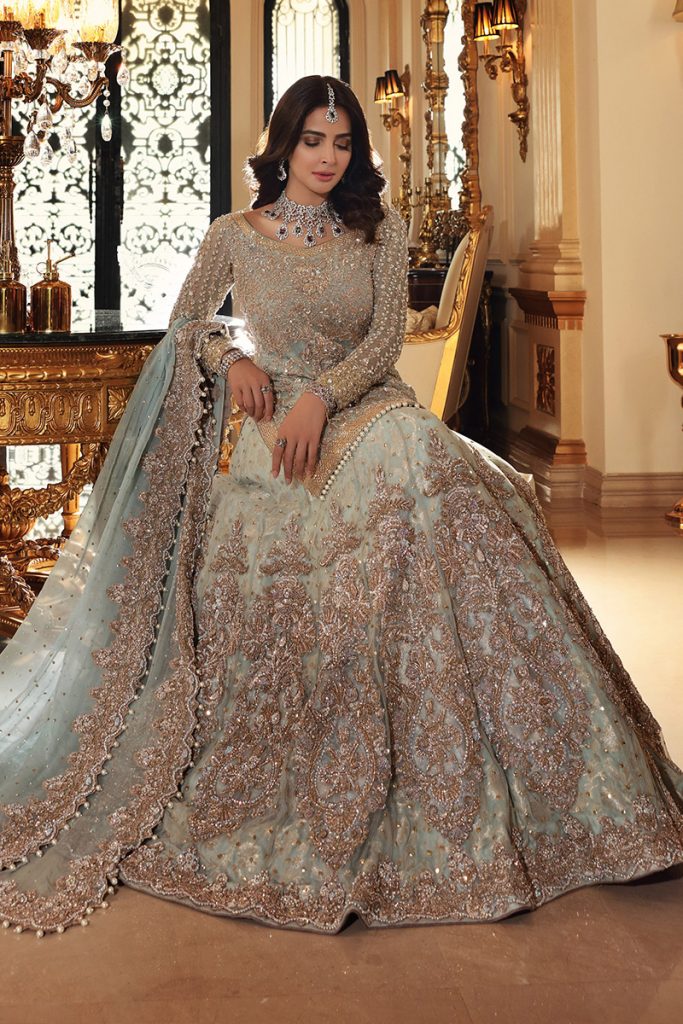 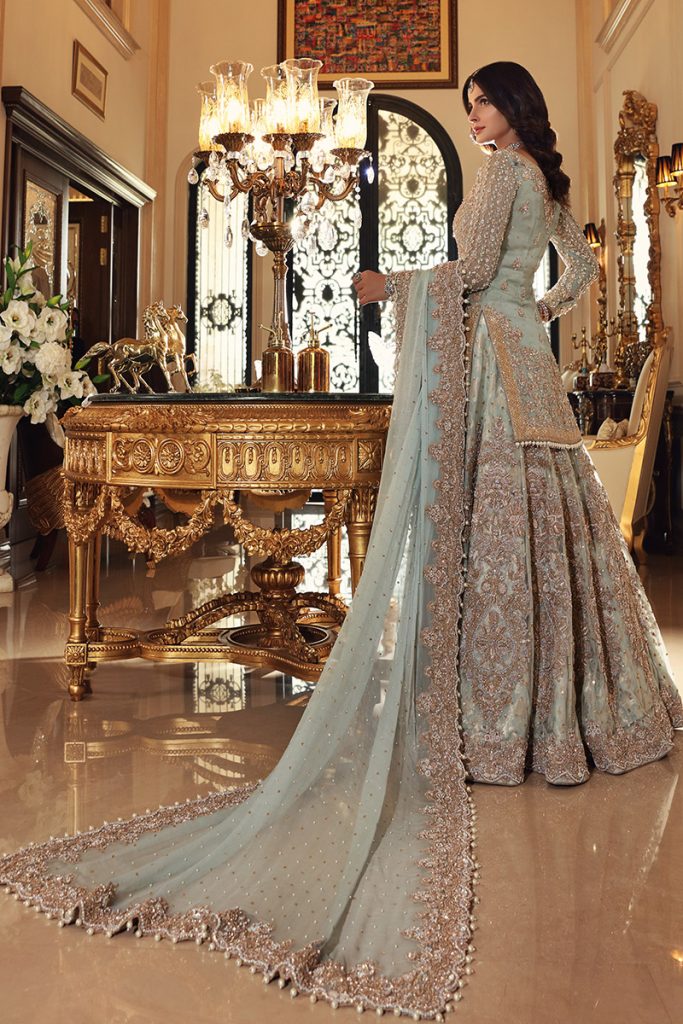 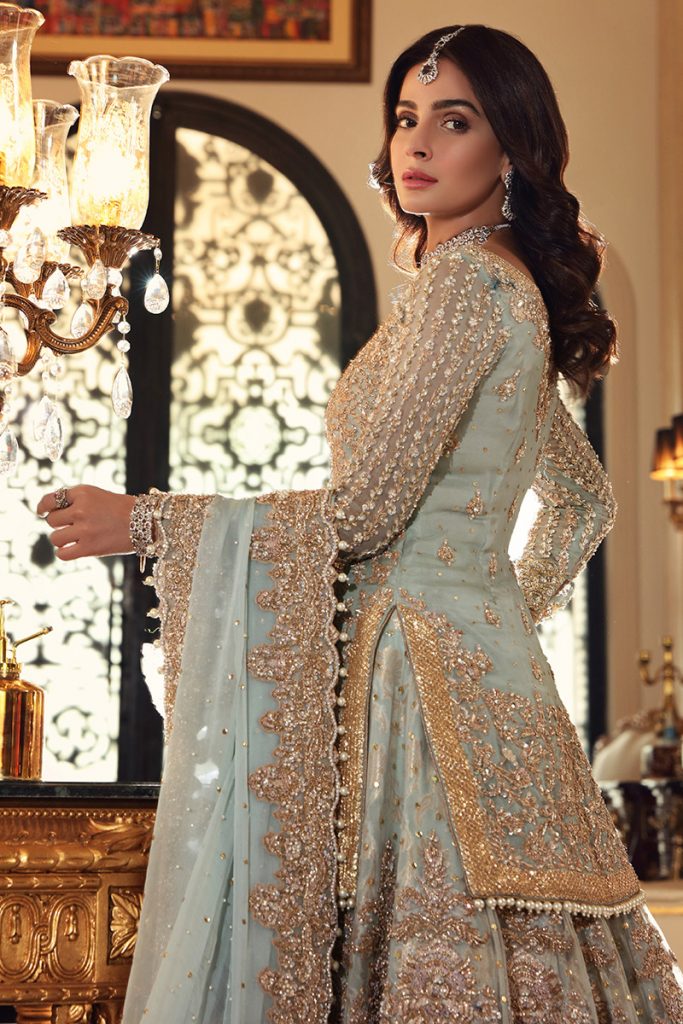 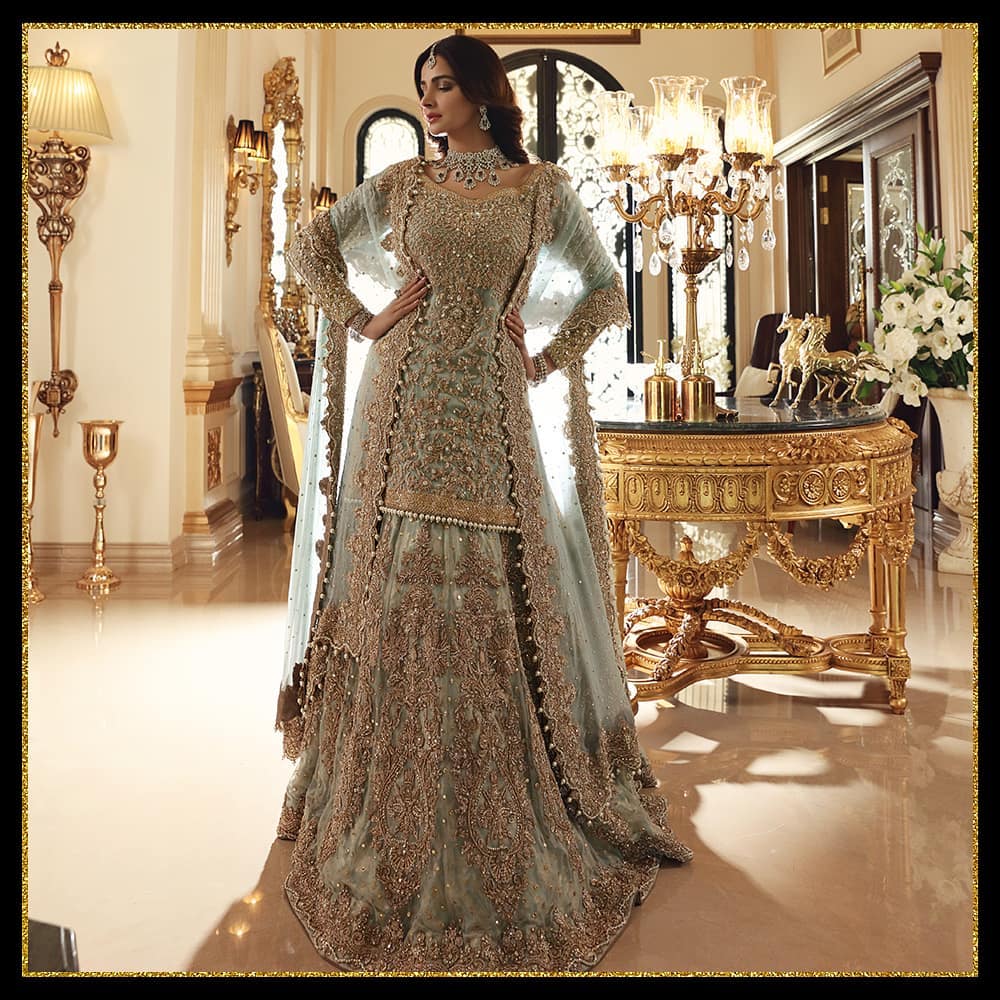 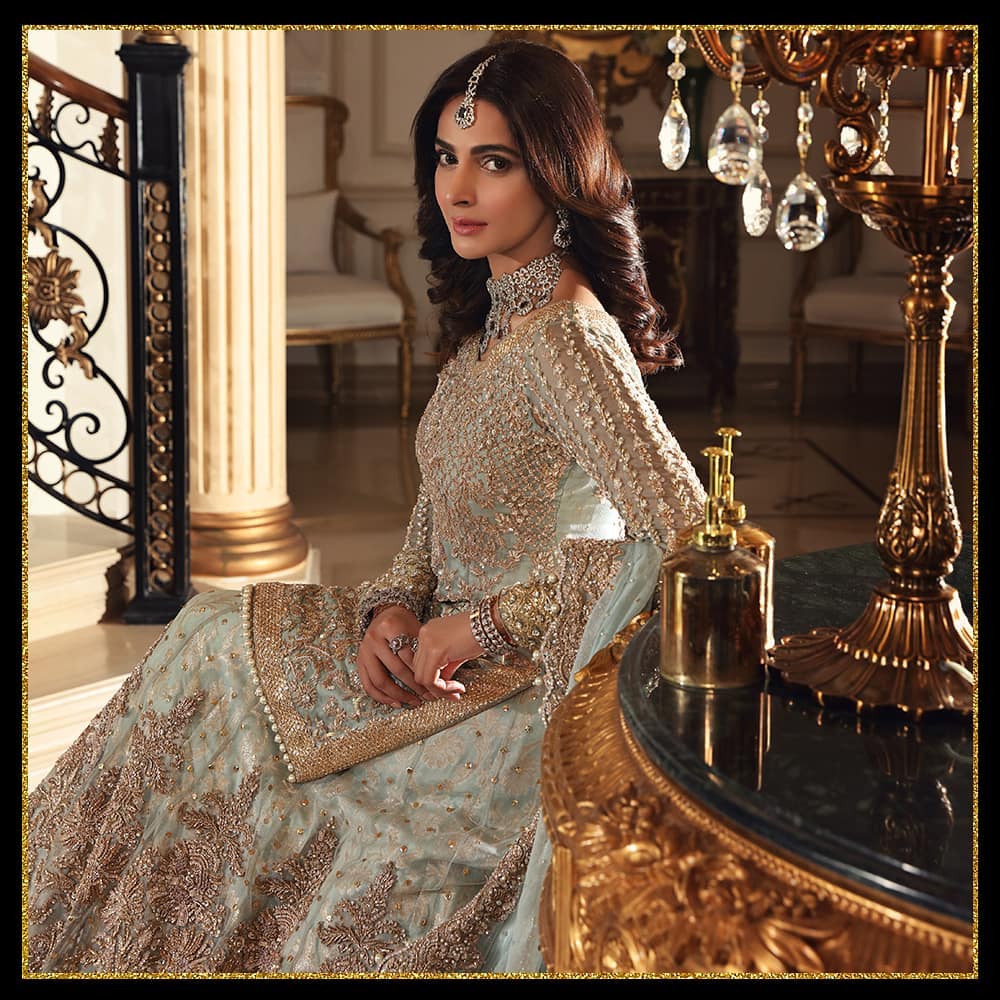 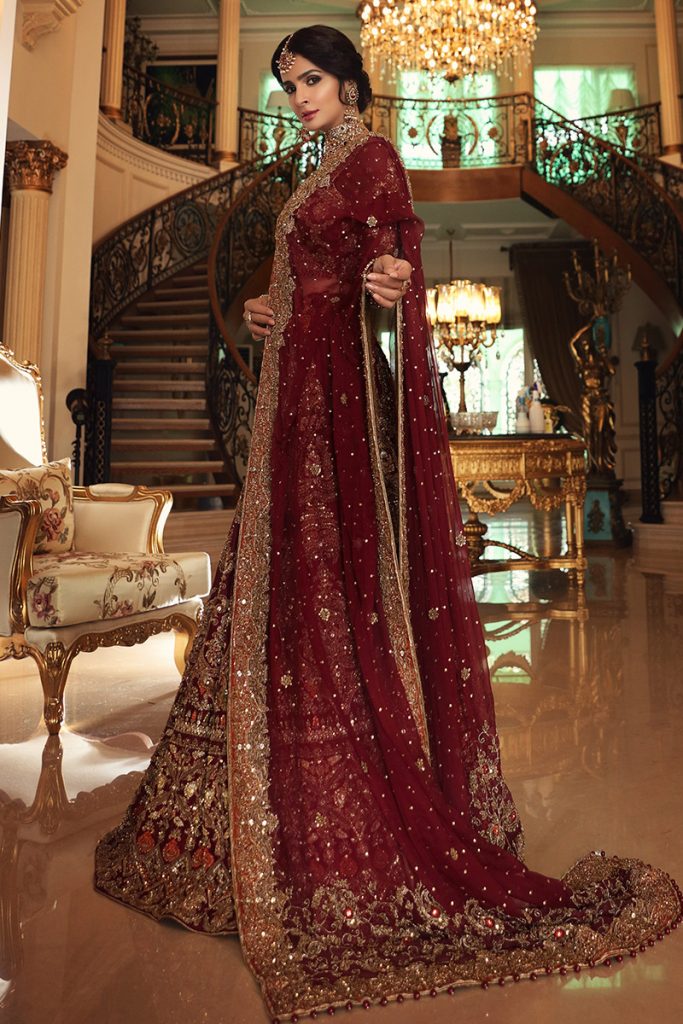 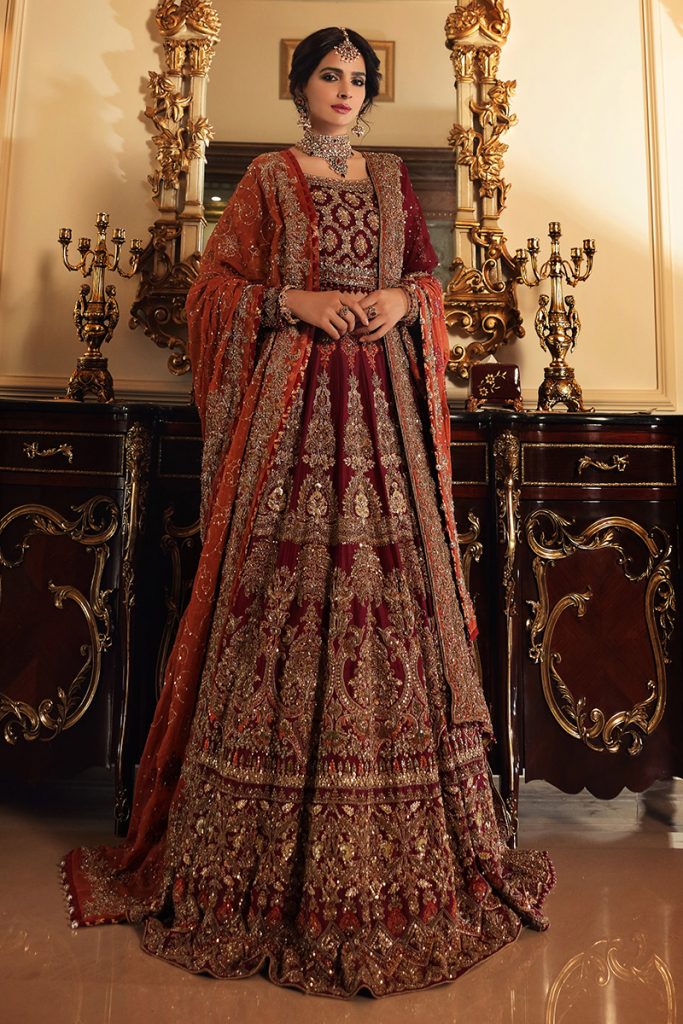 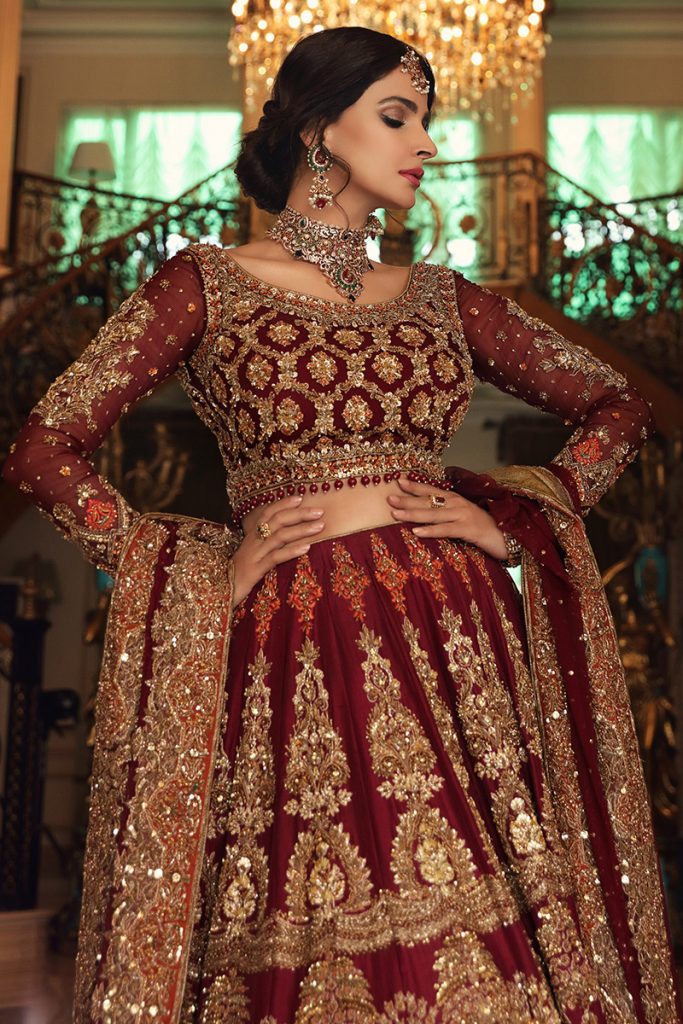 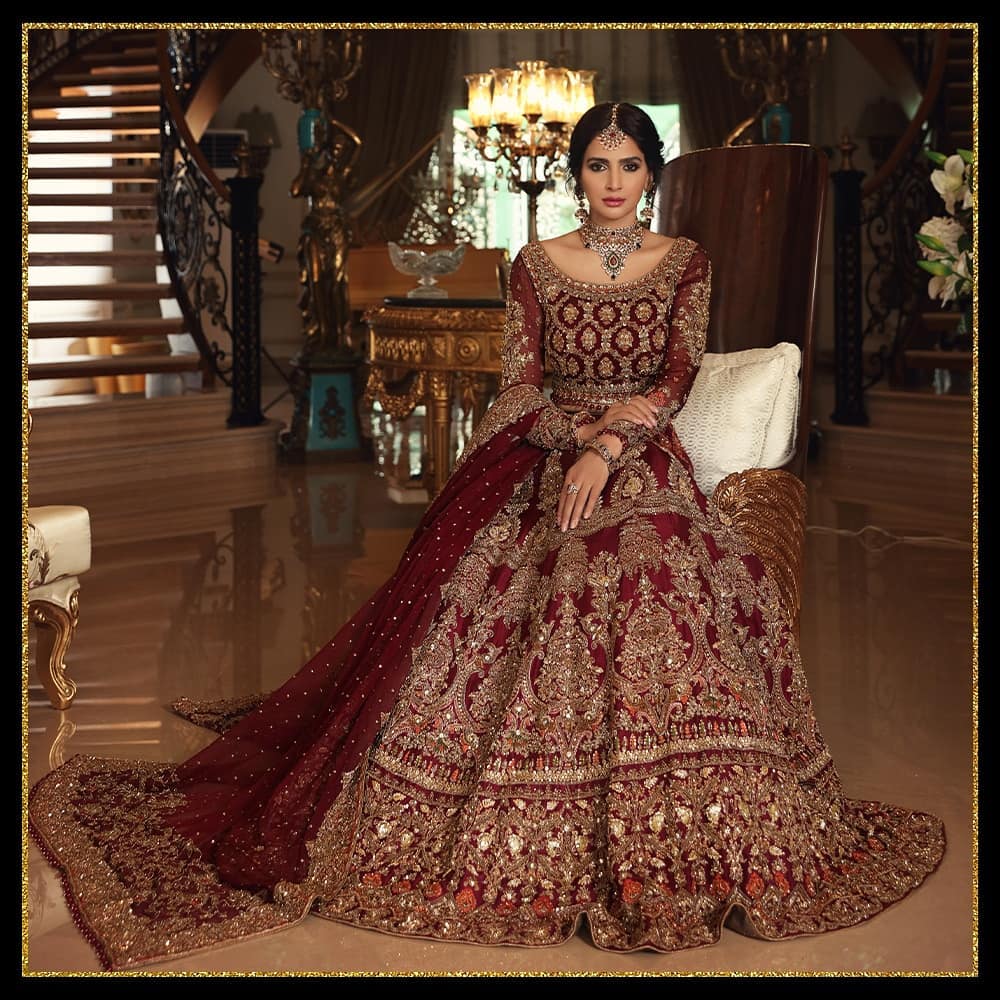 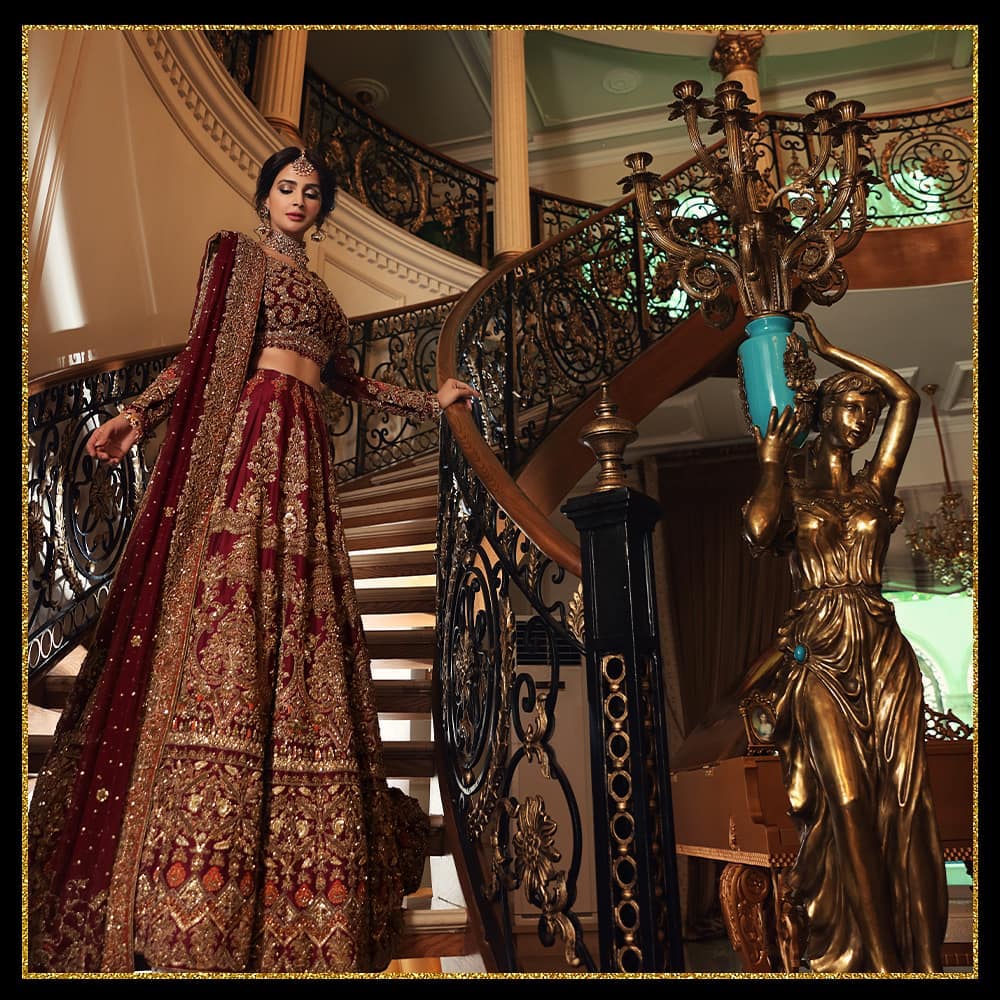 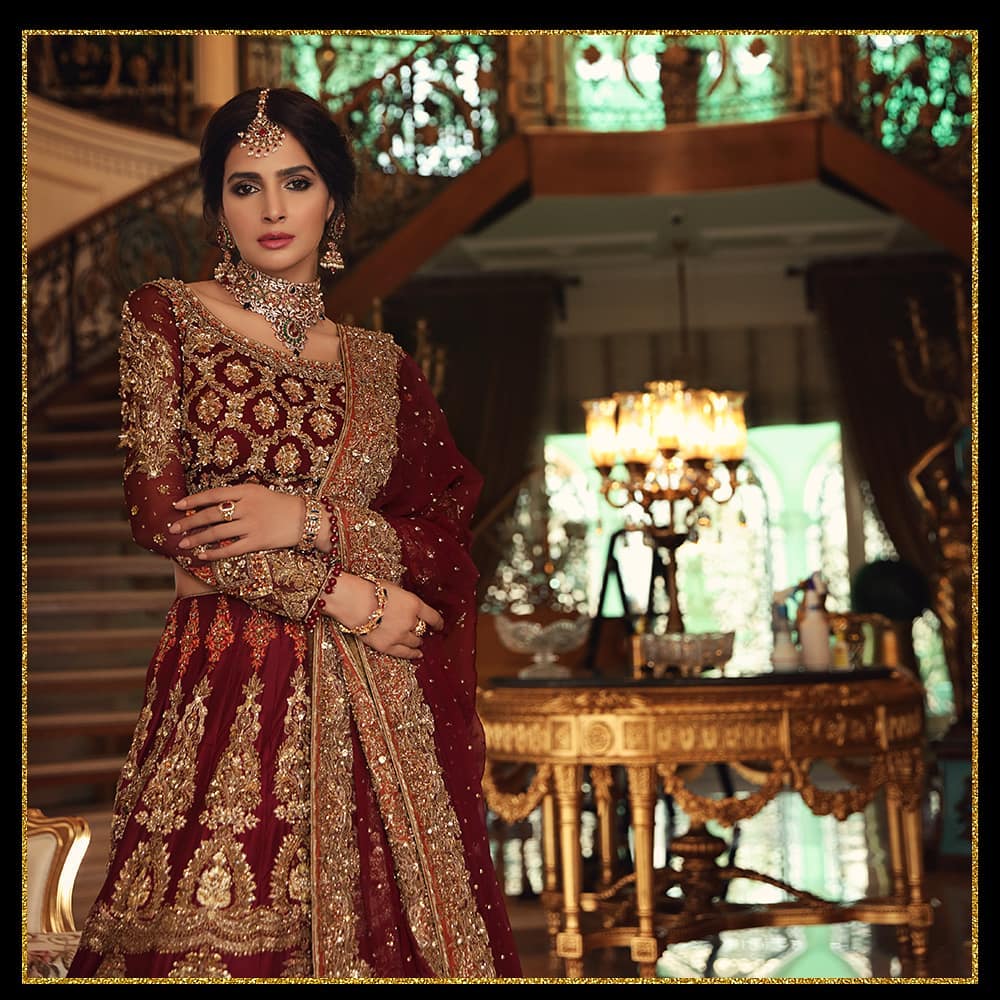 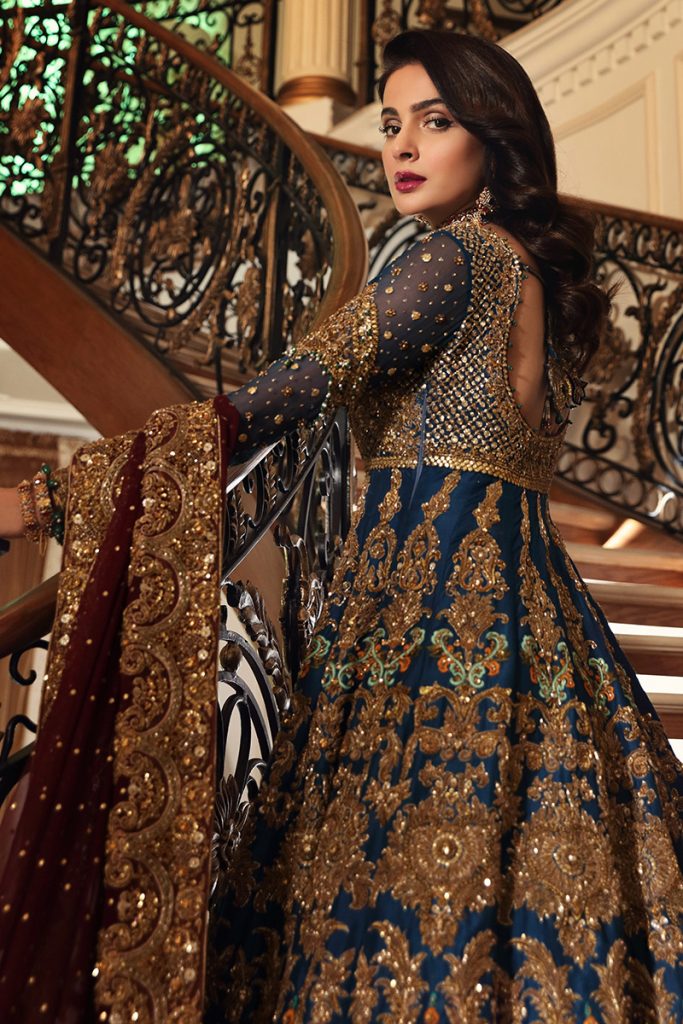 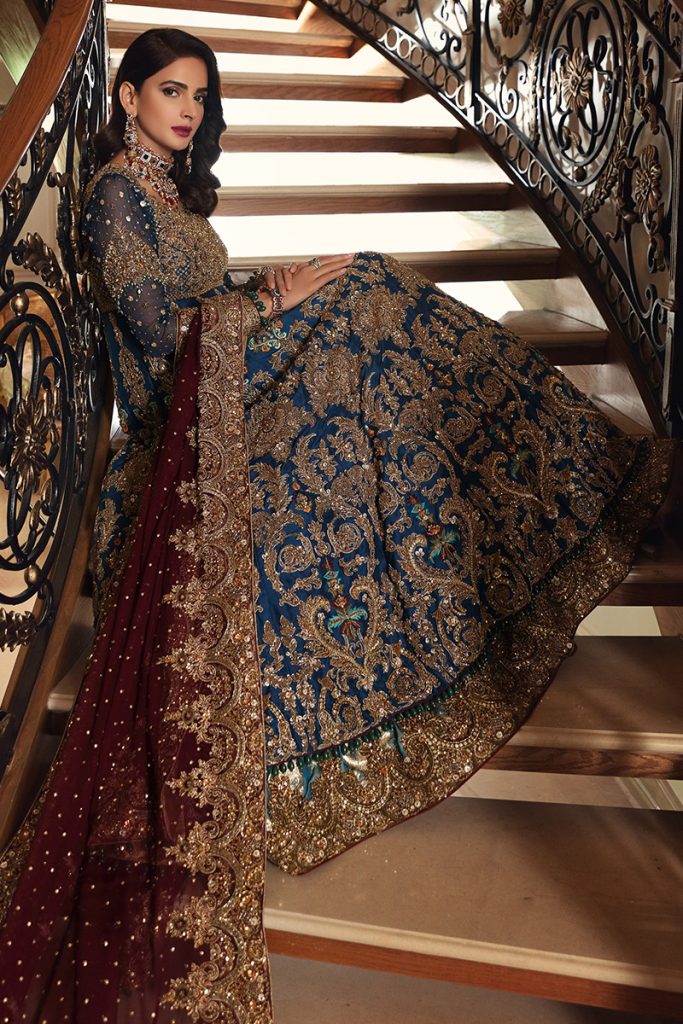 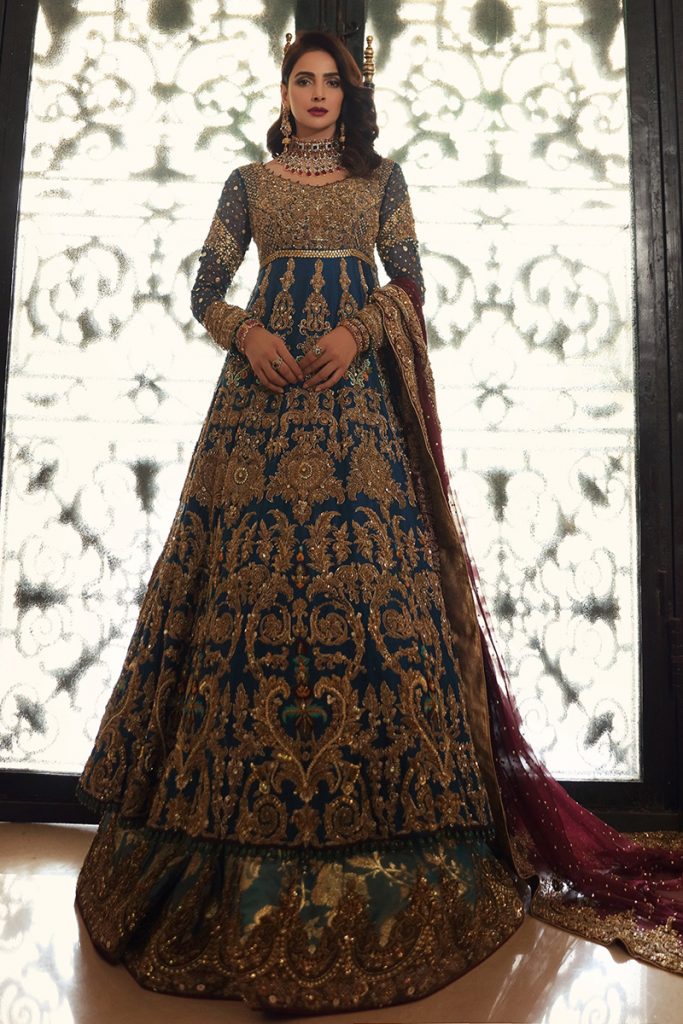 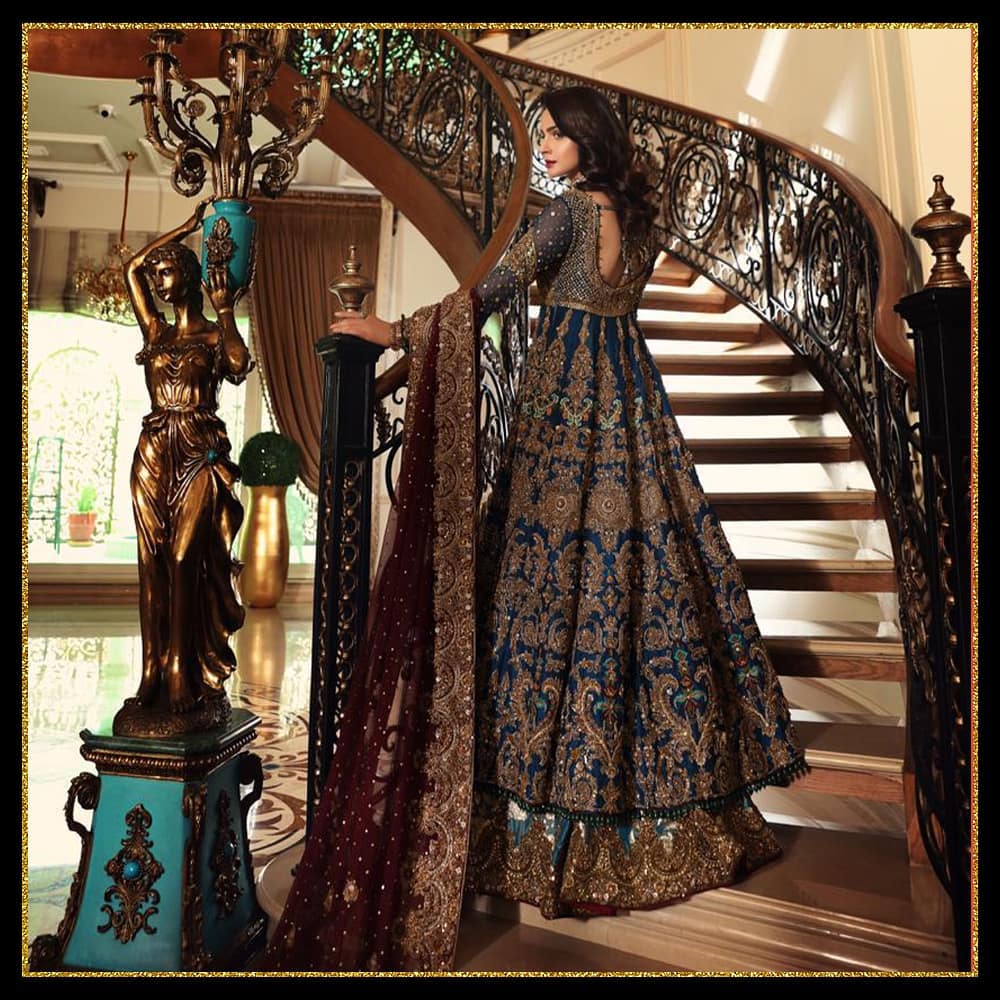 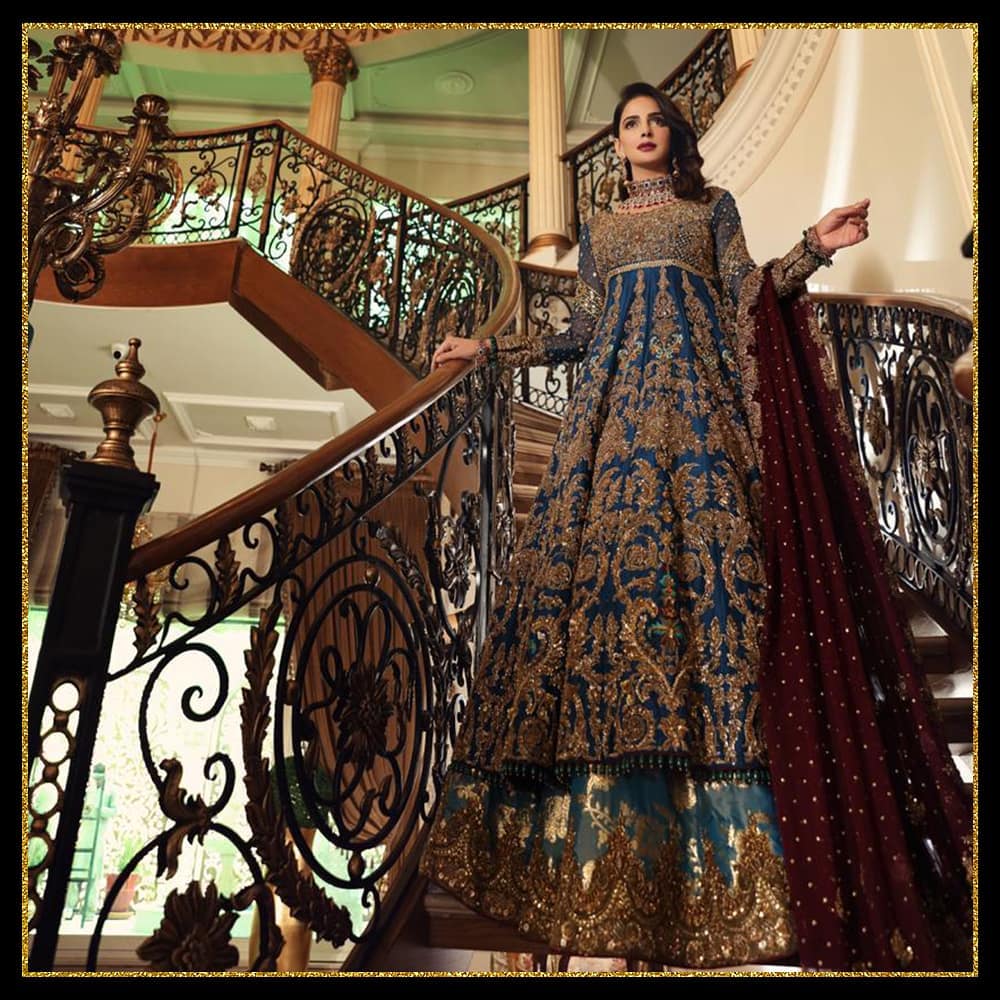 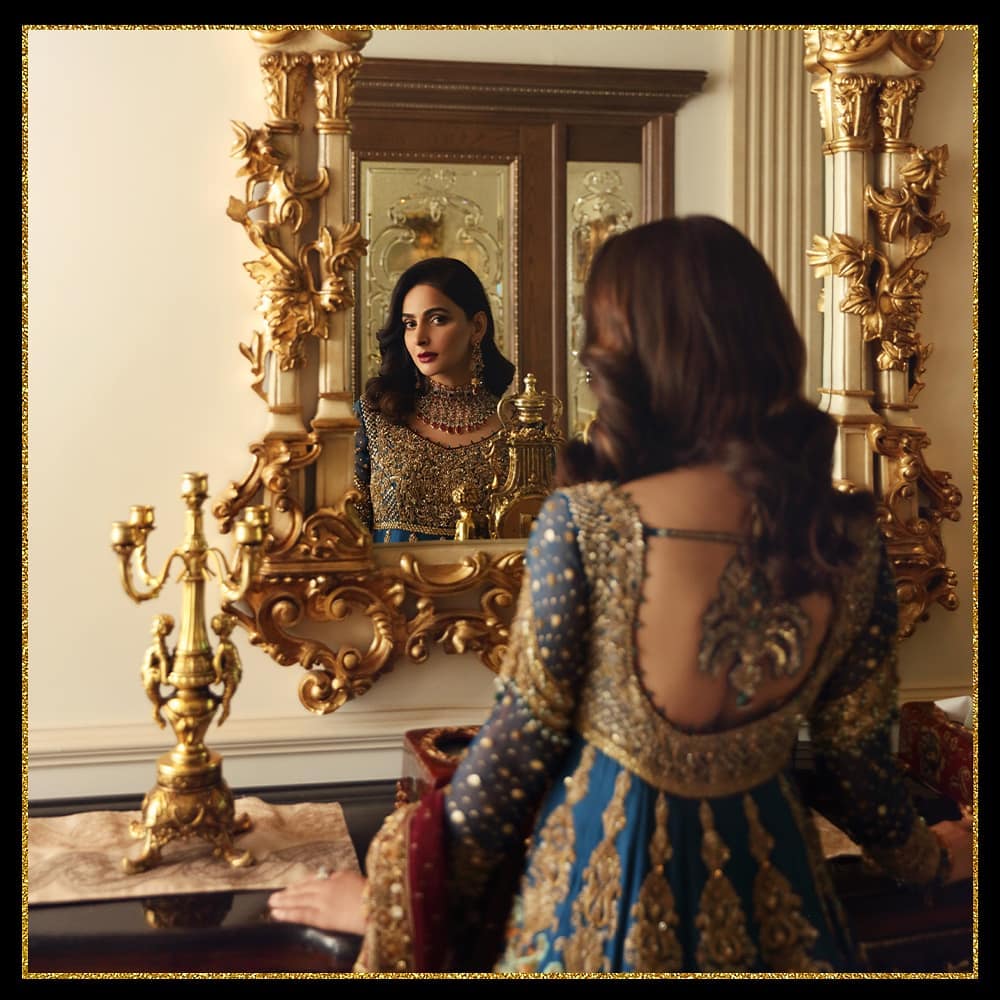