The green passport as we all know isn’t much respected around the world. Islamophobia aside Pakistanophobia is a league of it’s own, all Muslims have to go through humiliatingly thorough checking at airports every time they are traveling overseas that checking becomes even more humiliating if you carry a Pakistani passport because well all Pakistanis are terrorists as we know.

When it comes to interrogations at airports even celebrities aren’t immune to it, from Pakistani British actor Riz Ahmed to Indian actor Shah Rukh Khan everyone has and still goes through the process every time they travel because they are Muslims. Shah Rukh Khan often jokes about these experiences by saying, 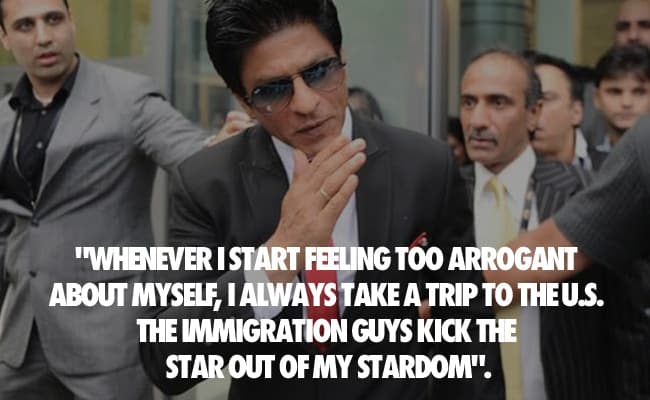 I mean the guy is so sick and tired of the Islamophobia that he made an entire freaking movie on the topic and named it ‘My Name Is Khan’. After mega stars like Riz and Shah Rukh the latest addition to the list of celebrities, who talked about their humiliating experiences at airports, is our very own Saba Qamar.

Saba Qamar was recently on a TV show when she broke into tears while narrating her story of being detained and interrogated only because she was carrying a Pakistani passport.

The Hindi Medium starlet expressed her concerns and said,

“The way we are checked… I can’t tell you. I feel so humiliated when they check each and everything,”

“I remember for a shooting I went to Tbilisi. All the Indian crew members with me were allowed to go. But I was stopped. My passport had stopped me. I was fully investigated, and then an interview was held after which I was allowed to go.” 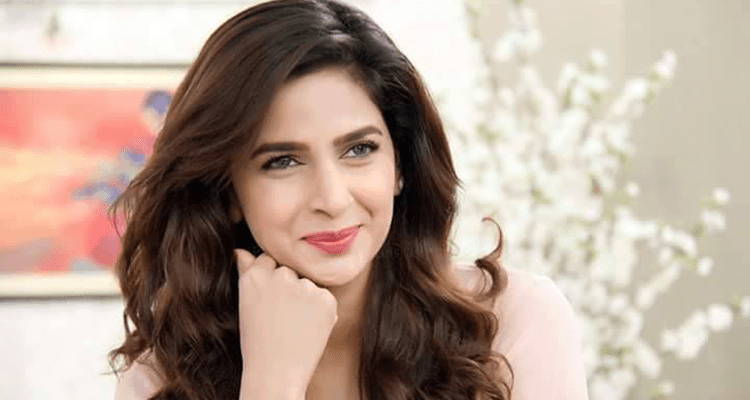 “That day I realised this is the respect we get. This is our position. Where do we stand?”

When celebrities of her stature and the likes of Riz and King Khan have to be detained for further checking at airports we can only imagine what goes on with the commoners and the sad part is things are not and will not be getting any better any time soon, if anything it will only get worse.

Mandatory reminder; comments section is all yours. 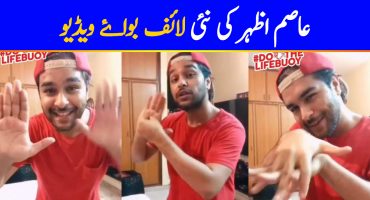 Do The Lifebuoy Challenge With Asim Azhar 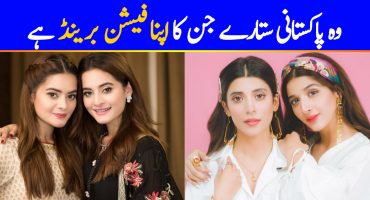 Pakistani Celebrities Who Have Their Own Fashion Brand 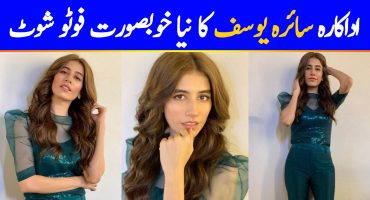 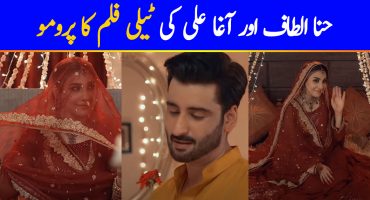 Teaser of Upcoming Telefilm Of Hina Altaf and Agha Ali 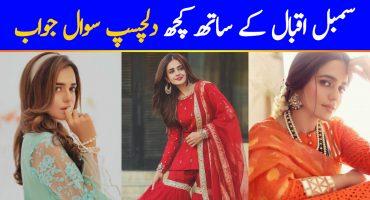 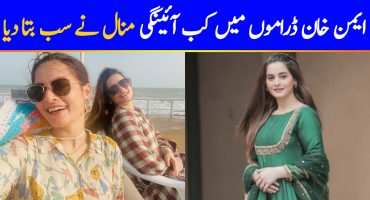 Minal Khan Talked About Aiman Khan Coming Back On Screen