Saba Qamar and Ahmad Hasan are starring in the series alongside Saleem Mairaj who will be seen in multiple avatars. 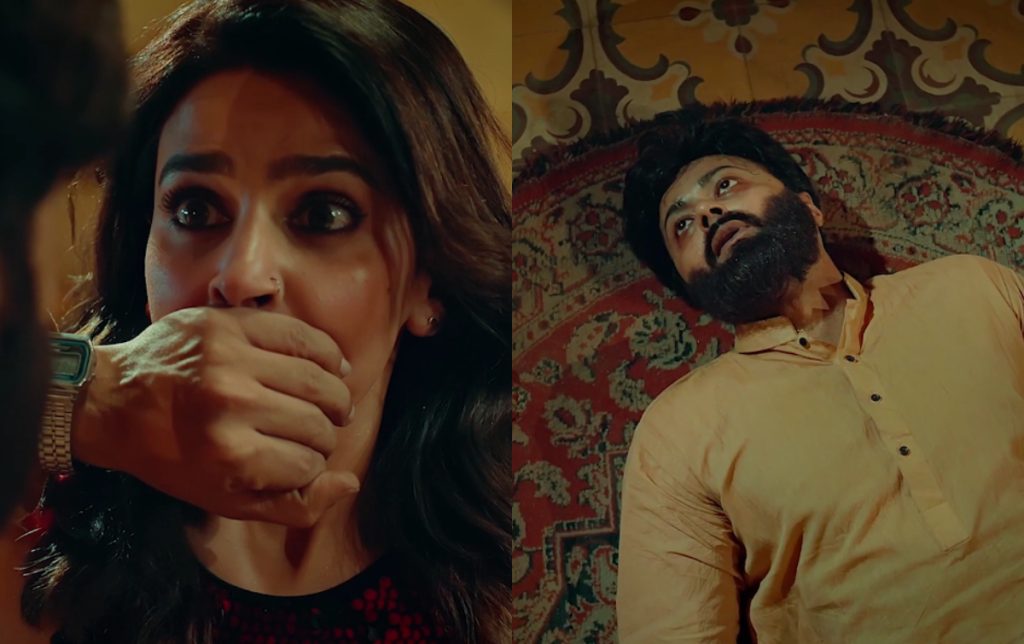 People are criticizing the content of the series for  being too bold and not appropriate for the audiences. Here are some reactions on the trailer: 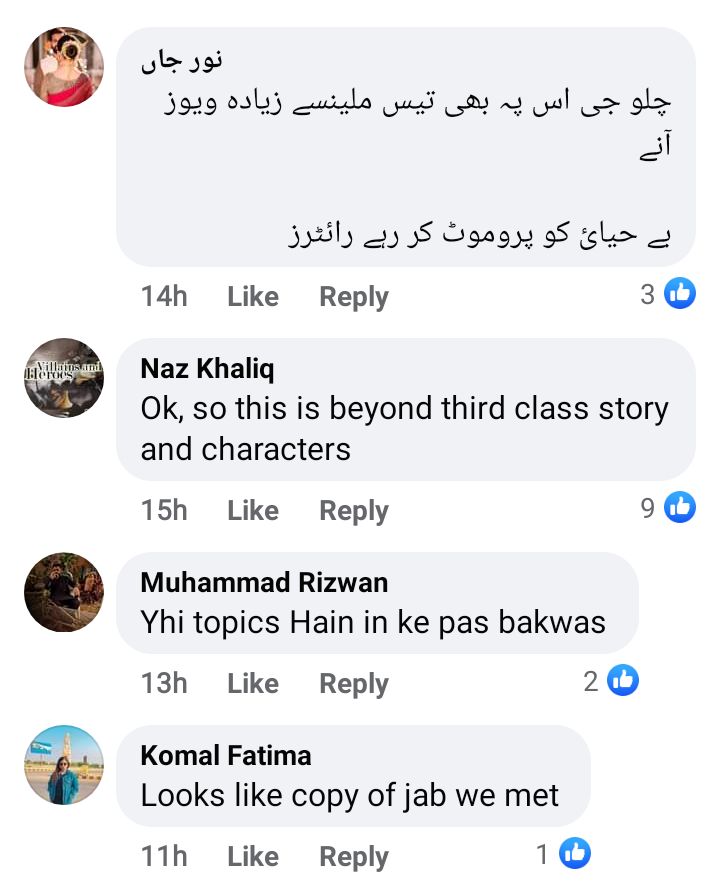 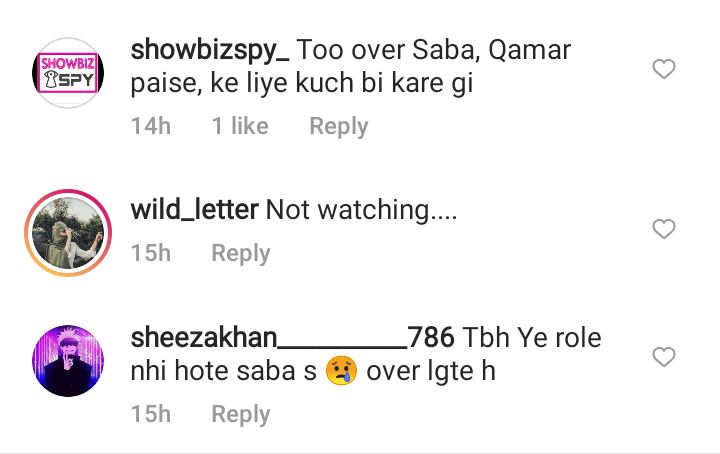 Though content of webseries is generally bolder than television content, the criticism is already on. Let’s see how Naina Ki Sharafat performs after it comes out! 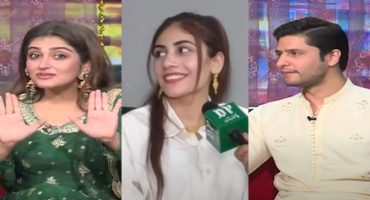 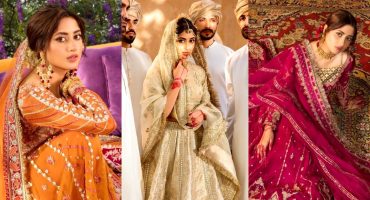