Saboor Aly and Ali Ansari make a super adorable celebrity couple. Both the actors are mesmerising fans’ hearts because of their admirable chemistry and amazing camaraderie as a couple. They are winning over fans hearts through their continuous posts for fans, fans love to see the couple ever since they got married, well, the couple tied the knot in a star-studded lavish wedding. 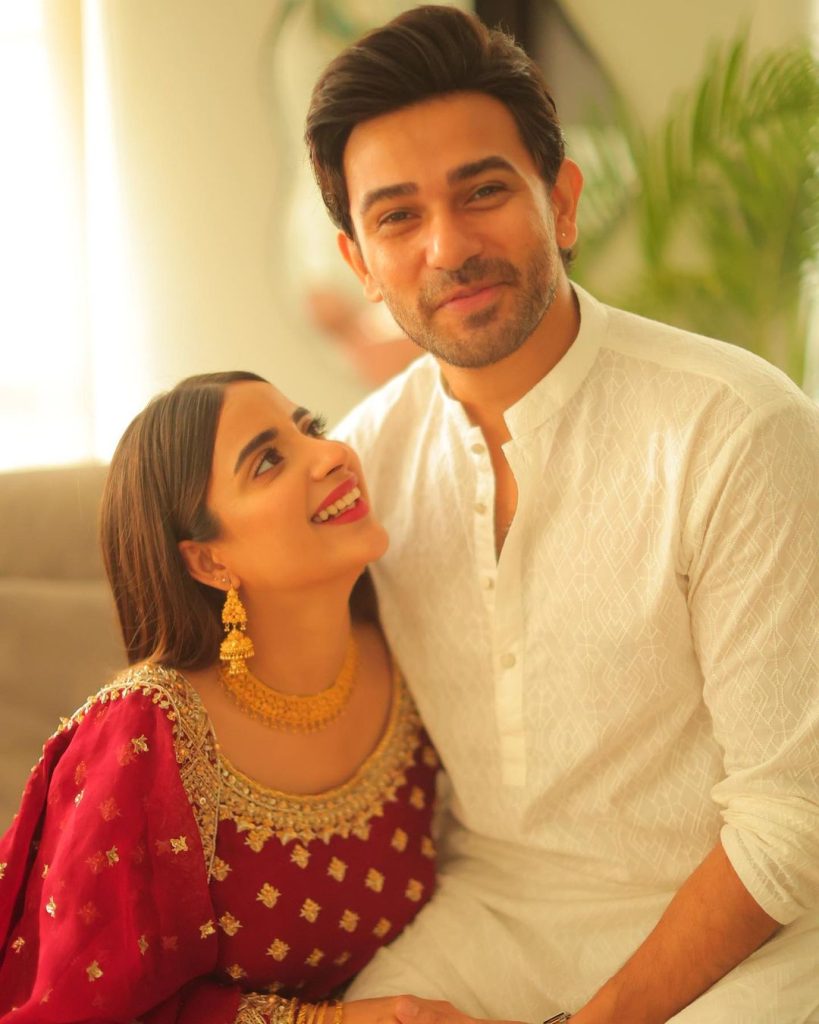 Saboor Aly and Ali Ansari are quite active with their posting on social media, they love to give a peek into their private life which is always well received by their fans. 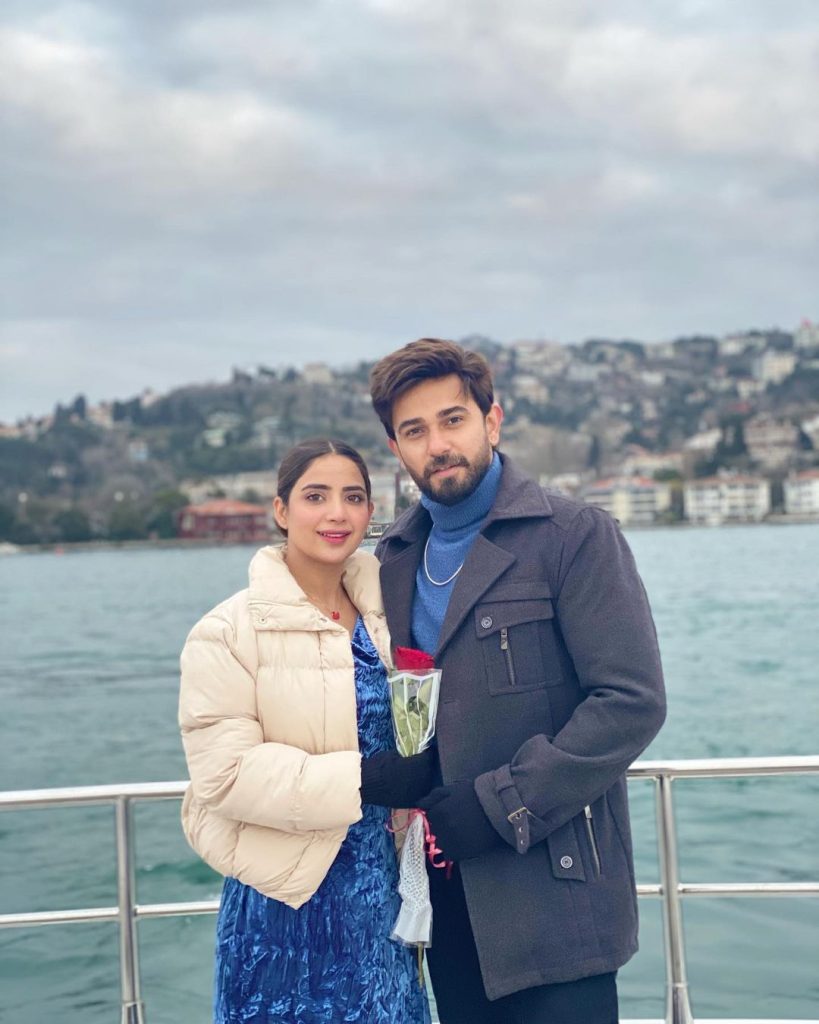 Recently, Ali Ansari has reached to Los Angeles California and he’s written ‘OTW’ in the caption while arriving. Well, soon after his arrival in LA California, he posted stories with his wife and they had a great time in LA California with friends Sadia Ghaffar & Hassan Hayat Khan. They have also posted pictures from Venice Beach California. Have a look at pictures! 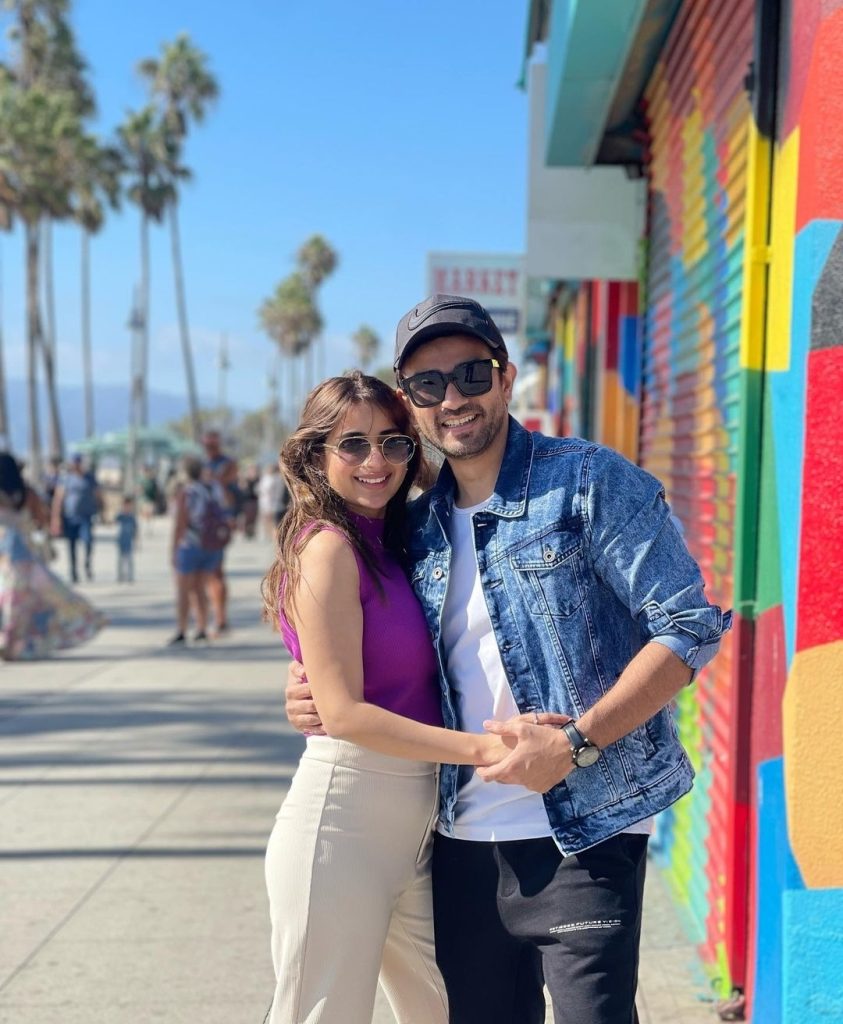 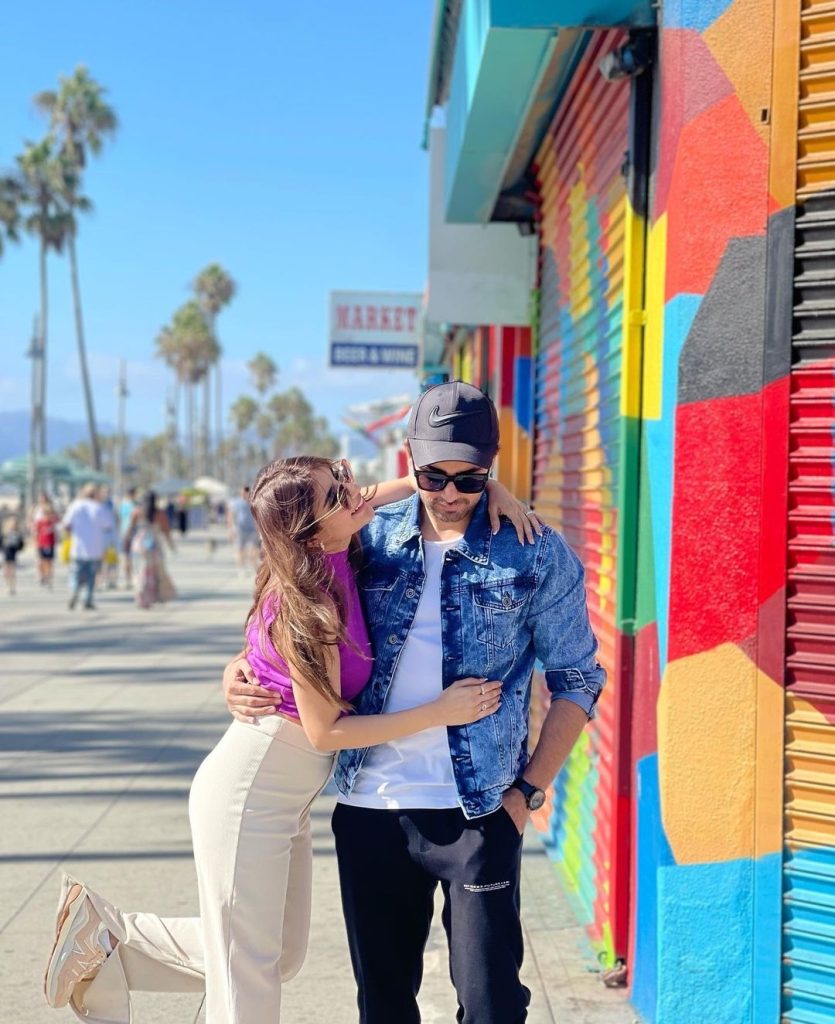 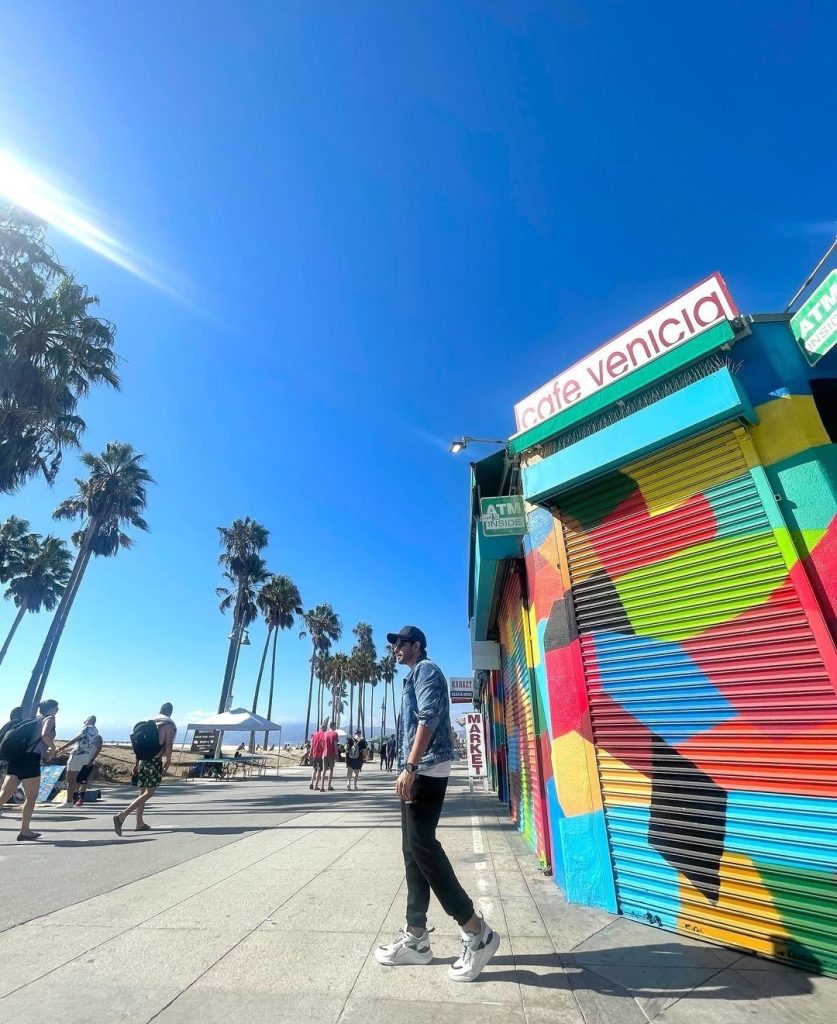 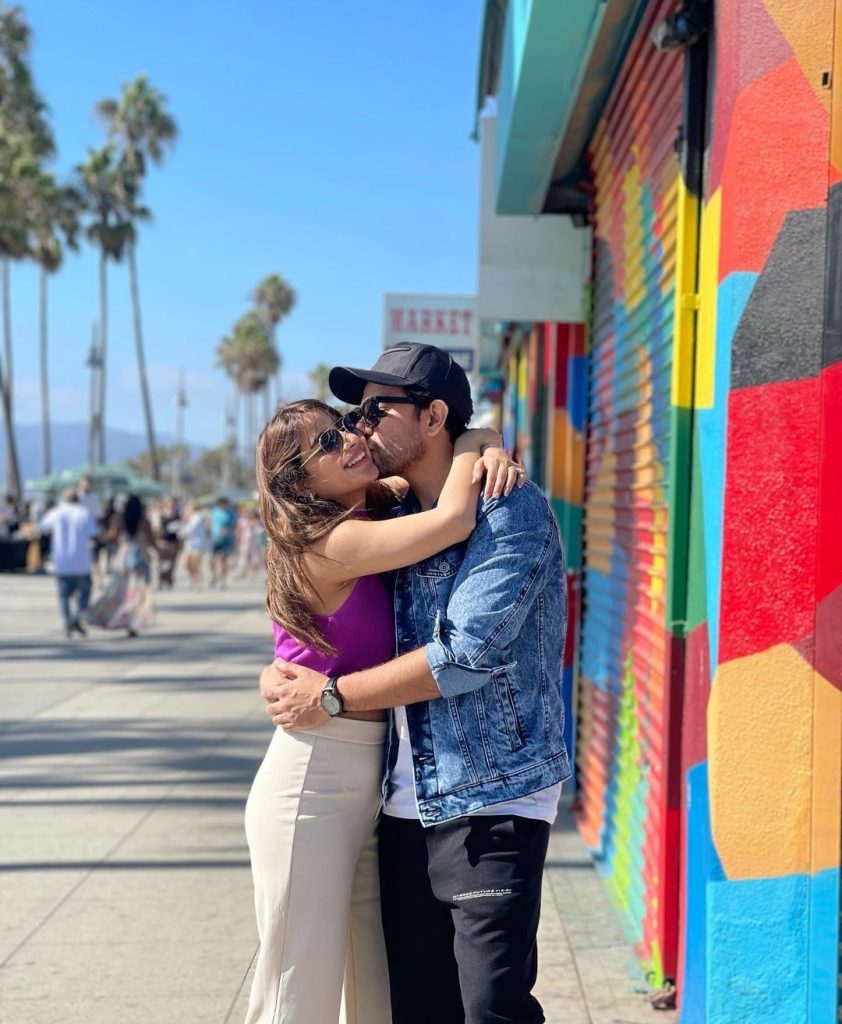 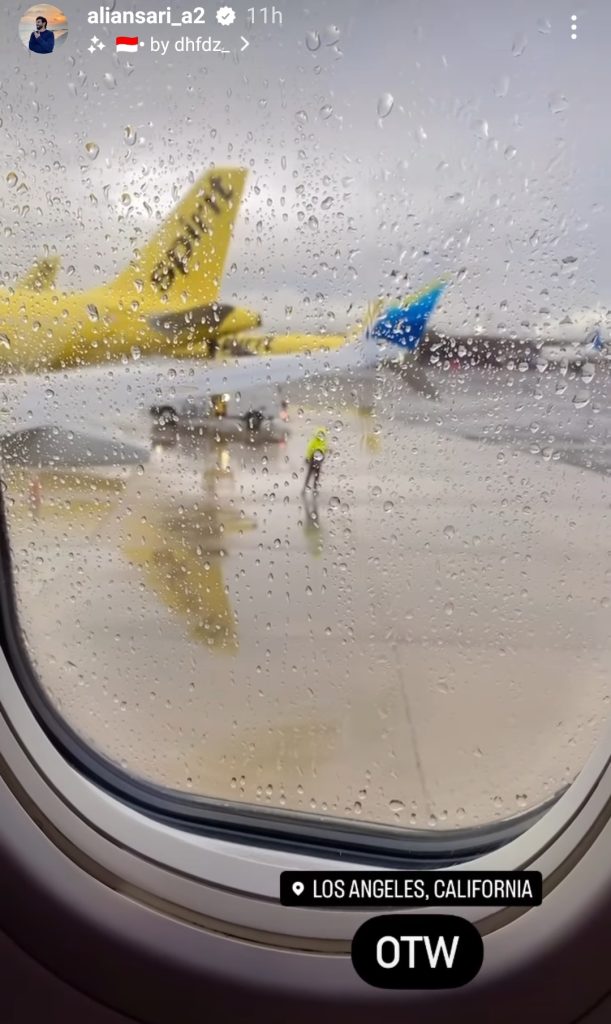 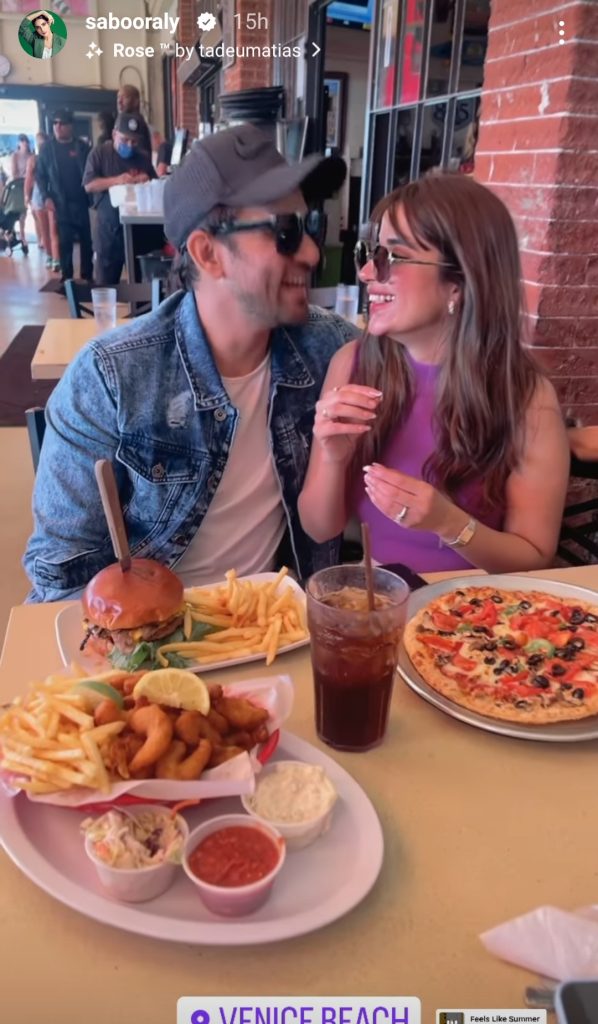 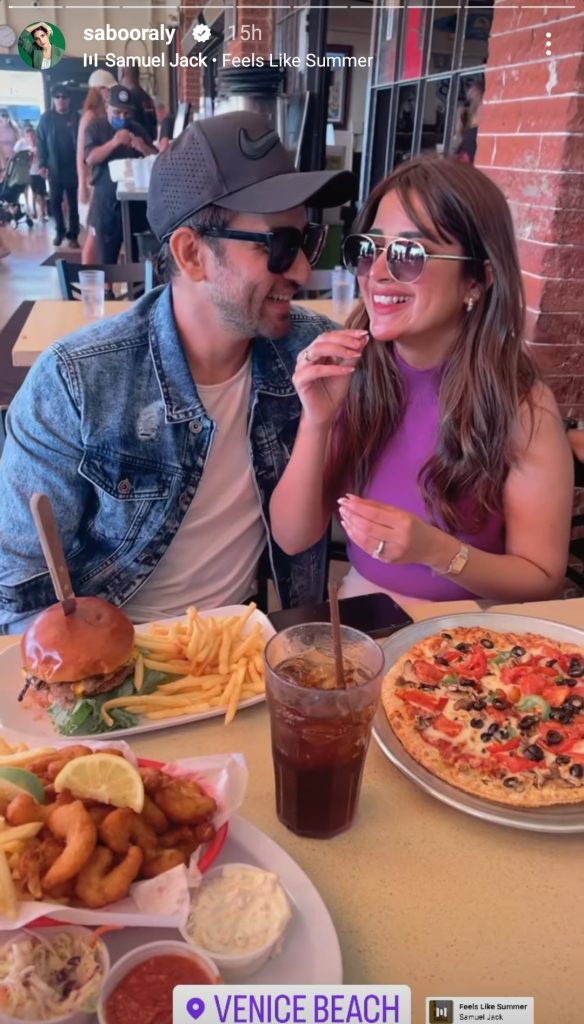 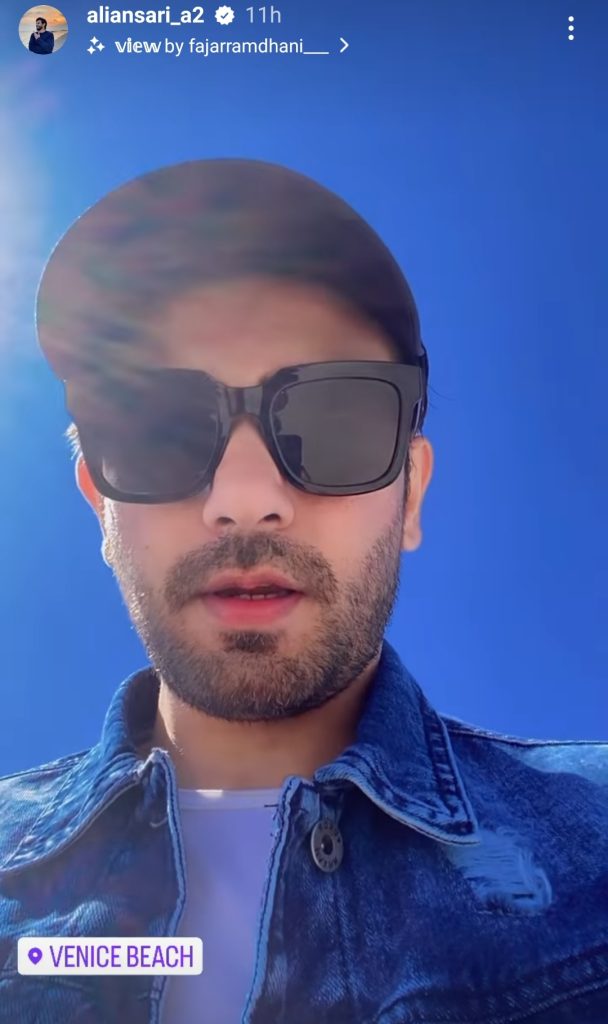 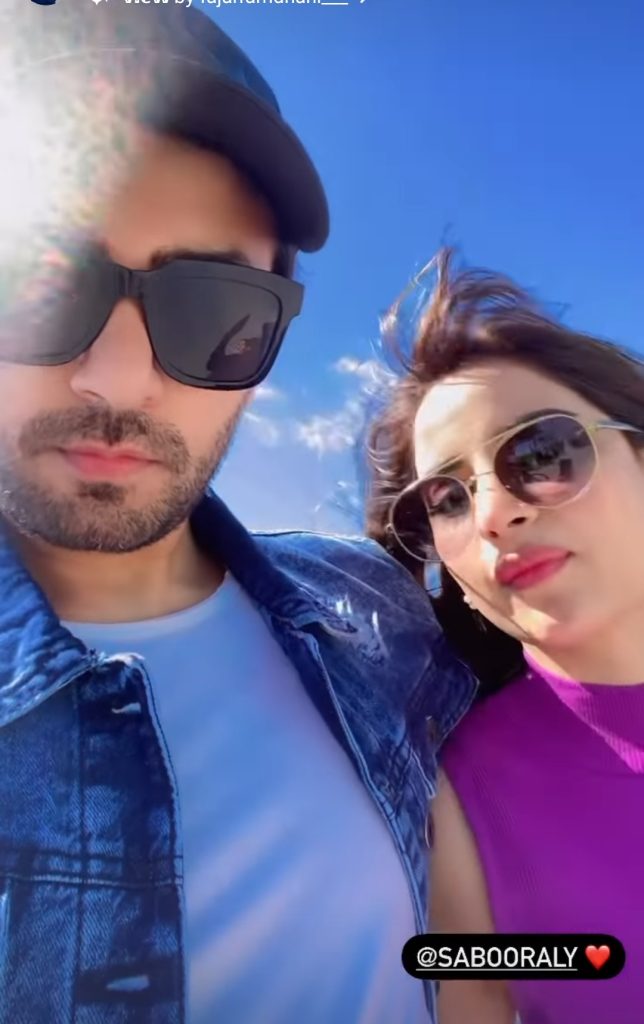 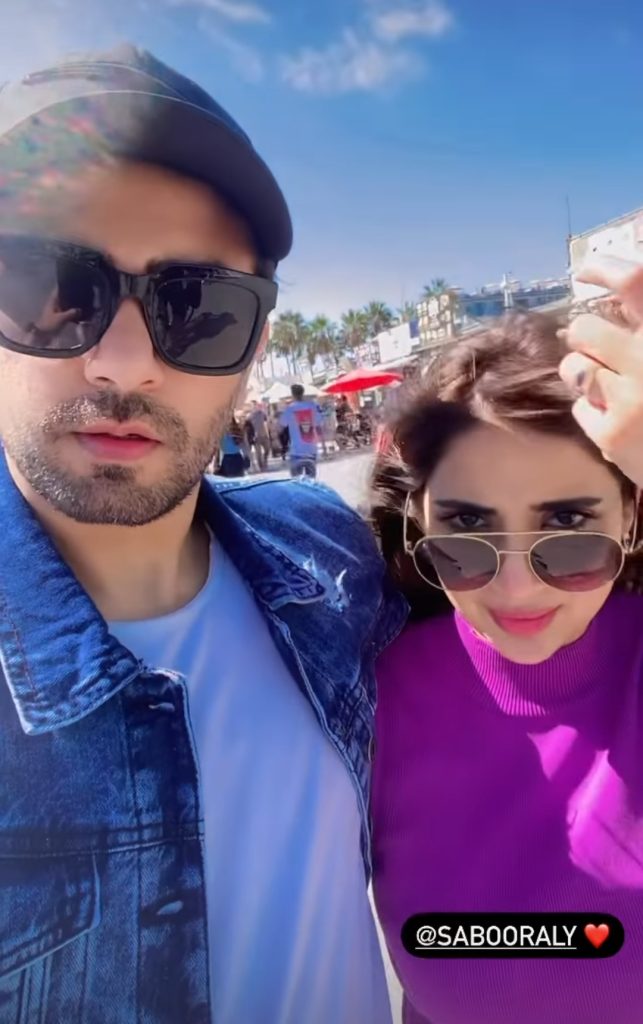 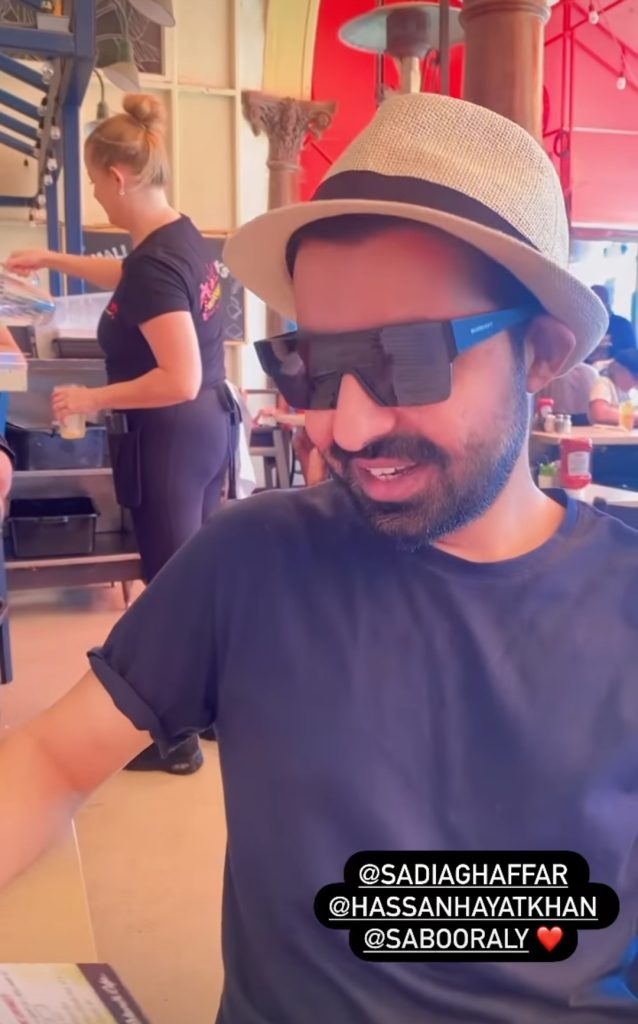 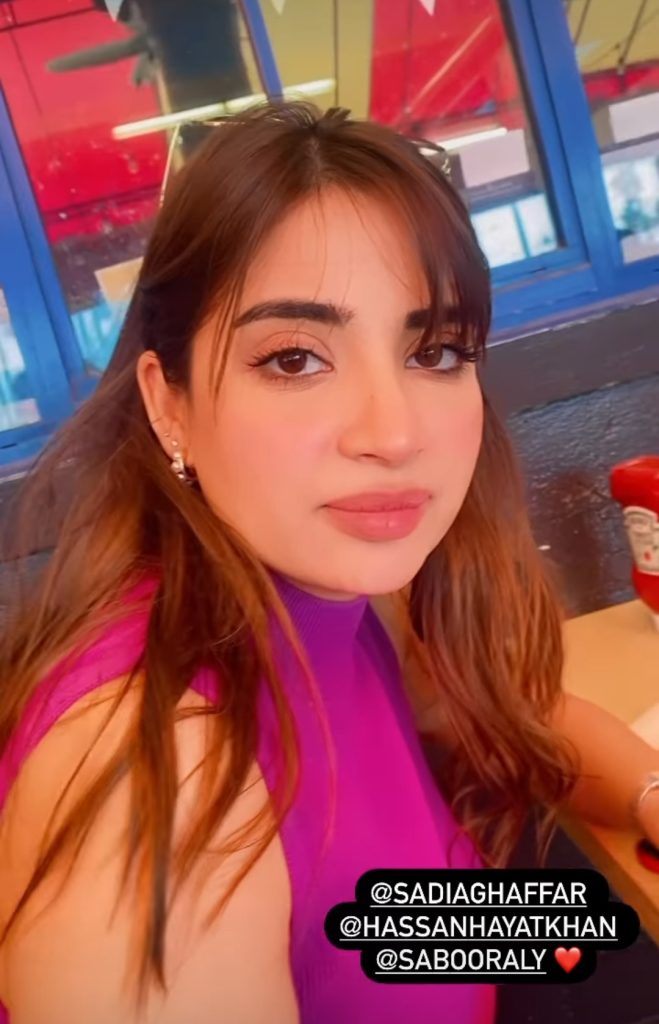 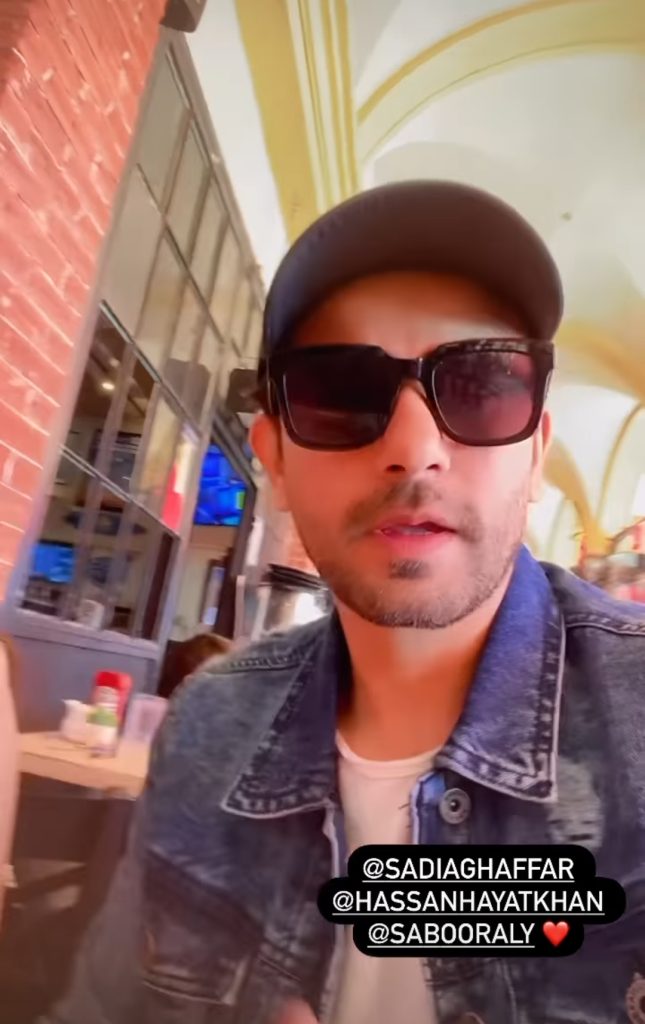 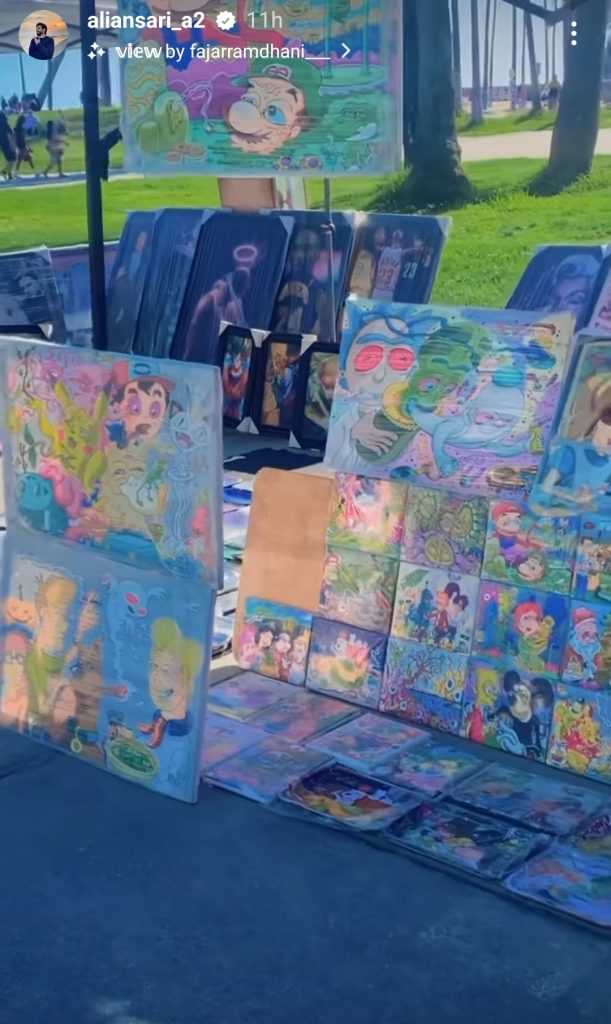 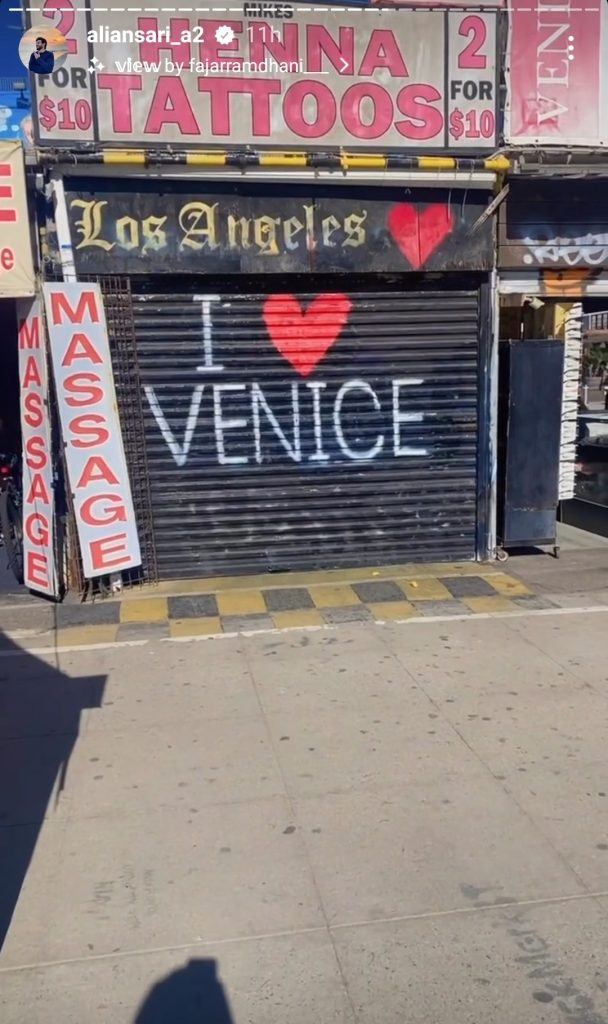 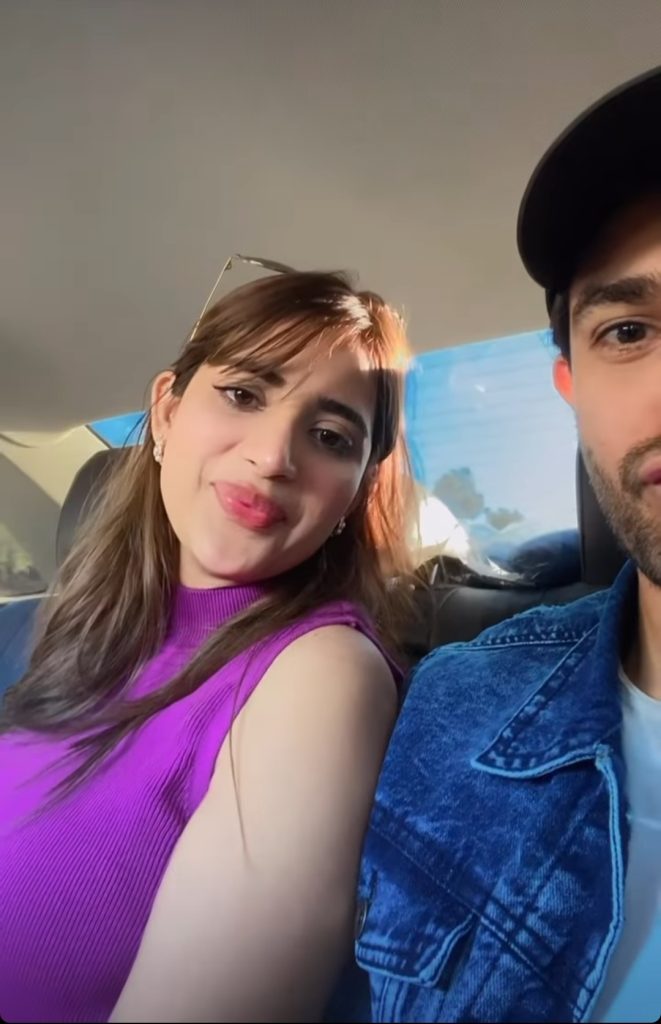 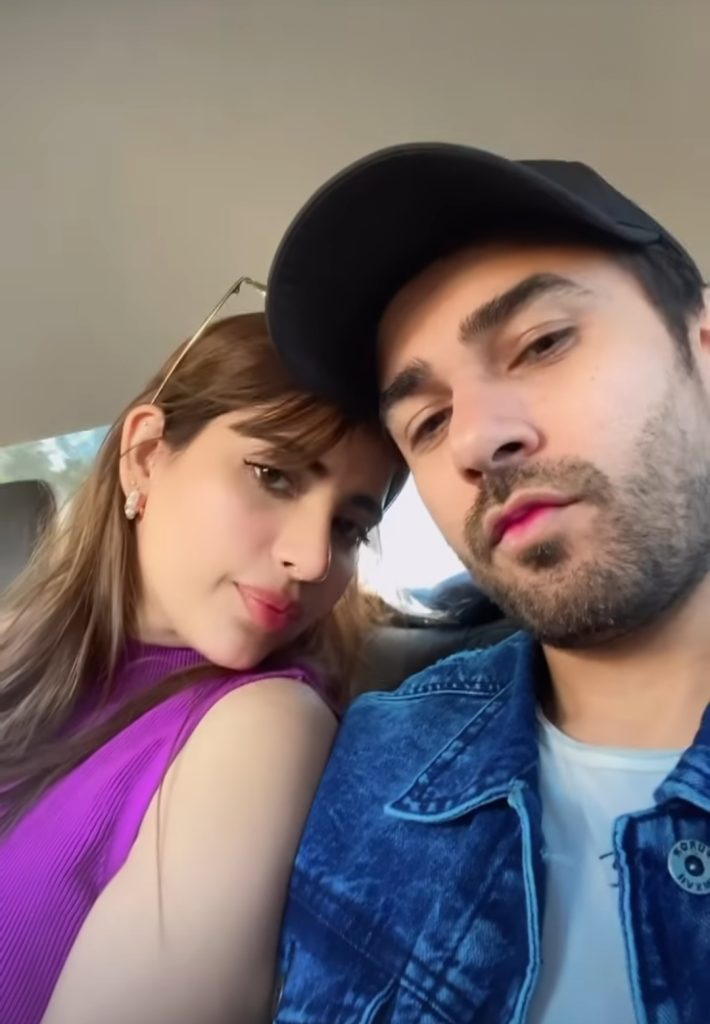 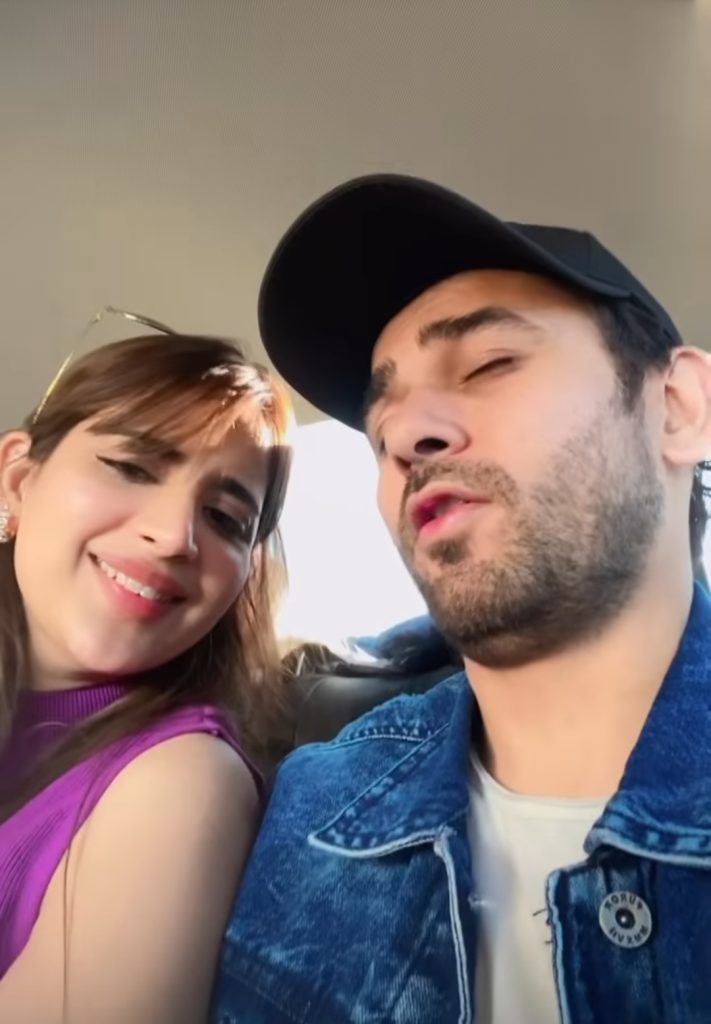 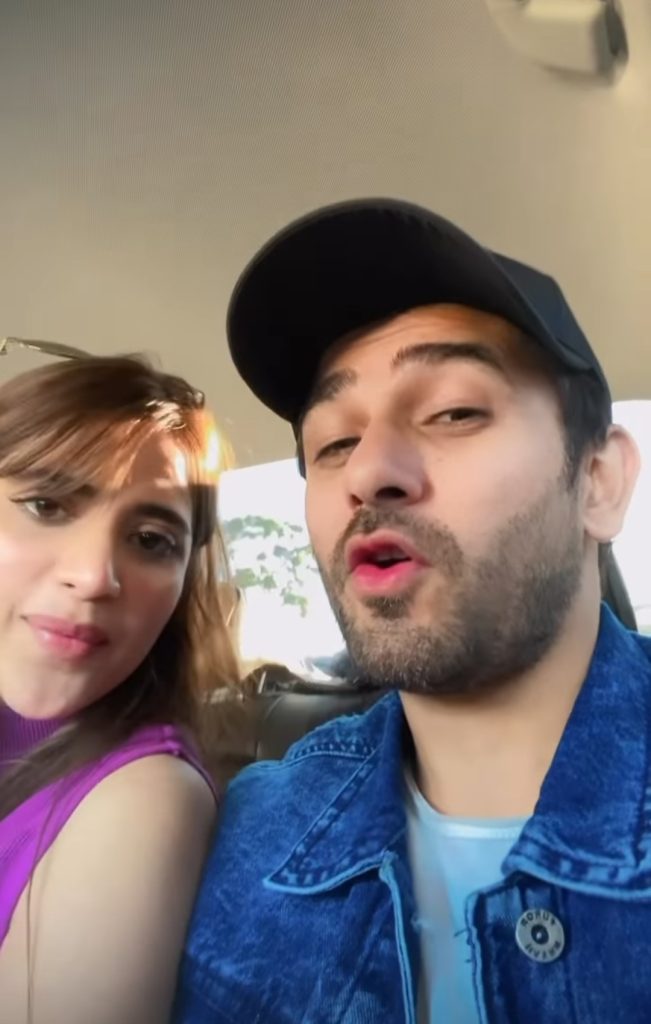