Saboor Aly is a new emerging actress, She has made a prominent place in the industry with her exceptional acting skills. She is sister of famous actress Sajal Ali who is also a great performer. Saboor has been a part of many popular projects. Some of her extremely famous dramas are “Rang Laaga” ,”Bay Qasoor” , “Visaal” , “Mere Khudaya” , “Gul-o-Gulzar”, “Tum Ho Wajah” and recently on air drama “Fitrat”. She has also made her film debut with the romantic comedy Actor in Law in 2016. 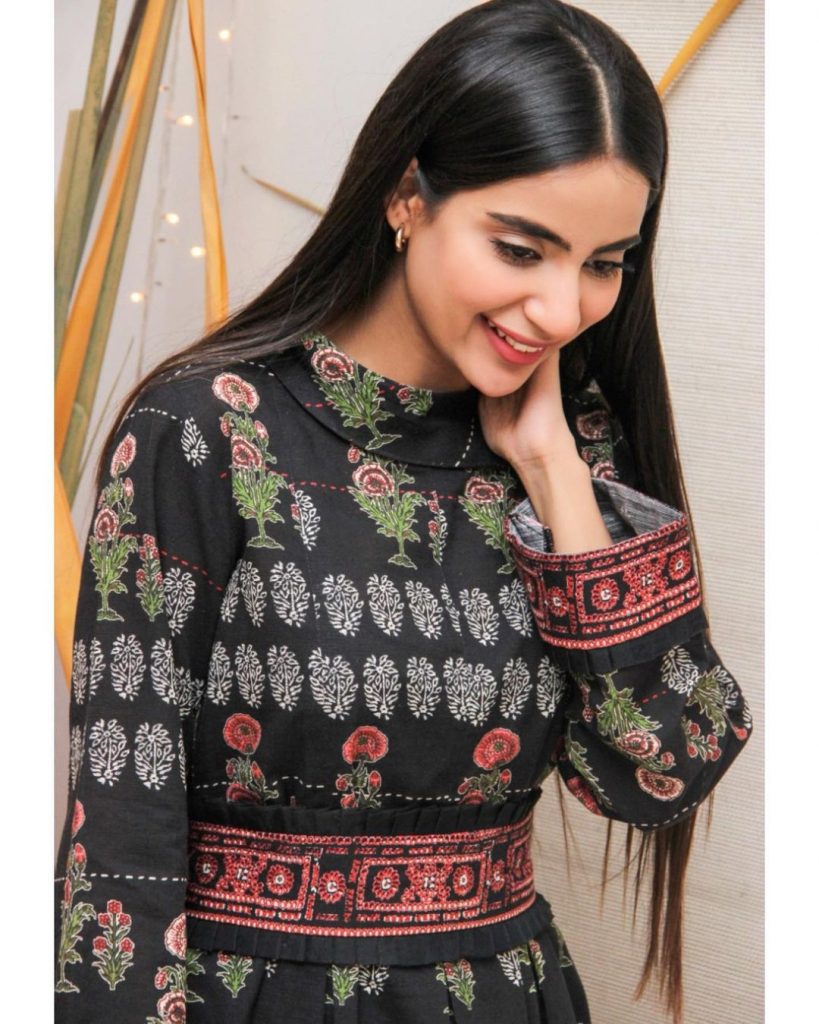 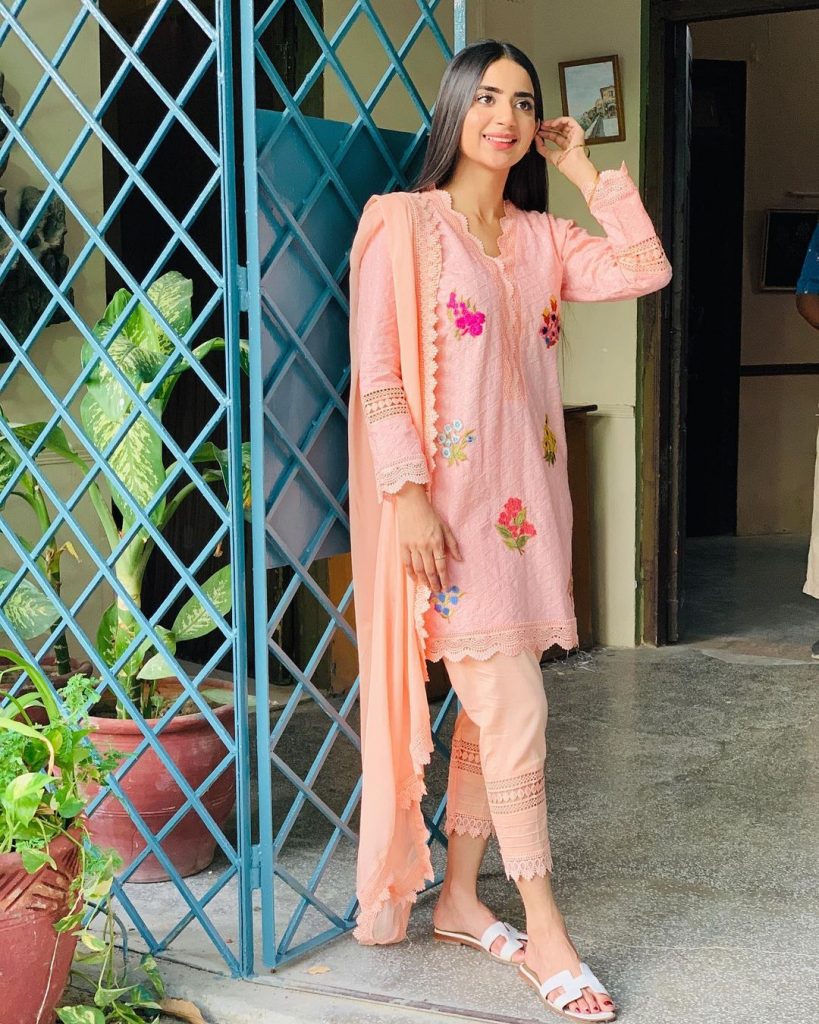 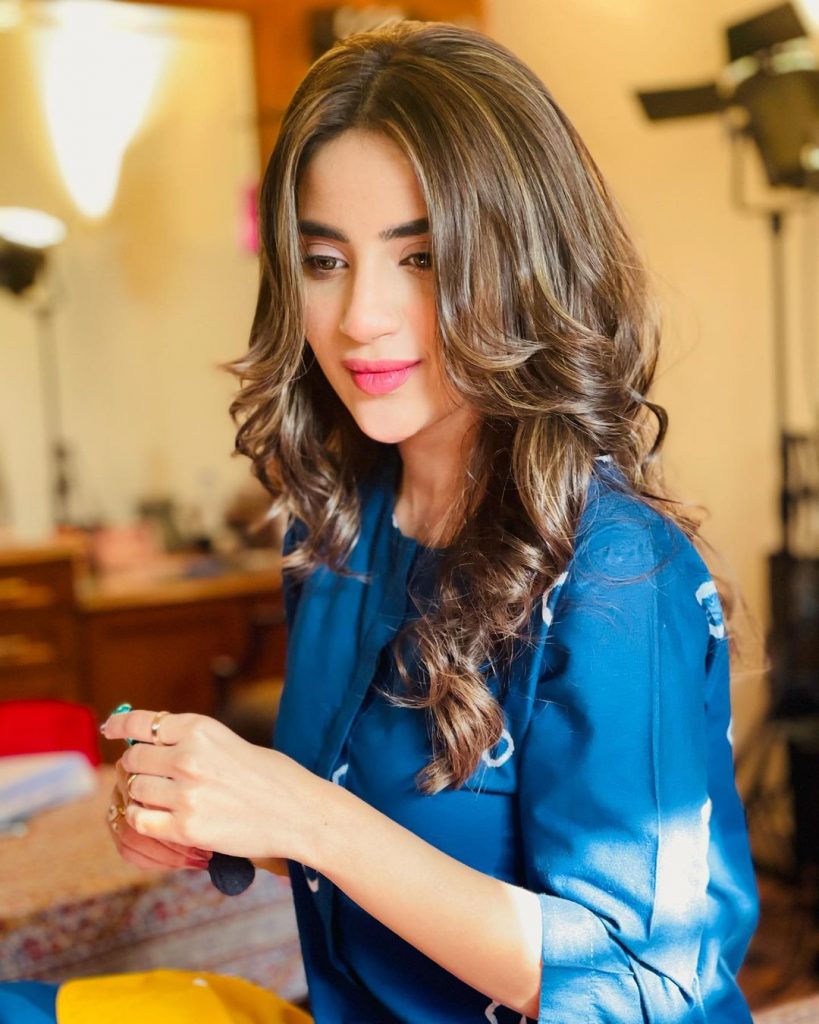 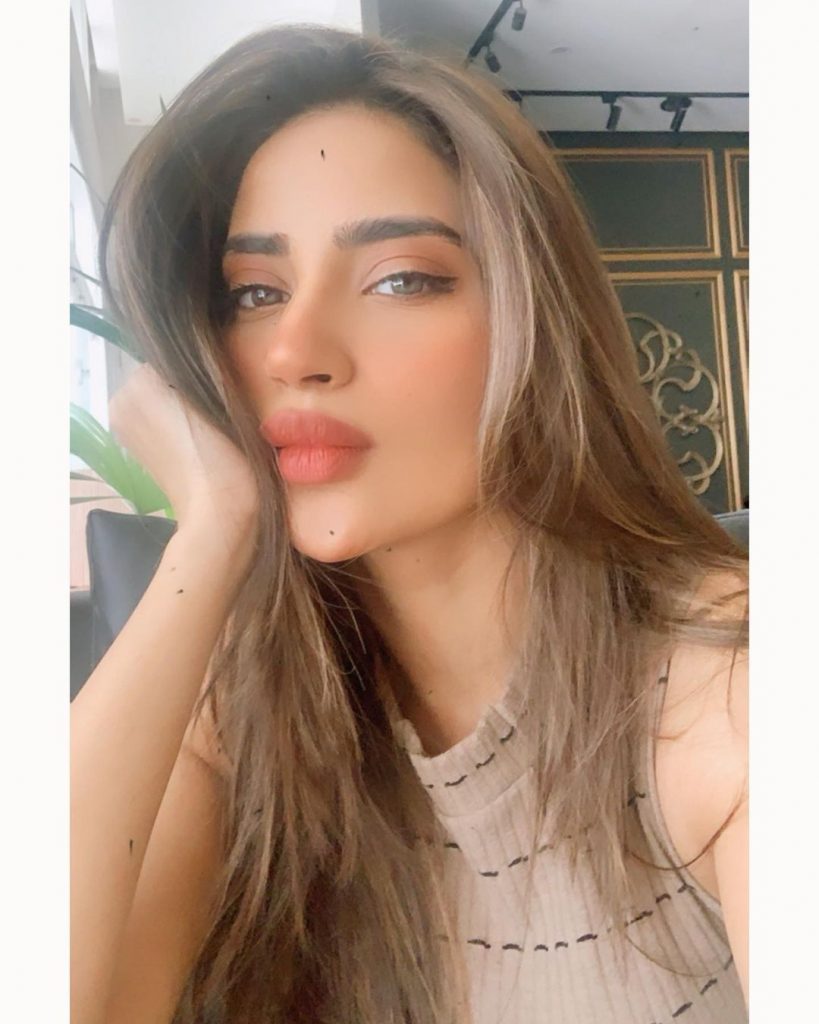 Saboor Aly has recently posted a picture with veteran actor Babar Ali and shared her excitement of working with the heartthrob of His time. Saboor and Babar Ali will Appear in an upcoming drama Serial “Amanat”. 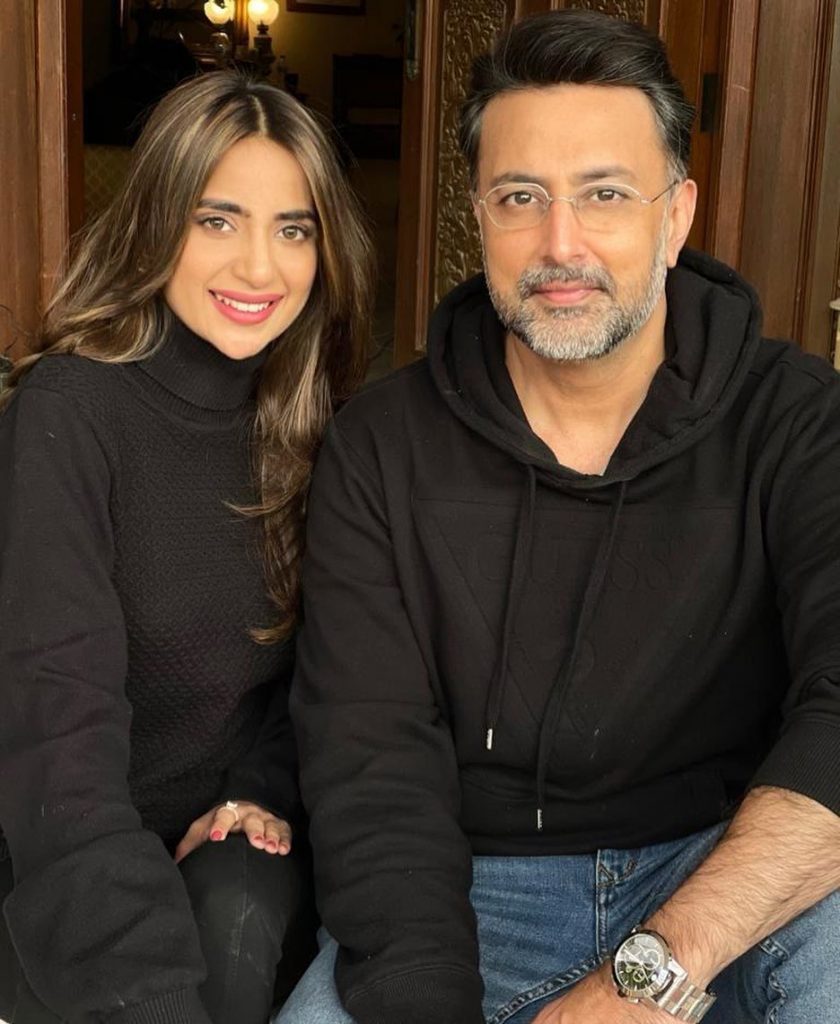