Saboor Aly’s Transformation Over The Years

Saboor Aly is a phenomenal and versatile actress, she has made a prominent place in the industry with her exceptional acting skills. She is the sister of famous actress Sajal Ali who is also a great performer. Saboor has been a part of many popular projects. Some of her extremely famous dramas are “Rang Laaga”,” Bay Qasoor”, “Visaal”, “Mere Khudaya”, “Gul-o-Gulzar”, “Tum Ho Wajah” and most recent drama “Fitrat”. She has also made her film debut with the romantic comedy Actor in Law in 2016. Saboor has recently got engaged to actor Ali Ansari. 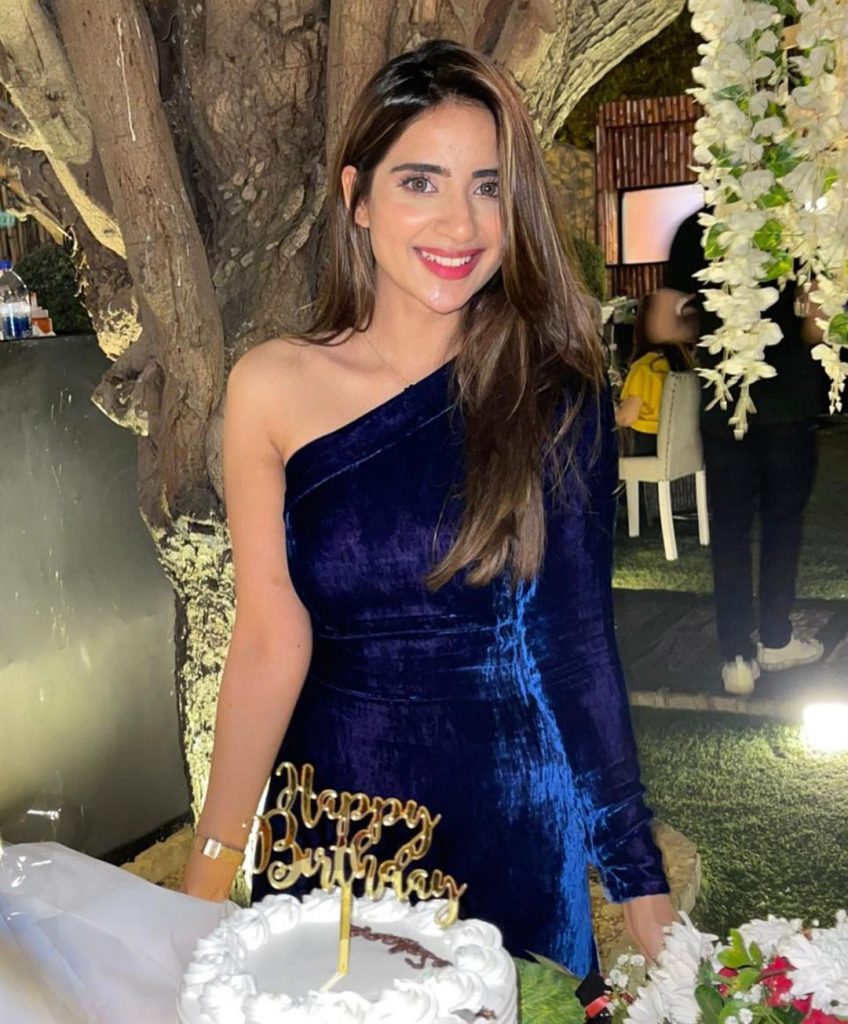 Saboor Aly has been working in the industry for quite a while now, she has groomed herself a lot over the past few years and now has an exceptional sense of style. Let’s Check out some transformation pictures of Gorgeous Saboor Aly. 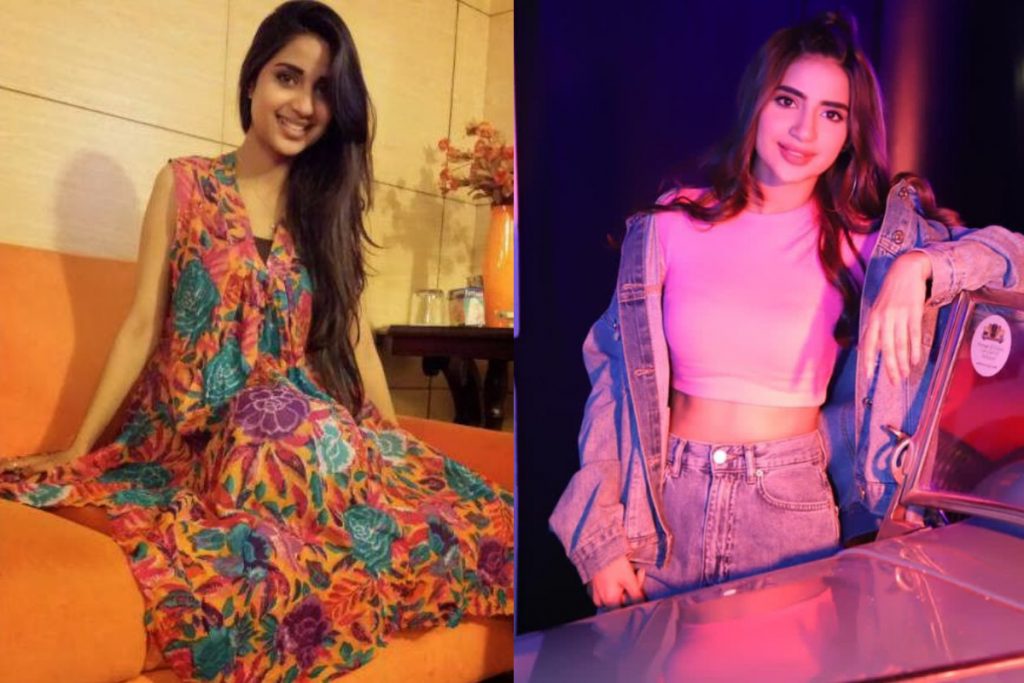 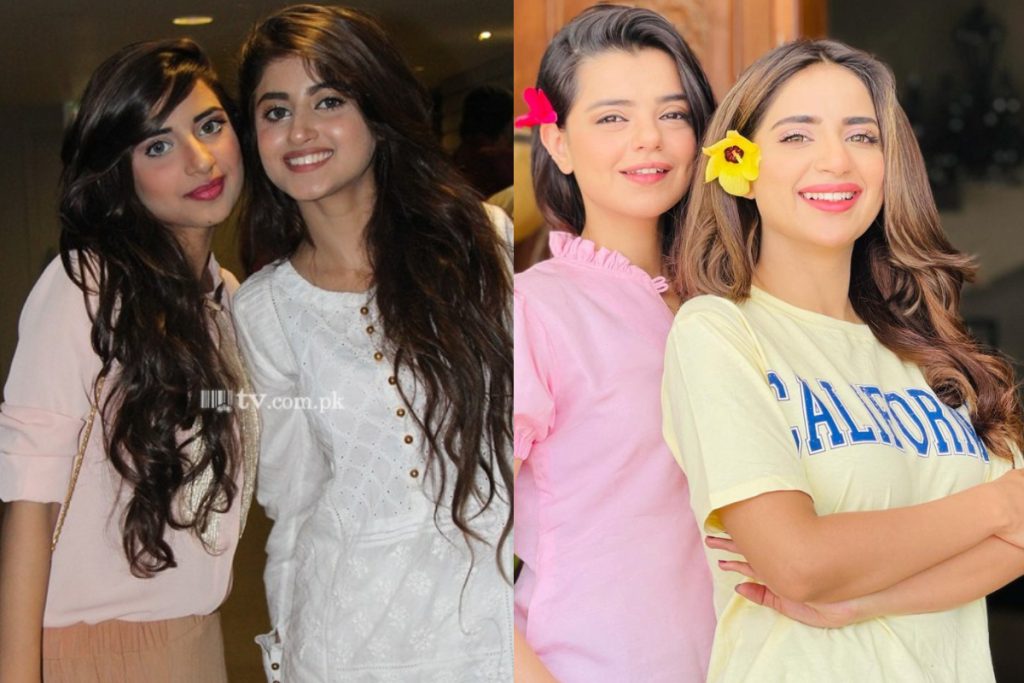 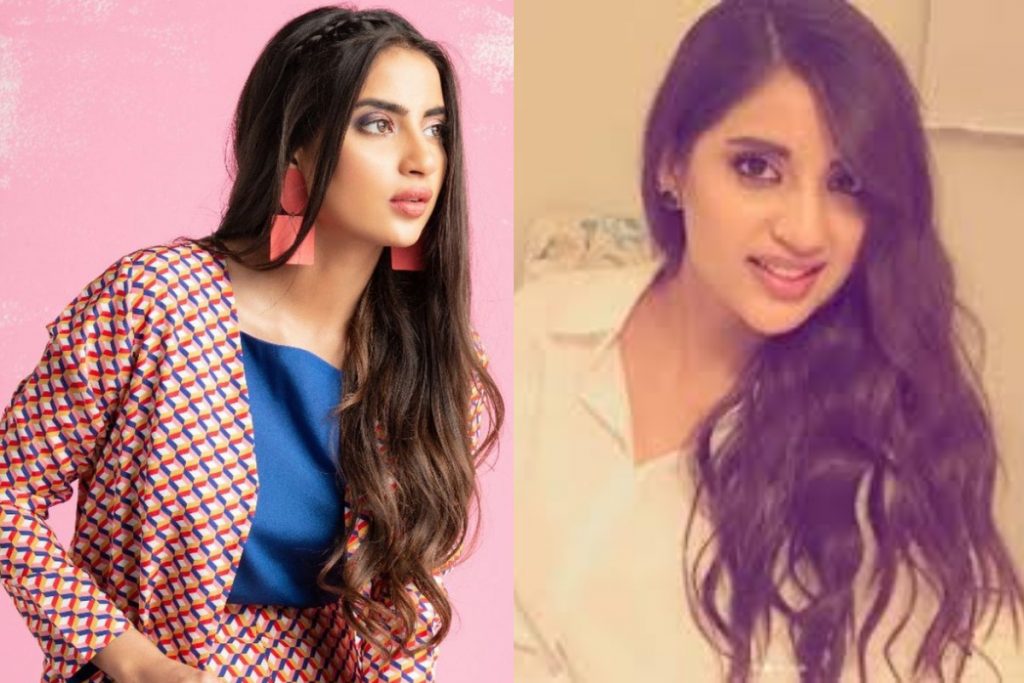 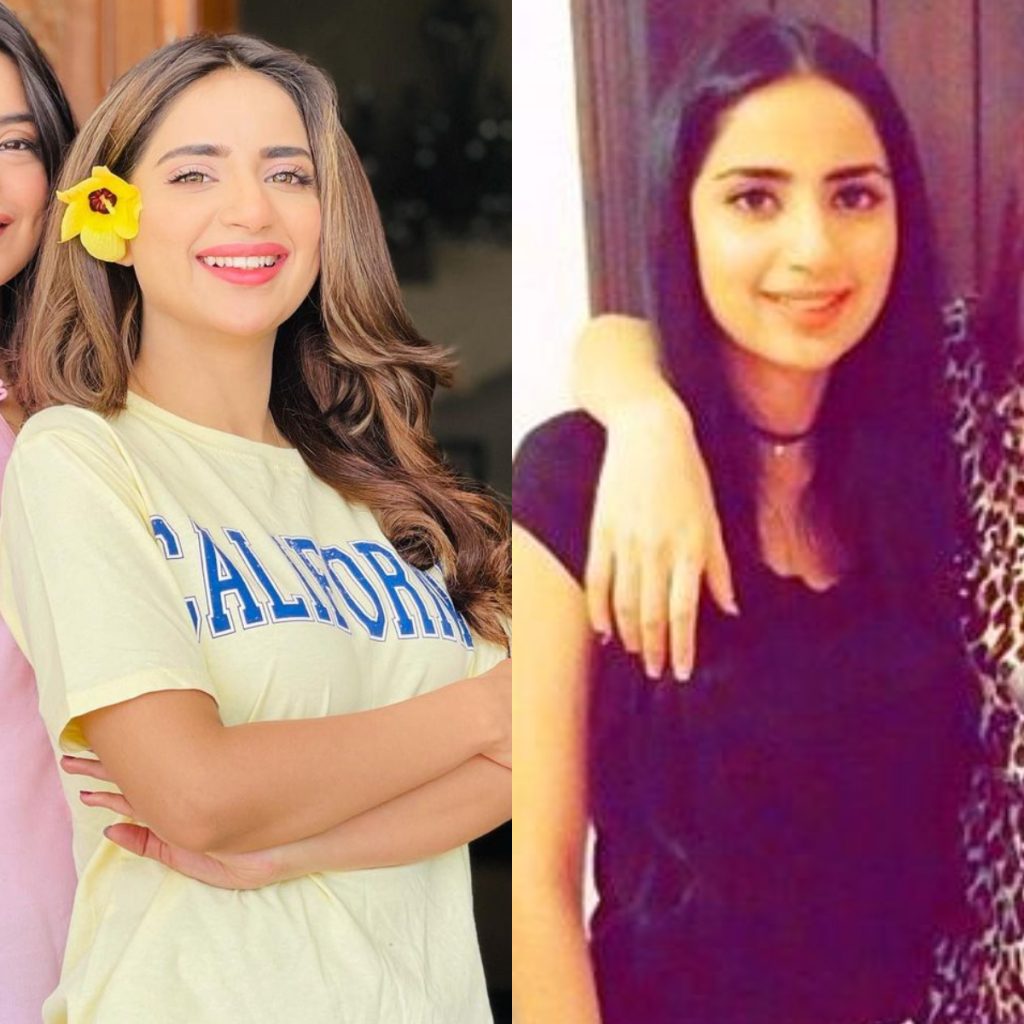 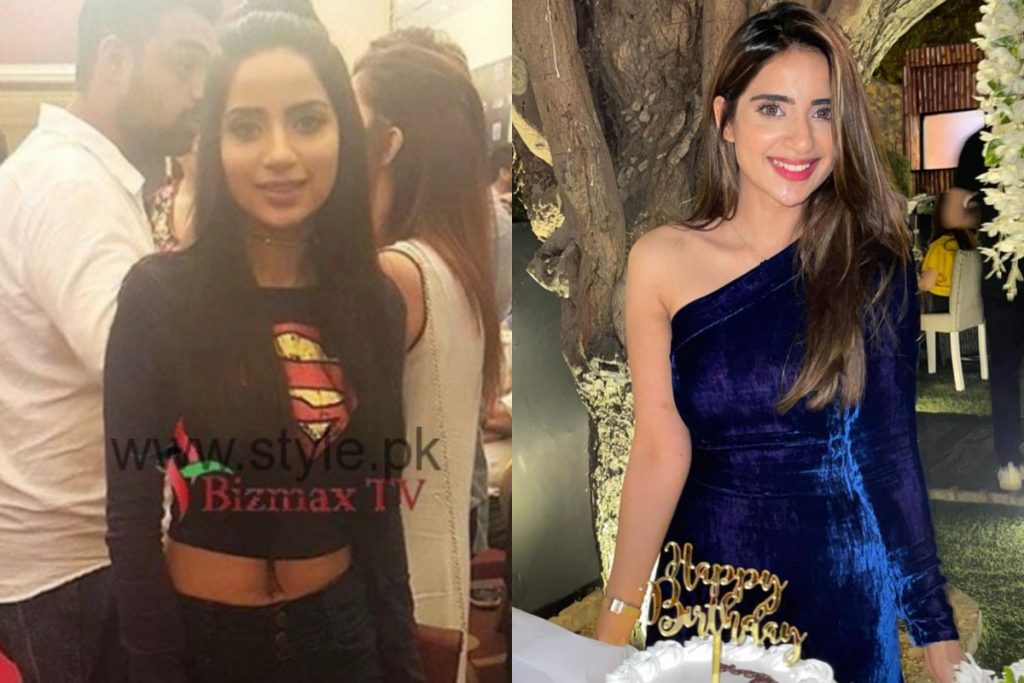 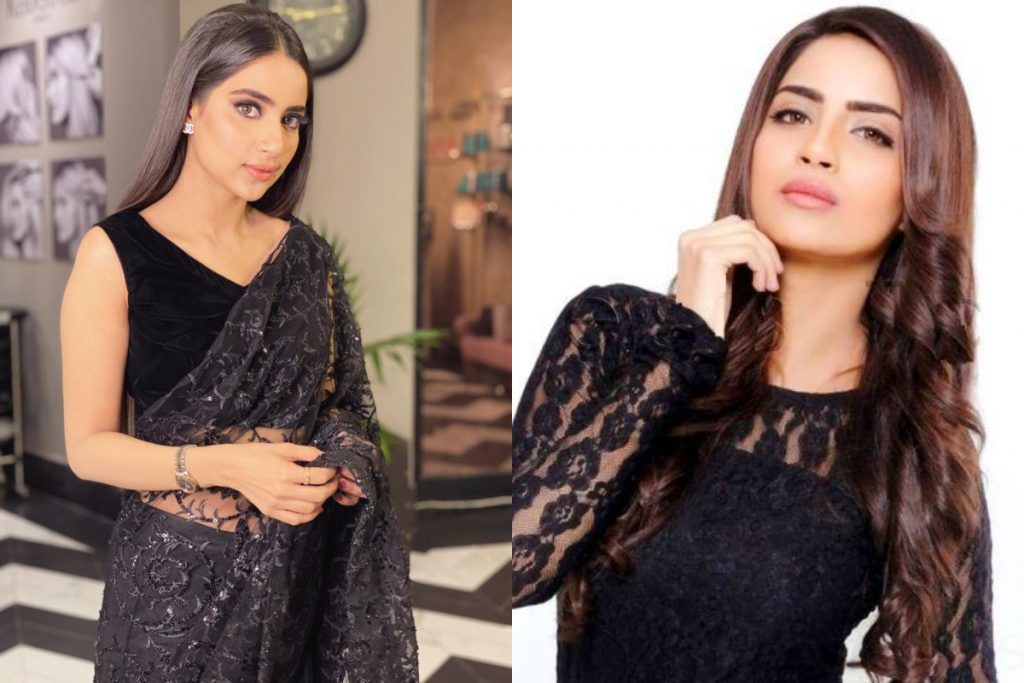 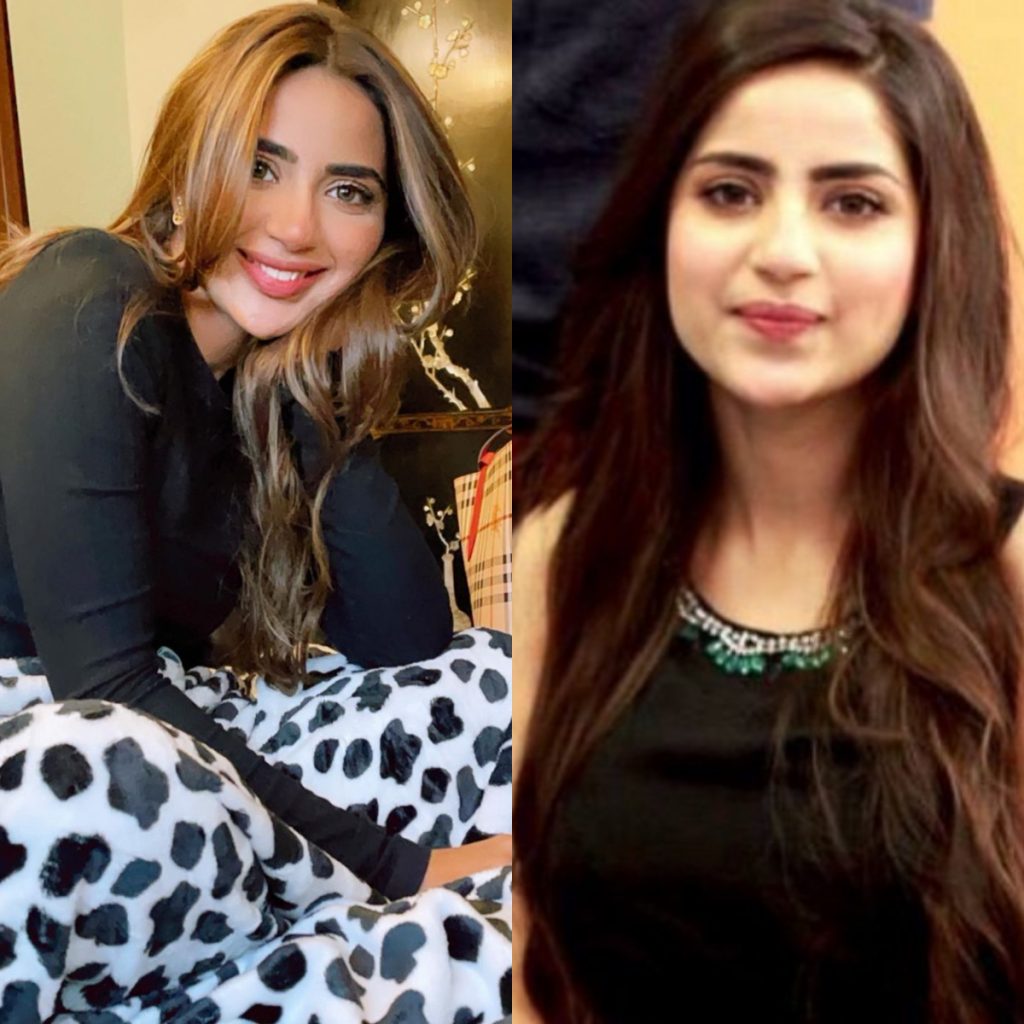 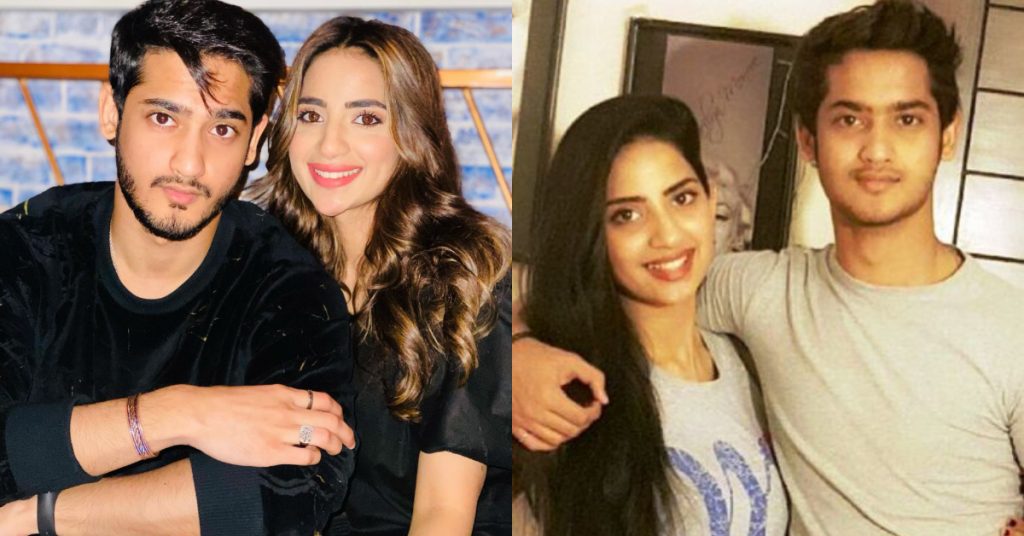 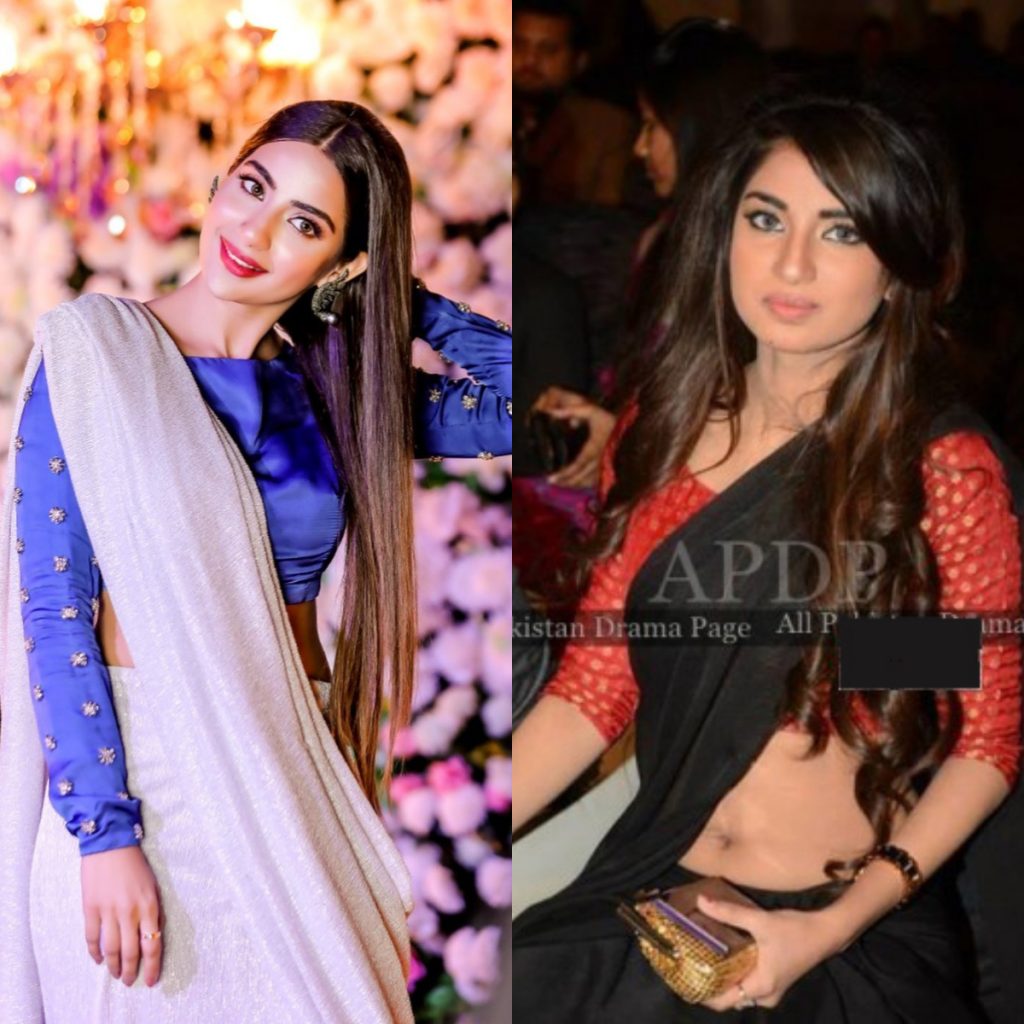 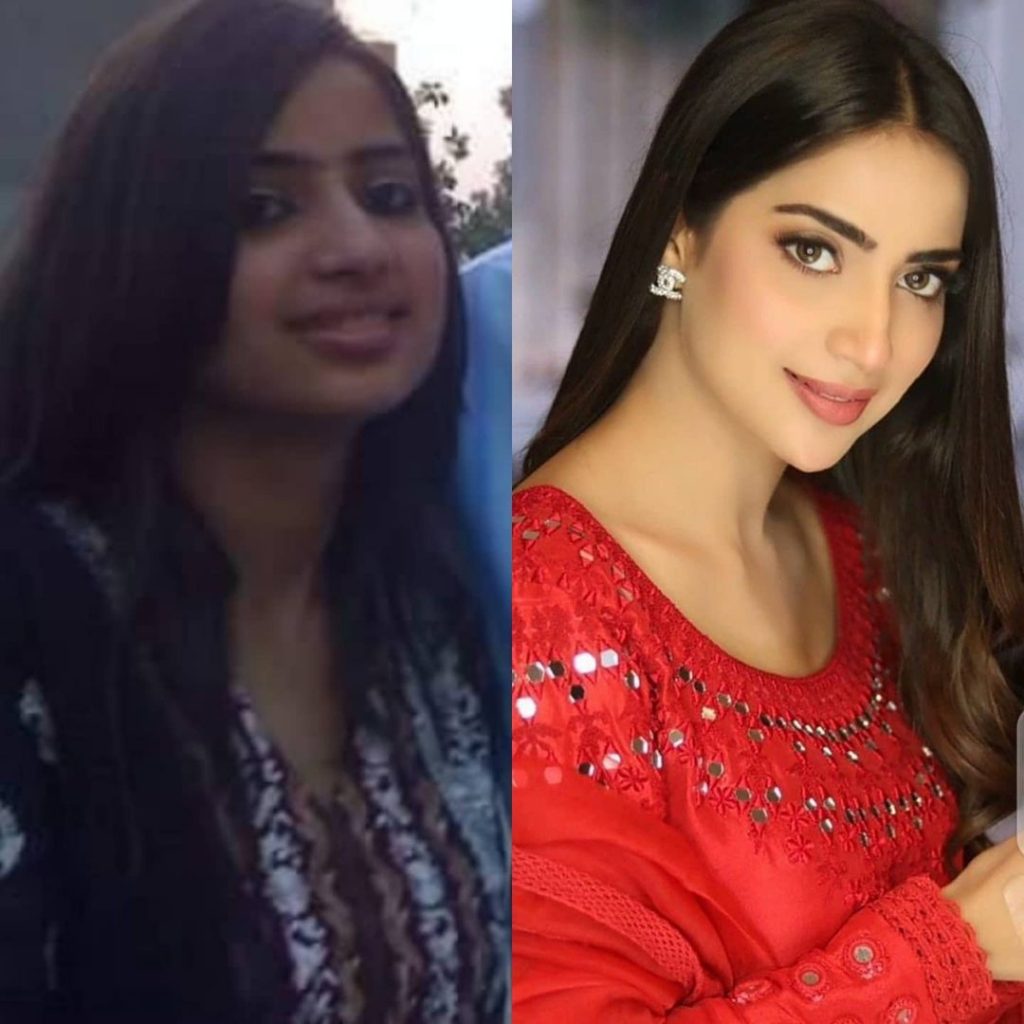 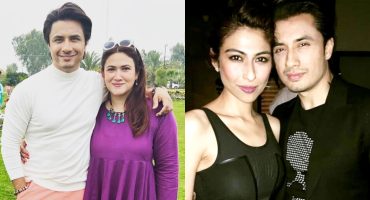 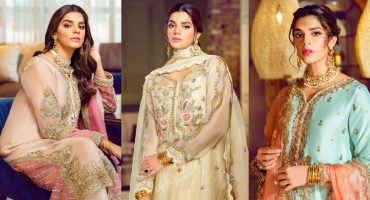 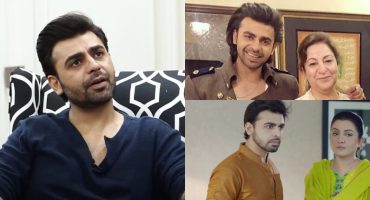 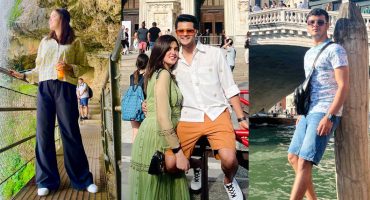 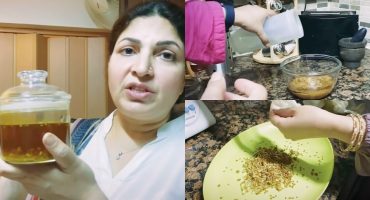