Ishrat Made In China came out on 3rd March 2022 after another pause in cinema releases. The film has Mohib Mirza, Sanam Saeed, HSY and Sara Loren in pivotal roles while Mohib Mirza has also directed the film. 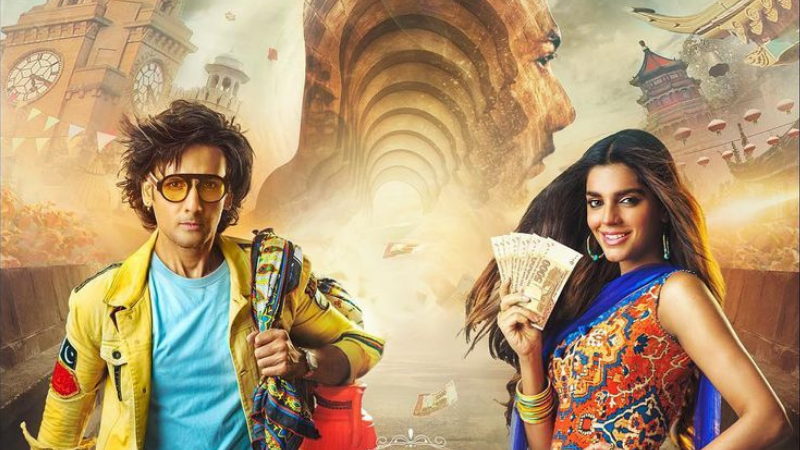 The film has not done well at the box office since its release and lack of promotions has been termed as one reason for the failure. Ishrat Made In China did not have any specially organized promotional tours and the songs were not released in a promotional way either. 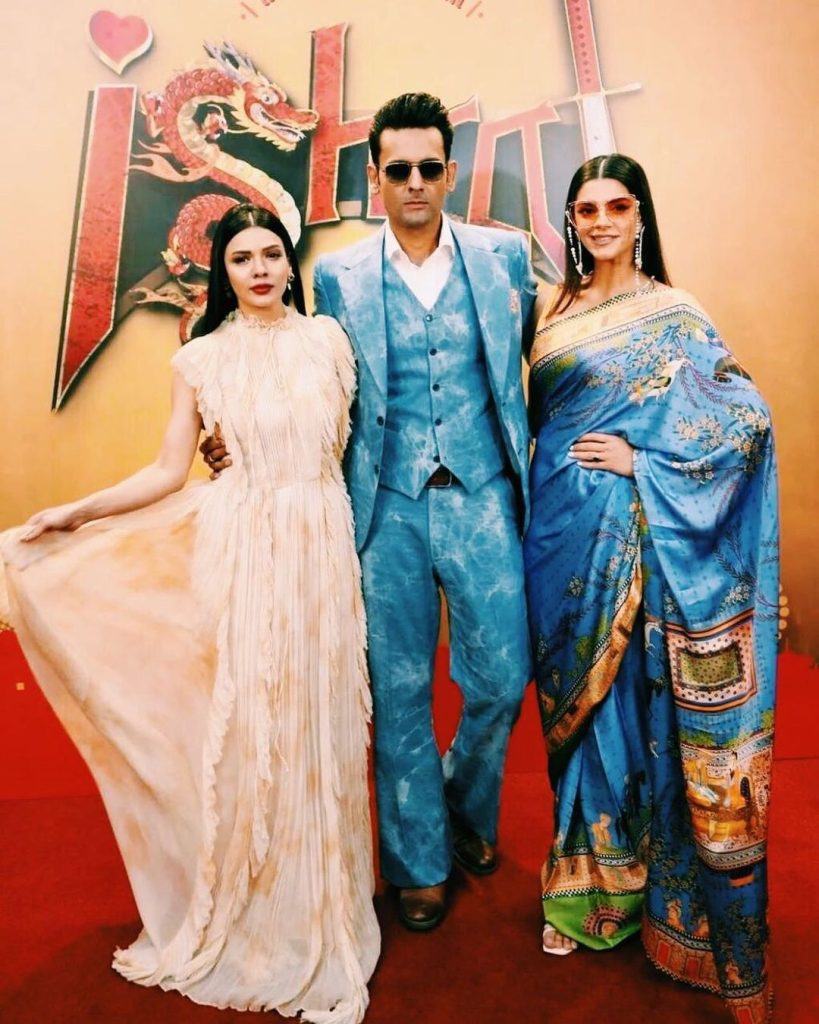 Mohib Mirza and Sanam Saeed appeared on Something Haute and Mohib reveled the reason behind lack of promotions. He told that his father passed away days after he announced his film’s release date. He had to leave for USA where he wrapped everything up and brought his mother back who was living with his sister at that time. This tragedy did not allow him enough time to line up a promotional tour: 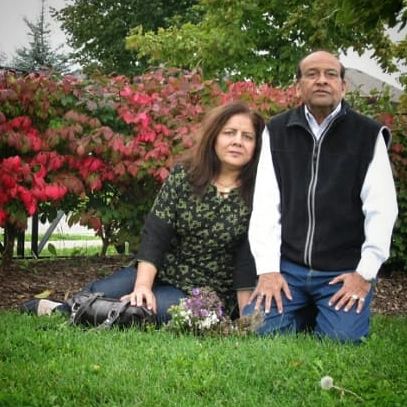 Here is Mohib revealing the reason: