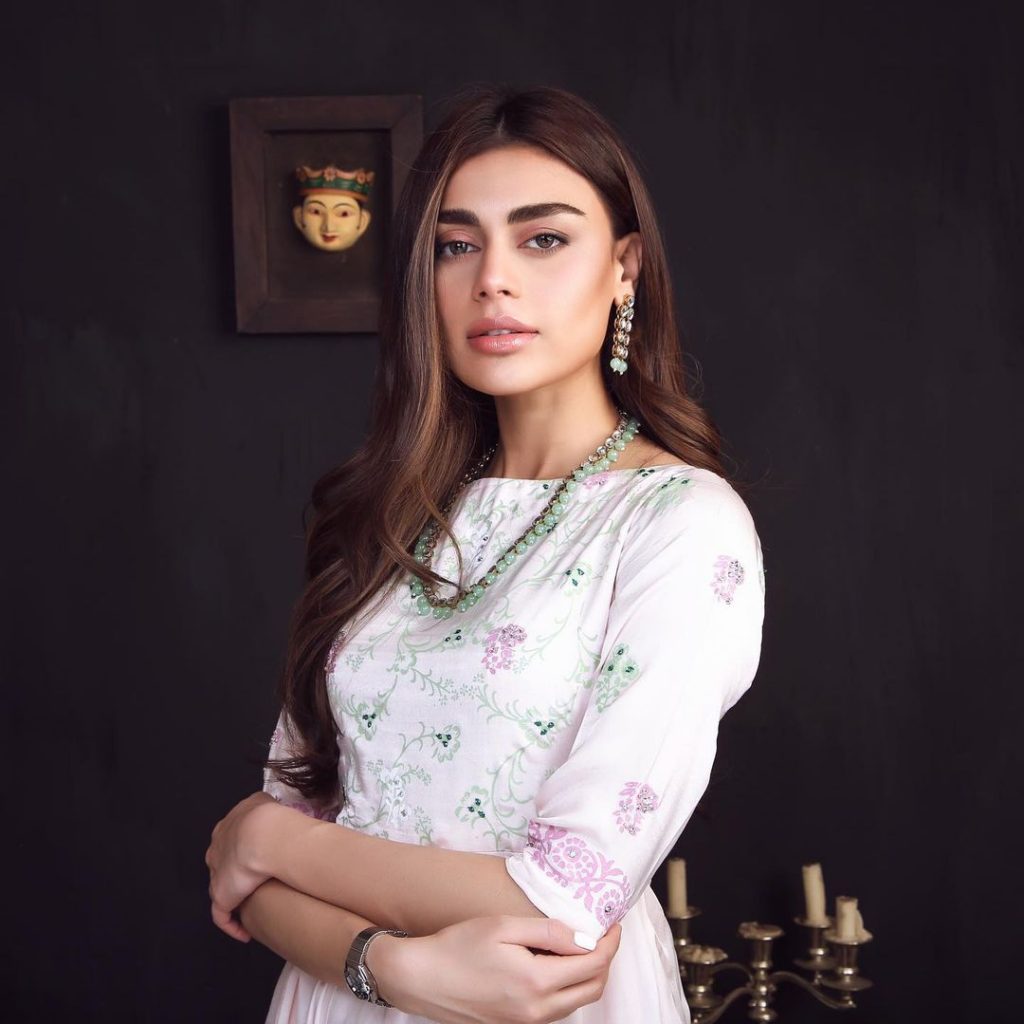 Sadaf Kanwal was recently spotted at a wedding event with her husband Shahroz and her in-laws. Let’s have a look at beautiful pictures from the event below. 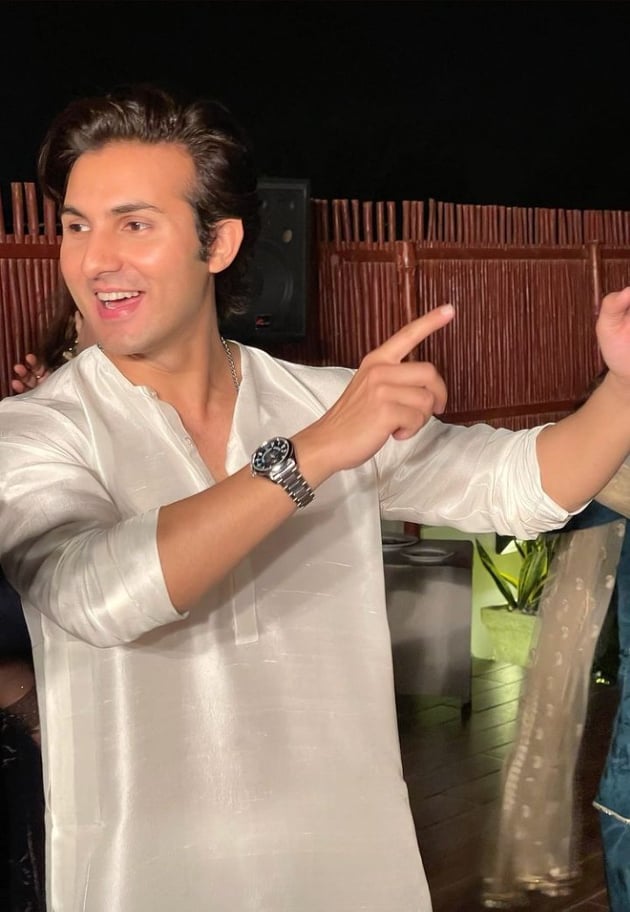 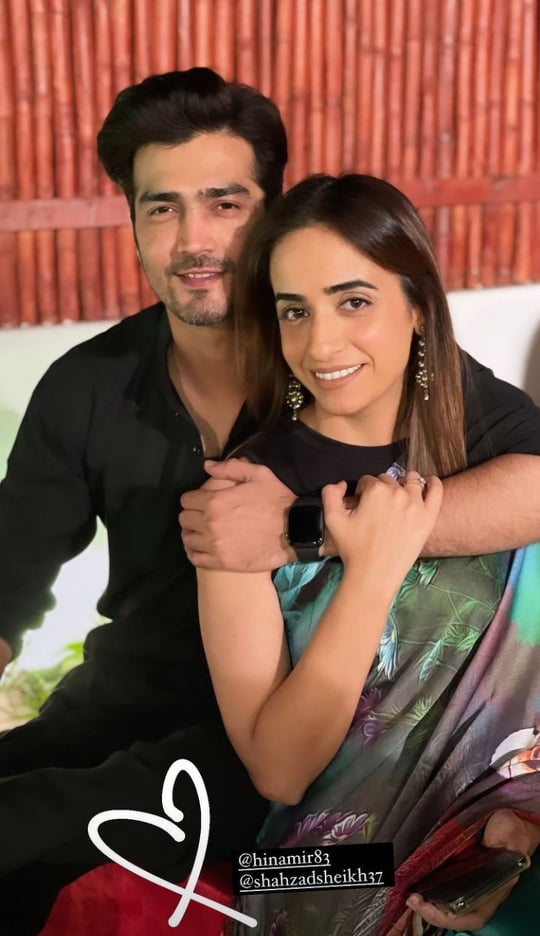 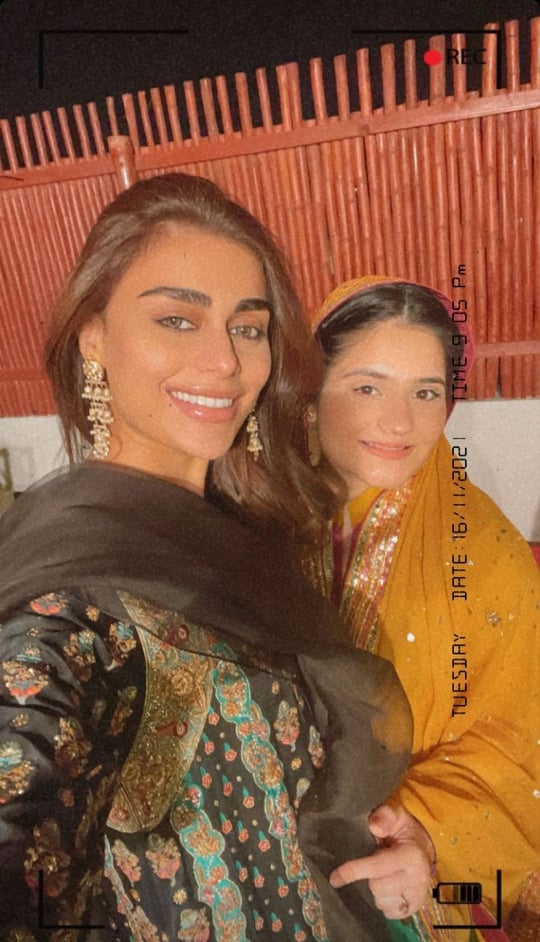 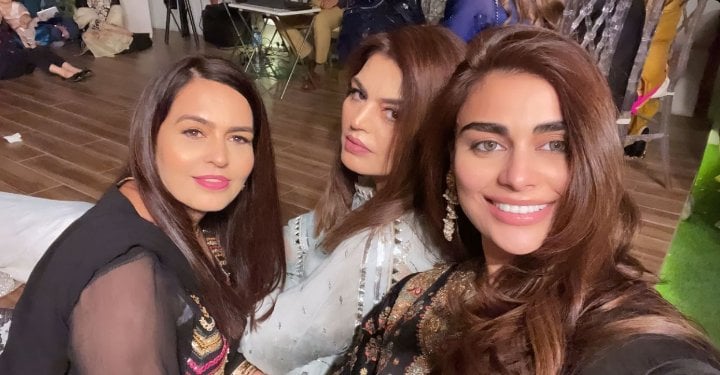 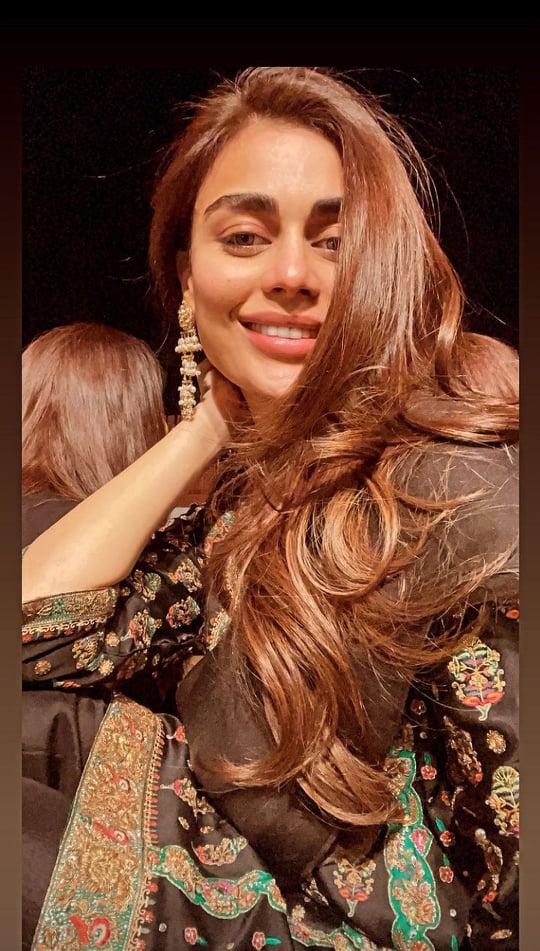 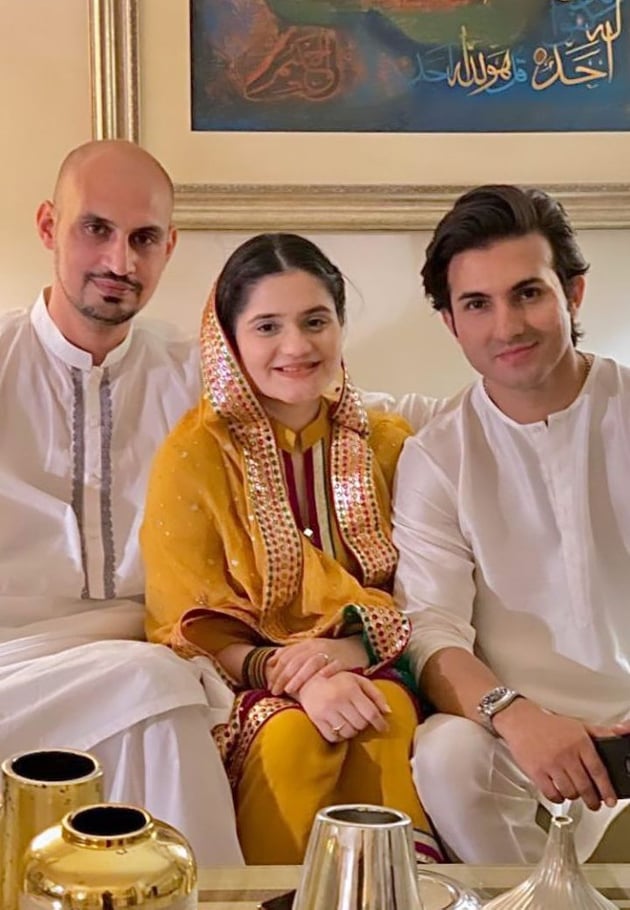 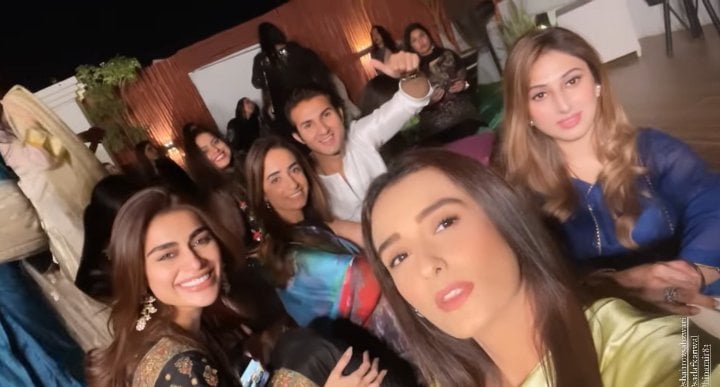 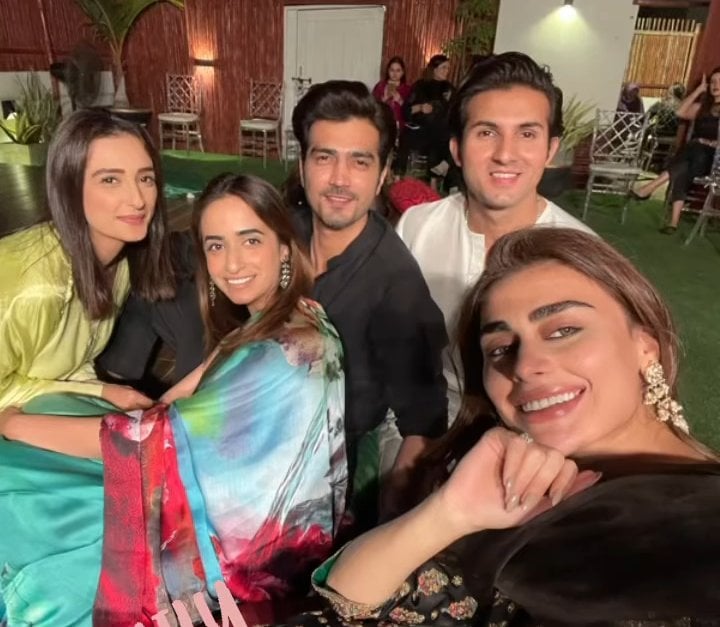 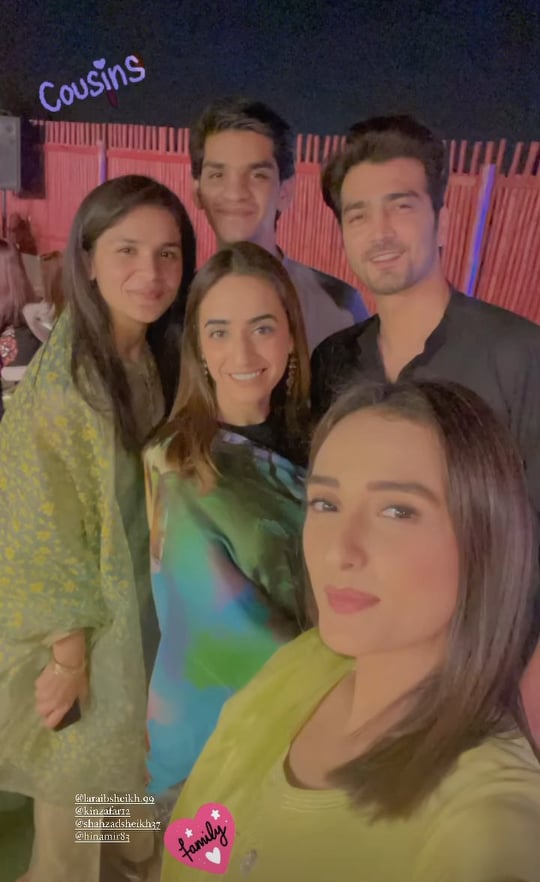