Sadaf Kanwal and Shahroz Sabzwari’s wedding would be considered as one of the biggest Lollywood controversies of 2020. It’s been a year but still, people are not ready to accept them. Everyone’s sympathies are still with Syra. Although Shahroz said many times that Sadaf is not the reason for his divorce but no one believed him. Despite all the hate and curse, they are receiving, Sadaf and Shahroz are clearly not affected by it. They are married and living their married life happily. Sadaf Kanwal and Shahroz Sabzwari often make appearances in shows together. 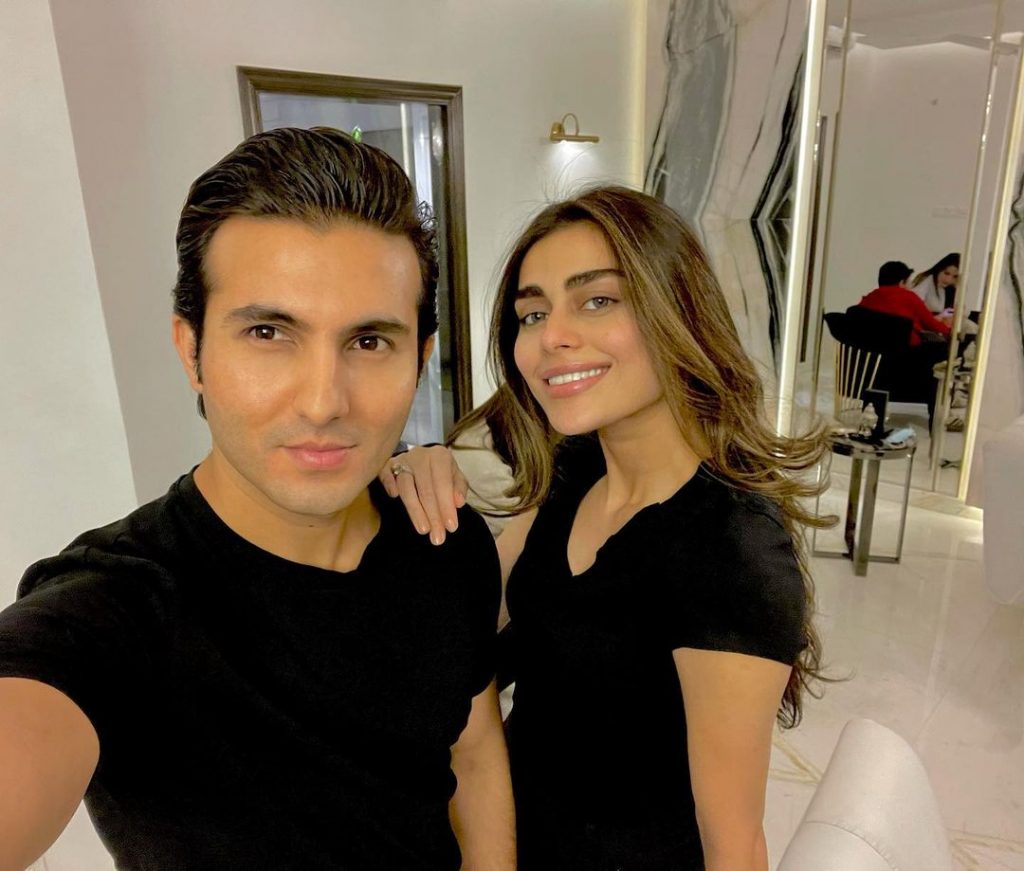 Sadaf Kanwal just took the social networking website Instagram to wish her husband his birthday. Sadaf shared an adorable video from the set of their upcoming show “Timeout With Ahsan Khan”. Sadaf wrote: “Yes he is clearly not a hugger 🤗
-My awkward husband I Love you sooo much!! Happy Birthday” 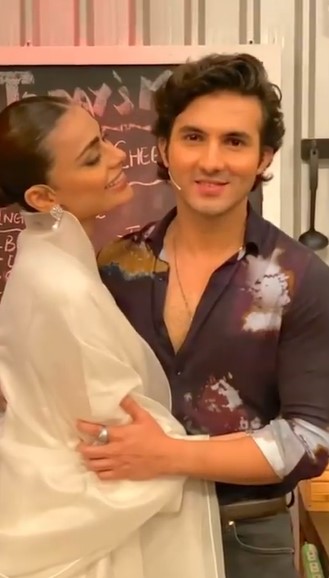 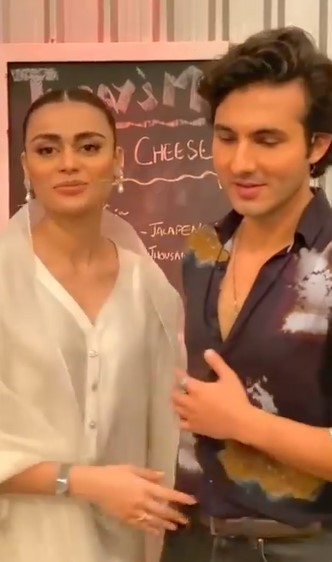 Shaharoz and Sadaf’s video gave the public a lot to talk about. People are saying that Shahroz is way too shy to hug his wife publically but not shy to get into an extramarital affair, also people are making fun of Sadaf Kanwal for the way Shahroz asked her to get off. Let’s have a look at the comments: 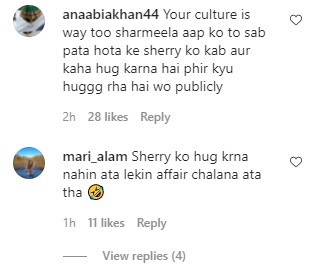 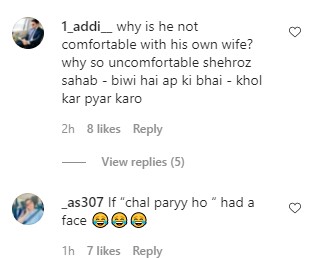 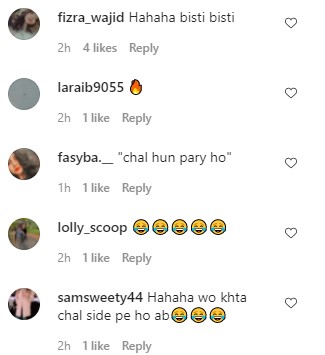 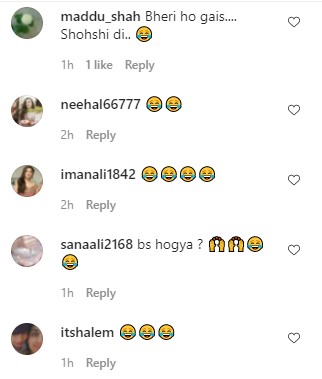 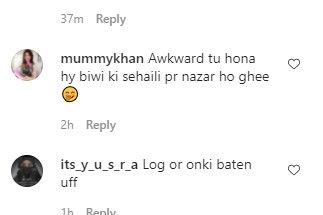 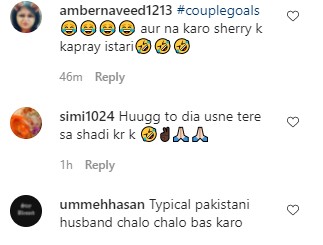 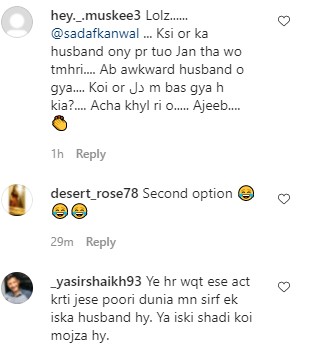