Sadia Imam is one of the very known faces of Pakistani Drama Industry. She had started her career in early nineties. Her drama Uljhan with Behroz Sabzwari and Qurban Jillani went popular, after that Sadia Imam touched the heights of popularity in Pakistan. 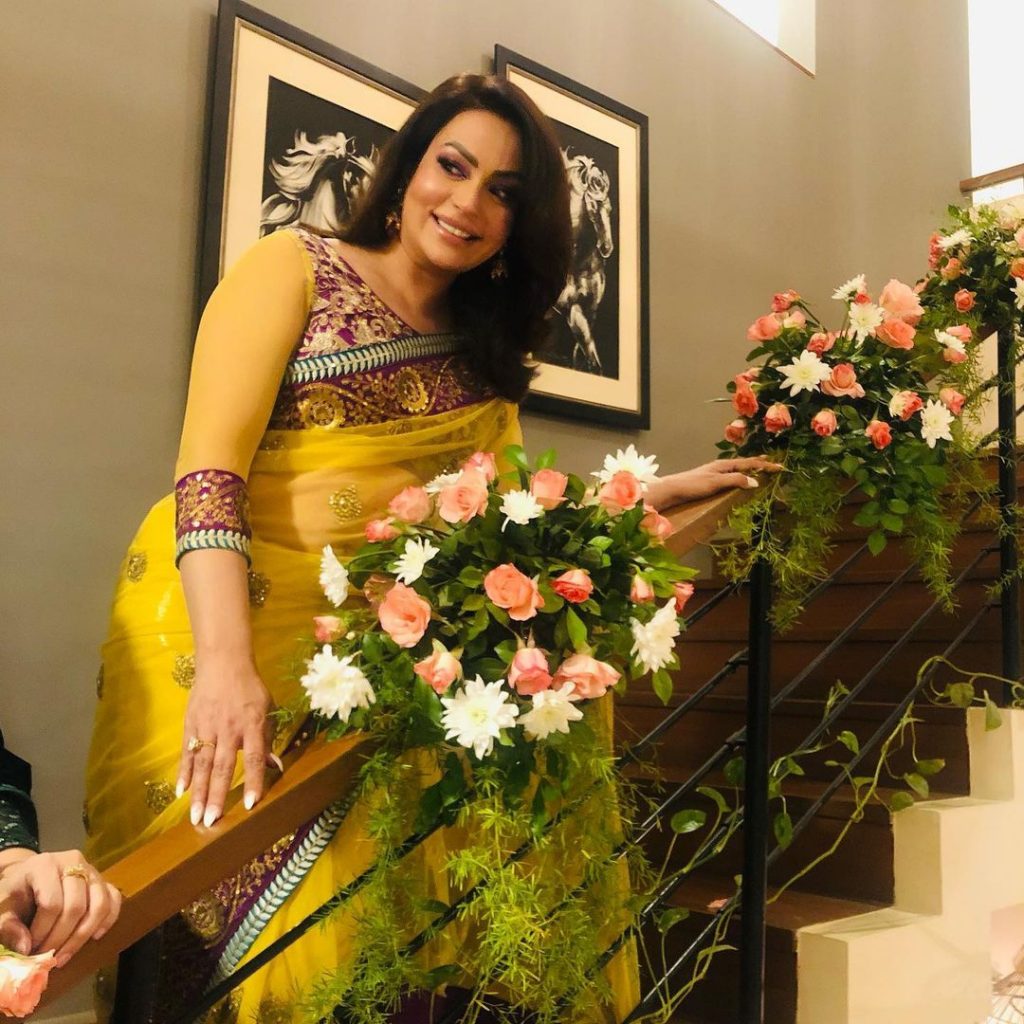 She was regarded as the main lead heroine of Pakistan drama industry for a longer period of time. Her couple with Humayun Saeed was considered to be a hit couple back then. 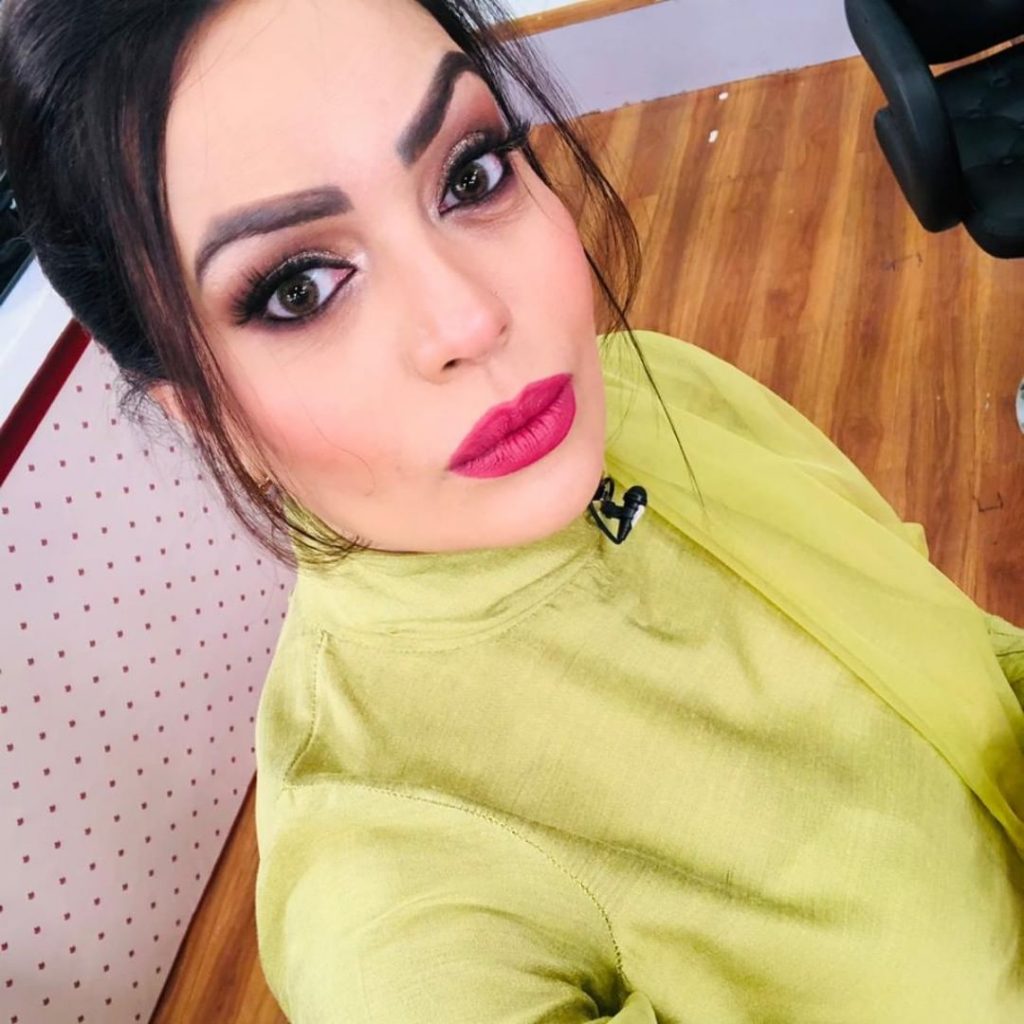 She has gotten married later on and has an adorable daughter. She has also done comparing for Samaa News. Sadia Imam is married to a German Pakistani and lives abroad. 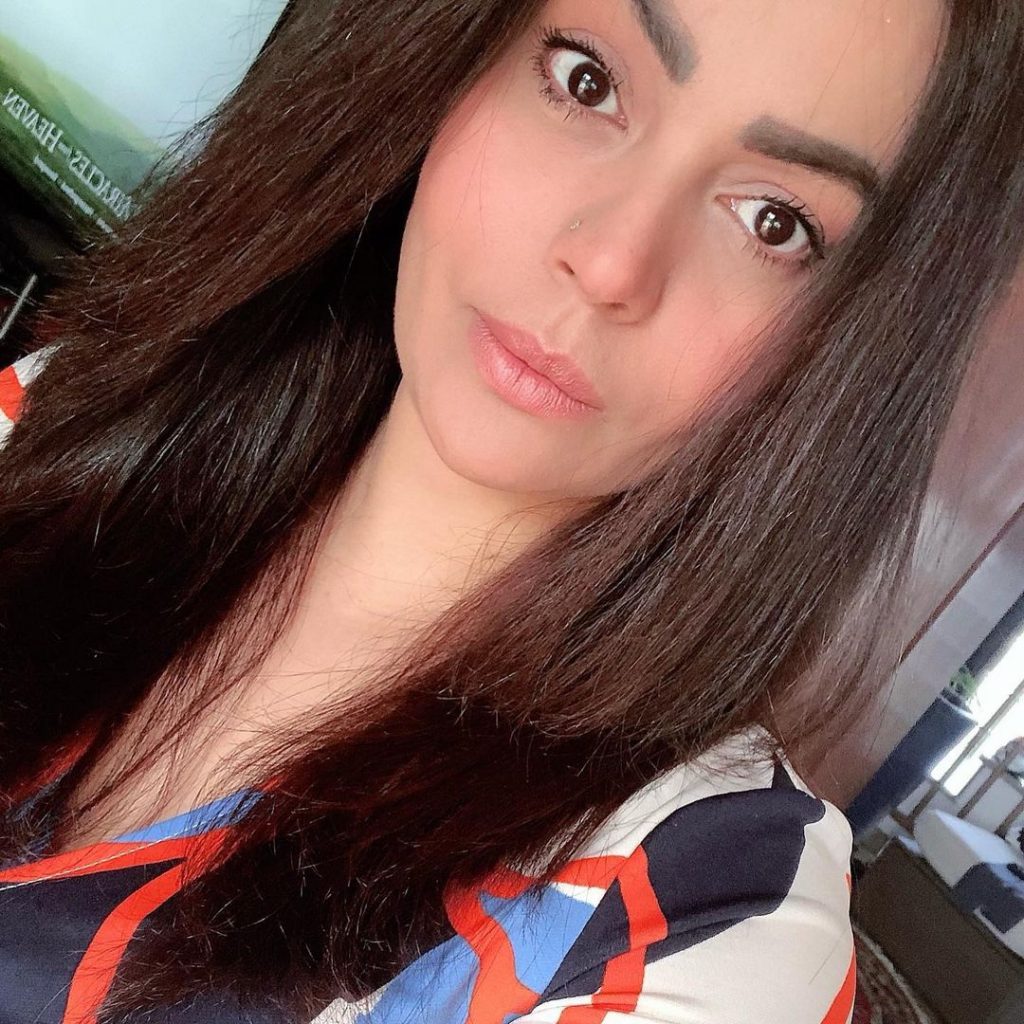 She has recently posted her family pictures on Instagram. We have gathered a few pictures for you. Have a look. 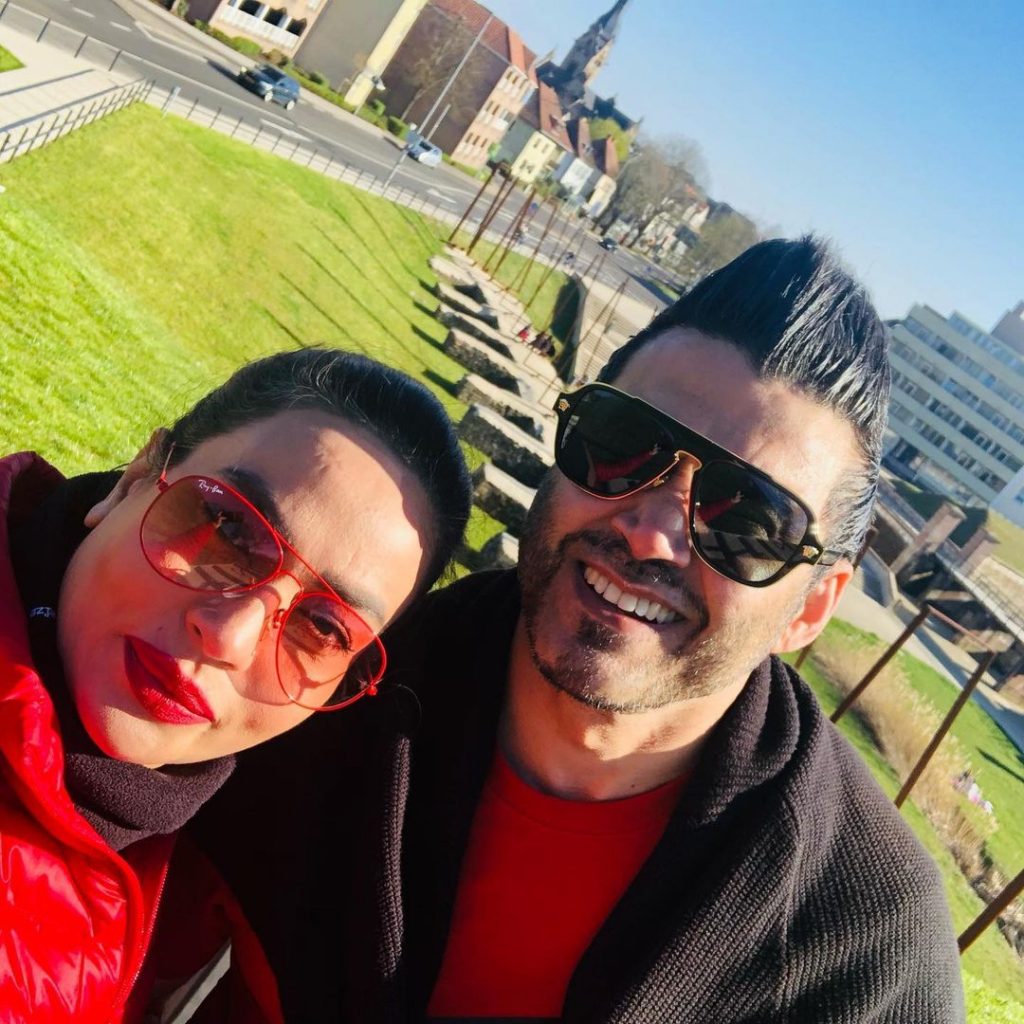 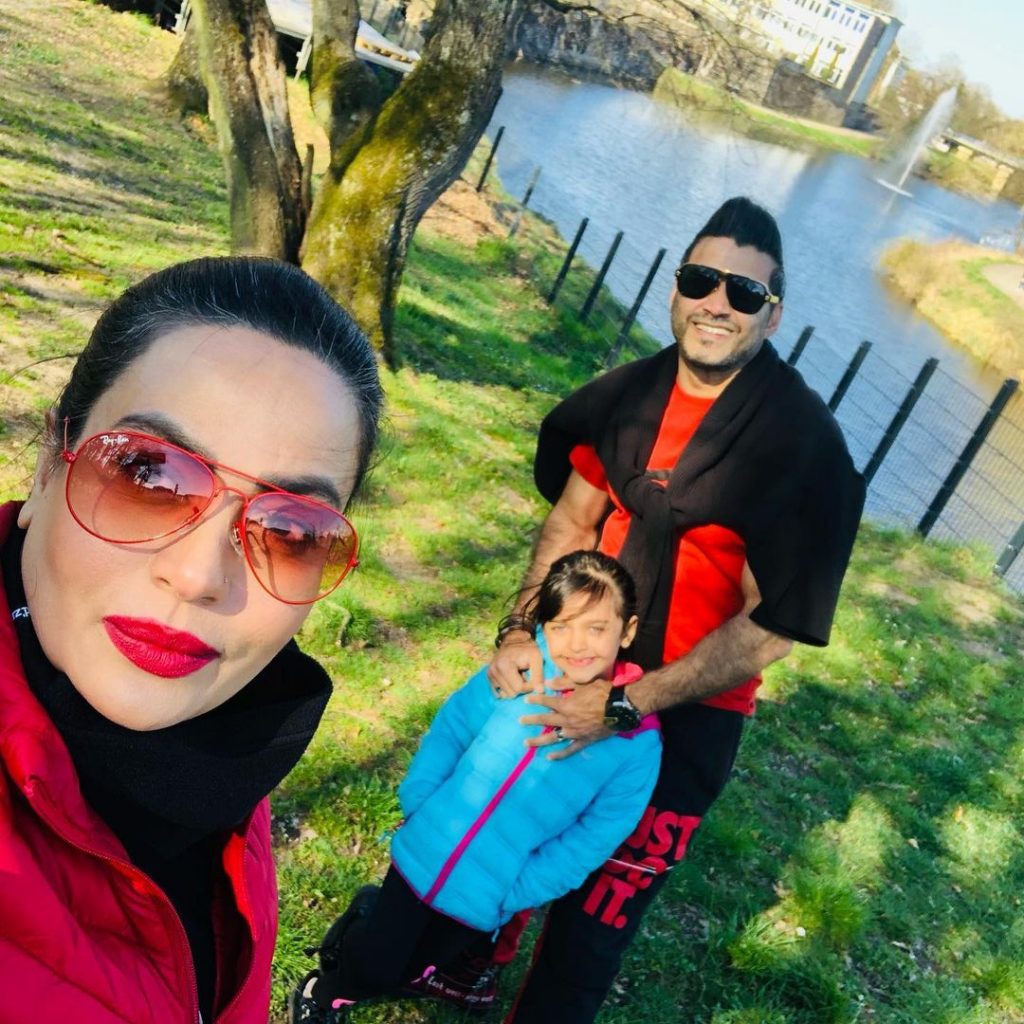 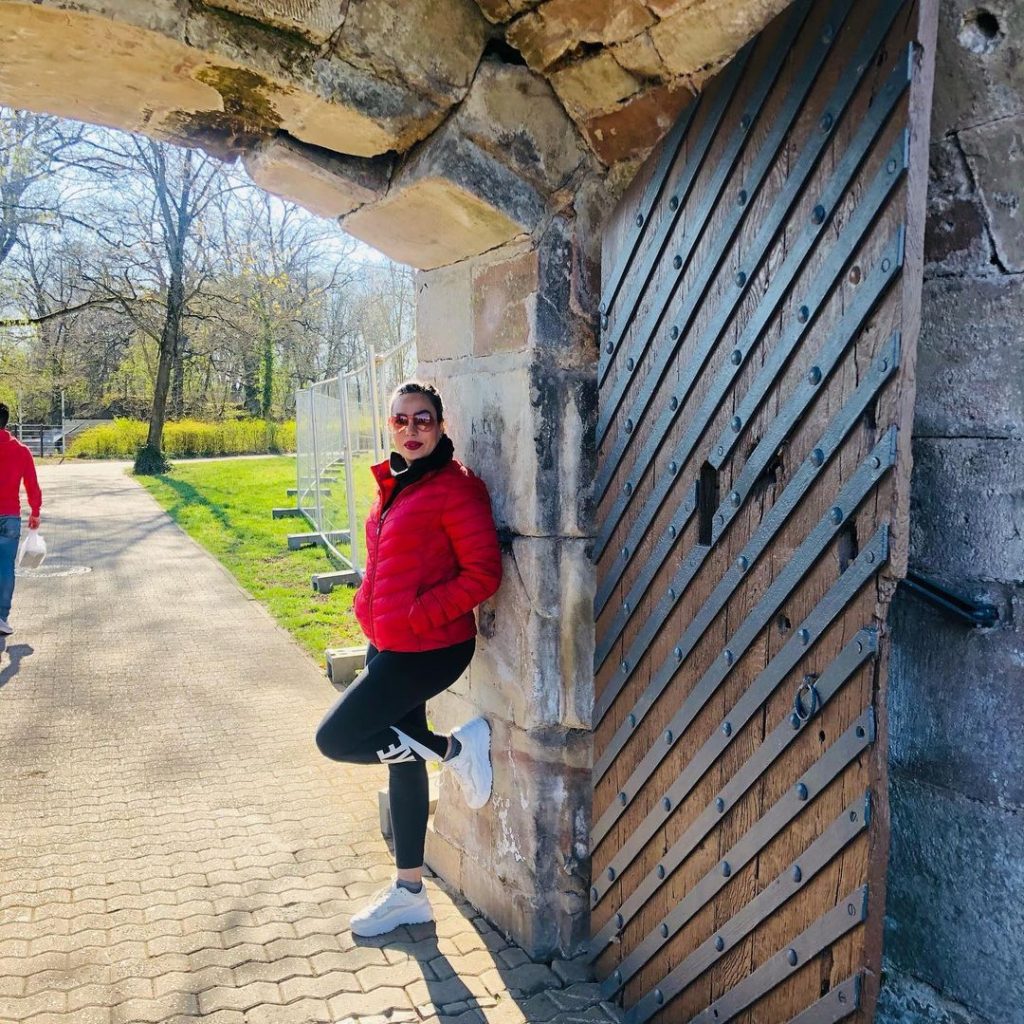 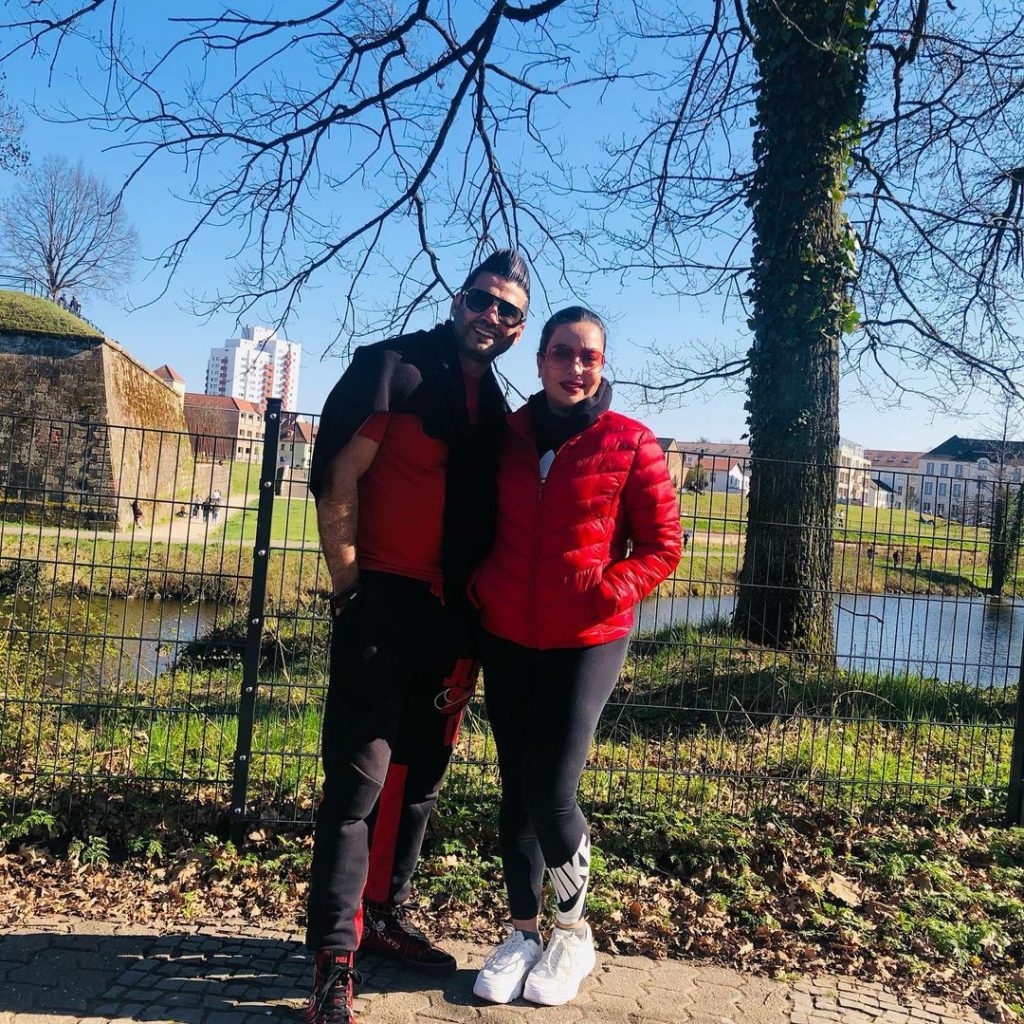 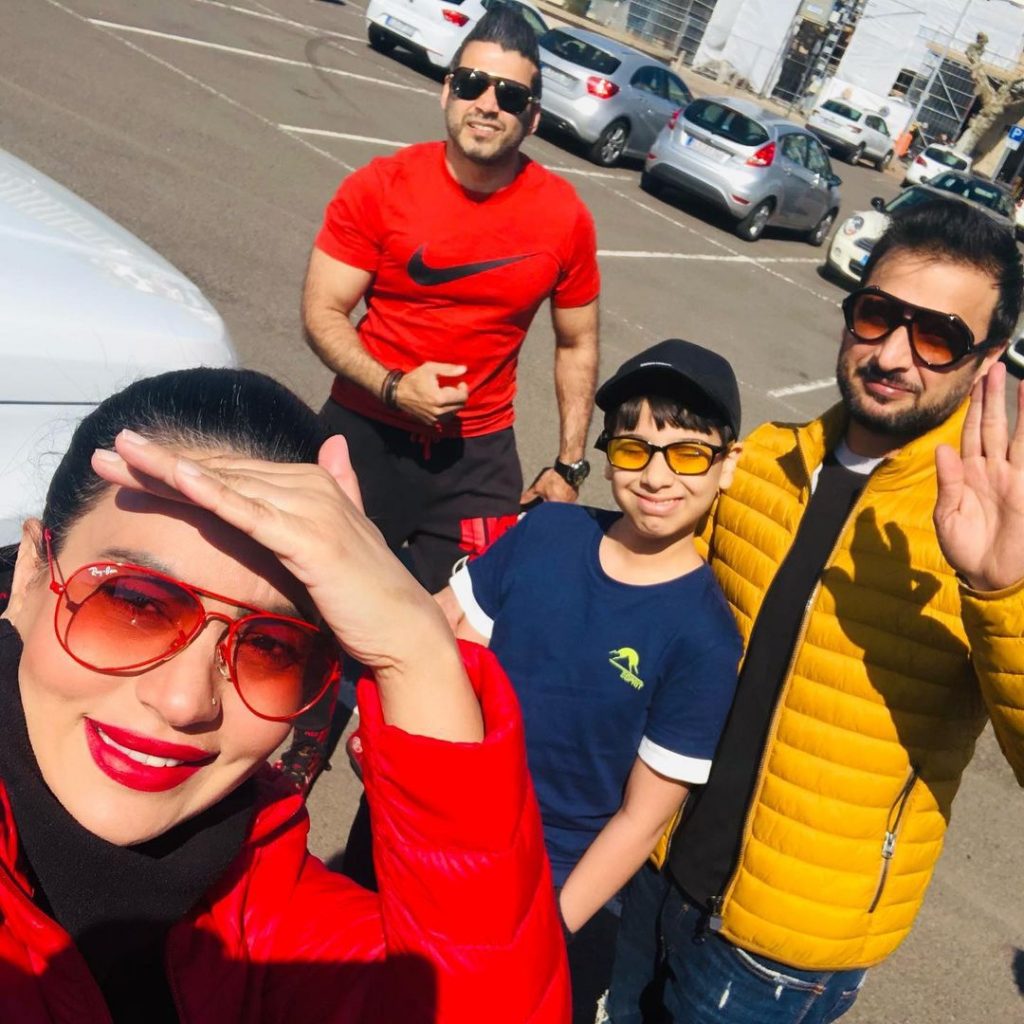 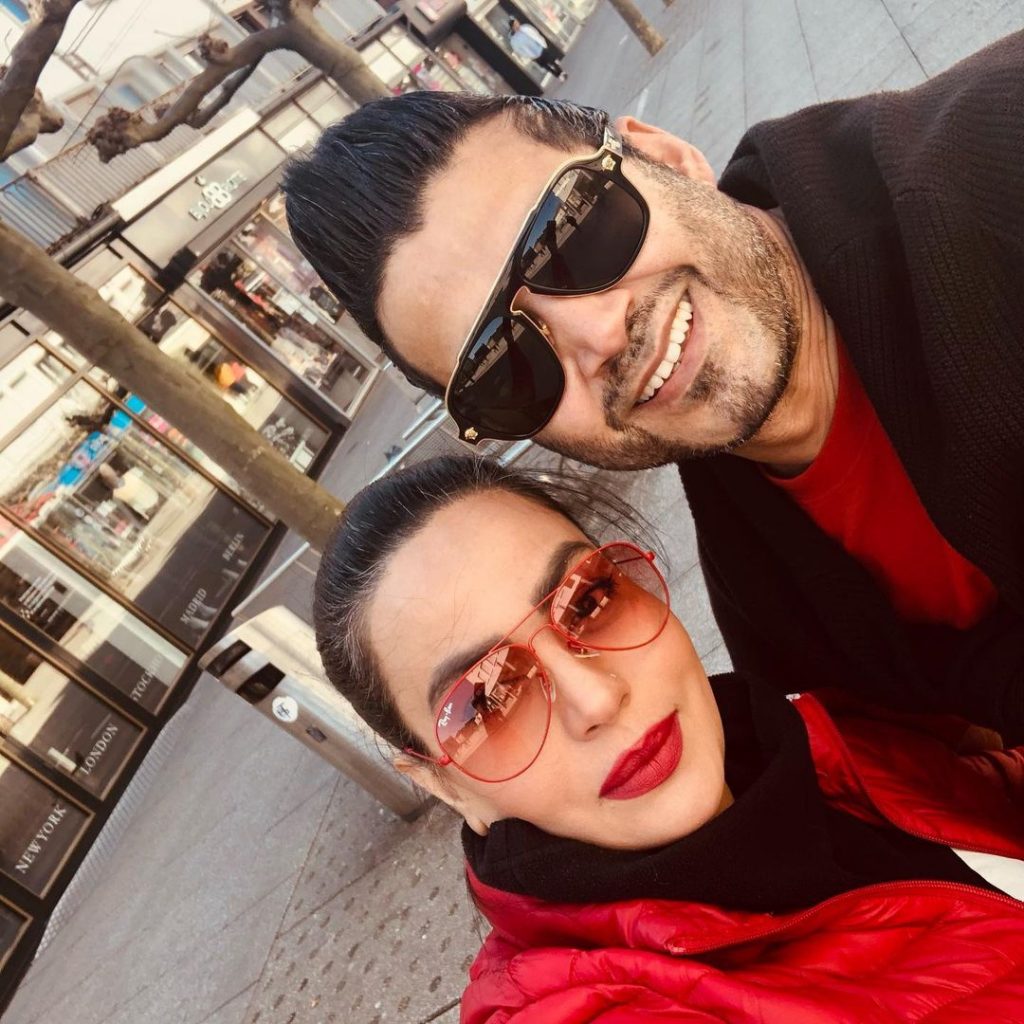 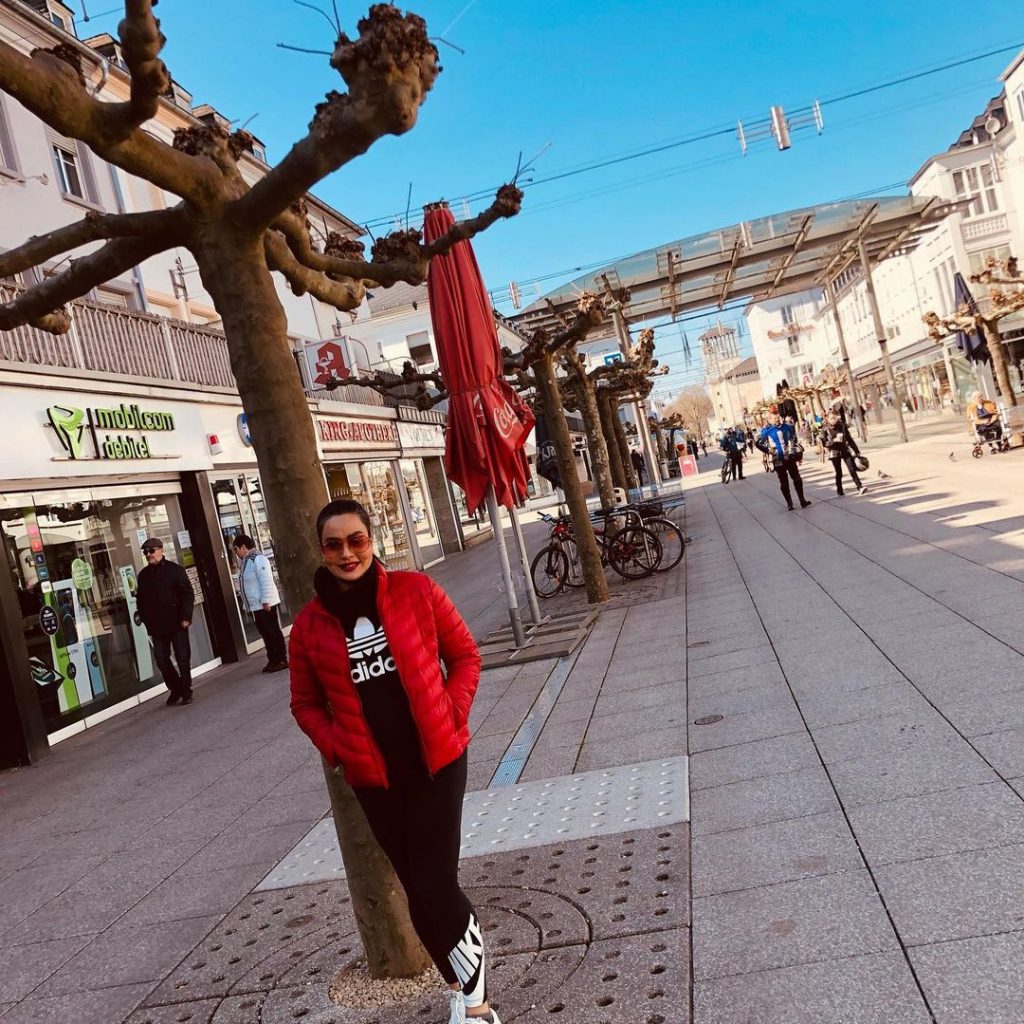 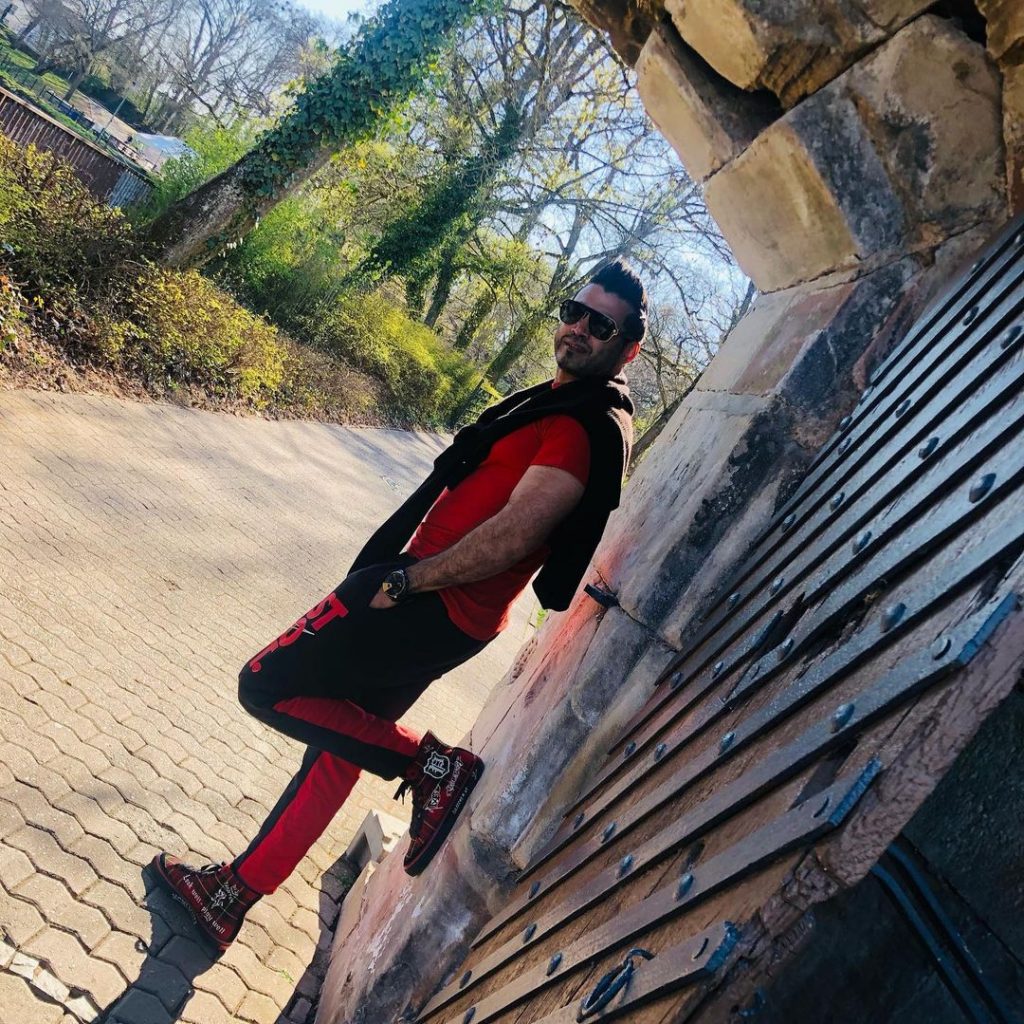 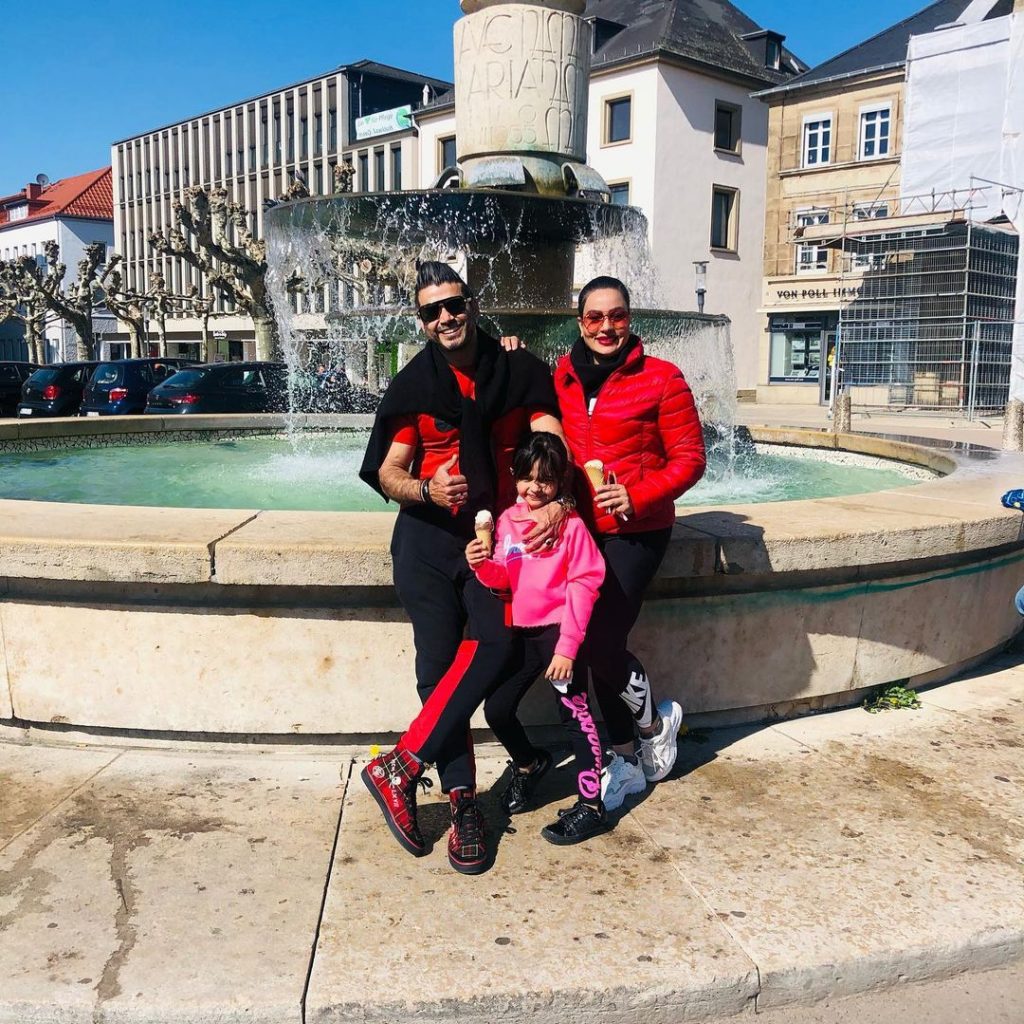 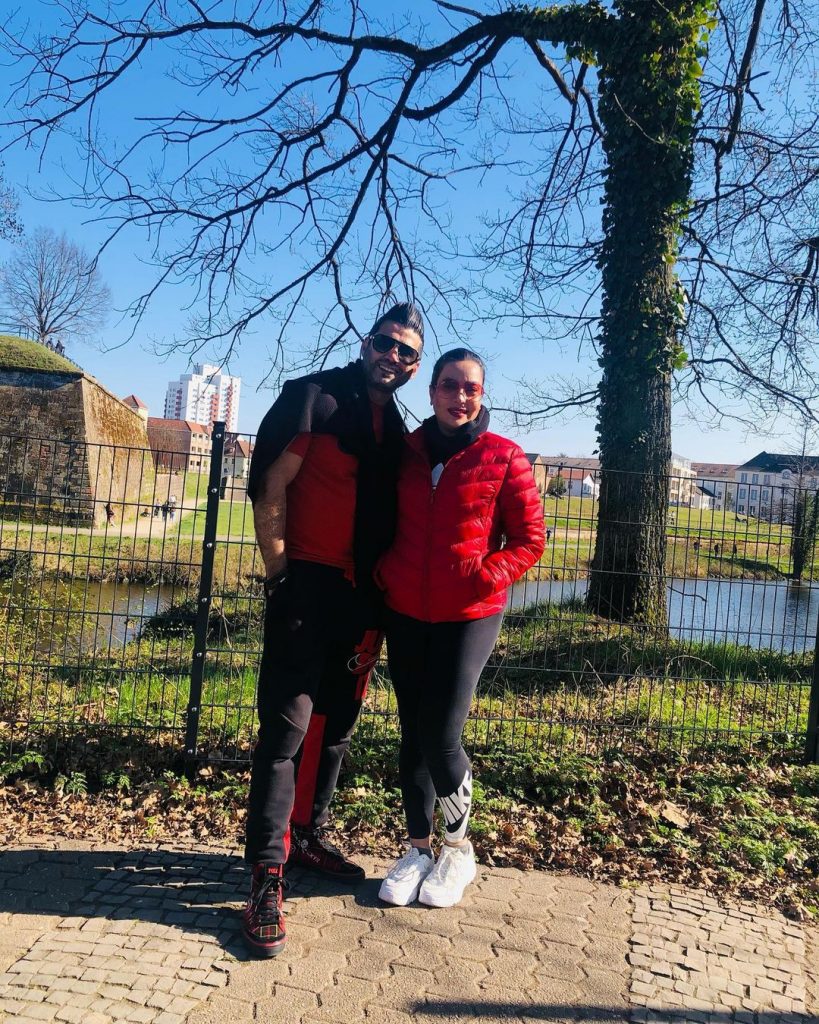 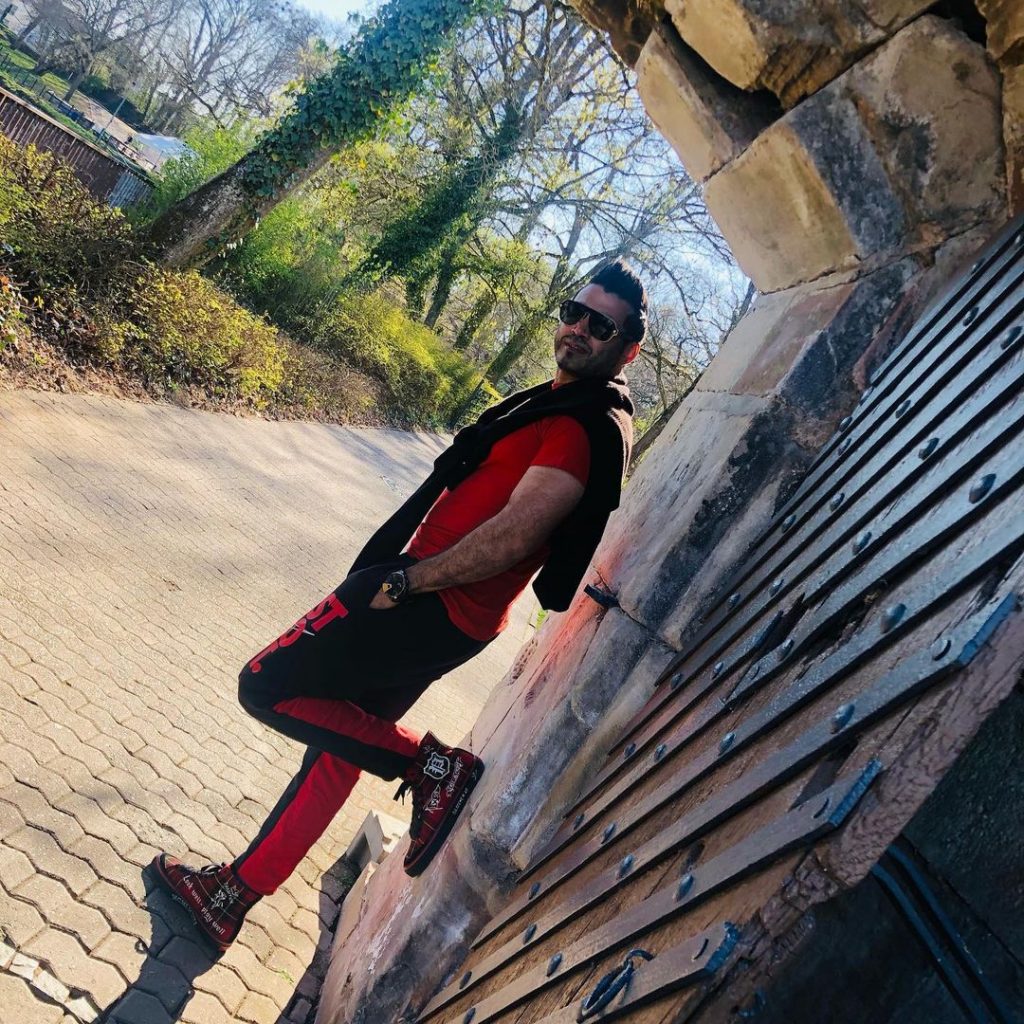 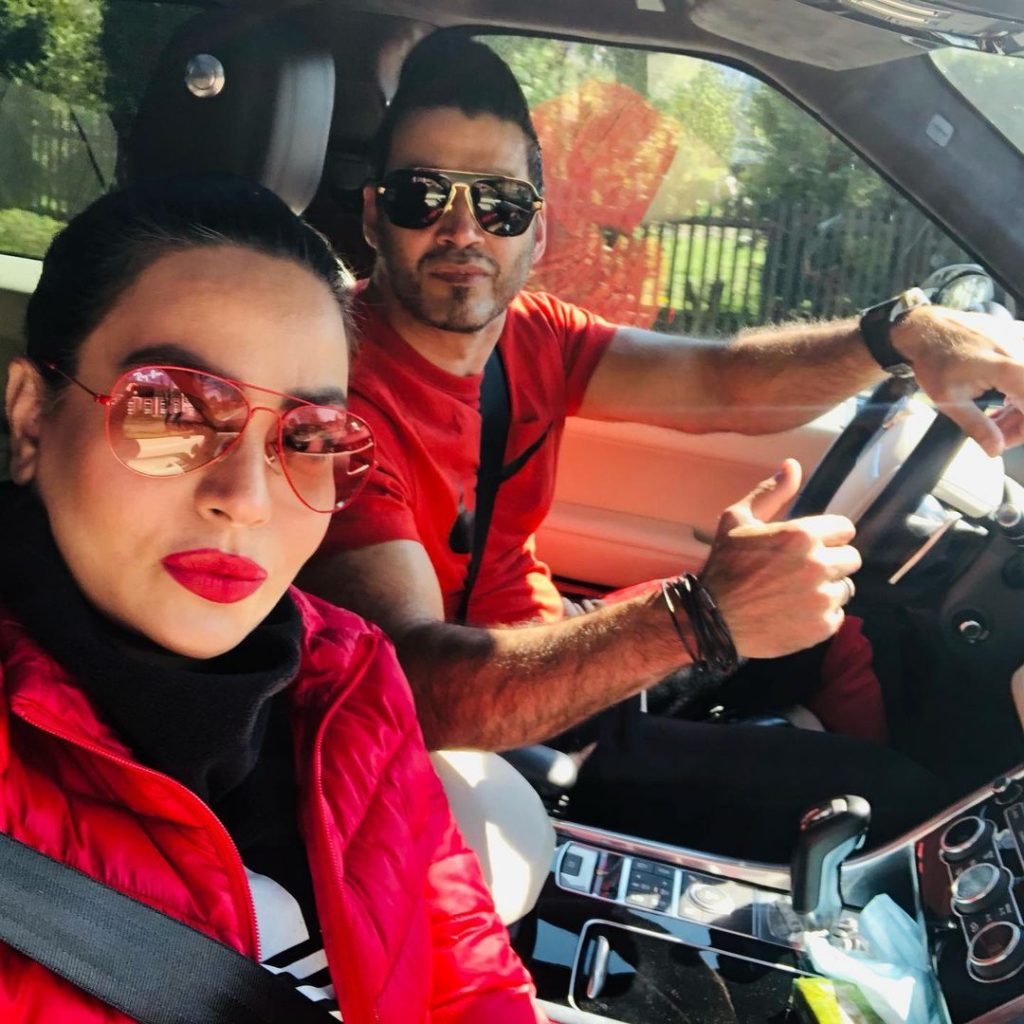 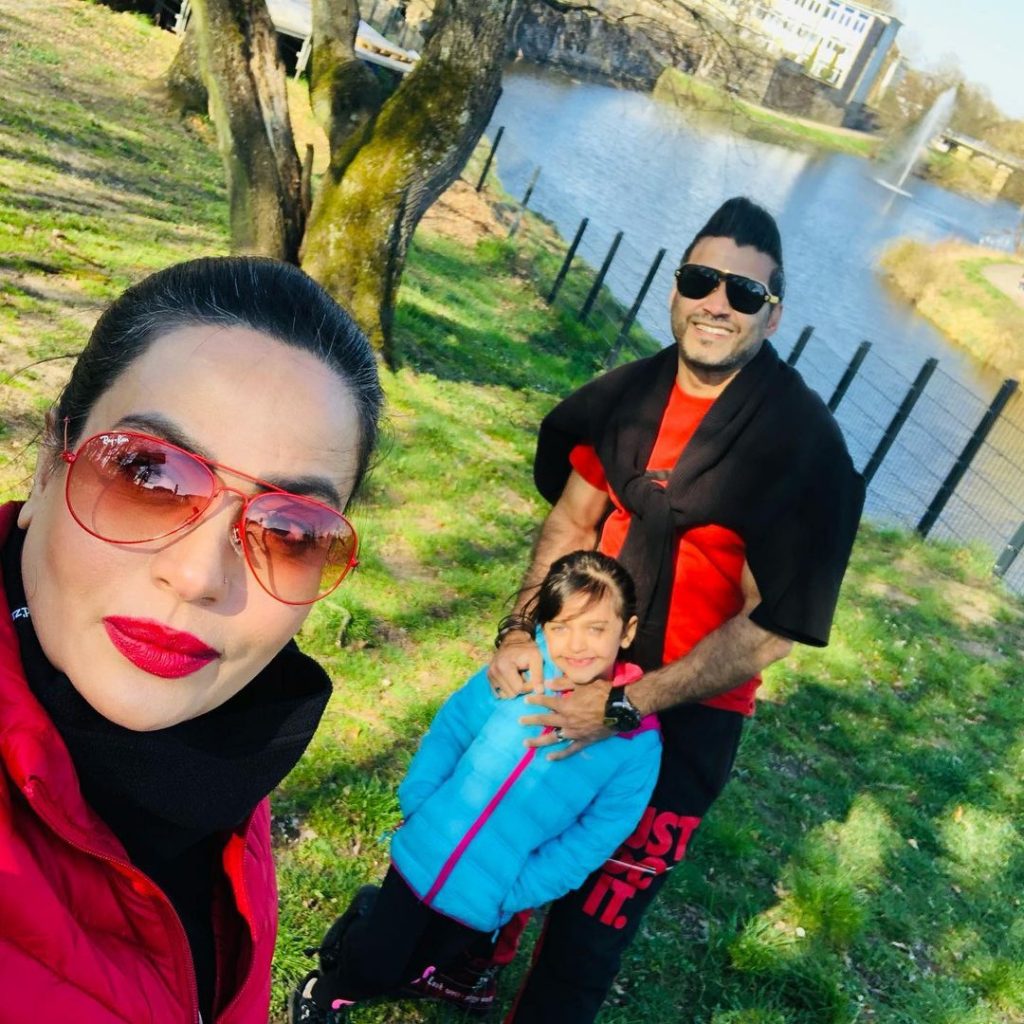 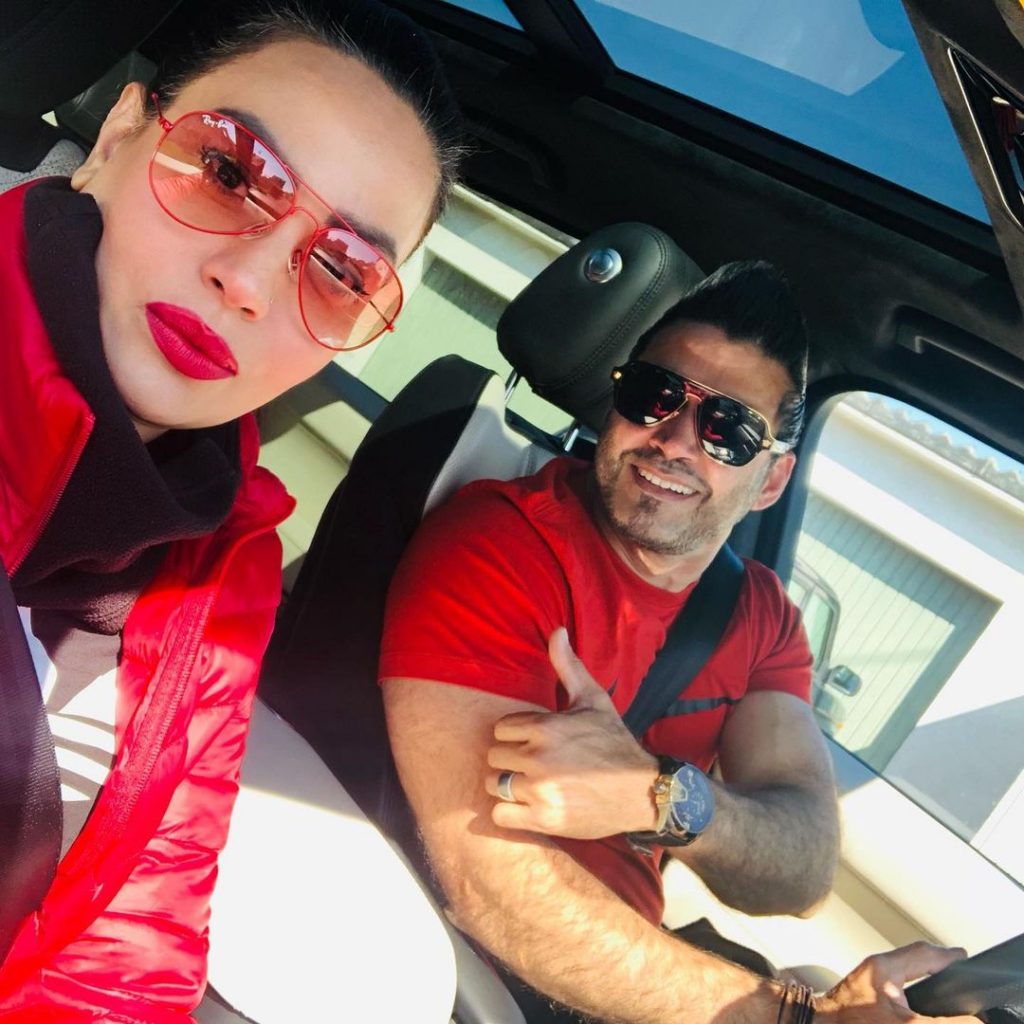 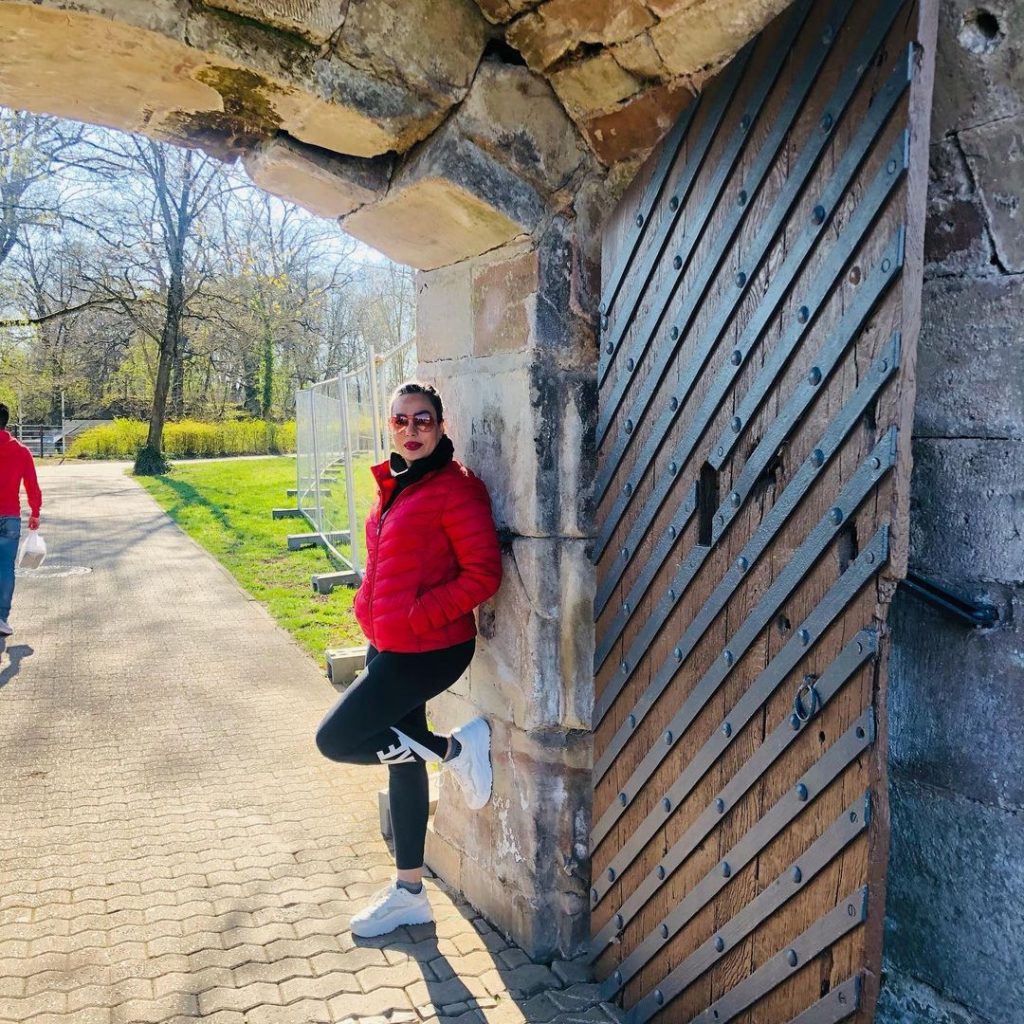 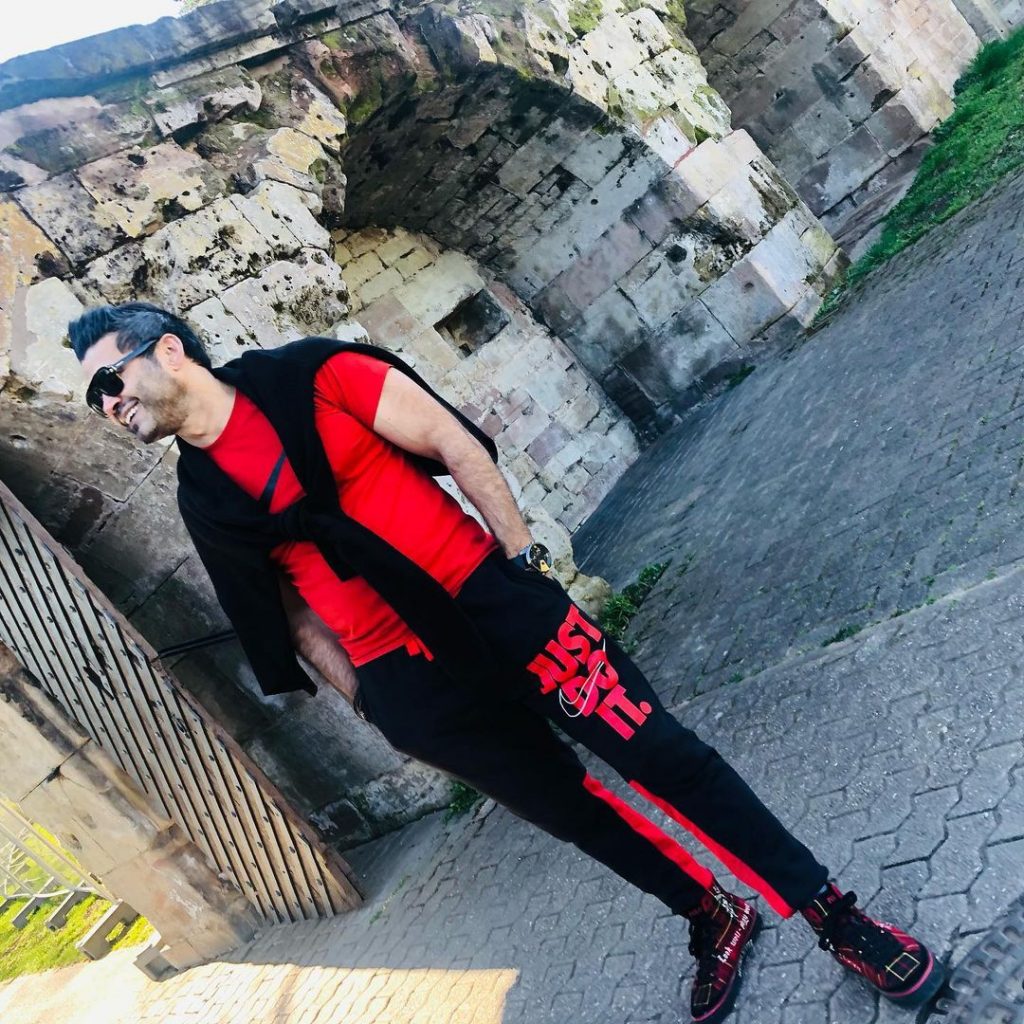 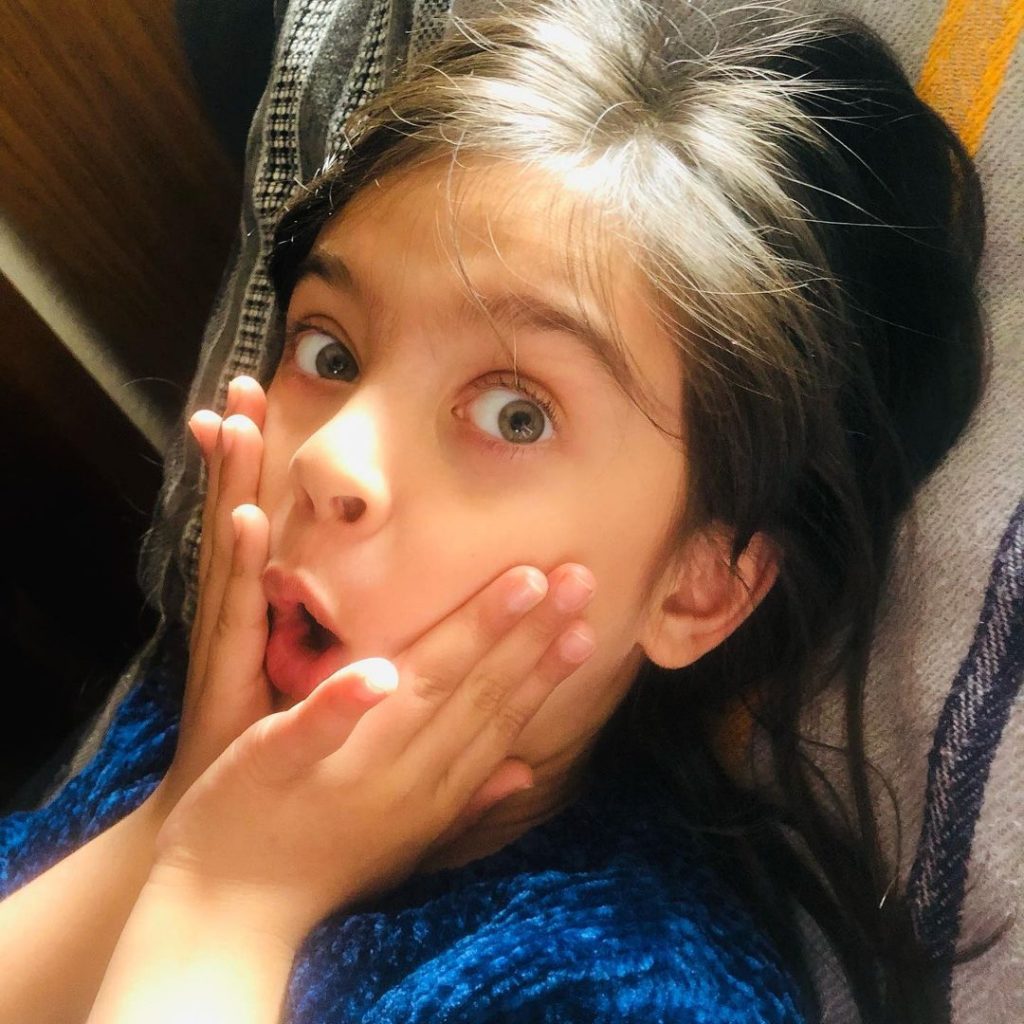 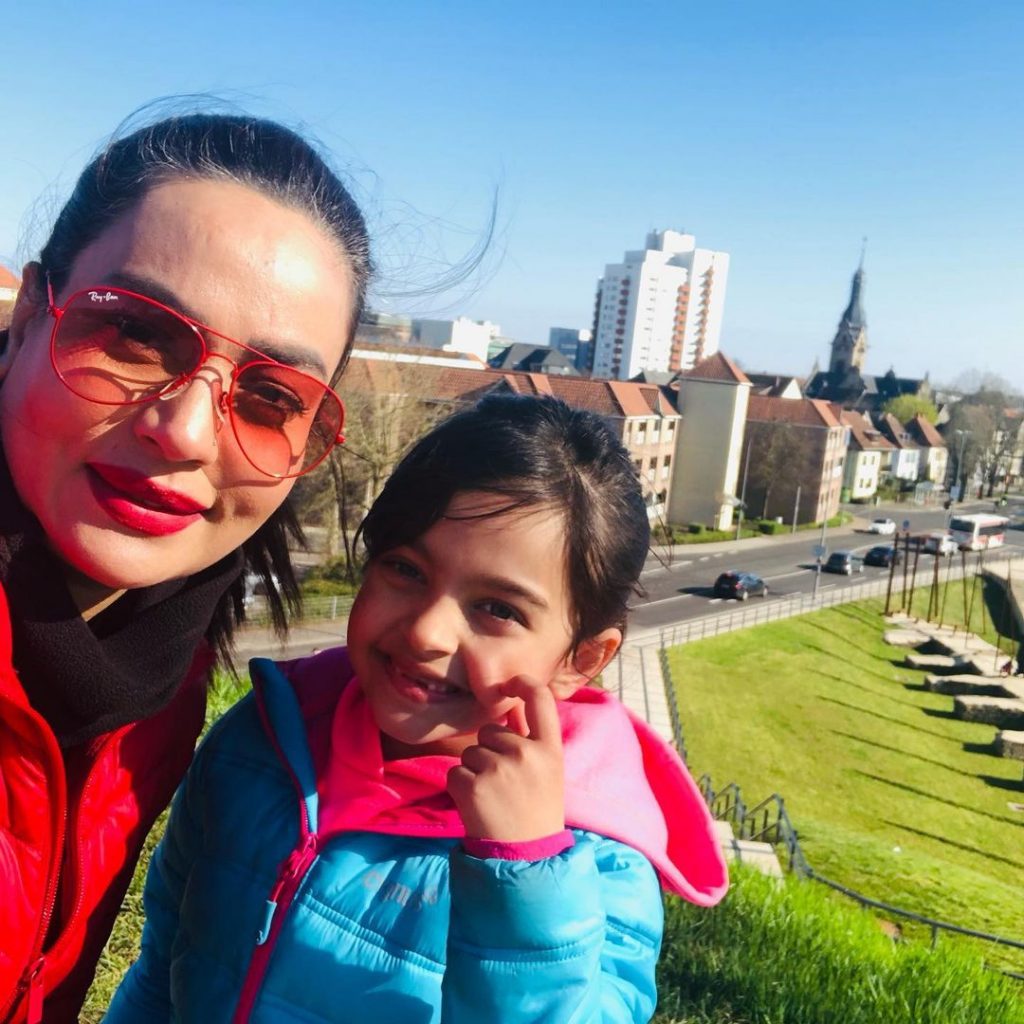 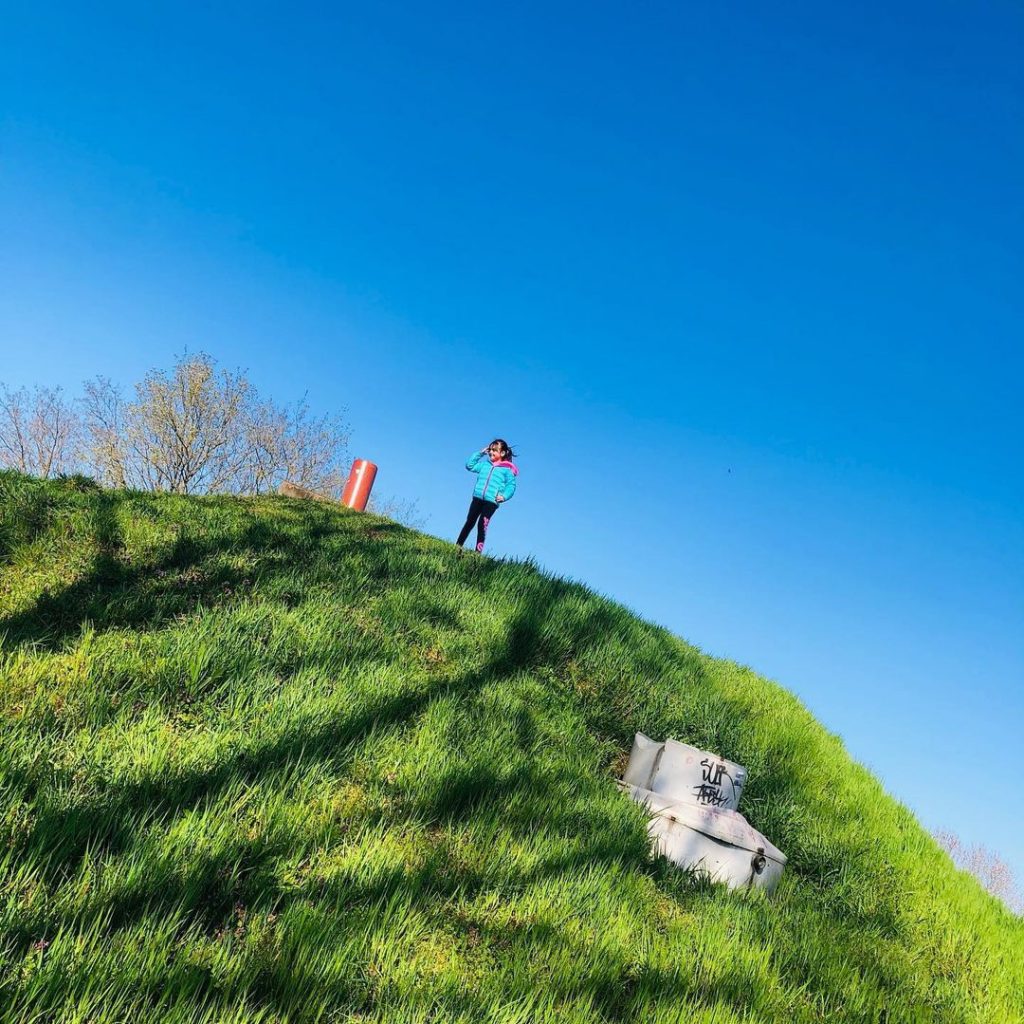 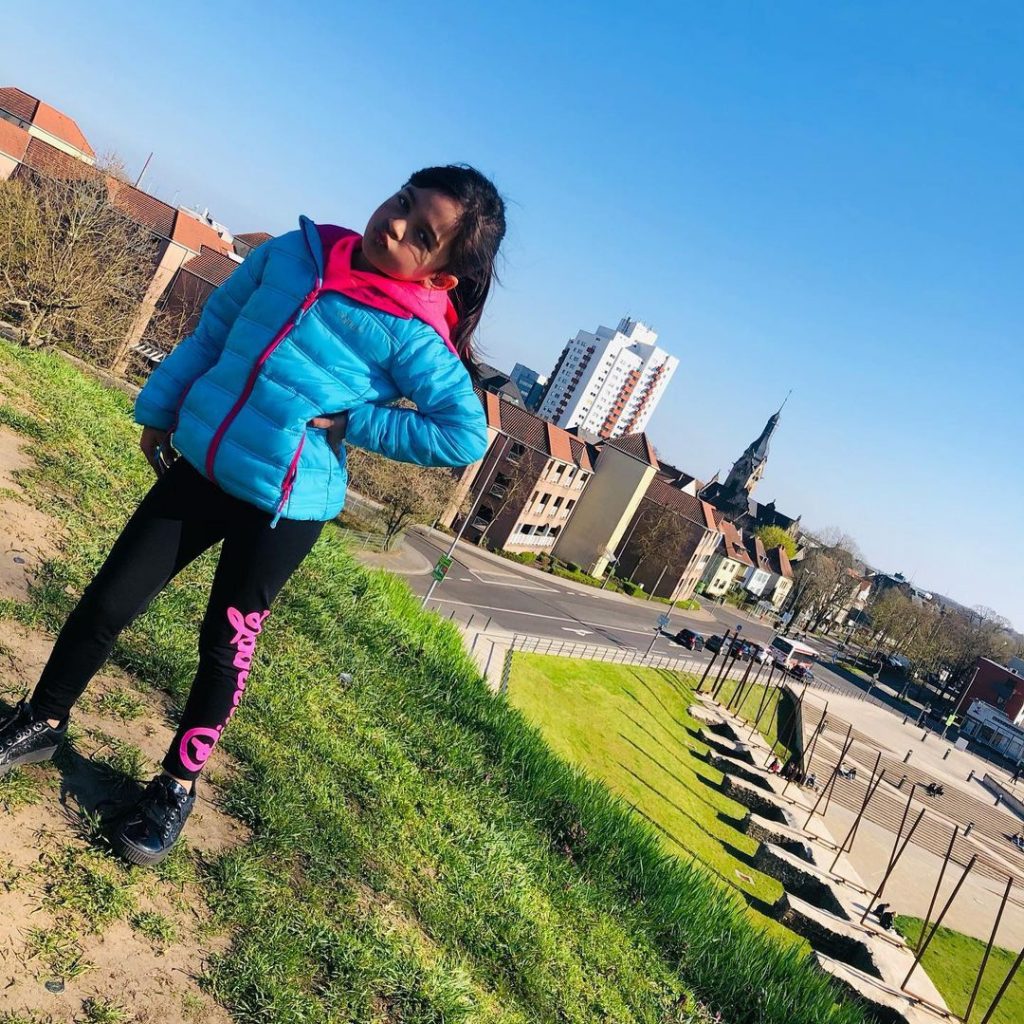 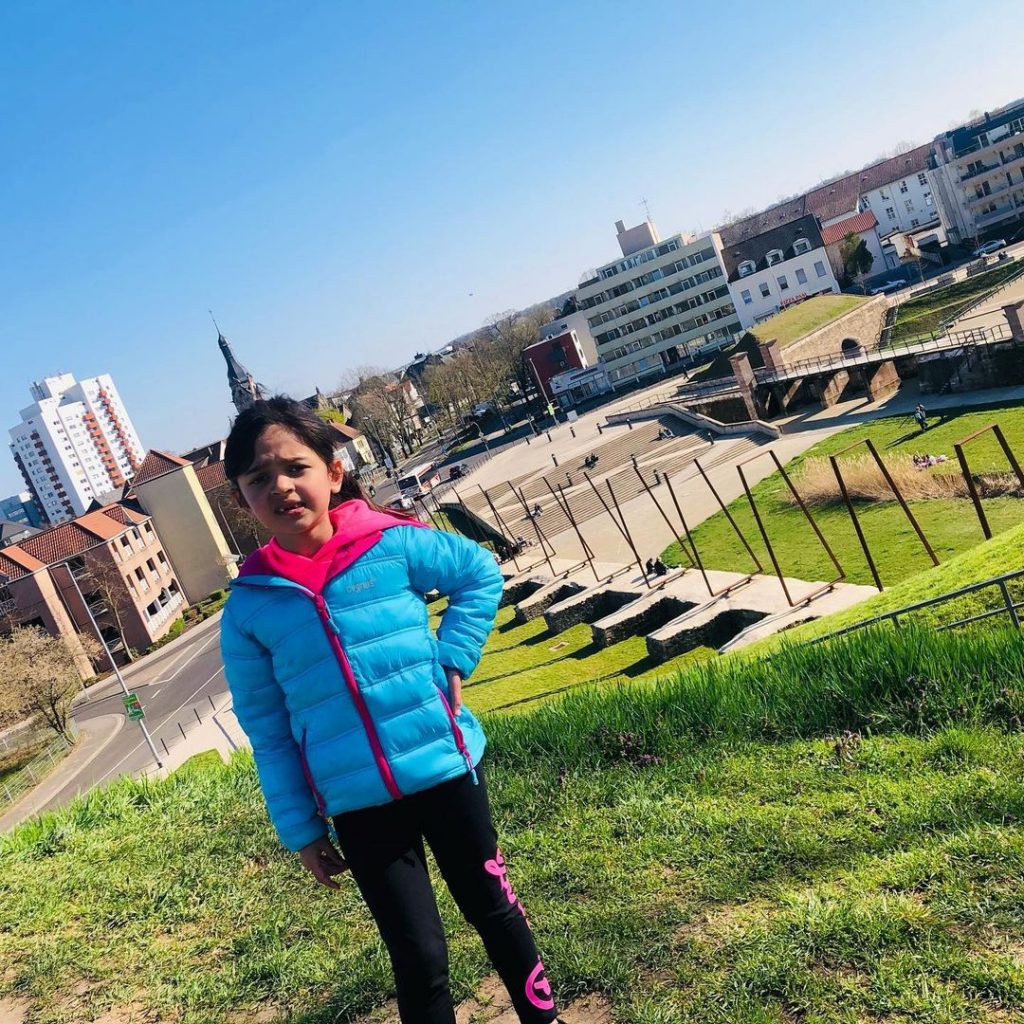