Muhammad Ehteshamuddin is a Pakistani actor, writer, director, and producer. Writing and directing are not his only expertise; he has also proved himself as a brilliant actor on small and big screens. Lately Sadqay Tumhare director Ehteshamuddin defended Mahira Khan after Khalil-ur-Rehman Qamar passed some negative comments about her. 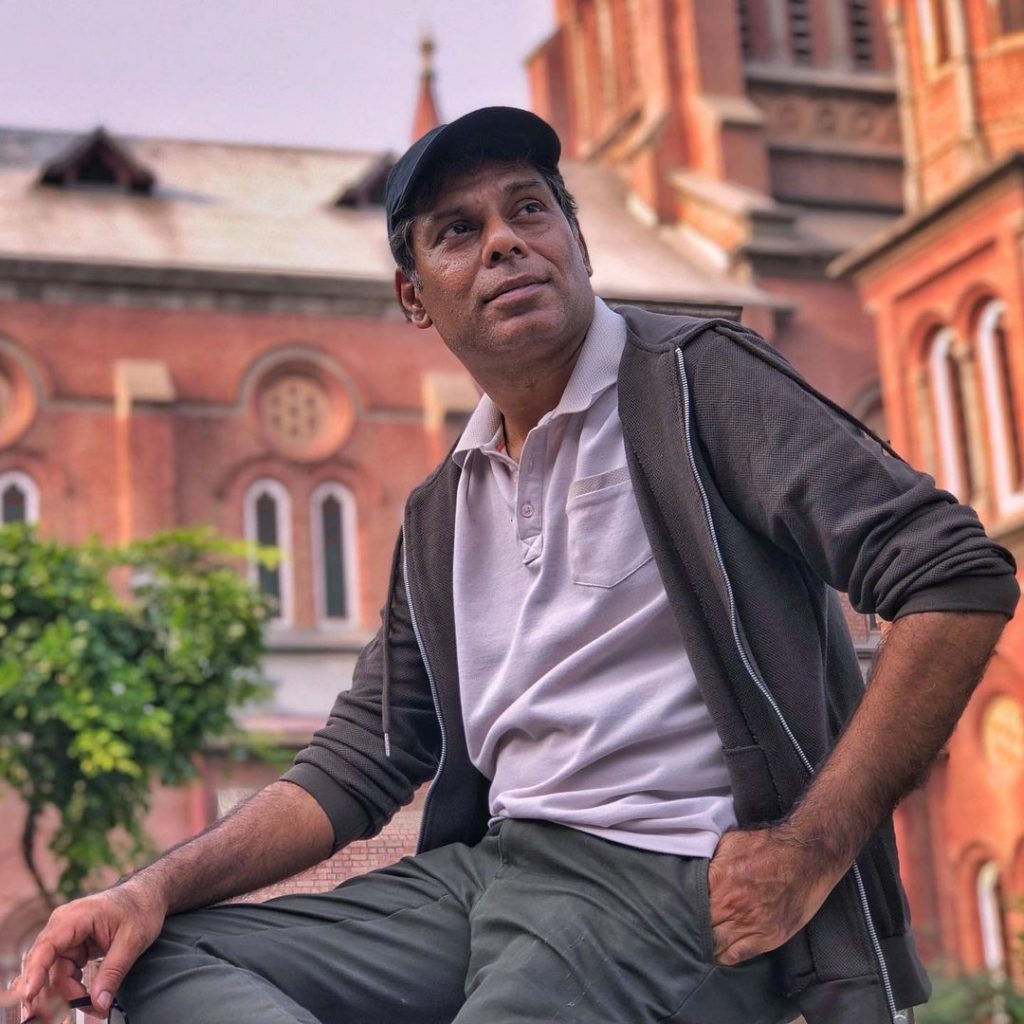 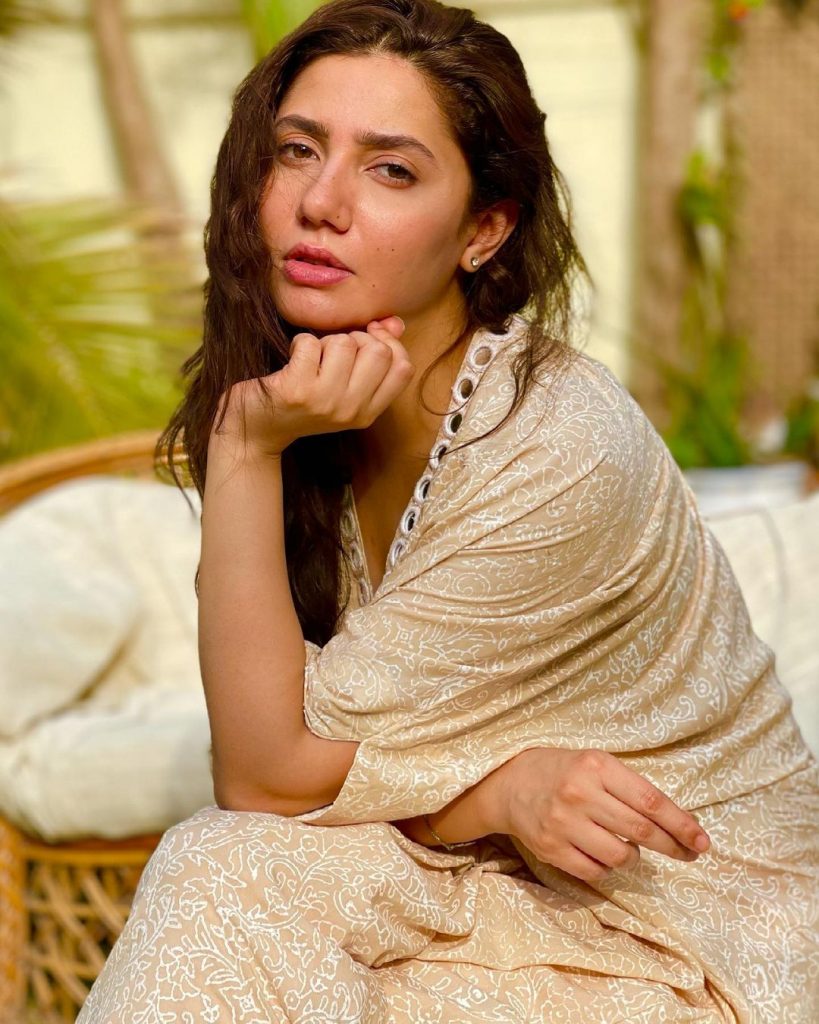 Khailil-ur-Rehman Qamar in his recent interview mentioned that “I’ll regret for my whole life that Mahira Khan was a heroine of my drama serial”.

After this video clip went viral on social media, director Ehteshamuddin stood forward and defended Mahira. While Praising Mahira Khan, he mentioned that no matter what he’ll be always proud of Mahira. He further wished Mahira best of luck for her upcoming drama serial and declared her a role model and inspiration for millions of people. “I’m your Fan”, he concluded. 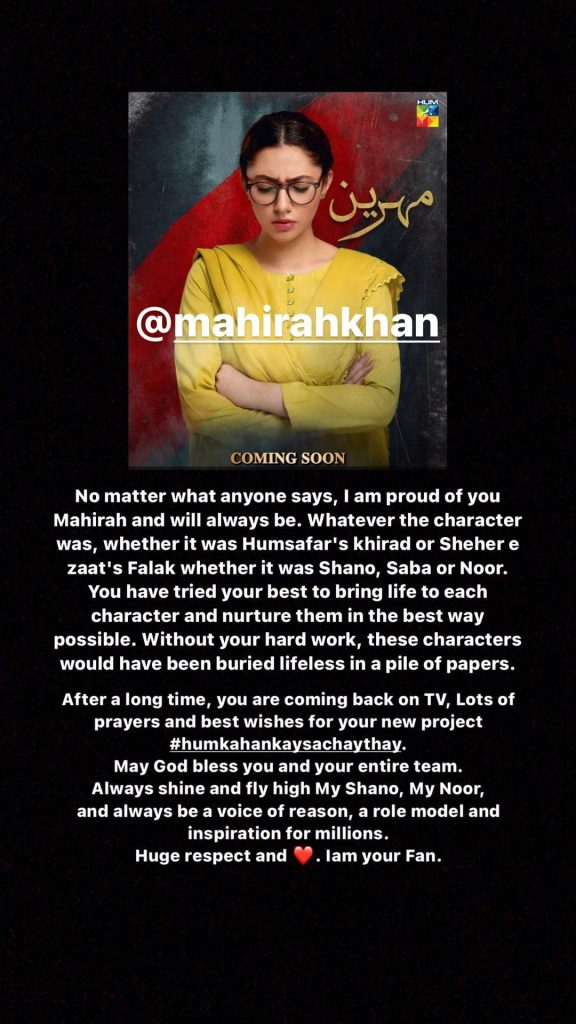