Saeed Ajmal is undoubtedly one of the best bowlers Pakistan has ever had. Despite getting a late start in his career, he made records and definitely a special place in the hearts of Pakistanis. He was known as spin-wizard for his smashing record and style. Sometime back, ICC claimed that his bowling action was illegal and he lost his place in the National squad. Saeed has now announced his retirement after Faisalabad’s loss in the National T20 Championship. He said during his last press conference as a player that PCB didn’t really stand with him in his case. But he is grateful for his career and will not be playing in any format for Pakistan. He will, however, be available for International leagues. 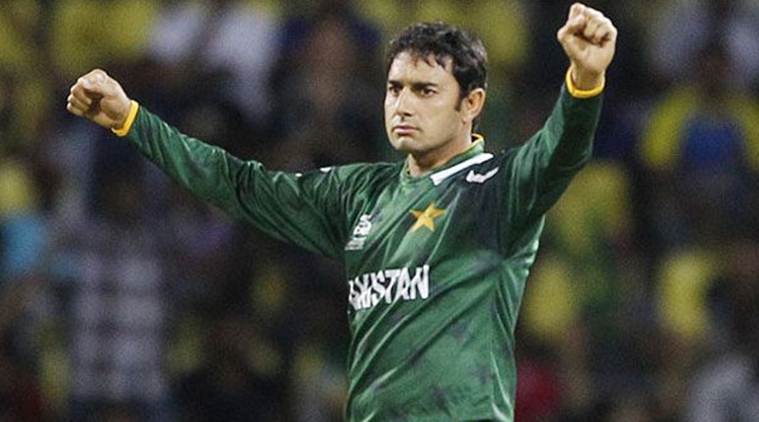 He will be performing his duties as a coach now for Islamabad United but we will not see him playing for Pakistan again. A huge round of applause for such a fantastic player who made Pakistan win many crucial matches!