Saeeda Imtiaz is a stunning and versatile Pakistani actress and model. She is winning the hearts of millions of people through her tremendous acting and flawless beauty. As an actress, she achieved the same amount of love and appreciation from the people all across the border too. She is famous for her leading role in Imran Khan’s biopic which is yet to be released. Saeeda is becoming prominent in the industry with her hard work and talent. 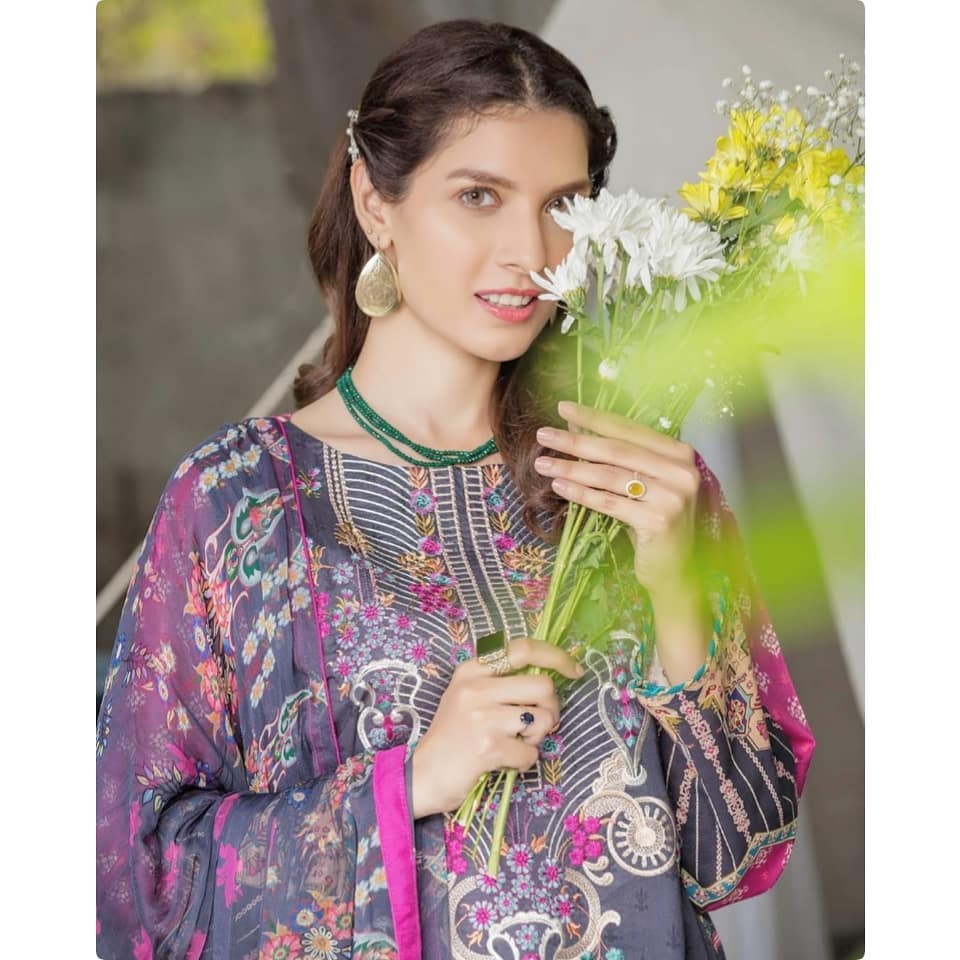 Lately, Saeeda Imtiaz taking to her Instagram account shared her recent bold photoshoot for an upcoming project. Saeeda can bee seen wearing a red mini frock paired with a hat. 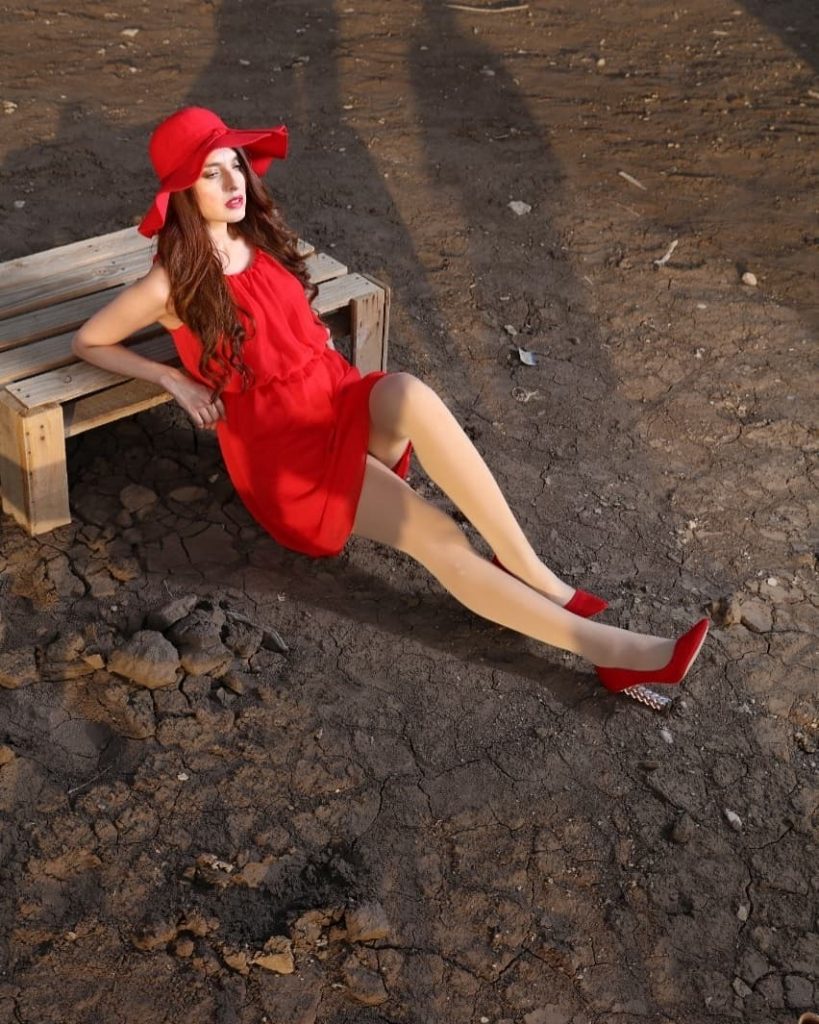 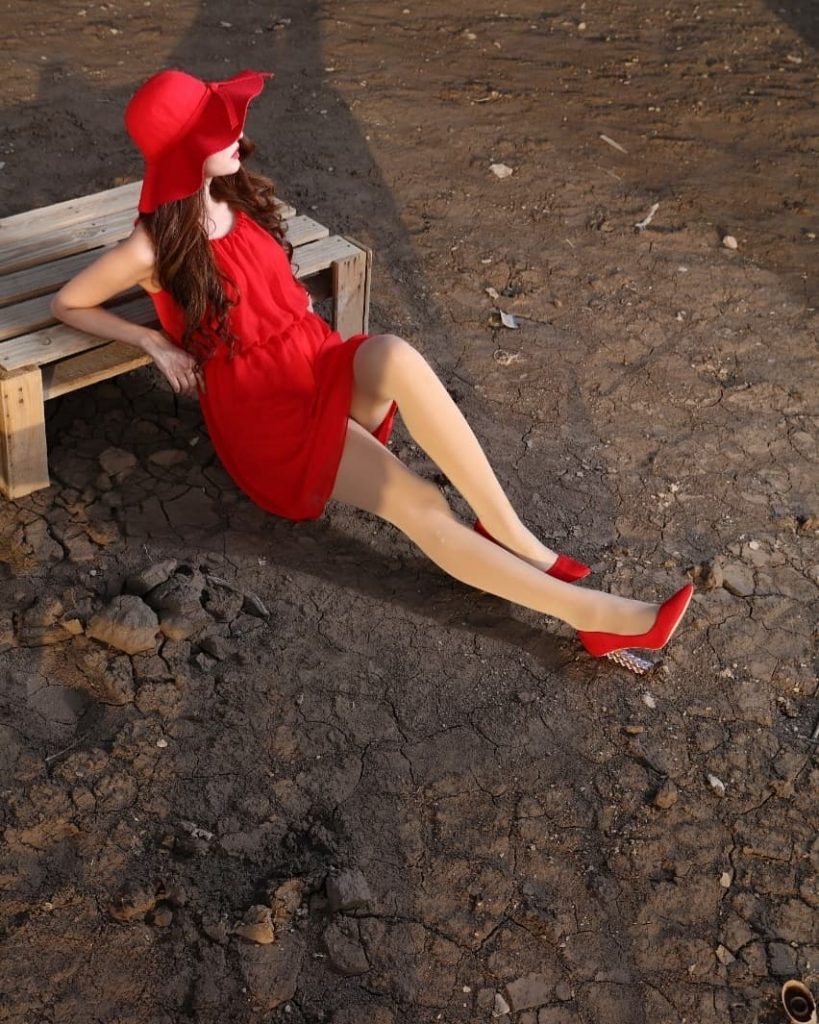 Actress Saeeda Imtiaz’s new bold photos draw severe criticism from the netizens. The keyboard warriors were quick enough to share their reviews on Saeeda’s latest pictures, have a look!