The Ramzan show of every channel is the first thing that pops up on our screens as soon as we turn on the TV during the holy month of Ramzan. The content of these shows is becoming bizarre each passing year.

The victim of mockery was once again criticised on social media as some people thought that he overreacted.

While others appreciated him. 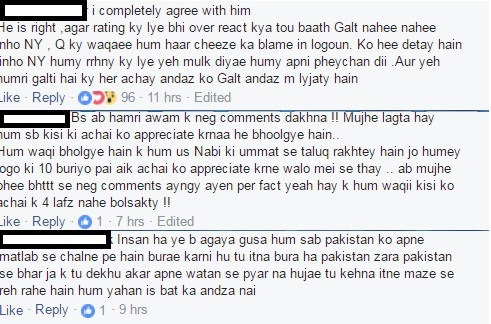