Sajjal Ali As Mahira Khan In her Debut Film

Sajjal Ali and Feroze Khan will start their film career together with the film “Zindagi Kitni Haseen Hai”. The film will be directed by the iconic director Anjum Shehzad who is very well known for his creativity. Anjum Shehzad has already bagged 3 Lux Style Awards and is also directing the most awaited film of the year “Mah-e-Meer”. Mah-e-Meer will mark the debut of Anjum Shehzad as a film director. The producers behind this film are local and international namely Australian production company RC Films, of Rafiq Ahmed Chaudhary, with Mrs. Fahmeeda Abdul of Kingfisher Films.

Sajjal Ali’s role in the film will remind many of someone they already know very well. Her character is named Mahira Khan and Feroze Khan is playing the role of Zain Ahmed. The story is that of love and maybe regrets. Zain and Mahira fall madly in love at a very young age, they get married but realize that this isn’t really the happy ending they were hoping it would be. 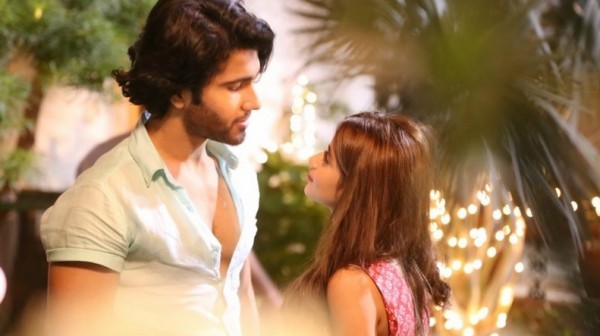 The film has been written by Abdul Khaliq Khan and it stars big names like Sajal Ali, Feroze Khan, Aly Khan, Jibrayl Ahmed Rajput, Shafqat Cheema & Nayyar Ejaz among others.

“Life is beautiful, and we are making a film about this gift of life that will reach out and connect to people from all walks of life – and is at the heart of it extremely Pakistani.”

The first look of the film has also been released in which Sajjal Ali and Feroze Khan are seen in a different avatar.