Faysal Qureshi is one of the most versatile actors that we have in the industry. He has been a part of the industry for over two decades now and he has always proved his mettle. Faysal has given back to back hit performances and enjoys a huge fan following. He is now stepping into the films too and he is starring as the lead and also producing upcoming film, Sorry-A Love Story.

Faysal Qureshi is also known for his show, Salam Zindagi which he hosts on ARY Zindagi and his show definitely is very different from the other shows like his. The show has completed three years of running and the team was in a celebratory mood. Check out some celebrations from Salam Zindagi: 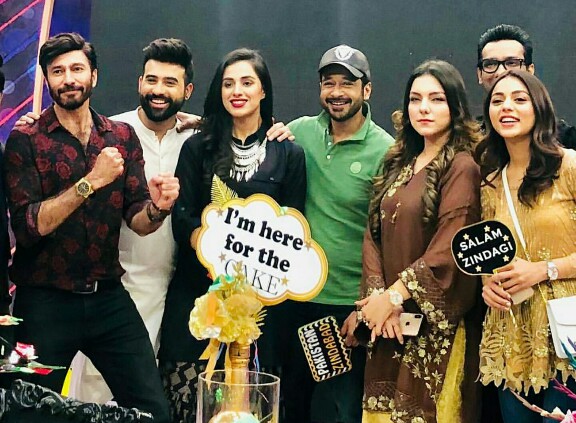 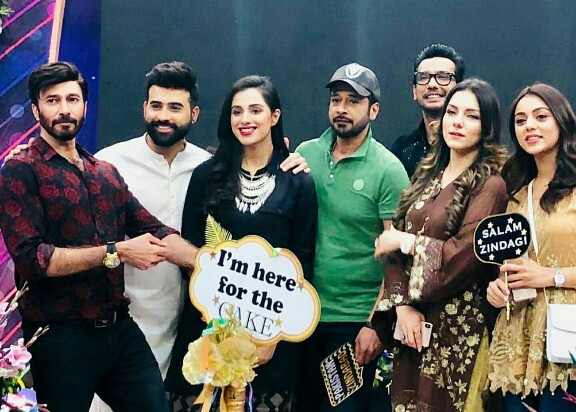 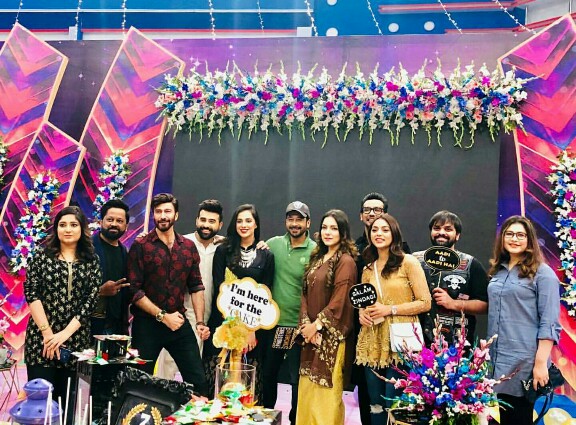 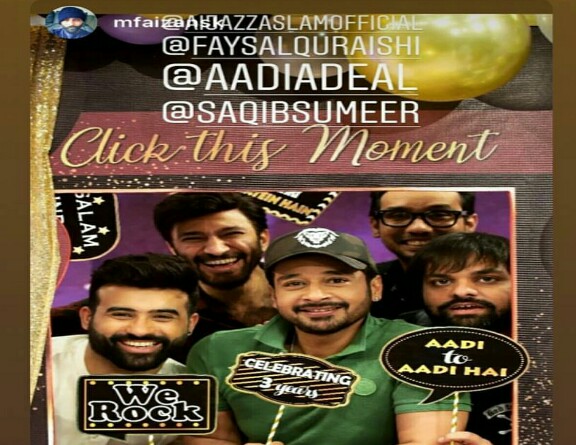