Salman Iqbal’s Latest Pictures With His First Wife And Kids

Salman Iqbal is the founder and CEO of popular Pakistani Television channel ARY. He started his channel in the year 2000, the Network broadcasts 12 channels into over 100 countries world wide. ARY Digital Network is Pakistan’s largest and most-watched Television Network and the World’s Number one source of Urdu Entertainment and News. He is known as one of the world’s youngest Media Entrepreneurs and one of the most influential Muslims in the world. Salman Iqbal is also the Owner of the PSL team Karachi Kings. Salman Iqbal has two wives, Sabeen Salman is his first wife and former actress Sonya Khan is his second wife.

Let’s have a look at beautiful pictures of Salman Iqbal with his first wife Sabeen Salman and Kids. 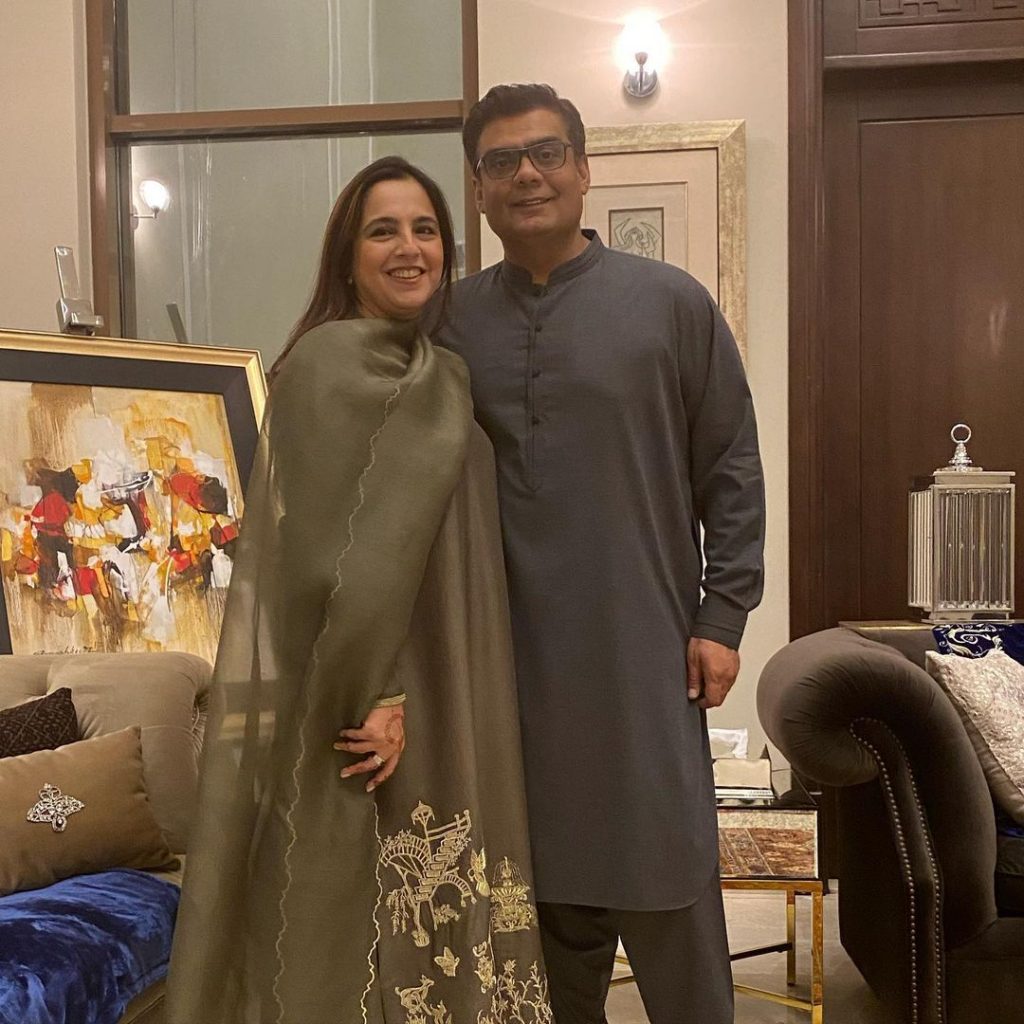 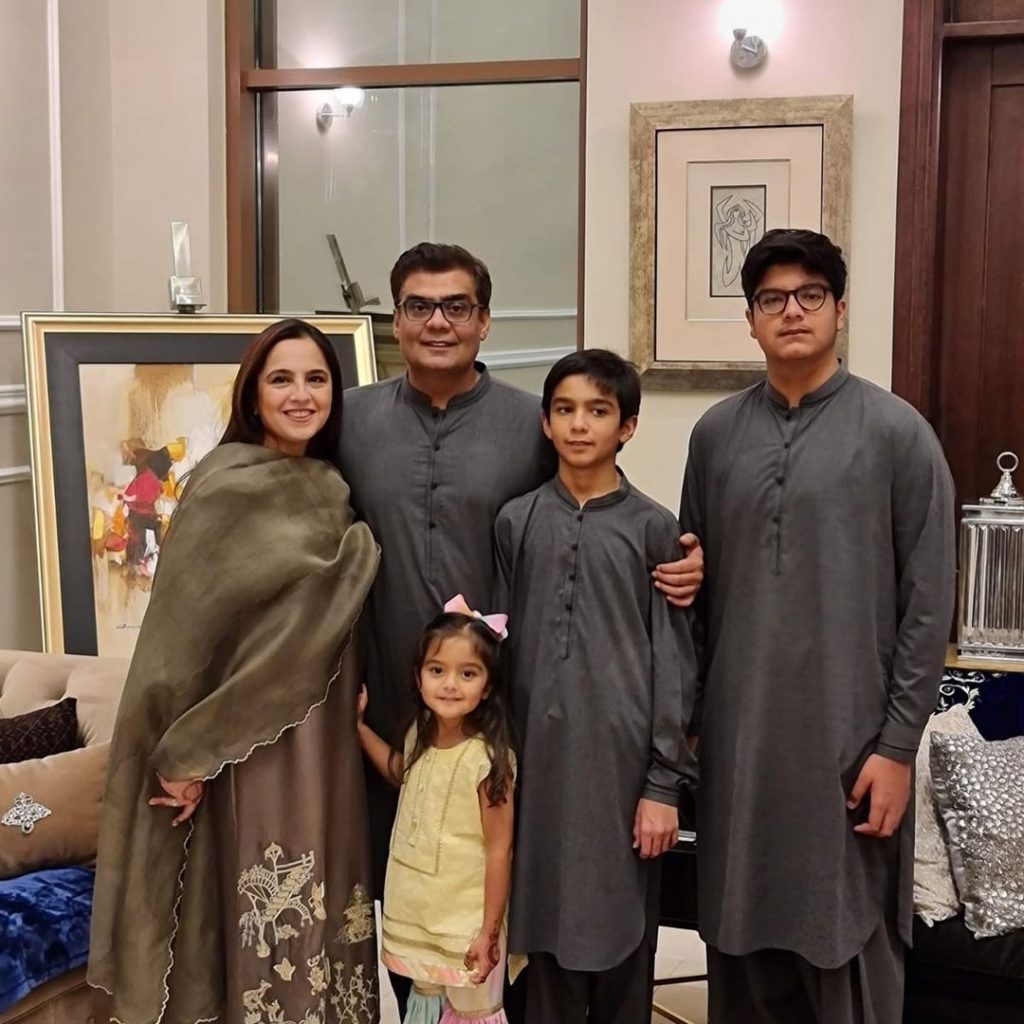 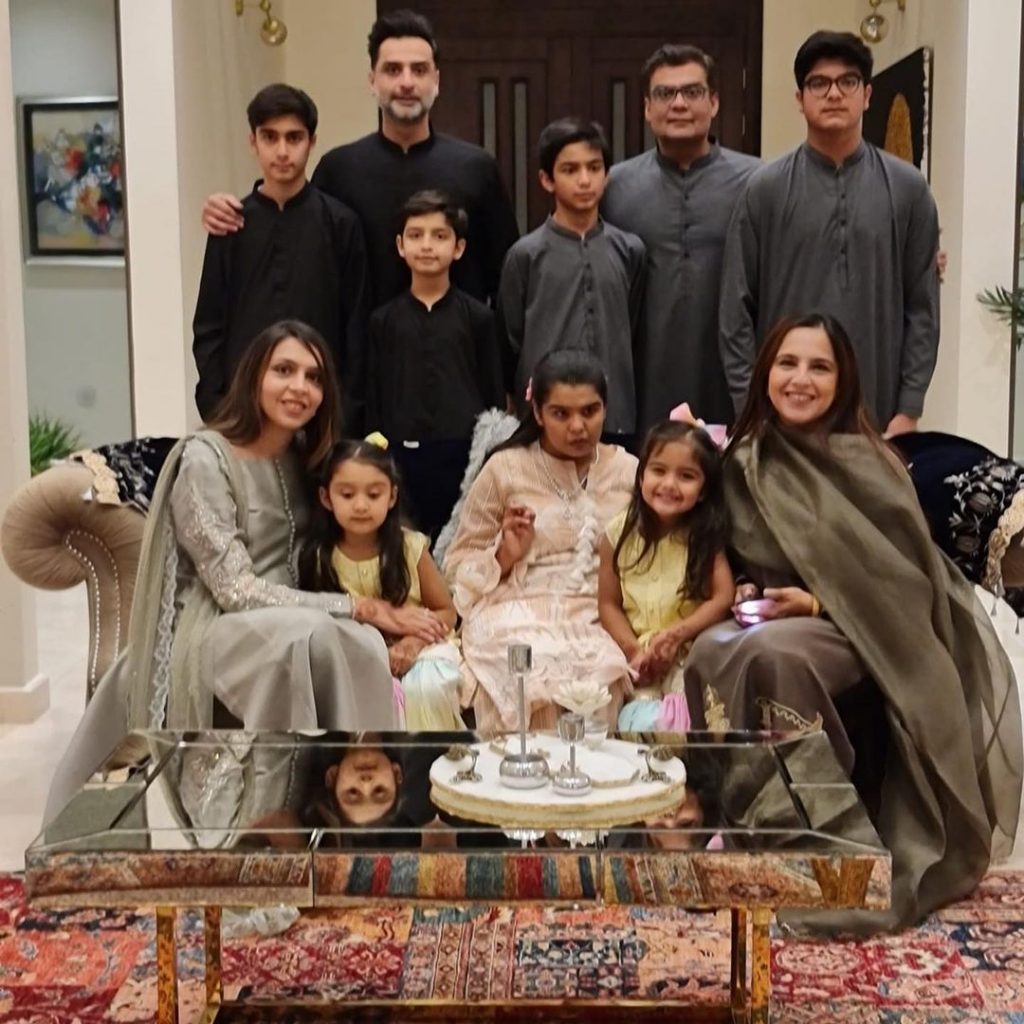 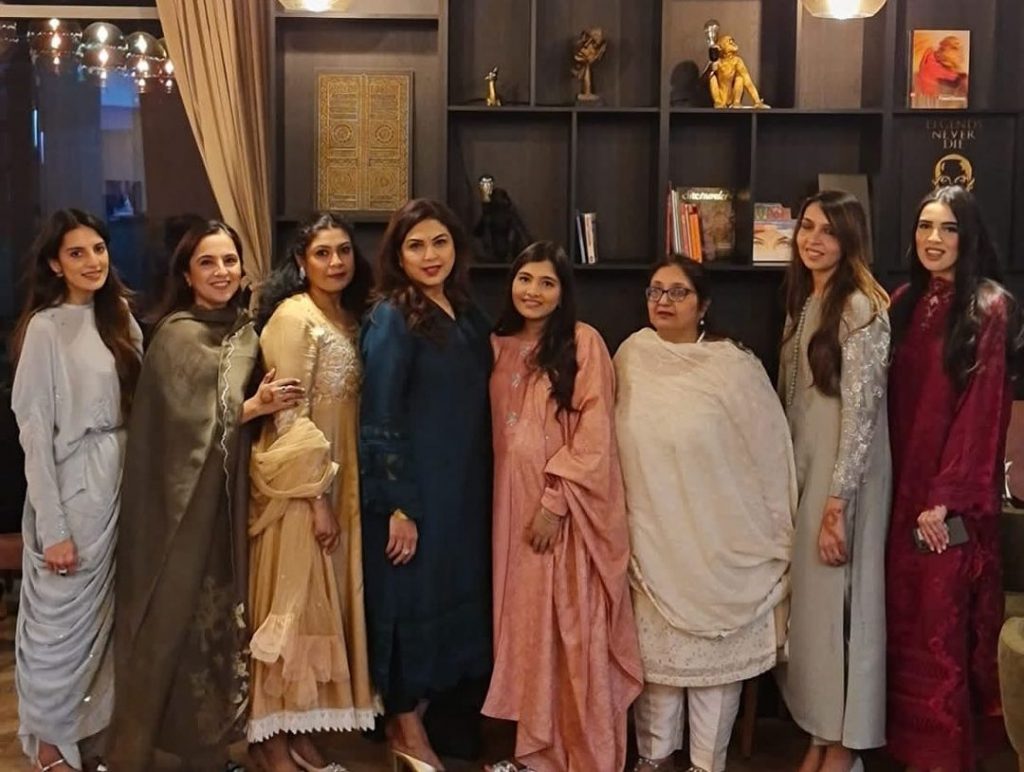 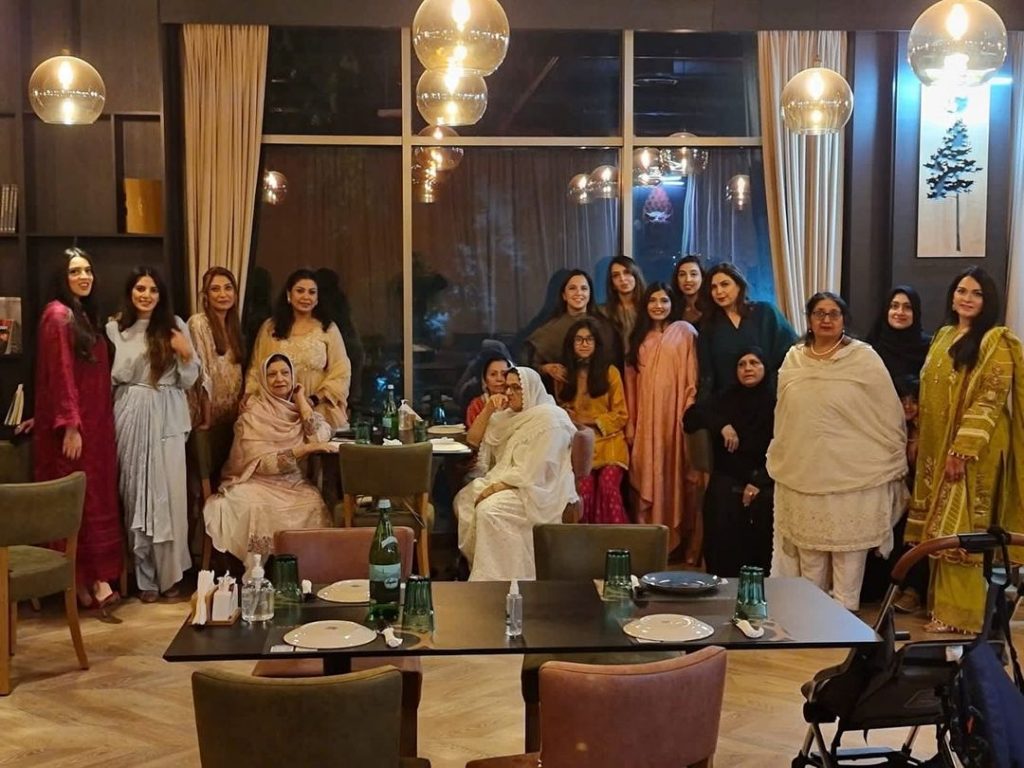 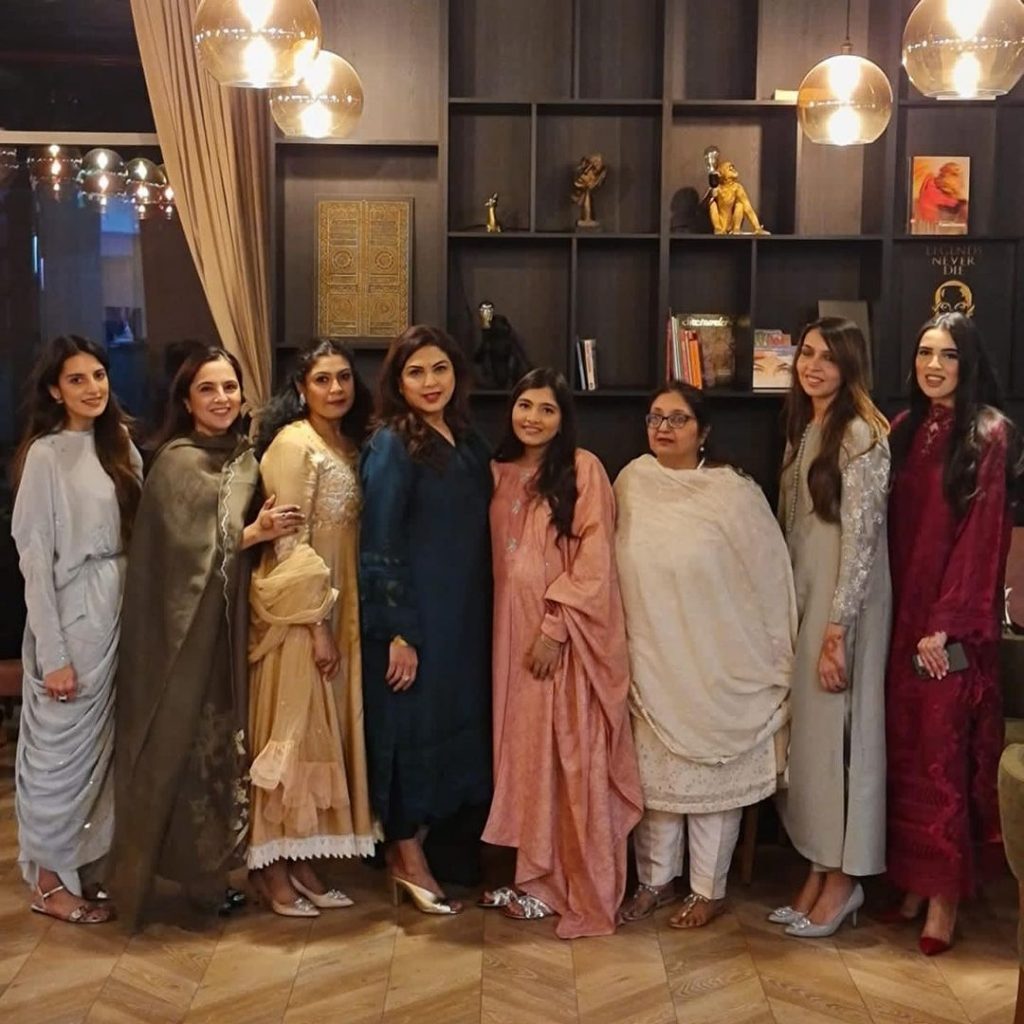 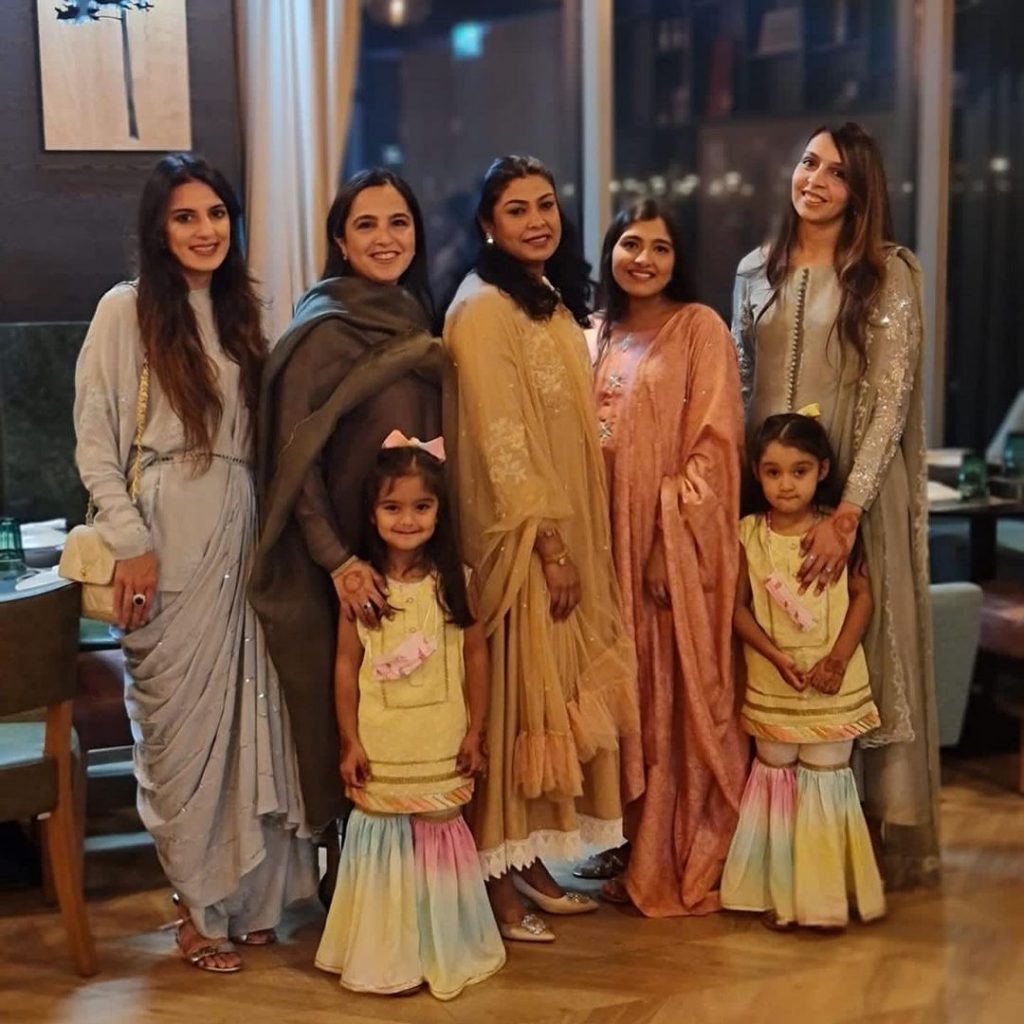 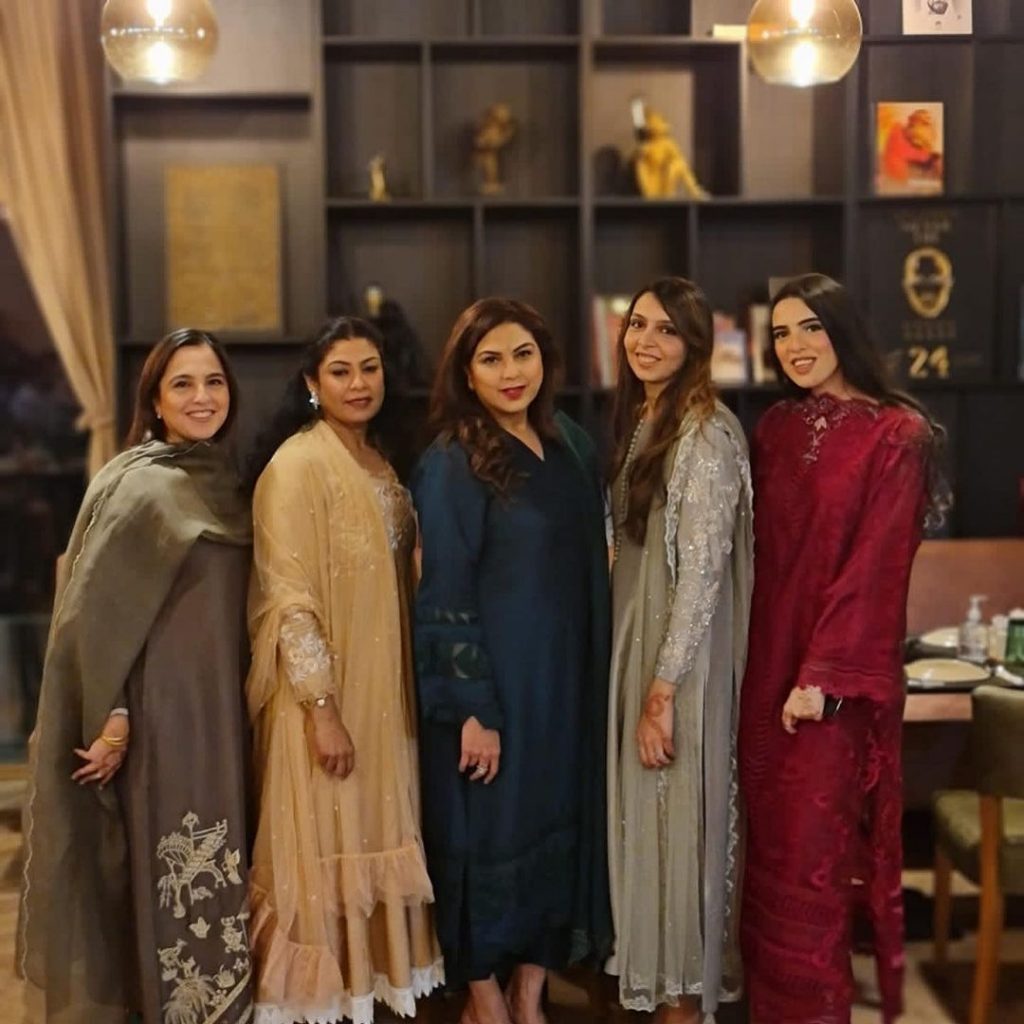 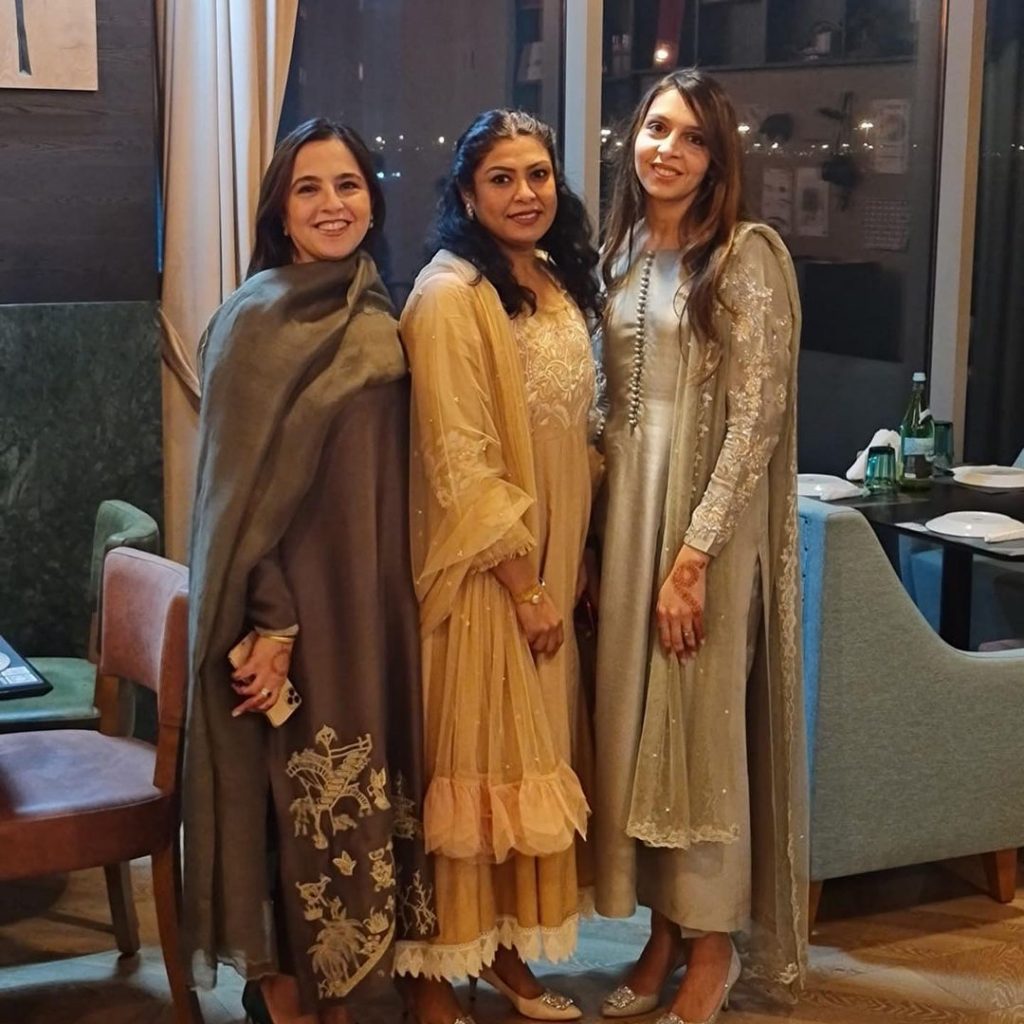 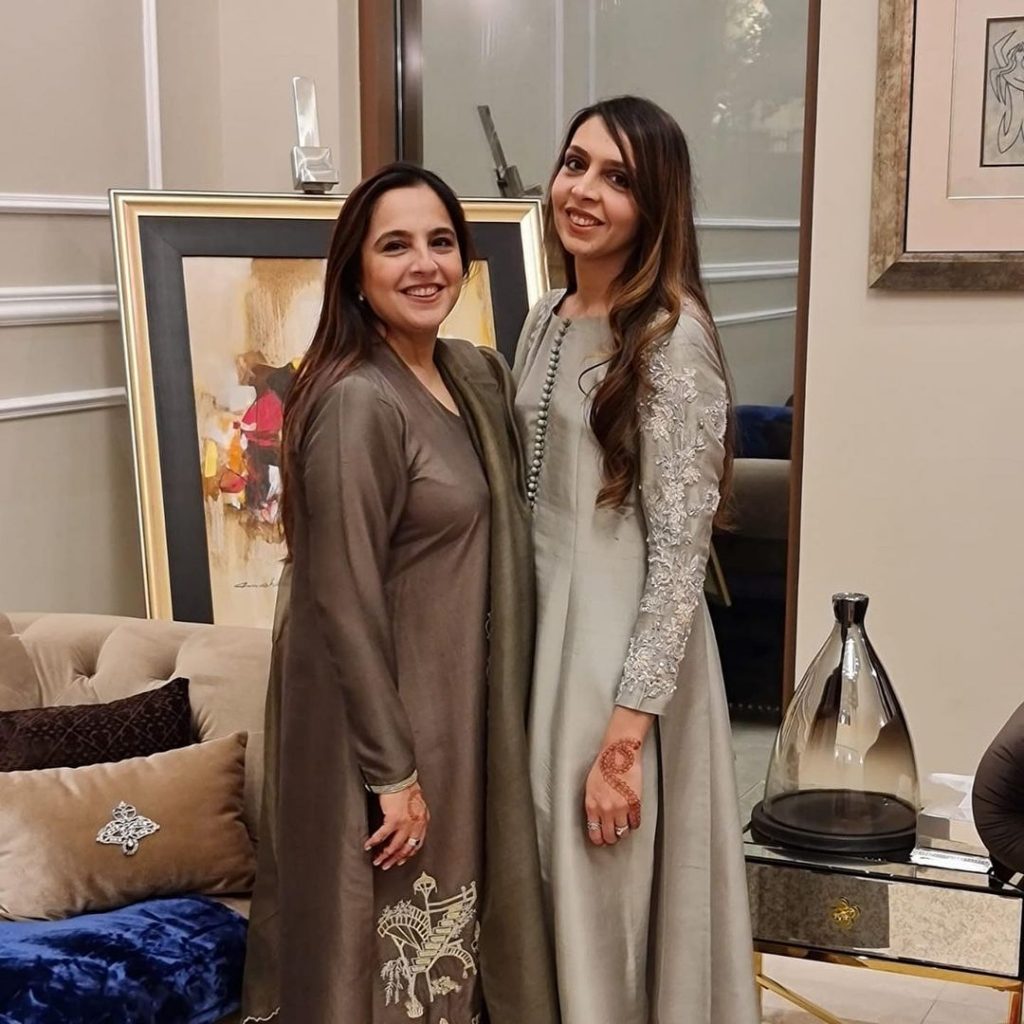