Salman Saeed is a young and talented Pakistani actor. Salman Saeed is the youngest brother of famous actor Humayun Saeed. He is a very talented actor with a very dashing personality. Salman has not appeared in the lead role of any drama but in the supporting role, his performance are worth praising. Salman Saeed got married to Aleena on 25th September 2020 in Lahore. 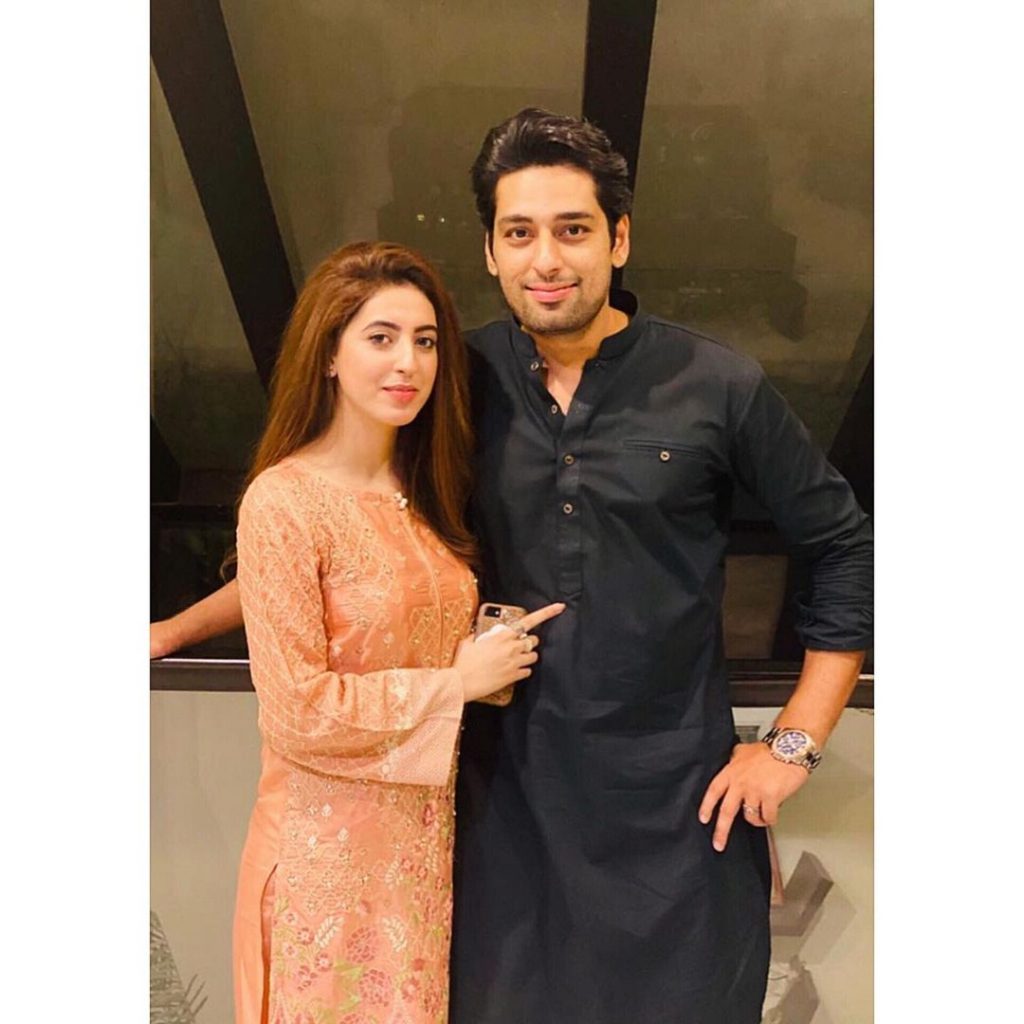 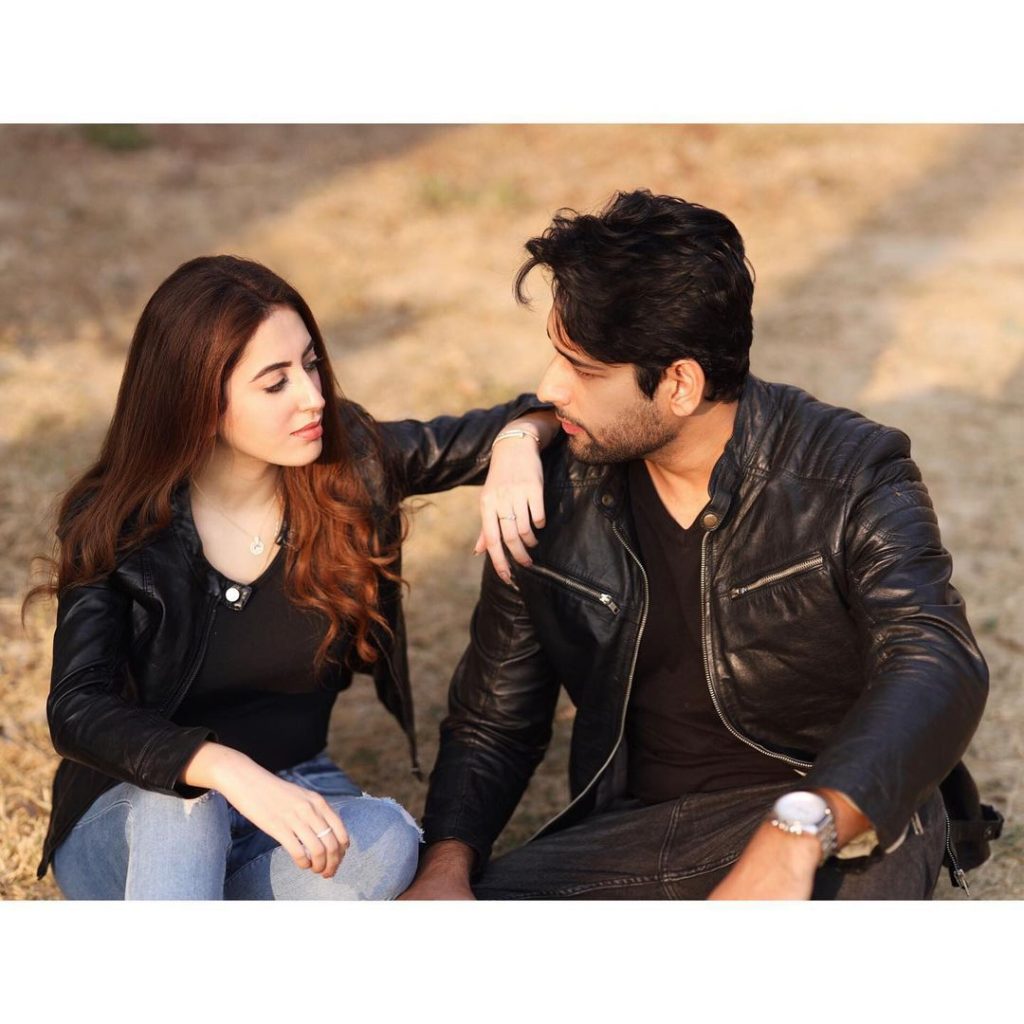 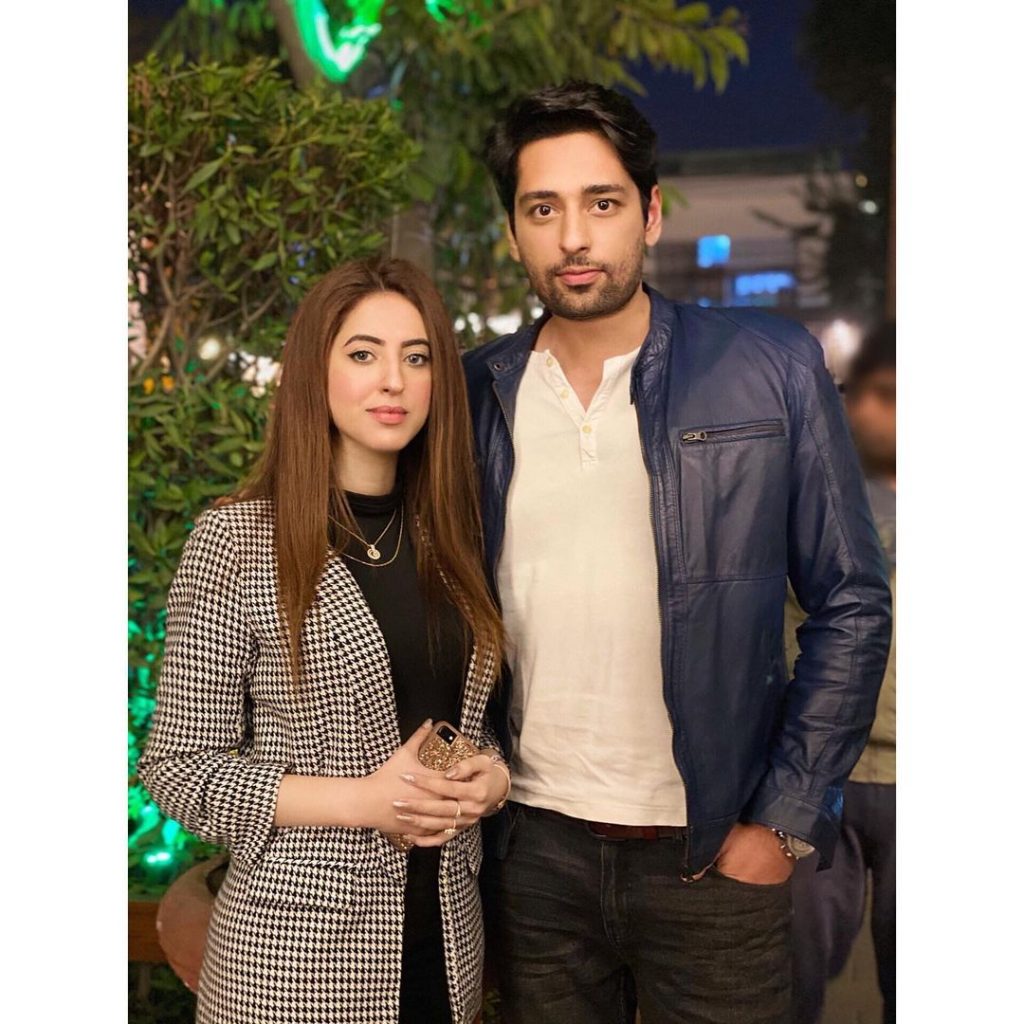 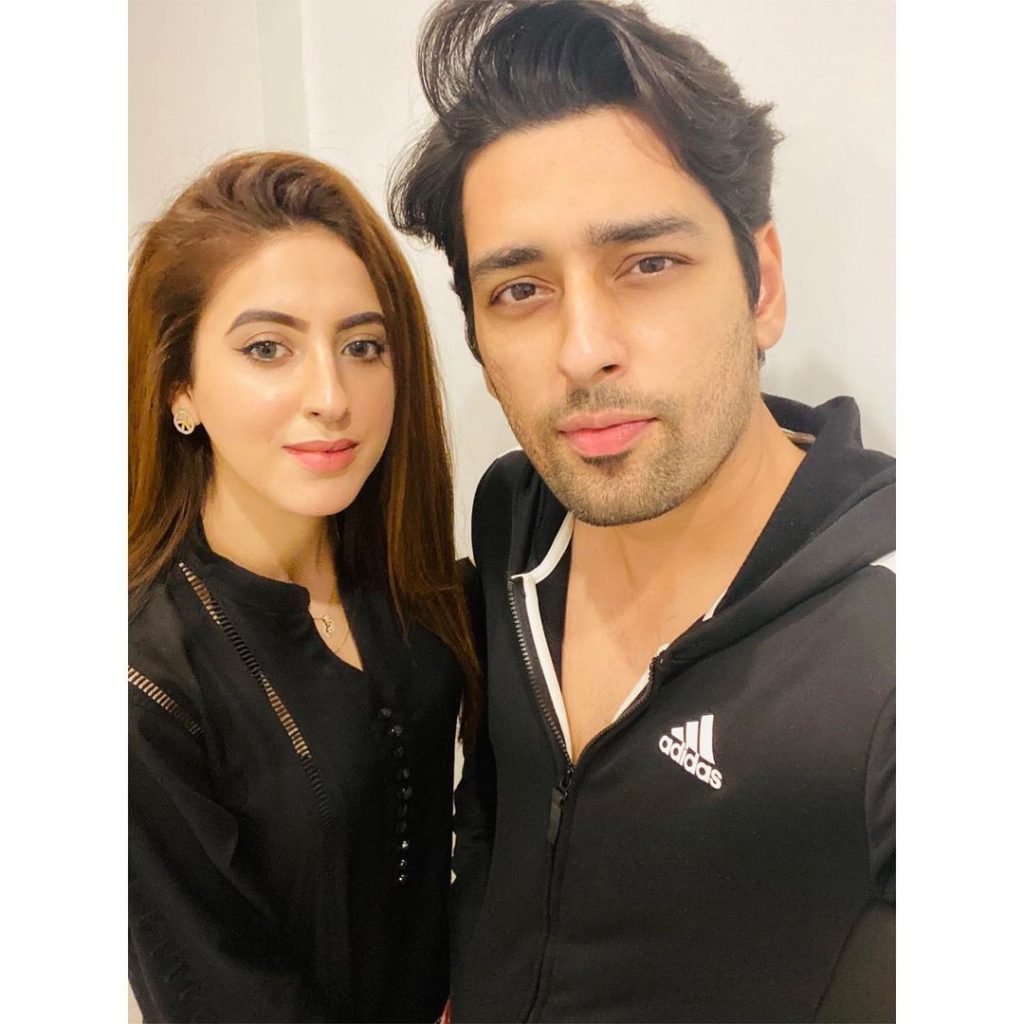 The Adorable couple was recently spotted in Nida Yasir’s show “Shan-e-Suhoor” as celebrity guests. Let’s have a look on some of the beautiful pictures of the couple from the set of Shan-e-Suhooor. 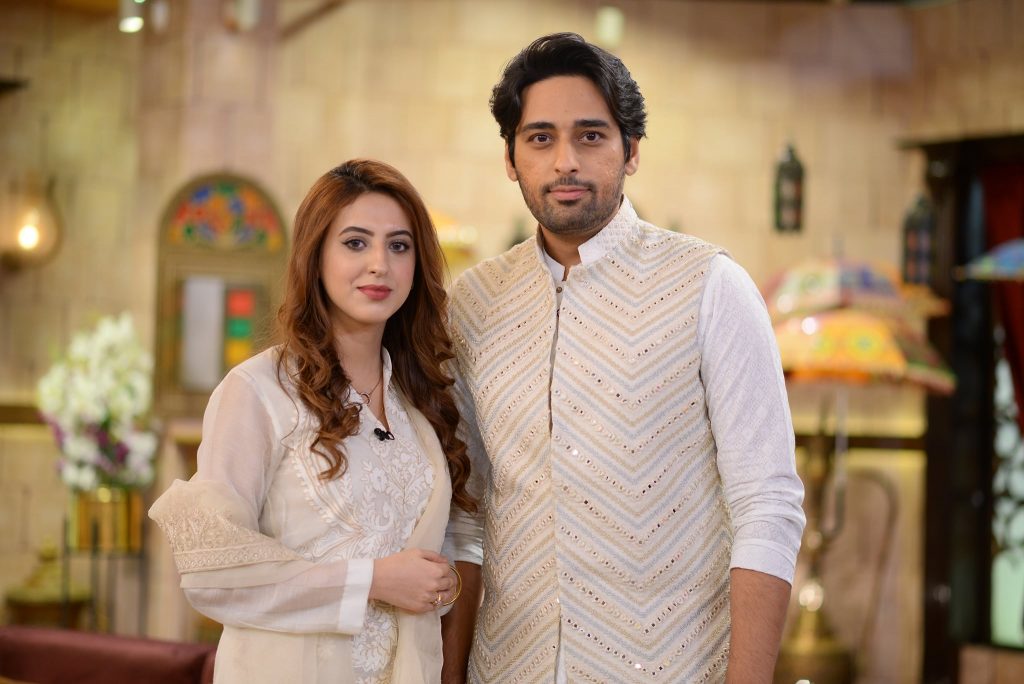 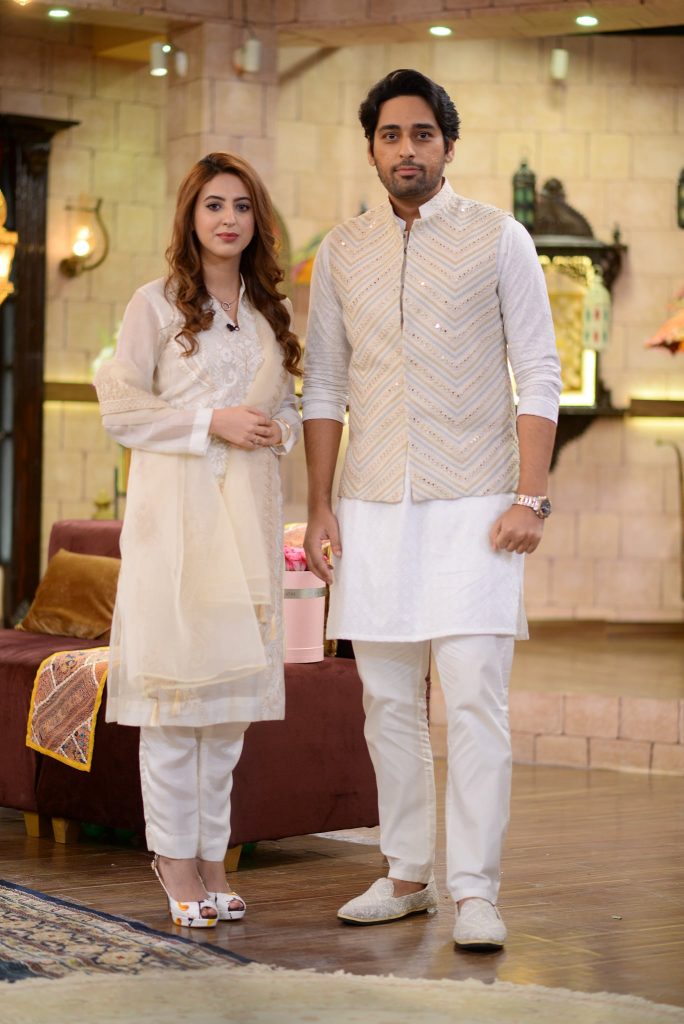 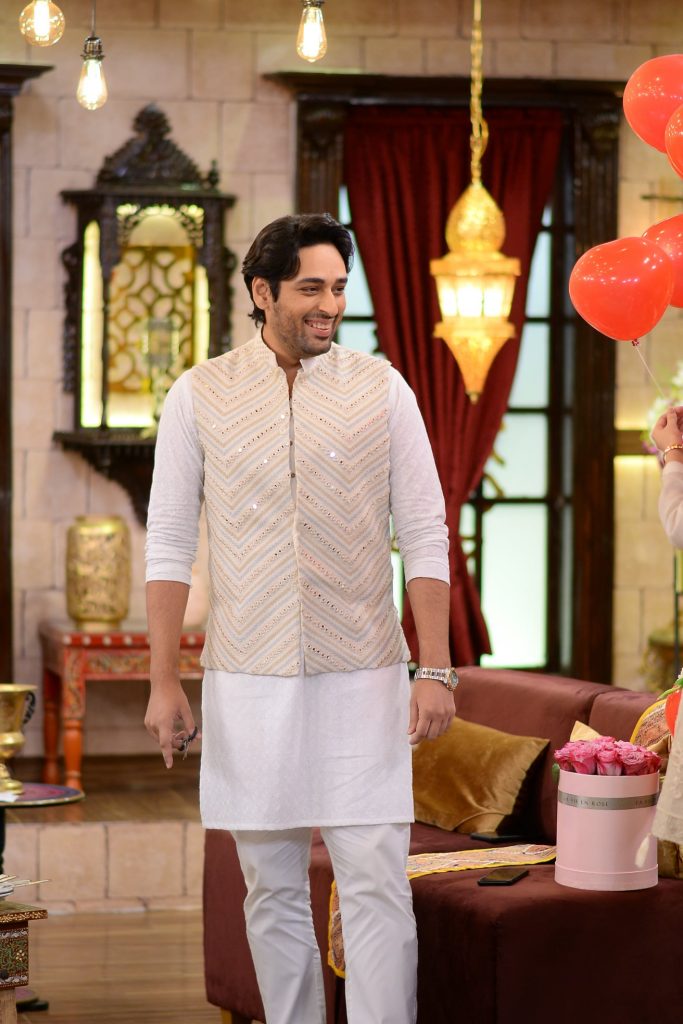 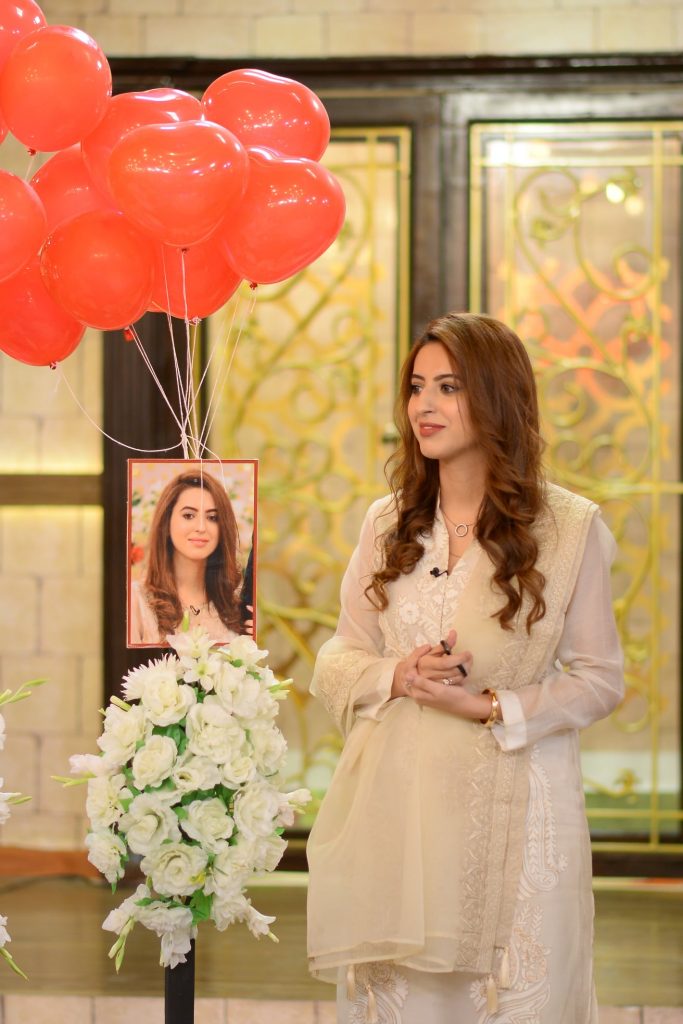 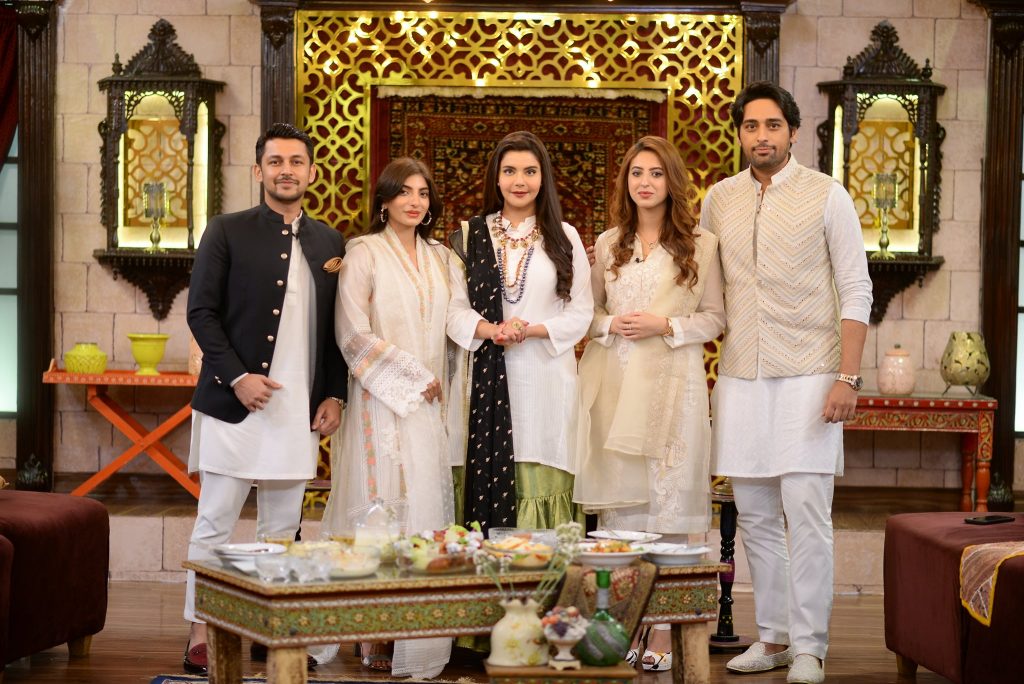 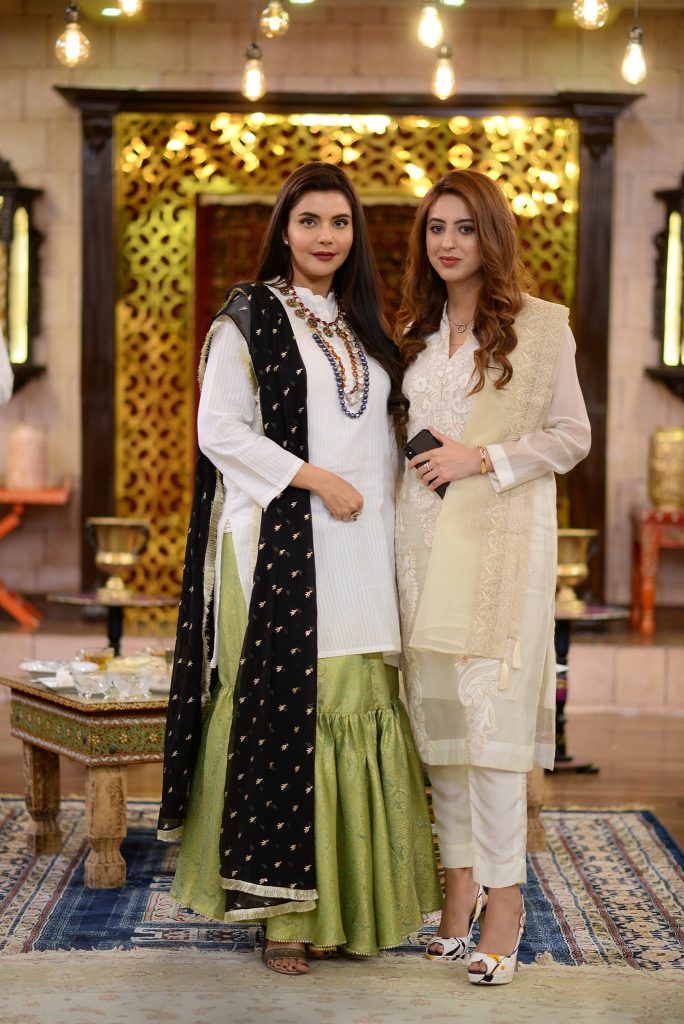 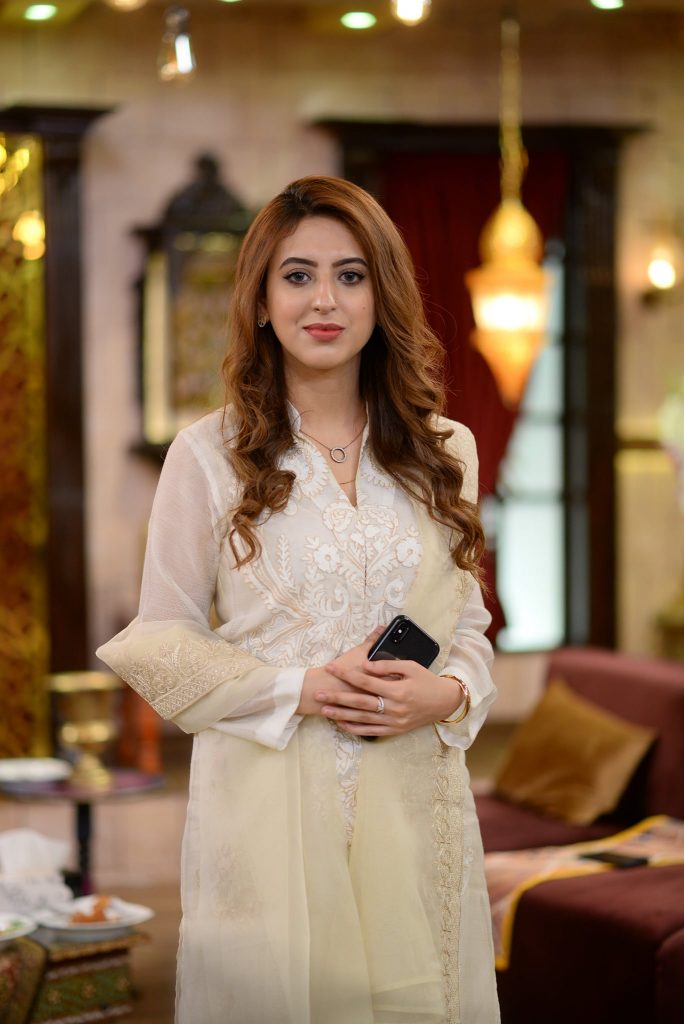 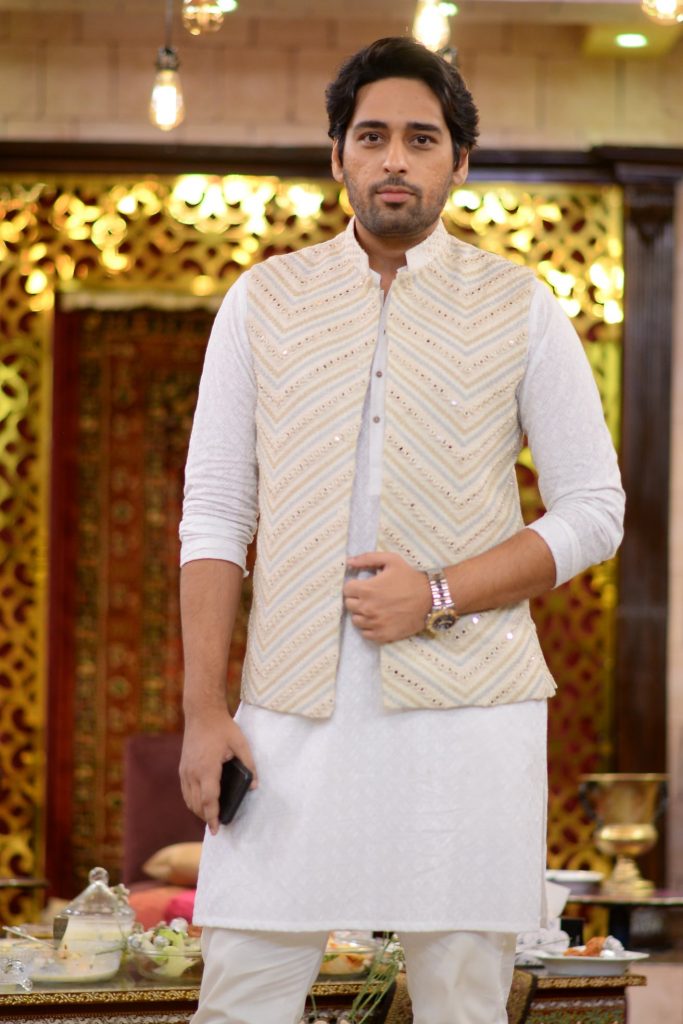 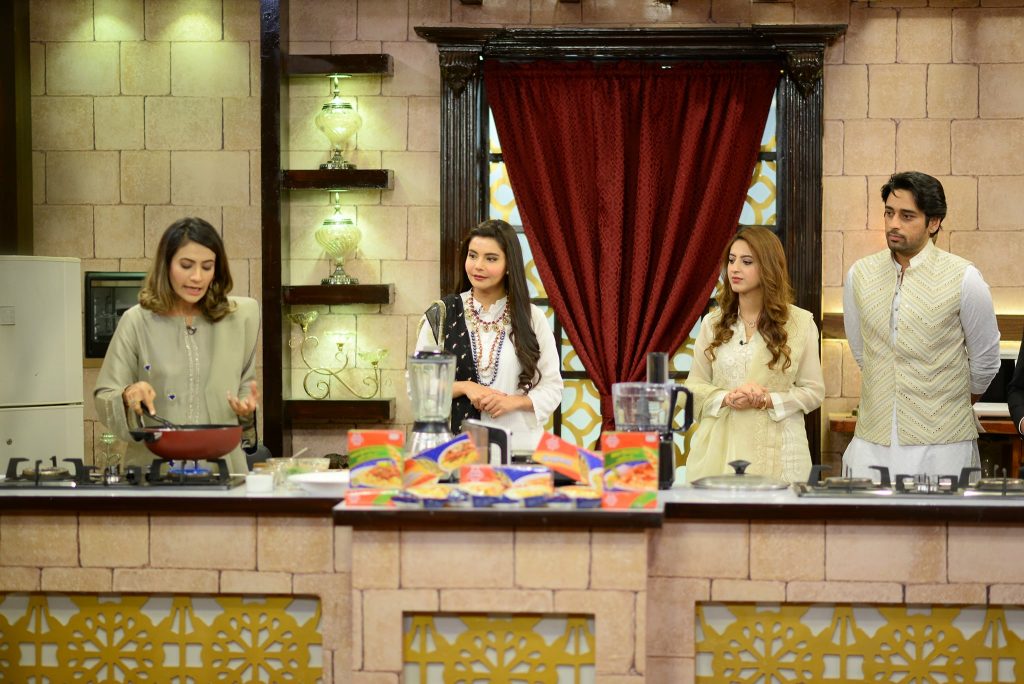 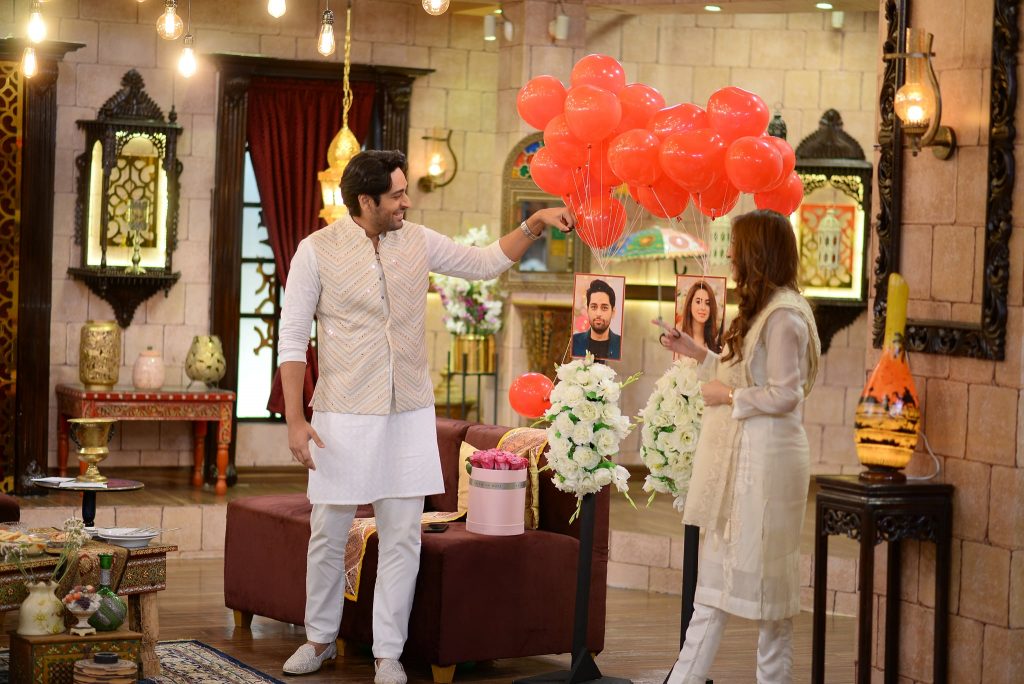 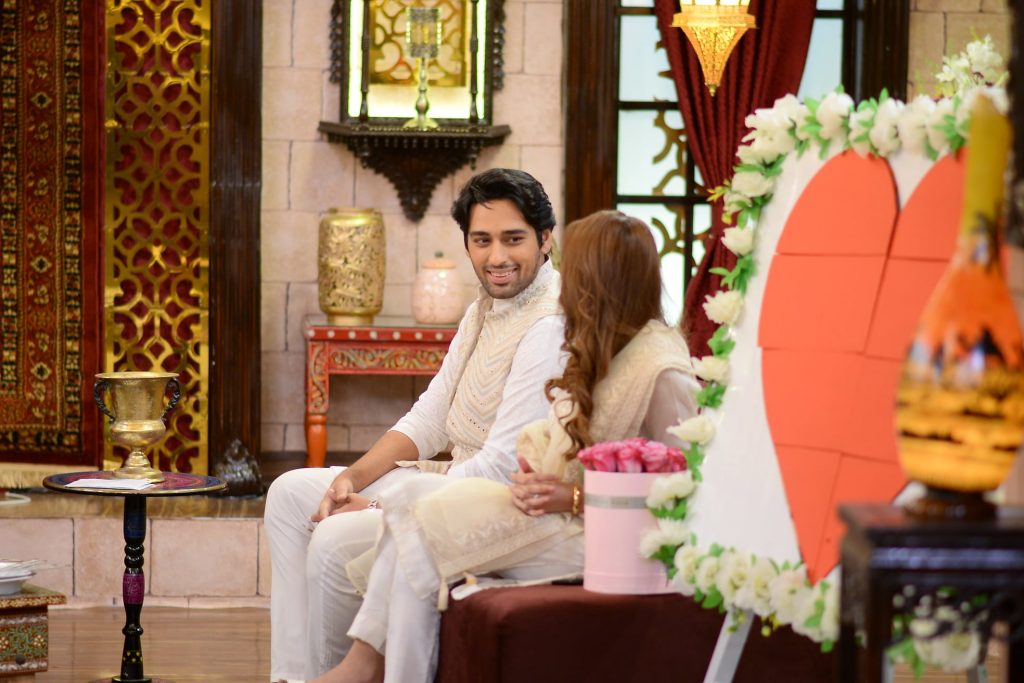 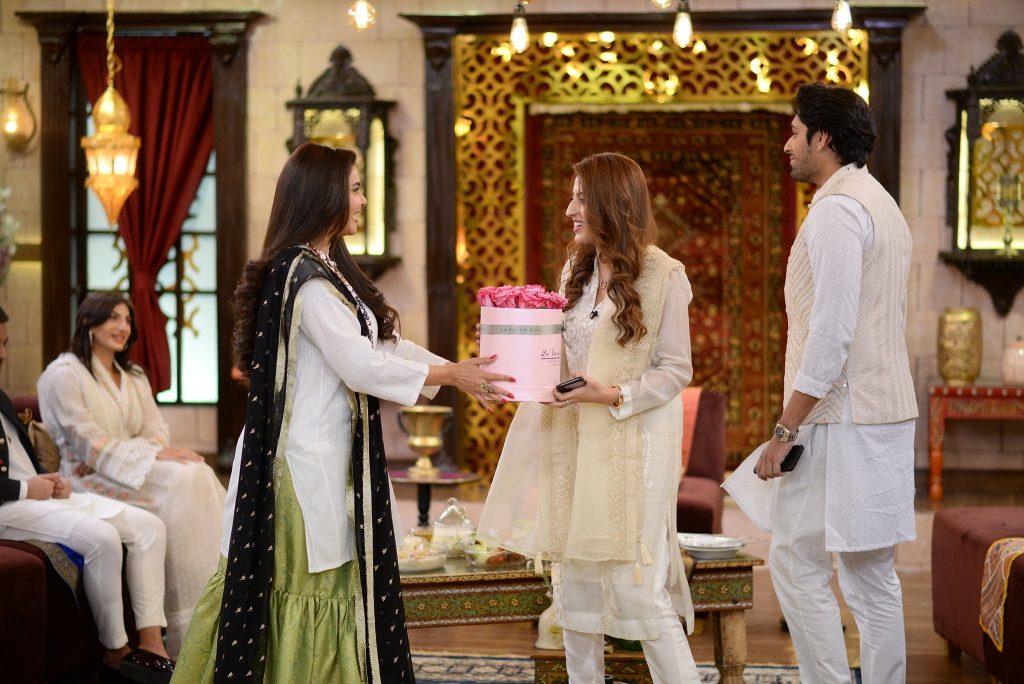 Salman Saeed and Aleena Salman looks absolutely adorable together as they were twining in the same colored outfits.