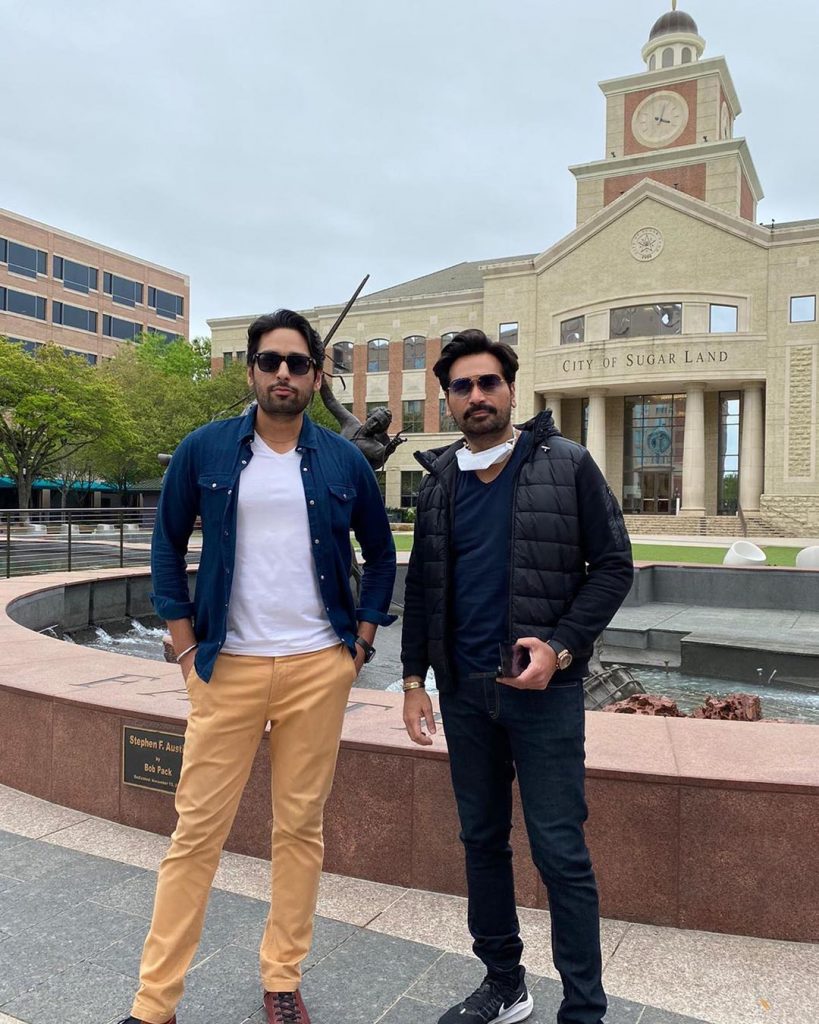 Salman Saeed is known for playing supportive characters in dramas. He was last seen in the mega hit drama serial Mera Dil Mera Dushman which was a mega hit of the season. He was also seen in Alif, Do Bol Khudgarz, Gul-e-Rana, Paiwand, and many others. 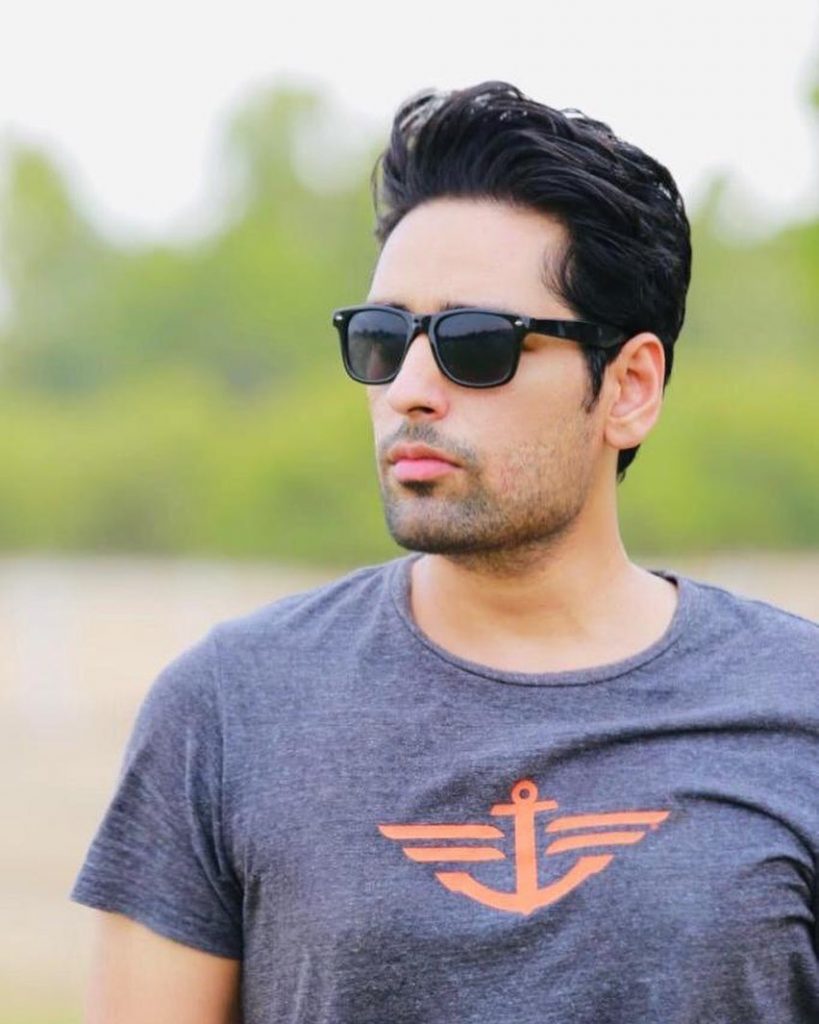 He is currently starring in drama serial Bharaas and Kask. 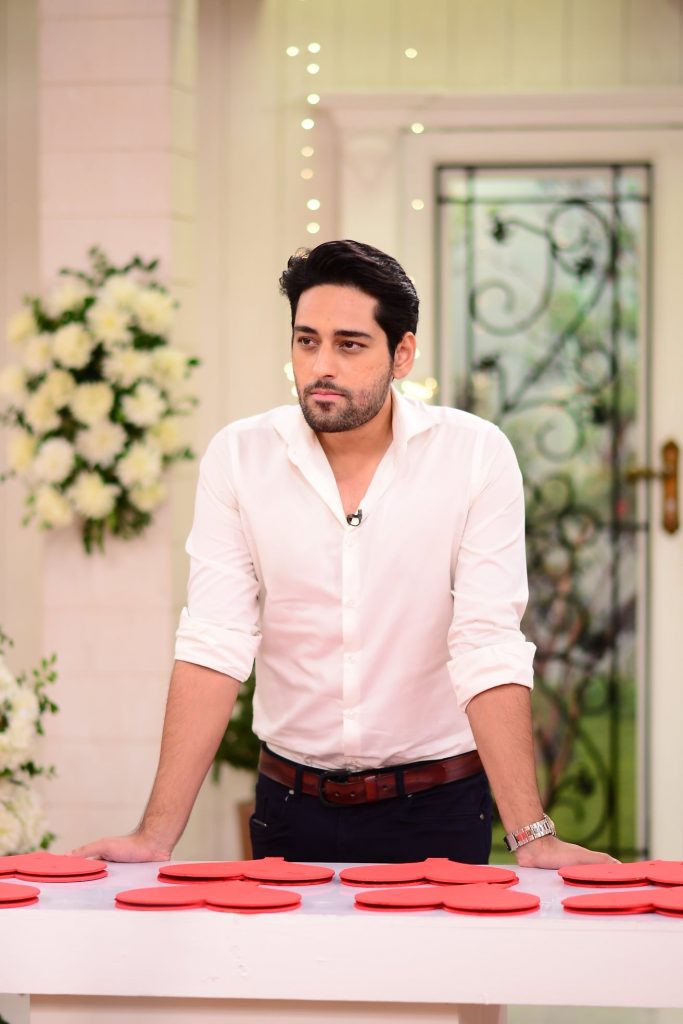 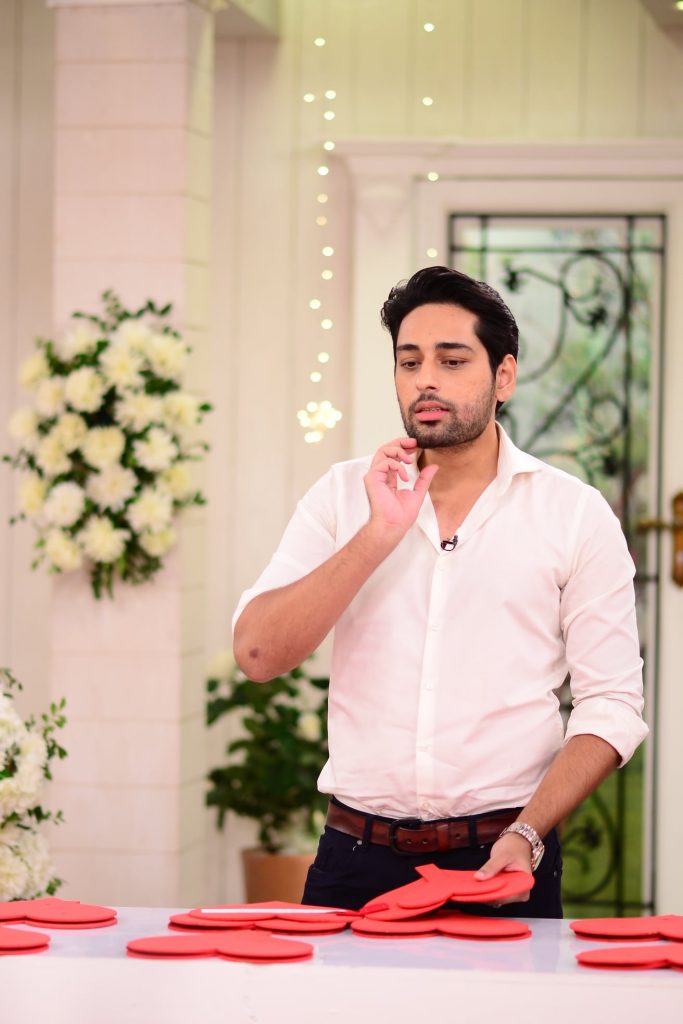 In the recent turn of events Salman Saeed tied the knot with Alina Fatima. It was a star studded wedding. Humayun Saeed was the host as it was his brothers wedding. Adnan Saddiqui along with other bog names from the industry was also spotted in the wedding. 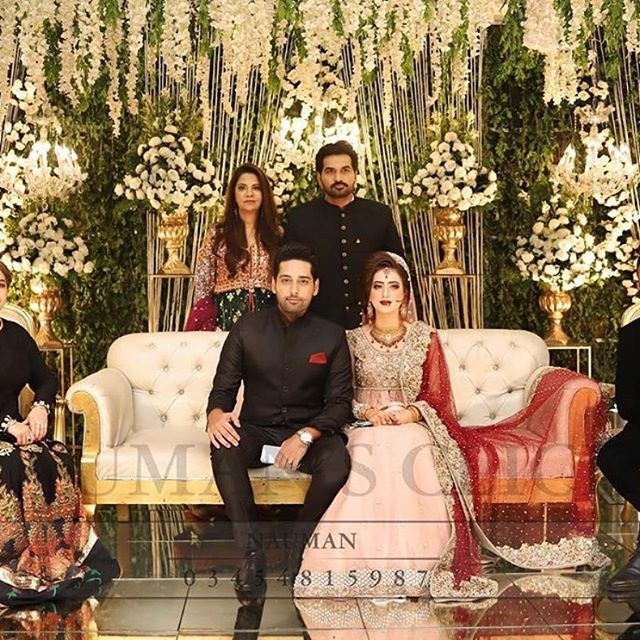 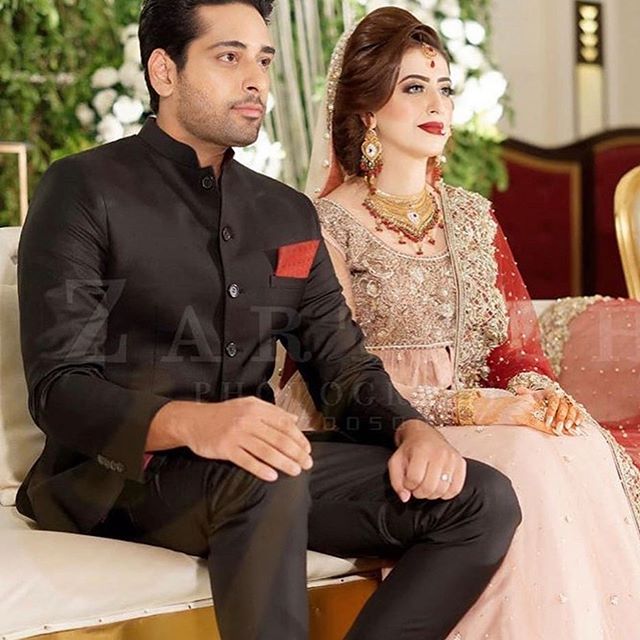 Here we have an amazing video of Salman Saeed and Alina Fatima having some fun chat.

Answering  the questions that what was the first impression of Salman Saeed on his wife, Alina said: “He seemed fake to me at first” while laughing.