We have been posting about Sami Khan for a while, in our previous news about Sami Khan We revealed the pictures of him with Javed Sheikh , Ali Sikandar and Marina Khan in Thailand and we mentioned that it is from their upcoming project which hasn’t been revealed yet as Sami Khan told in his live session that “I am working on a very interesting film about which I will tell you later”.

The news about the film was revealed by box office insights and the details are quite matched with the photos we shared.

The movie yaara vey will star our super talented and handsome Sami Khan and the gorgeous Aleeze Nasser in the lead. Moreover, it has been shot internationally at various beautiful locations.

The well-known Indian writer Althea Kaushal has penned down the story of ‘Yaara Vey’. Althea has previously worked with renowned Indian directors including Sanjay Leela Bhansali and also, with Farah Khan in ‘Happy New Year’.

Sami Khan has given hit film ‘Wrong No. 2’ on Eid-ul-Fitr and his upcoming film ‘Kaaf Kangana’ is also set to release on 25th October 2019. He is also coming in many dramas and all of them are back to back hits .Inkar and Ishq Zahe Naseeb have left us in amazement and awe.

Here are the news pictures of Sami Khan 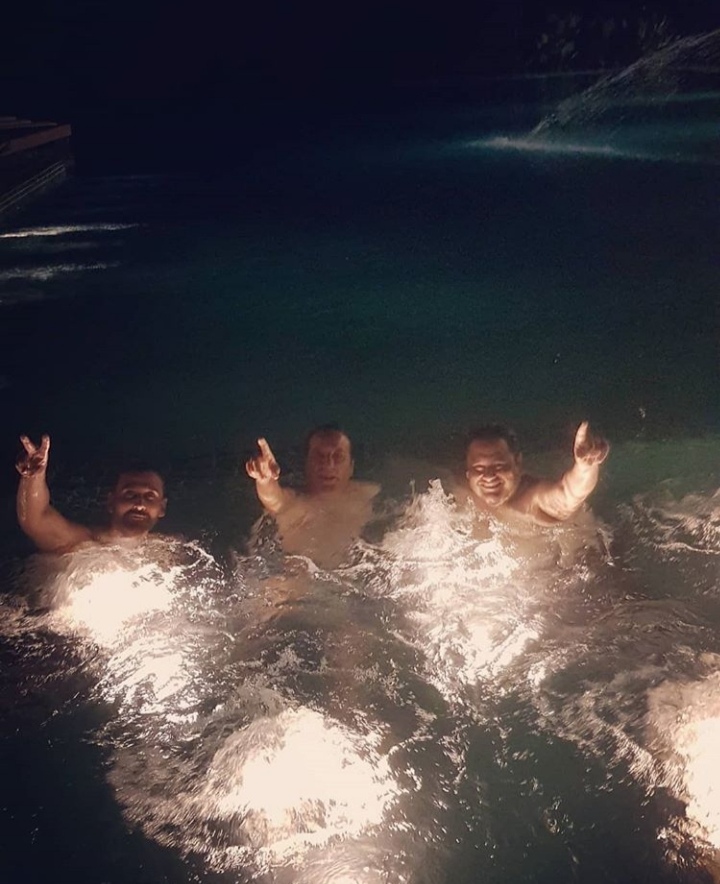 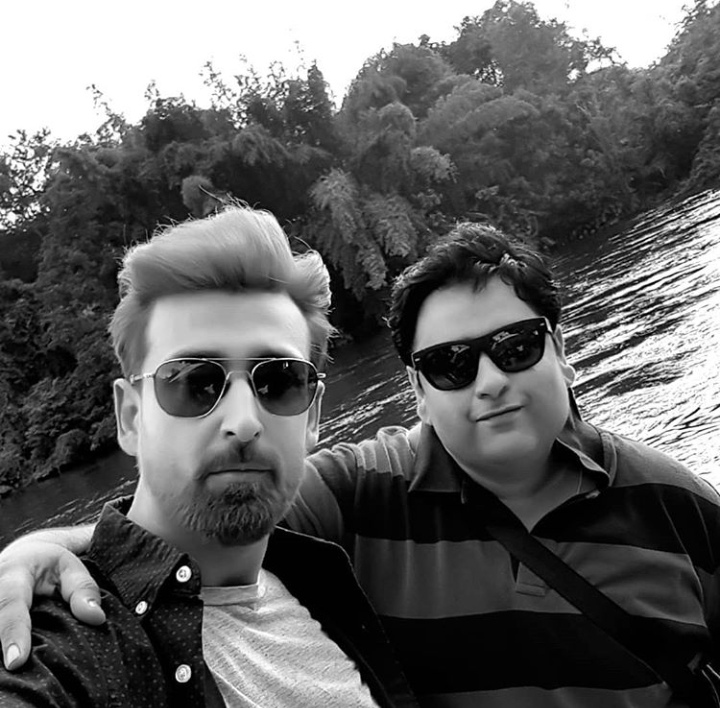 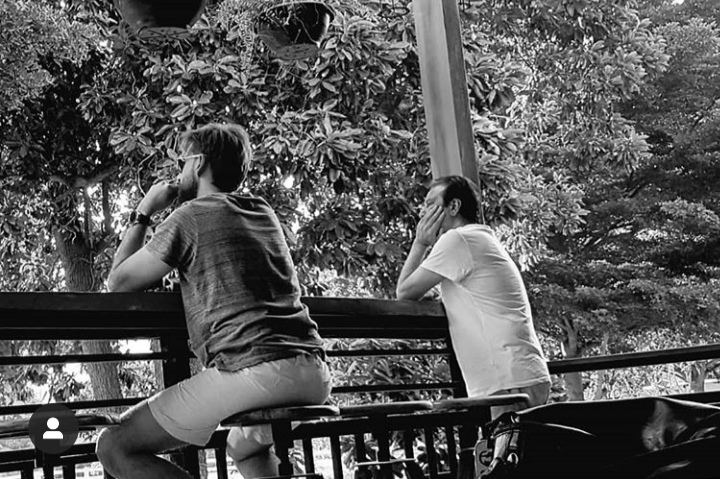 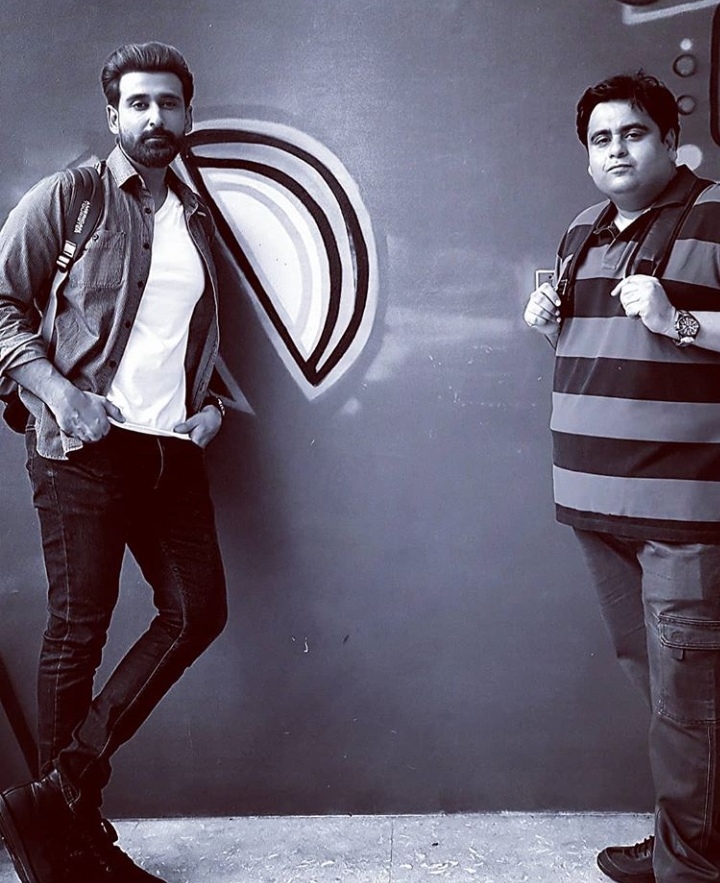 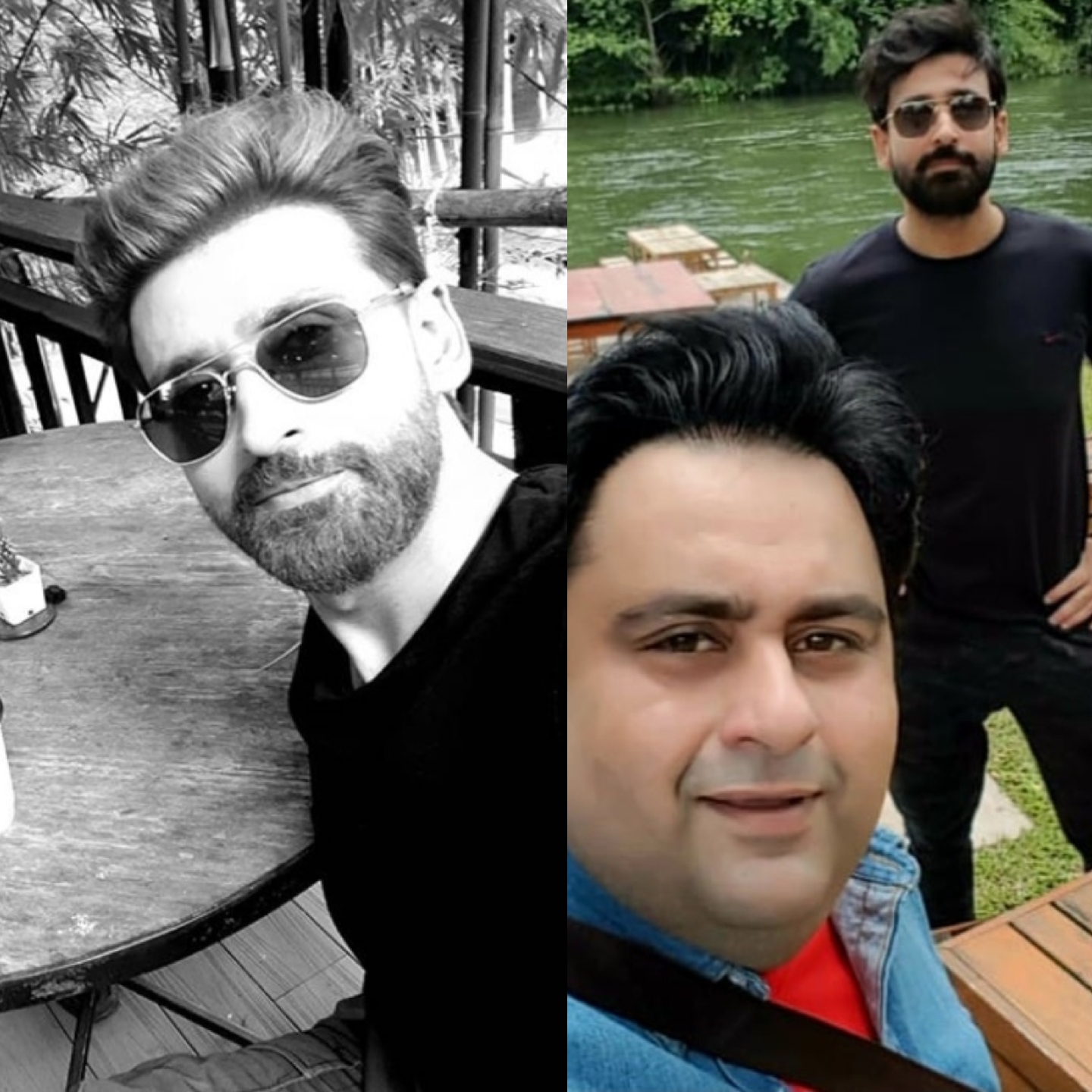 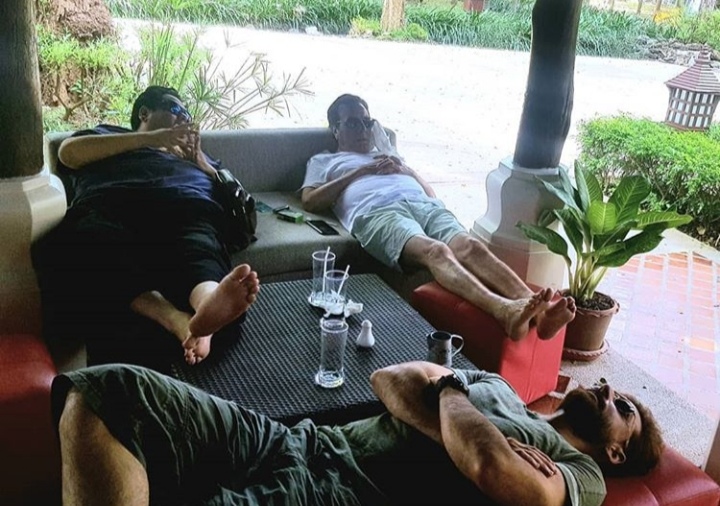 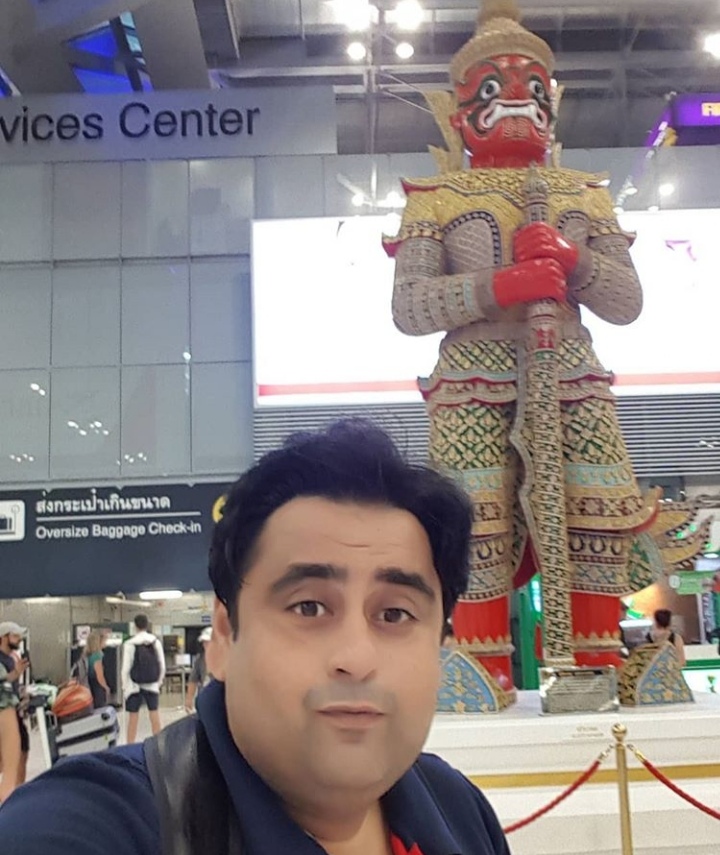 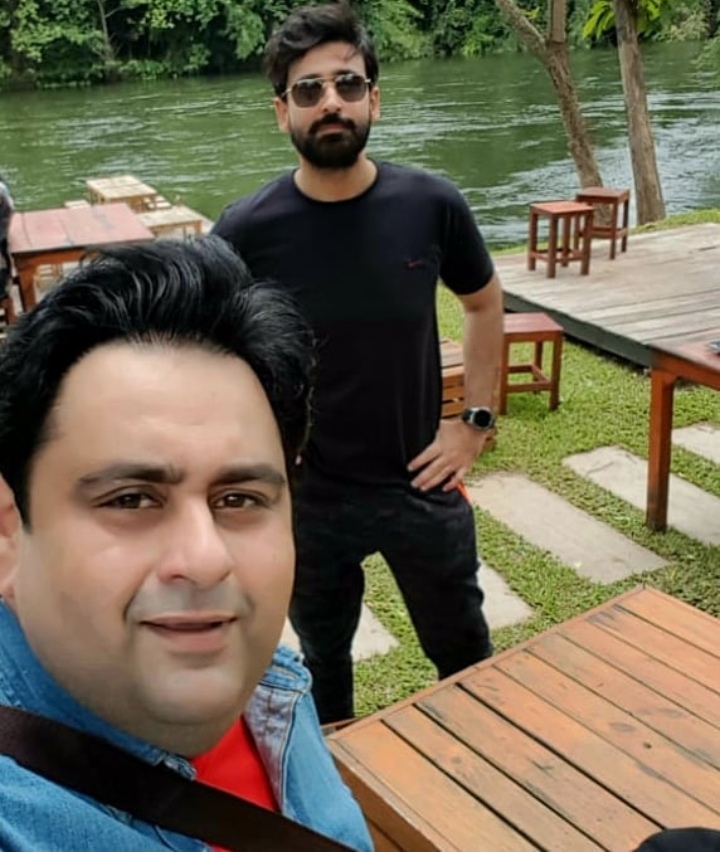 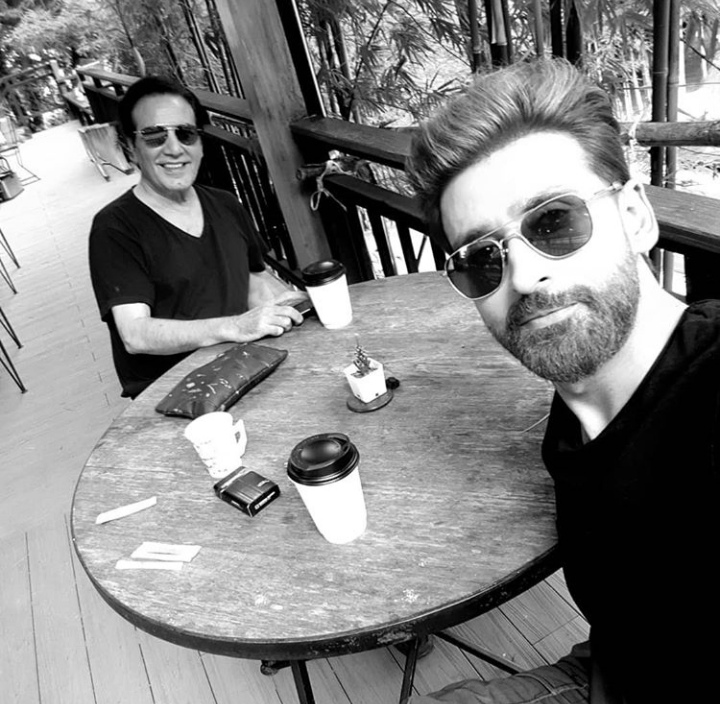 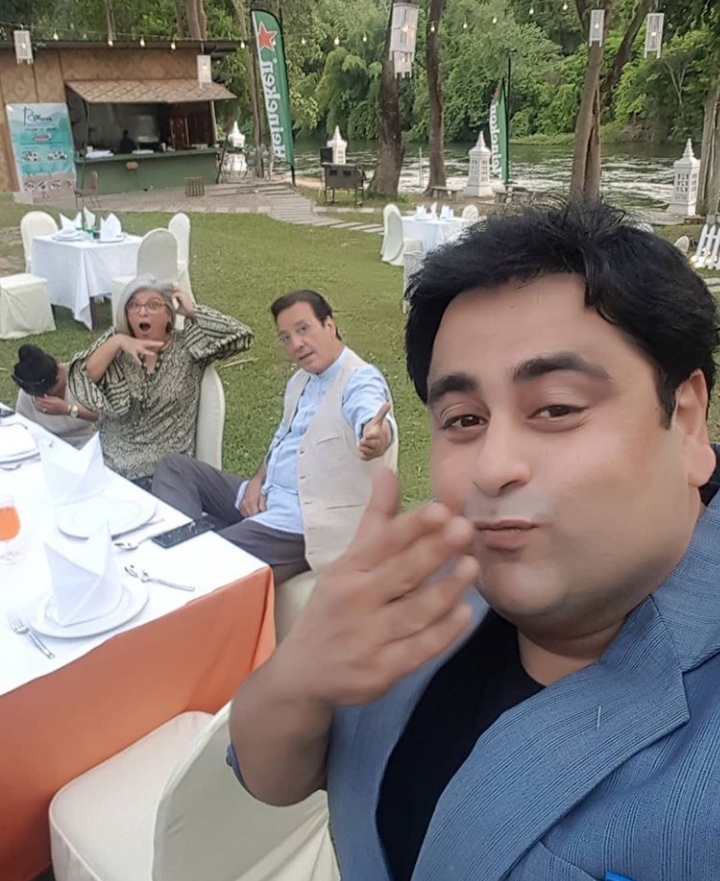