Samina And Usman Peerzada Are Evergreen In Their Latest Shoot

Samina Peerzada and Usman Peerzada is an evergreen couple of the Pakistani entertainment industry. Both the actors are entertaining and enthralling us with their top notch performances and powerful screen presence for years now. They know how to mesmerize their fans whenever we see them together: 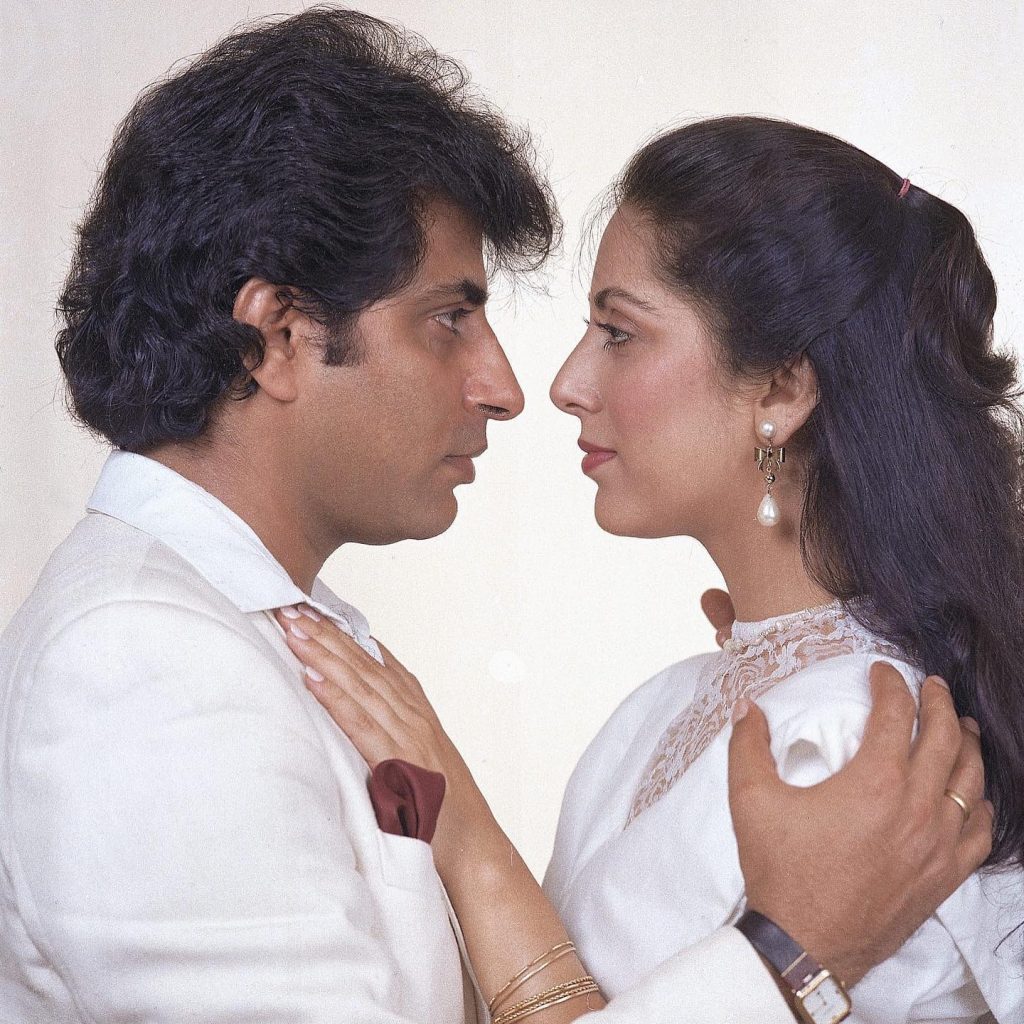 Both the stars have appeared together again for a fashion shoot. They are playing elders of the family in Ali Xeeshan’s Ramadan collection shoot. Samina Peerzada looks ethereal and Usman Peerzada exudes power and delicateness at the same time. Check out: 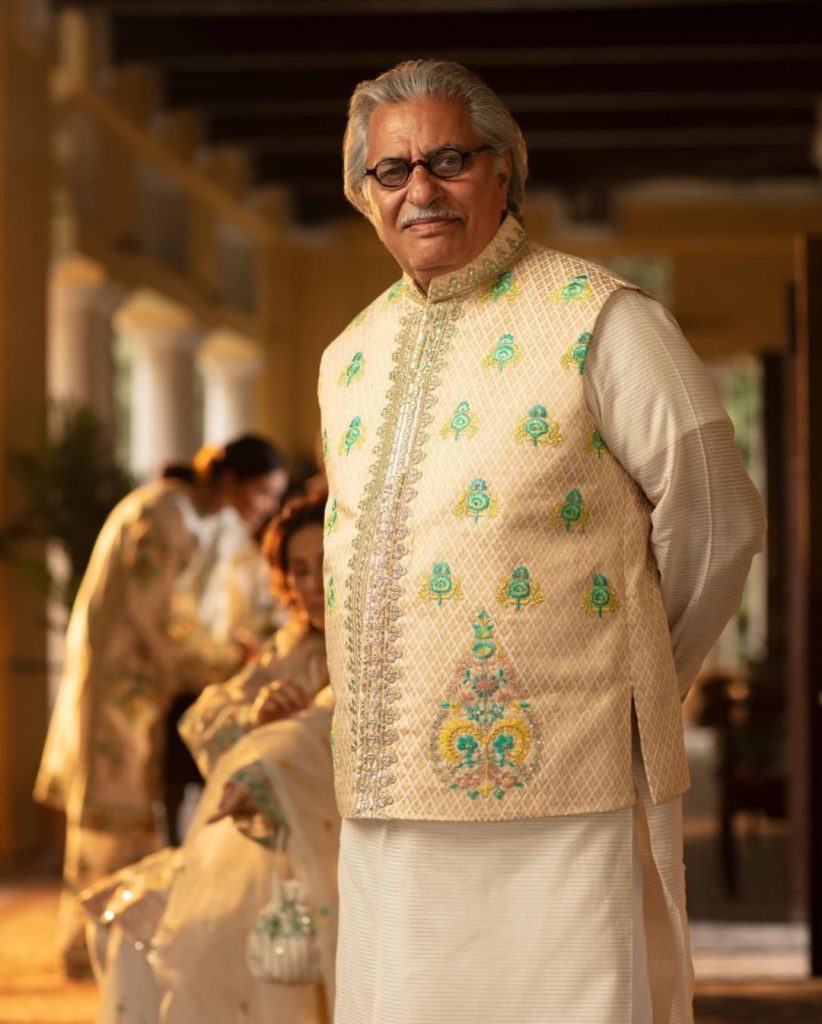 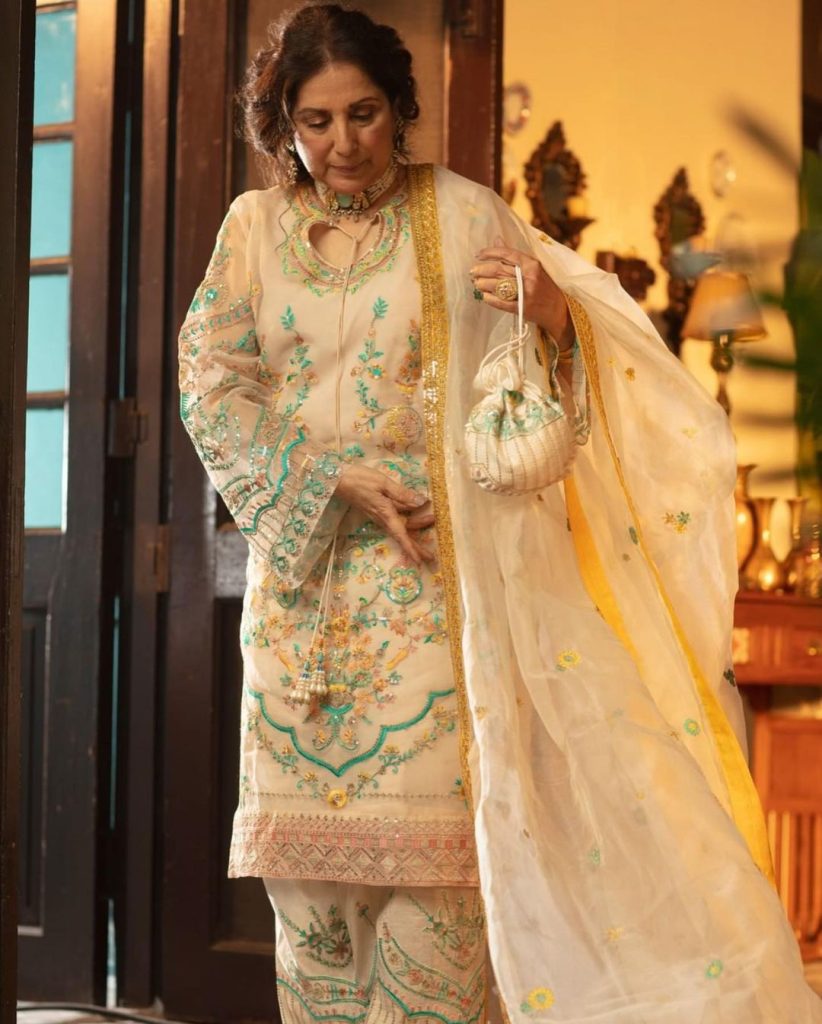 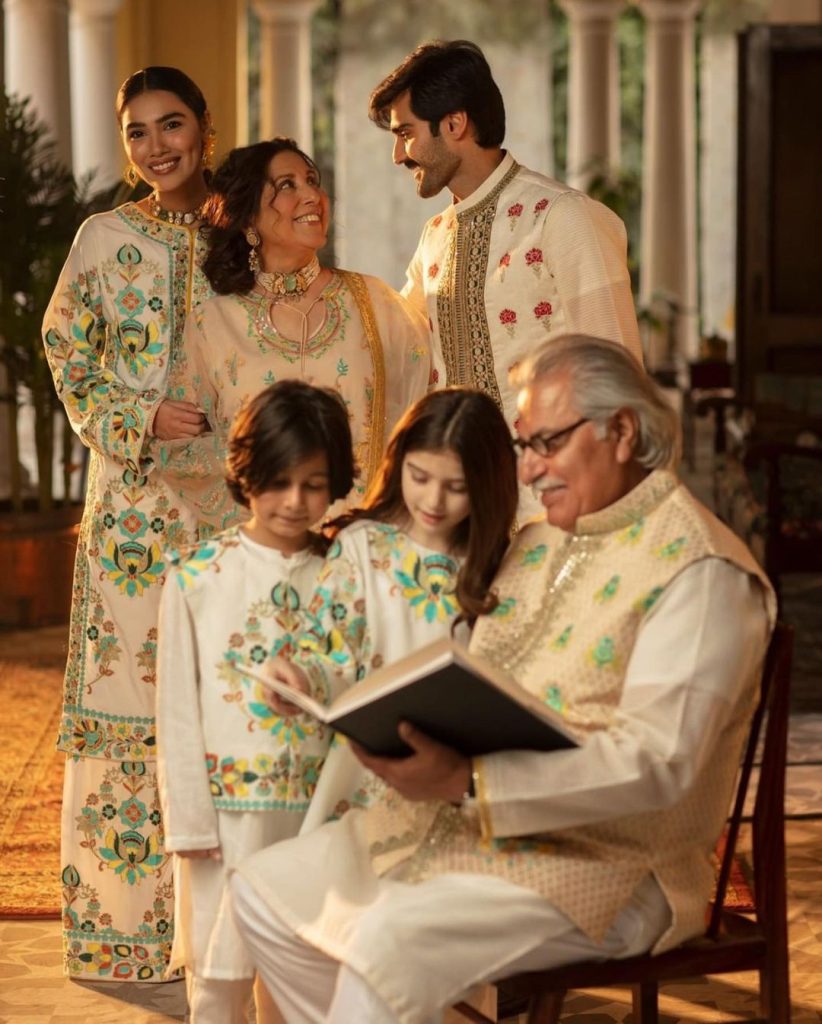 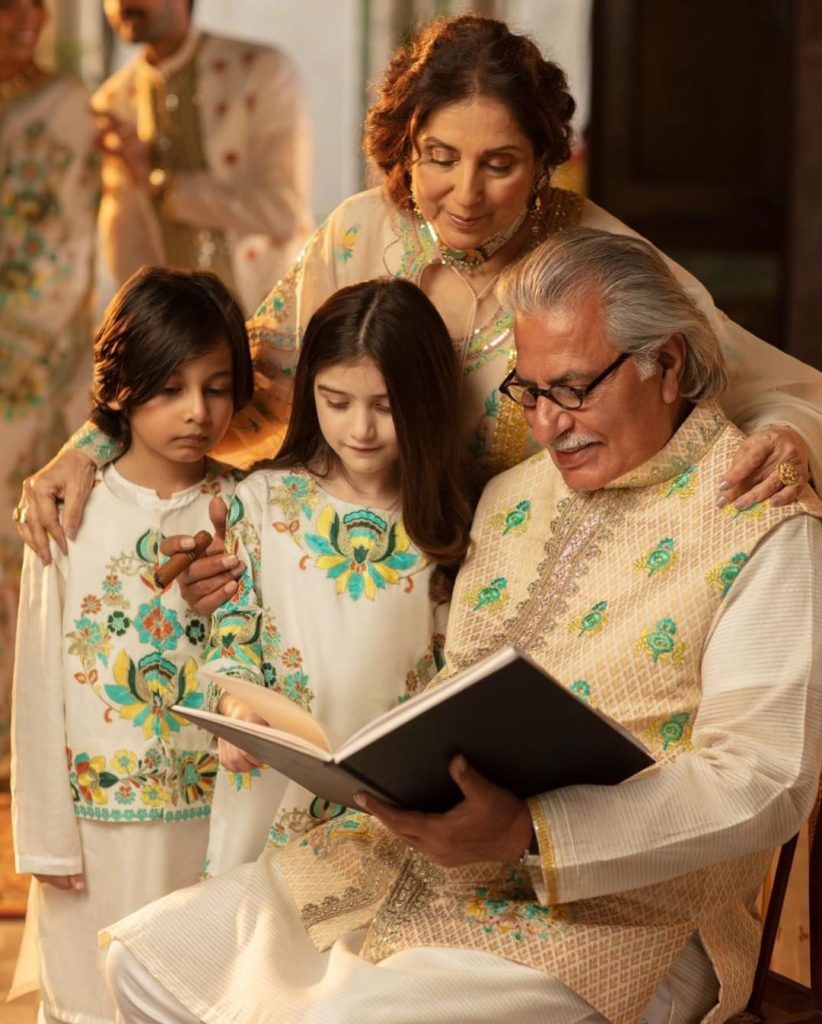 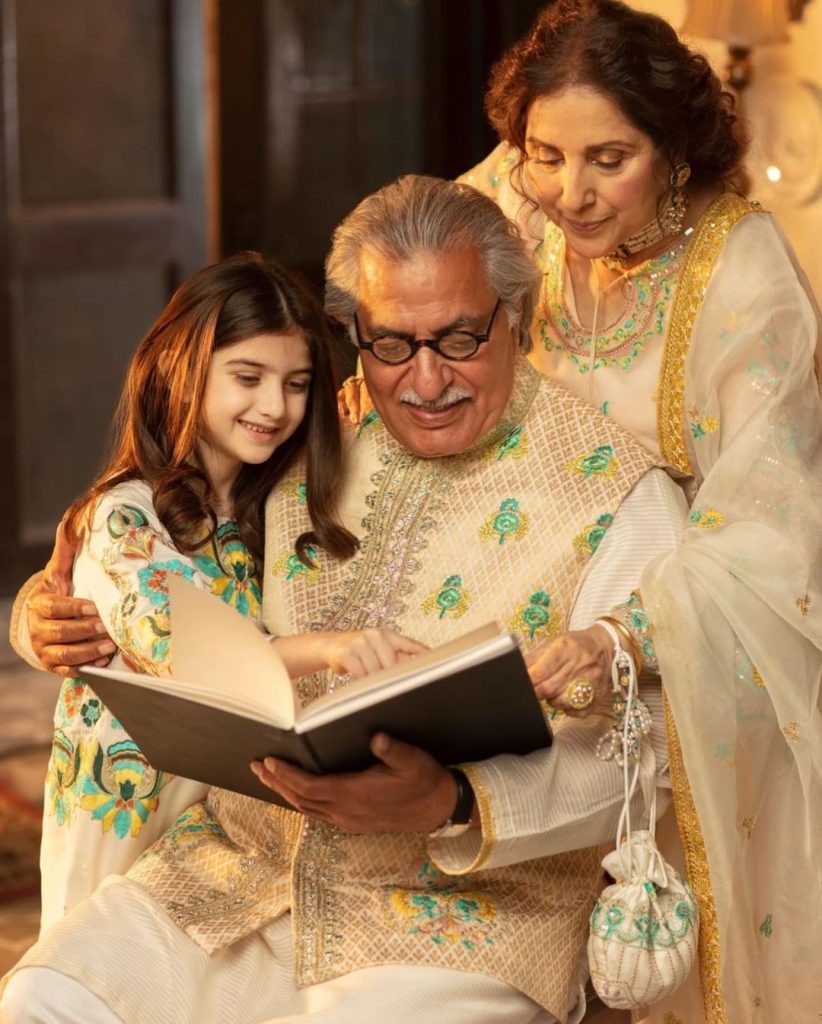 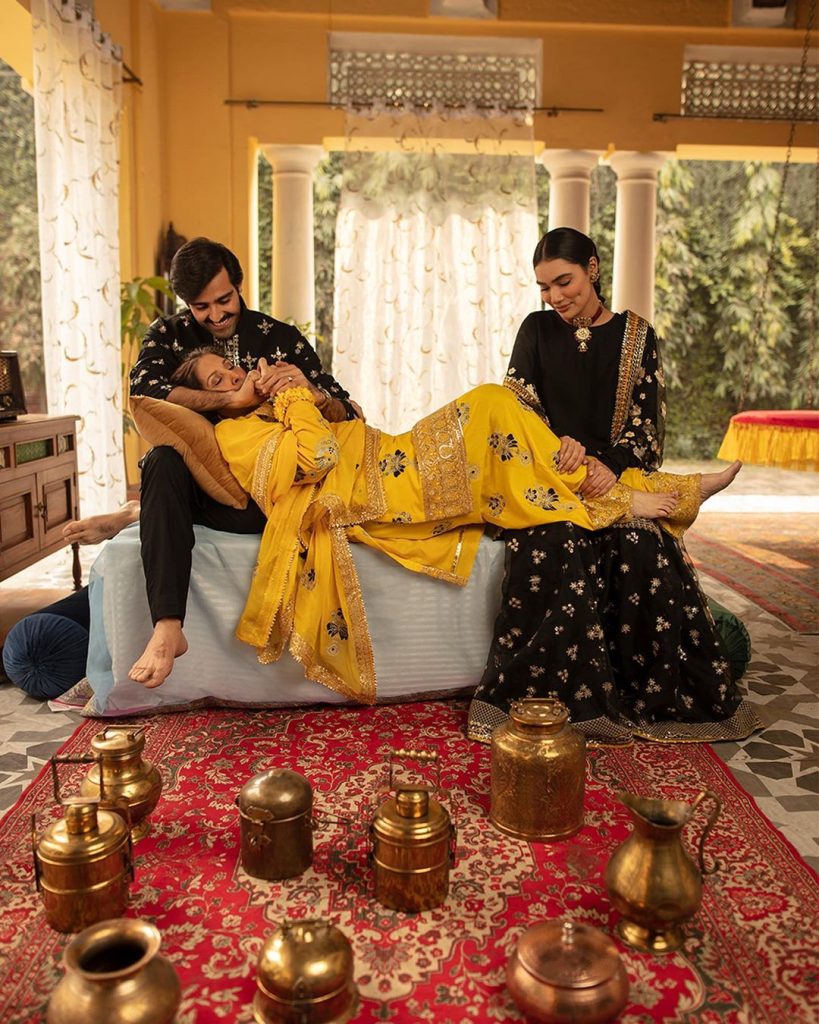 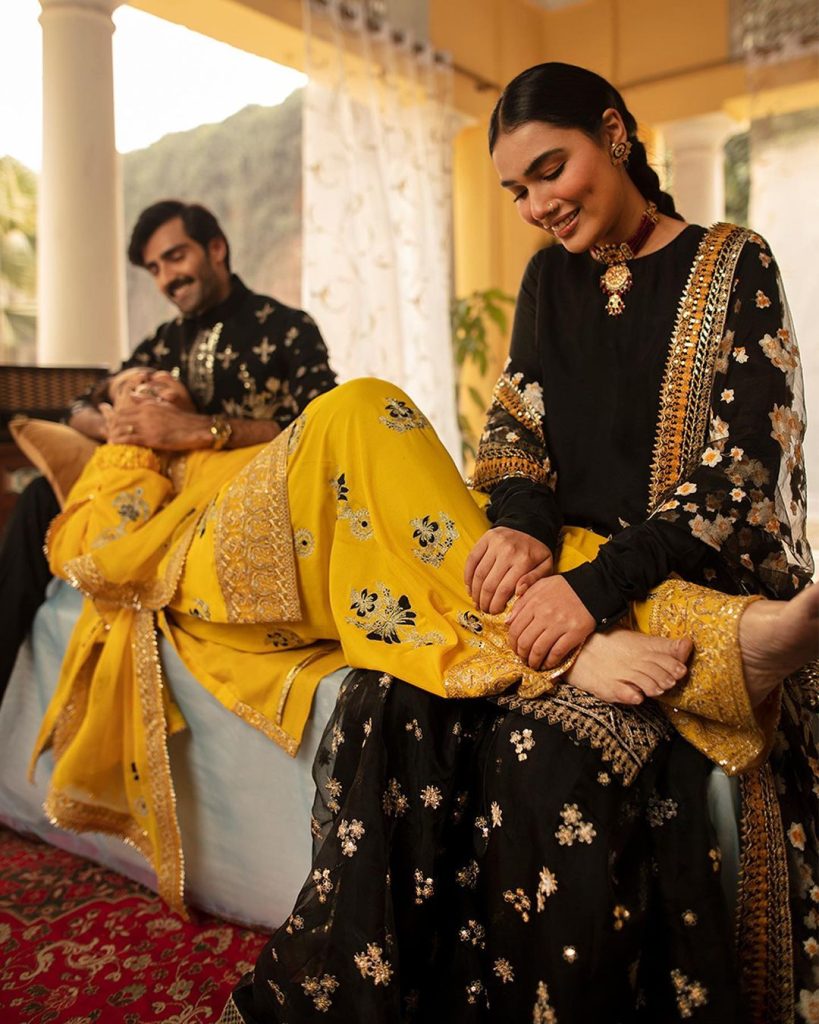 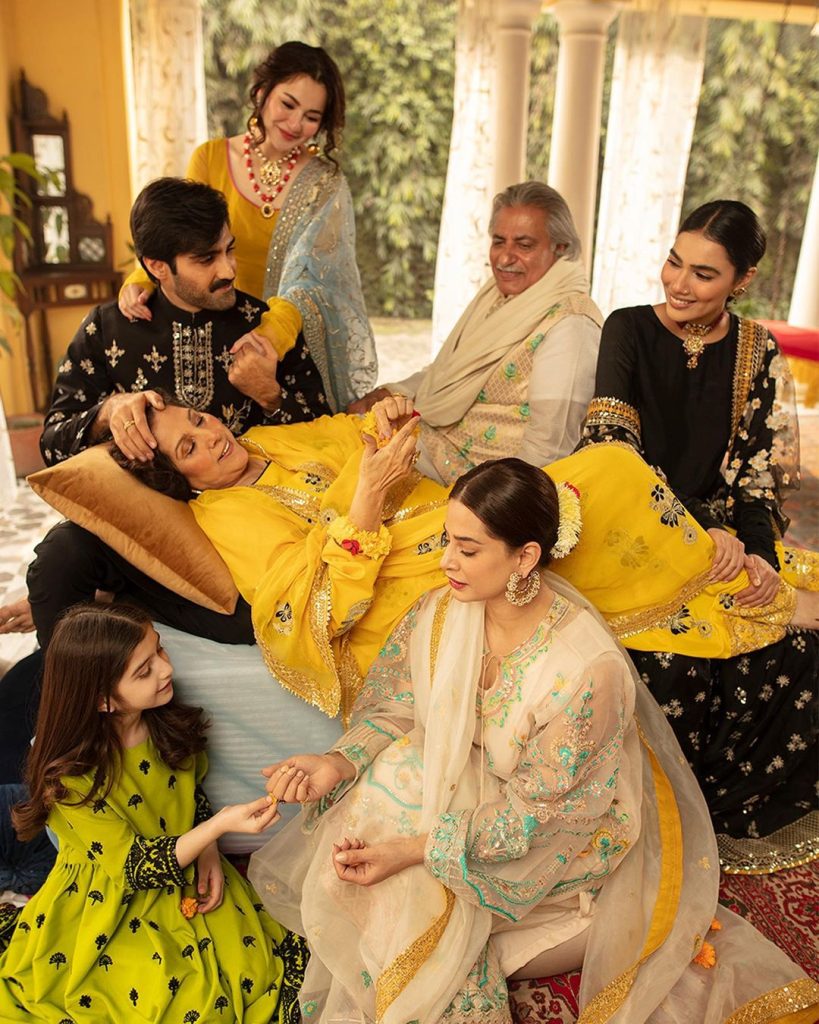 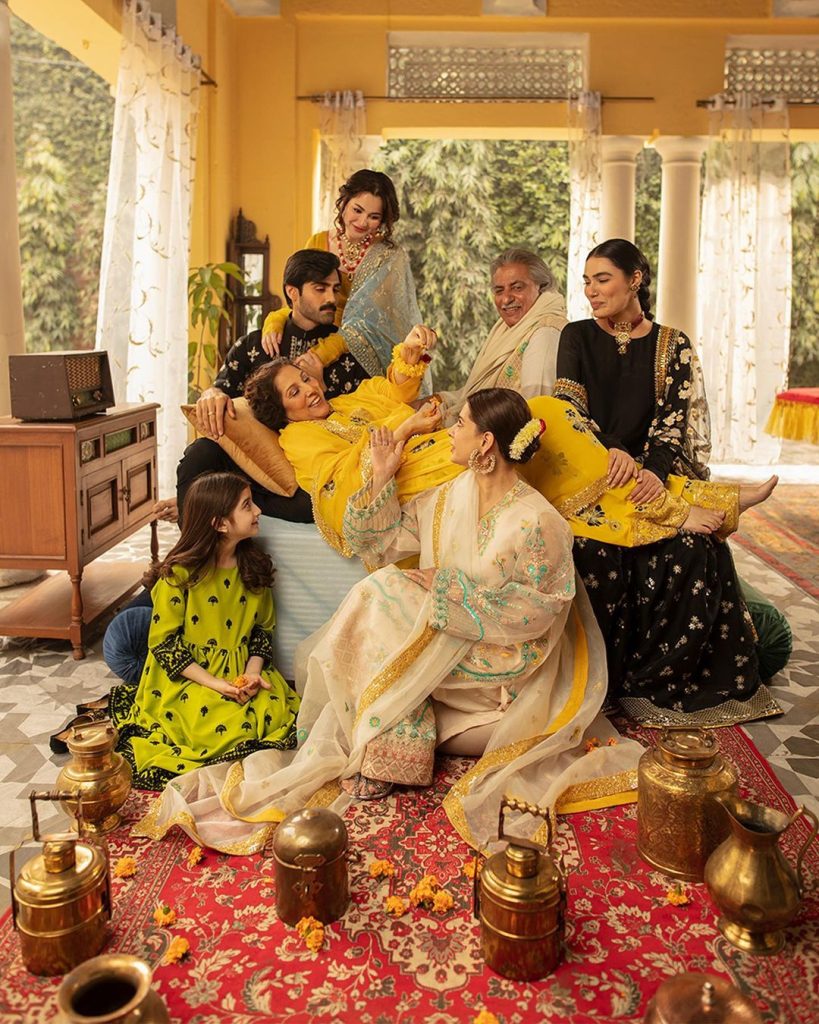