Sana Javed is a beautiful Pakistani Television and film actress who has gained fame in a shot period. Her drama Piyare Afzal was super hit which made her famous in the country. 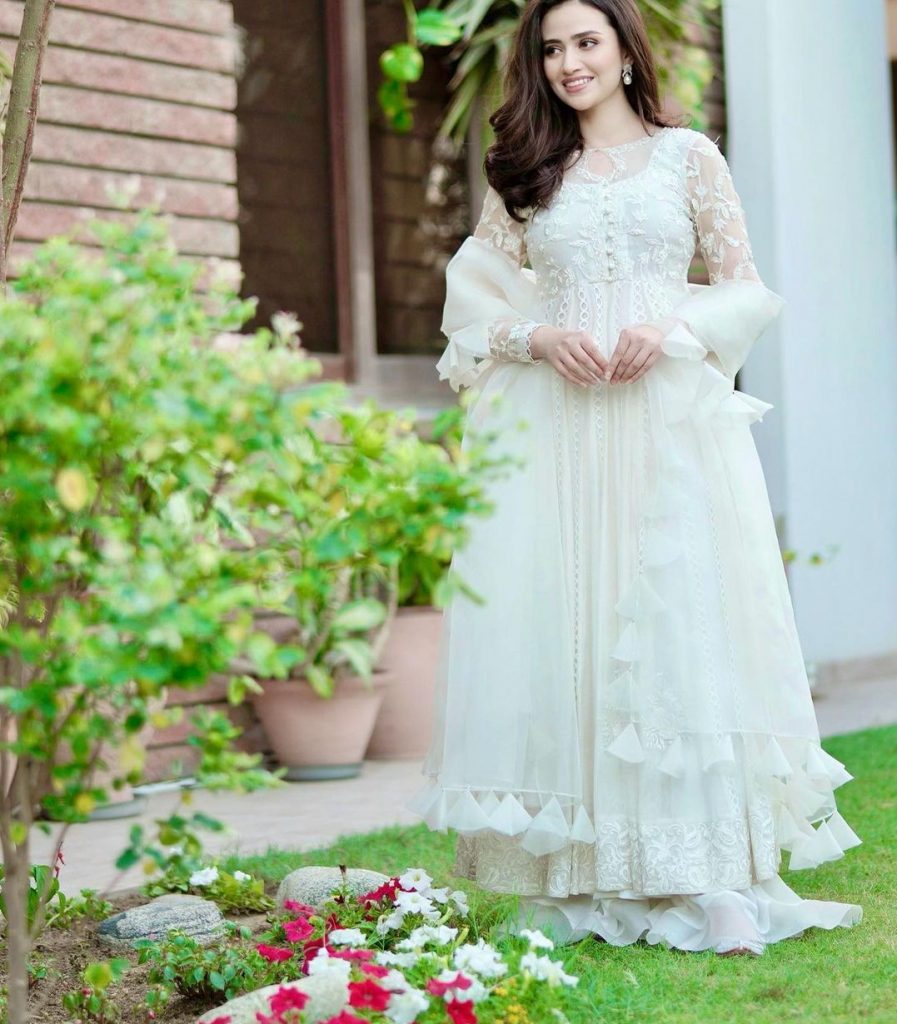 Her drama Khaani was another block buster which added a lot of fame and success to her career.

Recently , she has gotten married with ace musician and singer Umair Jaswal.

She is also participating in Jeeto Pakistan – JPL as a team captain for Islamabad. Here are her two beautiful looks from Jeeto Pakistan. 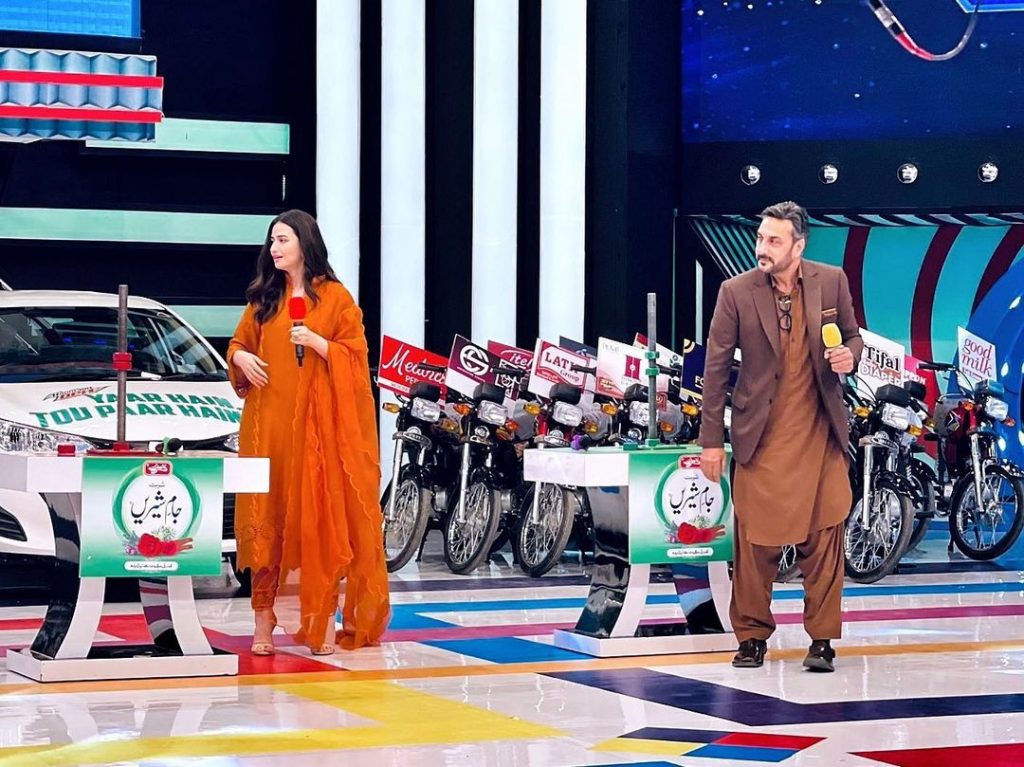 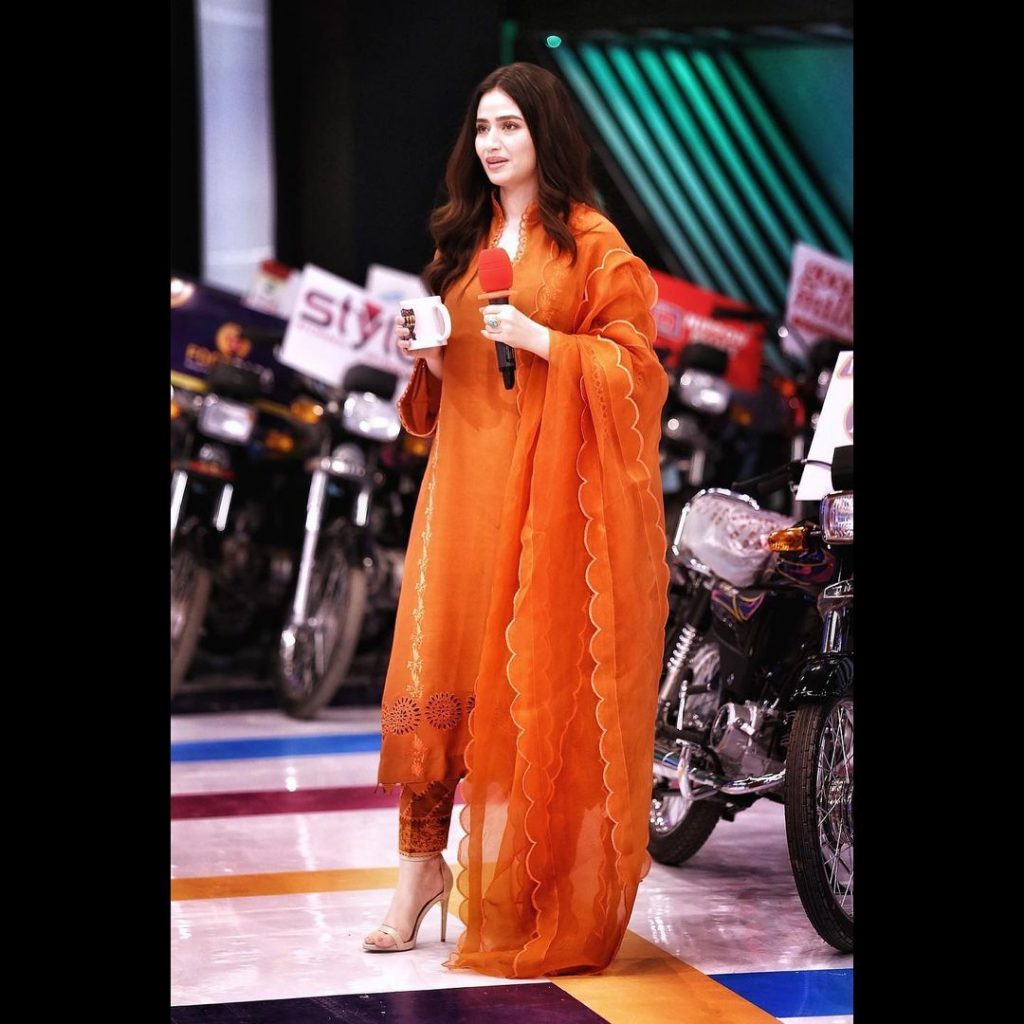 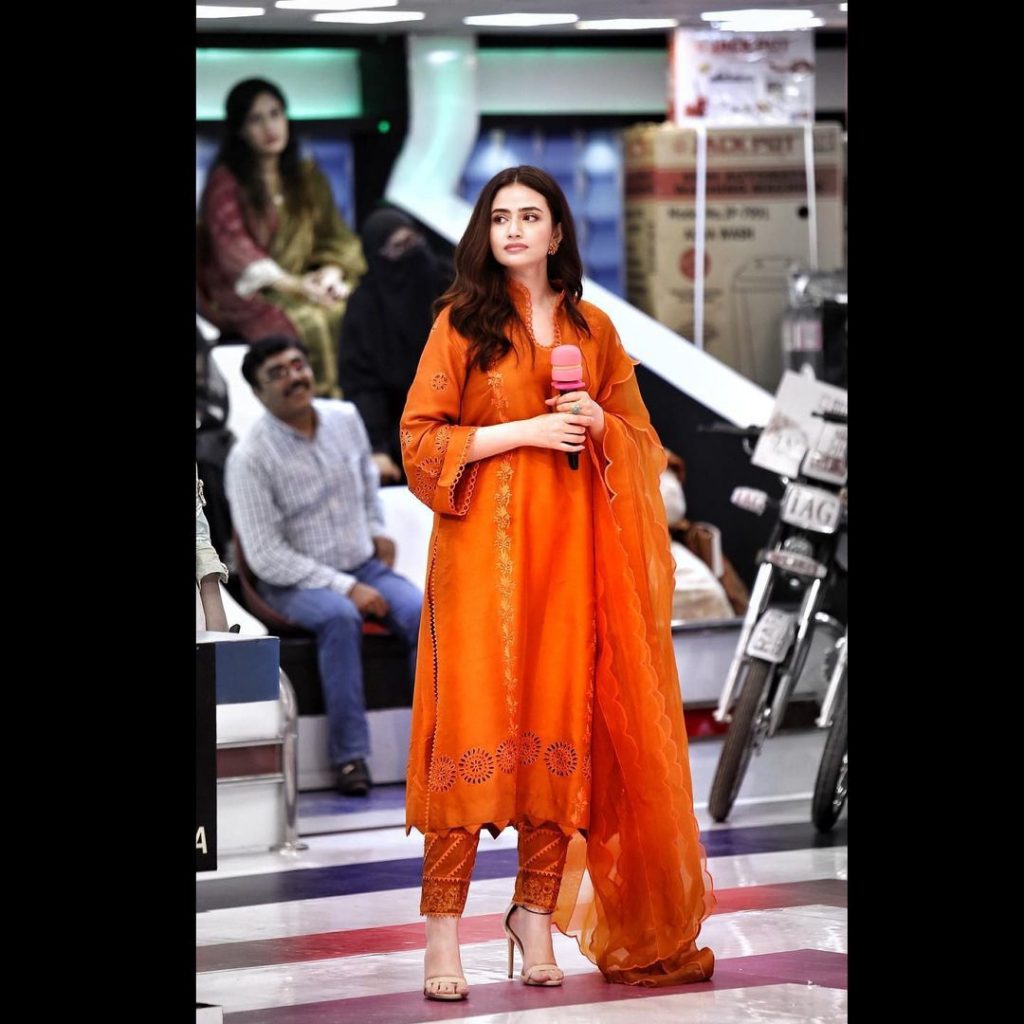 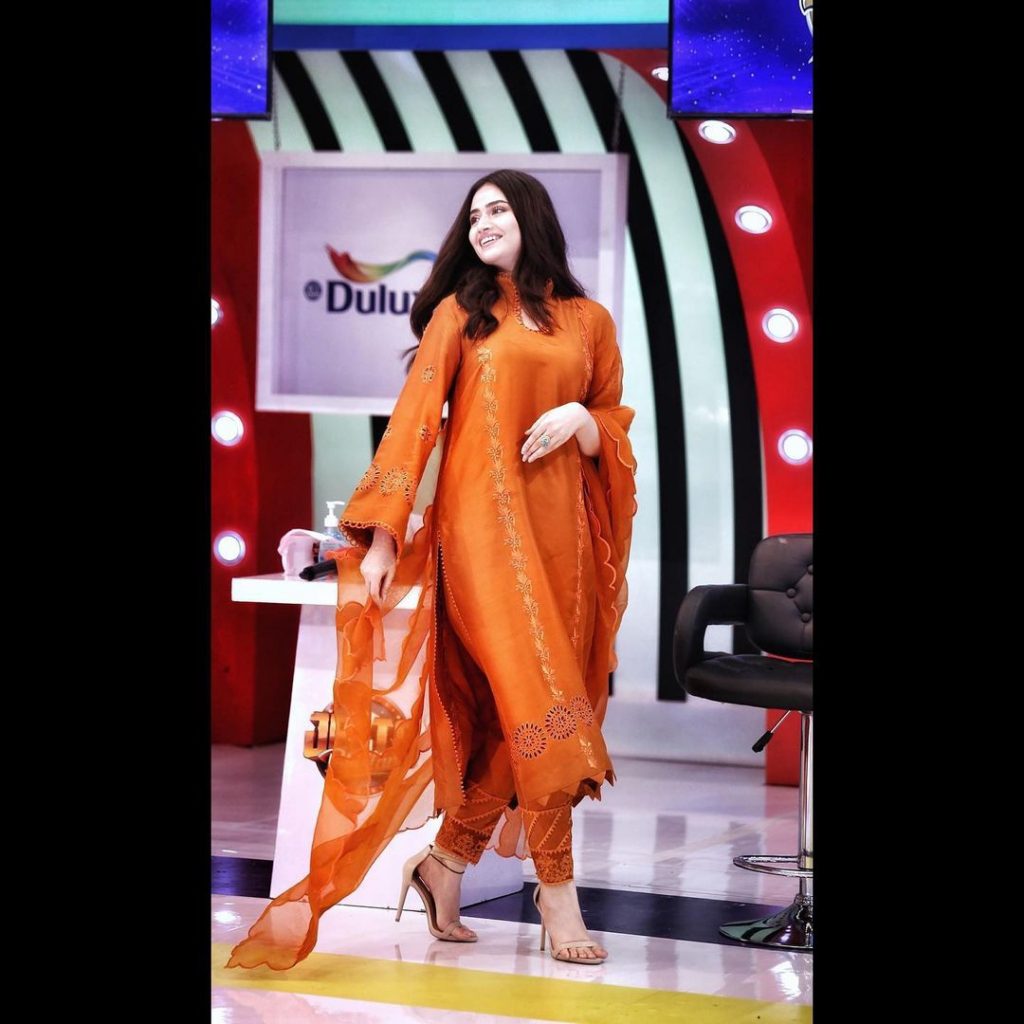 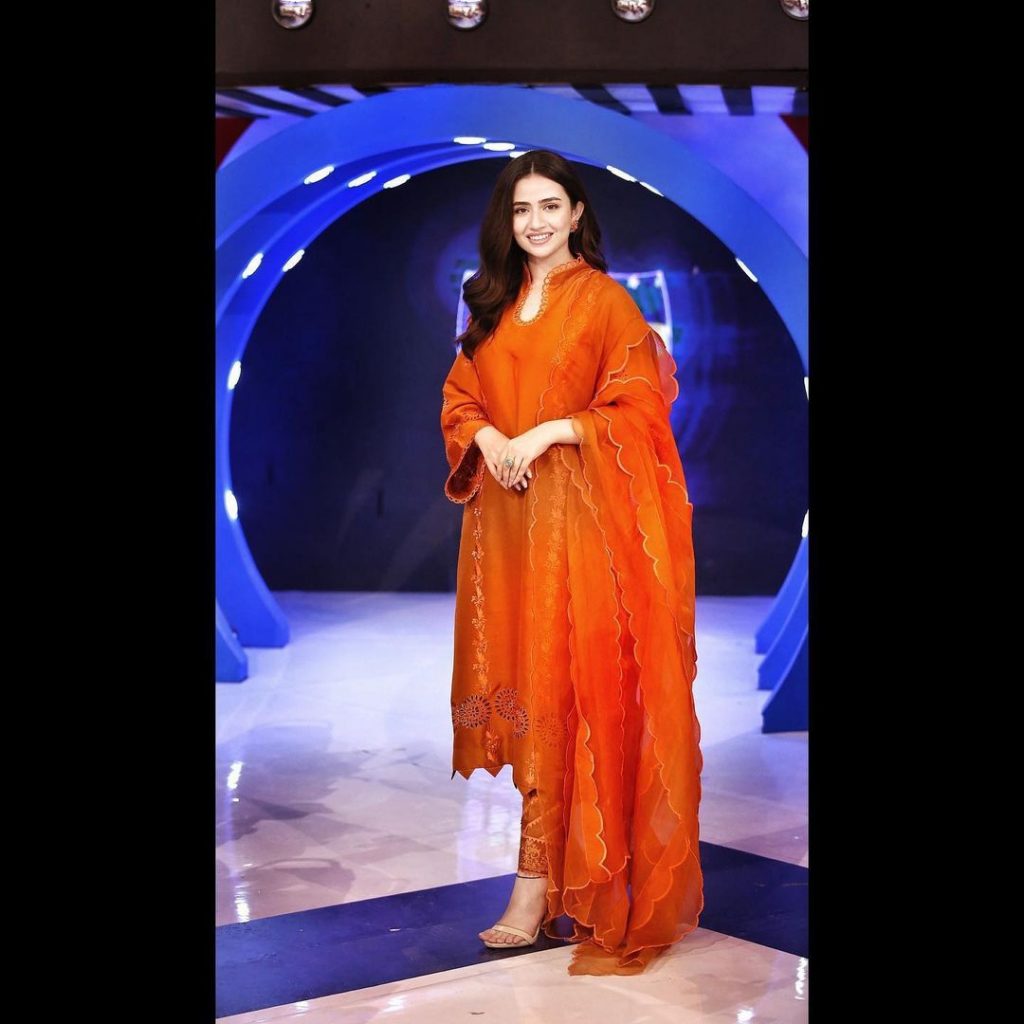 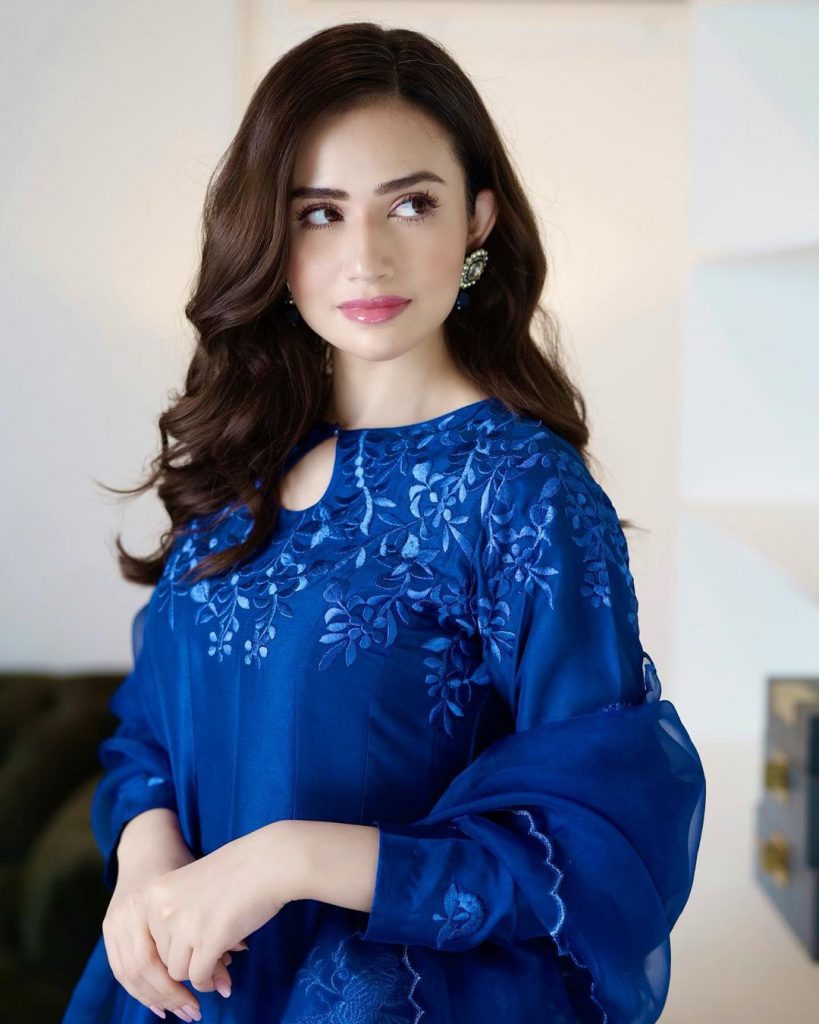 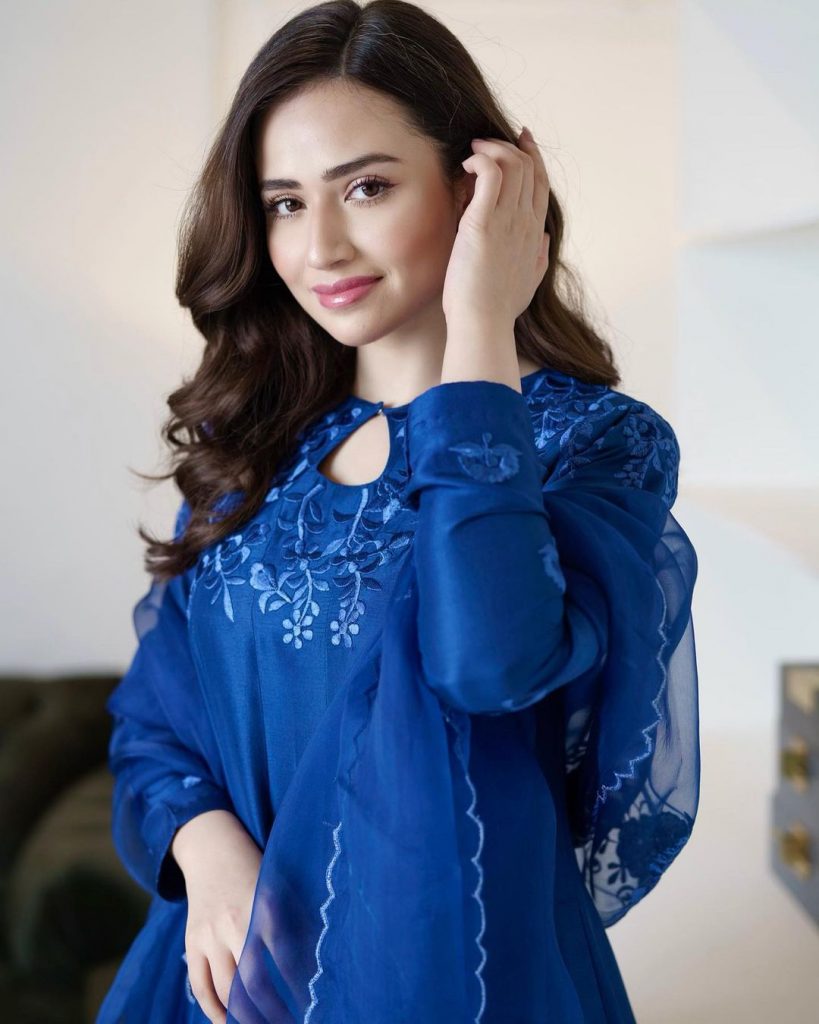 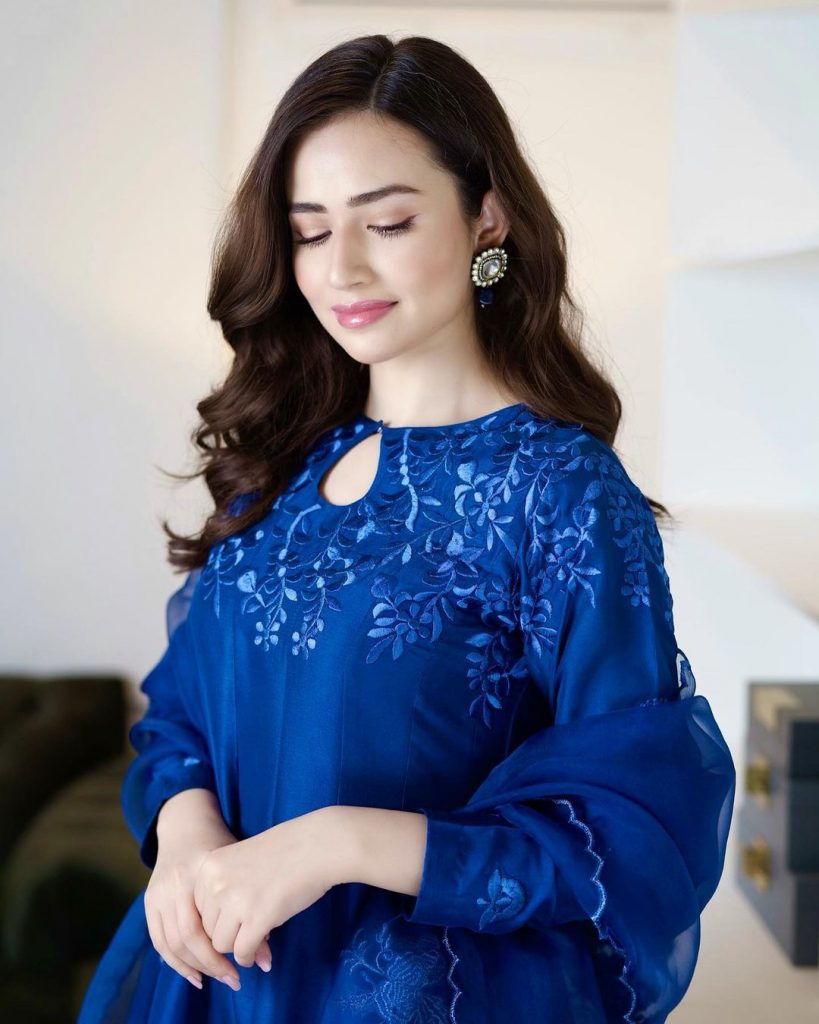 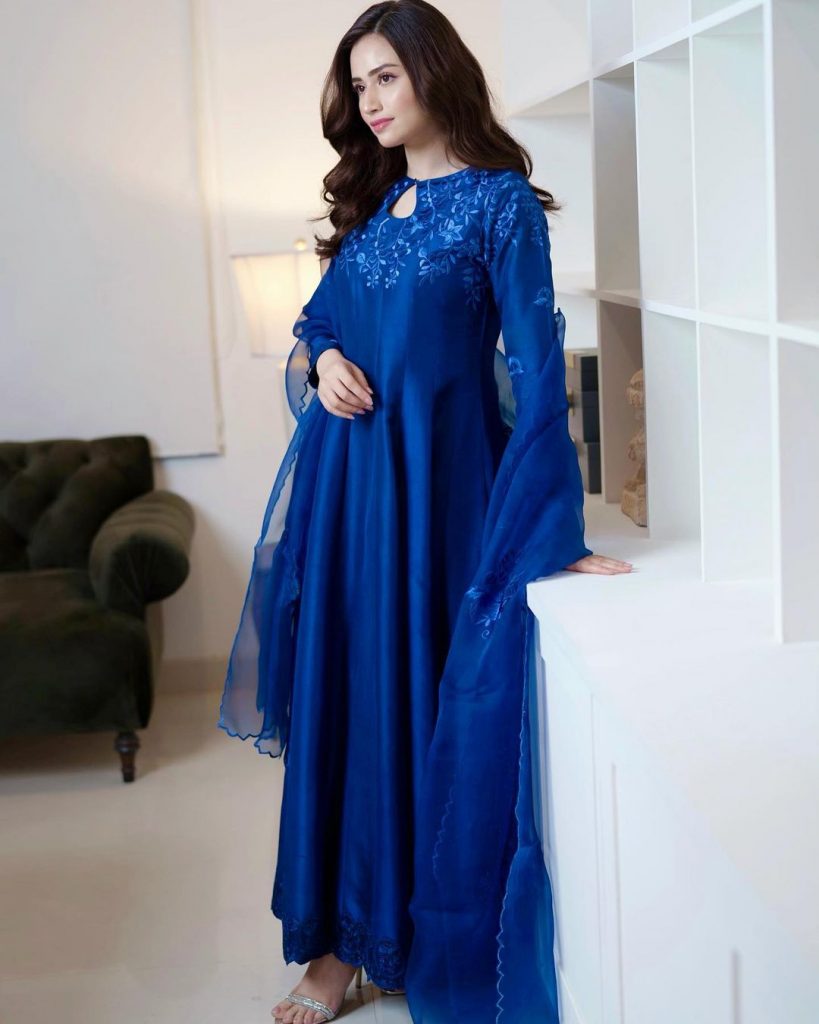 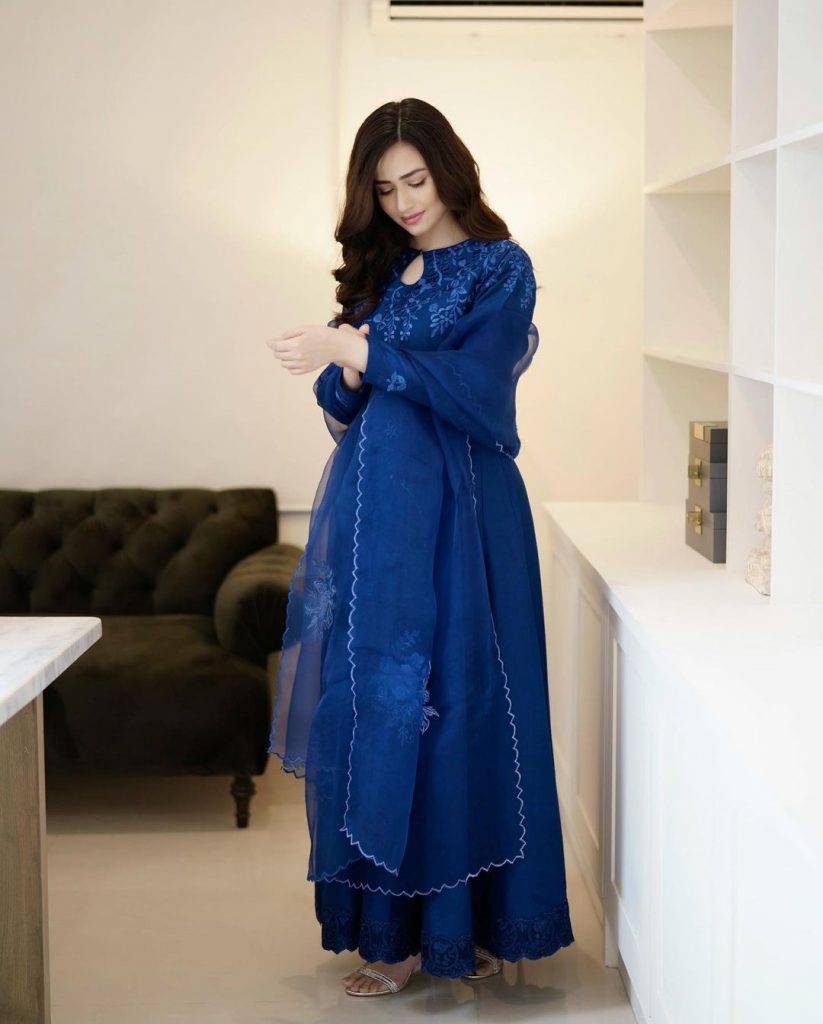 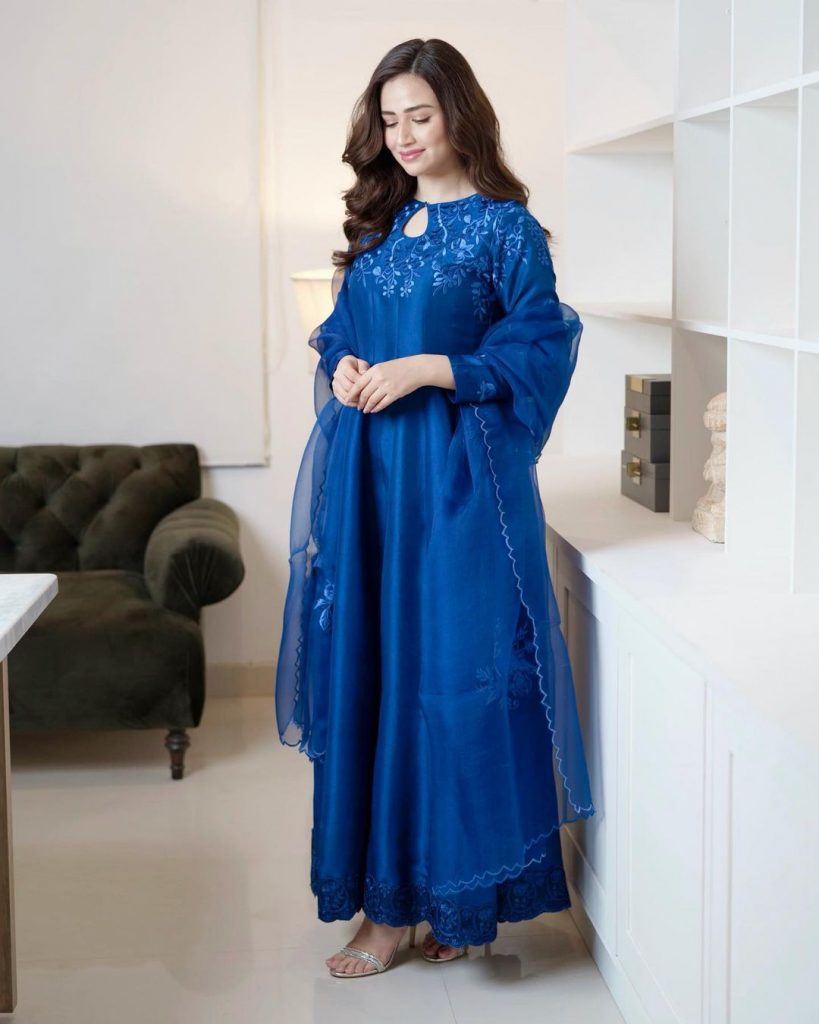 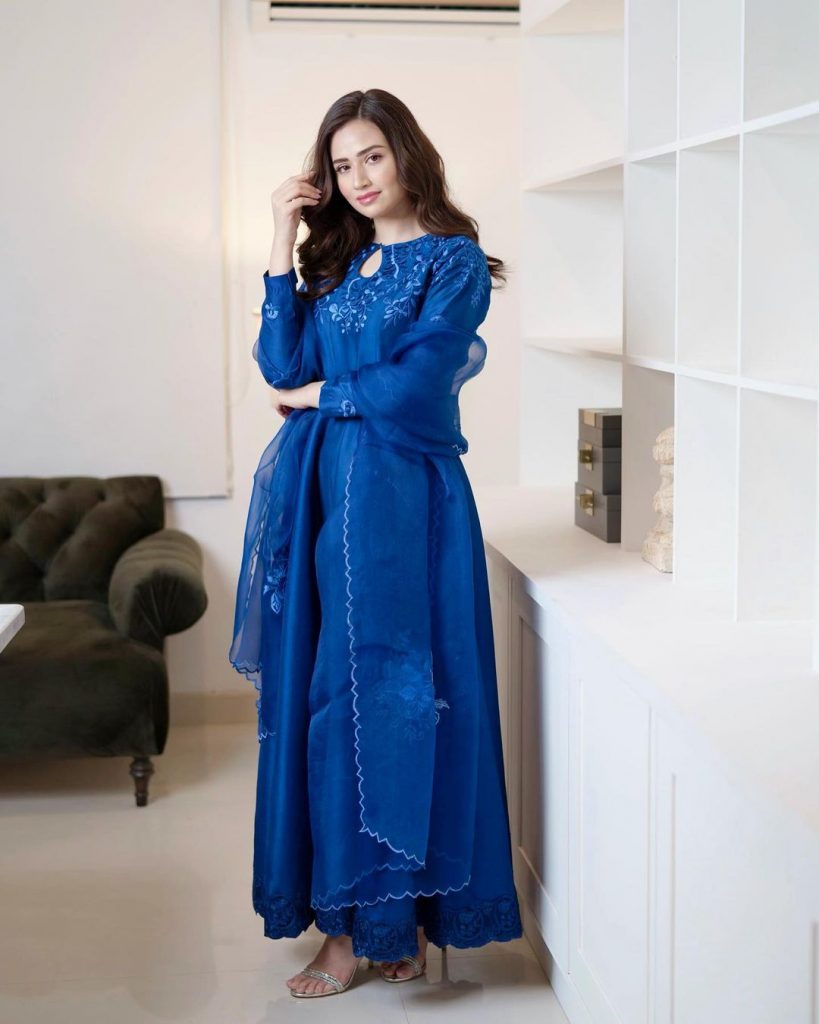 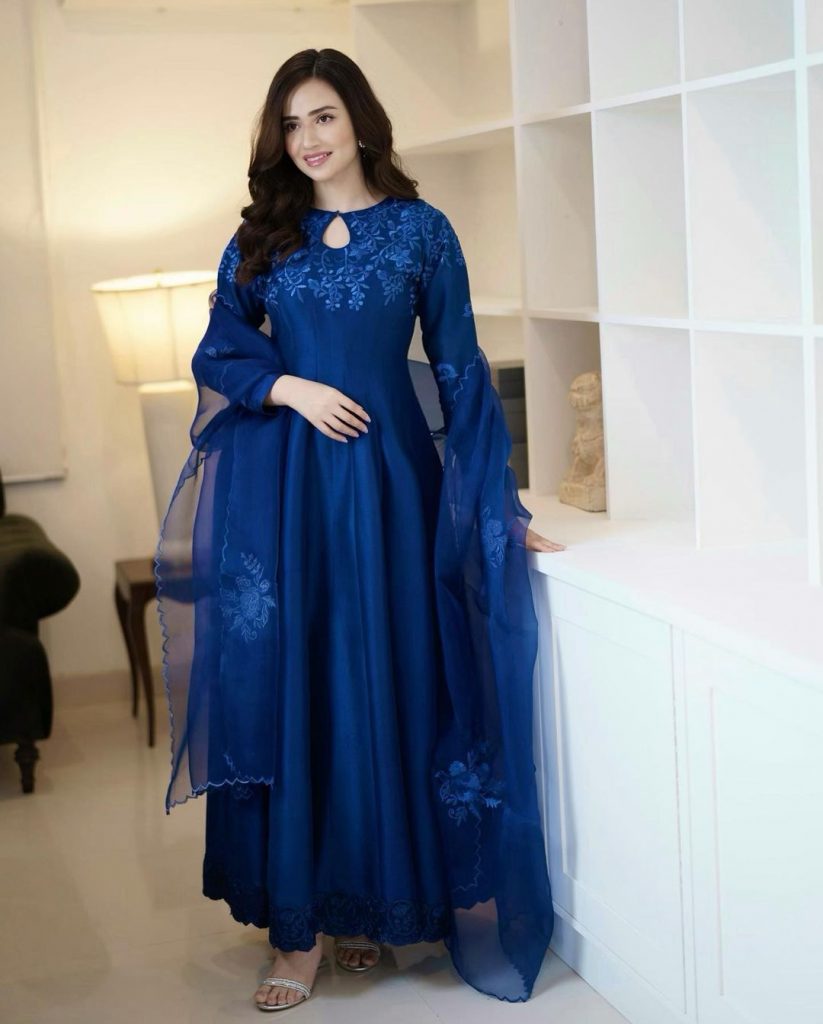 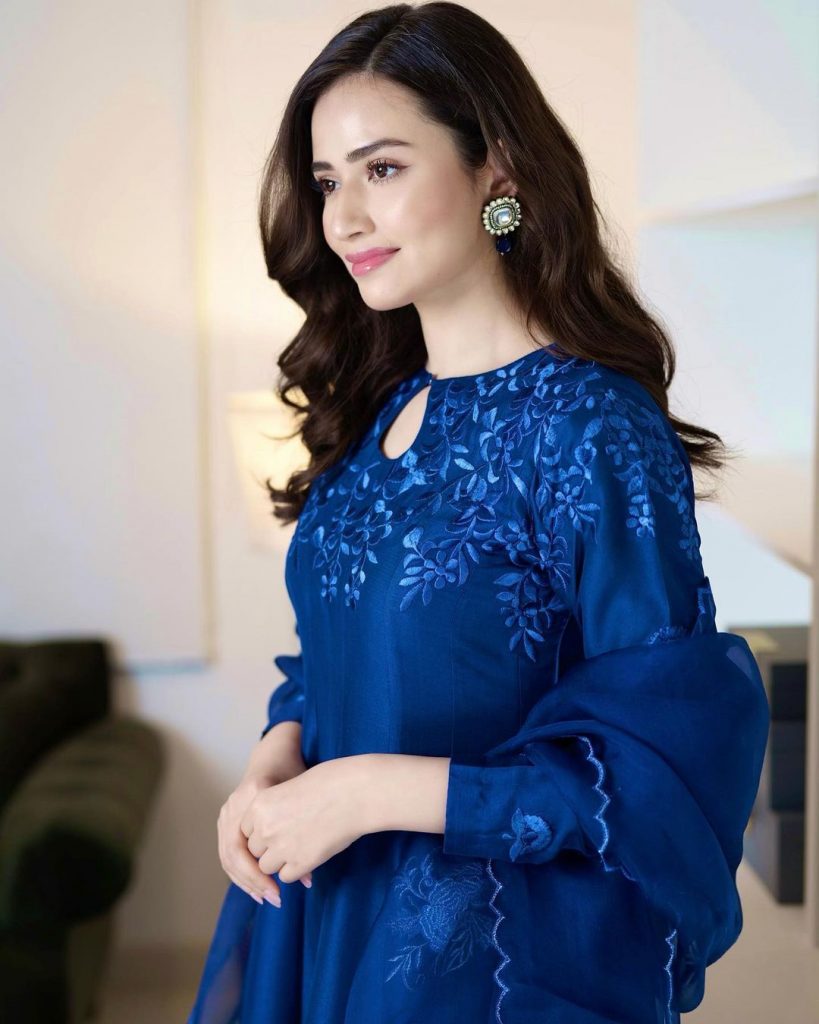 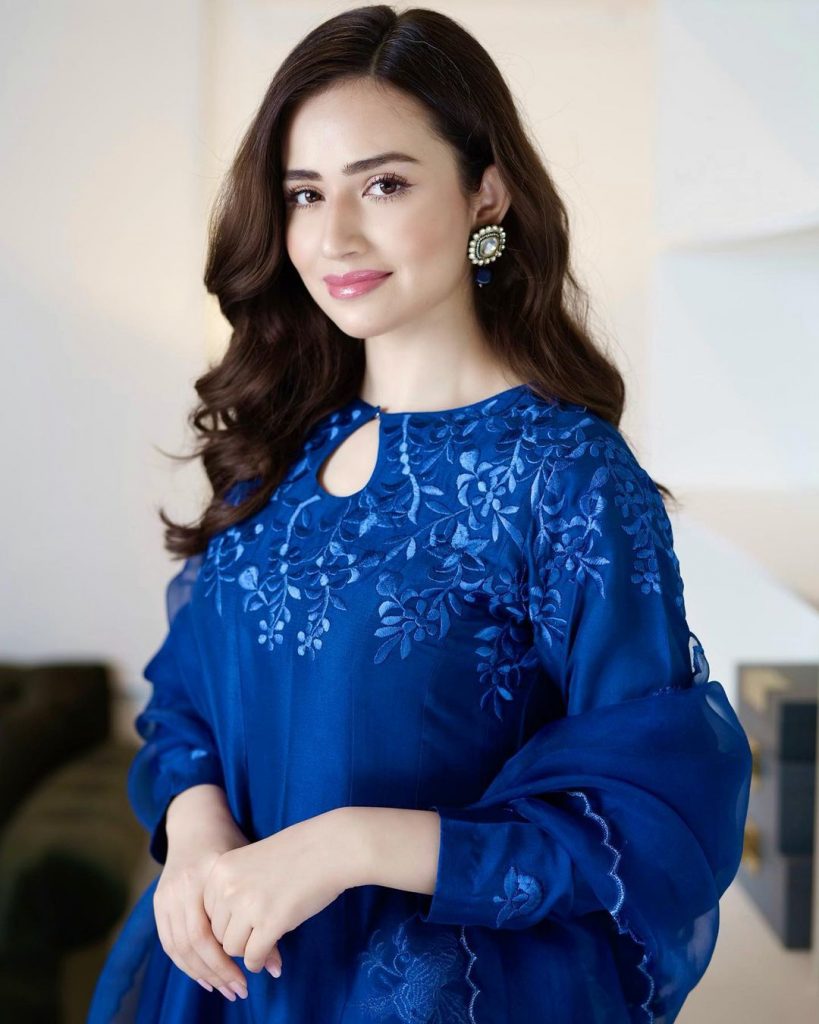