Sanam Jung and Nadia Khan were recently invited as a guest in Bol Nights With Ahsan Khan. Many topics were discussed there but at first, Ahsan Khan asked Sanam about her divorce rumors that rose to the surface a few days back and Sanam took Instagram to deny these rumors. 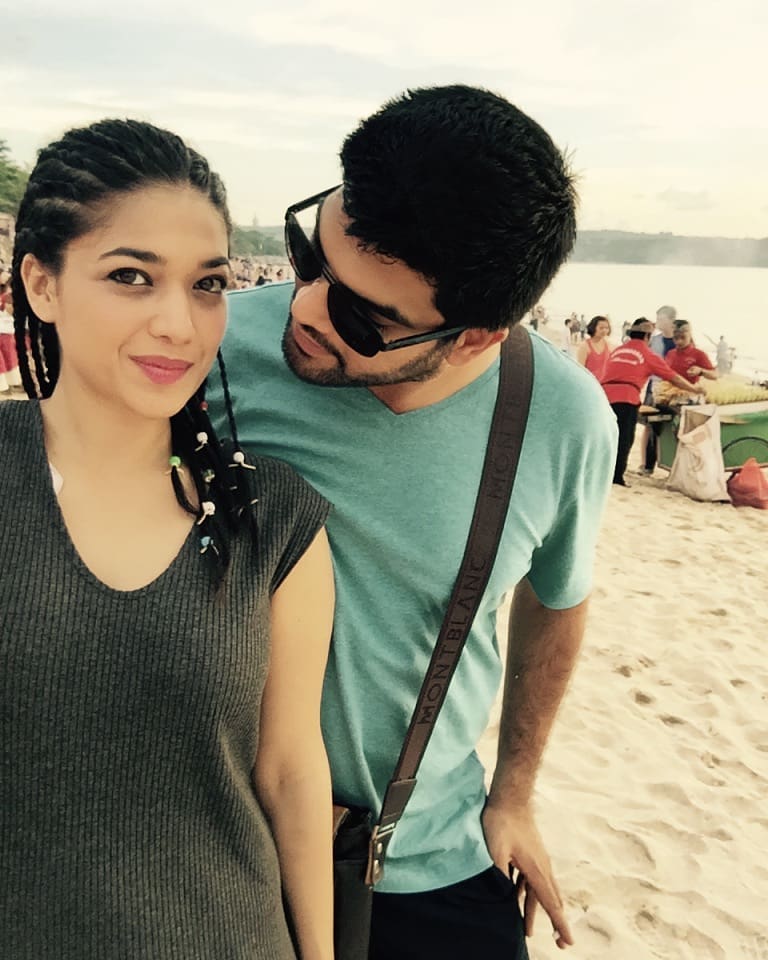 “People started calling my mother-in-law that why Qassam did second marriage? Qassam started receiving calls in America, people are worried that why Sanam and Qasaam are not together? It’s such a long story. He has his job there, he lives there. We are here for some time and we are waiting to get shifted” said Sanam Jung

“I had so much pressure, even distant relatives were asking that what happened so that’s why I said that nothing happened. Even Zahid Ahmed got worried and out of all the celebrities he was the only one who texted me and said that Sanam are you okay and I hope this isn’t true. That’s why I clarified it” said Sanam Jung while describing that why she responded to the rumors. 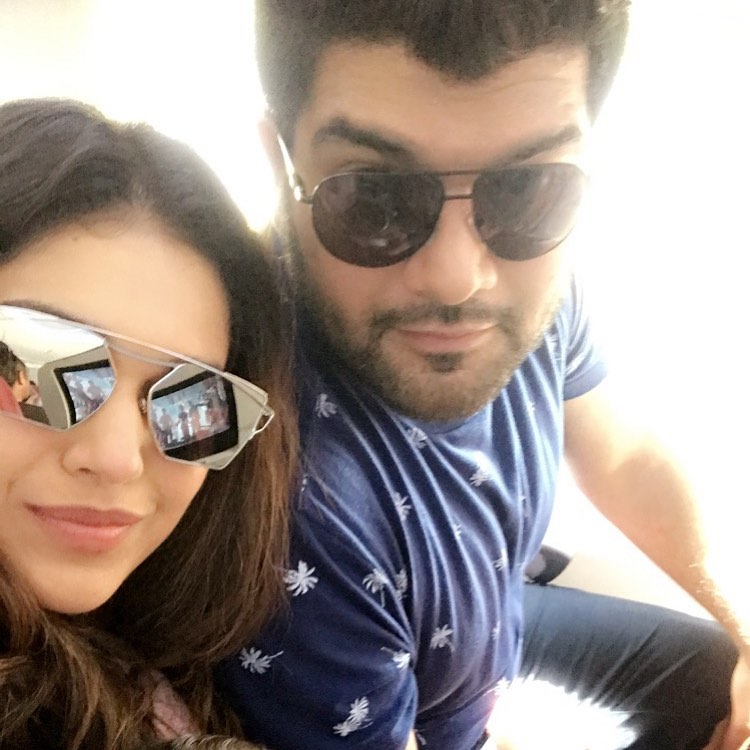 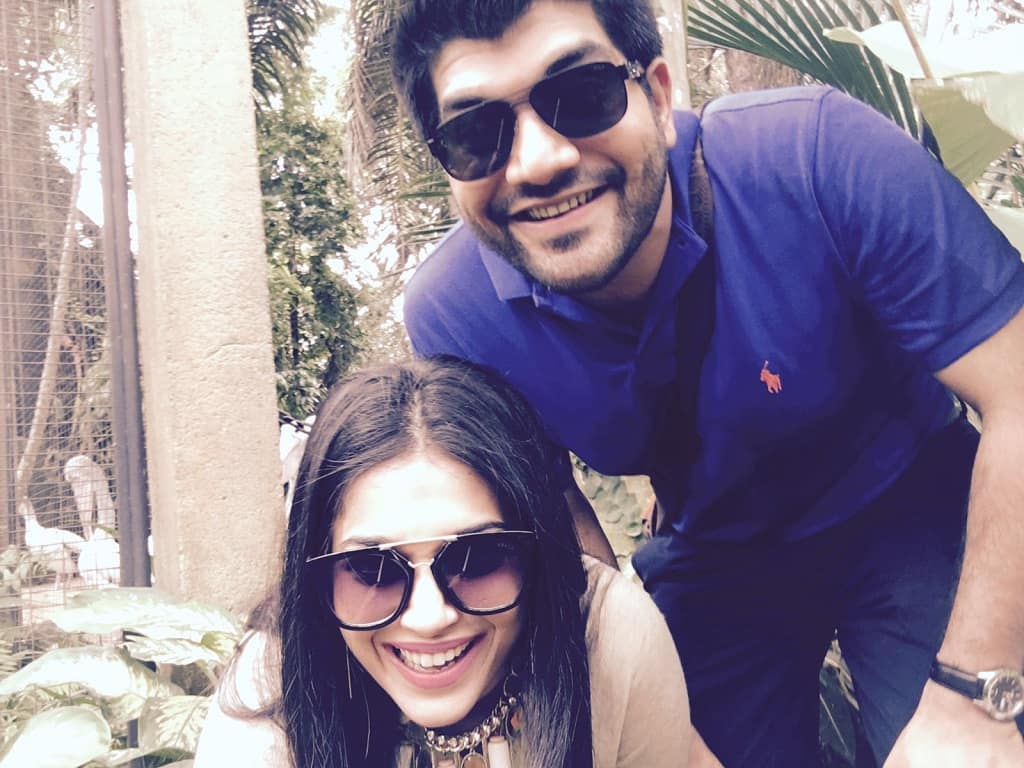 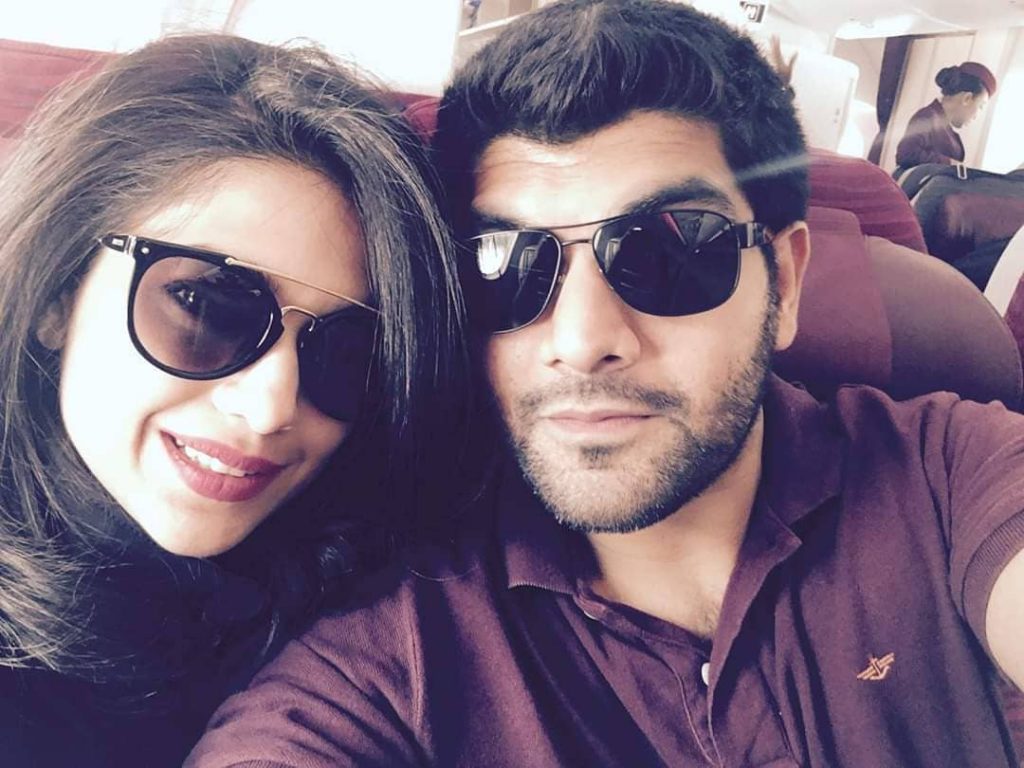