Sanam Jung is a famous actress of our media industry. Sanam Jung’s debut drama Dil-e-Muztar turned out to be a big hit. Sanam was later on casted in Meray Humdum Meray Dost, Mohabbat Subh Ka Sitara Hai, and Alvida, all these dramas turned out to be massive hits. After marriage, Sanam Jung took a long break from acting and started hosting the morning show. After a few years, Sanam decided to quit hosting and make a return in dramas her comeback drama was Mein Na Janu which turned out to be a huge disappointment. Sanam Jung is currently appearing in the drama serial Qarar and getting commercial acclamation on playing a negative character.

Here we have a few latest adorable clicks of Sanam Jung with her daughetr. Let’s have a look at the pictures: 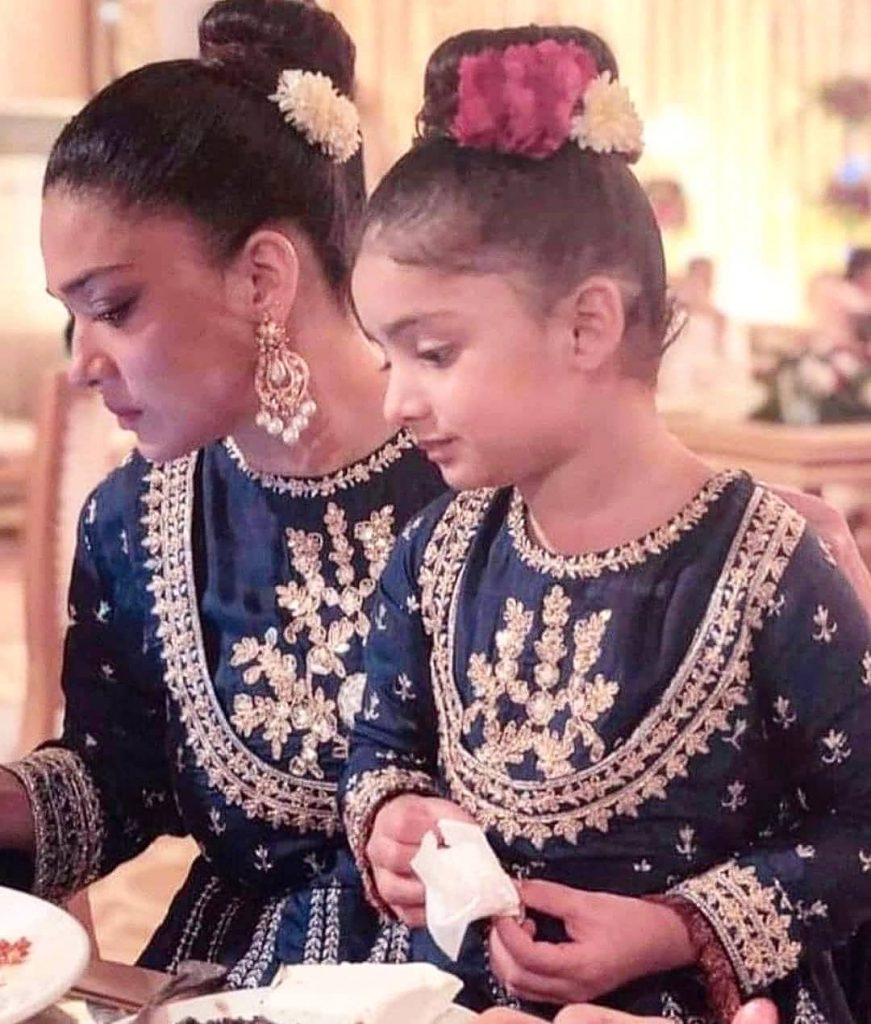 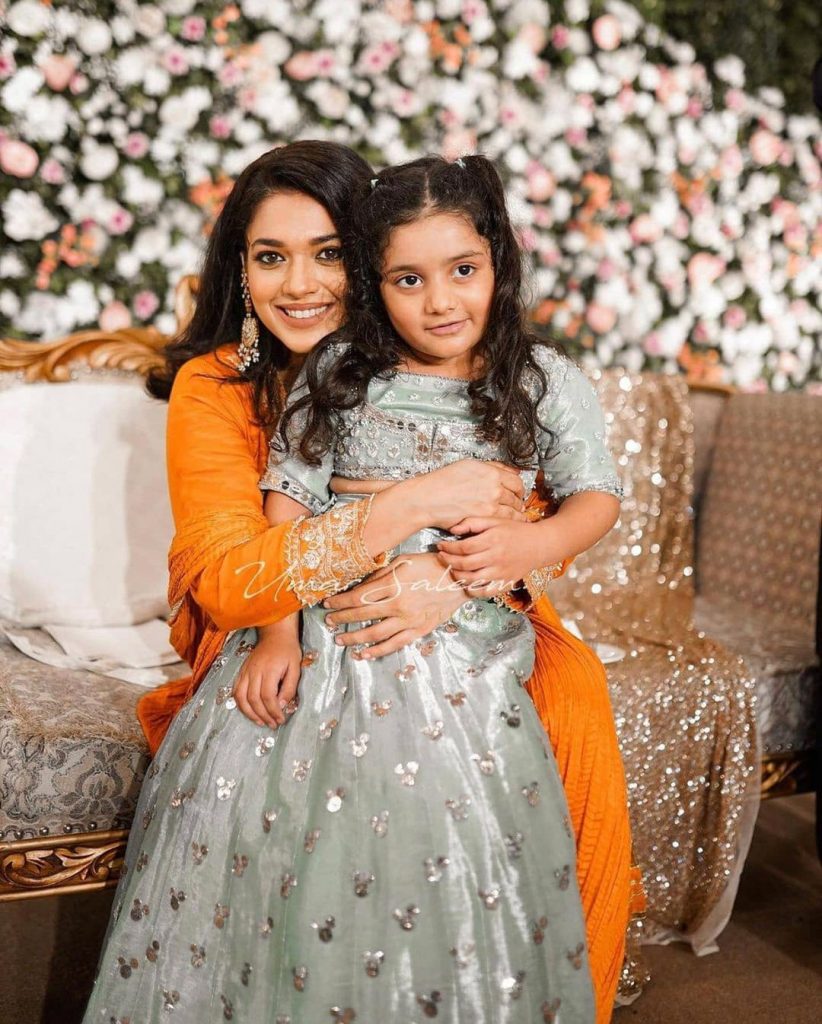 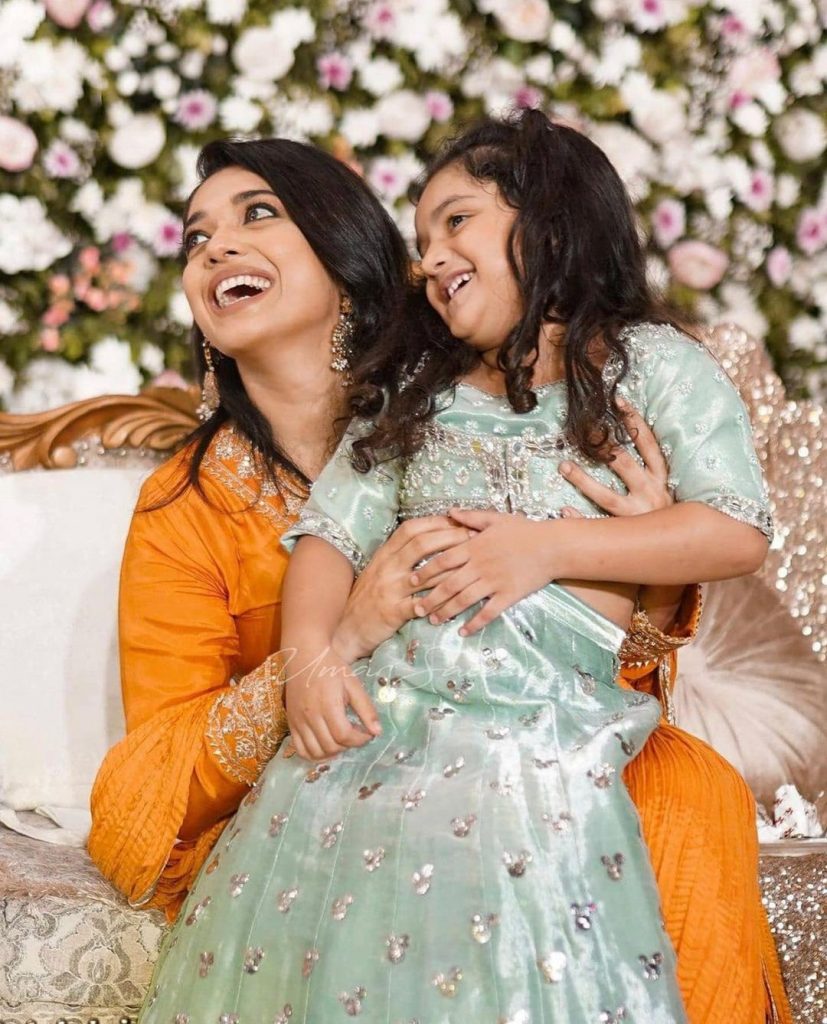 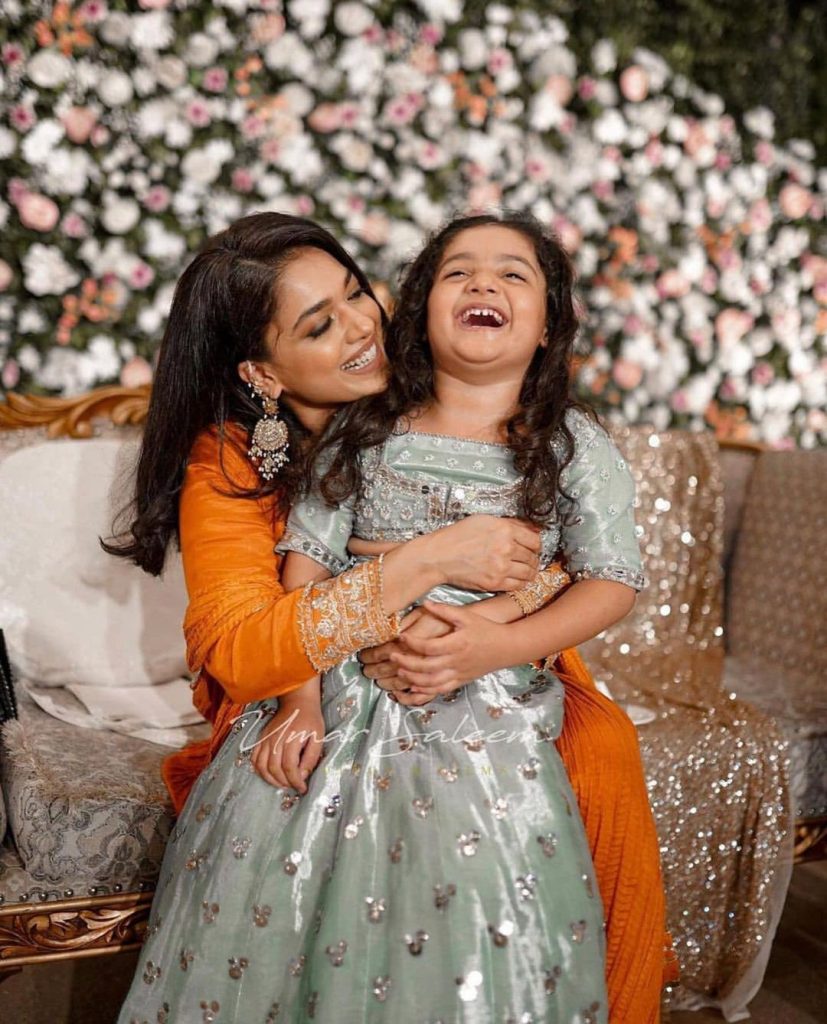 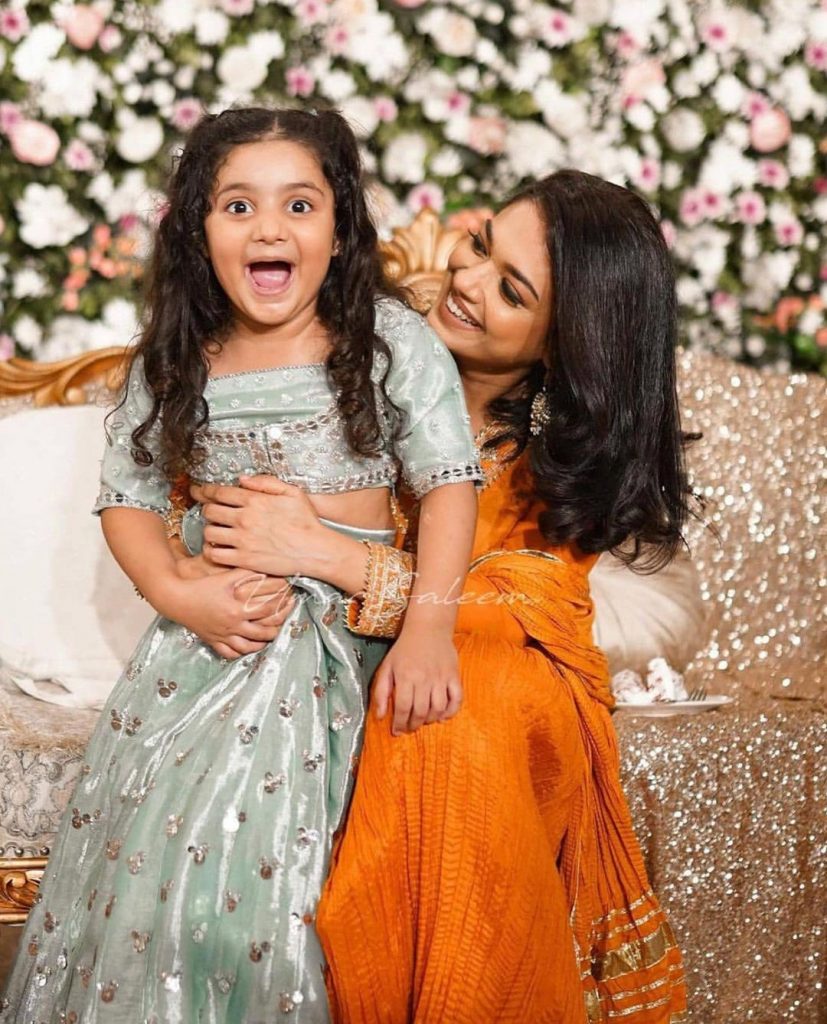 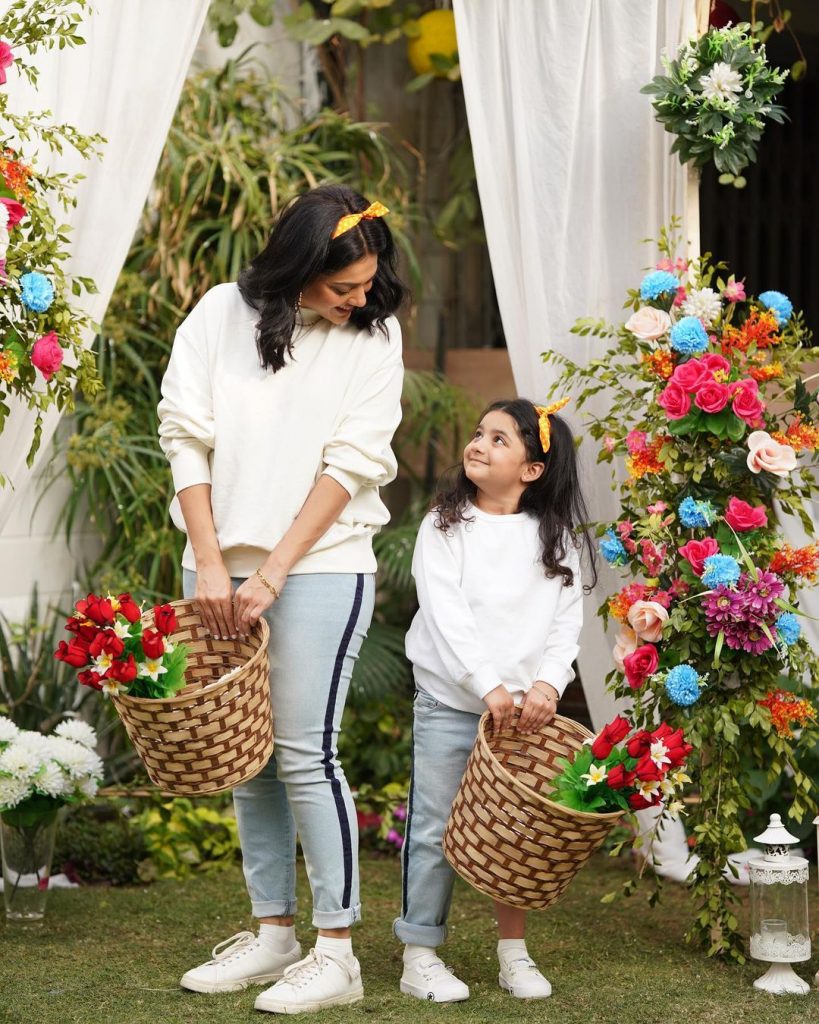 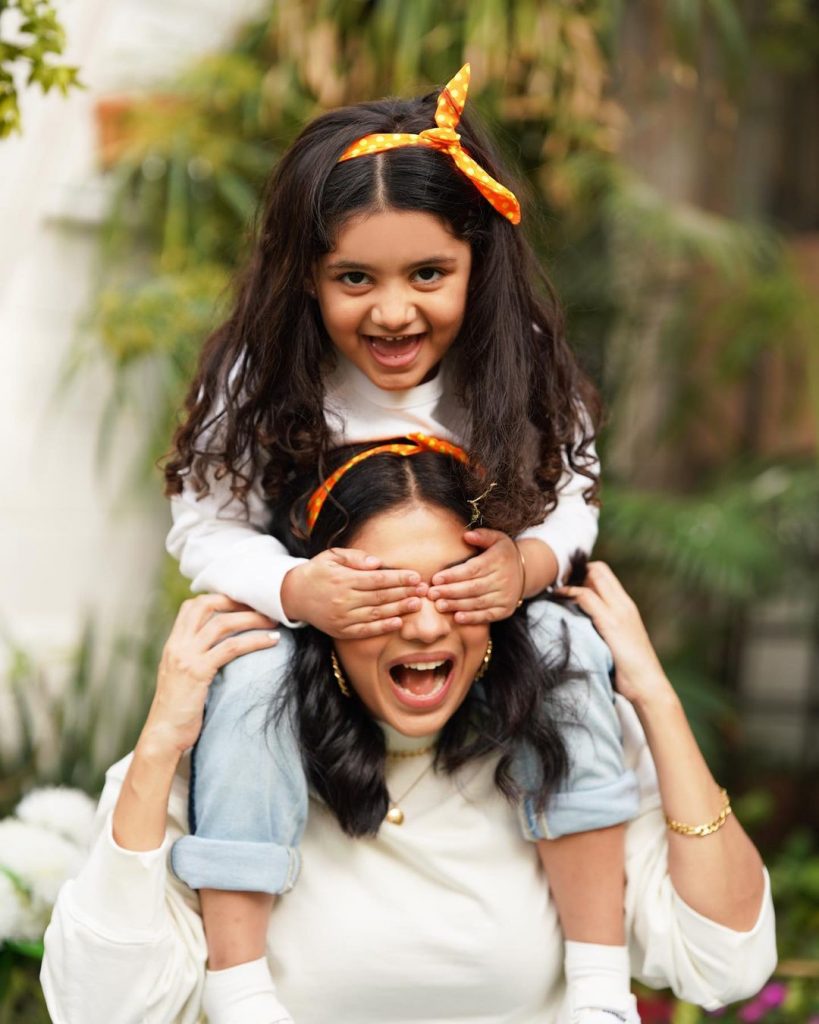 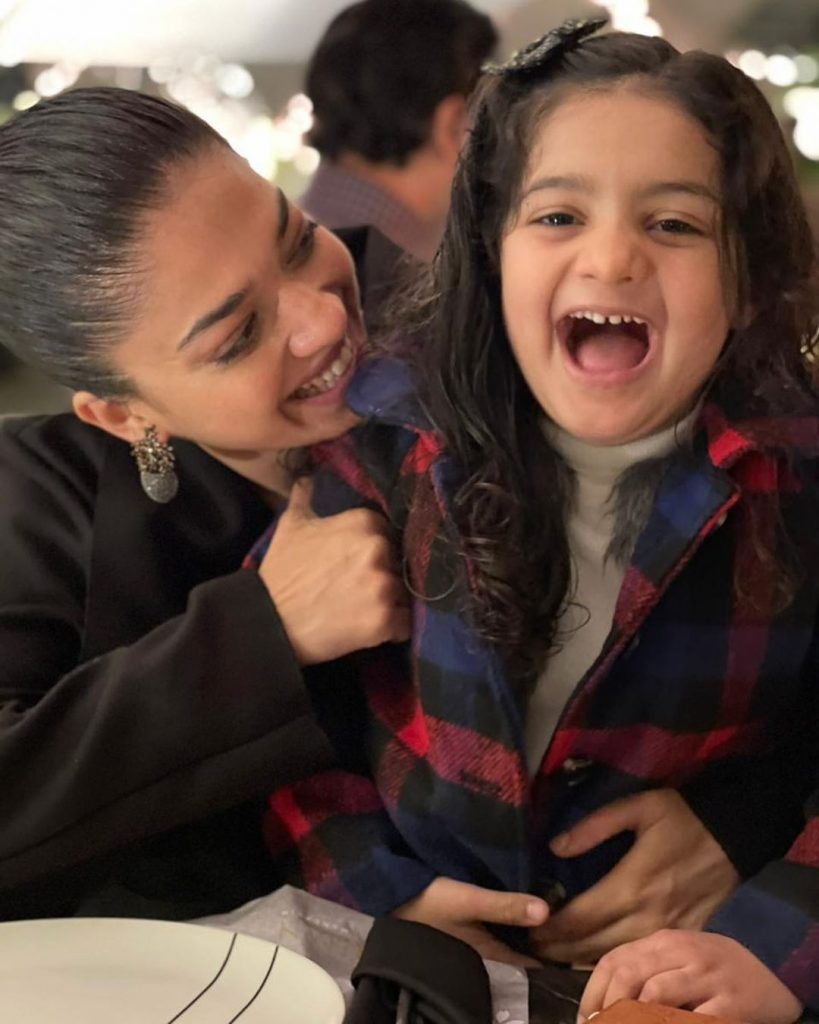 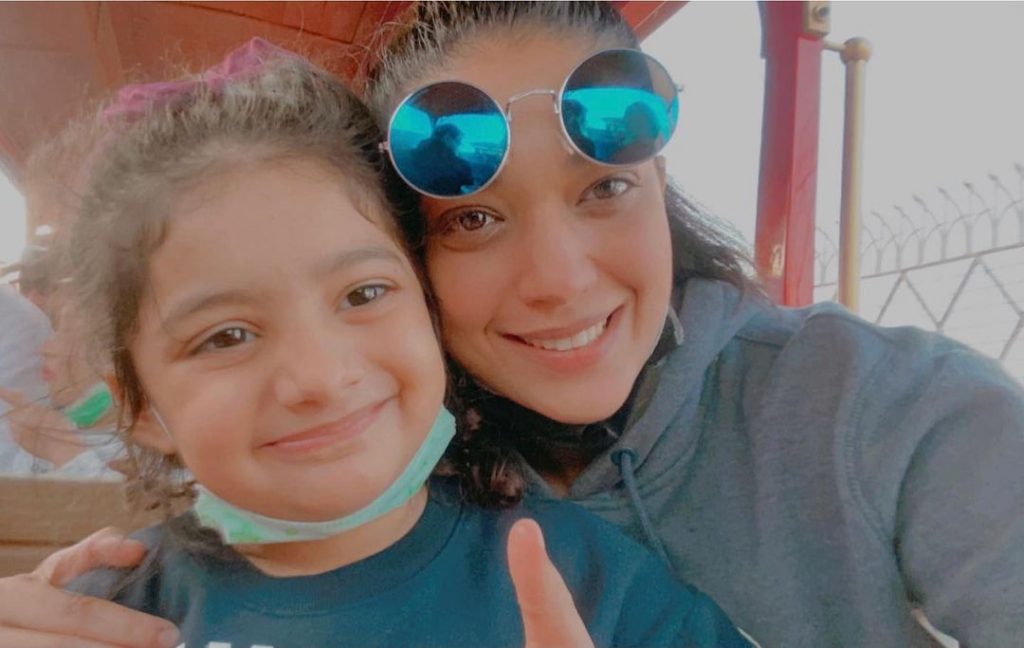