Sanam Jung is one of those jammy actresses whose first project turned out to be a claim to fame for them. Jung made her acting debut with the drama serial Dil-e-Muztra alongside Imran Abbas. Jung then played leading roles in Meray Humdum Meray Dost, Mohabbat Subh Ka Sitara Hai, and Alvida. Sanam Jung took a break from acting after marriage and started hosting a morning show. After years Jung made her acting comeback with Mein Na Janu. Sanam is currently playing a negative character in the drama serial Qarar. 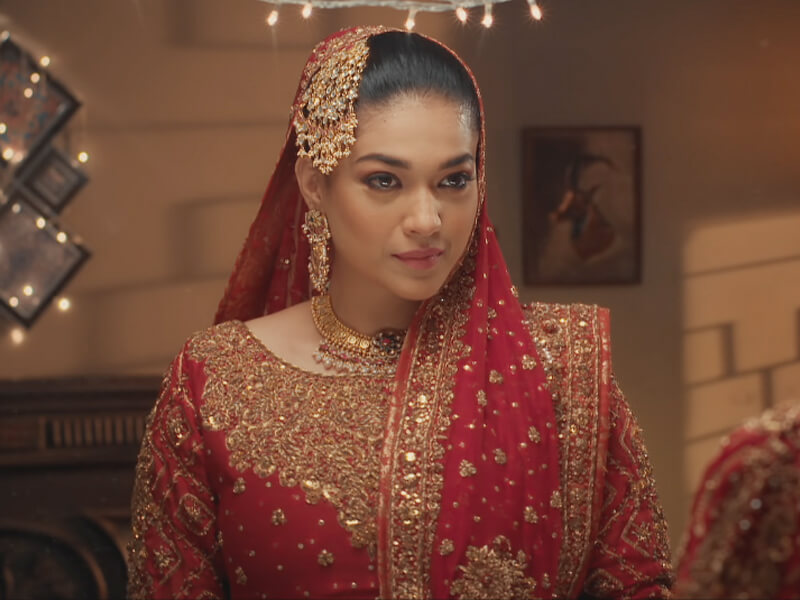 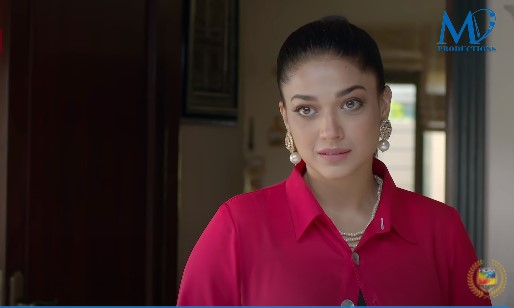 Sanam is playing the role of Maya which is the evilest and selfish character of the drama. Sanam Jung also runs a youtube channel and she has recently uploaded a vlog showing a few BTS moments from the set of drama serial Qarar to give a sneak peek to viewers of what actually happens during shooting.

Let’s have a look at the fun-filled Vlog of Sanam Jung: