Sanam Marvi Got Separated From Her Husband

Sanam Marvi and Hamid Ali’s 11 years of marriage came to an end. The singer, Sanam Marvi, a pealed for Khula, and The Family court of Lahore approved her appeal on Thursday. 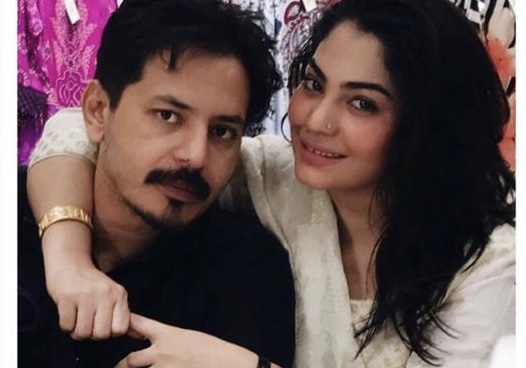 Sanam and Hamid got married in 2009 and have three children. According to her appeal, her husband’s behavior changed right after their marriage. He used to be violent and abusive in front of their children. 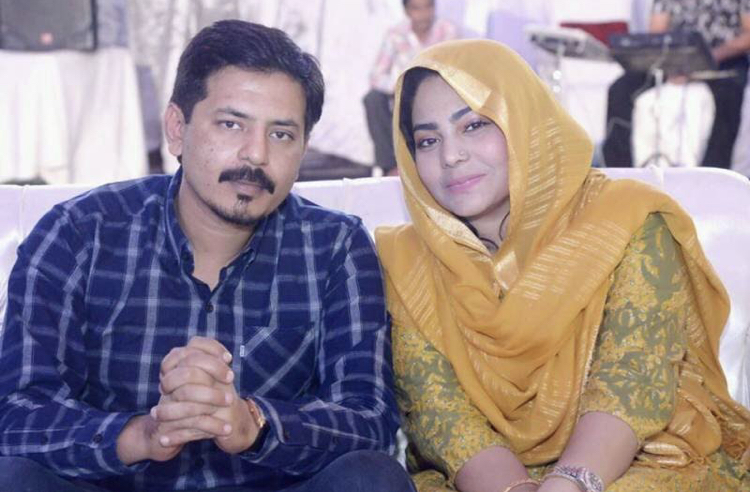 Sanam bared everything for the sake of her children, but her patience came to an end. It was impossible for her to be with Hamid anymore. So instead of living a painful life, she made a strong decision of Khula. 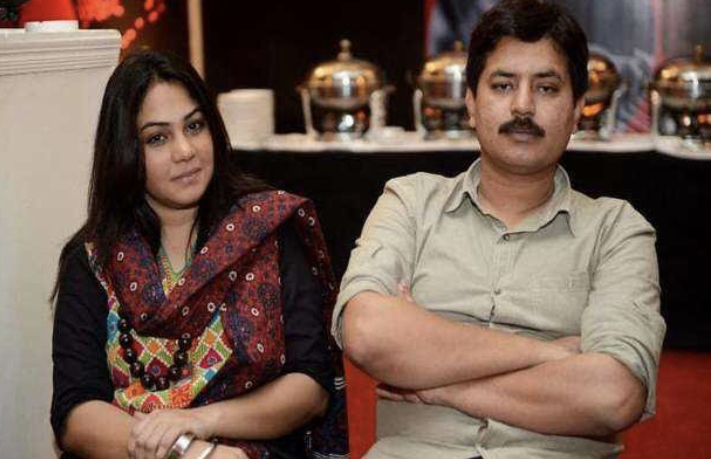 Sana Afzal gave the decree of Khula in the Family Court of Lahore, while Advocate Hamid Maqbool defended the case. 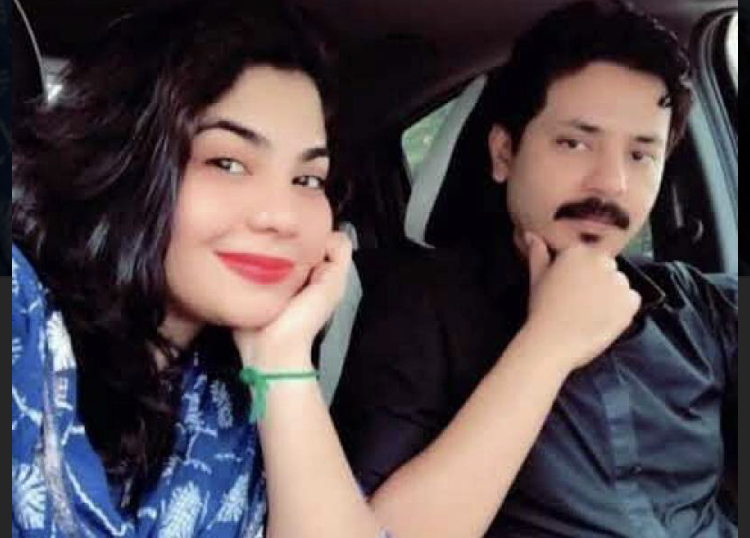