Sanam Saeed And Usman Mukhtar Pair Up For An Upcoming Film

Sanam Saeed and Usman Mukhtar are two talented actors and their body of work speaks volumes for their talent. The two have given multiple praiseworthy performances and have now teamed up for an upcoming film which is hopefully going to be a treat for the fans. 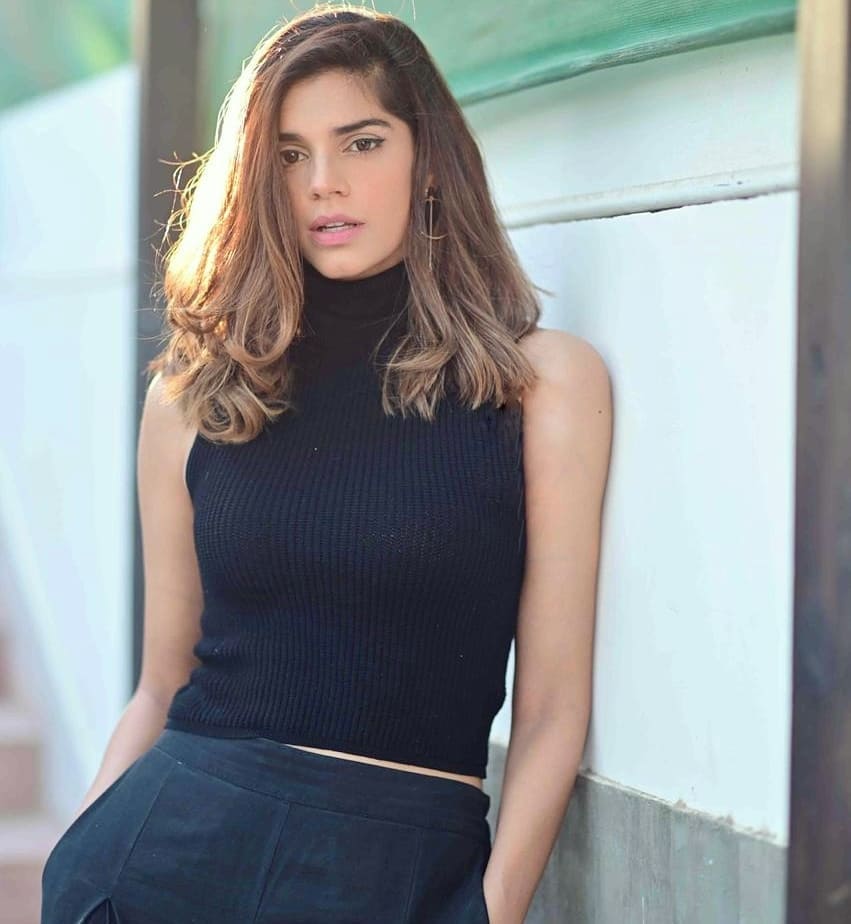 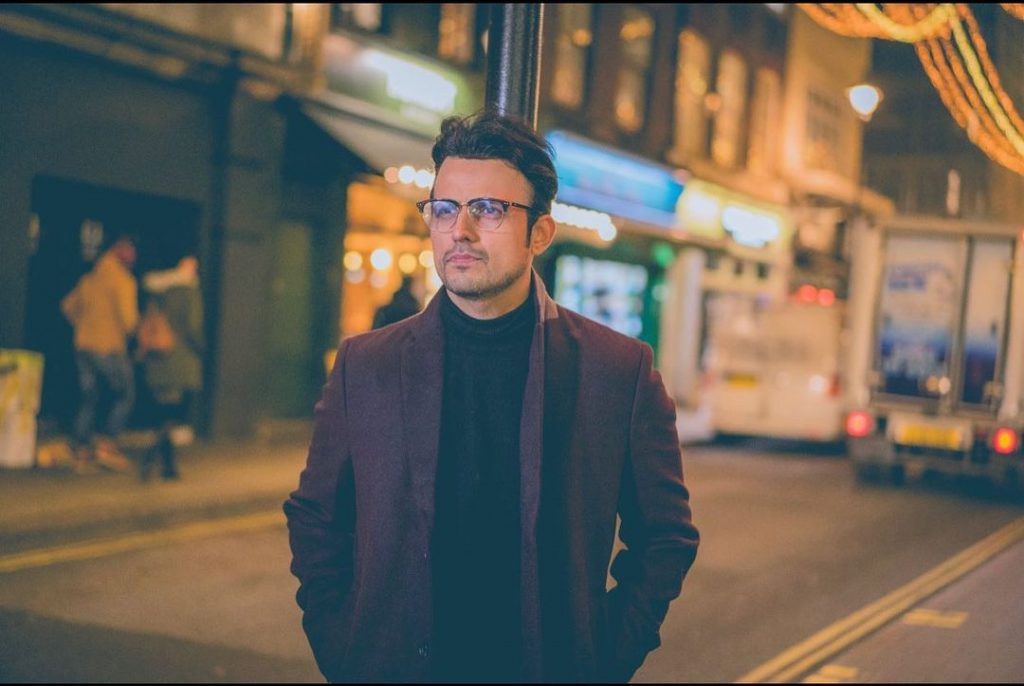 Recently Sanam shared a picture of her tent accompanied by a caption hinting at ‘Another role, another tale’. “Cold nights, warm tents, long nights, we were spent. To epic moments, some challenging too, we stuck together and made it through. Many shots and several takes after, we hold on to the love and laughter. Another role, another tale, can’t wait for this ones ship to sail!” she wrote. The featured image of the post mentioned ‘Meena’ along with her name which could probably be the name of her character. 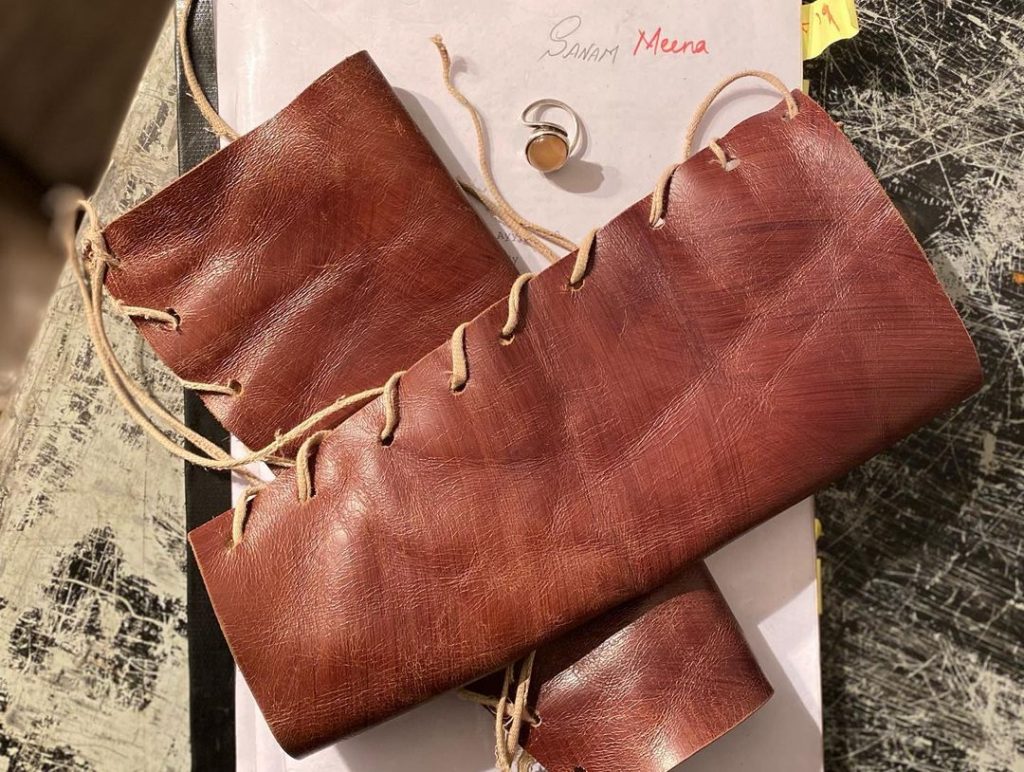 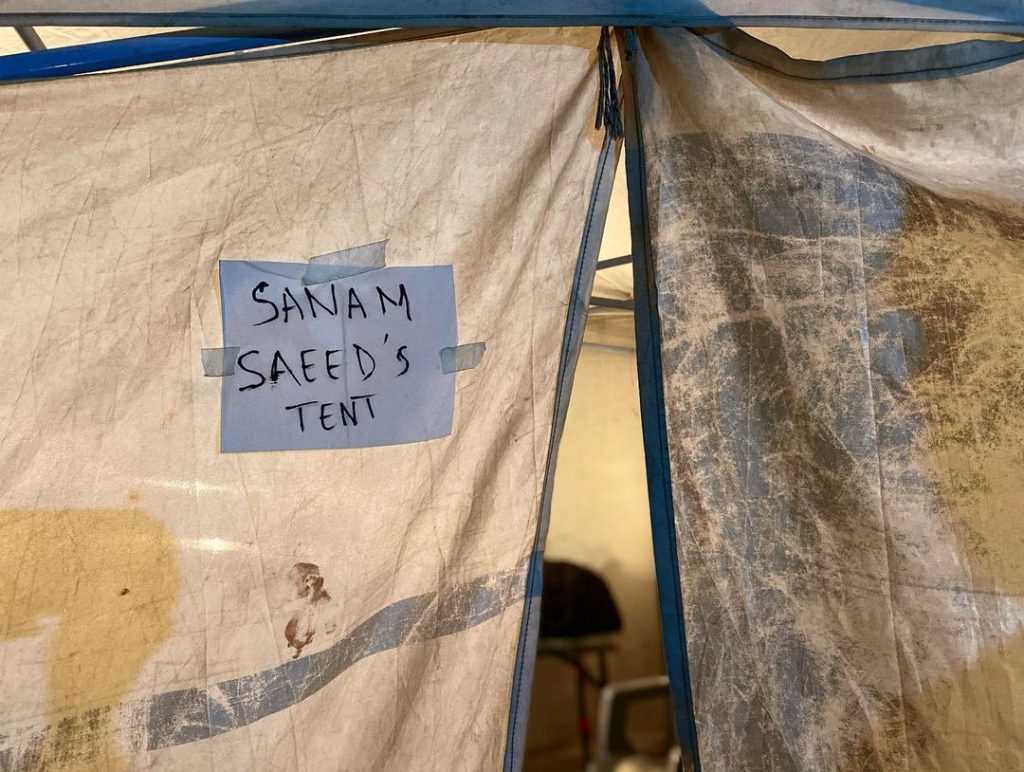 “Tent: Friendship with Sanam Saeed has ended, Usman Mukhtar is my new friend. The tent is mine,” wrote Usman on an Instagram post making his followers curious. There is a tent war going on and everyone wants to know what’s cooking inside. “It’s a film,” revealed Usman Mukhtar in an exclusive interview. It feels great to share the screen with Sanam Saeed. “She’s a great actor!” 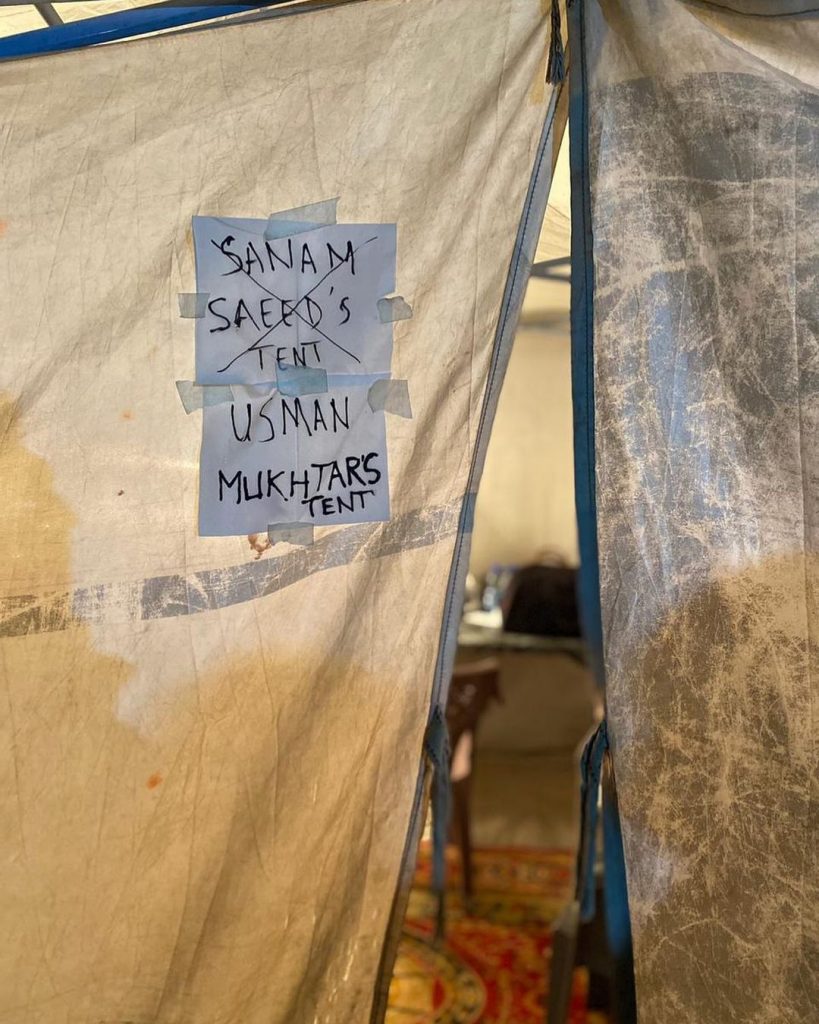