Sang-e-Mah’s teasers have raised the excitement of public. People are now eagerly waiting to see the acting skills of Atif Aslam: 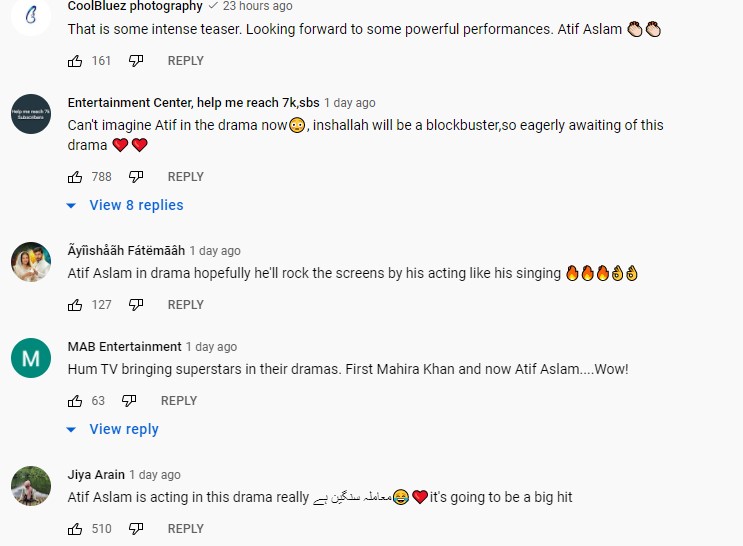 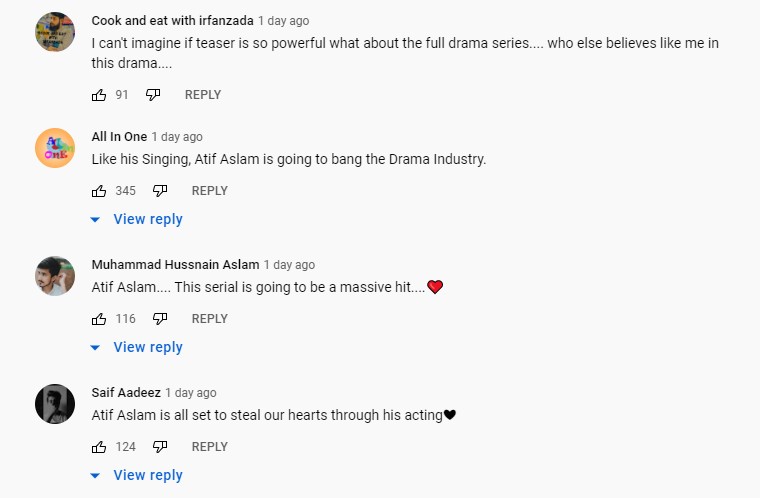 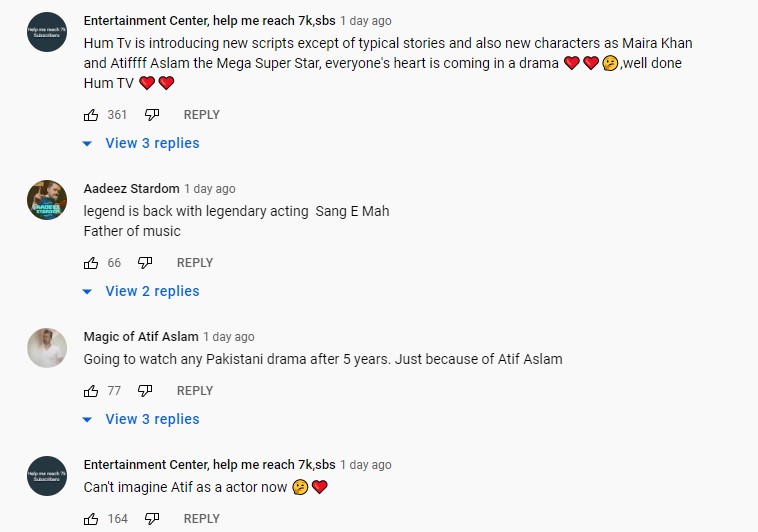 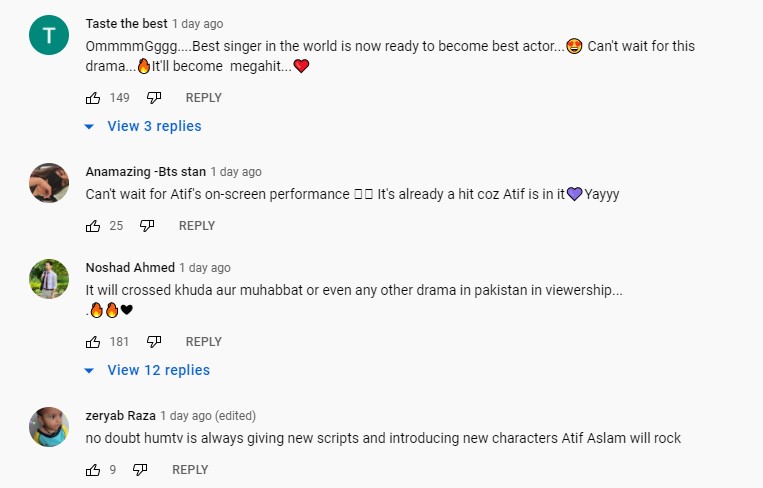 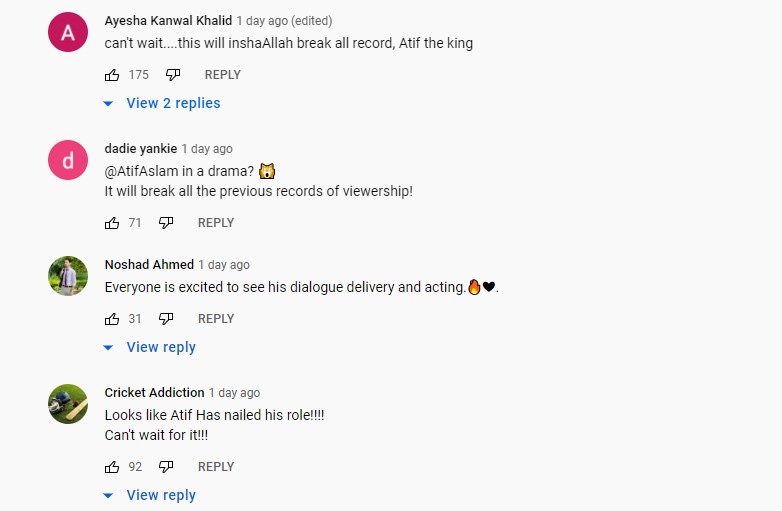 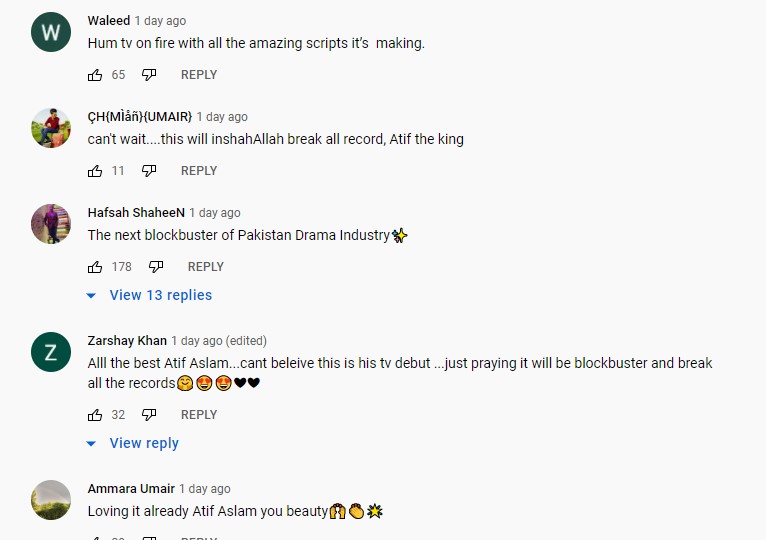