Sang e Mah, a sequel to blockbuster Sang e Mar Mar has definitely made a place for itself among the audience. With a huge cast, strong performances and unique storyline, Sang e Mah has outshined many formula dramas and people love all the characters for their eccentricities. 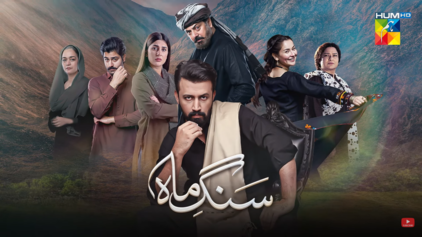 Sang e Mah has talked about Ghag and oppression women go through in our society. Bout at the same time, it has shown women fighting for their rights, standing up for themselves and have their own place in the society. All the female characters Zarghuna, Zarsanga, Sheherzad and Gul Mina are strong. A particular scene from the latest episode has however, left the fans dumbstruck. The women empowerment shown in the scene and Sania Saeed’s characterization of Zarguna has definitely won hearts. 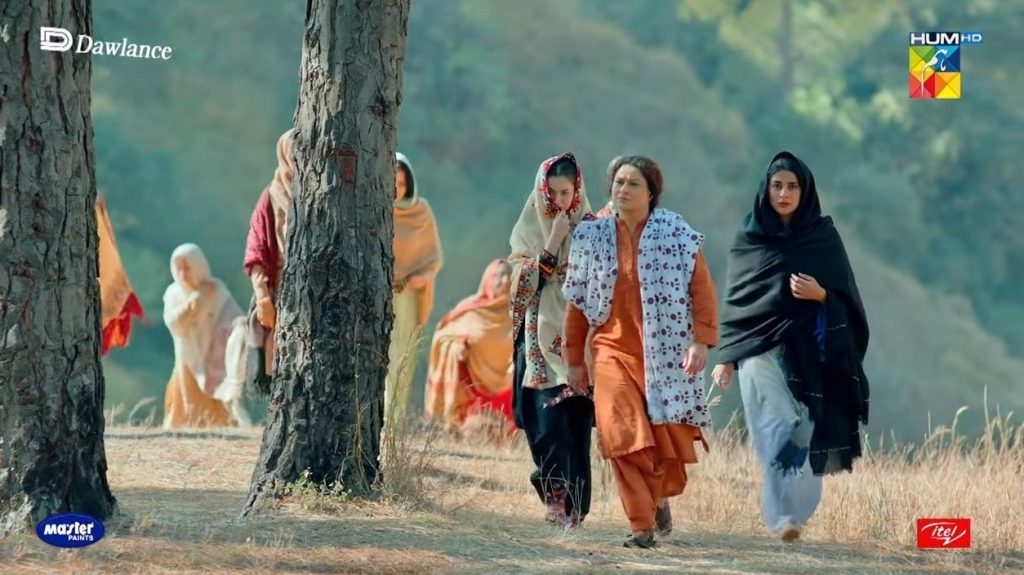 Here is the scene:

People are in awe and could not fathom such a strong scene was shown in a Pakistani drama. Check out the reactions below: 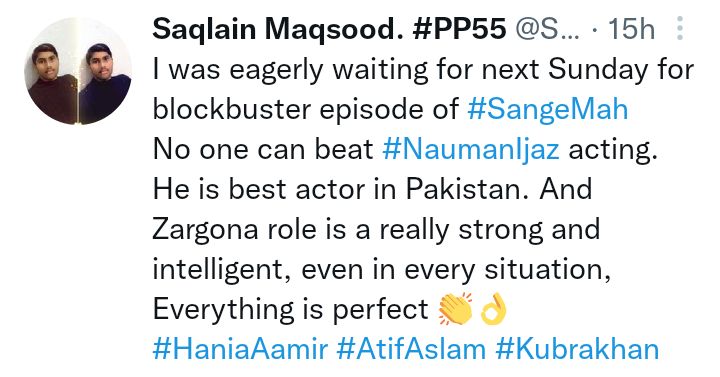 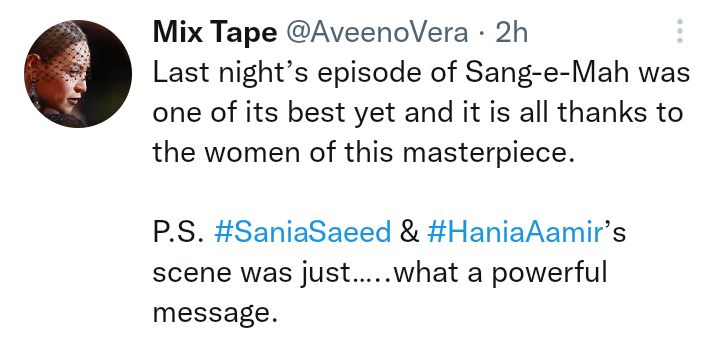 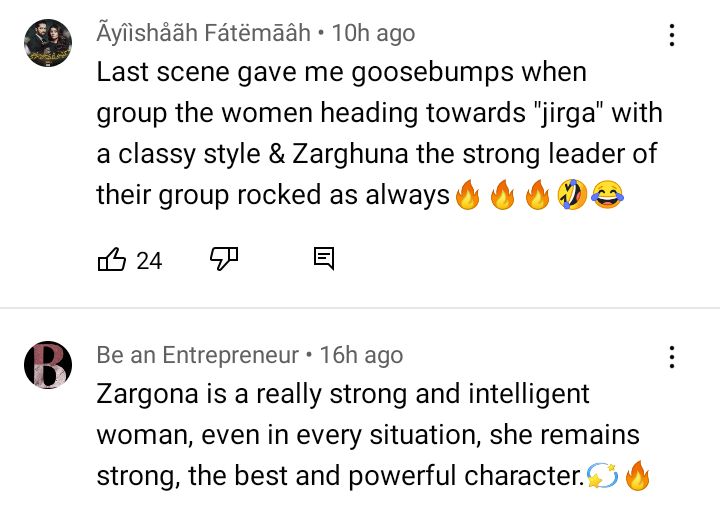