Sania Mirza is a well-known tennis player who has won six Grand Slam titles in her career. Due to her hard work and success, she has established herself as the most successful Indian female tennis player. Not only this, but she has also established a tennis academy to provide a platform to newcomers. She was also announced the UN Women Goodwill Ambassador for South Asia.

Sania Mirza tied the knot with Pakistani cricketer Shoaib Malik and since then she is quite popular among Pakistanis and they love her. The stunning couple has adorable son, Izhaan Malik.

Sania Mirza often shares updates from her life with her fans and followers. Recently, she shared pictures with her son and they are giving us mom-son goals.

Check out the pictures: 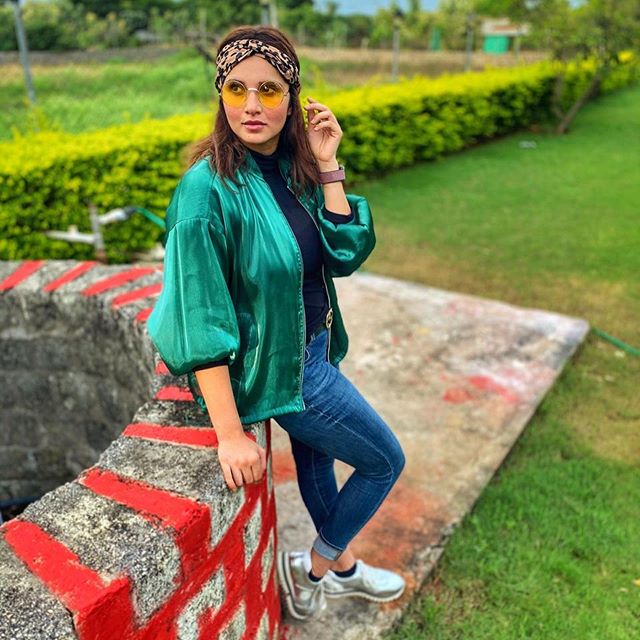 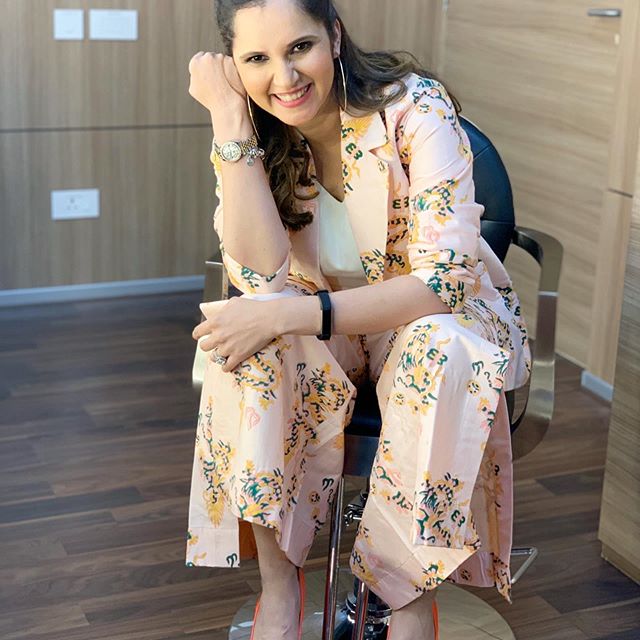 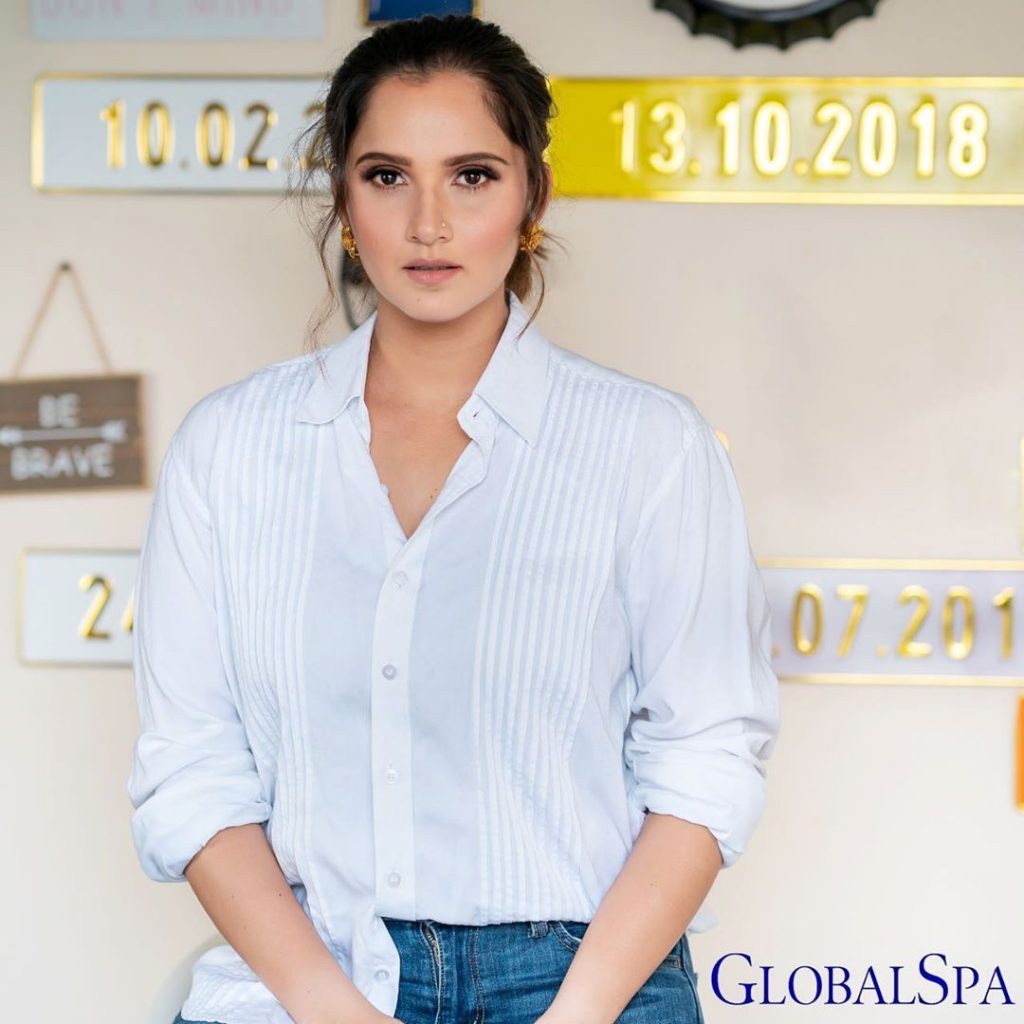