Sania Mirza, a popular Tennis star is all set to make her digital debut with the web series MTV’s ‘Nishedh Alone Together’. 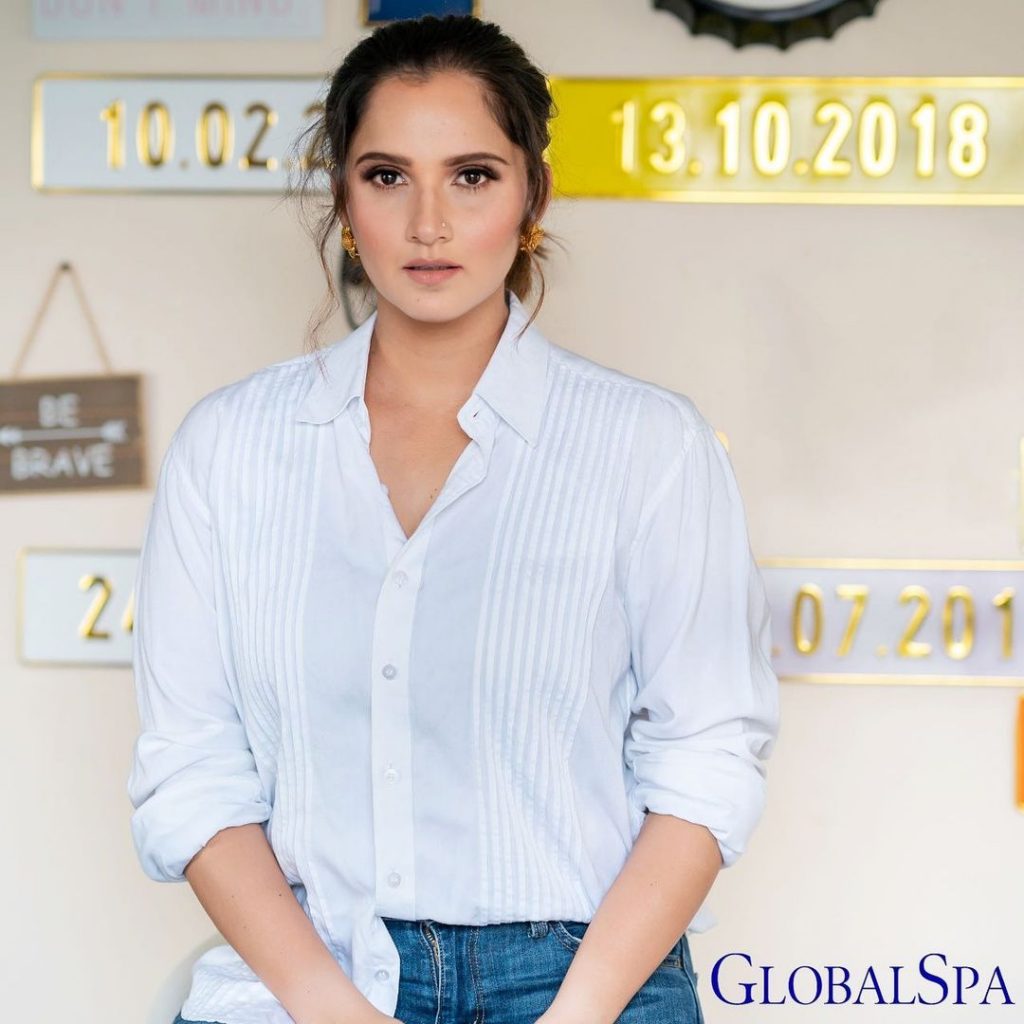 The show is going to raise awareness about tuberculosis (TB) and how so many young people are affected by it due to not having knowledge about it. 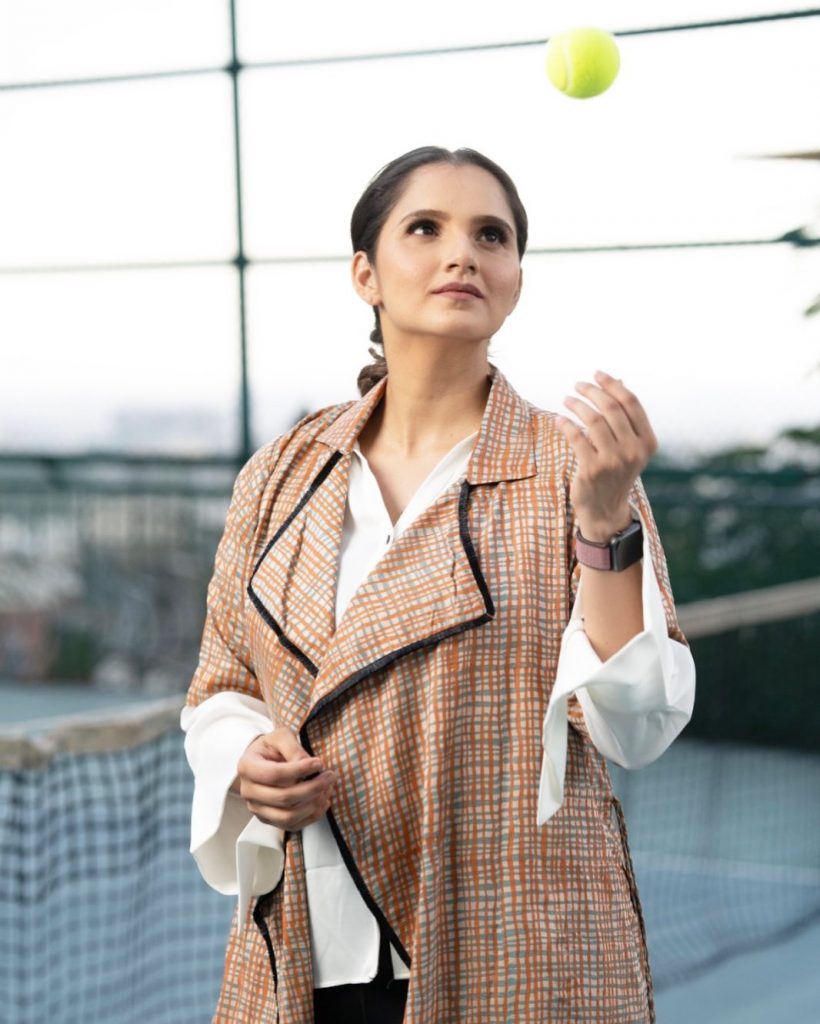 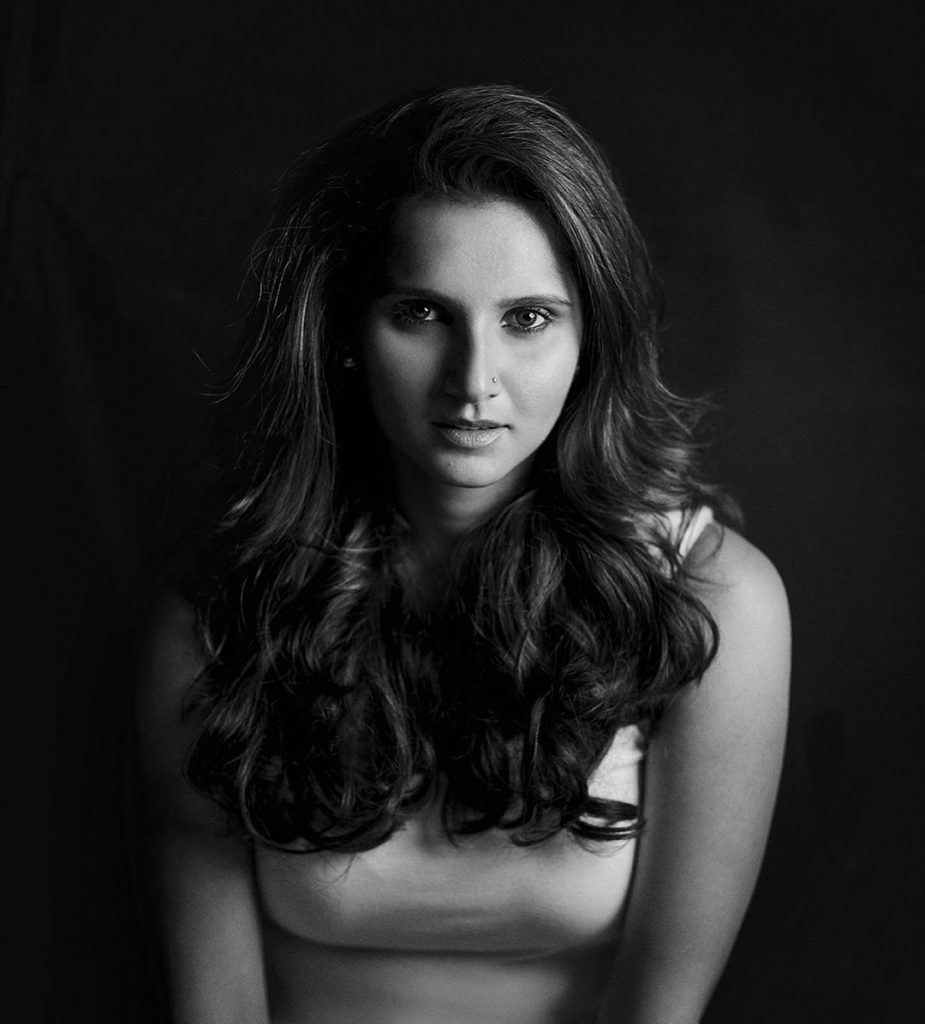 The web series will show the challenges of a young couple, Vicky and Megha and Sania Mirza will be playing the role of a narrator. 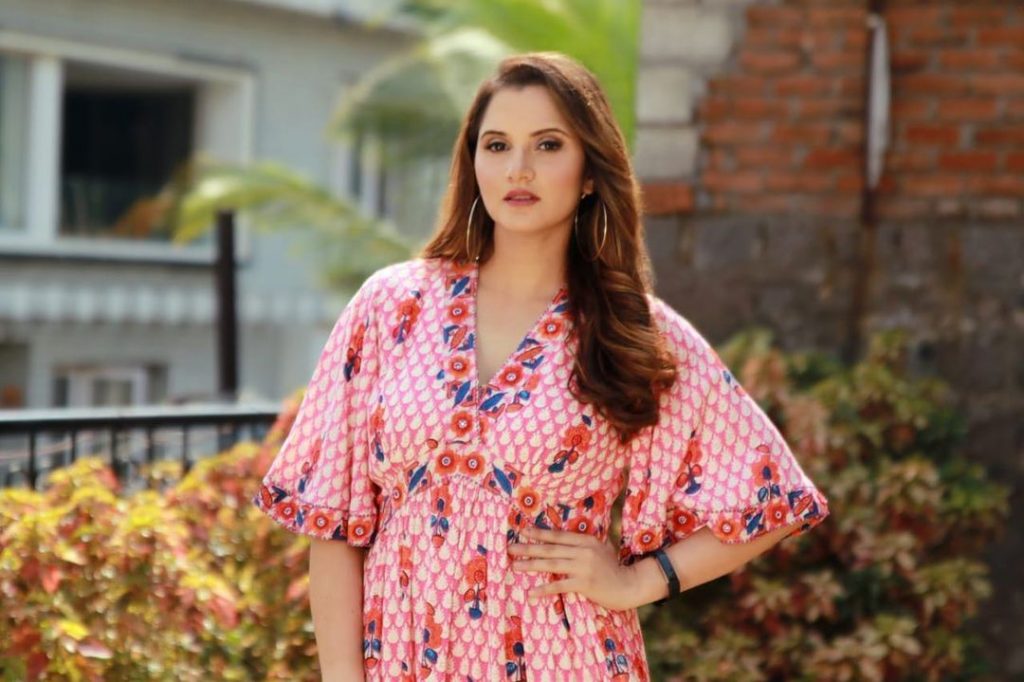 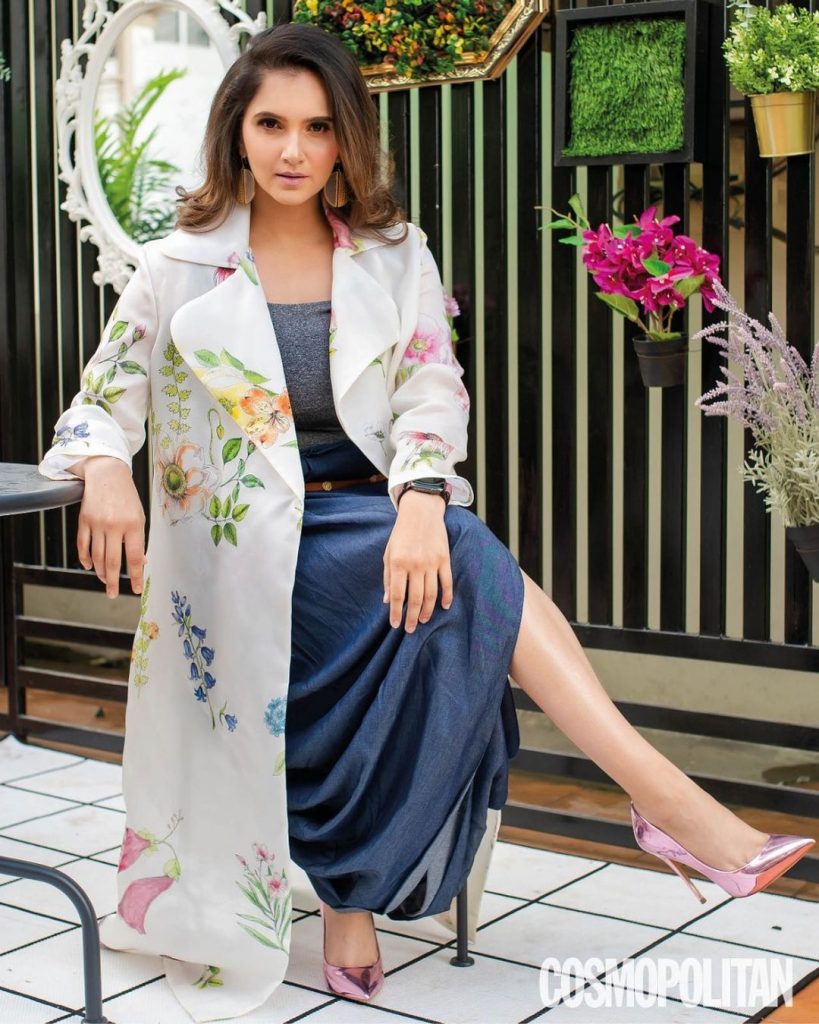 Sania Mirza talked about the seriousness of TB and why its awareness is important. She said, “TB continues to be one of the most chronic health issues in our country. With about half of the diagnosed cases under the age of 30, there is an urgent need to tackle fallacies around it and drive a perception change.” 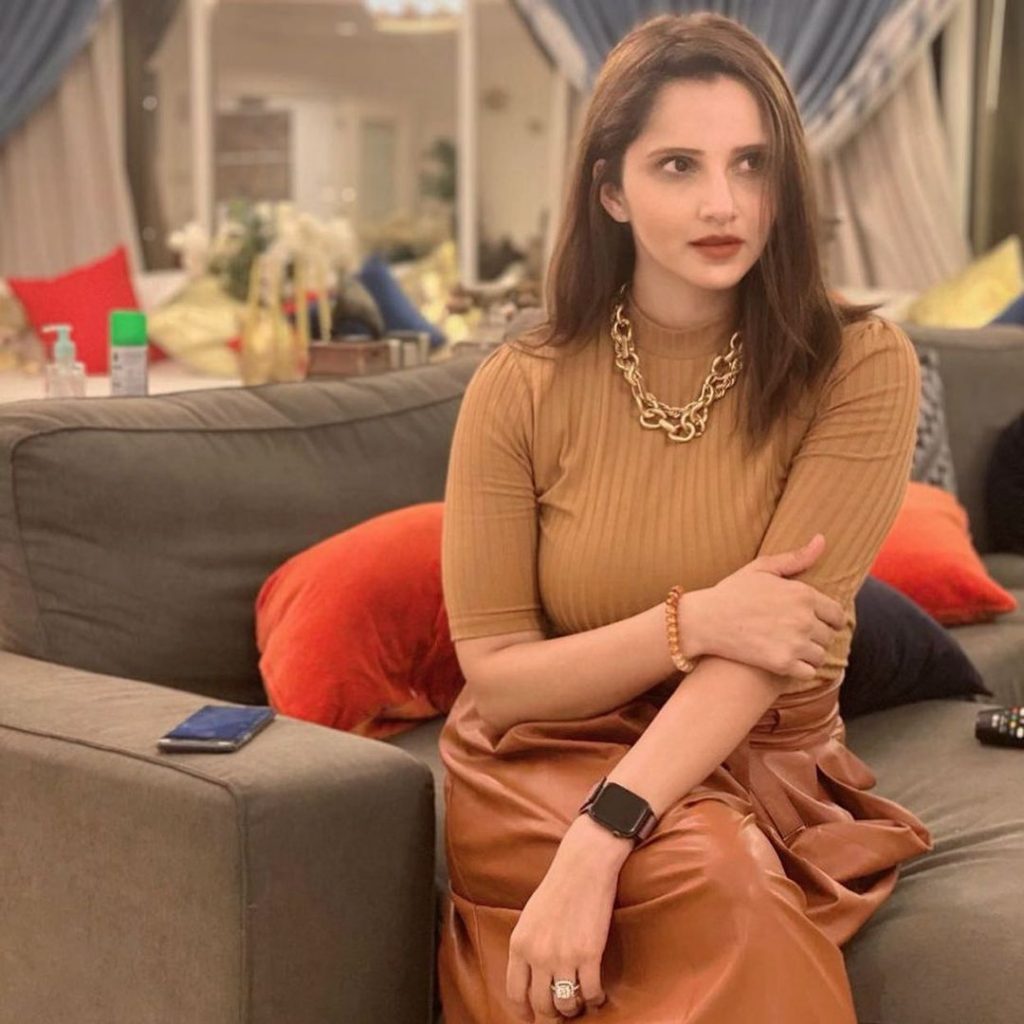 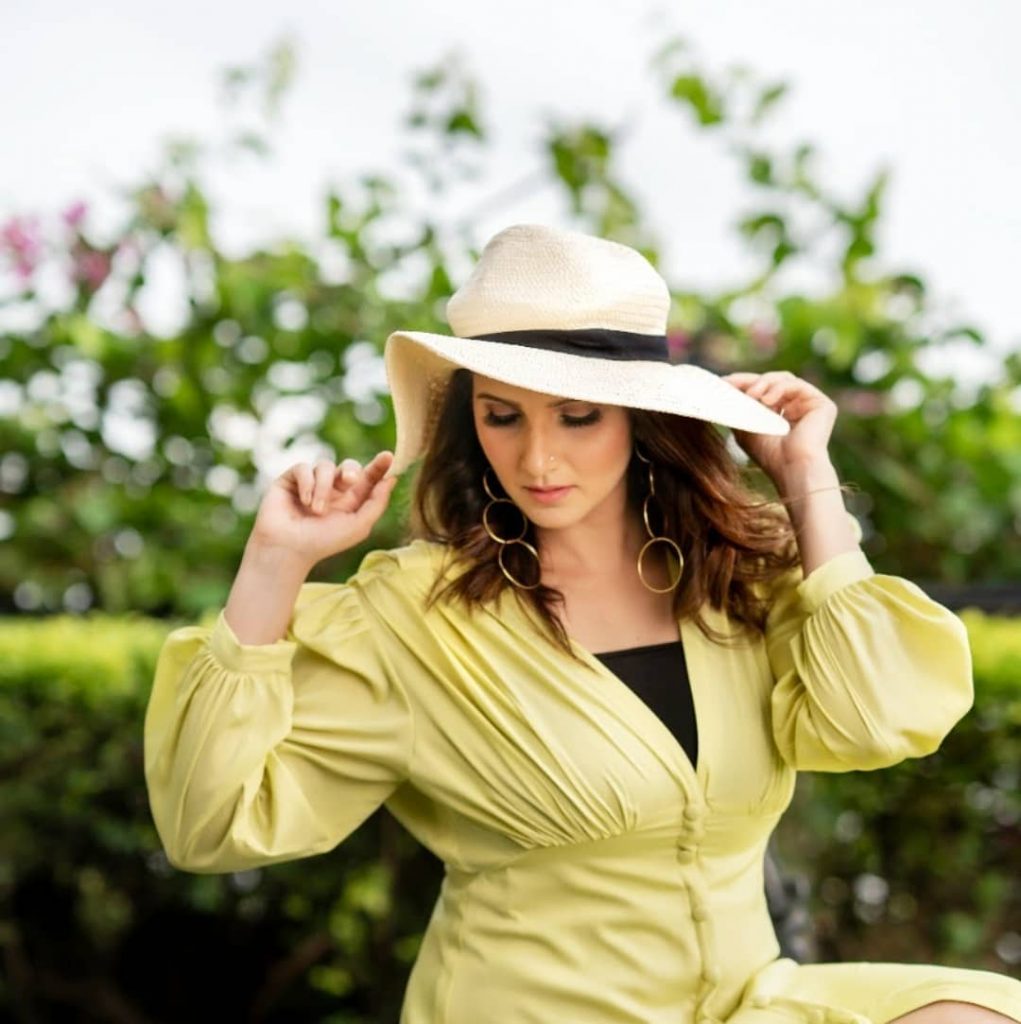 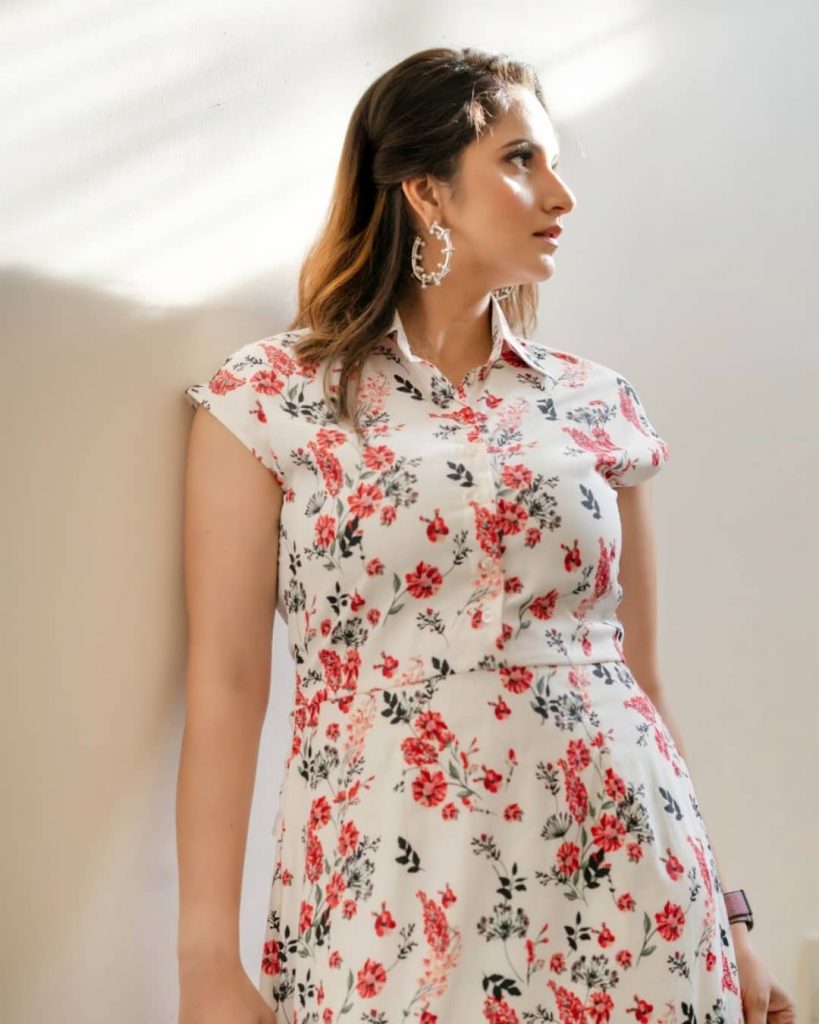 “MTV Nishedh Alone Together conveys that in a unique and impactful way. The youth of today is more aware, sensitive, and conscious about issues that plague our country. TB is a continuing menace, and its impact has only worsened through the pandemic. The fight to curb TB is more difficult now than ever and that’s what prompted me to come on board. As someone who is in a place of influence, I hope my presence helps in some way to collectively fight the societal conventions and bring about a positive change,” Sania Mirza added. 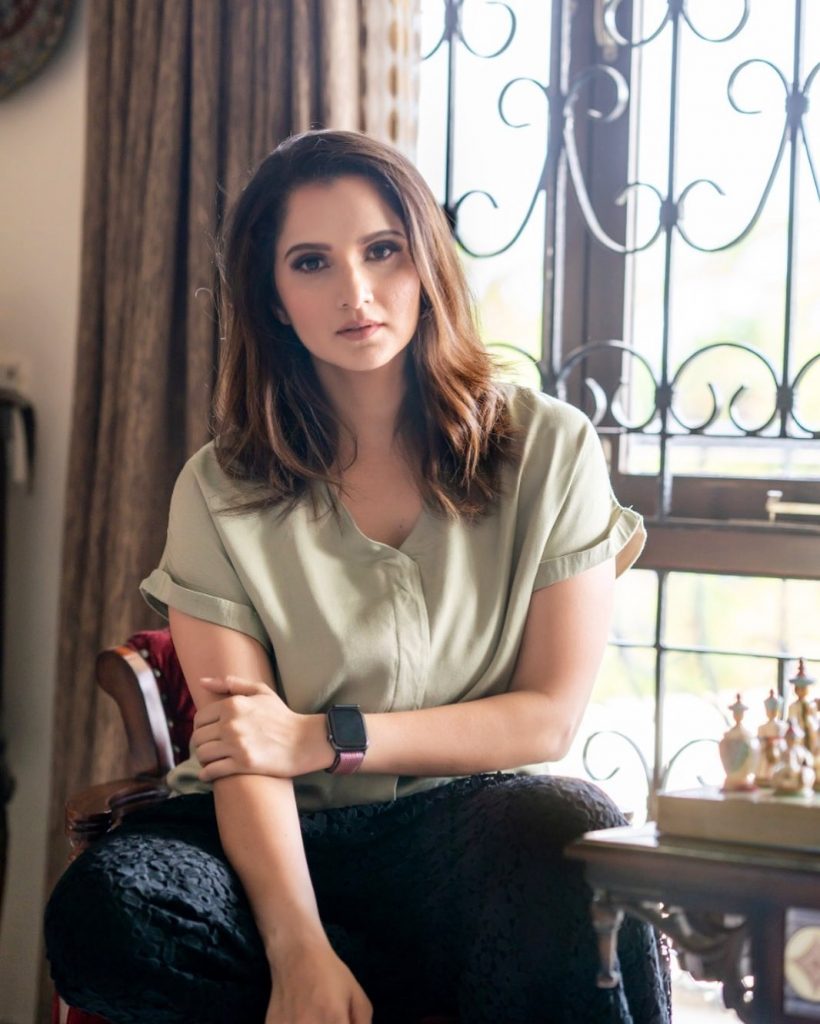 The web series will have five episodes and it will be available at the end of November on social media platforms of MTV India.