In her interview, Sania Mirza talked about women getting blamed for their Husband’s failures especially in the sub-continent.

She spoke on this matter when the hosts asked Sania Mirza about her ‘joru ka ghulam’ tweet which she made during the Women’s T20 World Cup in March.

In that tweet, she applauded Australian fast bowler Mitchell Starc for always supporting his wife. Sania Mirza believes if the same thing has happened in the sub-continent, the men must have made fun of.

Sania Mirza is confused about how come a woman is a source of distraction and not a strength.

She said, “When he (Starc) went back to his wife to watch the World Cup final and everybody was hailing him.”

She further said, “I was trying to just picture Shoaib doing that for me and I was like, hell would have broken loose if that would have happened. They would have said that he is such a joru ka ghulam, he is going and watching a women’s match.”

She believes that it’s a cultural issue to blame women on everything. Often, Sania Mirza is criticized when she travels with her husband during cricket matches. 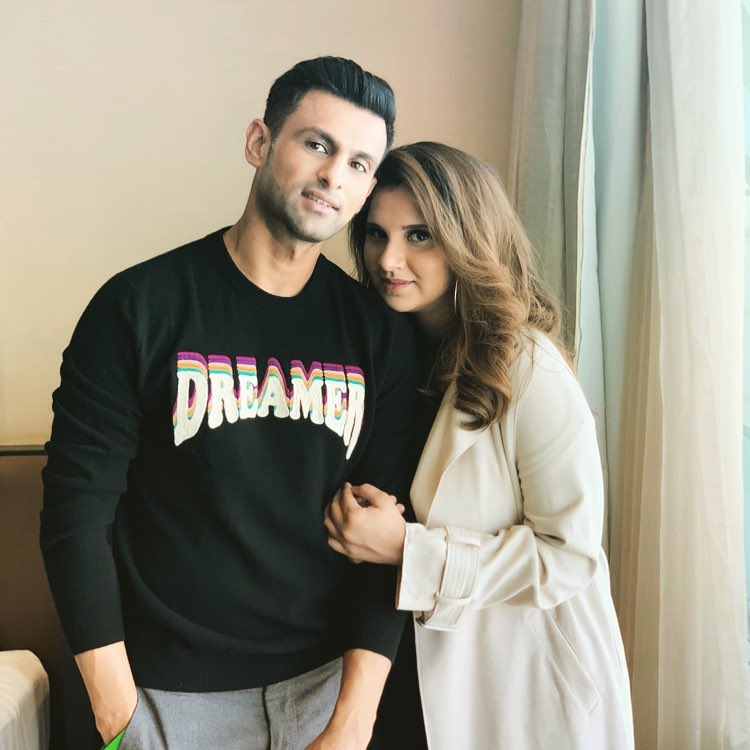 “I think there is a much deeper issue. The deeper issue is that a woman can always be a distraction and not a strength,” she said.