Saniya Shamshad is an gorgeous Pakistani television actress and Model. Saniya Shamshad also has an experience in hosting. She started her career in 2011 from her popular soap and after that she gradually started winning hearts with her powerful performances. Saniya Shamshad has worked in many dramas including Tere Pehlu Mein , Piya Naam Ka Diya, Sadqay Tumhare, Siyani and many more. 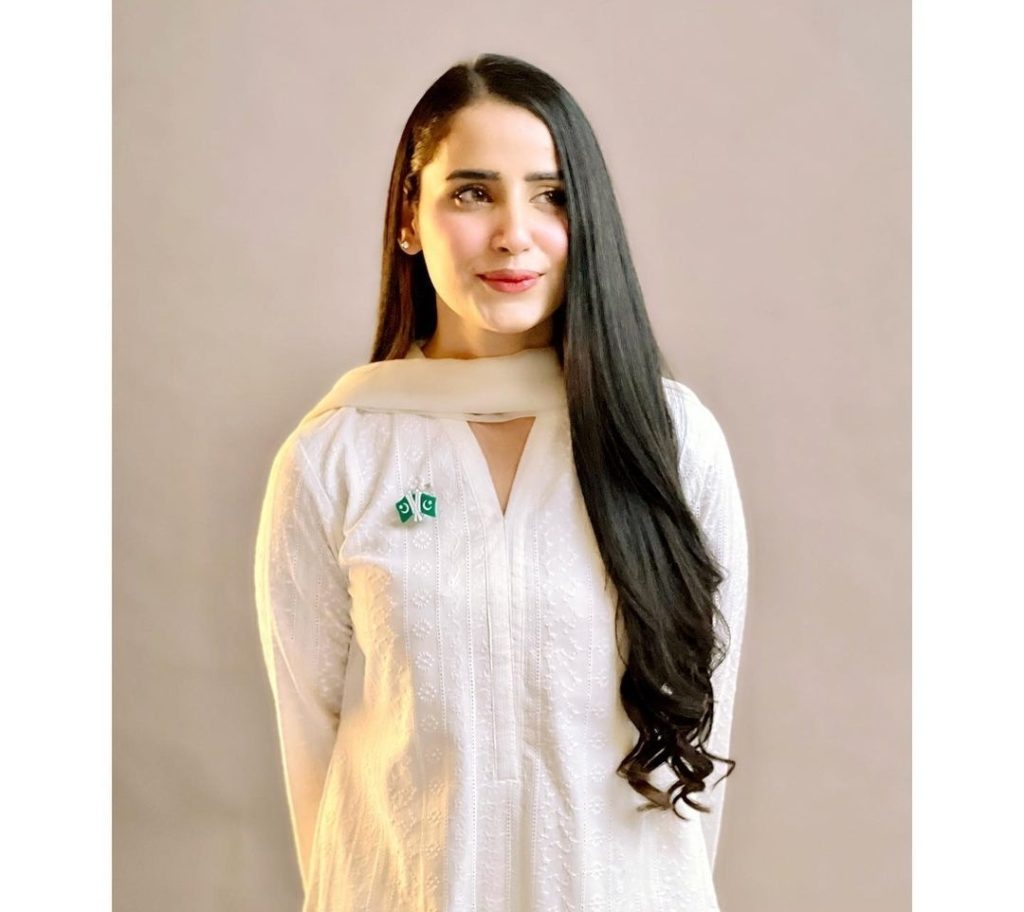 Saniya Shamshad is married to Hidayath Syed and she has an adorable son Azlan Syed. Yesterday, Saniya Shamshad Celebrated her birthday, she posed a beautiful picture while cutting her cake. Have a look at the picture! 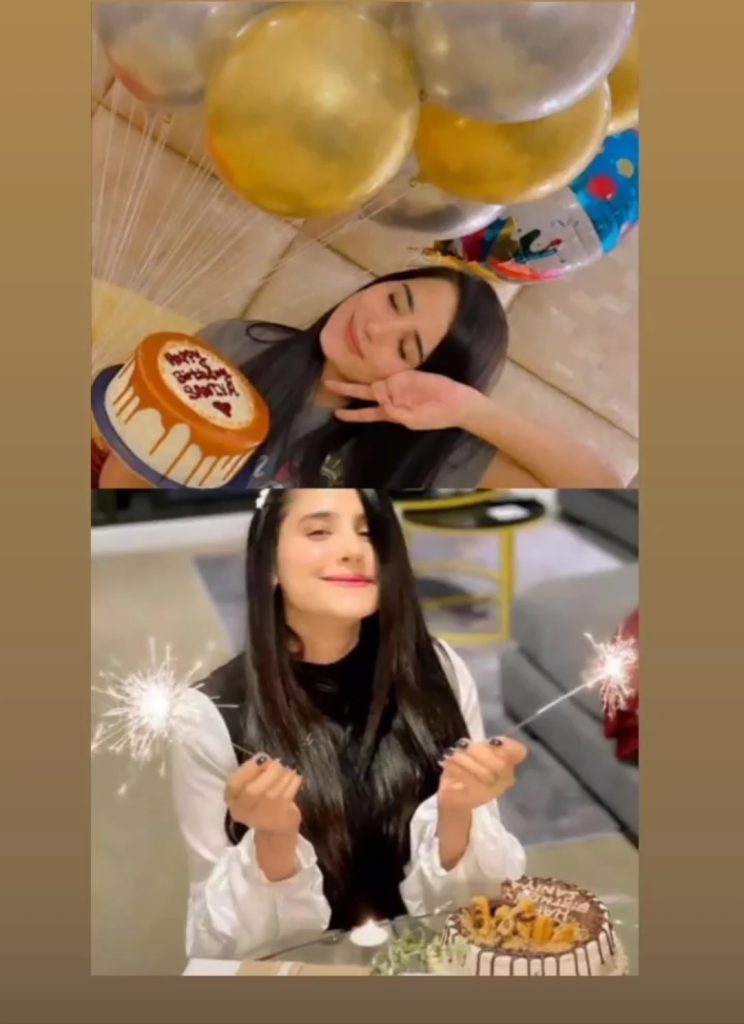 Today, Saniya Shamshad has celeberated her birthday along with her closed showbiz friends Sidra Batool & Nimra Khan. Her son was also with her. Have a look at the pictures of Saniya with her friends and son while celebrating birthday. 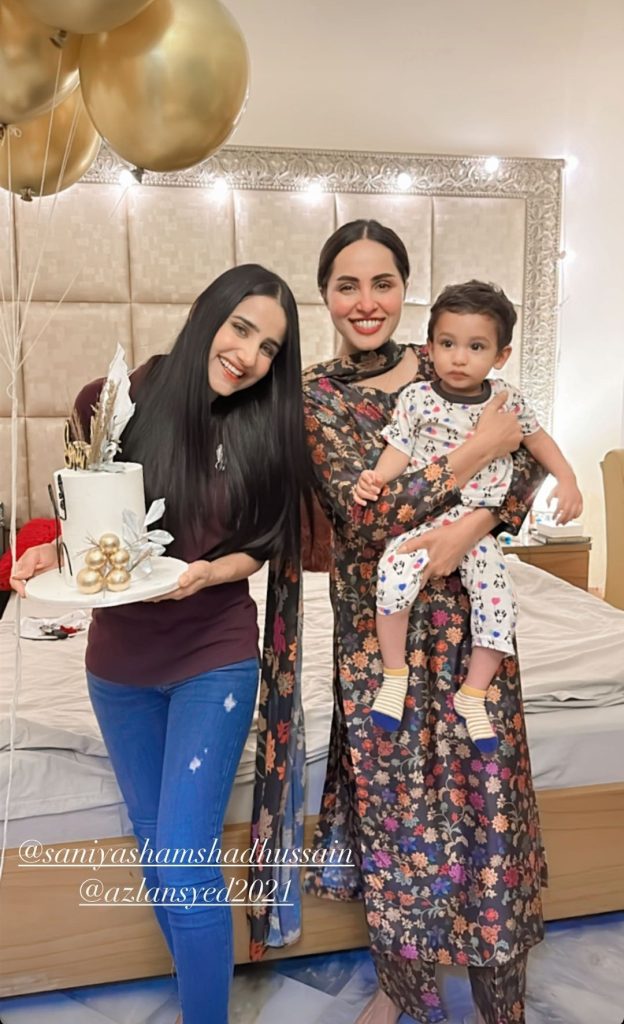 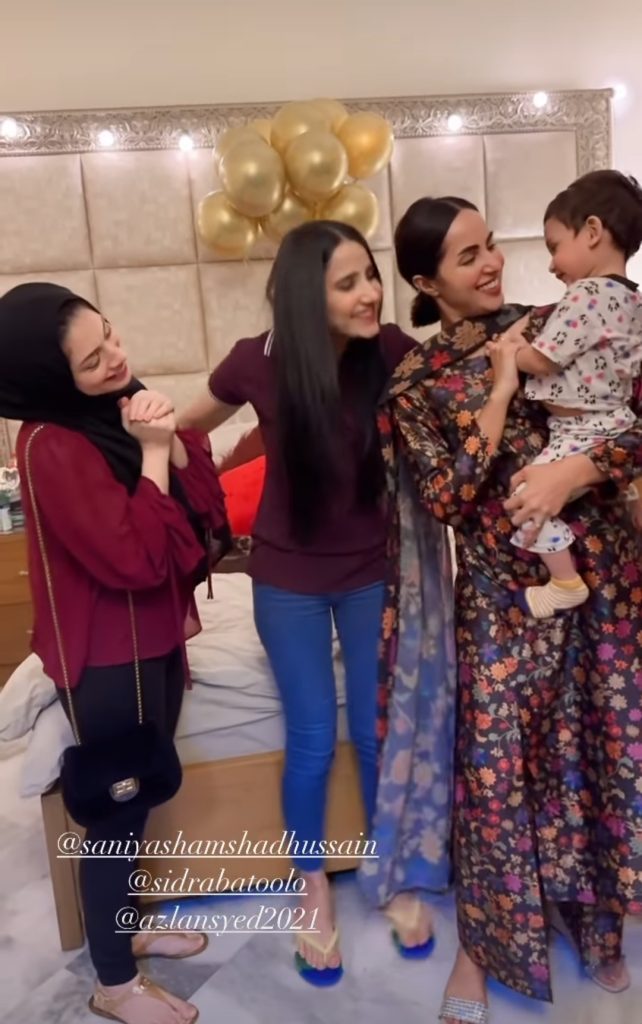 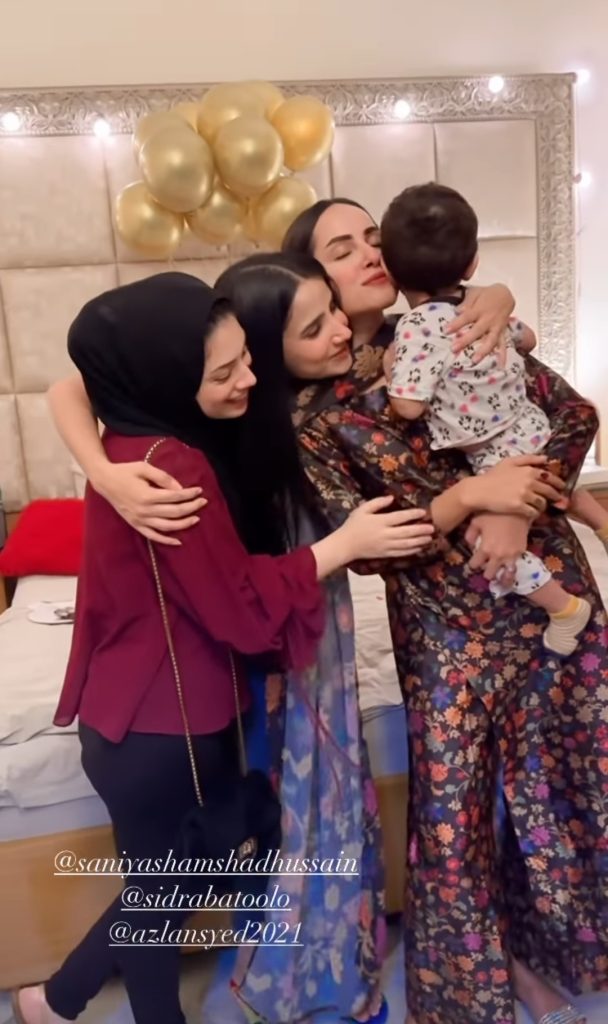 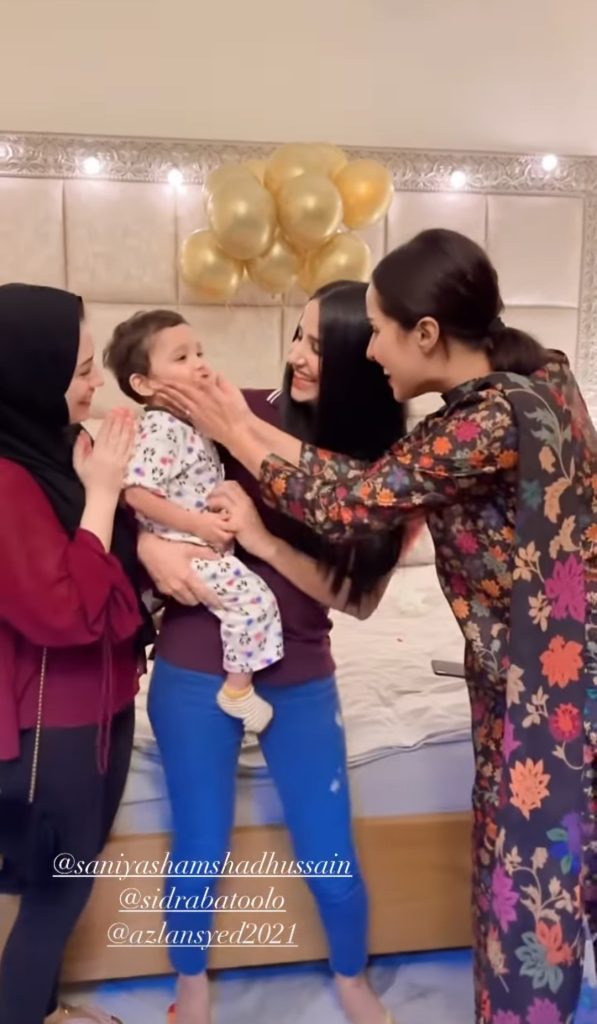 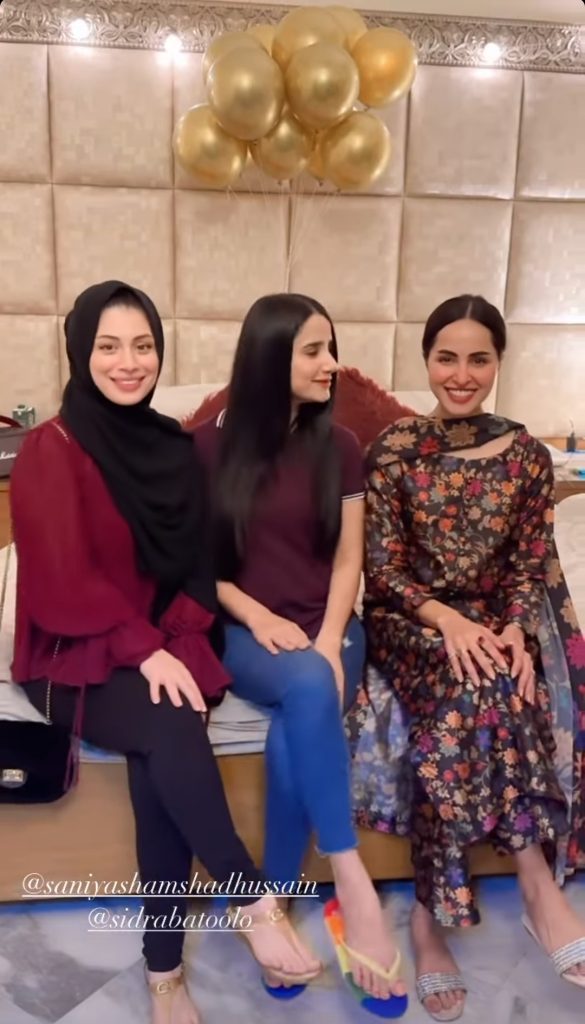 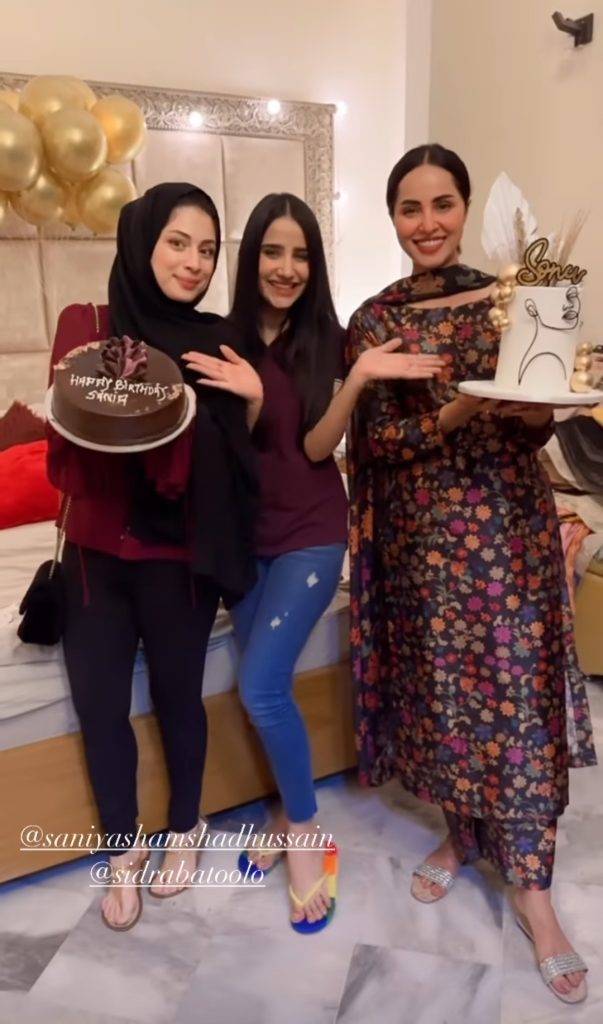 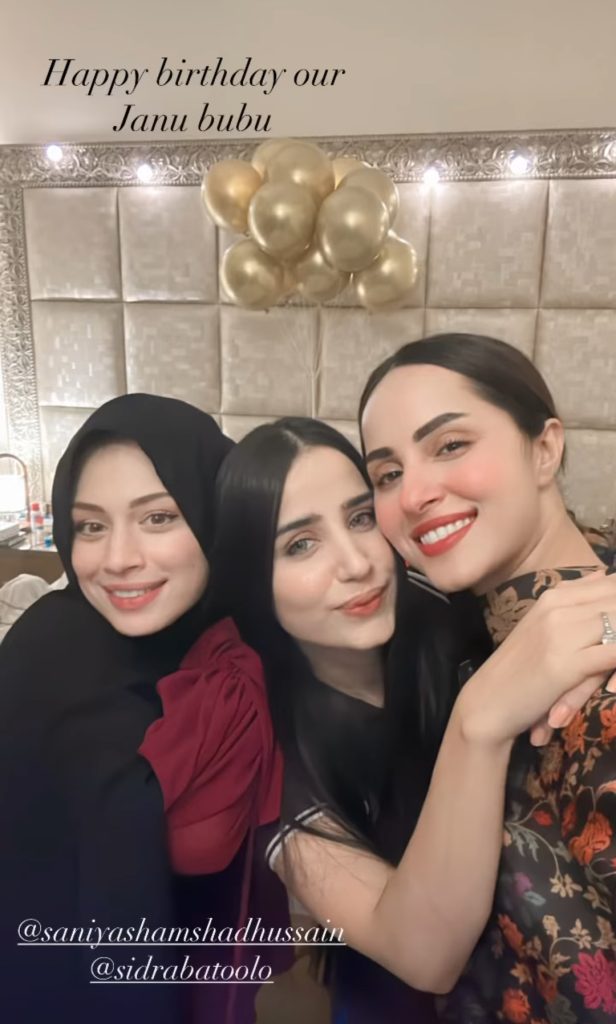 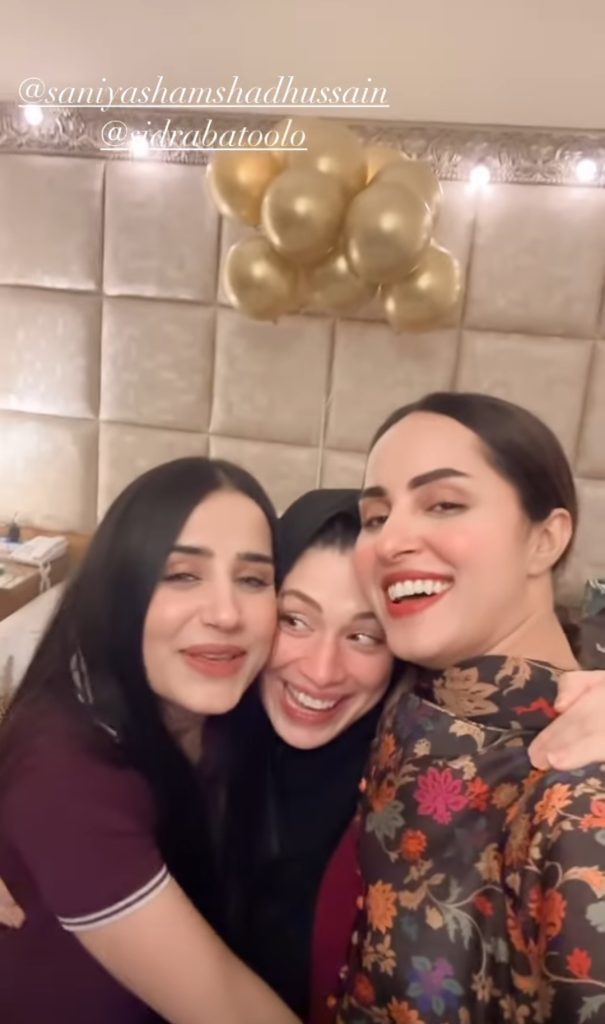 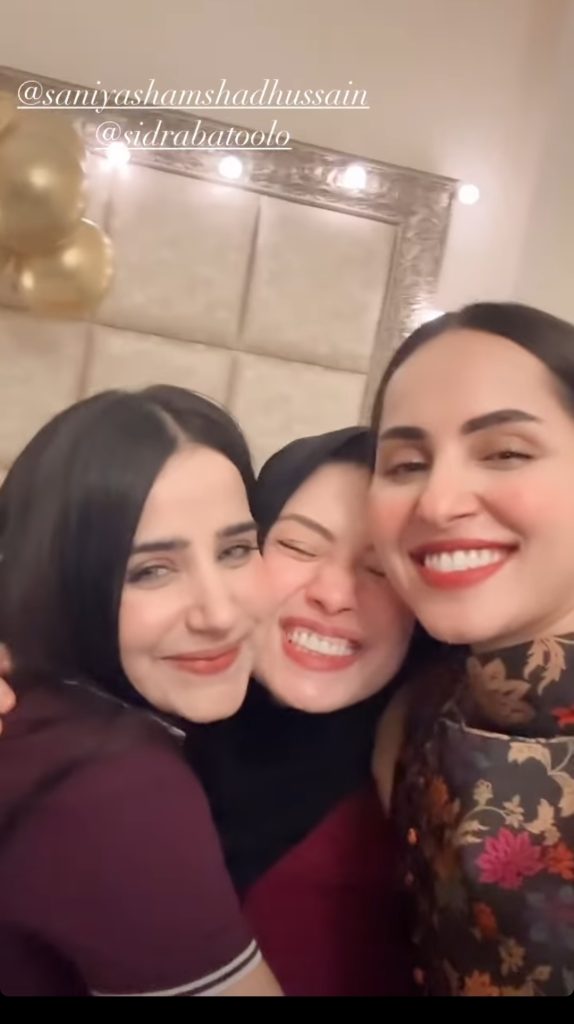 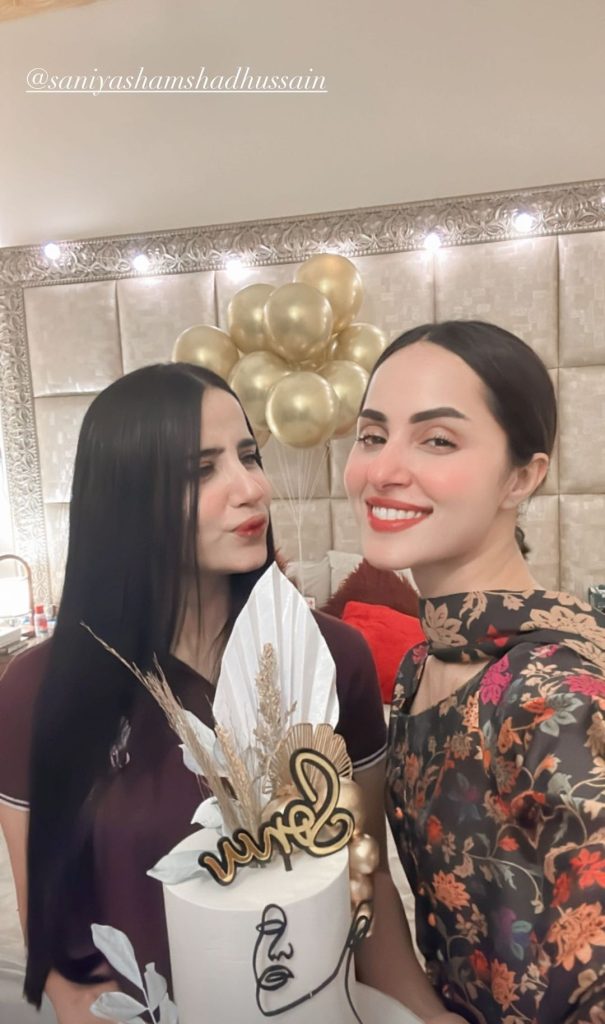 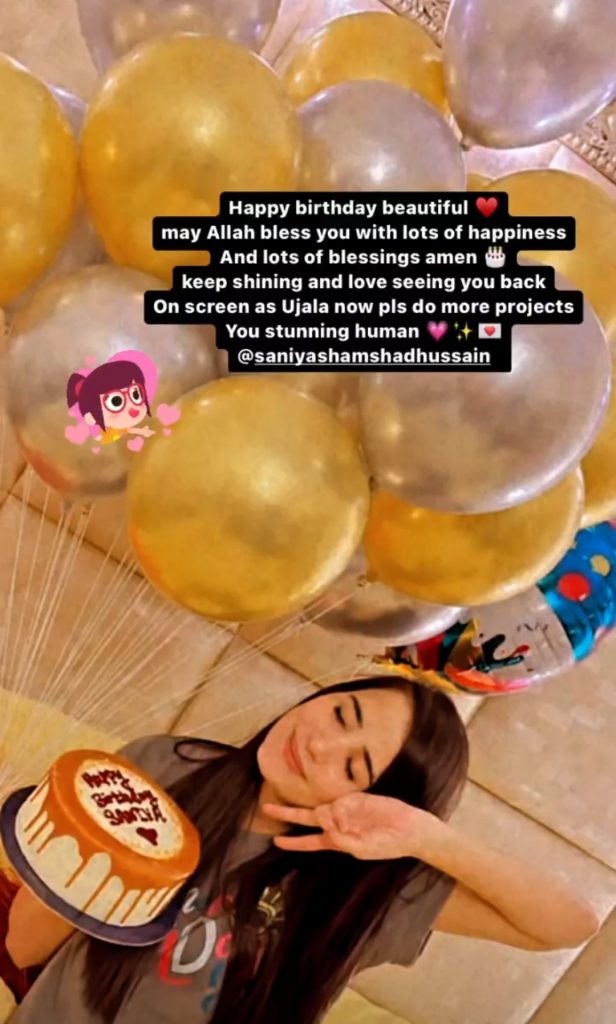