Saniya Shamshad Hussain is an elegant and young Pakistani actress. Saniya started her acting career in 2011 from the drama serial “Tery Pehlu Mein”, in her teenage. She has worked with many popular actors in notable projects.

She became famous after her back to back brilliant performances, her drama Sadqay Tumhare also got prominent recognition and she attracted a substantial fan following right after that. 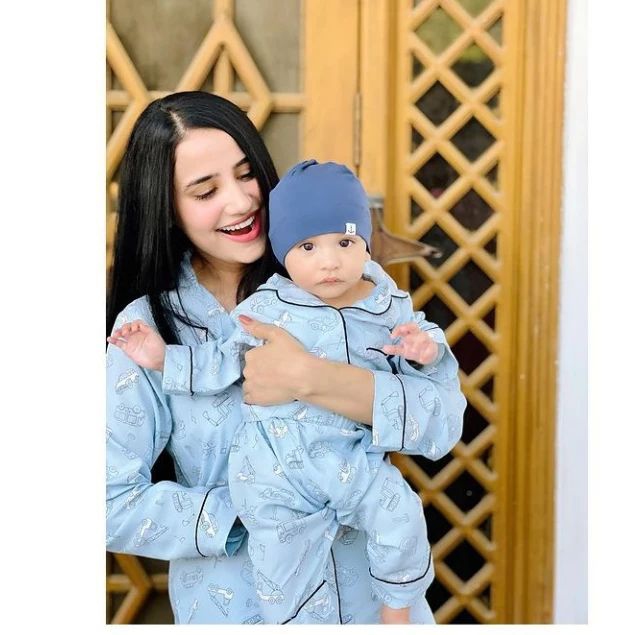 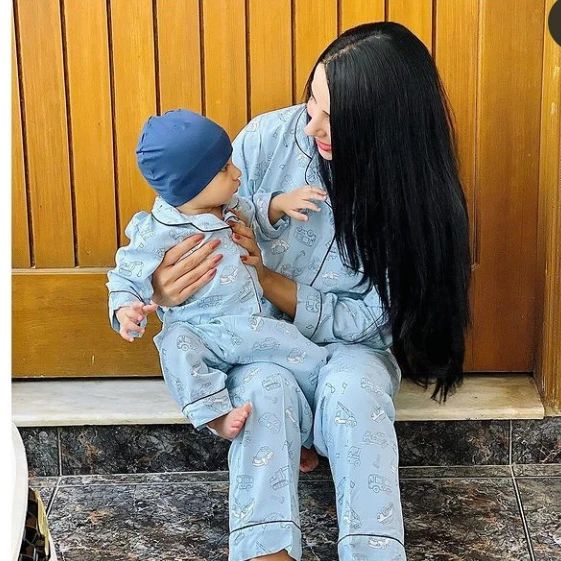 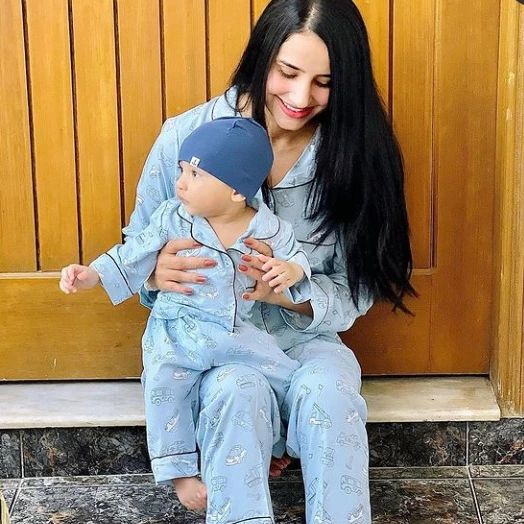 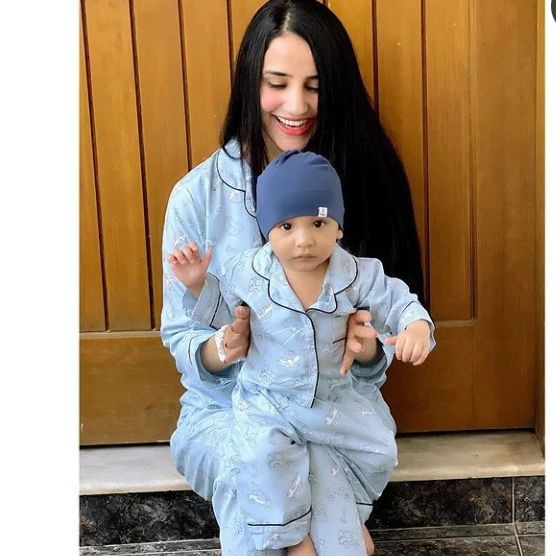 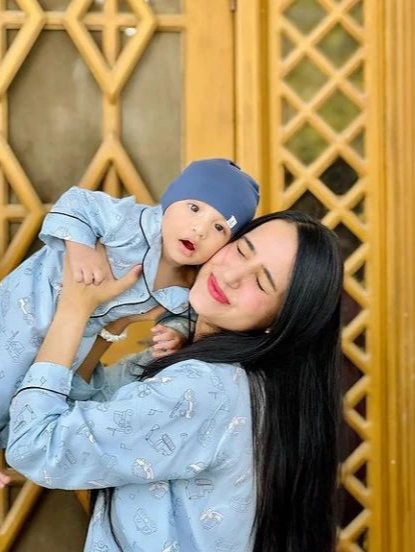 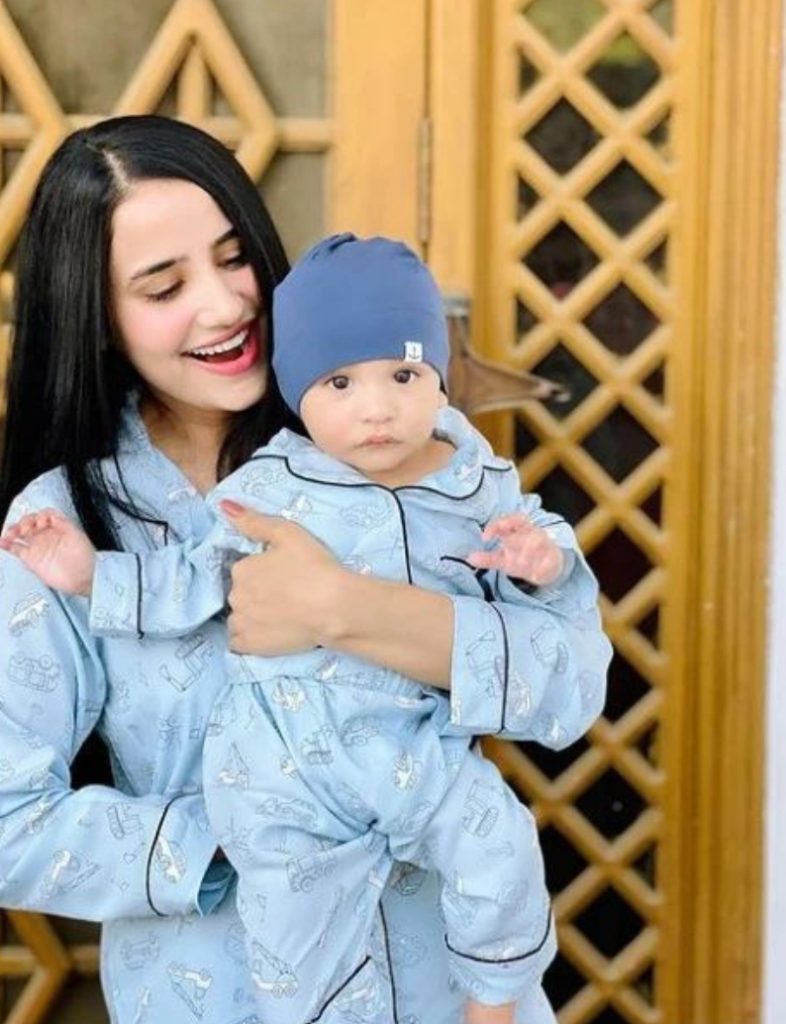 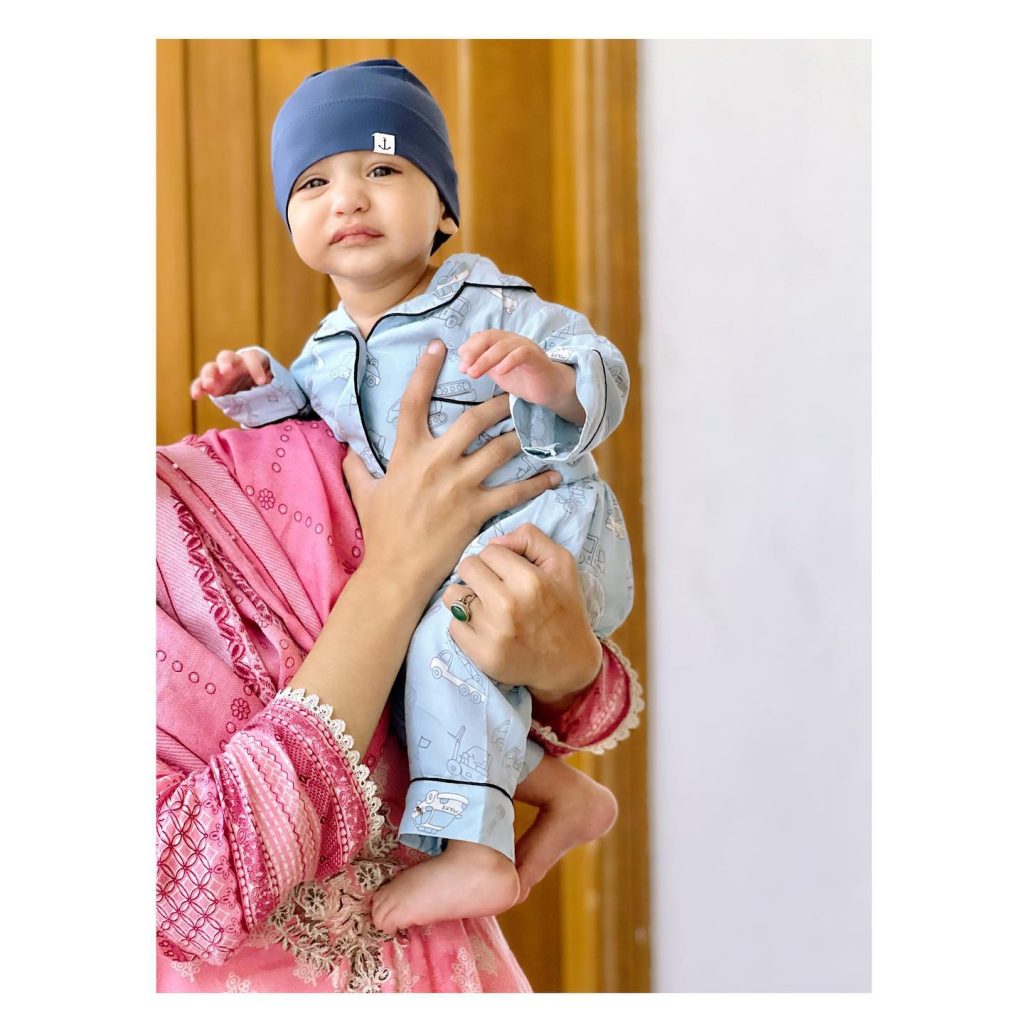 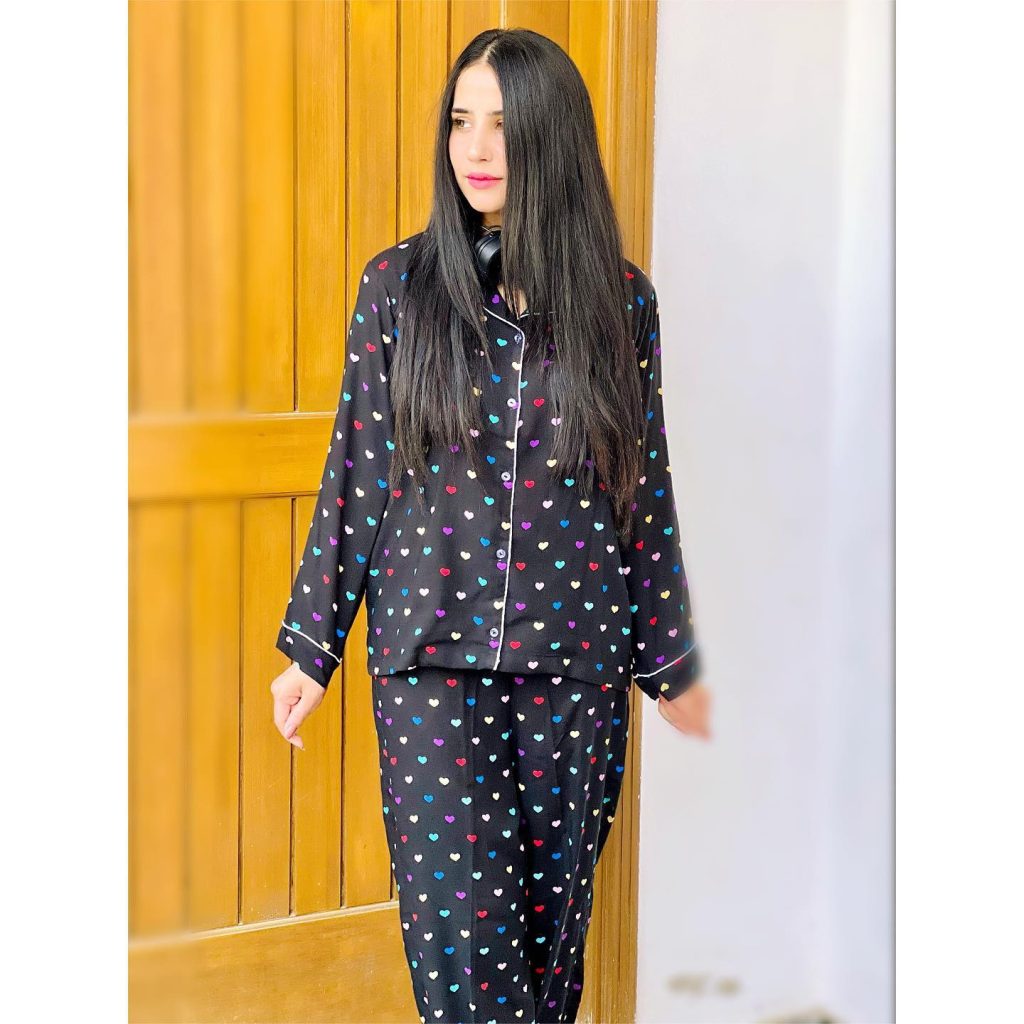 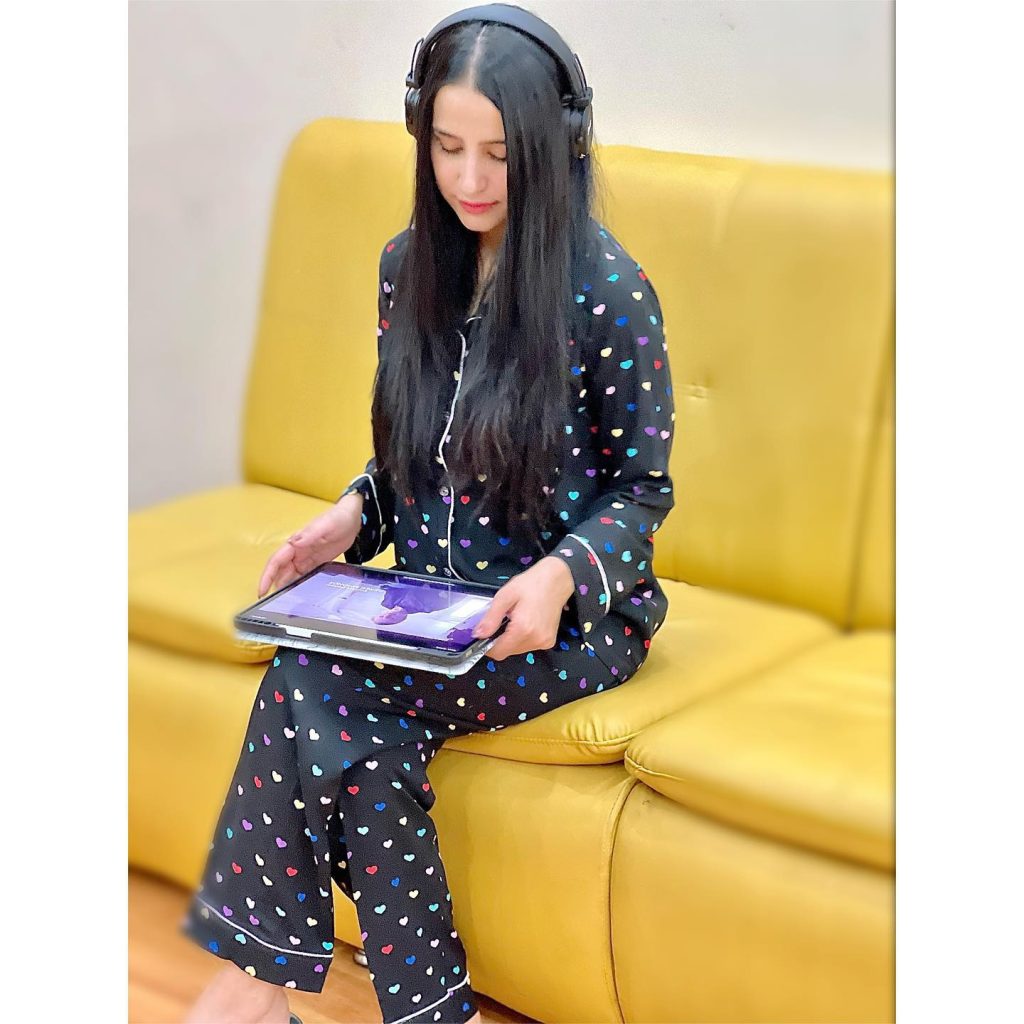 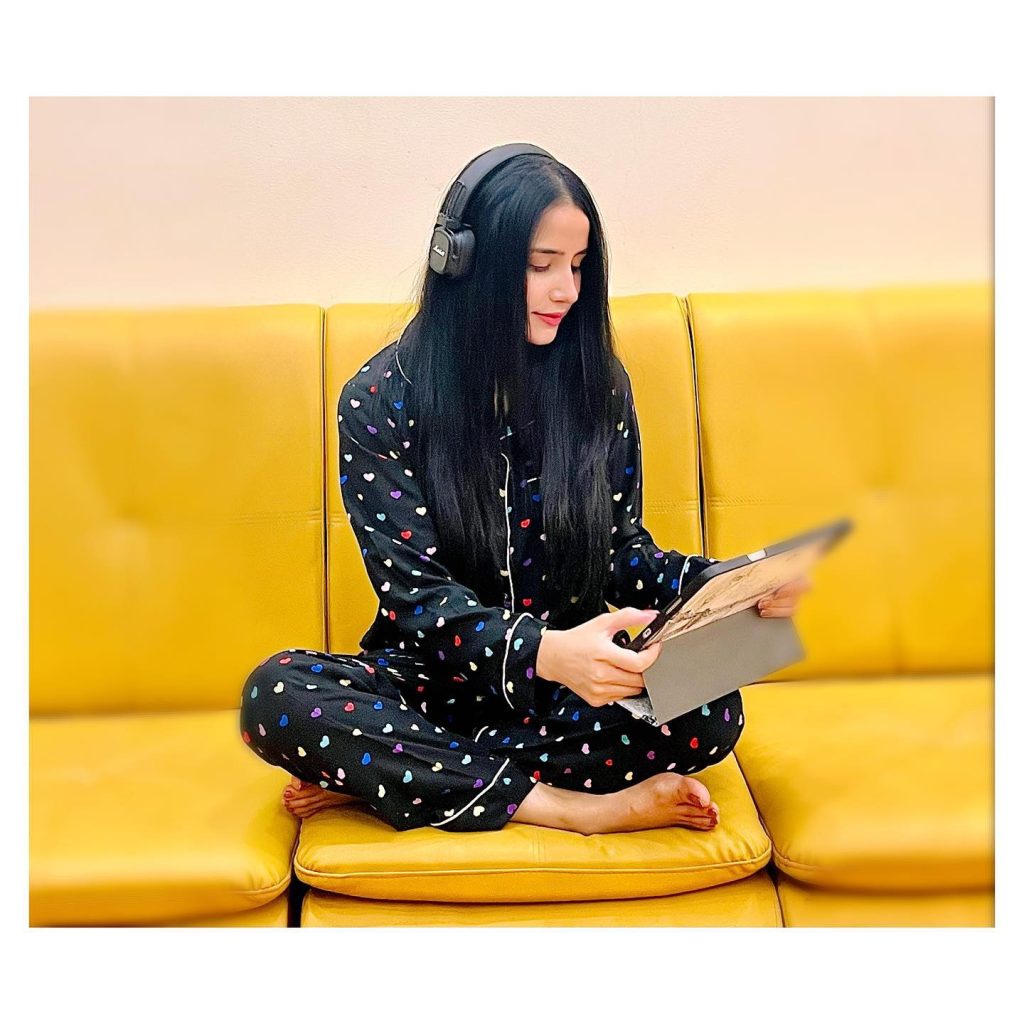 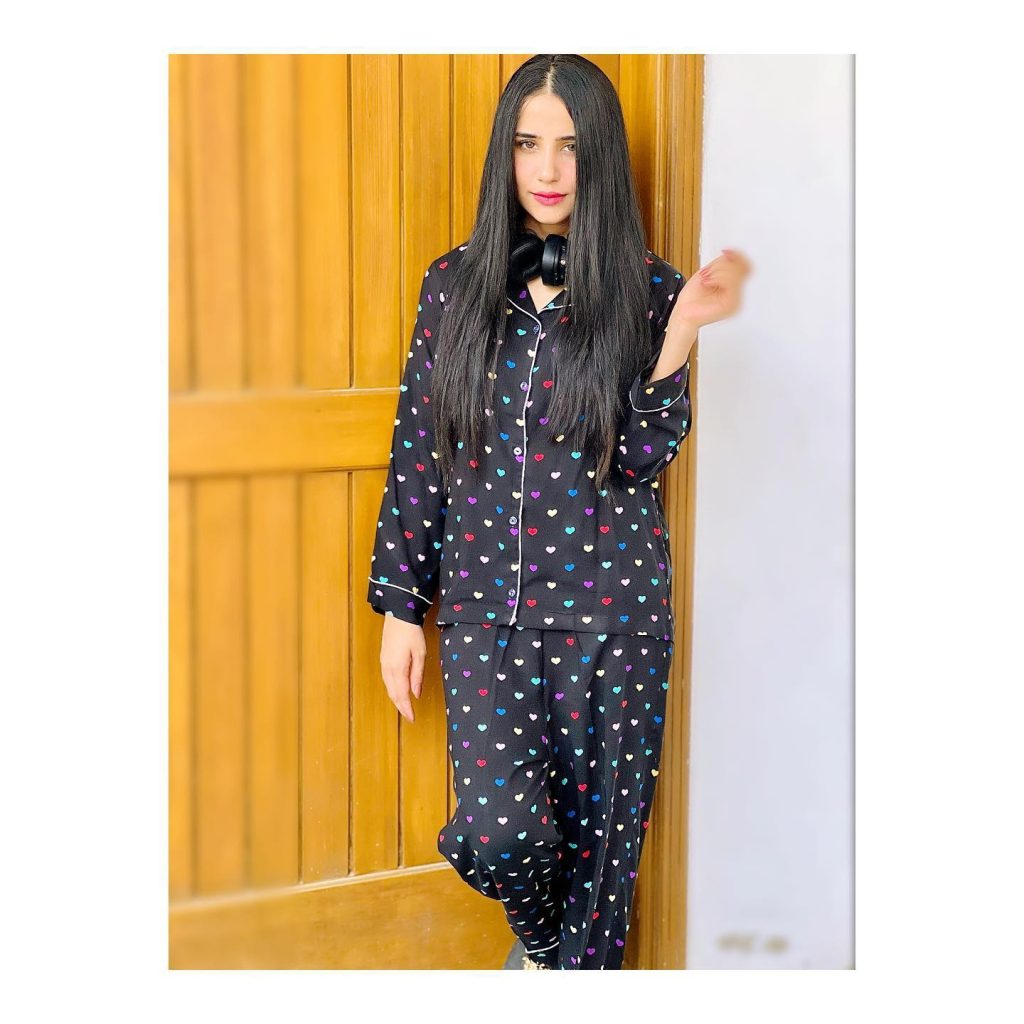 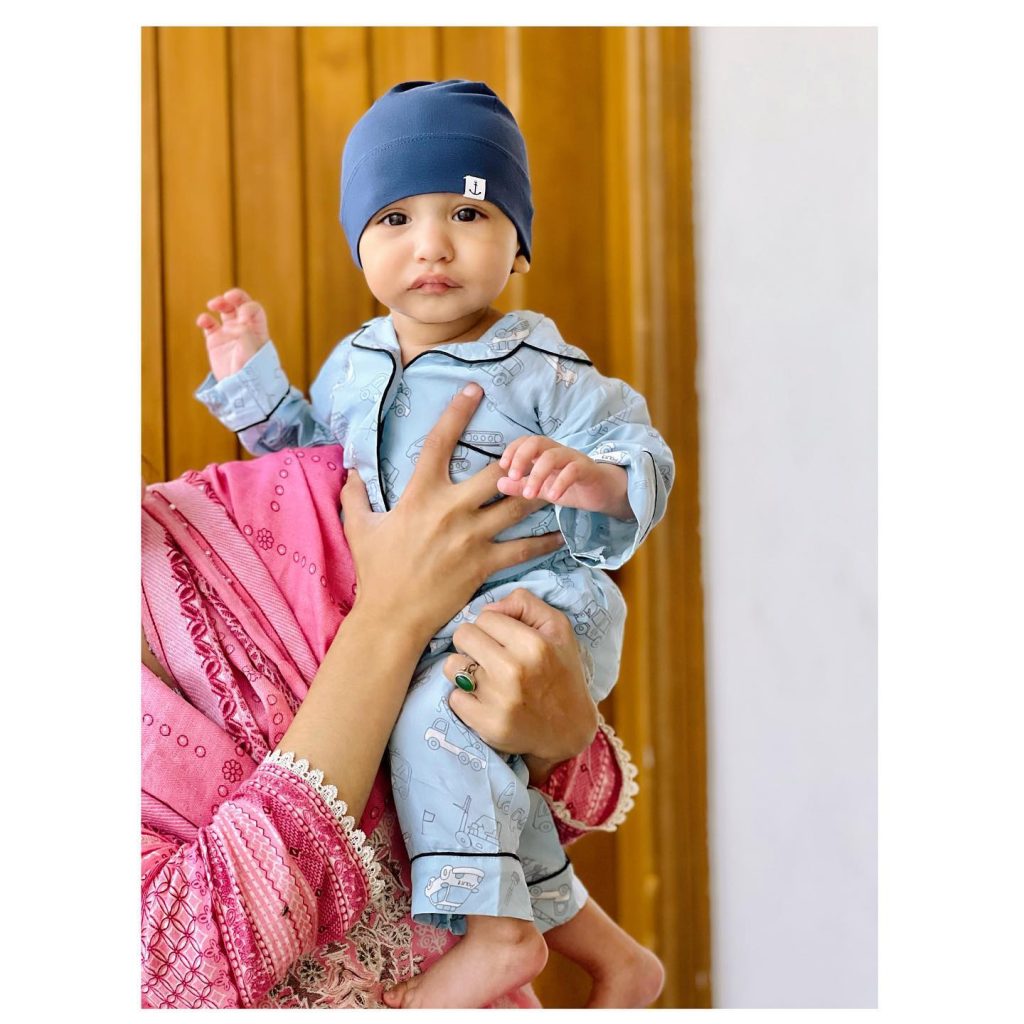 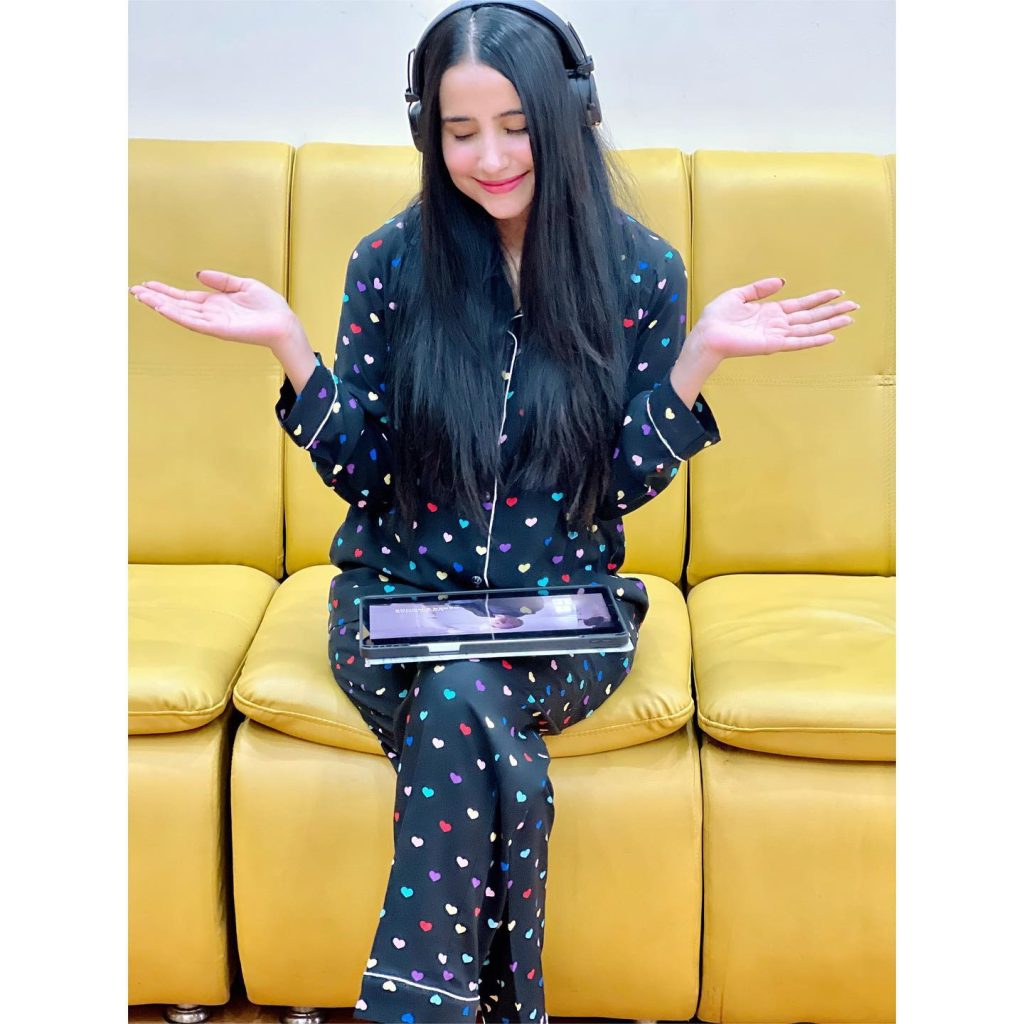 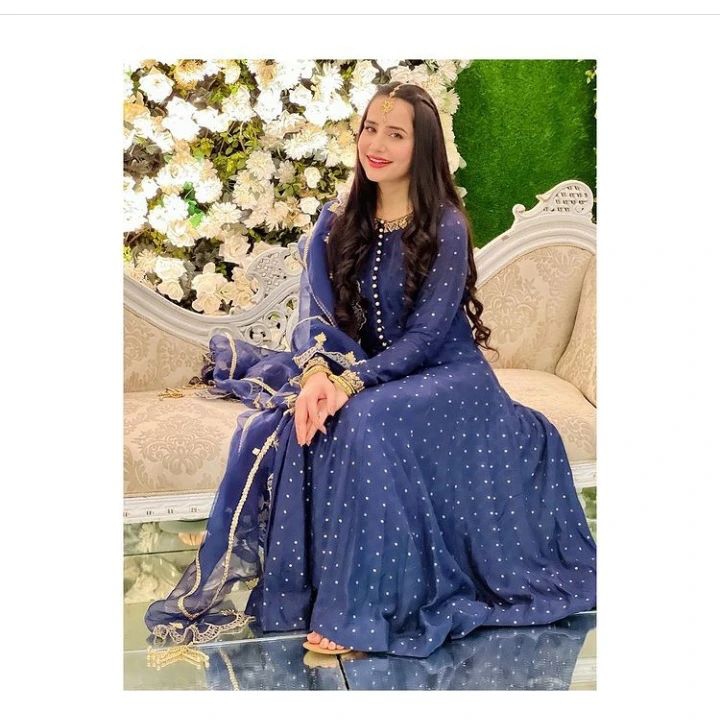 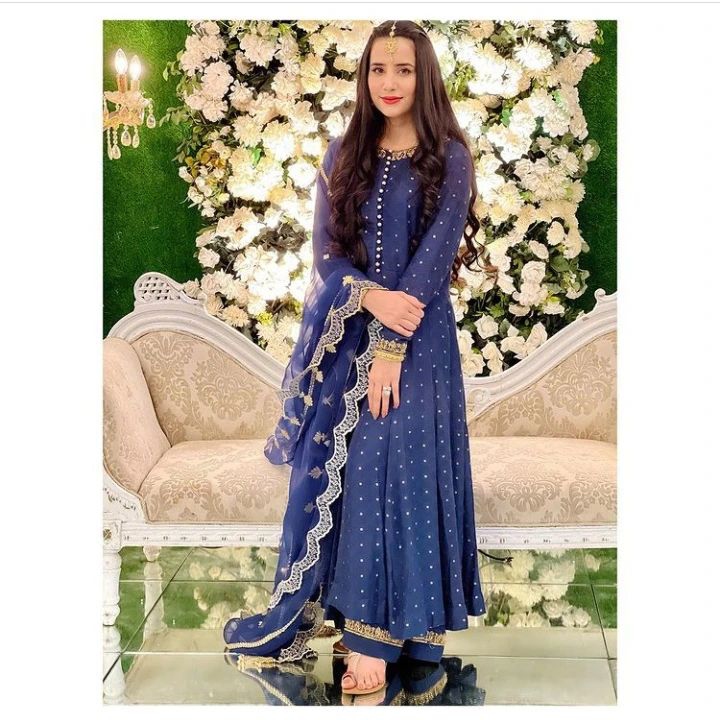 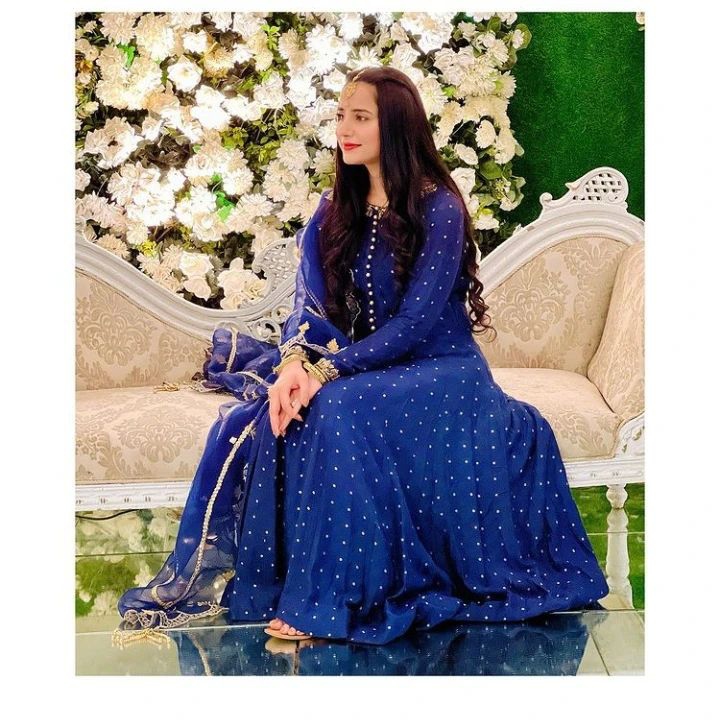 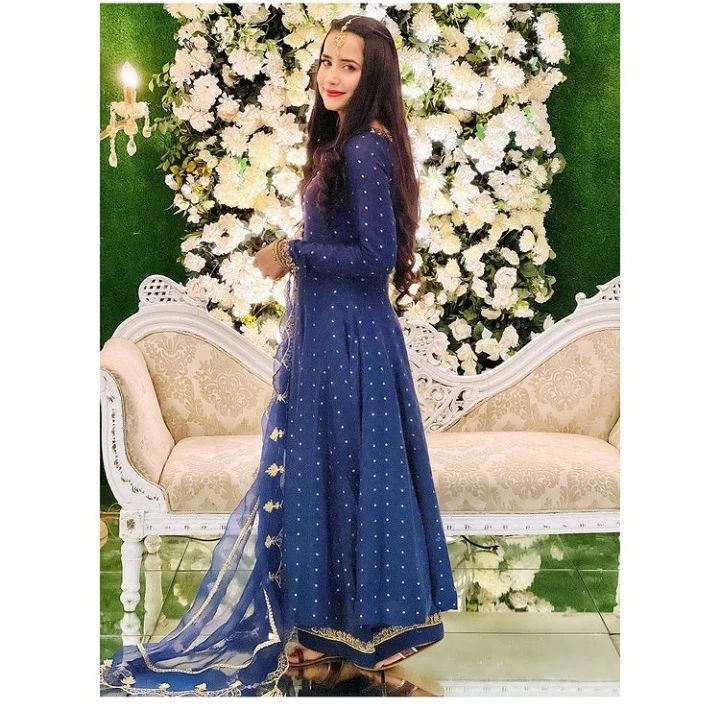